Wishing all an easy fast and healthy and good year

From The Real Jerusalem Streets

Yet another red alert in southern Israel!

Talk of SodaStream ads and photos of Scarlett Johansonn

have made headlines around the world.

But I want to share some photos of real women in Jerusalem, Israel,

that did not make the headlines this week.

at the Kotel, the Western Wall,

for a special service with silver trumpets,

with tehilim, psalms,  and prayers,

ending as the sun was setting with the Shema Yisrael.

Housing Minister Uri Ariel was one politician who showed his face.

But did you read anywhere

that the women’s section at the Kotel was full?

Thousands of women were

praying for the future of Israel.

Also, this week was the Jerusalem Conference.

Out of the ten Jerusalem prize winners awarded there,

Geulah Cohen was only woman to receive the honor.

Avraham Duvdevani was presented a certificate by Naftali Bennett.

Interesting that younger attendees had never heard of Duvdevani

and his contribution to Zionism and aliyah.

Last year I thought the lively “discussions” were because it was pre-election season.

But, with Rav Yisrael Rozen in the middle,

over government funding for education and families.

The entire panel got involved,

but when MK Ayelet Shaked got the microphone

and started to speak, everyone quieted down.

We may have had the driest January in history,

but this week we had enough rain to make tires spin on wet streets.

near the Prime Minister’s House started off on a gloomy, wet day.

But there were plenty of cookies and drinks as former MK Arieh Eldad spoke.

All week long there has been a schedule of speakers.

The sun was shining when Rabbanit Shani Taragin led a class.

Even a neighbor coming to complain of noise could not stop her.

In an amazing Torah class she talked of Esther and Vashti,

so timely as Purim is coming.

Every child has had a special day of fun this week in school.

The story of Esther is one of taking action, not giving in to an evil decree,

of not obeying a monarch, and of our survival and hope for future.

And finally to end on a bright note, the strawberries that were piled high in

the shuk, the Machane Yehuda market, were so red I had to stop and look.

and because he loves the strawberries that are in season in Israel? 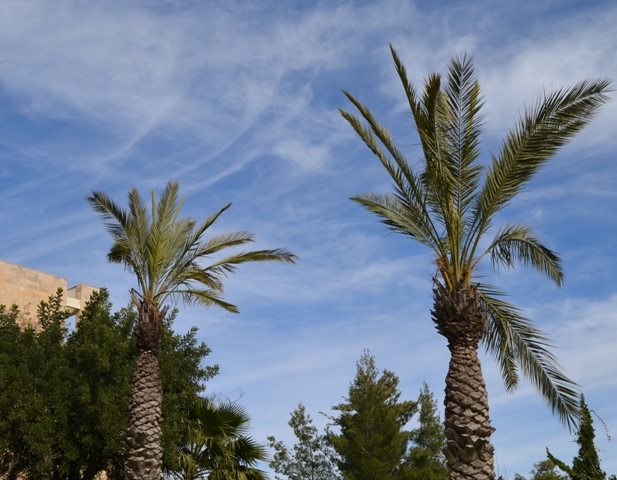 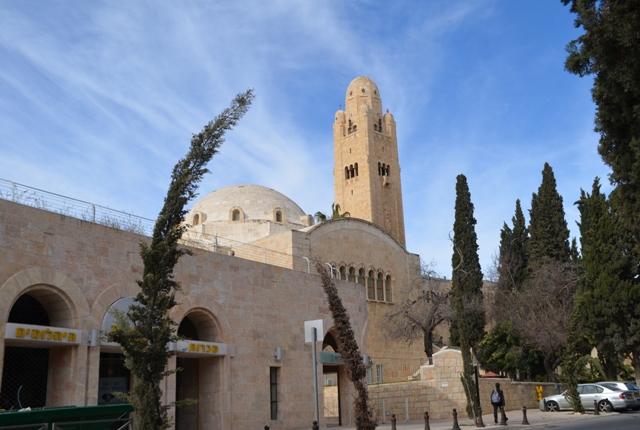 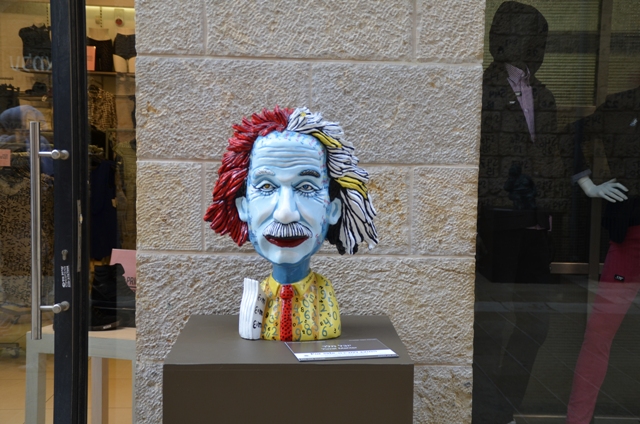 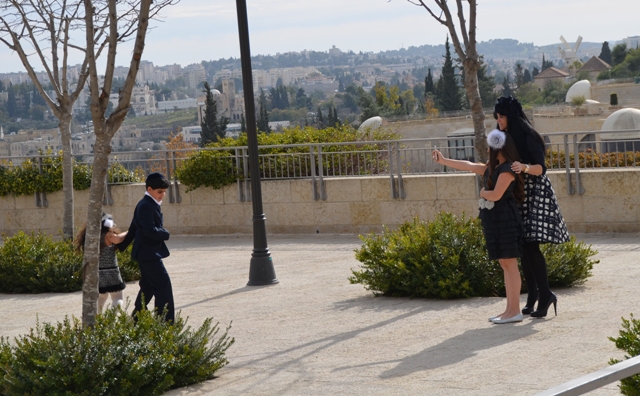 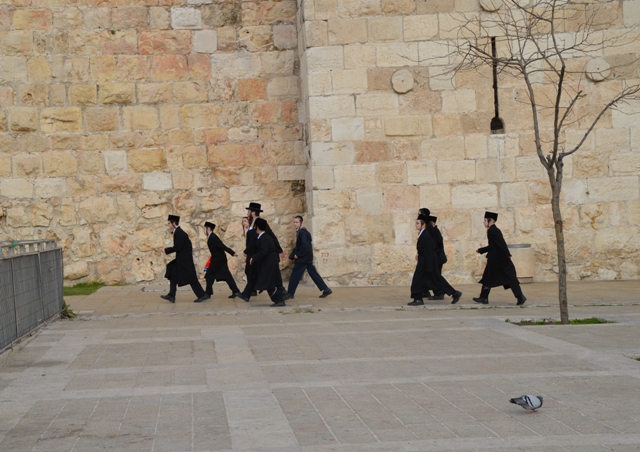 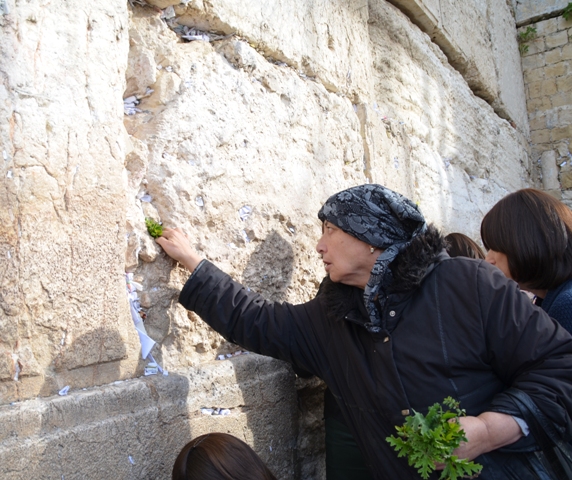 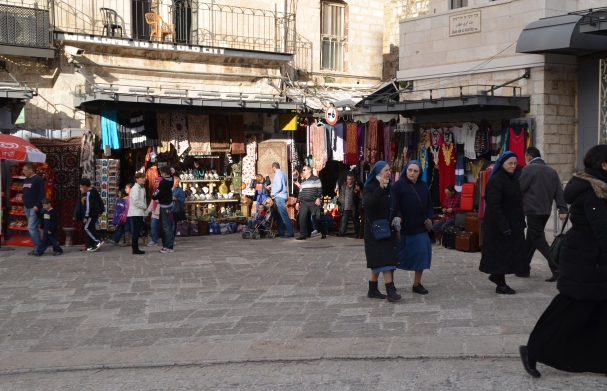 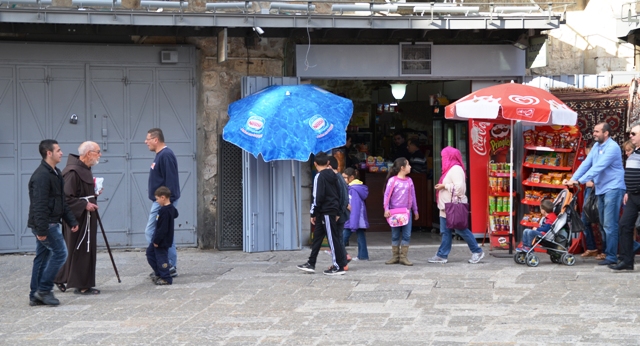 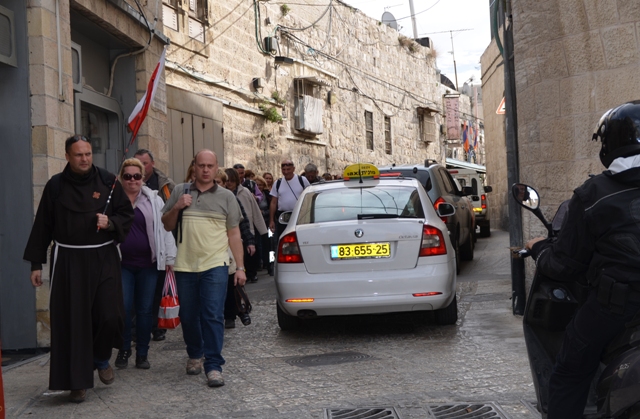 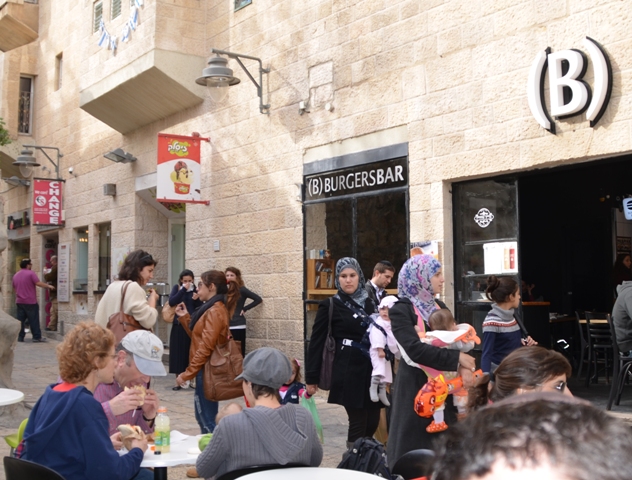 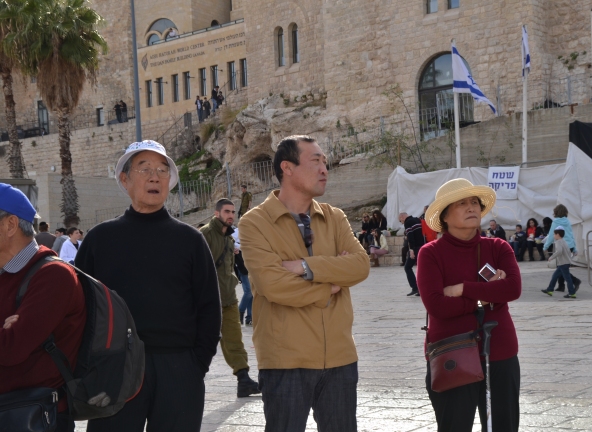 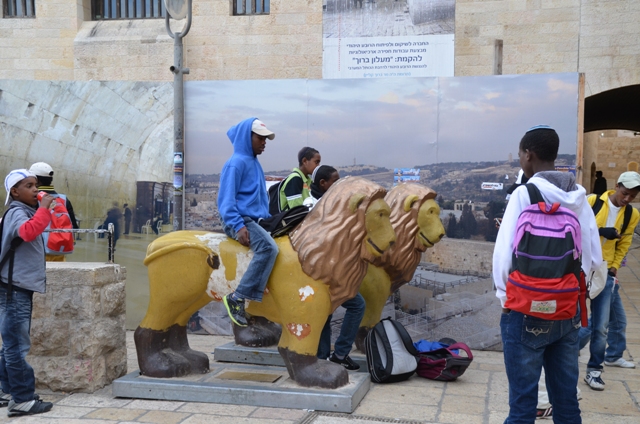 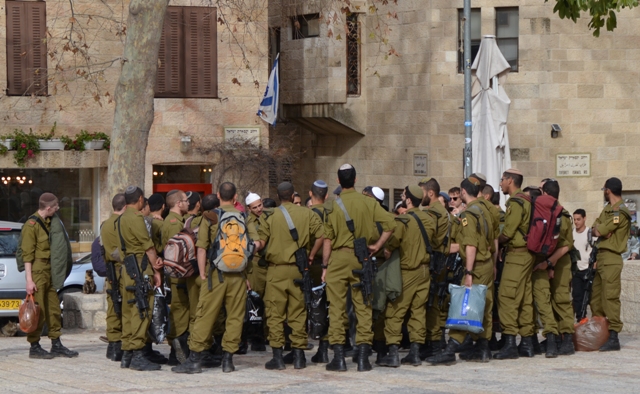 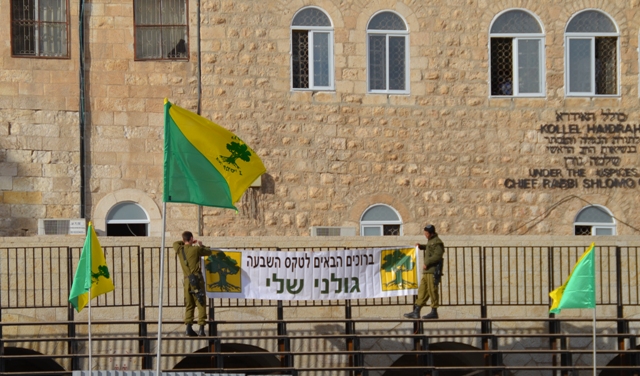 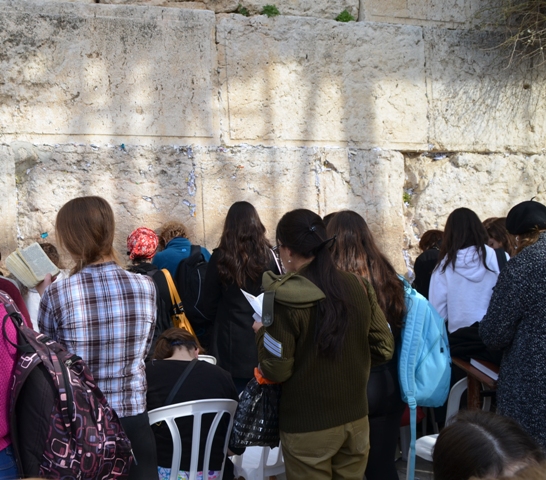 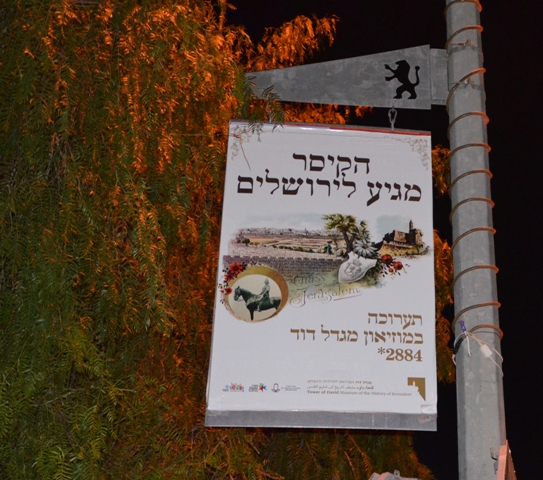 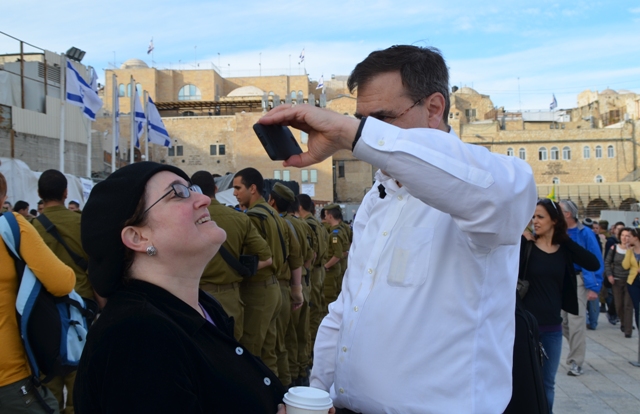