When I lead photo walks, I try to arrive across from Jaffa Gate as the sun is setting to show off the Jerusalem of Gold. The sun reflected off the stones, depending on conditions, appears either golden or pink on cloudy days.

On Friday afternoon, before Shabbat, the Kotel, Western Wall, stones were pure golden hues, However, there was no one there to appreciate the moment. No crowds to pray afternoon or evening prayers.

The Israel Museum and all others are again closed, this time until at least October 11, after the Sukkot holidays.

Most people, like the ants, were out busily preparing for whatever might be needed for holidays and the unknown weather- and whatever is to happen next.

Even before the lockdown announcement, for the solemn day of Yom Kippur, 61% of Jewish Israelis said that they do not intend to attend synagogue at all this year, and only 34% planned on coming to some or all of the services. In the past those numbers were much higher.

Now, like Rosh Hashana, we plan to be home and alone.

Yom Kippur services with reduced numbers of 20 are planned for outside. This is to be a holiday season like none other.

Bar Ilan University posted a day of Zoom live courses on Facebook on Wednesday for the public on various related holiday topics. The list of lectures, classes, and changing regulations seems endless.

People were out on paths getting in their 1 kilometer from home walks.

I hope my less known route does not become as popular.

The Jerusalem Municipality sponsored programs and selihot for the week before Yom Kippur, with singer Moshe Louk scheduled for Wednesday night leading Piyutim.

Two years ago Louk led Selihot at Beit Hanasi, in the Israeli President’s Residence Synagogue. Sadly there will be none there this year.

Stores were closed and locked up on Friday afternoon.

I wonder how many businesses will never open up again.

The Jerusalem cats were out in full force on the streets Friday afternoon.

Major intersections were quieter, much quieter than a regular Friday.

Even the cats seemed quieter, waiting, not sure what would be next.

A sharp increase in the number of corona patients in the Arab sector was of concern. Large weddings were held in the afternoon to get around curfews.

Jerusalem Municipality and United Hatzalah of Israel, with more than 20 EMS volunteers driving ambucycles, an ambulance, fly cars, and an ATV, drove through neighborhoods in order to spread awareness of the dangers of COVID-19 to the residents.

Mayor Moshe Lion also joined the procession in order to strengthen the efforts of the volunteers and encourage the residents to stay home and safe.

At the same time, nature seems normal, with shorter days, fall colors, and a new season.

President Rivlin’s term is up in July 2021. There will be no next year Selihot for him to host at Beit Hanasi.

This year with very limited numbers and restrictions on religious services.

The Kotel, Western Wall plaza was mostly empty during a live broadcast.

Meanwhile, thousands arrived by car to Jerusalem on Shabbat, and for two hours after, heading to Paris Square to protest against the government.

New bright lights lined Ruppin Street outside the Knesset as they met to work out the latest coronavirus regulations.

As Israel goes into the Yom Kippur holiday, with people alone at home, or on the streets fasting and praying, pray for wisdom and unity as well as health this year.

At the very first of many webinars on COVID-19, way back in March, the expert from South Korea stated the number one factor in controlling the virus was trust in the government.

May all be sealed for a good and healthy year. 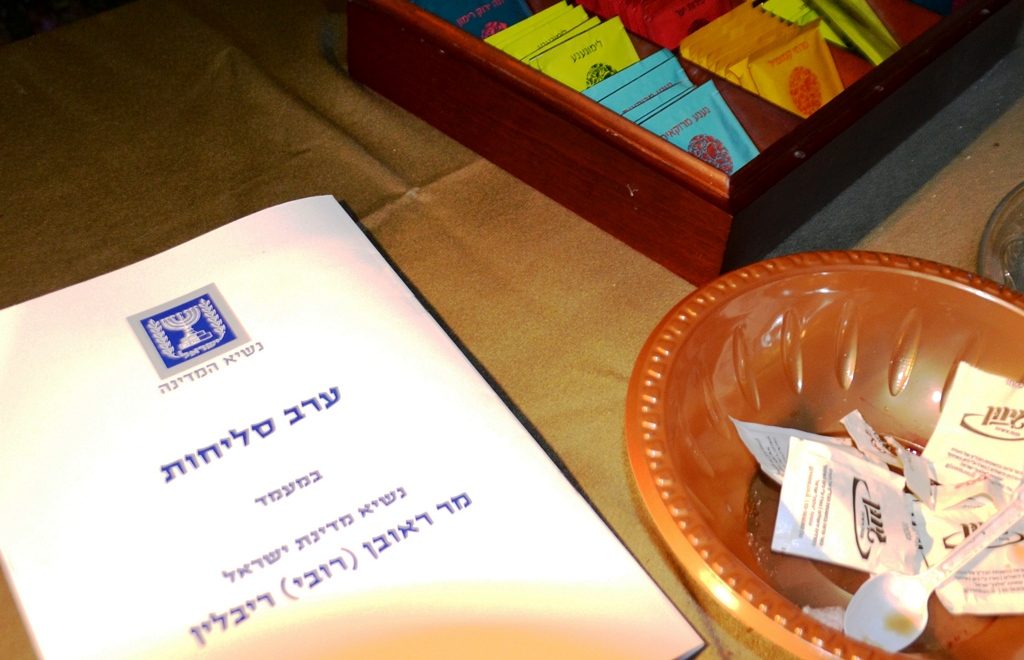 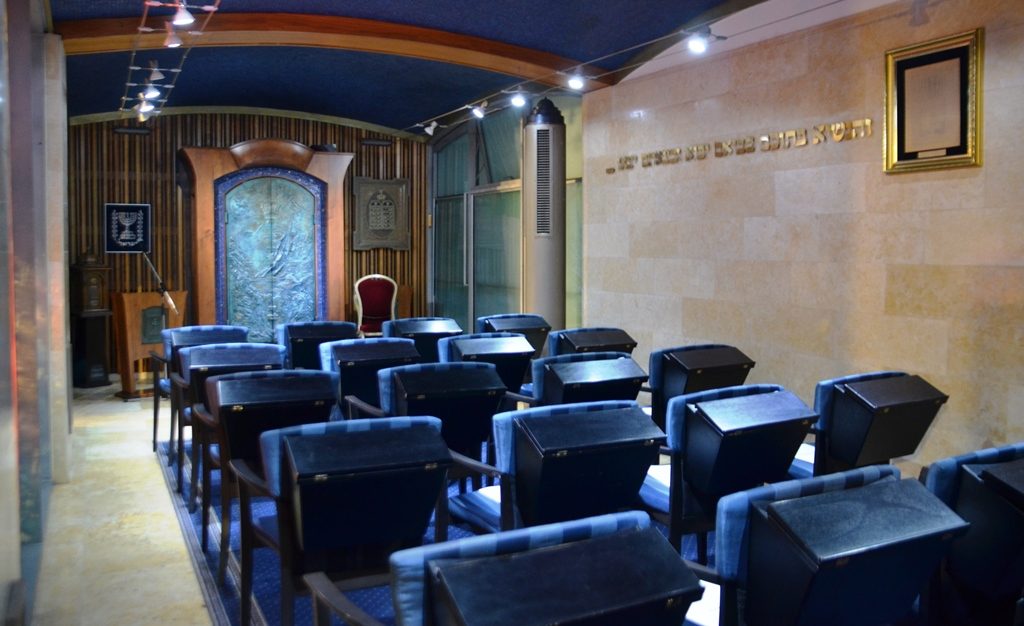 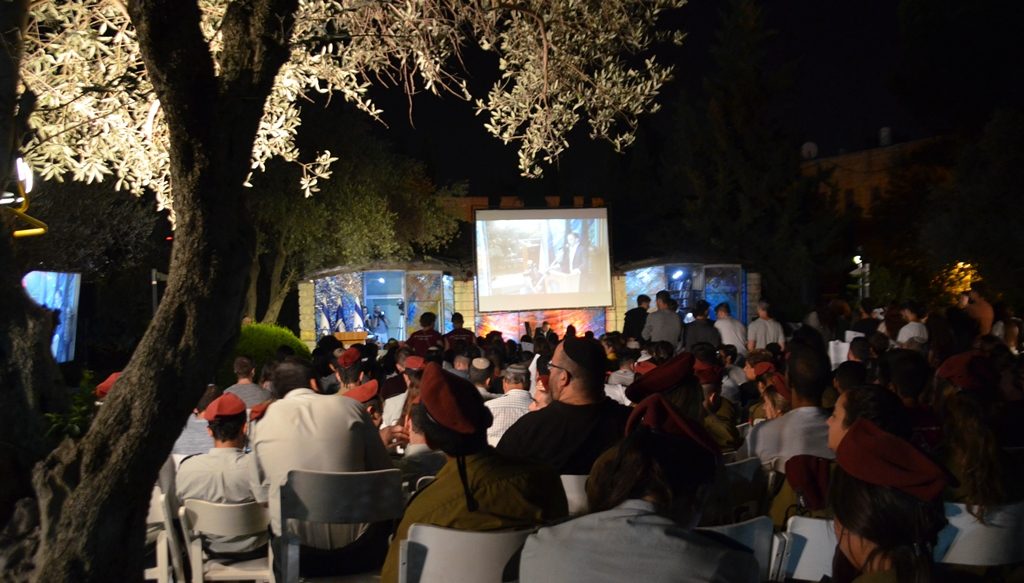 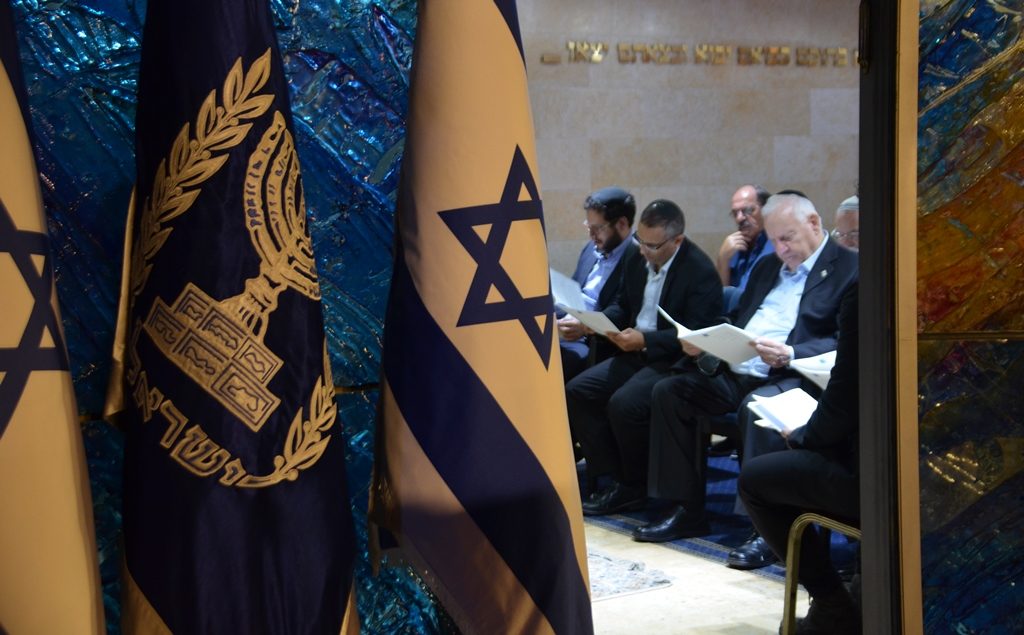 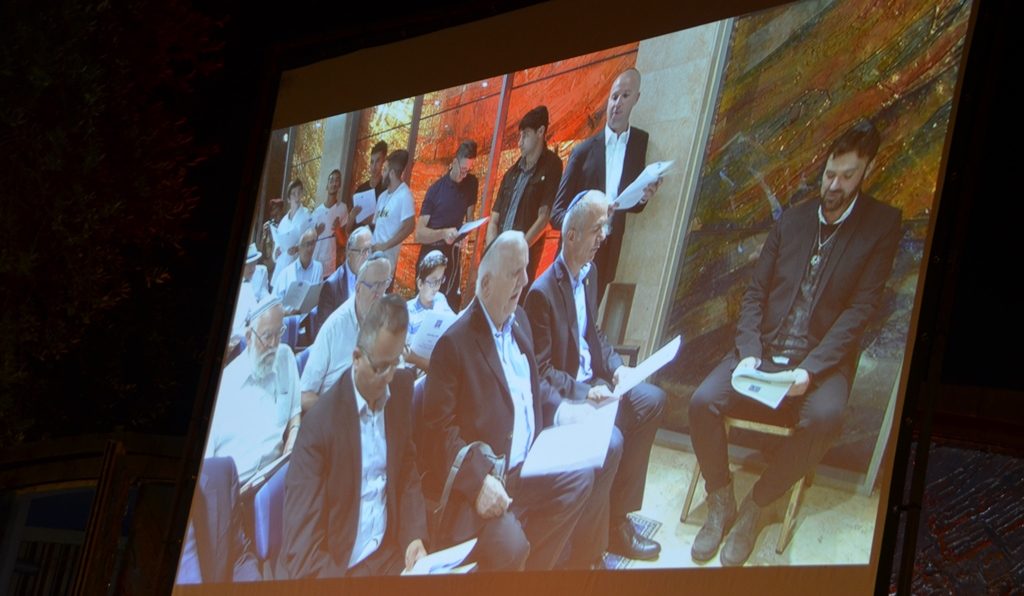 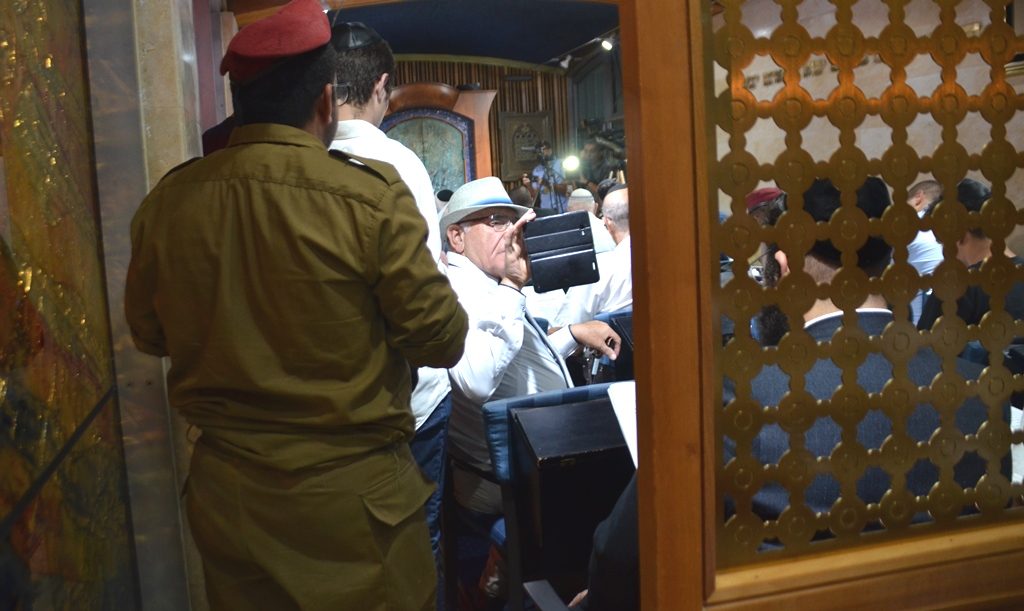 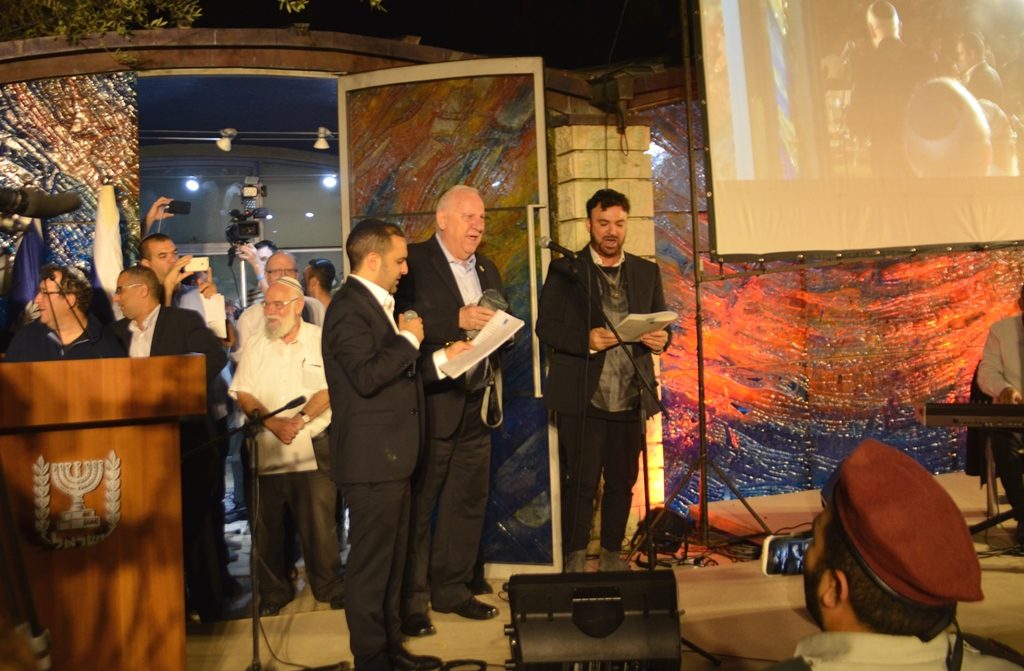 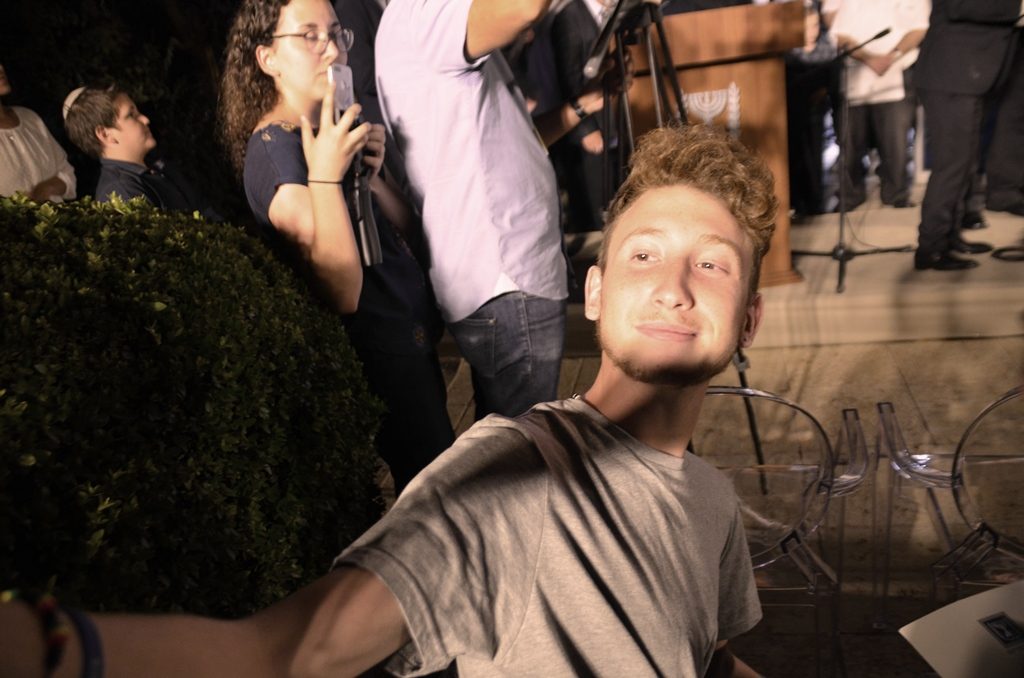