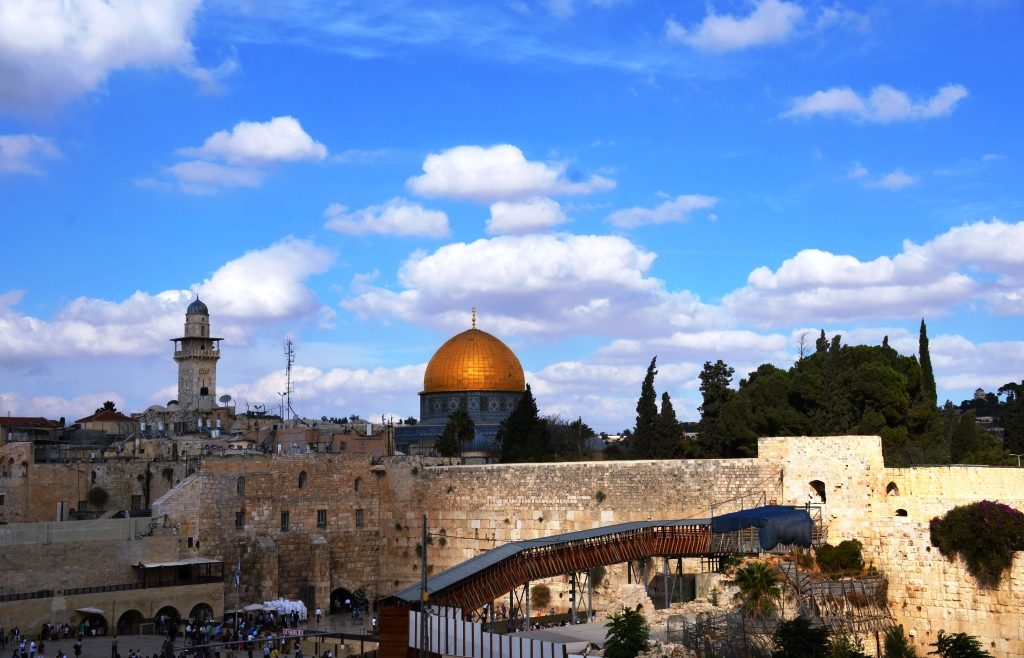 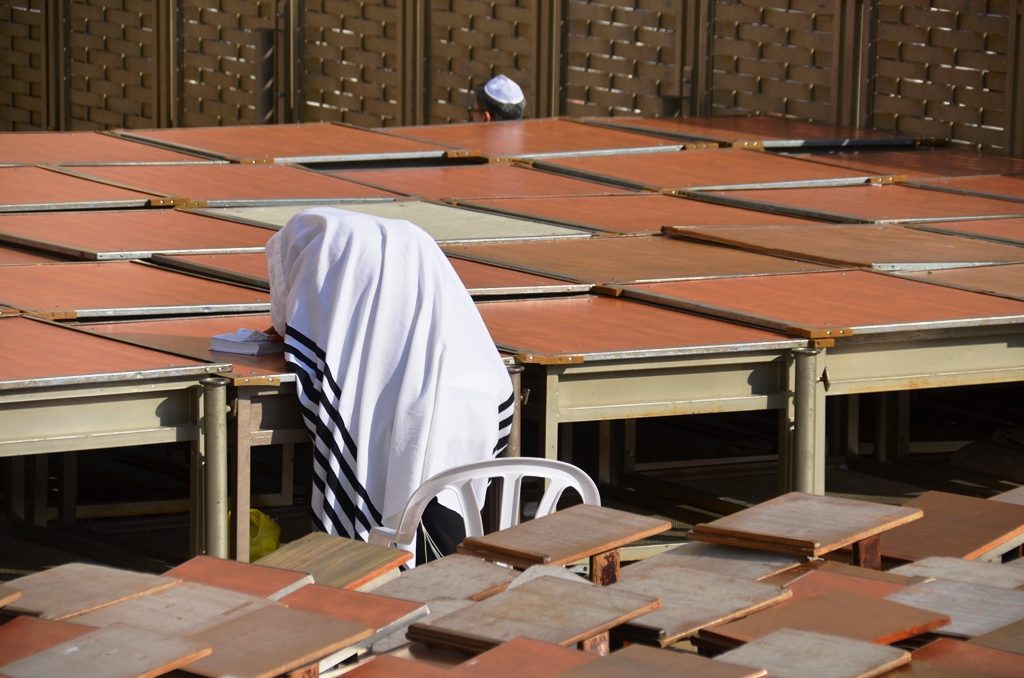 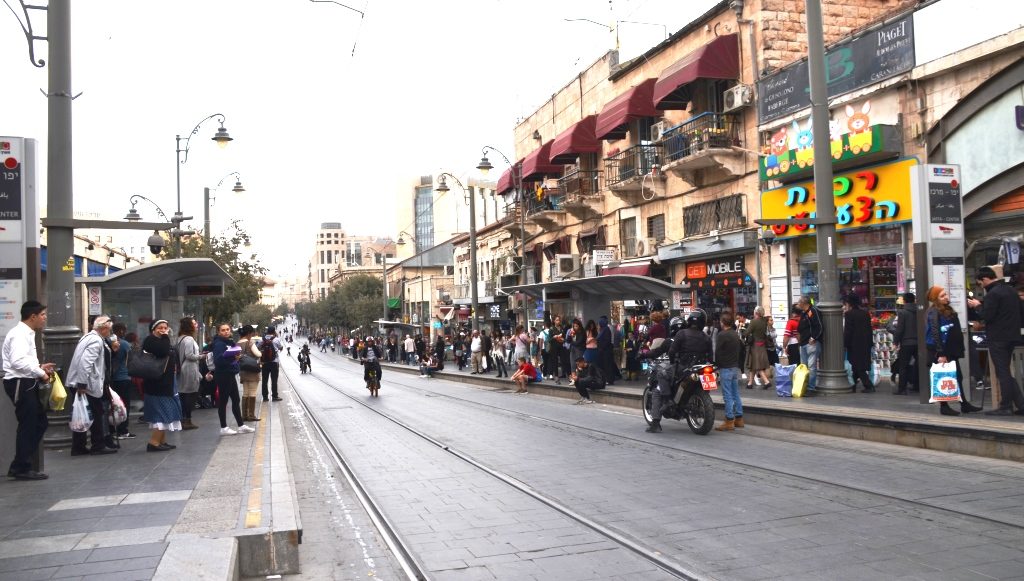 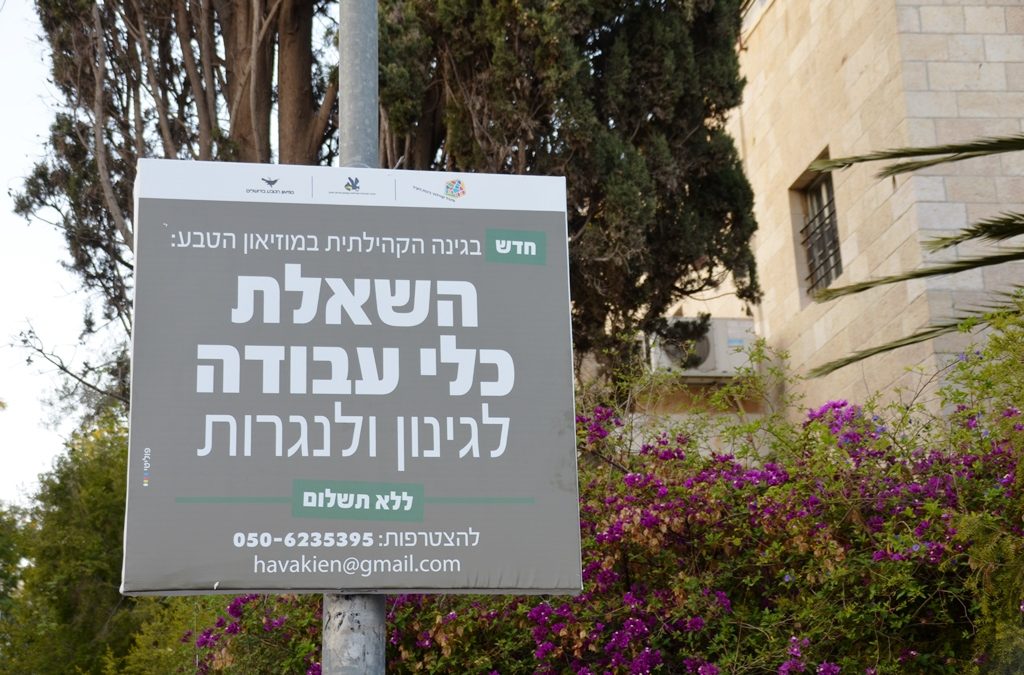 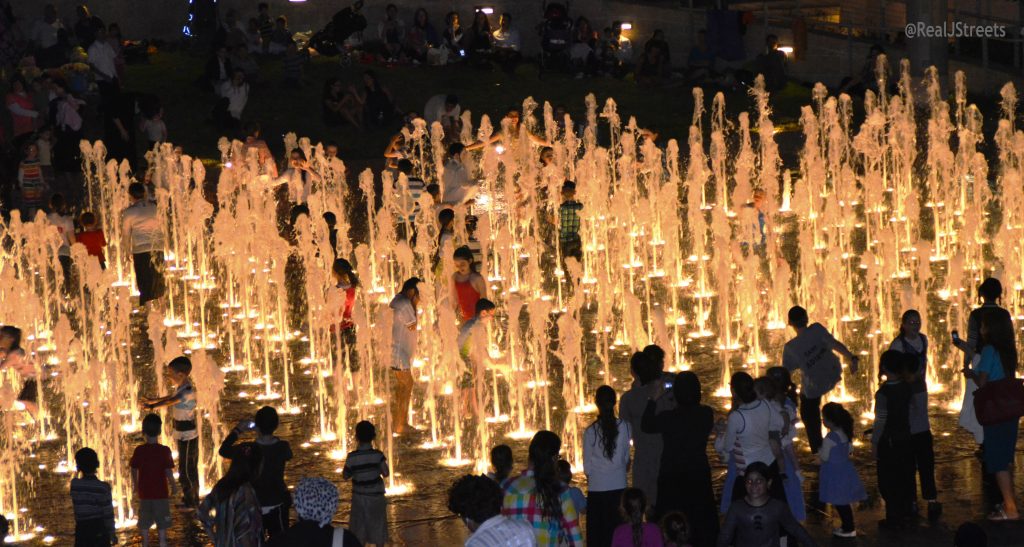 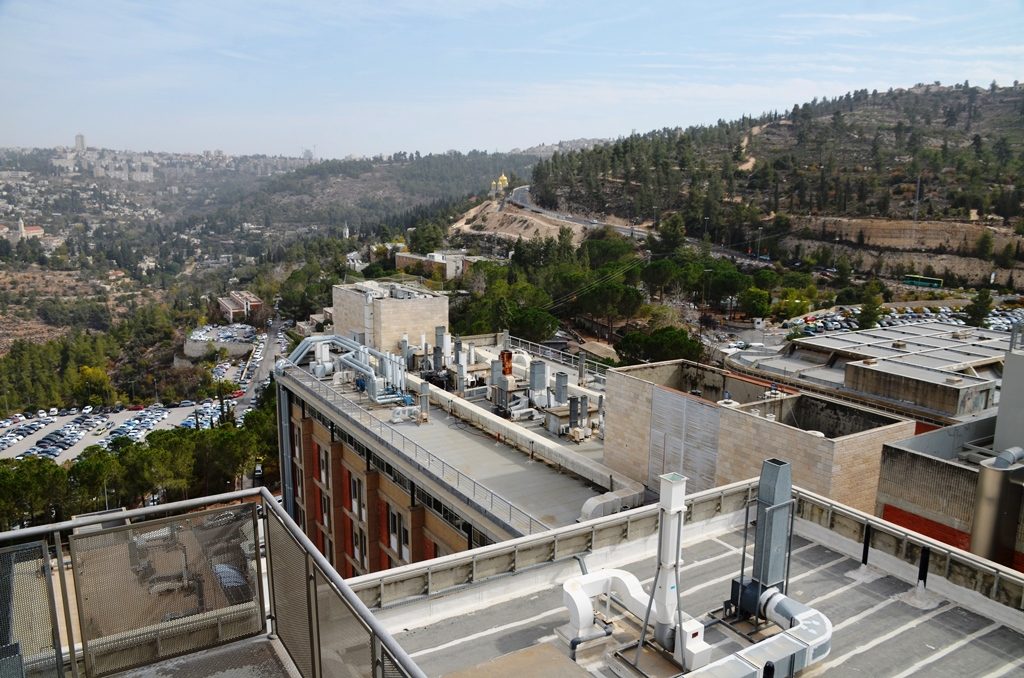 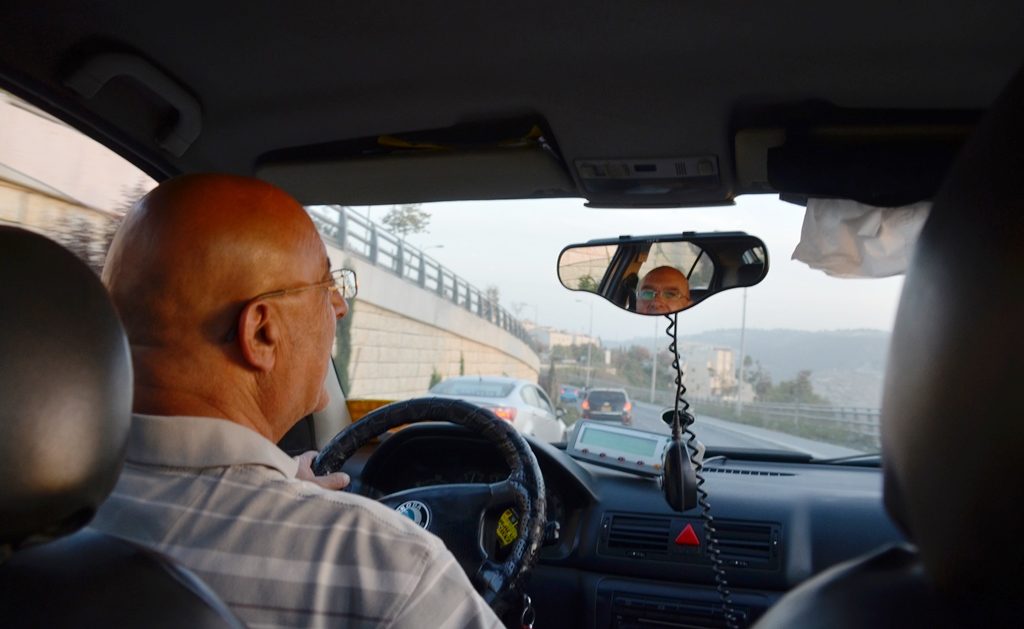 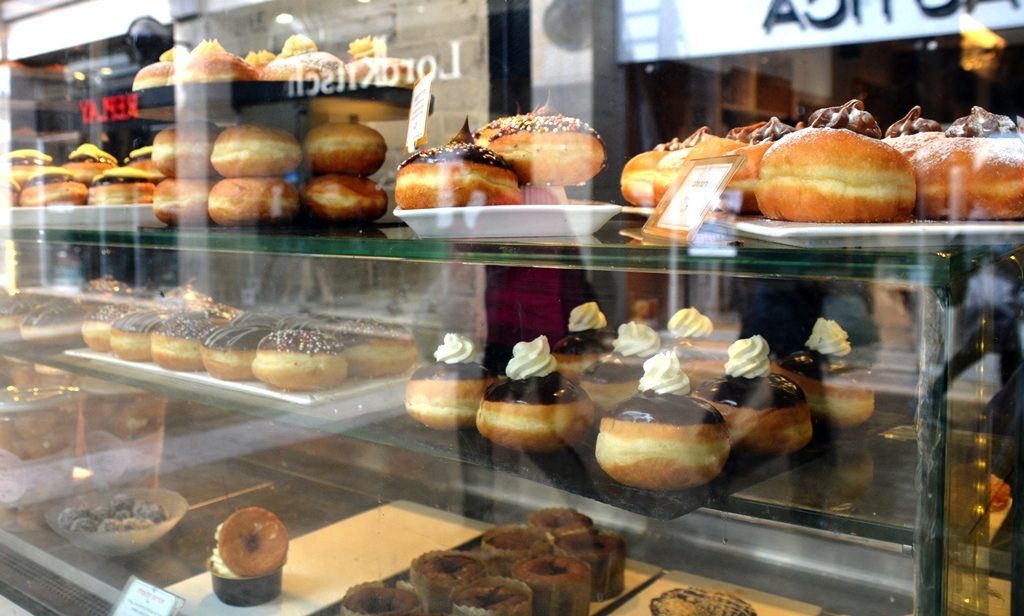 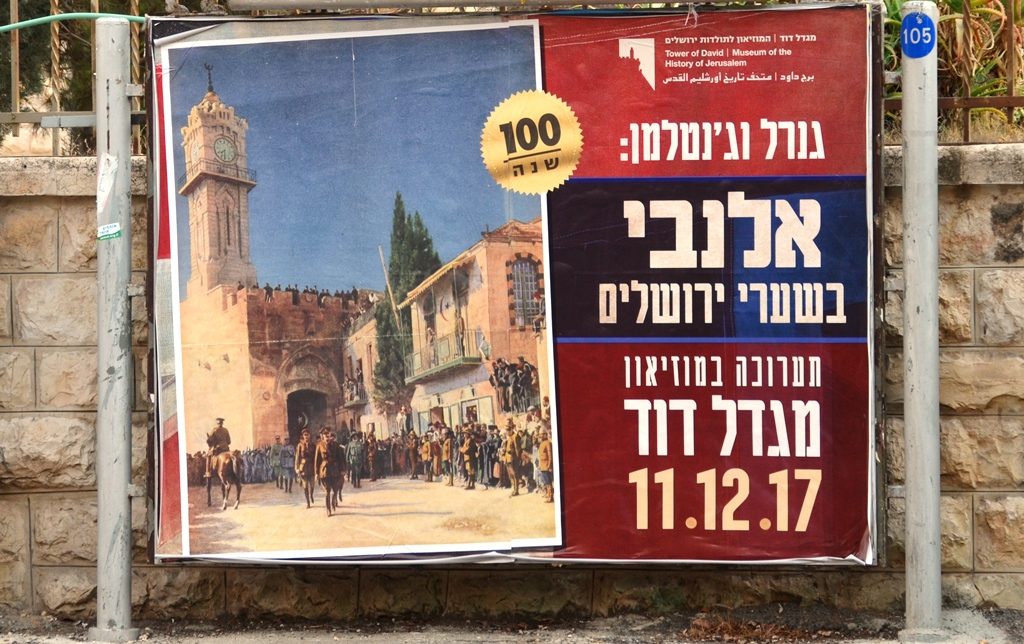 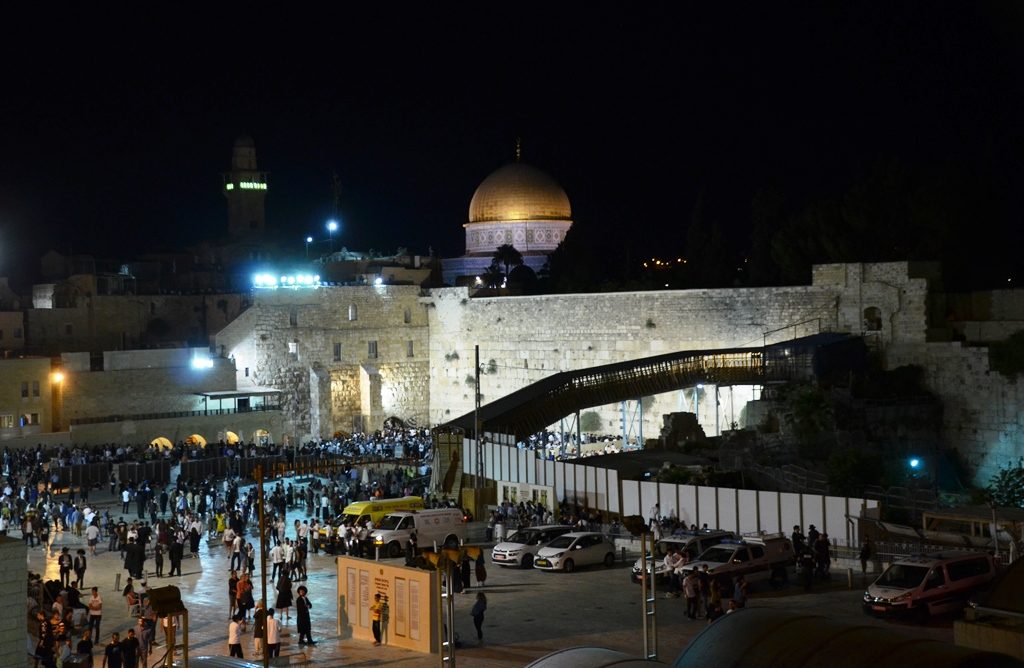 Wishing all an easy fast and healthy and good year

From The Real Jerusalem Streets