Purim in Jerusalem is special.

Where else is Purim a three day holiday, that is celebrated for a week?

This year with corona restrictions and lockdowns, it was really different.

In years past, the Jerusalem streets were filled with happy people.

Synagogues were overflowing with people of all ages.

This year, daytime readings were held in multiple locations on the hour.

Many readings took place outside with social distancing, like this one on Friday morning organized by Chabad of Rechavia.

Following the Megillah on a cell phone has become common sight.

Readings were held at Thursday night outside. Jerusalem celebrated with the reading at the same time as the rest of Israel, on this Triple Purim year.

No costumed families in crowded malls as in past years.

But, Mamilla Mall was finally reopened and people came back to shop.

Online programs from the Tower of David and Jerusalem Symphony special for Purim were available. But museums and some theaters are reopening for live audiences, however, with limited performances.

Jaffa Road was busy as the city is coming back to life again after the numerous business lockdowns.

People were on Jaffa Road shopping for holiday costumes before Purim.

There were a few costumes on the Jerusalem streets early in week.

New colorful plastic chairs are seen on many streets. With no inside dining allowed, the Jerusalem municipality has provided these chairs for outside.

Imagine stopping strangers on the street to take their photos? Then to find a family member who knows them – that is always a Purim favorite.

Ah, but on the Jerusalem streets, it is often hard to tell who is in costume.

On Purim day it is easier when someone waves and smiles across the road.

Live music played on this corner on Friday, providing a holiday mood.

Purim is always a good time to head to Shushan Street, near Jaffa Road.

On Sunday, the day after Shushan Purim, the Jerusalem streets really came alive with sounds of music.

One dance group was perfectly choreographed and drew admiring crowd.

Costumes were varied, colorful and plentiful, especially on Sunday.

Monsters were popular this year, like these on the Montefiore Windmill,

at the beginning of Jaffa Road overlooking Kikar Tzahal,

and at Beit Hanasi, the Israeli President’s Residence.

I hope someone explained Purim to the six new ambassadors to Israel who presented their credentials on Wednesday, entering through the main gate under the orange inflated monster.

The ‘Follow the Lights’ event with 22 Jerusalem sites lit up at night is to run through this week.

On Purim night with the 8:30 pm curfew, these wheels were spinning.

The Knesset was lit for the ‘Follow the Lights’ but no beams on top for the three nights when coronavirus restrictions limited movement on streets.

I was glad I took this video on Monday before the the curfews began.

The Montefiore Windmill was lit up on Purim night and needed a video.

On Purim in Jerusalem, you never know what or who you will find.

When posting some Purim costume street photographs on Facebook, a person commented that it was good to see “normality” again.

Like the two giant leprechauns out for a stroll on Ben Yehudah Street?

Yoda reminds us, “The dark side clouds everything. Impossible to see the light, the future is.”

The Purim holiday reminds us to look to the bright side and light in the future from behind our masks.

The fourth monster in the Purim fancy dress series was the Jerusalem icon Mifletzet. The Monster in the Kiryat Yovel Rabinowitz Park wore a gold crown -corona is Spanish for a crown – this Purim holiday.

As we end this most unusual Purim, hoping next year in Jerusalem for all!

Three days of Purim not enough? There are more photos HERE

can be extremely dramatic.

After a crazy and dramatic week,

looking forward to some quiet time. 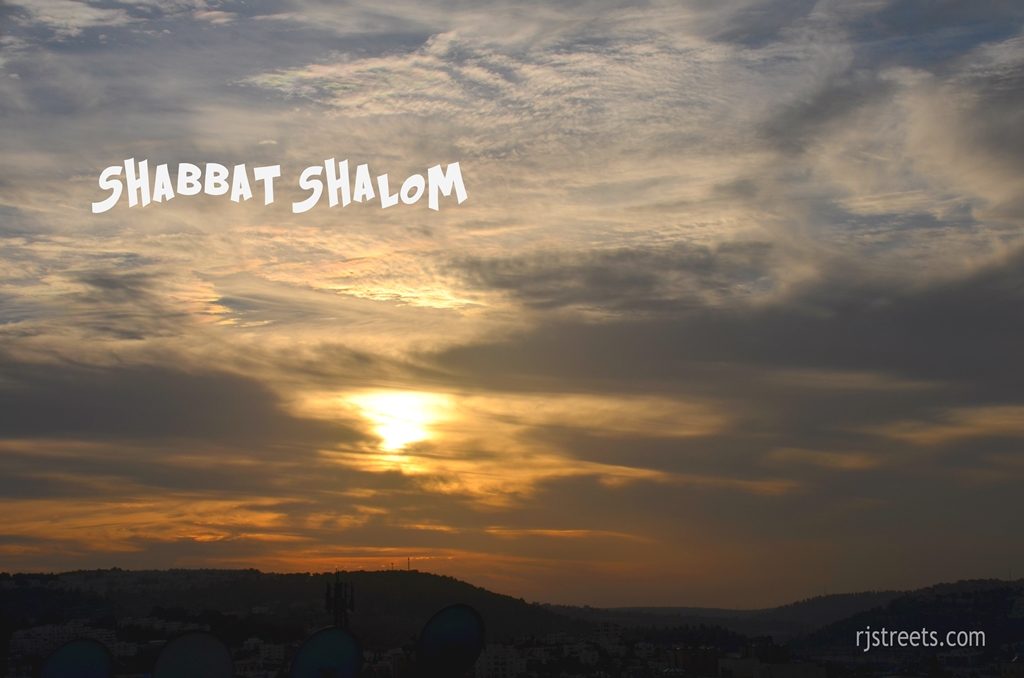 Hope you have a good one!