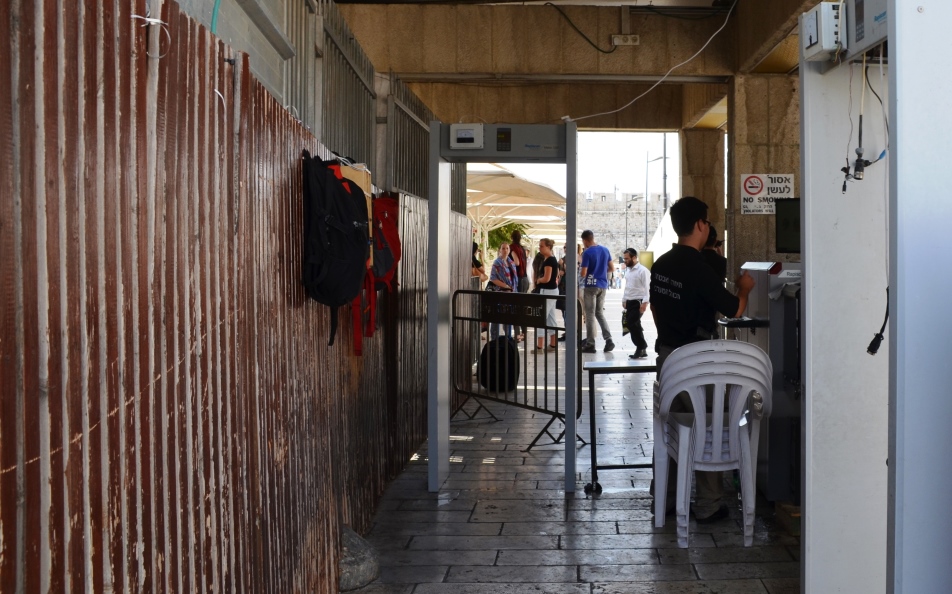 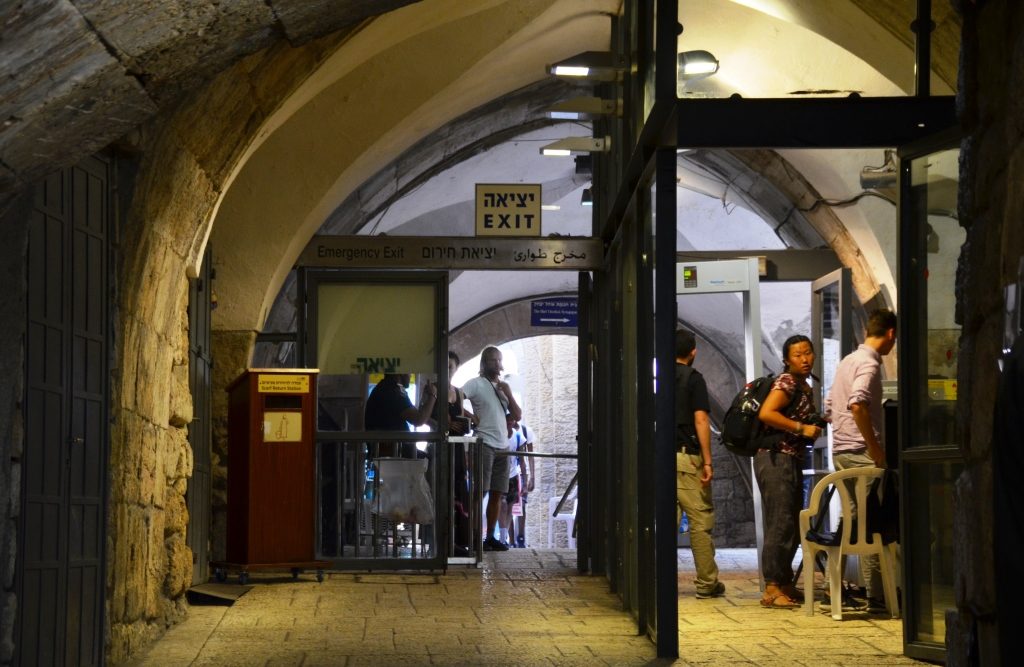 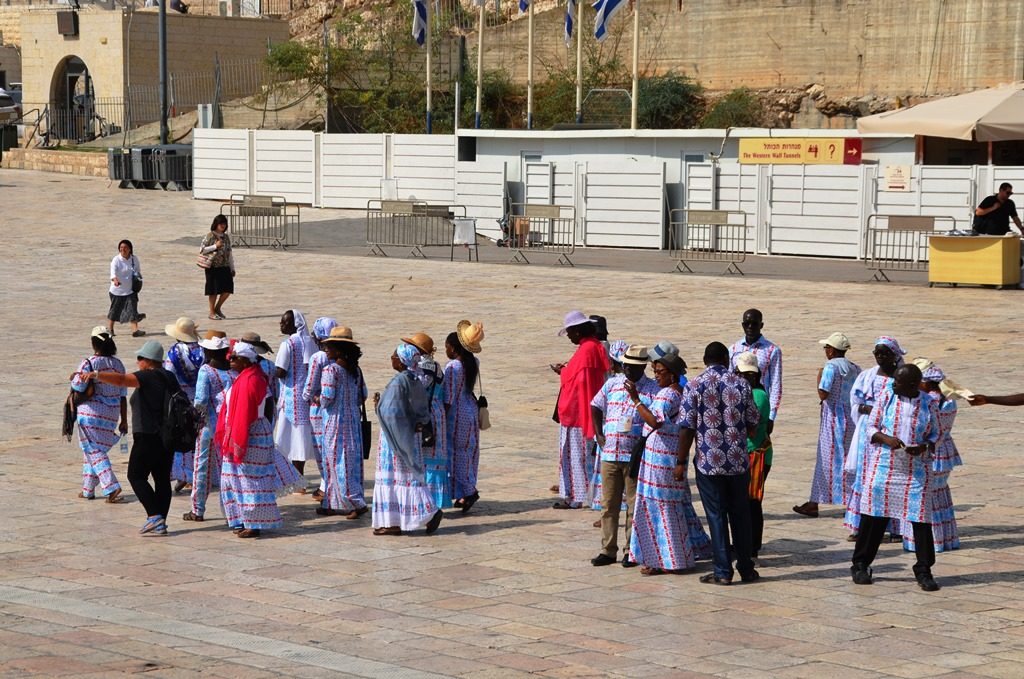 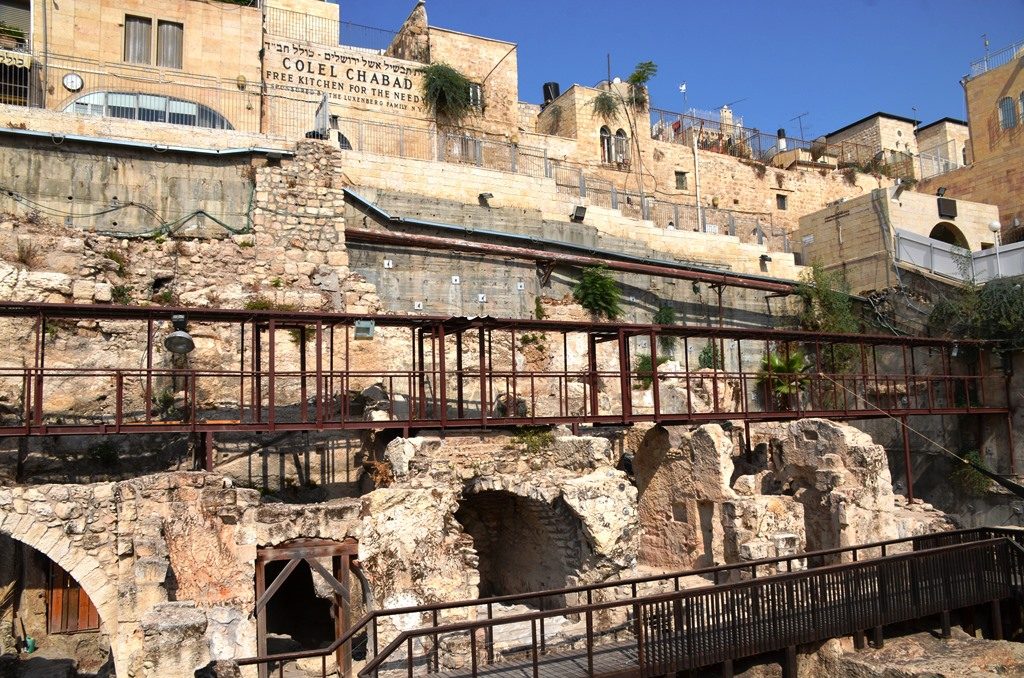 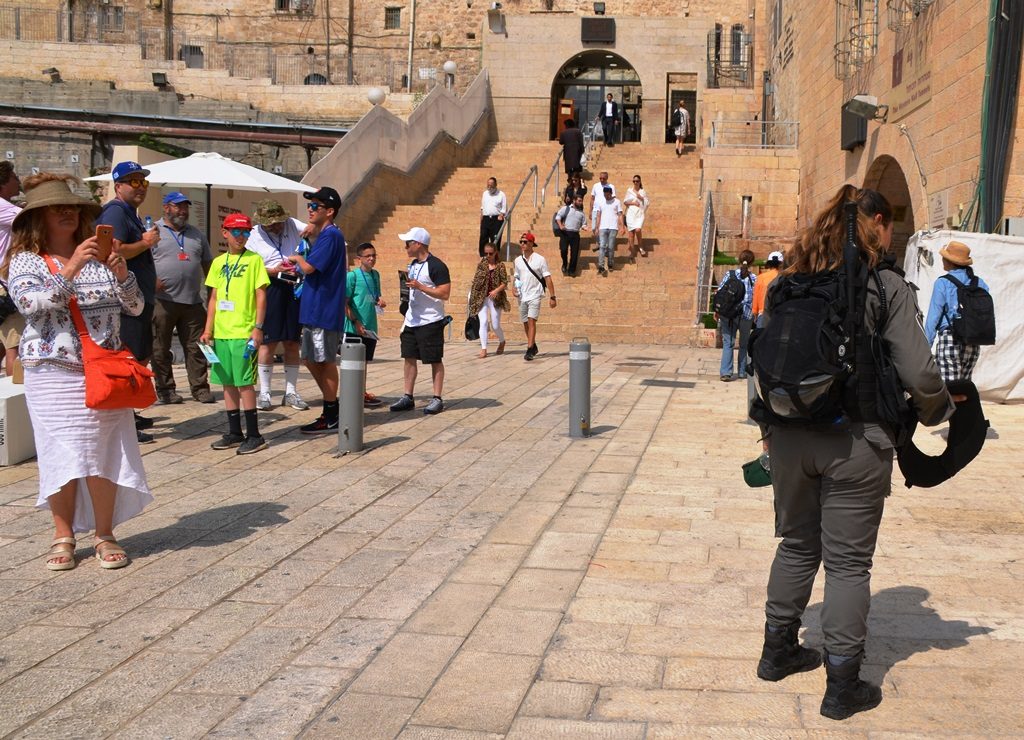 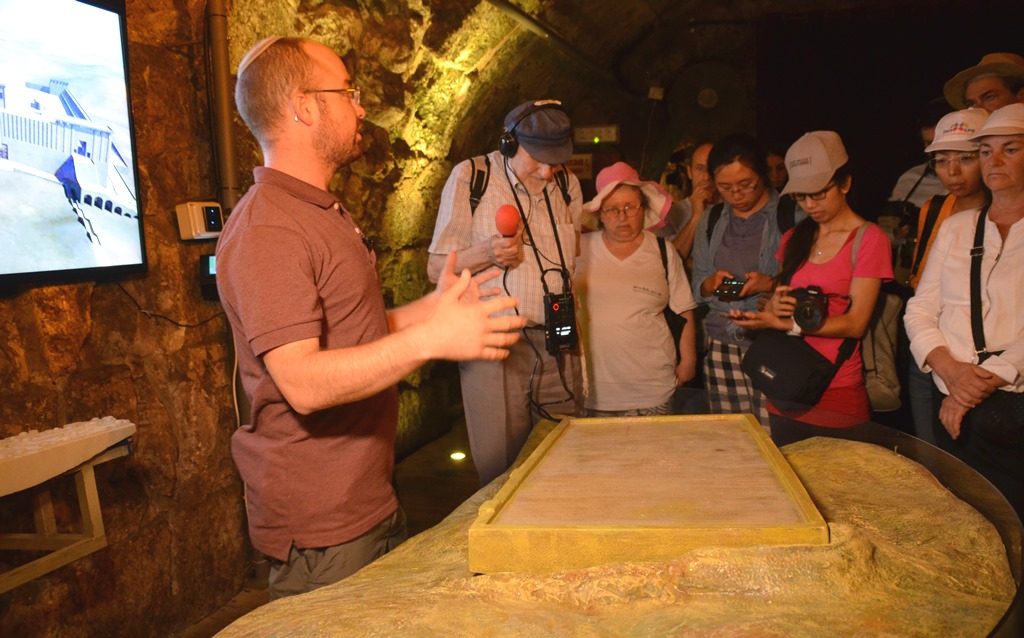 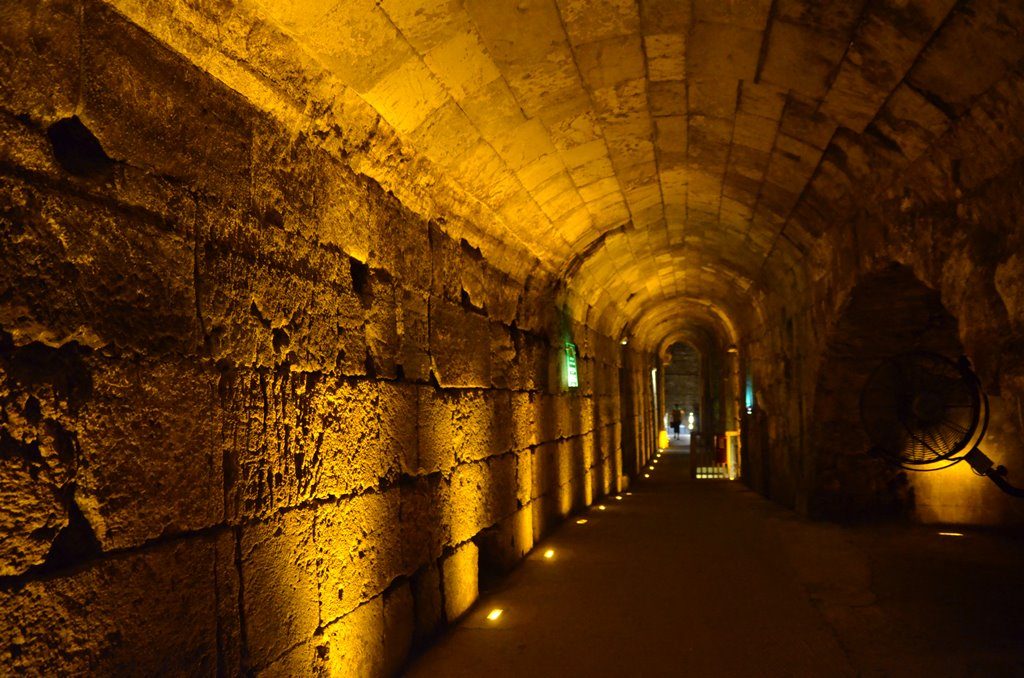 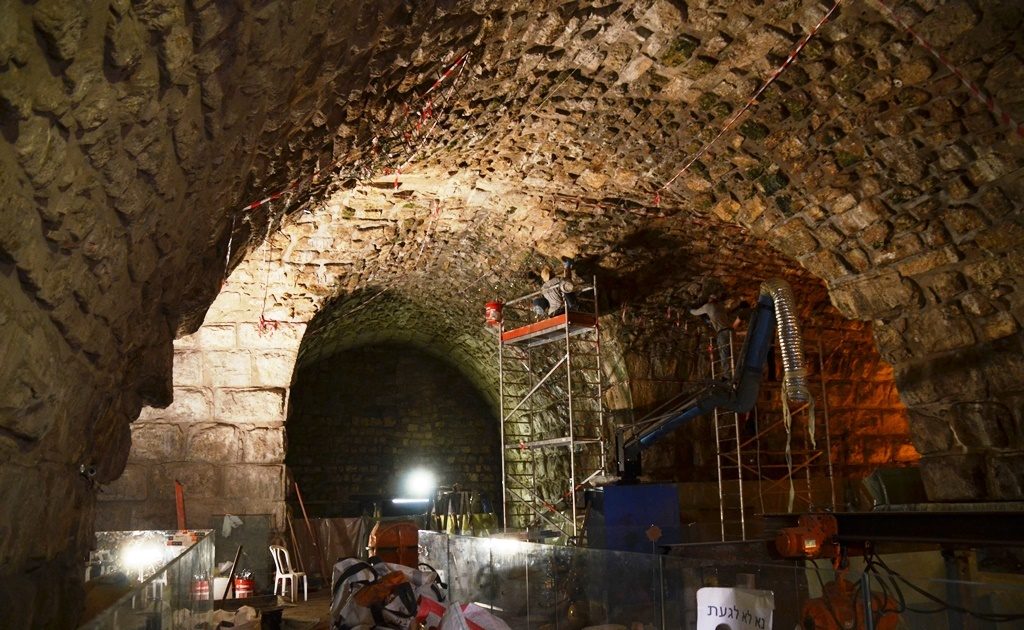 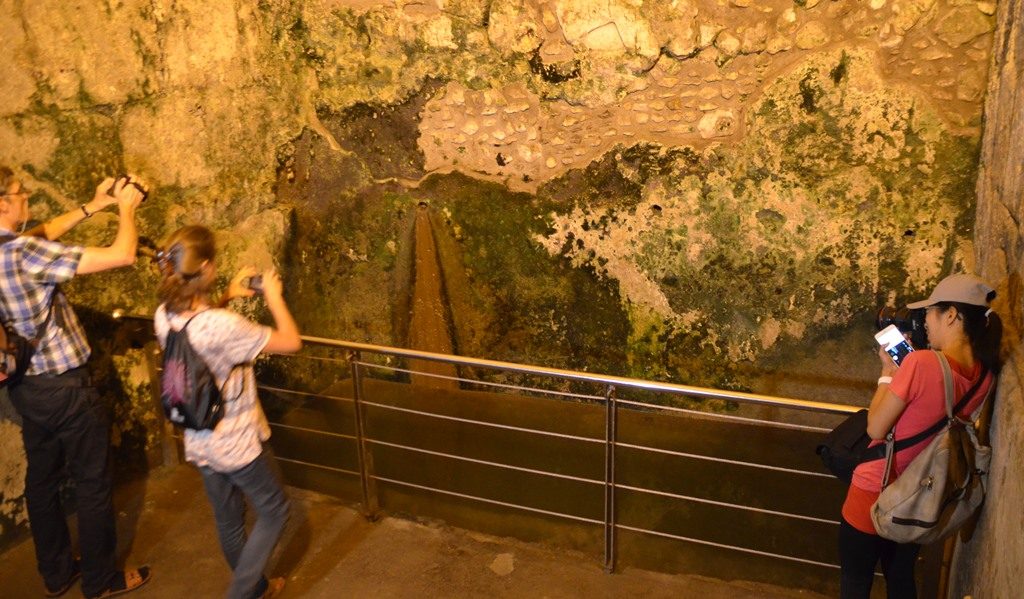 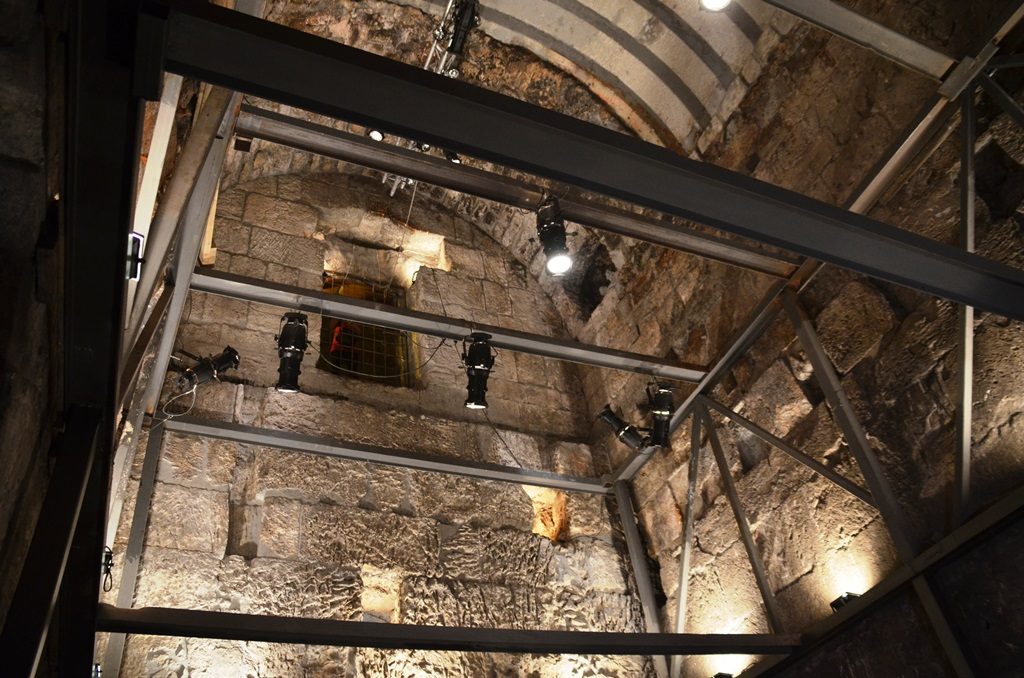 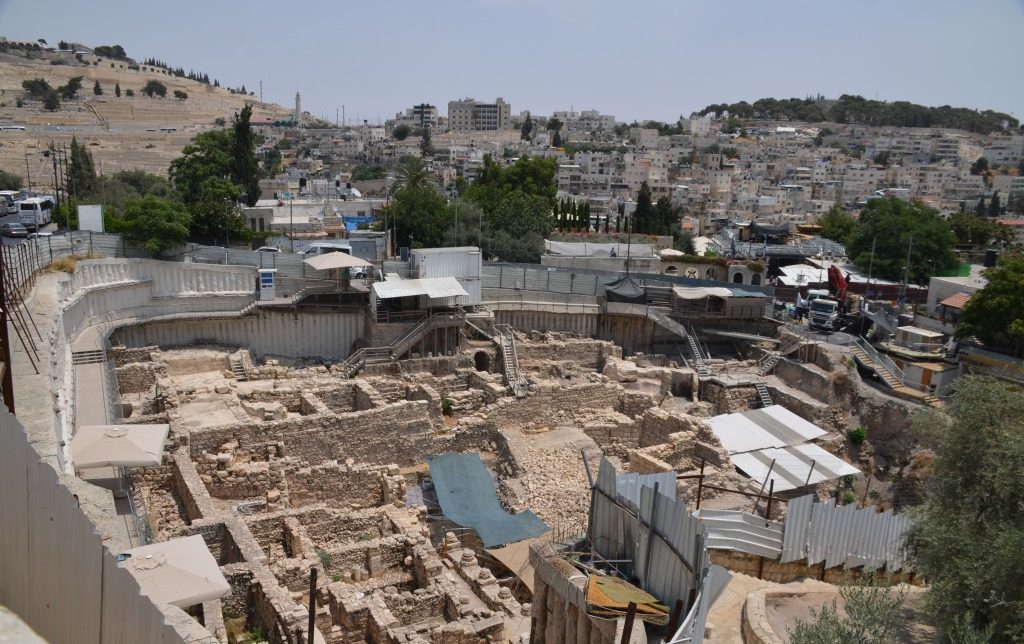 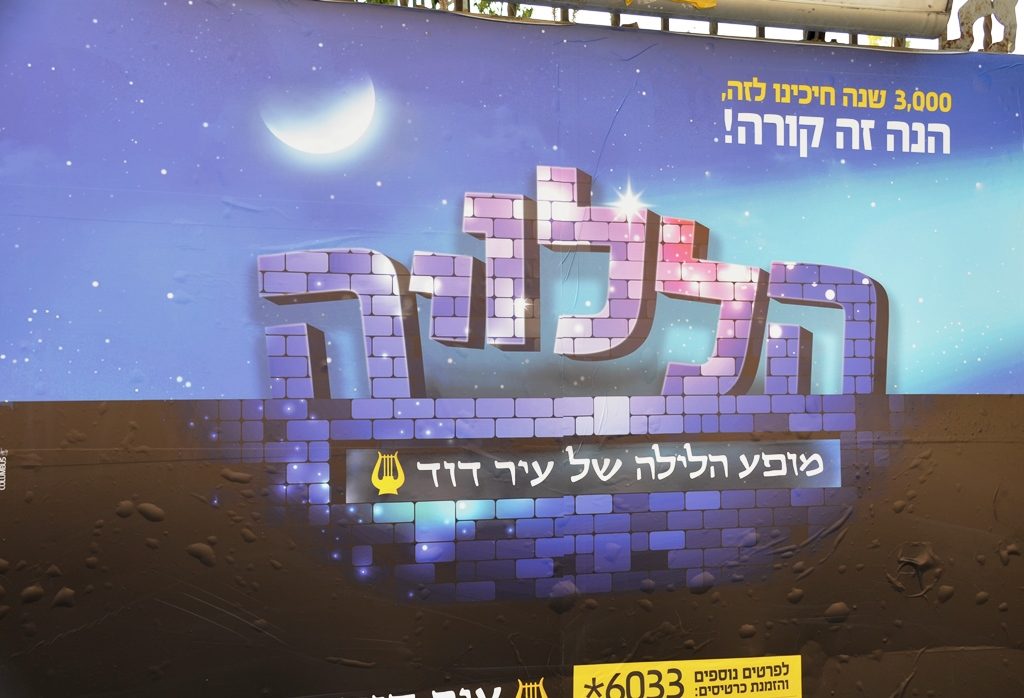 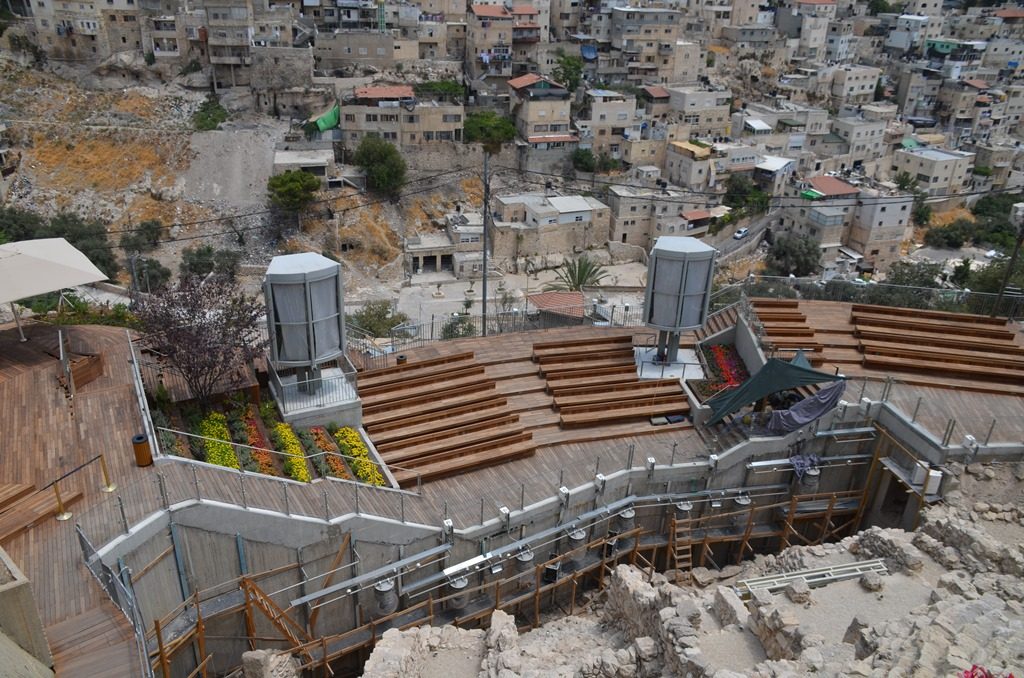 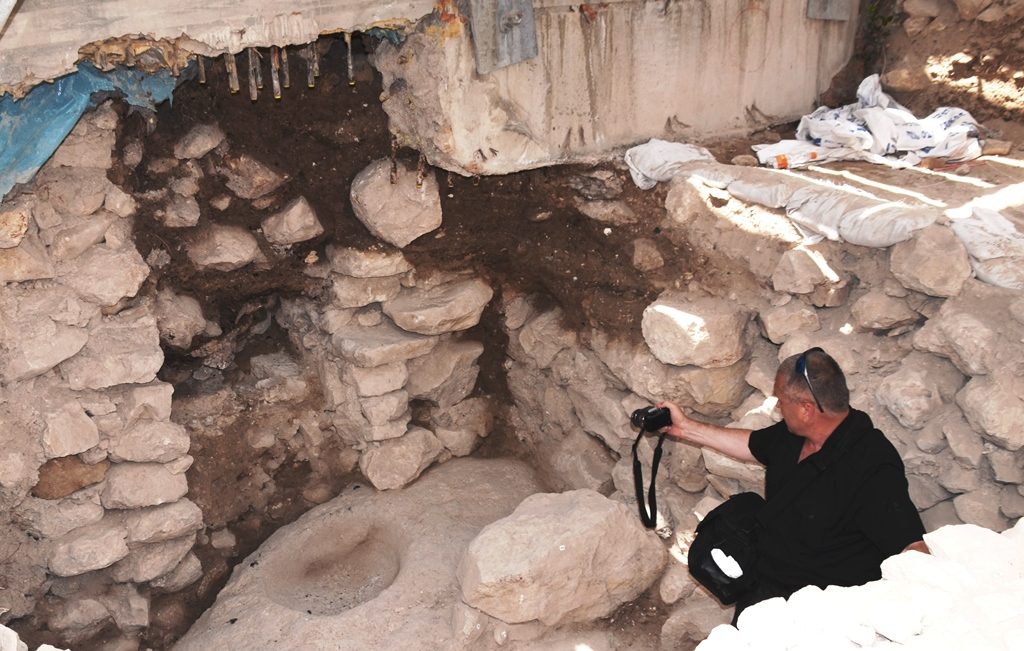 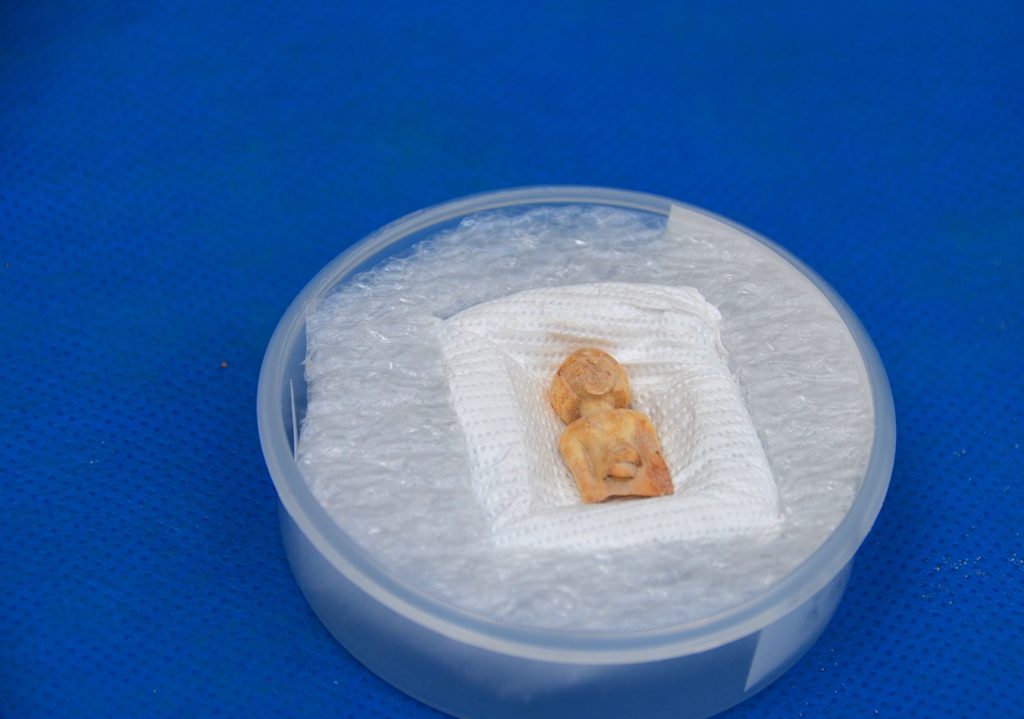 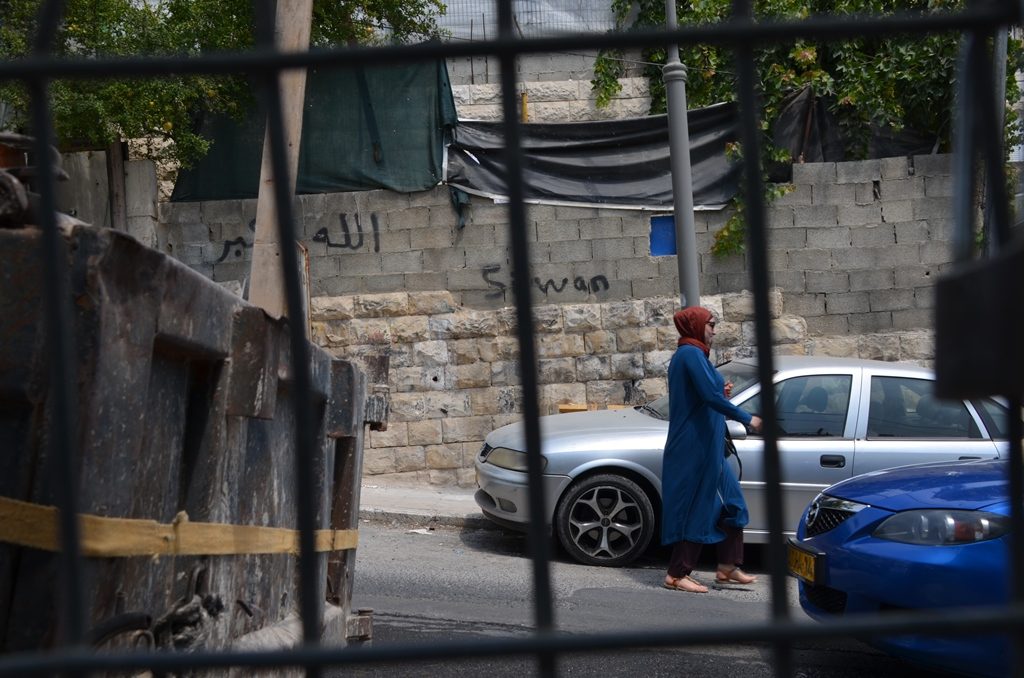 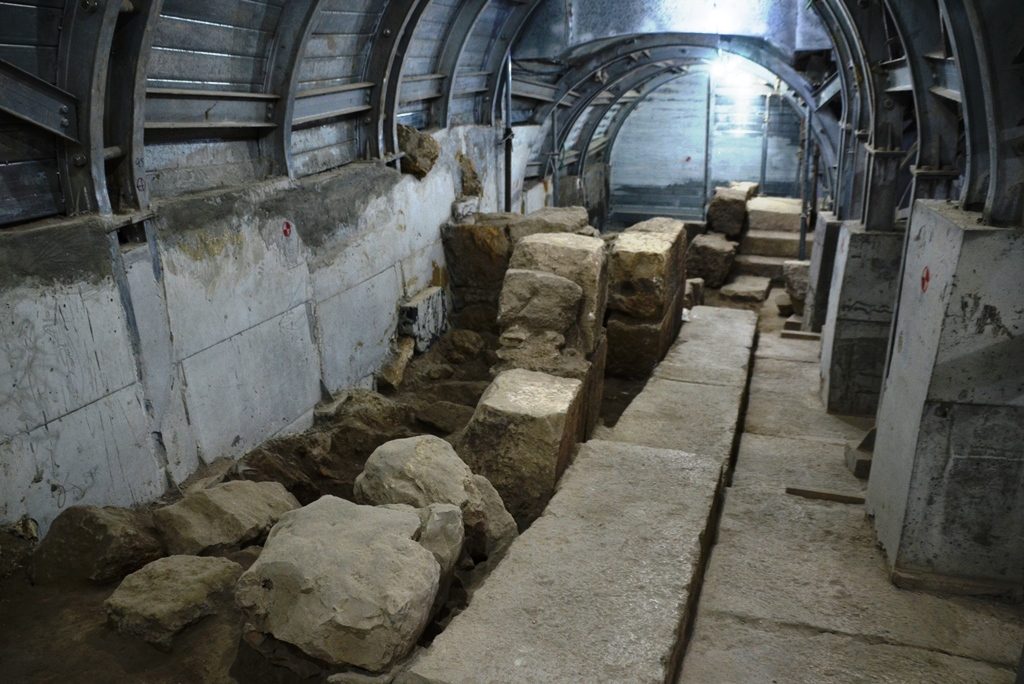 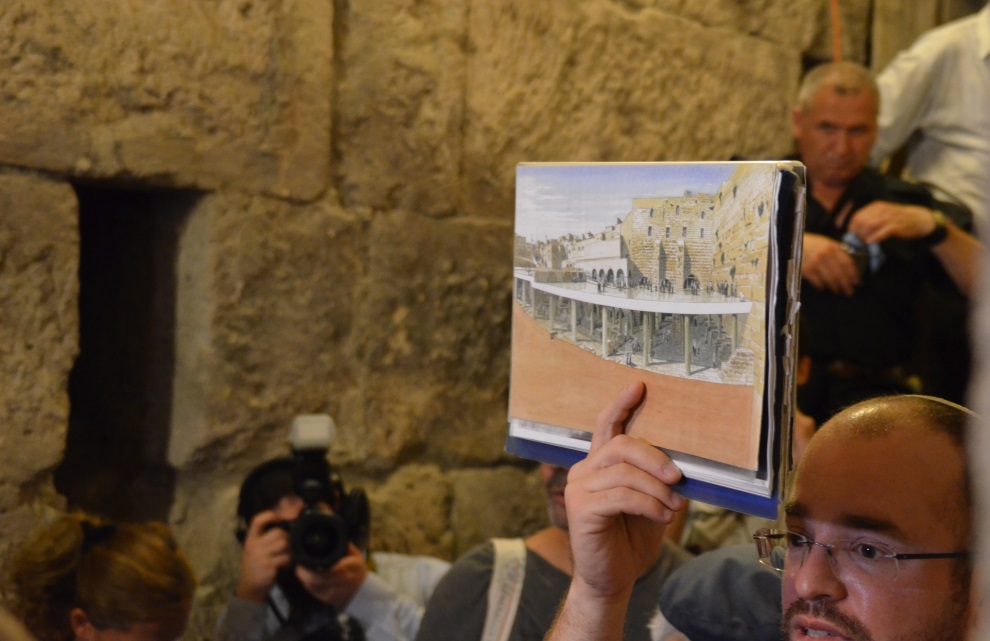 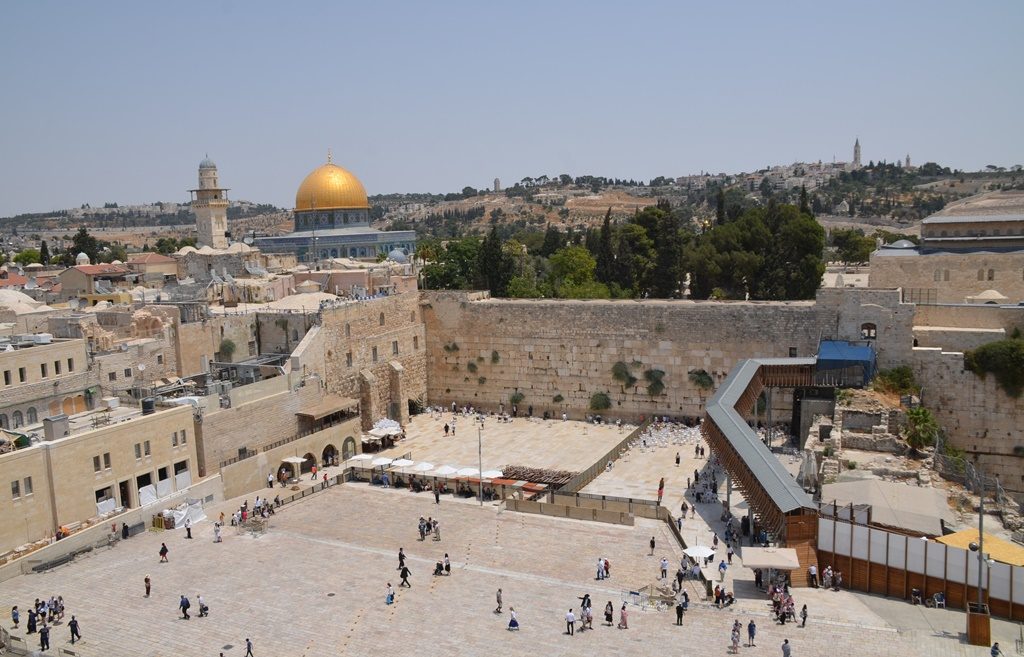 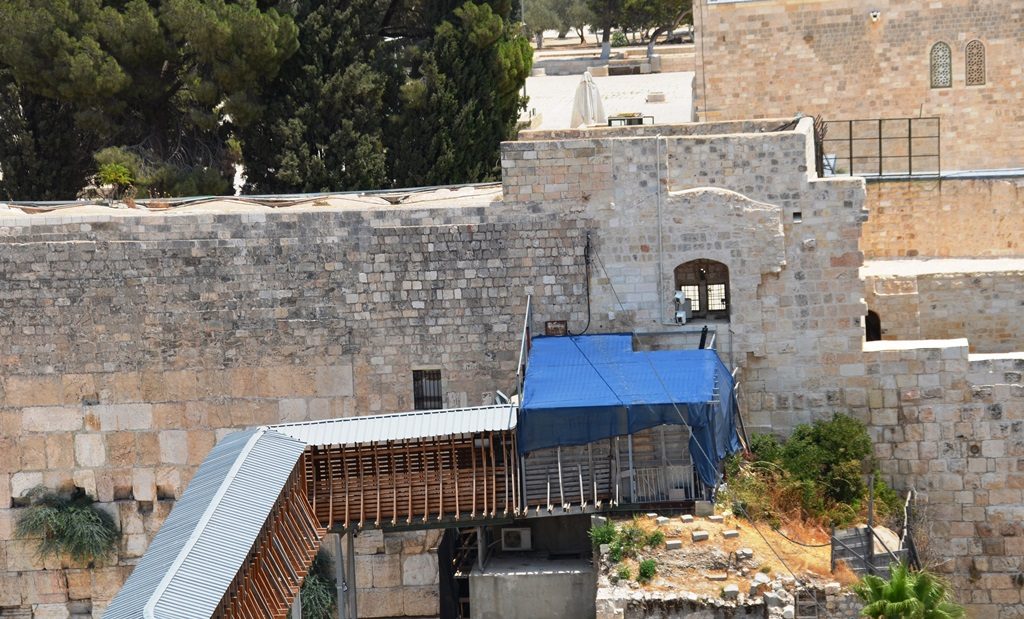 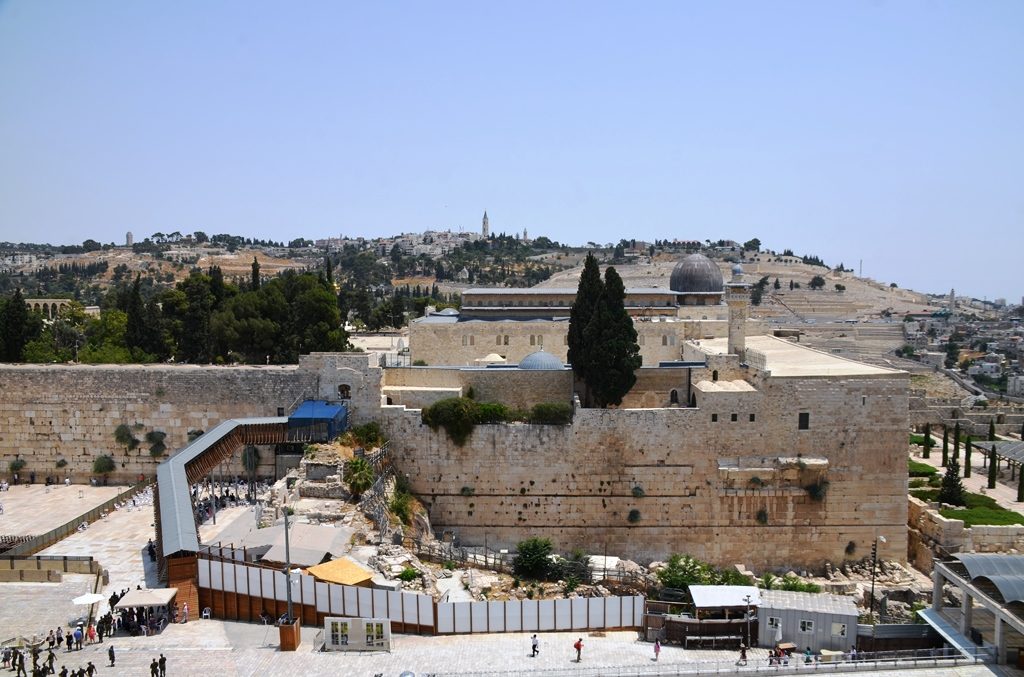 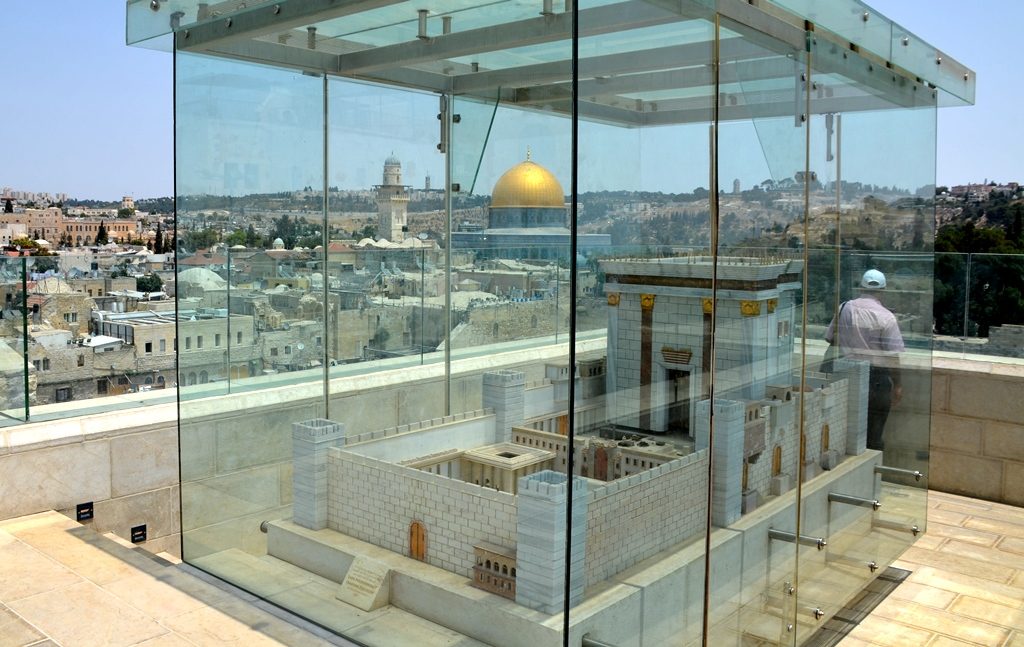 10 thoughts on “Jerusalem Streets, Below and from Above”