The Jerusalem summer of 2021 is looking to be brighter and so much better than last year.

In 2020, Jerusalem, Israel gatherings were limited because of the multiple and changing coronavirus restrictions. Museums shuttered. Theater lights were dark. Festivals were canceled.

See what’s new and what’s happening again in Jerusalem for this summer:

The wooden structure, called Ester Tower, in the Hansen House garden, was lit at night for Design Week. Talented artists prepared other unique and original pieces for the Runaway Circus theme of the annual event.

The sculpture of Reuven Rivlin in the garden was unveiled in the morning.

During a rehearsal break, members of the honor guard were able to see the ‘heads’ and read histories of the former Israeli Presidents.

The full red carpet was rolled out for the arrival of the official motorcycle-led motorcade in the early evening after the Knesset swearing-in ceremony.

President Isaac and Michal Herzog were escorted in by the IDF military and Beit Hanasi personnel.

Former President Rivlin waited to escort the new occupants inside to the main reception room where the Beit Hanasi staff and family waited.

Warm speeches and hugs, and more children than usual filled the room.

Stopping on the way out to sing Hatikvah for the live stream and cameras,

the Herzogs waved goodbye to the former president,

who was accompanied by Rivka Ravitz and her staff who also are moving on.

But not only was it good to be back again at Beit Hanasi this week.

It was good to see the fountain and lights back on in Teddy Park!

Last year it was not operating and no children were having fun in the cooling water as it stops and starts and pulsates upwards overhead.

Groups are back in the parks, tour groups and tour buses are again seen on the Jerusalem streets.

First Station was busy when it was allowed to be open over the past year. Starting soon in July at First Station there will be a new activity: ice skating.

Signs are up for the annual Beer Festival July 21-23, again to be staged in Gan Haatzmaut, Independence Park.

The Wine Festival is to be back on July 26-27th at the Israel Museum.

The annual Street Ball Festival is set for July 27-28, and the Outline Festival “layers” August 5-12th.

Food Trucks are back in Hinnom Valley from now until the fall.

Jerusalem signs are up for summer in the neighborhood. In August there will be street performances and street installations along nine main Jerusalem streets.

Sultan’s Pool and Safra Square concerts are to be back again bigger than ever.

At the Botanical Gardens, a Snow Kingdome is to run from July 25 – August 31st, with ice figures and lights.

Work at the Tower of David is ongoing, but events were also announced.

So much and more happening in Jerusalem for a busy and bright summer! See full details of Jerusalem summer events

Let us know what you decided to do this summer on the Jerusalem streets. 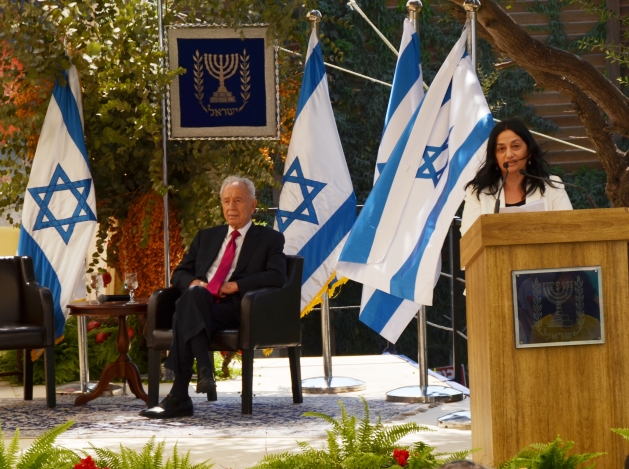 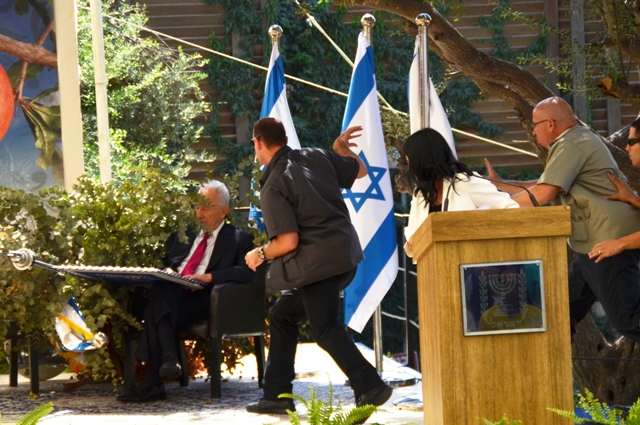 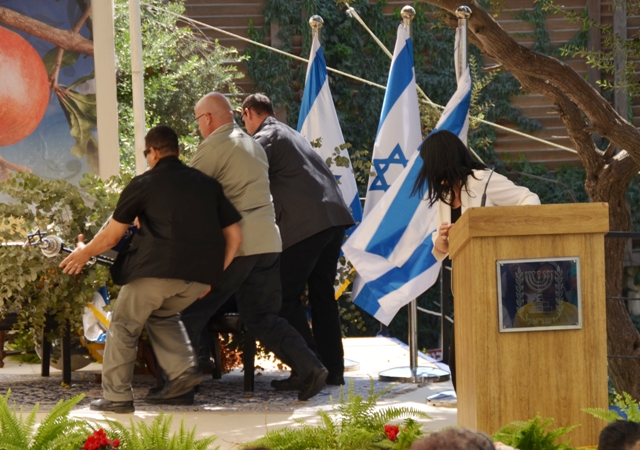 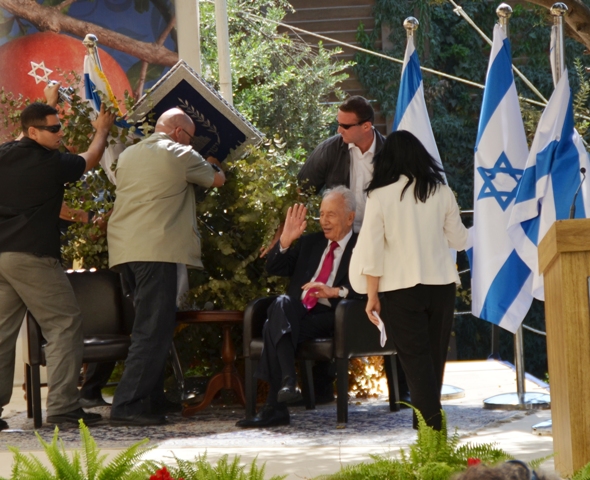 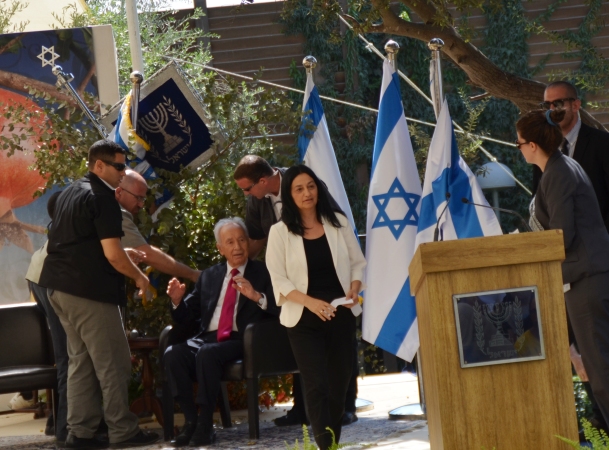 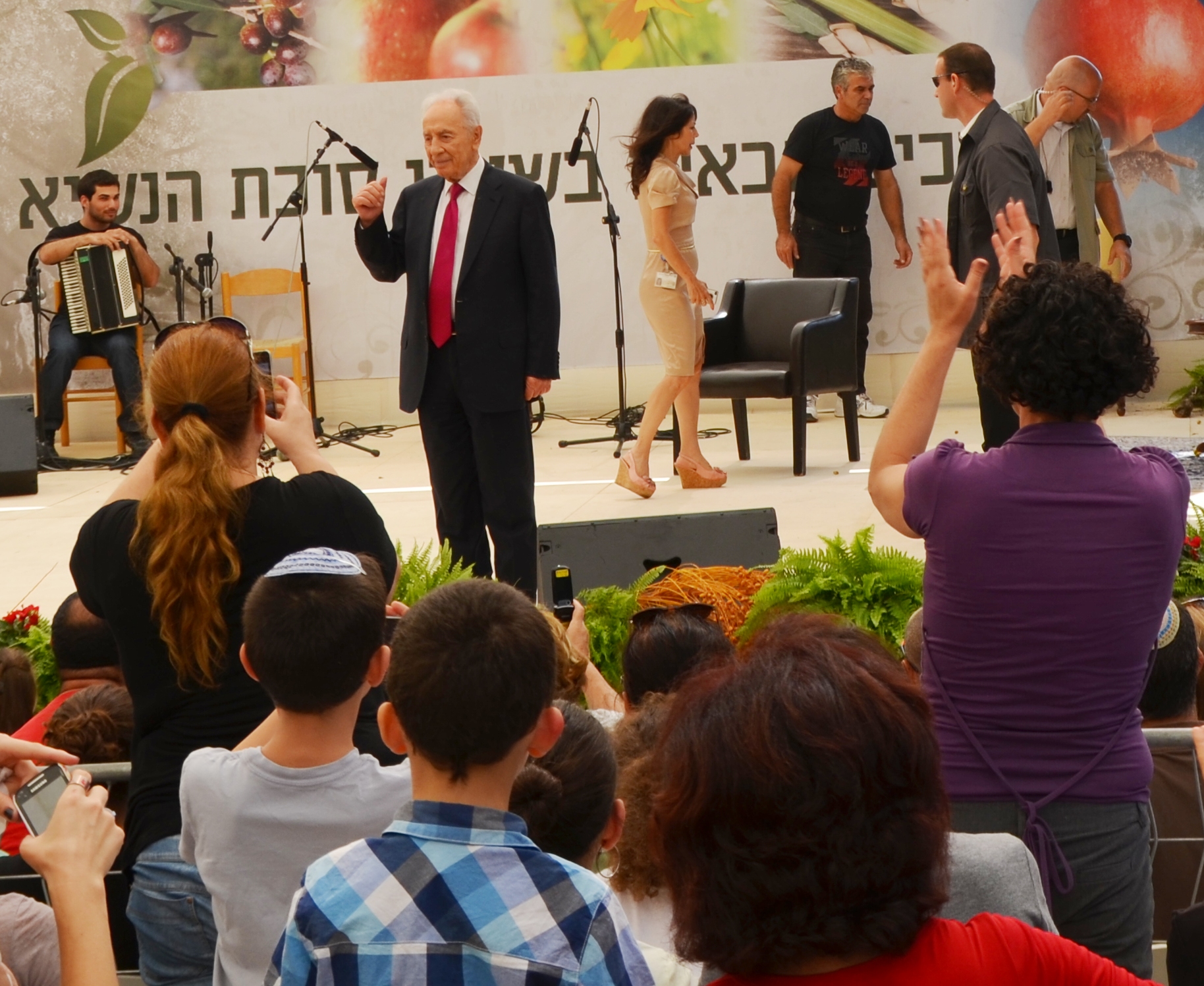 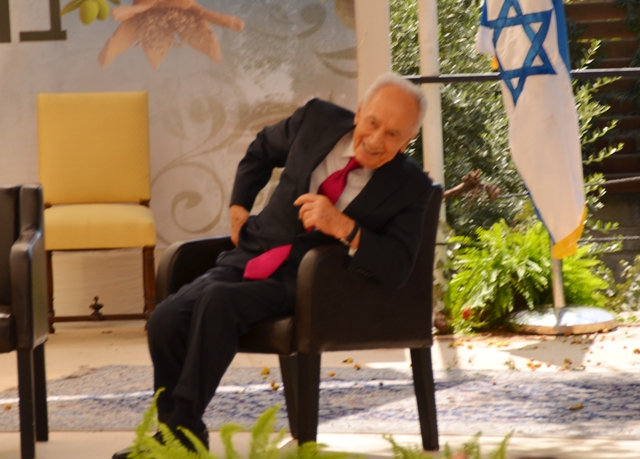 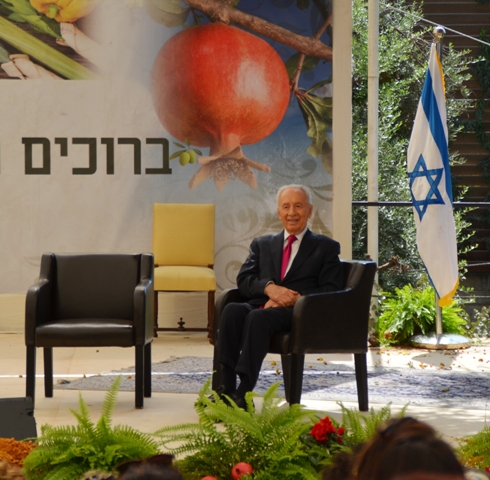 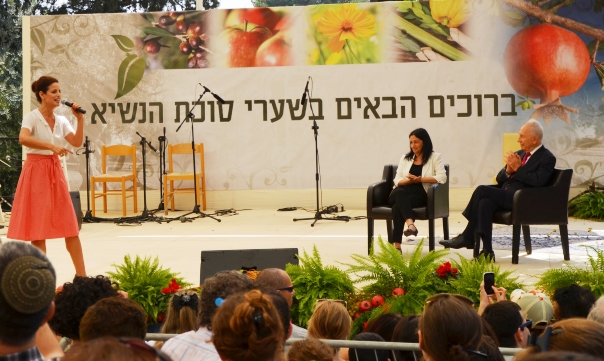 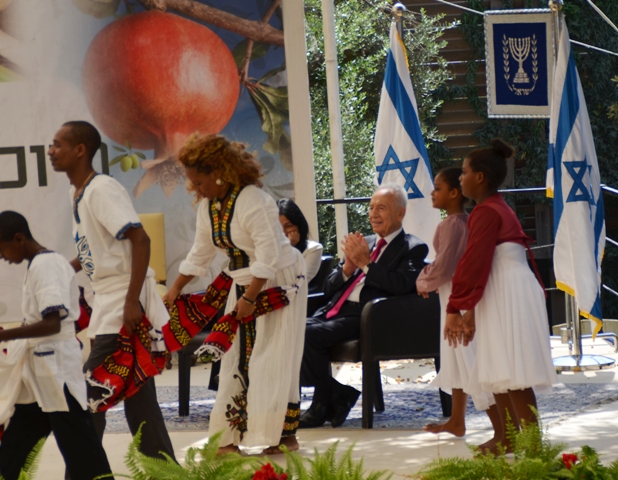 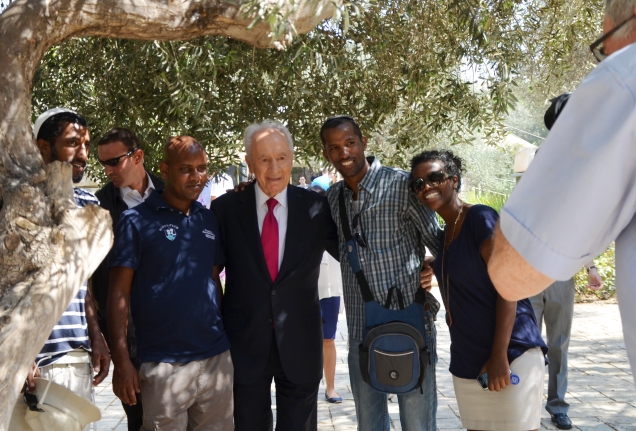 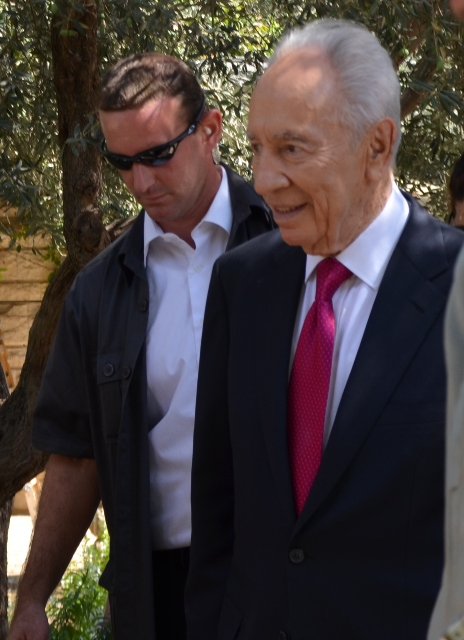