Yesterday on my way home,

and I thought as I do every year:

it could all burn so quickly, so easily.

This afternoon smoke began to rise from the valley,

which is located under the Knesset Building.

For a time the smoke was dark and the flames were high,

and they spread very quickly.

and with their long water hoses

they put out the fire.

The smoke and the smell still lingered long afterwards.

But what seemed obvious was that after many months of construction and mess,

installing this emergency water system was worth the inconvenience and price. 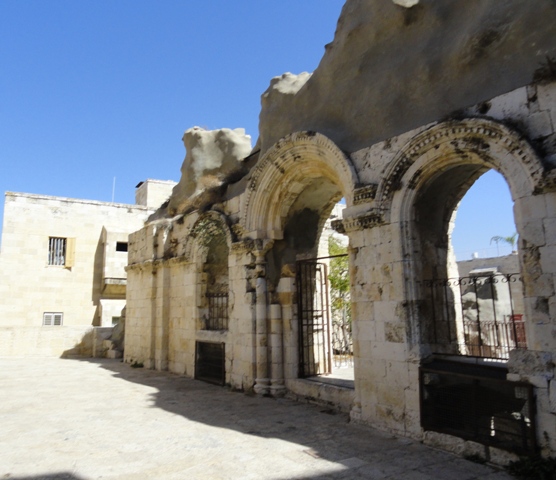 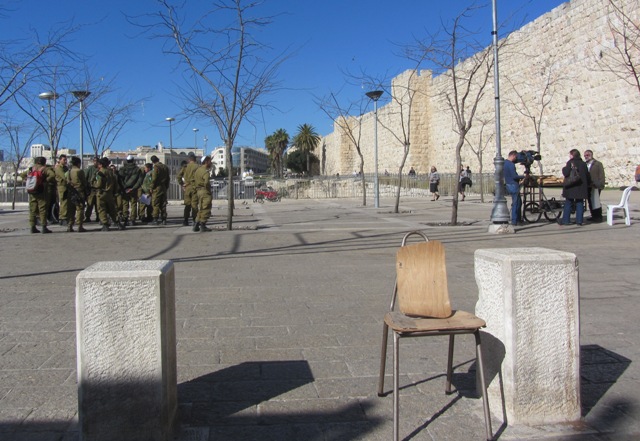 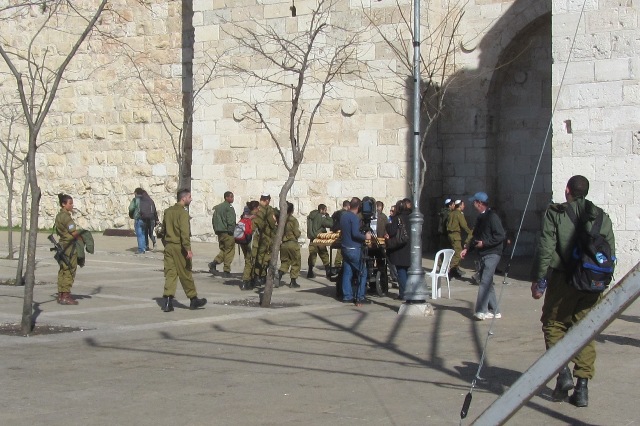 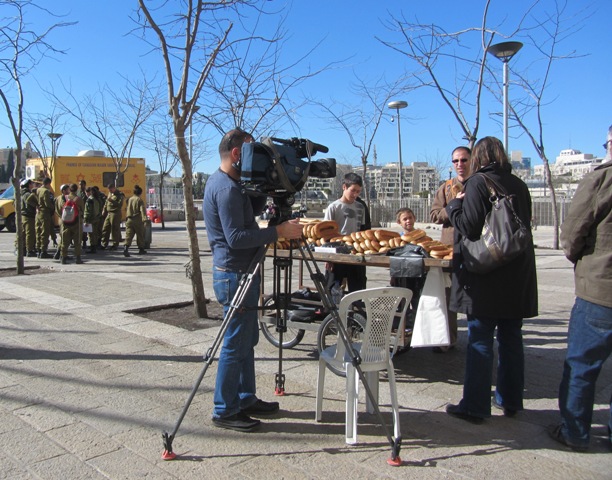 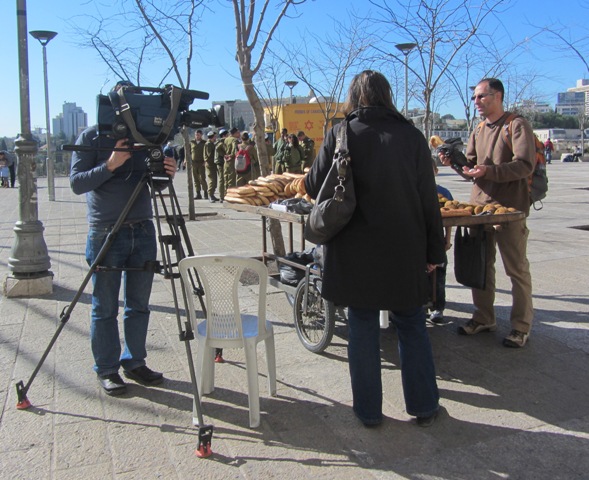 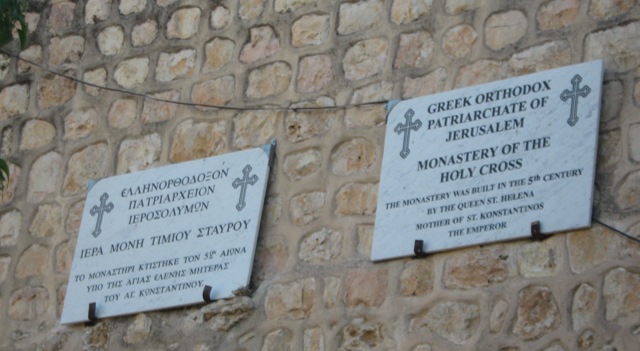 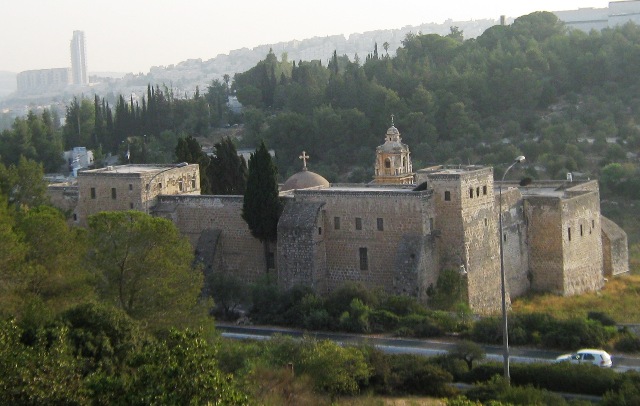 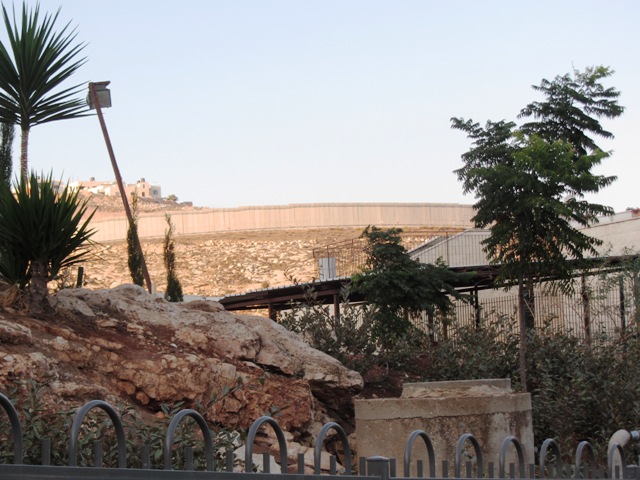 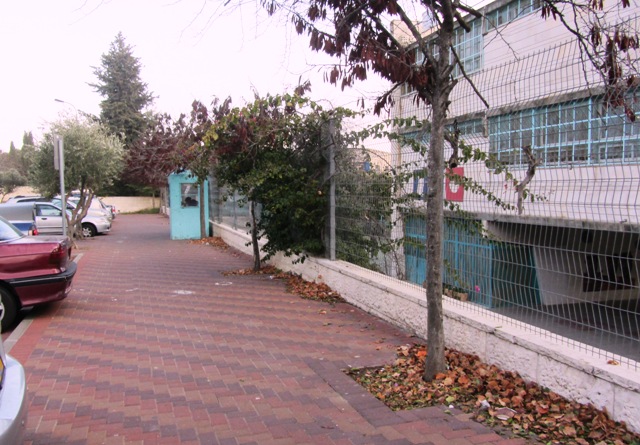 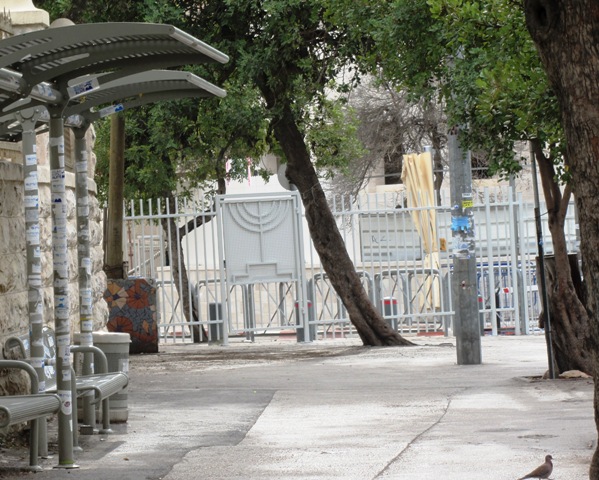 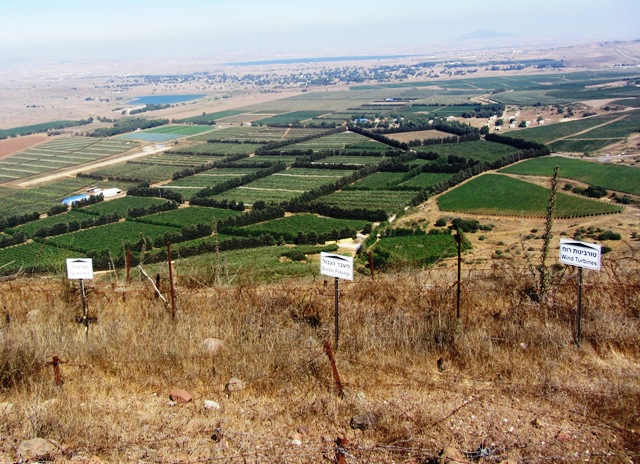 and to pray at the Kotel, the Western Wall.

It was hard to find a bagel as many eateries were closed tight for the holiday,

however, the fresh bread in the Christian Quarter of the Old City smelled especially good.

and the New Gate,

the Church of the Holy Sepulchre.

Built in the fifth century by Queen St. Helena,

the Monastery of the Holy Cross

It is located in the Valley of the Cross below the Israel Museum.

Passover with its potato rolls ended on Monday night… and Mimouna celebrations began.

This celebration by North African Jews the day after Passover is now an official holiday.

It begins at night with the baking of fresh mufletas and continues into the next day.

There were plenty of mangals with grilled meat and many serious photographers.

The afternoon scene included a group of Arab women and children

and Mahmoud and his friends playing soccer.

Arab families enjoying Jerusalem parks as usual, even though,

BenYosef Livnat was shot and killed at Joseph’s Tomb by Palestinian police just hours before.

Holiday celebrations in Jerusalem were large and festive this year, but since there was no violence,

it is not news for the mainstream media…

Now it’s back to school and back to washing  and cleaning up from the holiday celebrations.