While so much in Jerusalem is old, much is also new. It is hard to tell which stones on the ground are really the old ones. Even some buildings are made to look old.

Amazing Old and New in Jerusalem looked so very different 3 years ago.

Walking along Hanasi Street, you can see new signs outside of Beit Hanasi, the Israeli President’s official residence, marking fifty years in the present location.

Images from the past complement the sign with more detailed information.

It’s been Middle Eastern hot this past week. I have refrained from midday excursions, as it was not pleasant to walk under the blazing sun.

But how nice to see the shade provided in children’s play areas in new Jerusalem parks, even if very few children were out playing.

Covered play areas have been a given in Australia for decades, finally, they are in more and more Jerusalem parks.

And now there is a shade for this school, finally, work has been done over the summer after years of neglect.

Families are busy getting ready for school to start on September 1st and hoping for a better new year after the difficult conditions with COVID-19.

Others families were busy with weddings. Mazel tov to Ilanit and Meir!

With new online participation, one can now dance at more than one wedding at a time.

Engagement setups are always fun to see in this popular area. I did not stop to watch if she said yes to the “Marry Me” at the end of the floral runway.

Who would have imagined the first night of selihot online from Bahrain!

Some old scenes never really get old. The Kotel Plaza, Western Wall, visible in the distance with dramatic lighting is one of my favorites.

Notice many men were distanced from one another, that was new this year.

This is my favorite location for photographs, but new this time, I had to show a green pass to gain access.

The selihot tours of the Old City annually draw large crowds. On Thursday night the crowds were so large that cars were gridlocked and parking was scarce in the surrounding area.

New this year, uniformed police on a walking tour with young boys.

Amazing as soon as one store goes out, a new one comes in the rental spot.

The old Arab souk, however, depends on foreign tourism and was not busy.

For selihot this year, the old prayers have a new look. The Great Synagogue was open again to those with the green pass. The main musical event was held at Binyunei Hauma, the Jerusalem International Conference Center, with the Mayor and a long list of performers.

This year musical Selihot services moved outside in Yemin Moshe, with the walls of the Old City in the background.

The new sounds could be heard around the old neighborhood streets,

from multiple locations late into the night,

Selihot services were held inside synagogues and outside on porches.

This week the 38th international Jerusalem Film Festival was back.

The live audience gathered in the Sultan’s Pool amphitheater with the huge screen, not far from the Tower of David at sunset.

Former president Ruvi Rivlin came with his daughter Rivi and sat in specially reserved seats a few rows back.

The front row was not easy to photograph from the angle that President Herzog’s new security team demanded.

Herzog spoke, then when he announced that he was leaving, the audience responded with audible displeasure.

Here is an old sight, the beigelah guy seated by the Cinematheque sign looking for hungry customers.

A week filled with new and old. New technology lets us participate in a Selihot program in Bahrain and witness weddings from afar.

And in the dentist’s office, this cube became a new tooth, in less than half an hour, to replace my broken molar.

As always there was more, but time now to wish you well and hope to see you soon on the (cooler) Jerusalem streets.

Next week is Rosh Hashana, a New Year.

Oh, where did the time go, the new gap year students are arriving?

Tu B’Av, 15 years ago we arrived in Jerusalem, Israel, in the middle of a war.

Loving to explore the Jerusalem streets.

Much more next time, for now, Shabbat Shalom 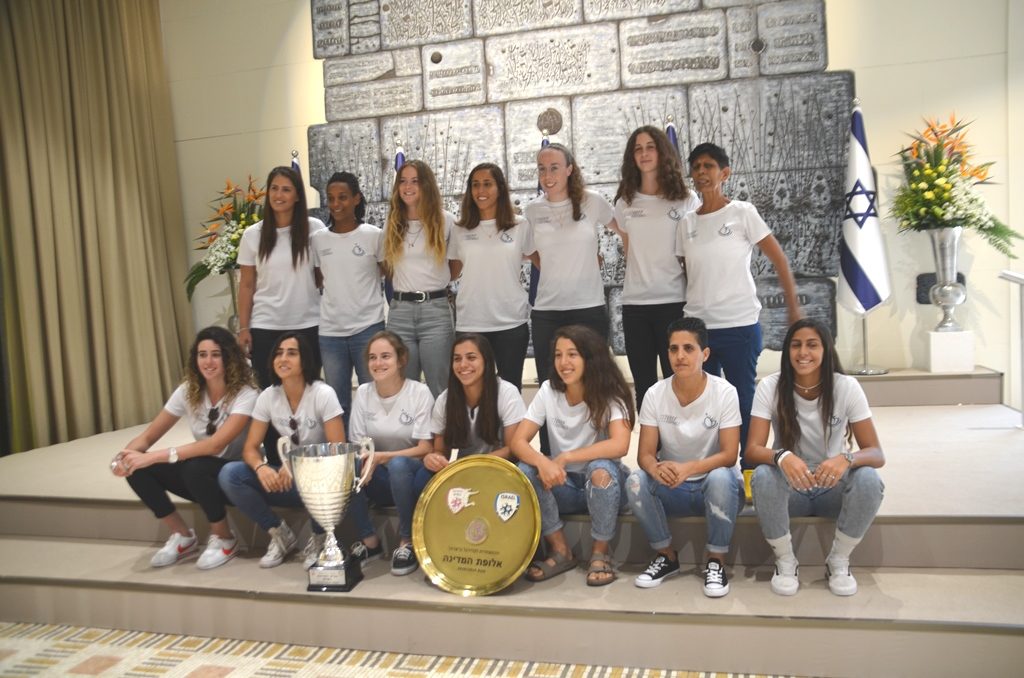 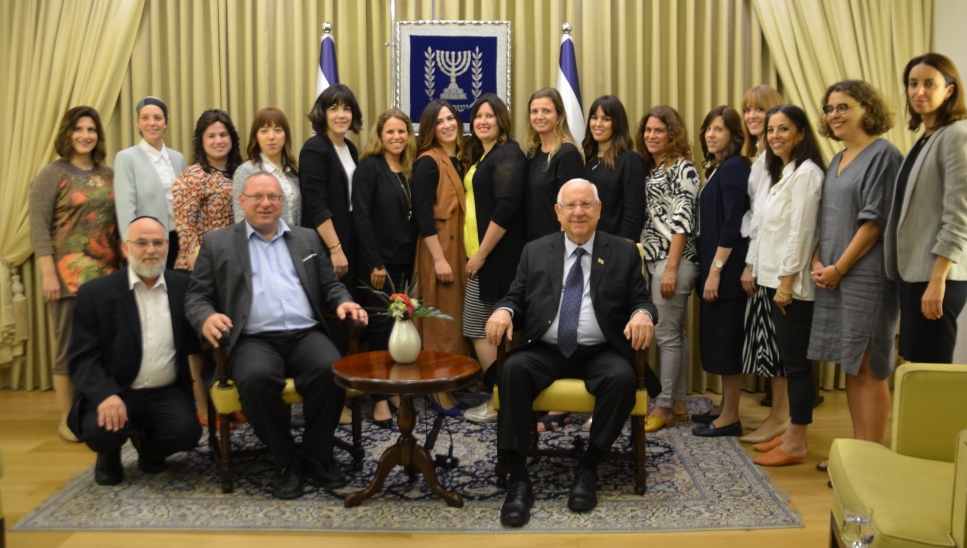 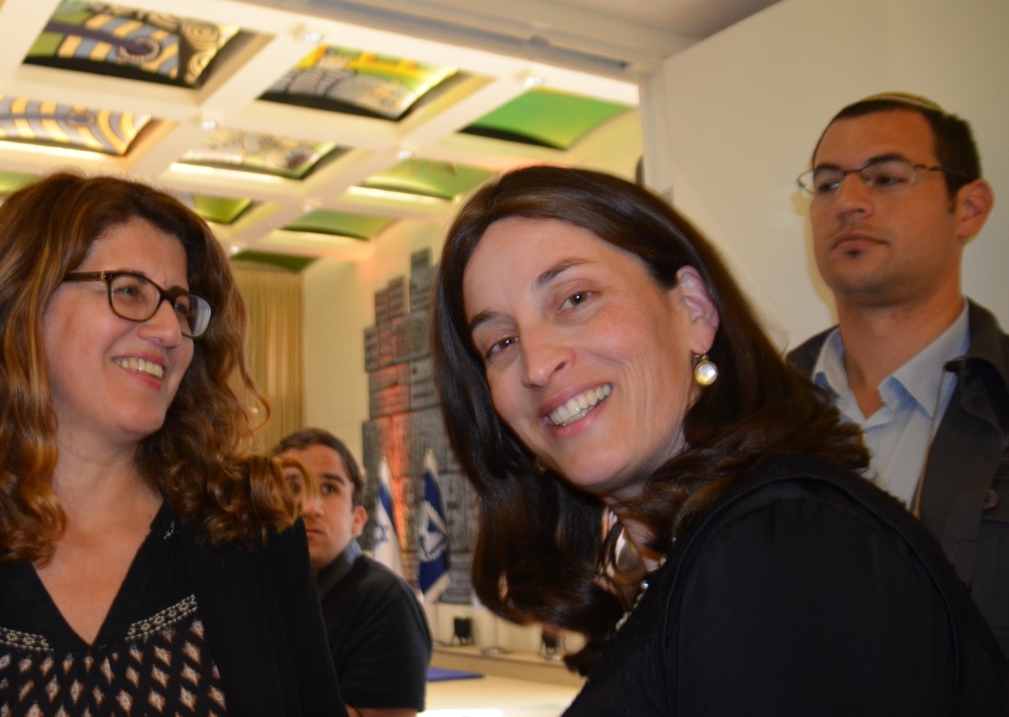 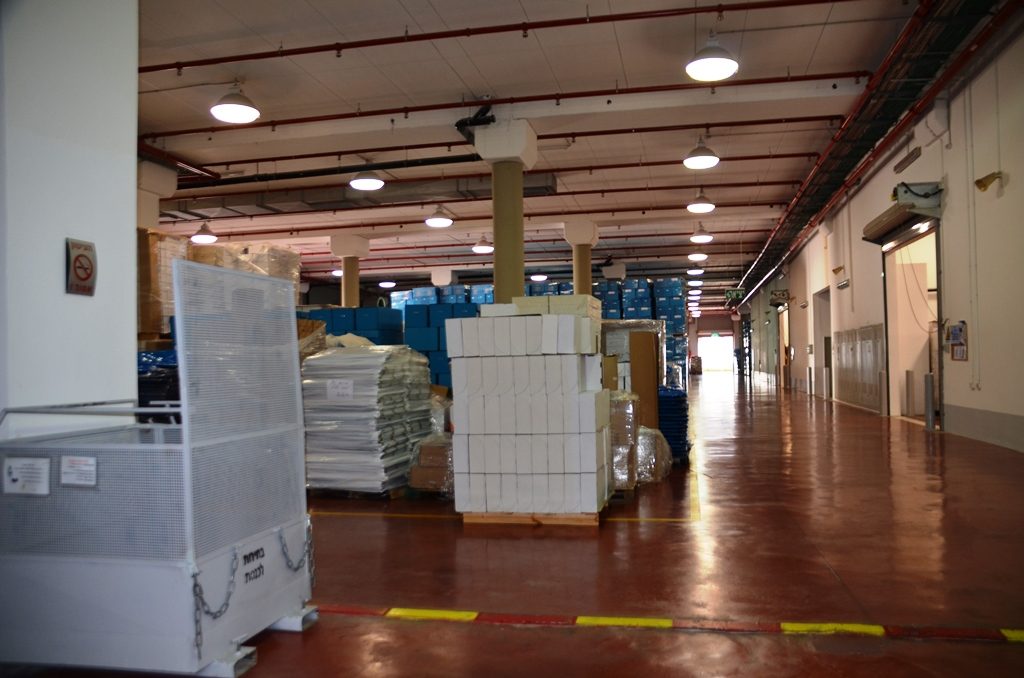 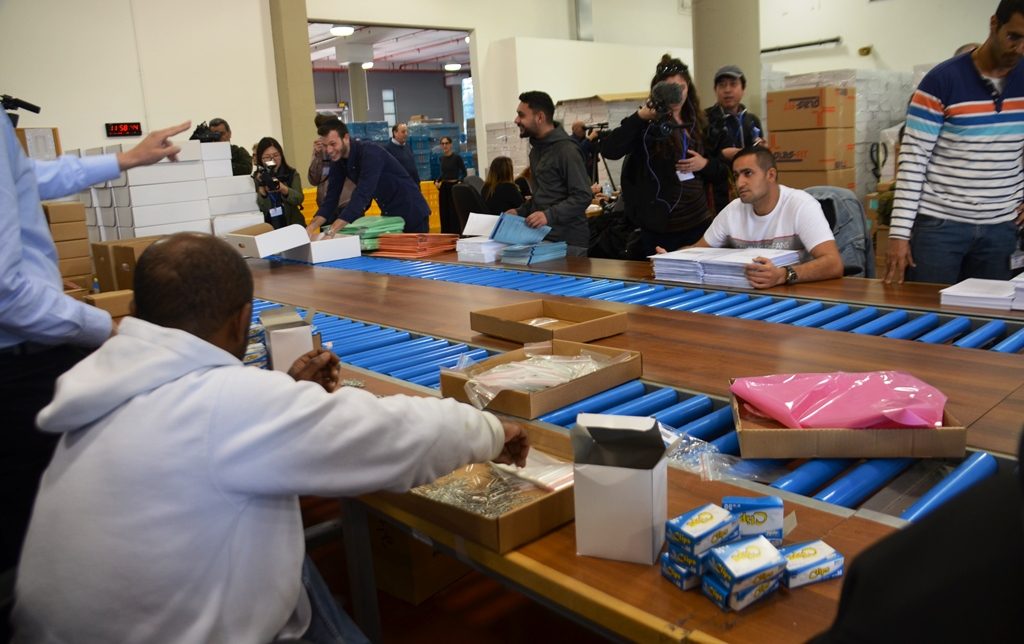 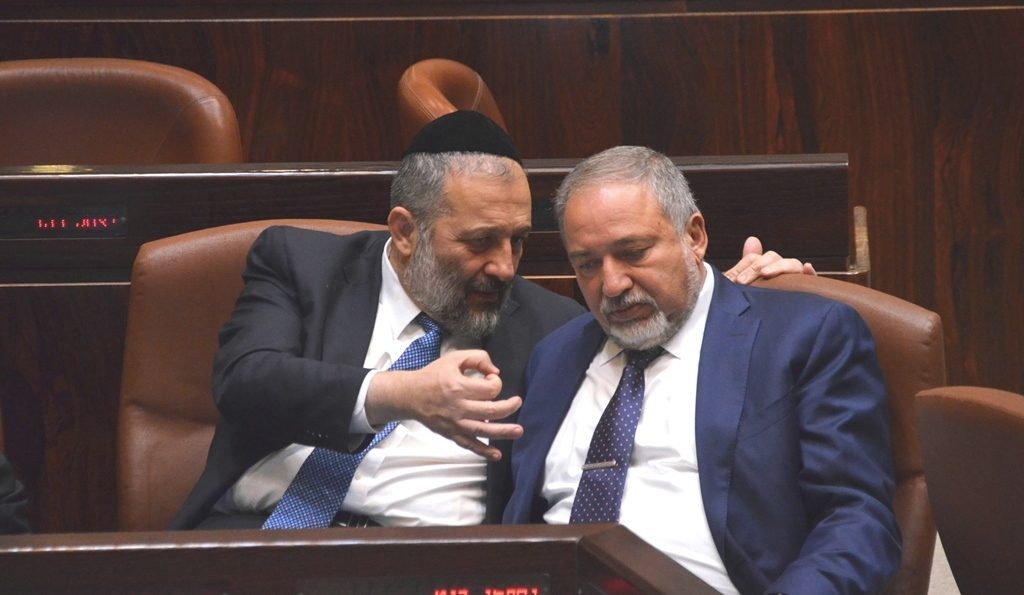 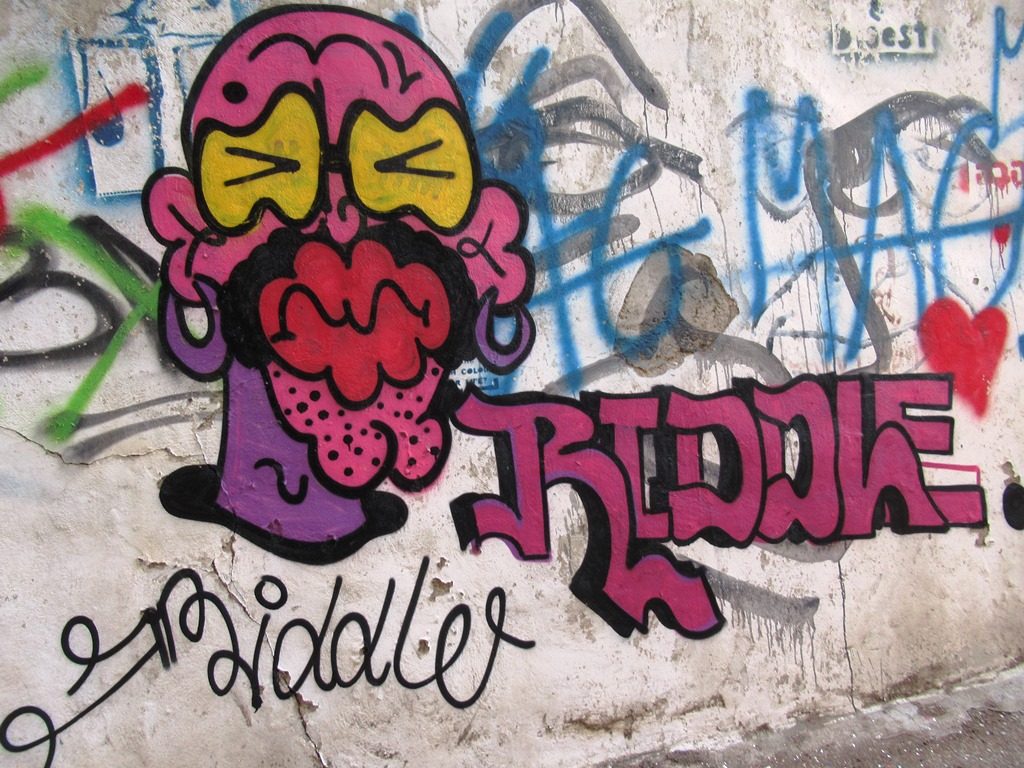 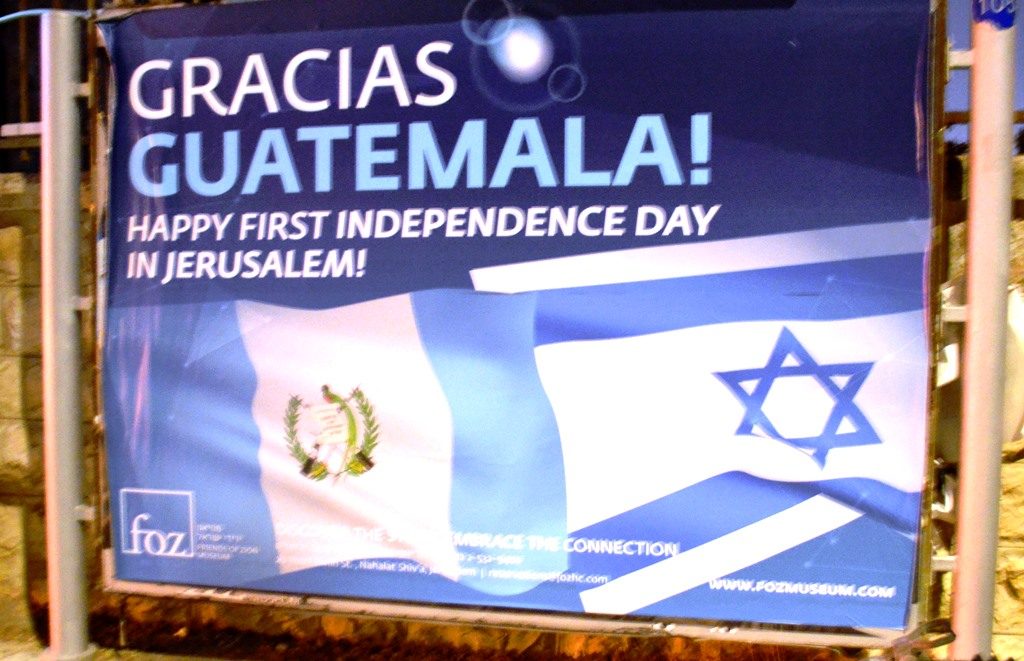 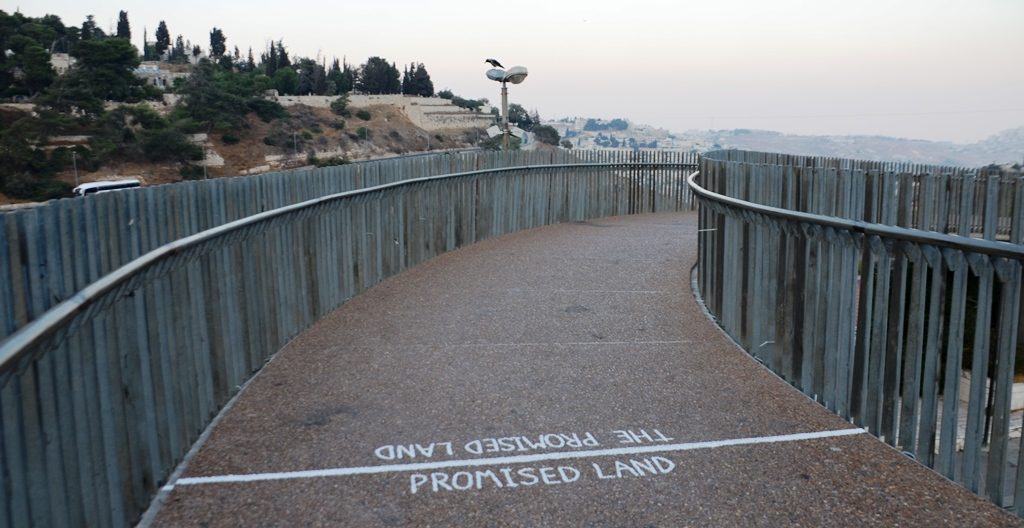 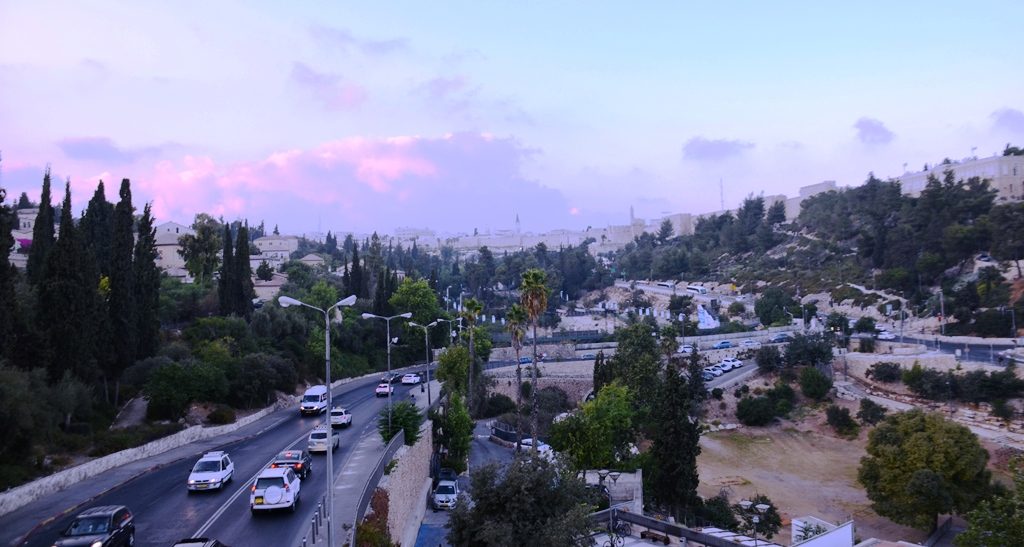 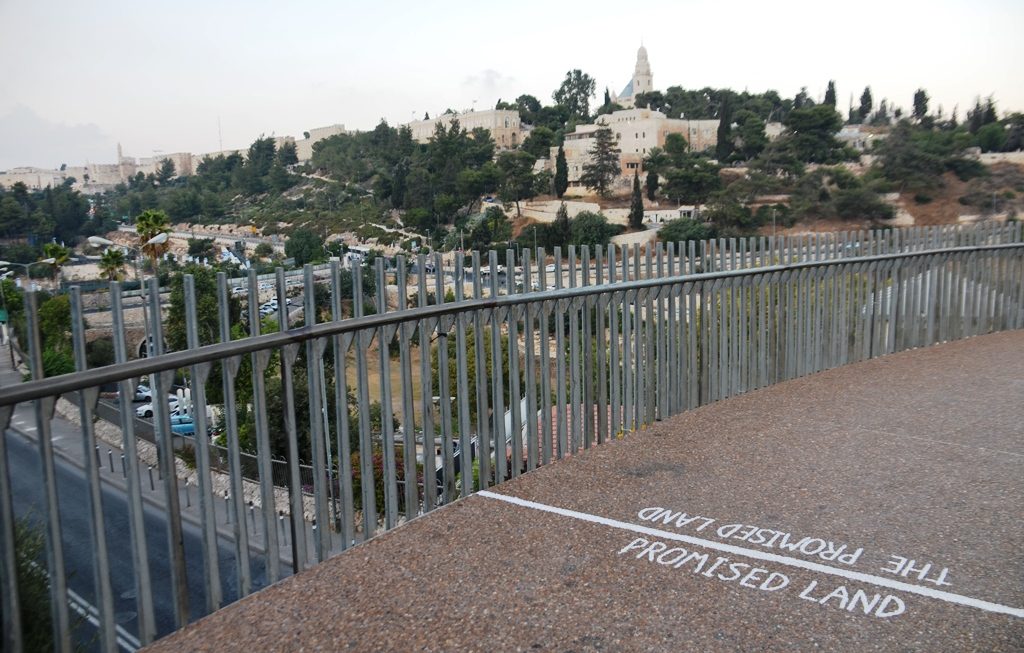 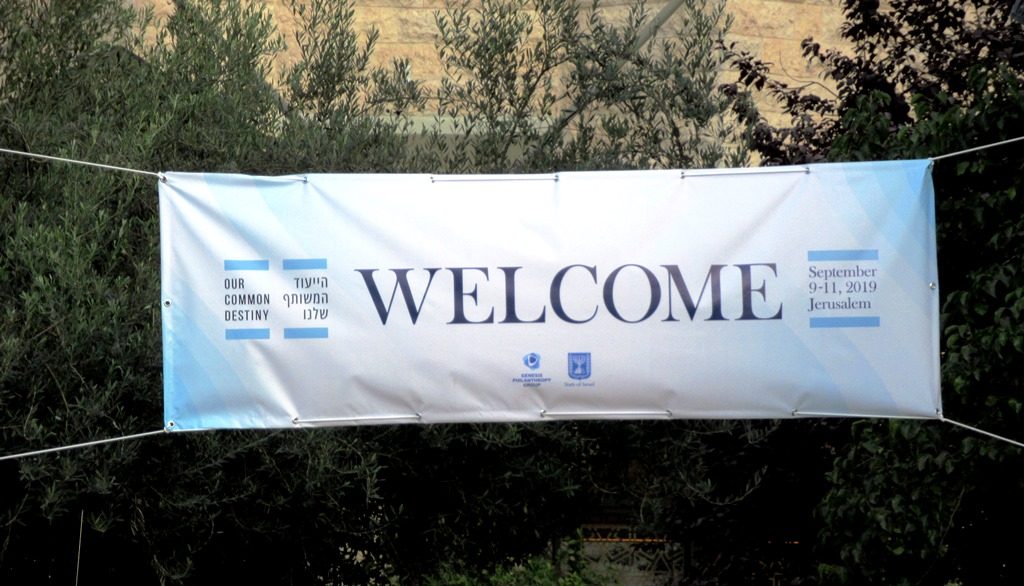 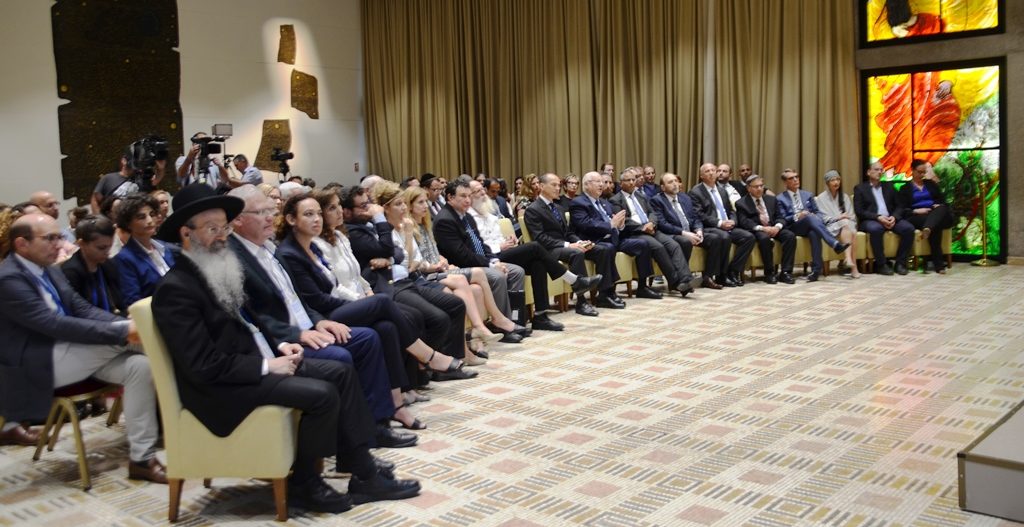 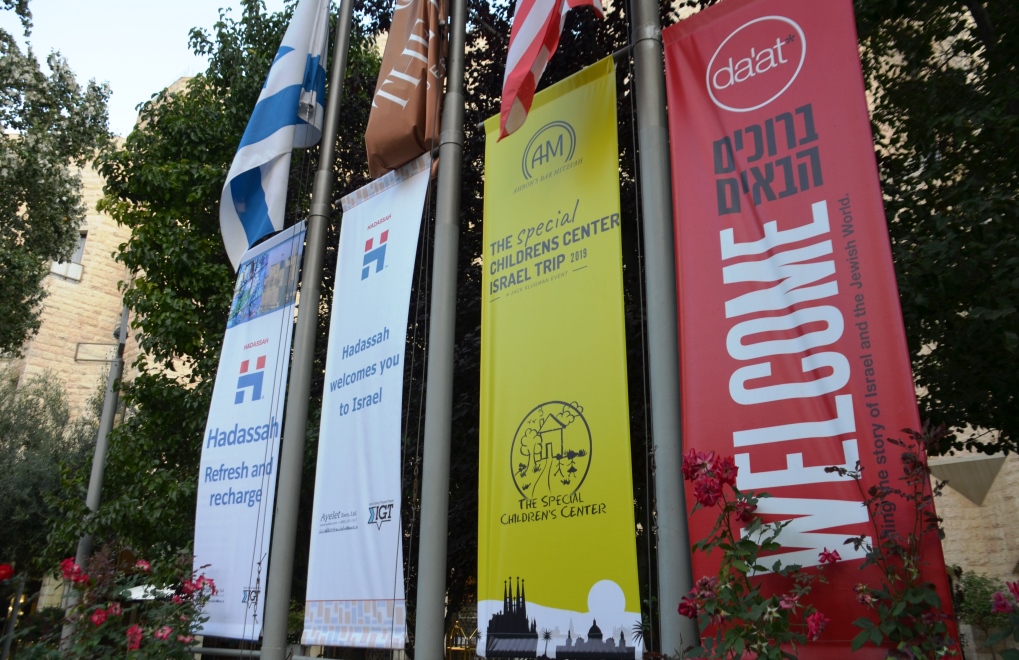