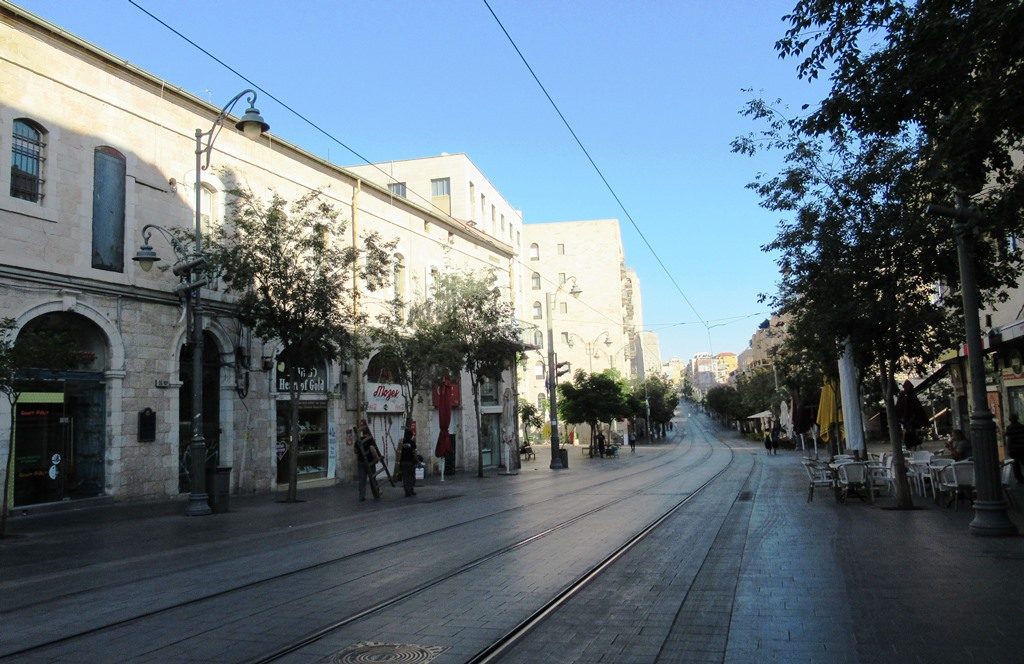 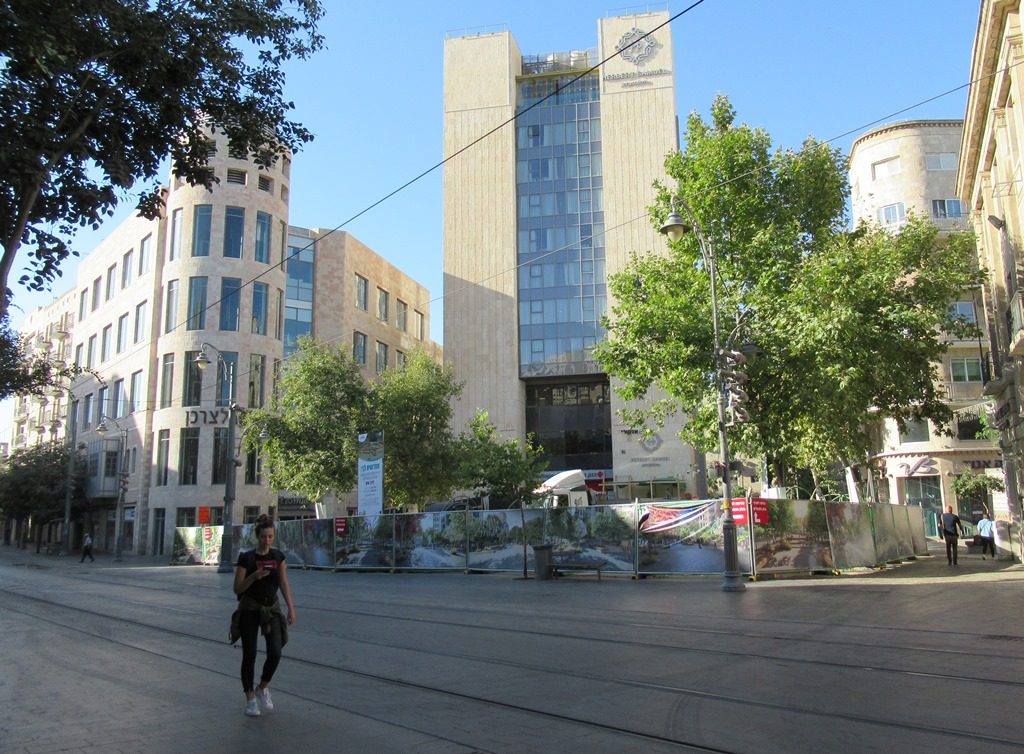 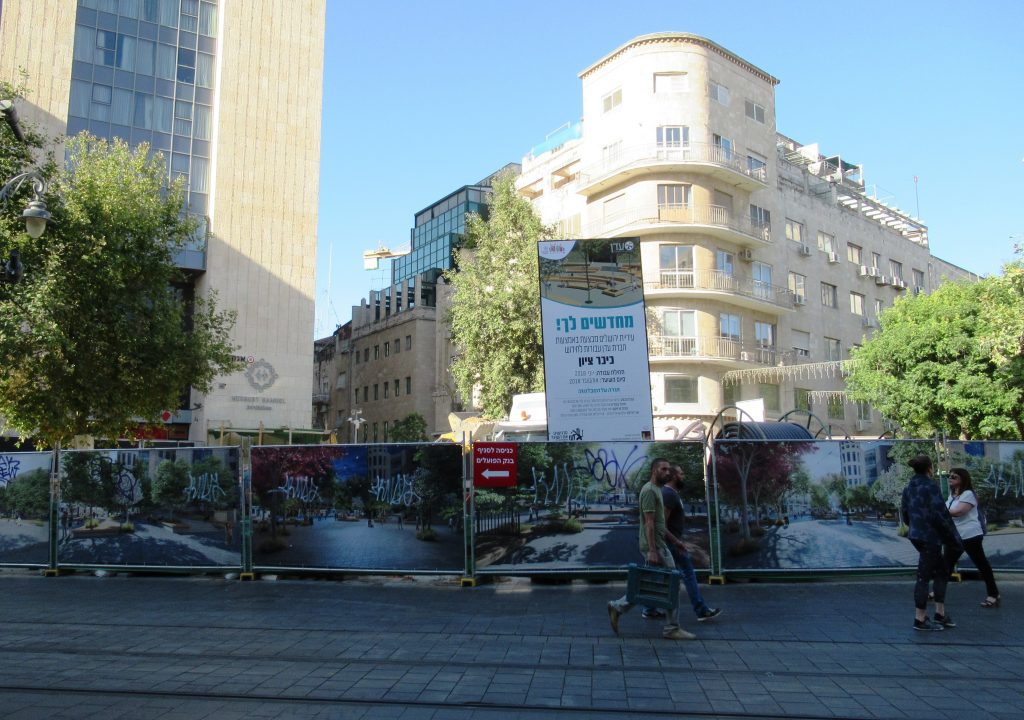 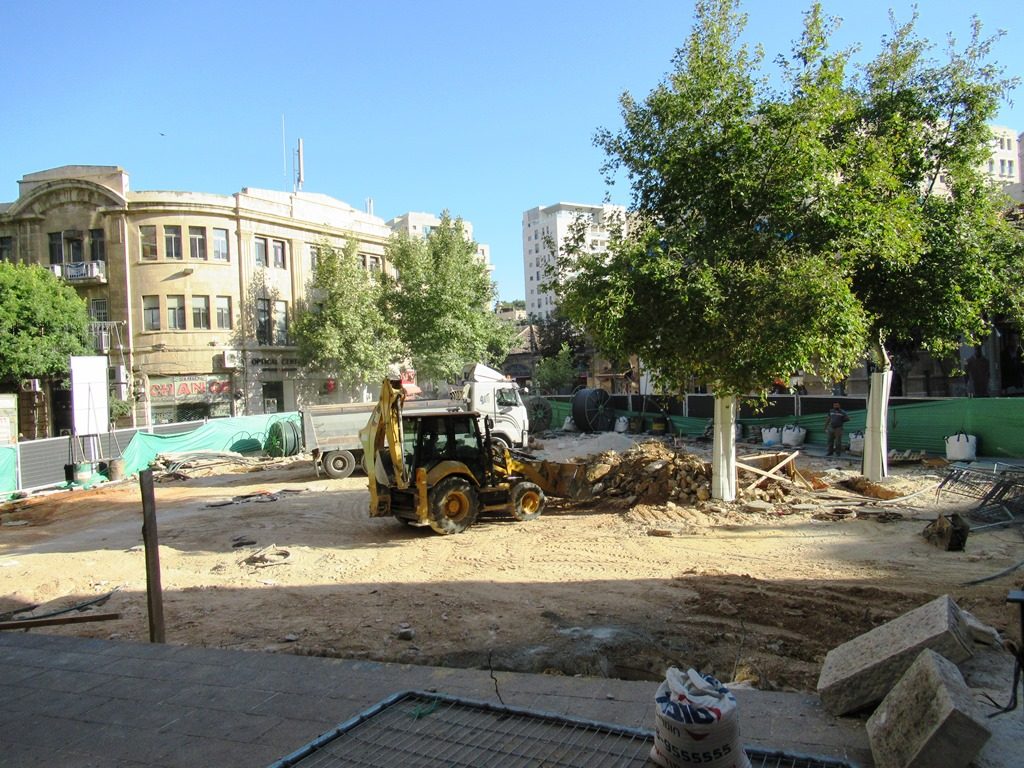 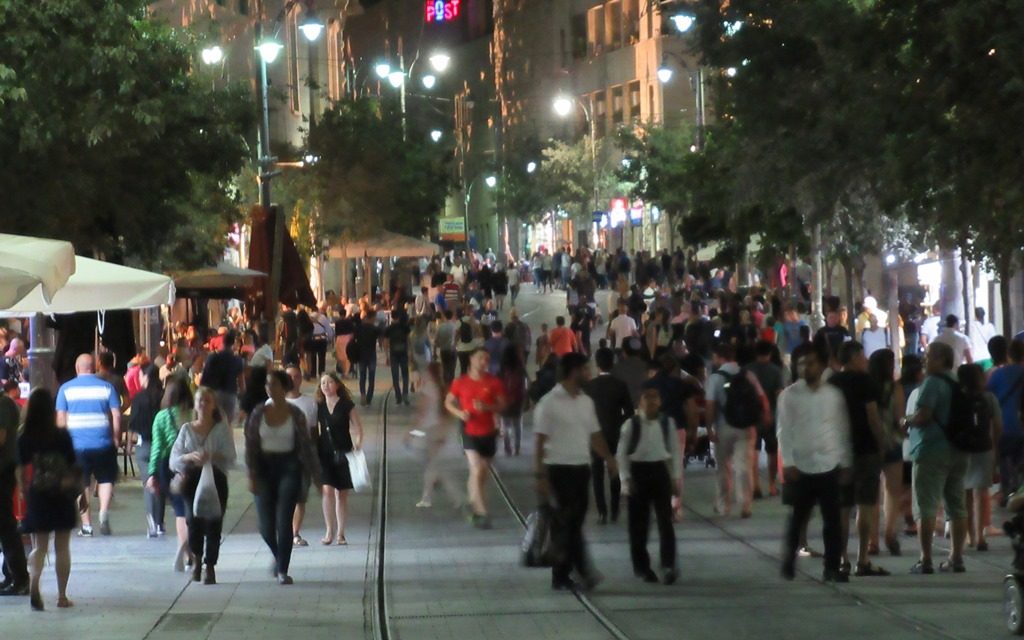 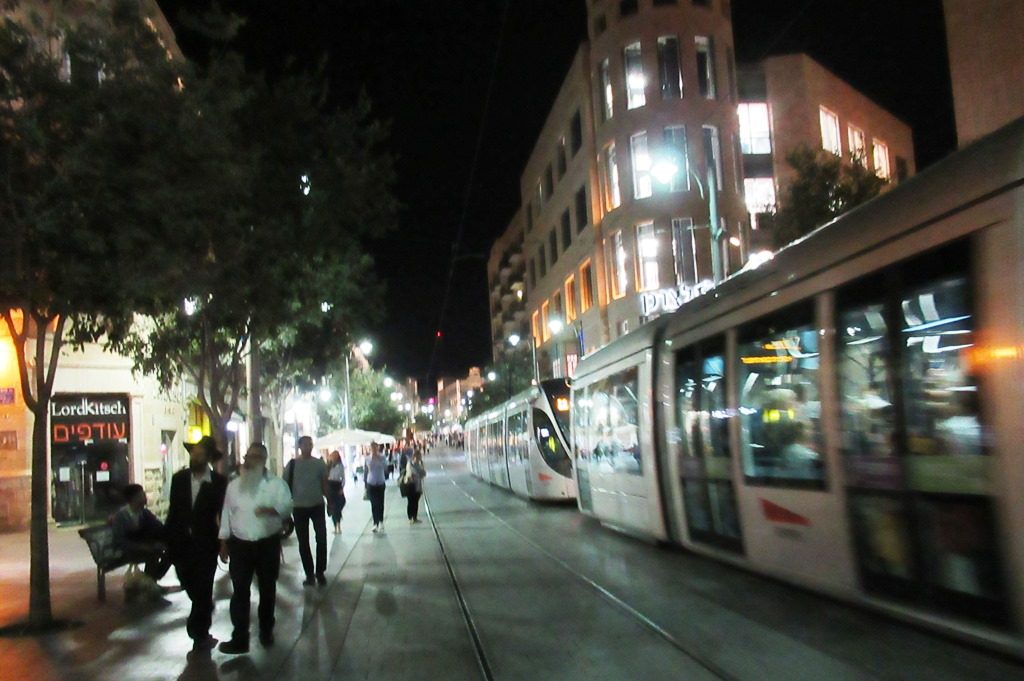 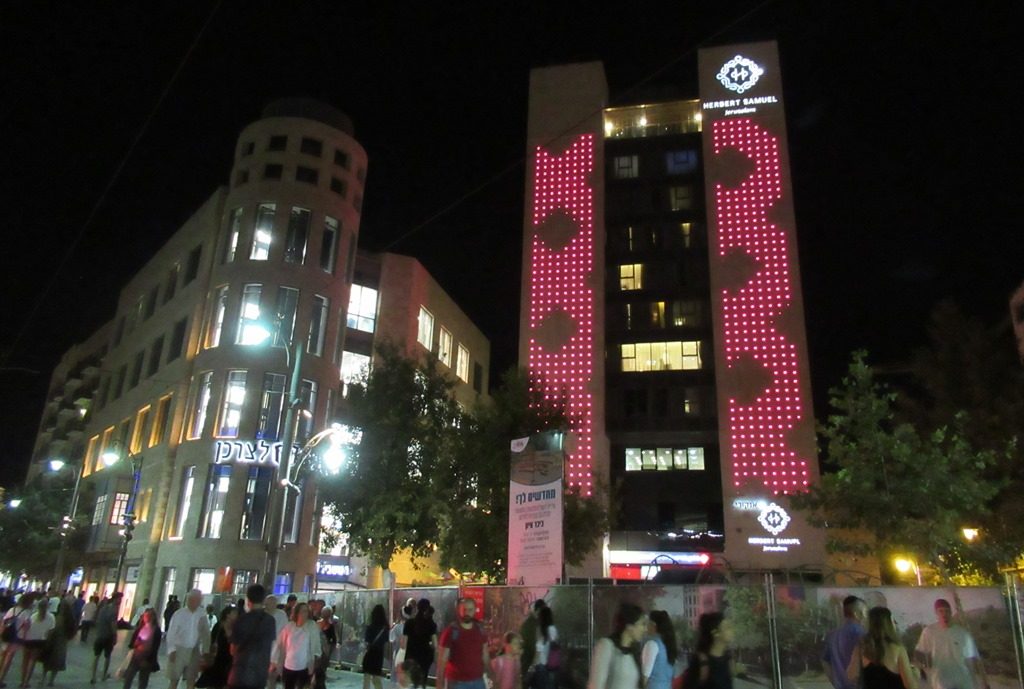 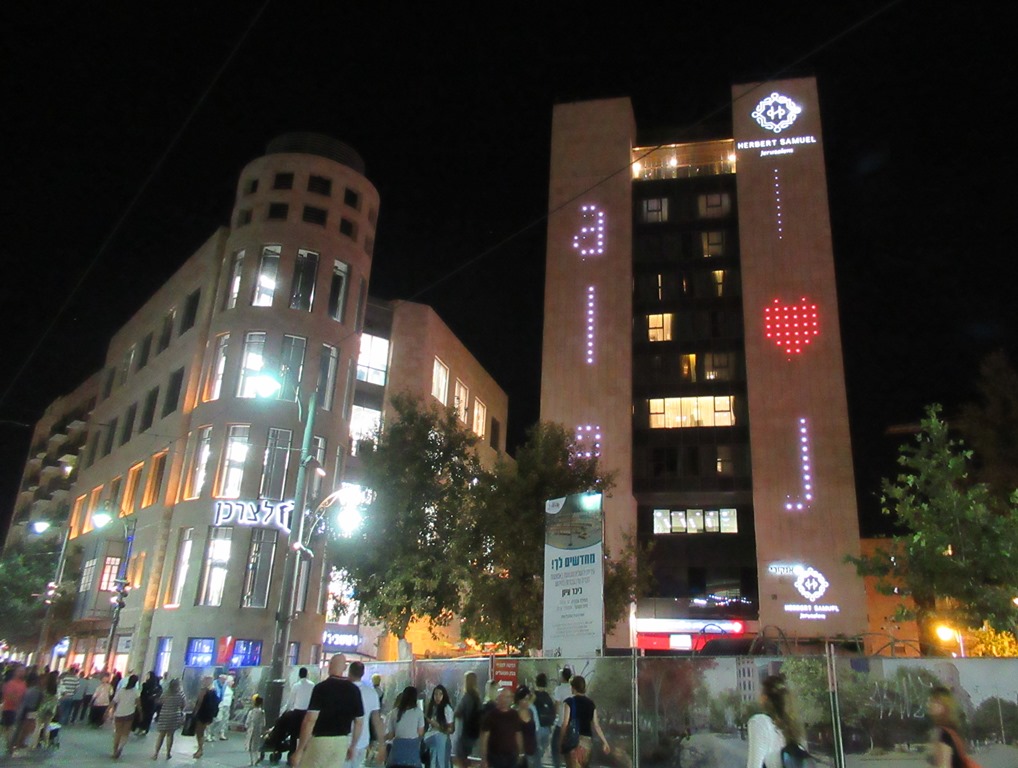 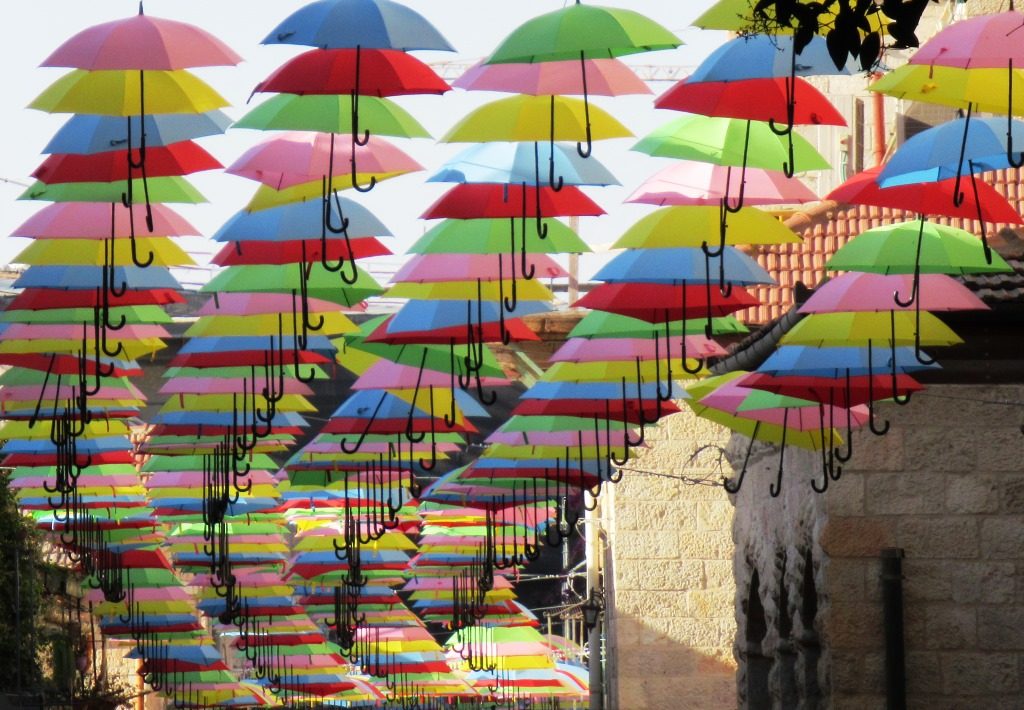 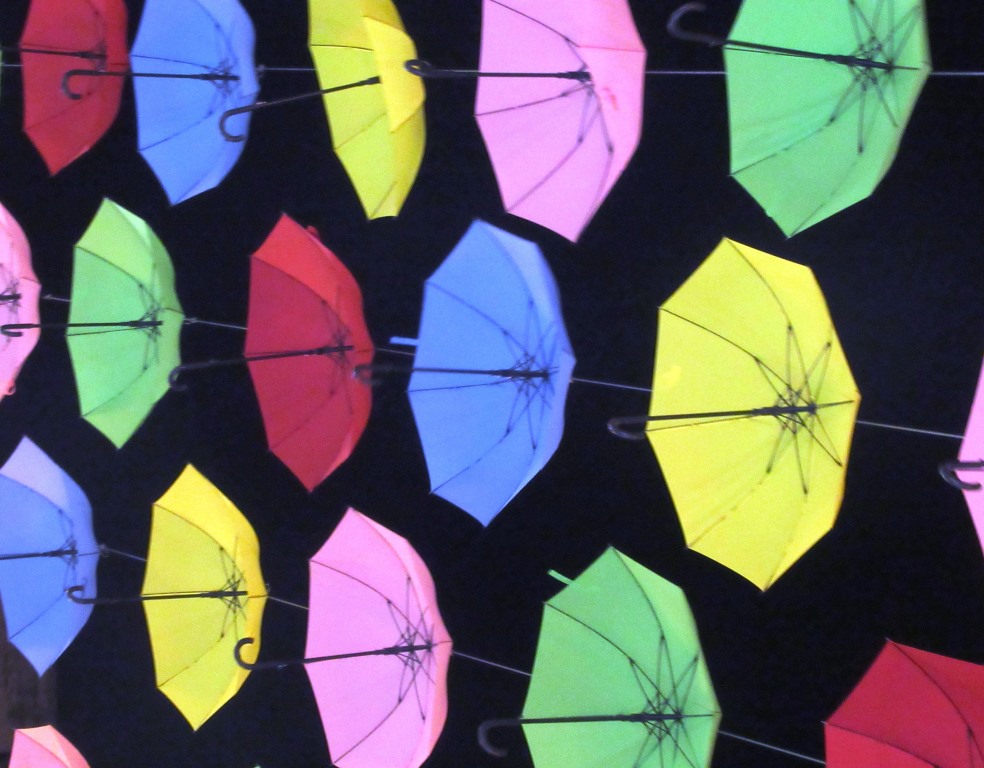 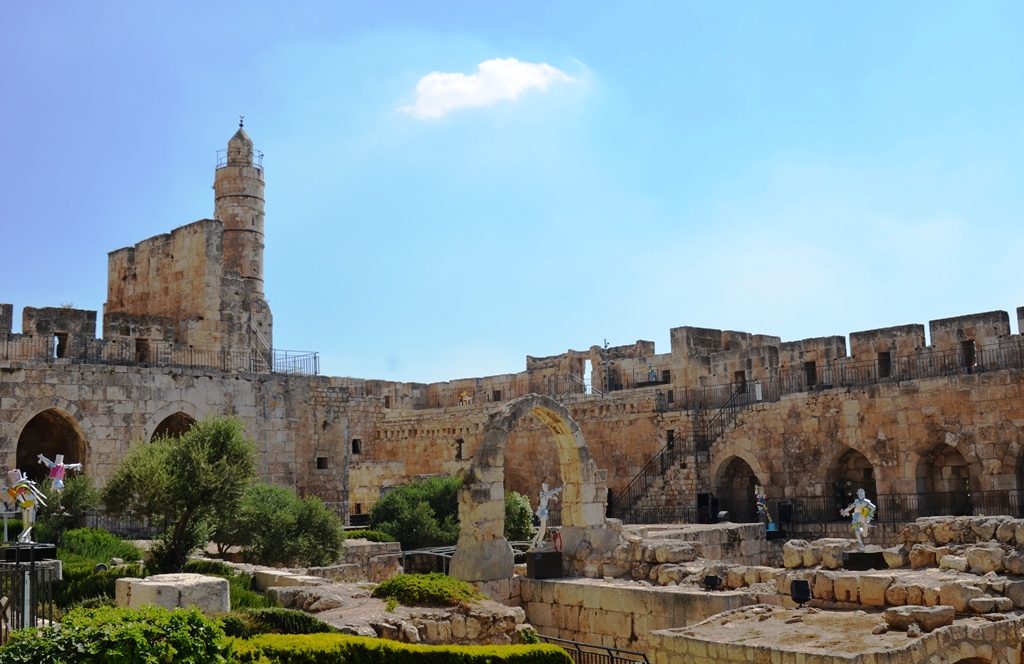 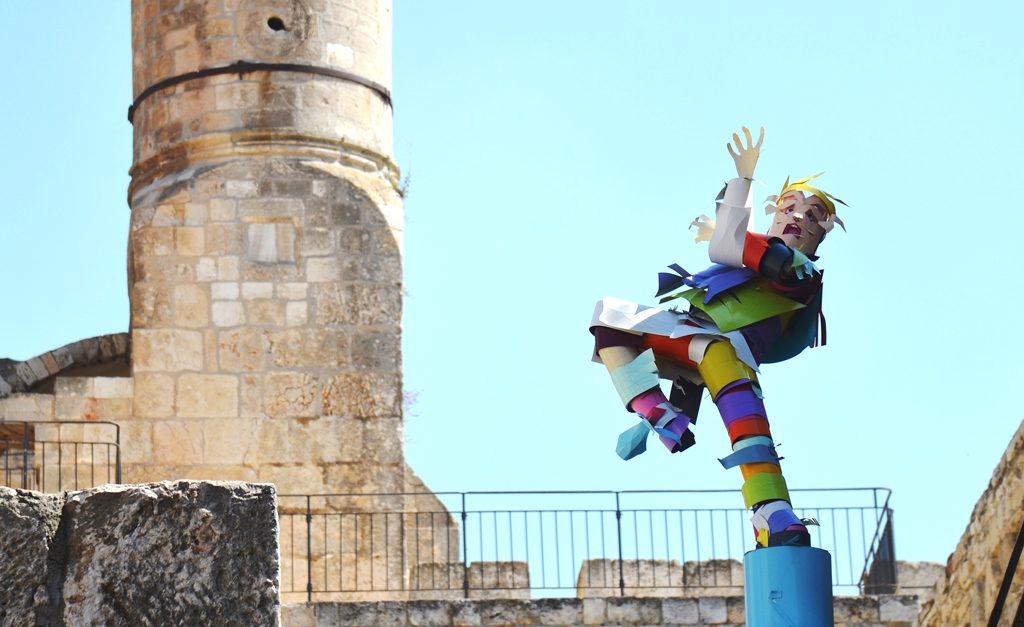 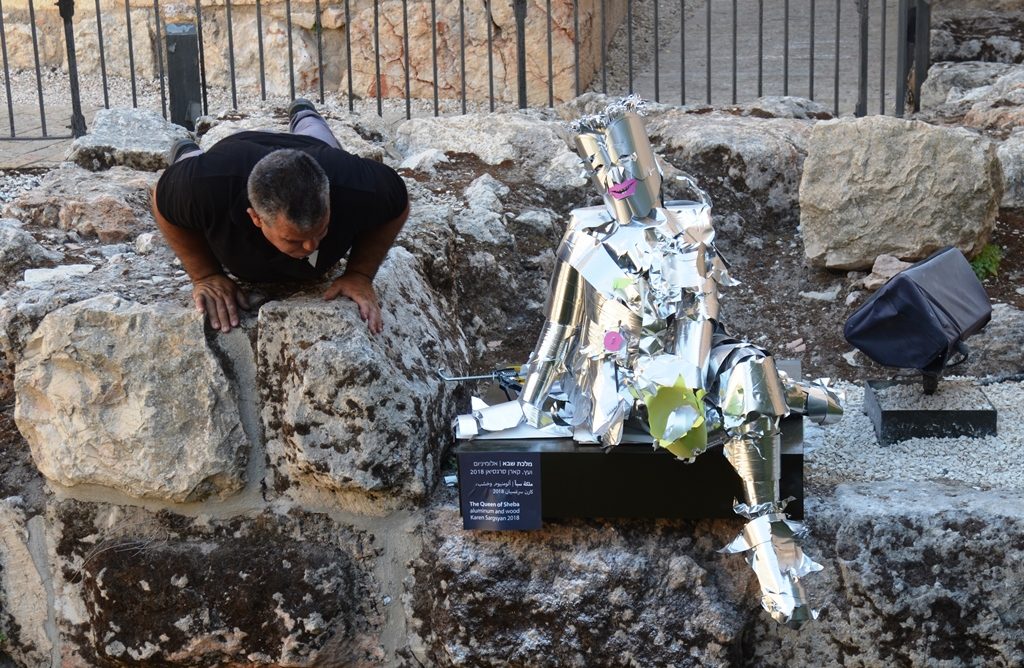 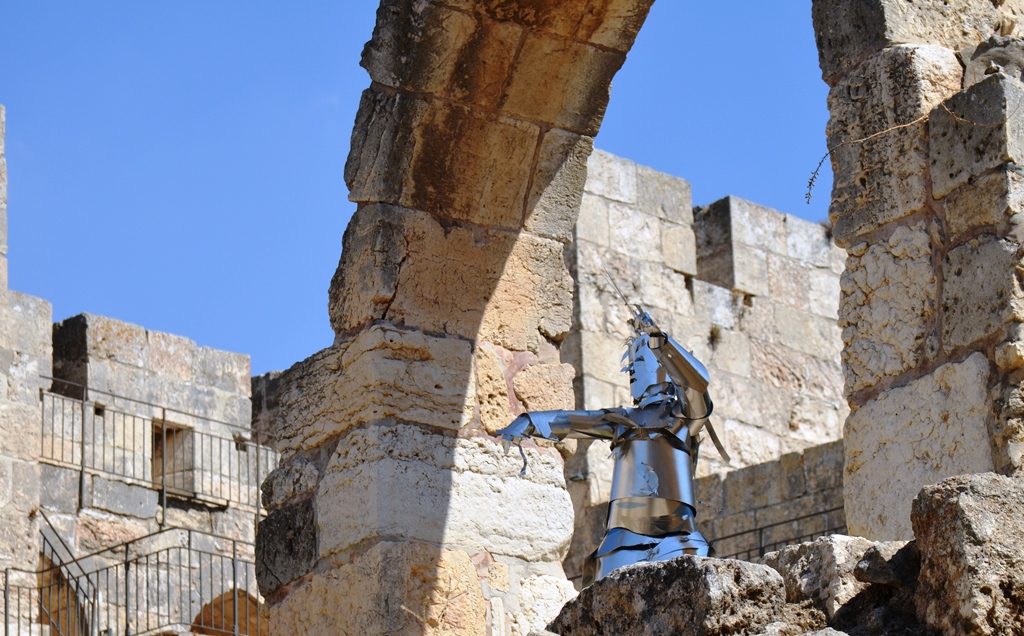 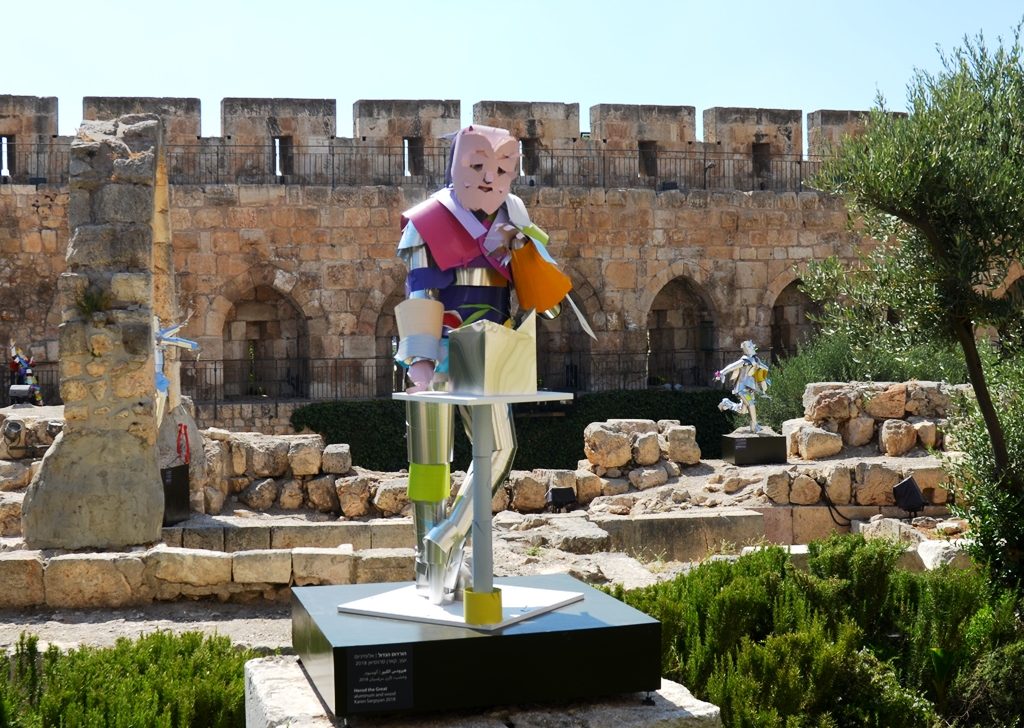 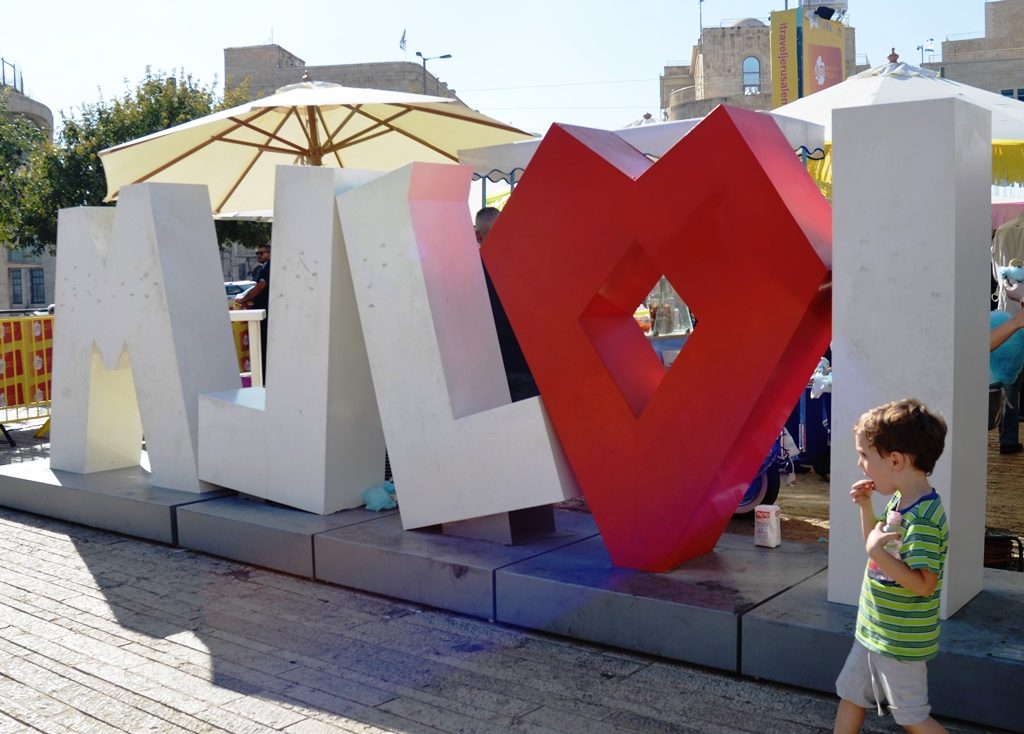 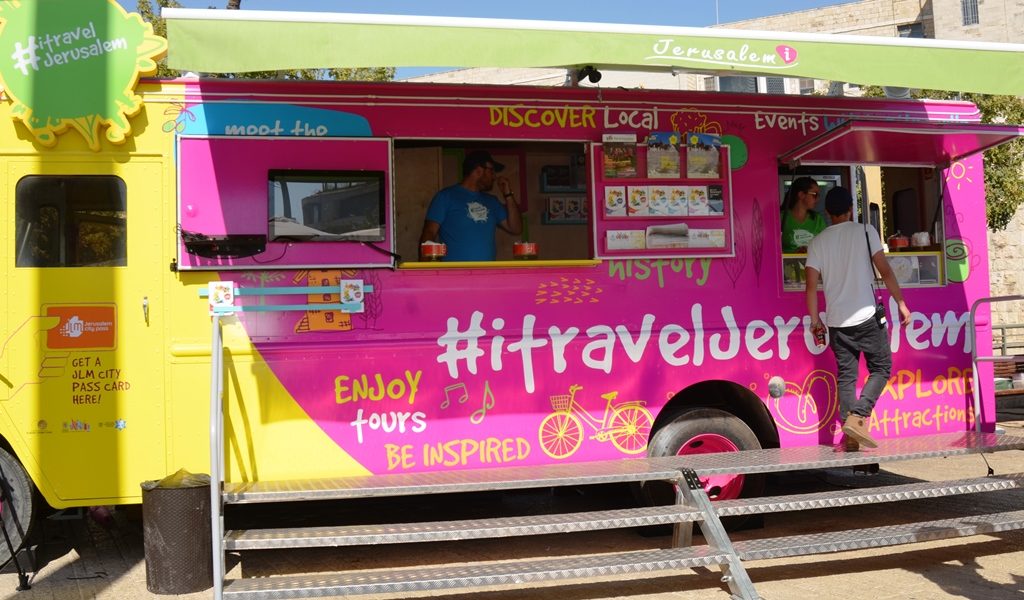 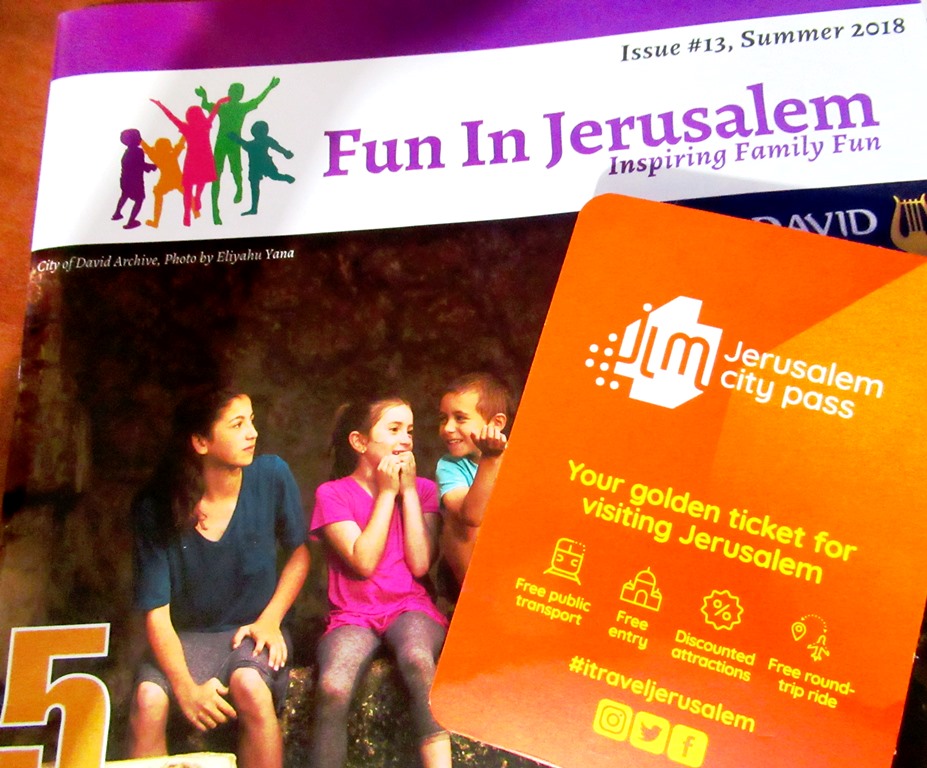 3 thoughts on “Old and New in Jerusalem for Summer”