Always a favorite, no matter the season, a street in Yemin Moshe. 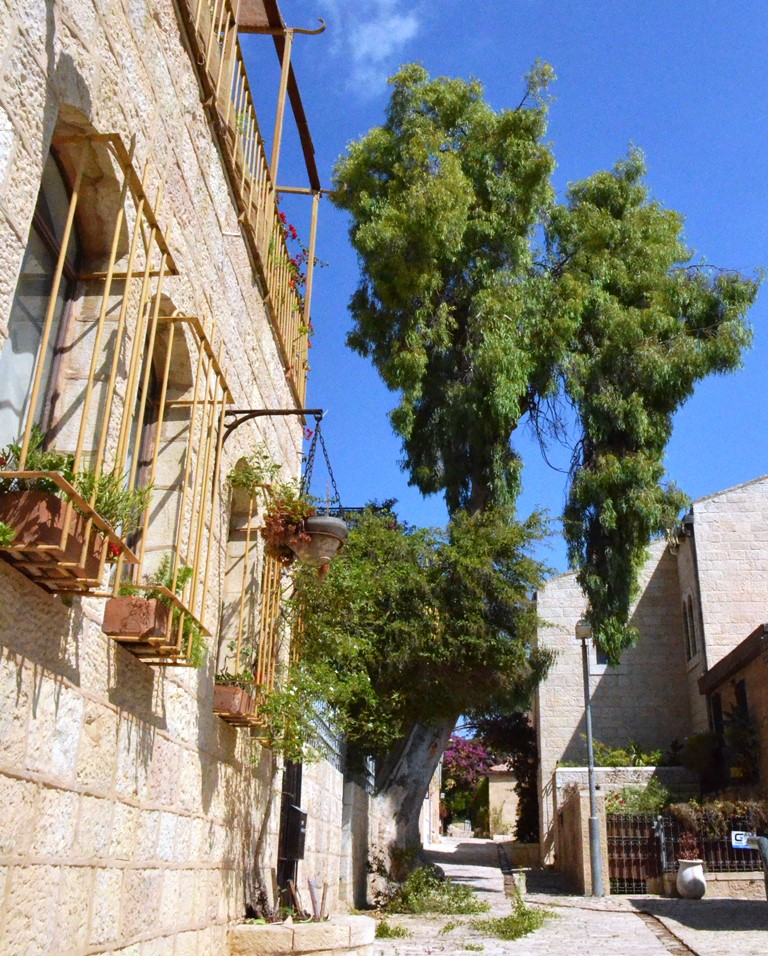 Nothing as dramatic as the huge explosion in NYC which ignited the night sky,

but in Jerusalem, Israel, the sun did shine briefly on Friday morning.

I missed the moment.

So instead of walking for hours to find a new photo, a simple image and 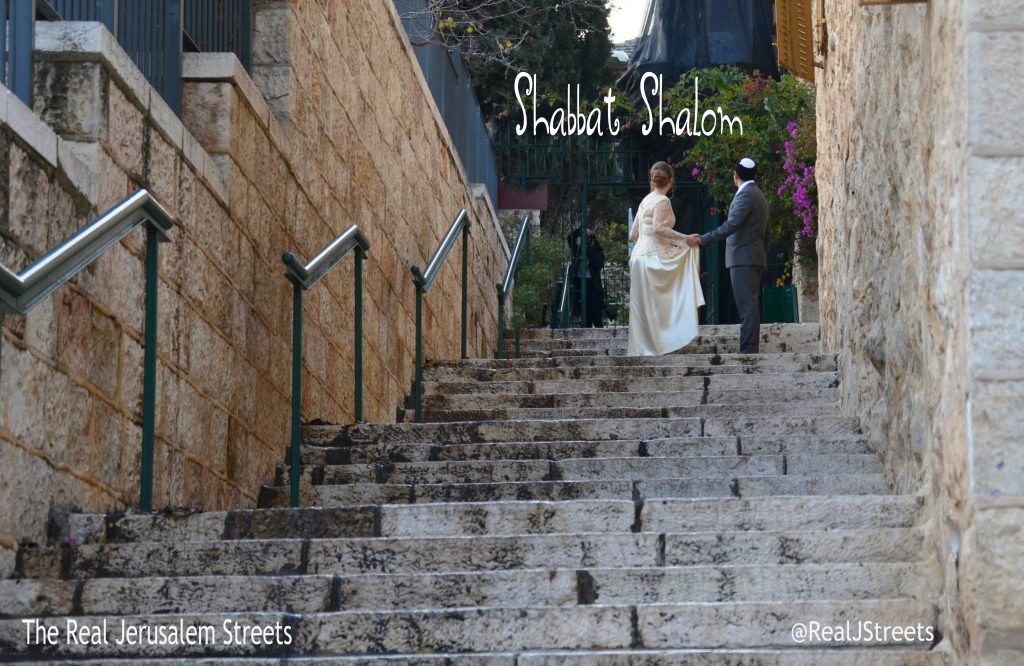 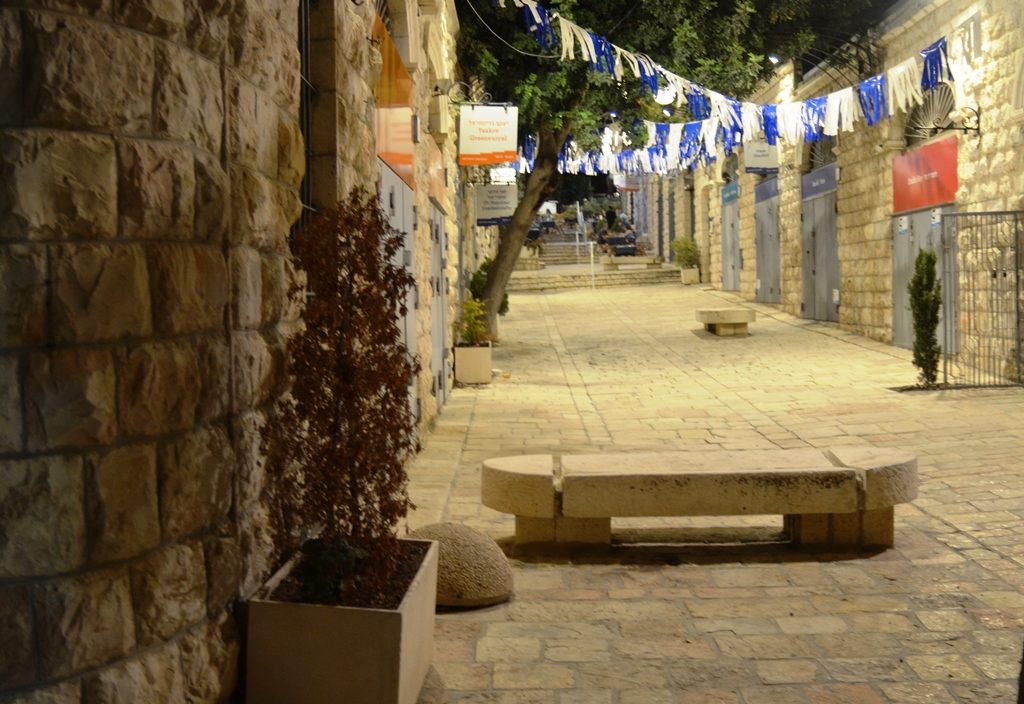 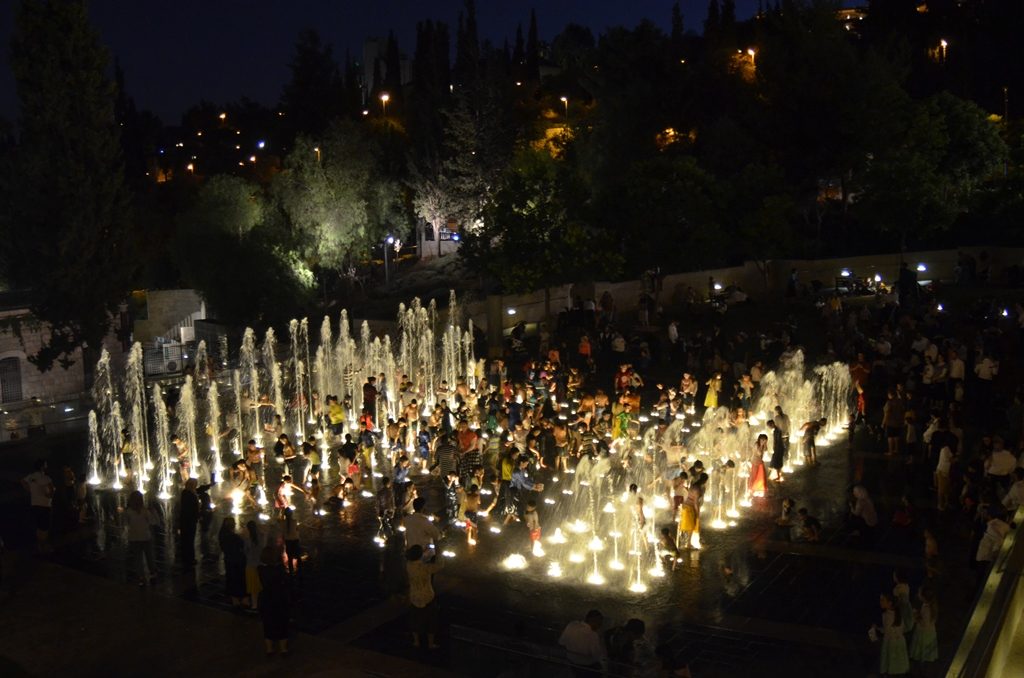 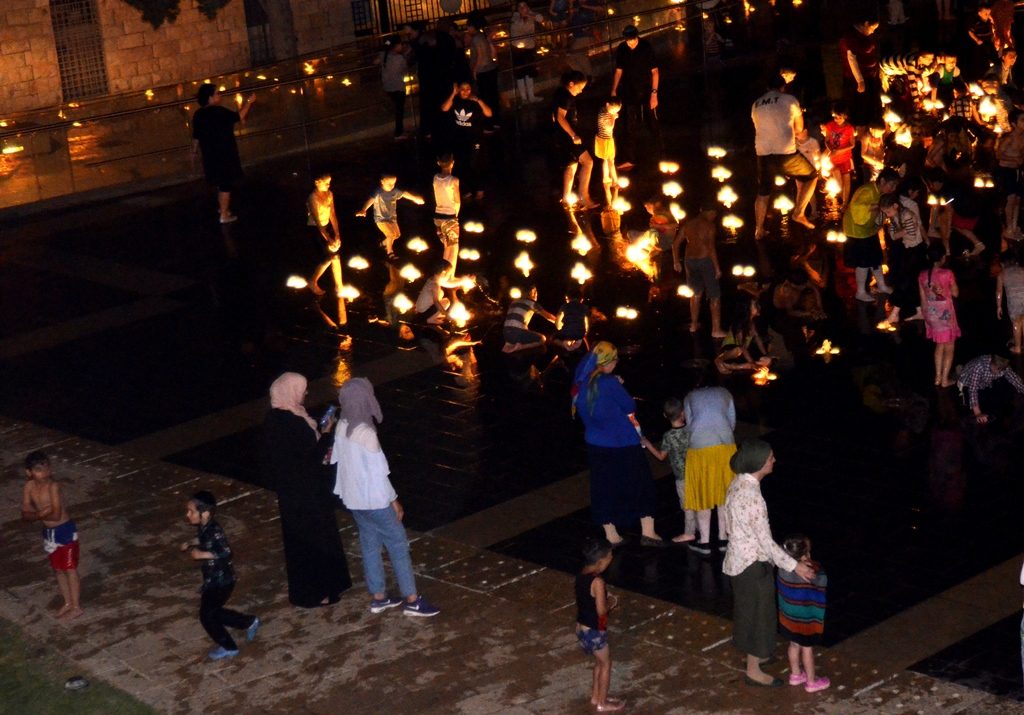 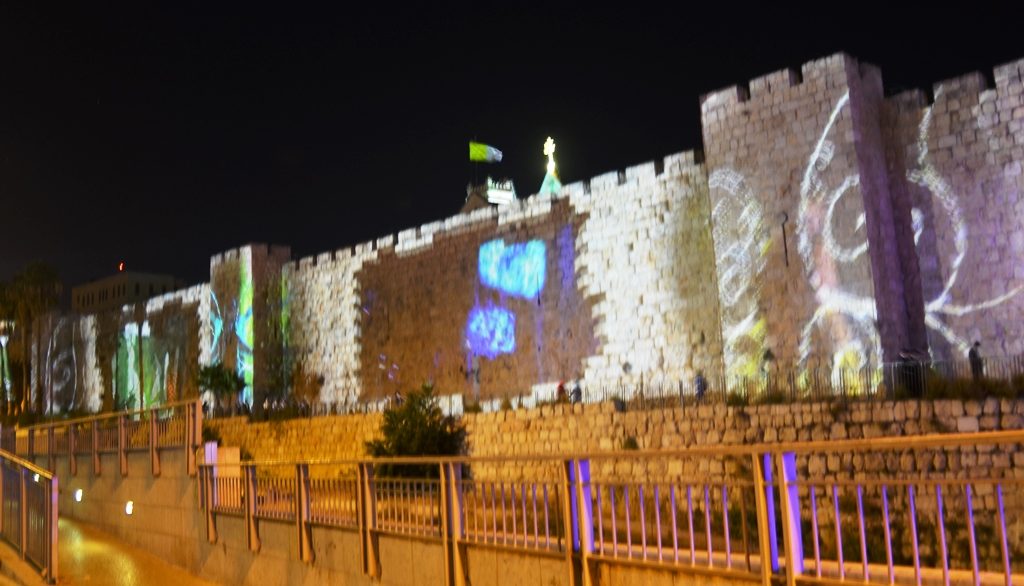 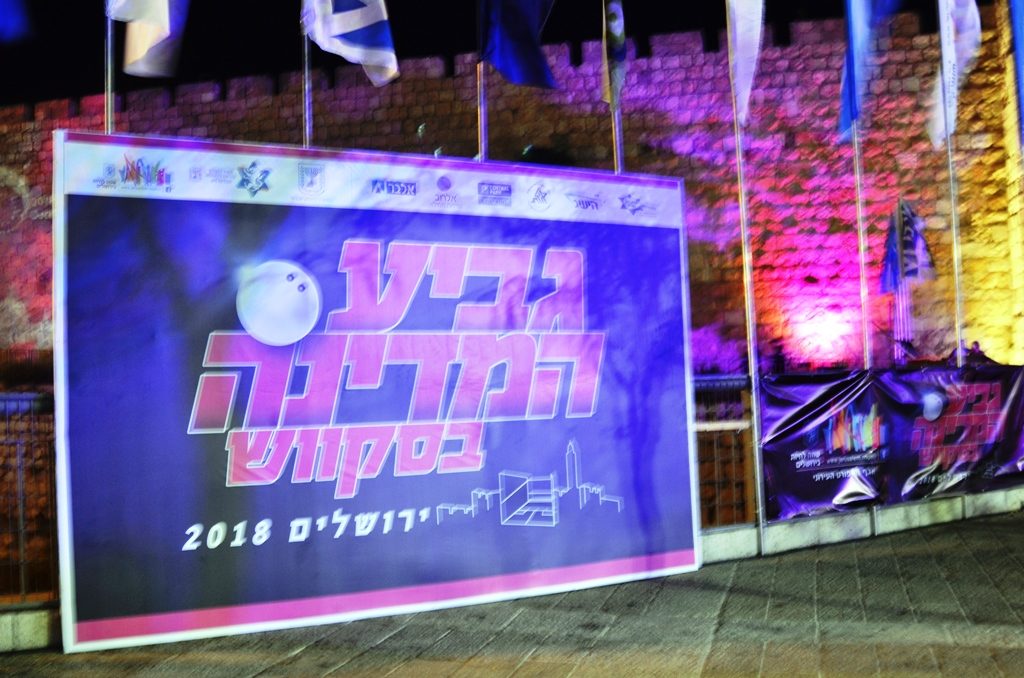 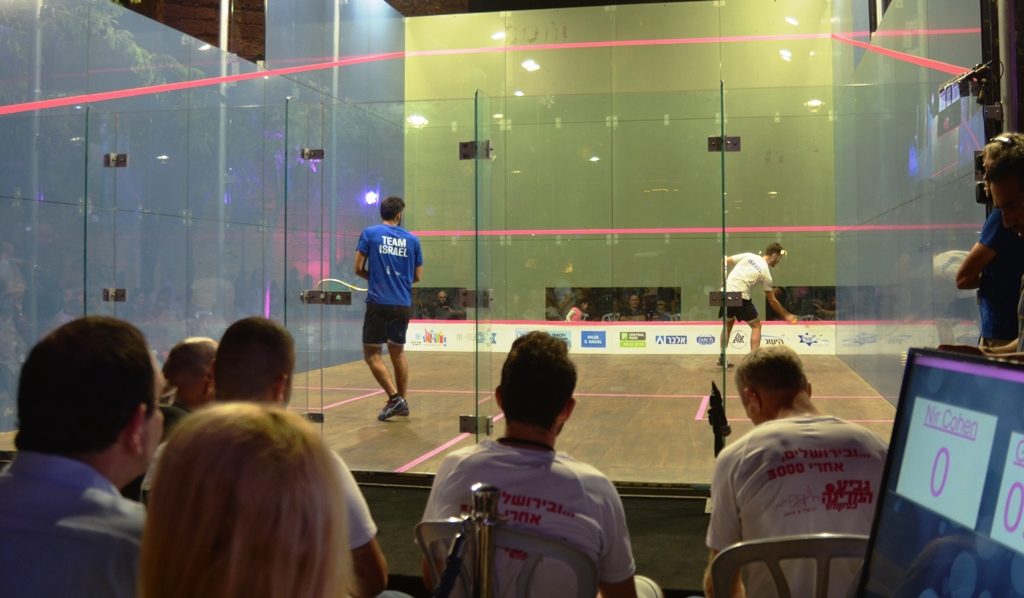 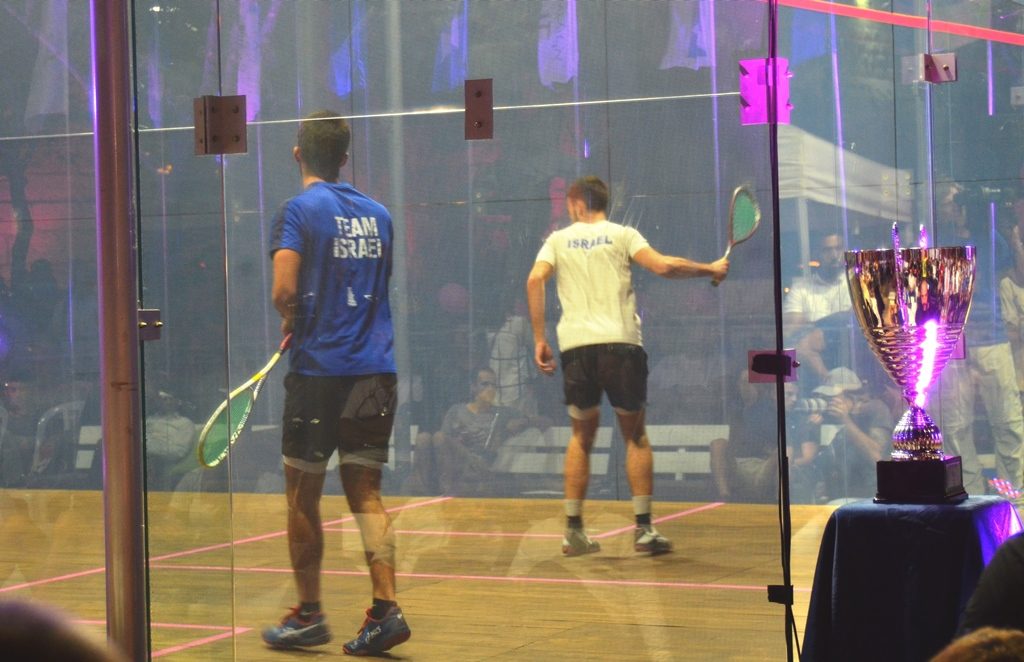 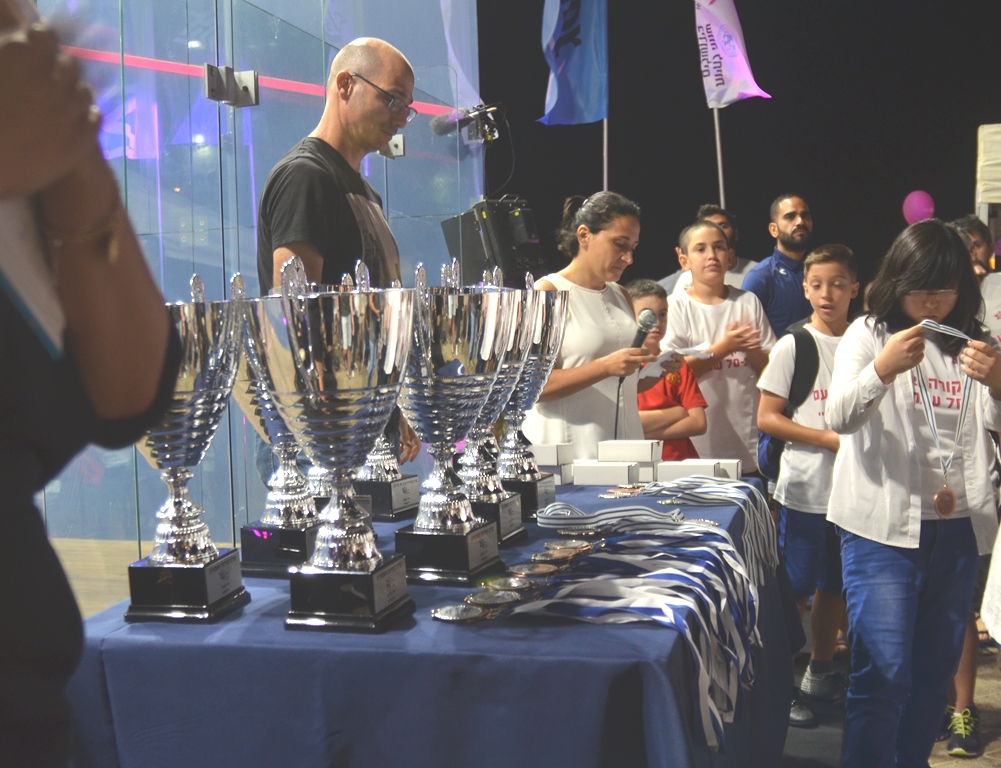 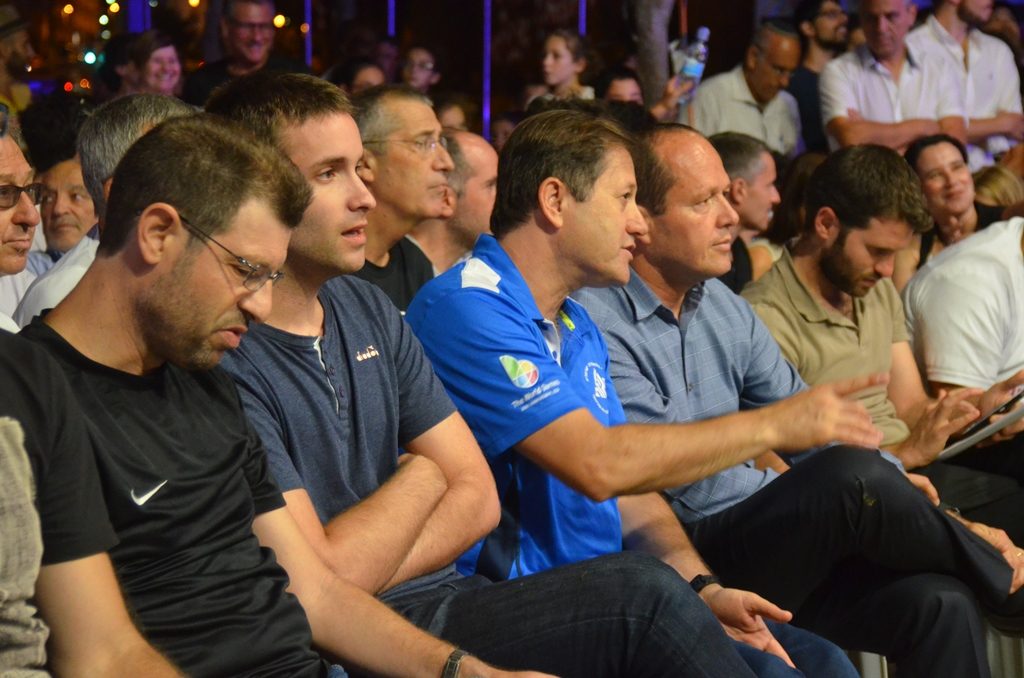 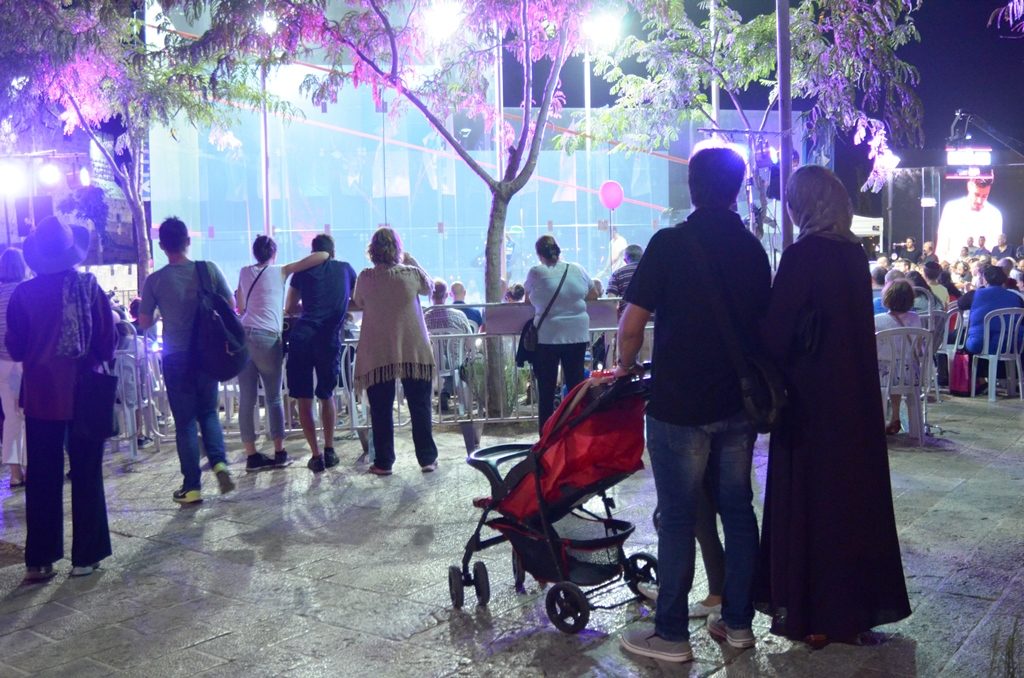 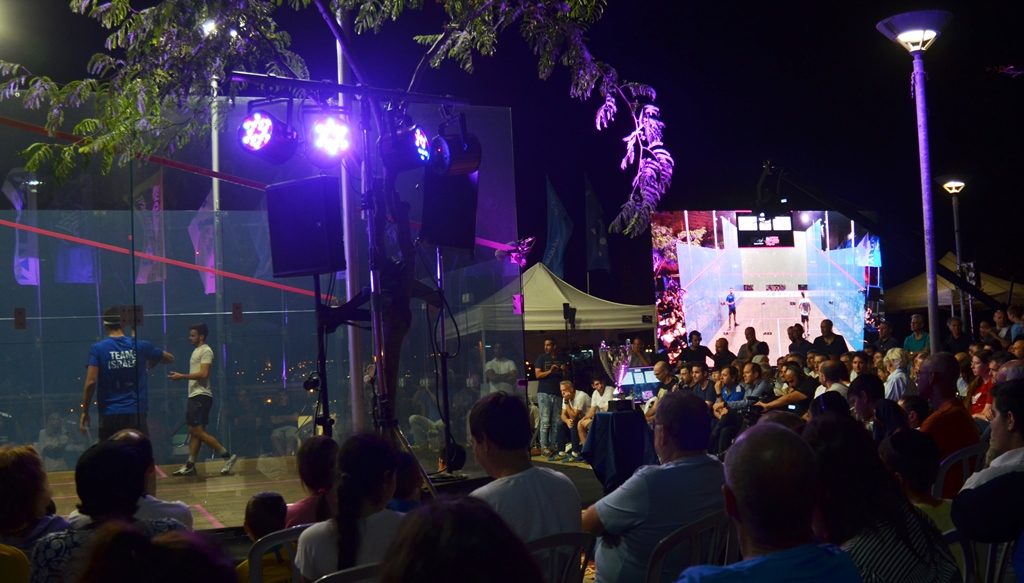 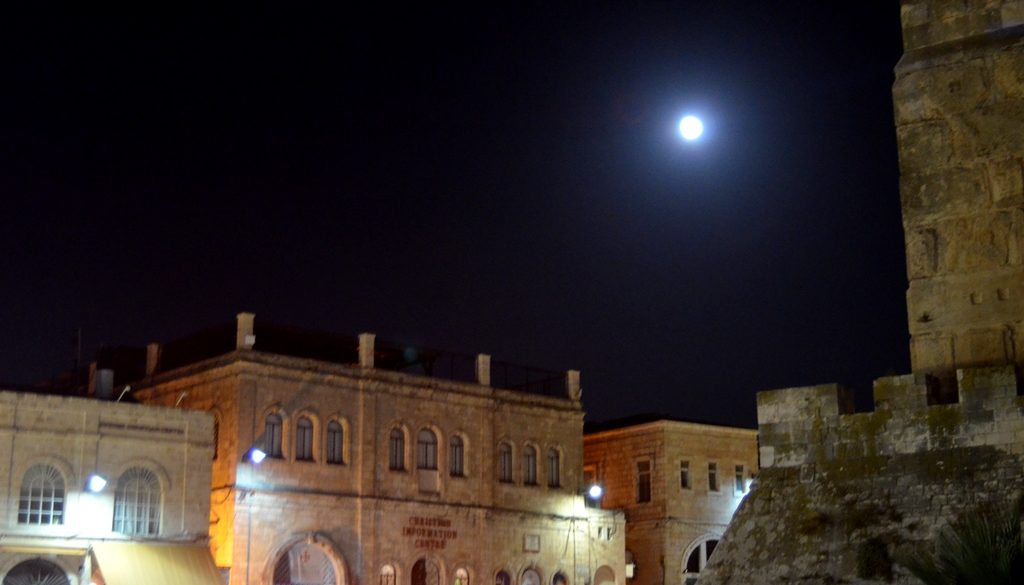 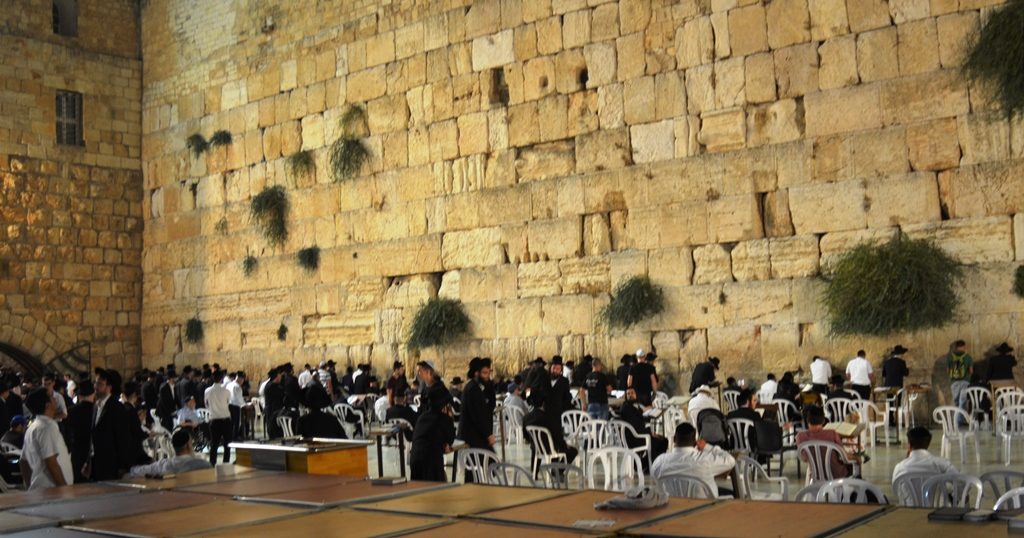 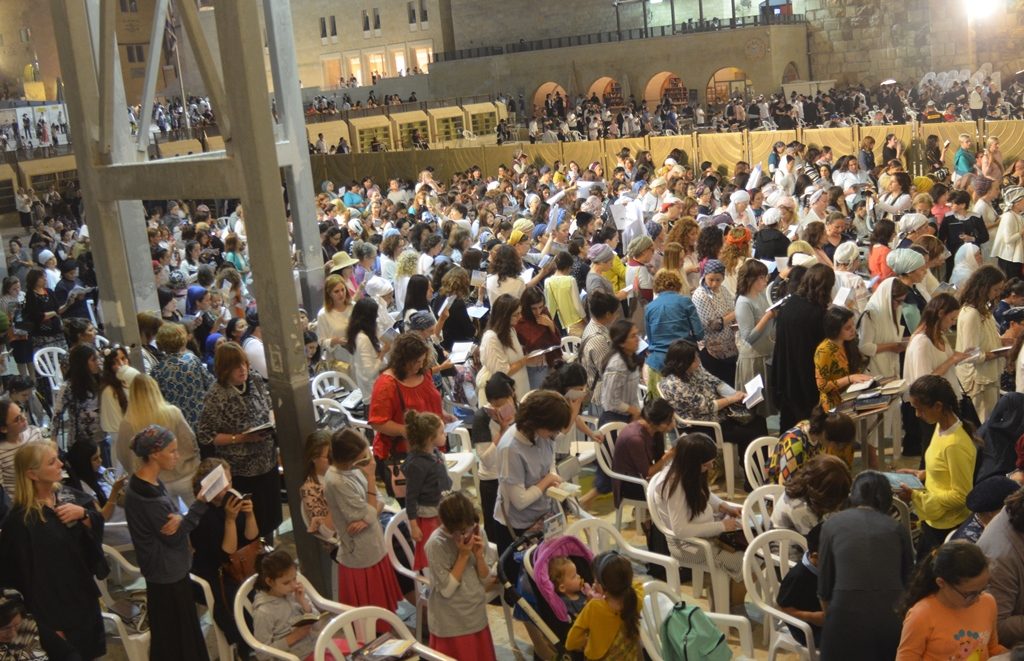 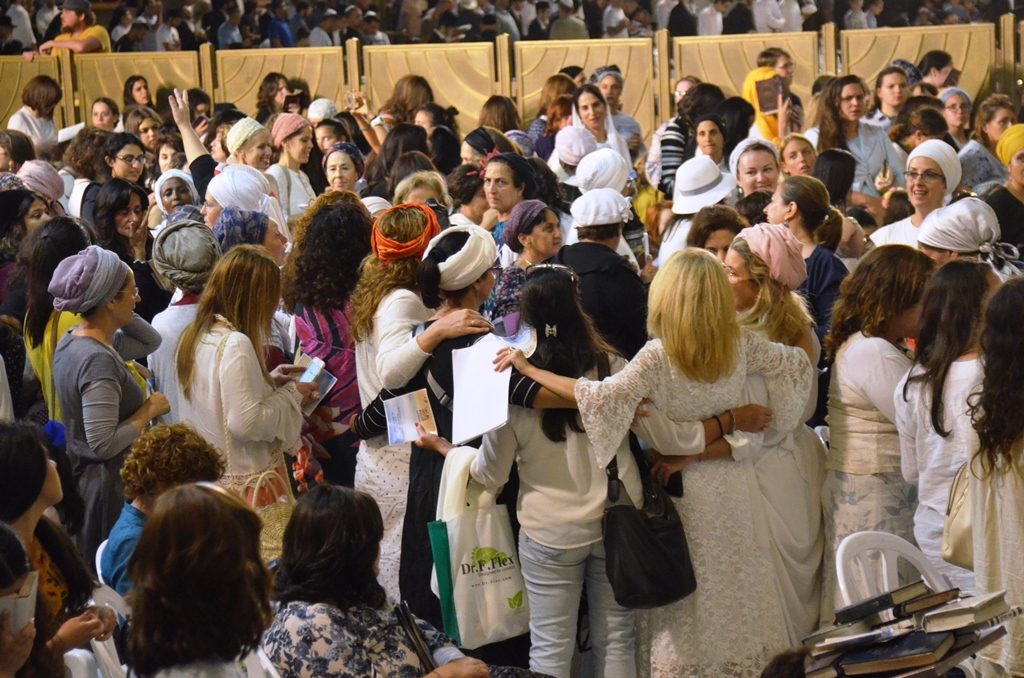 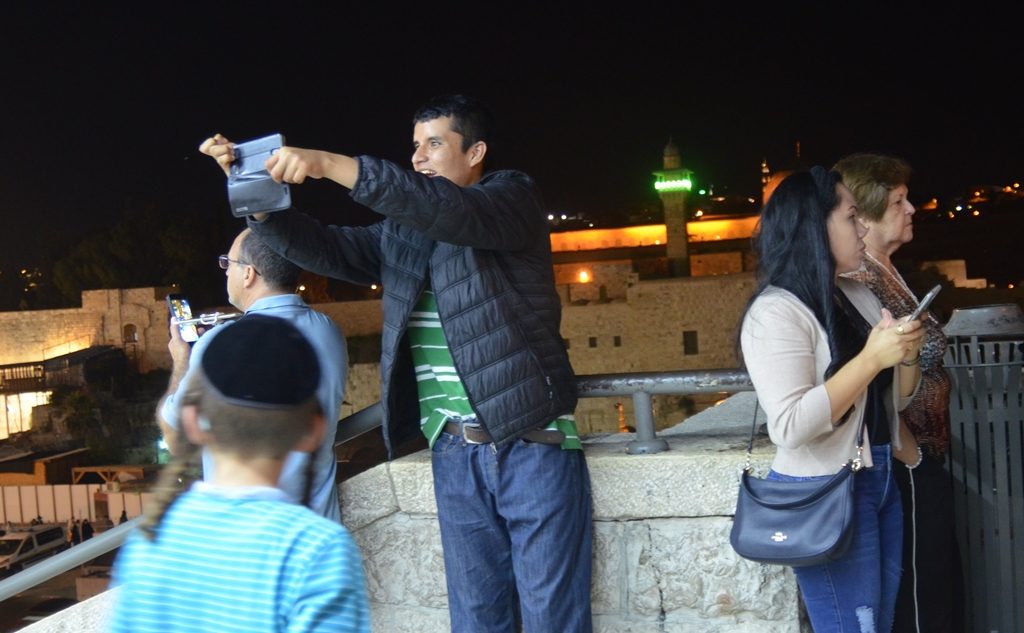 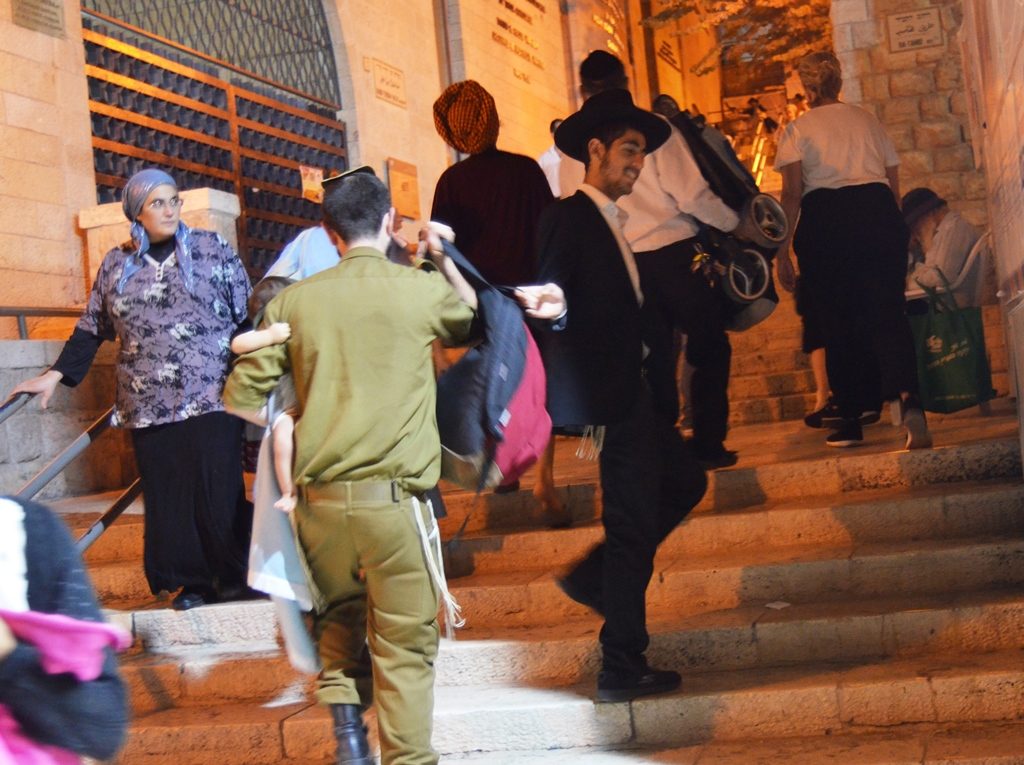