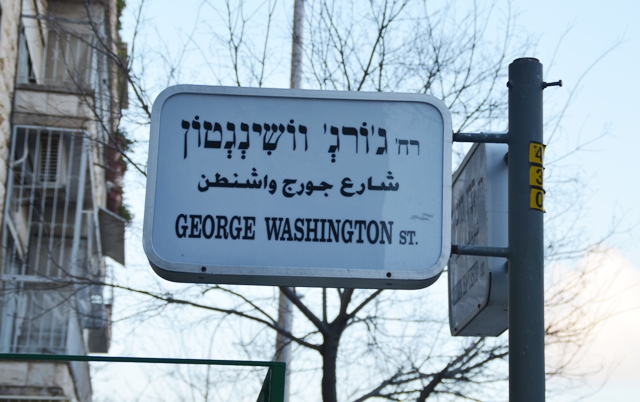 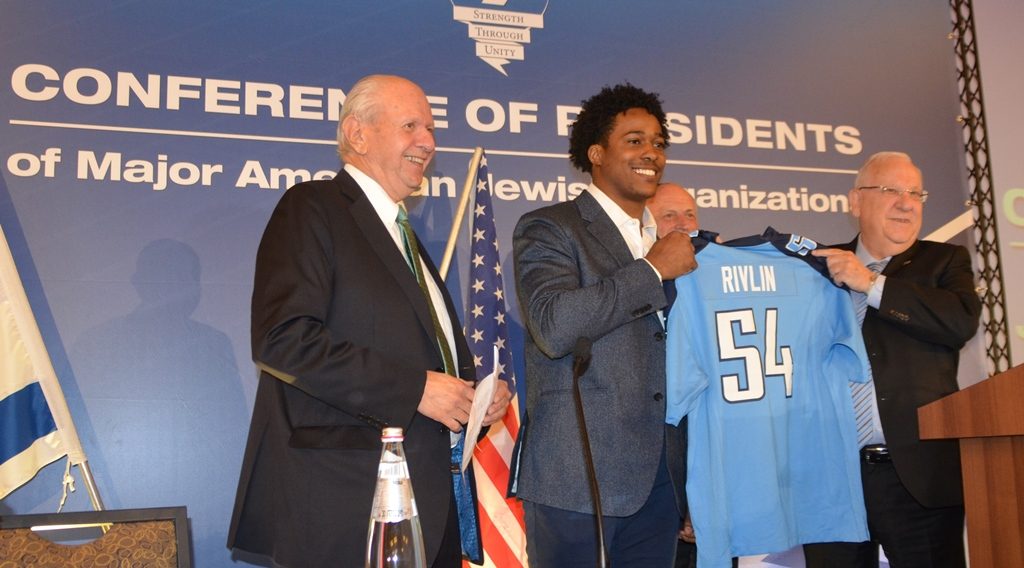 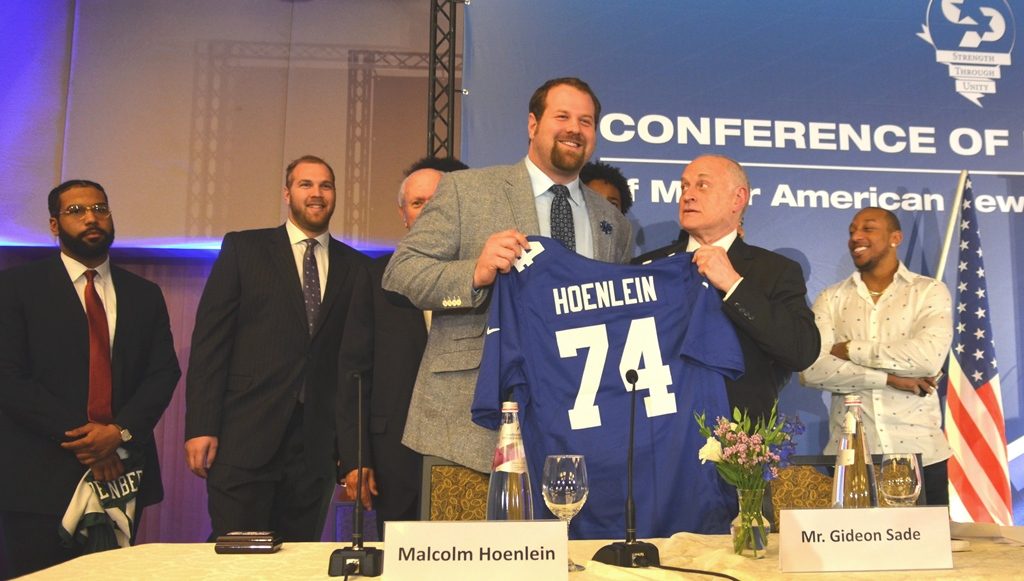 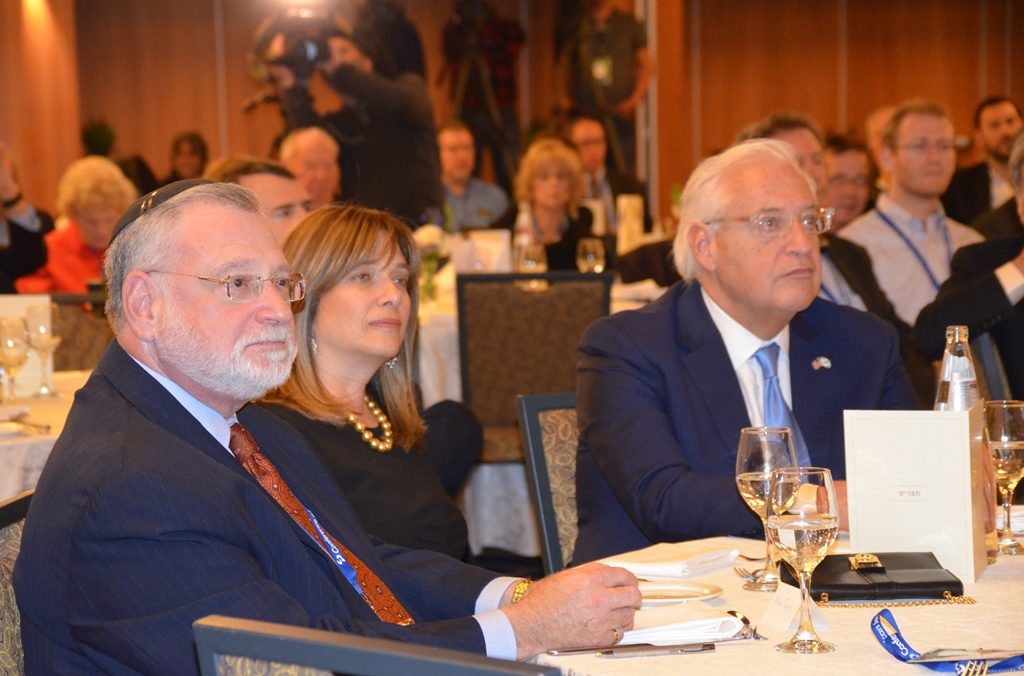 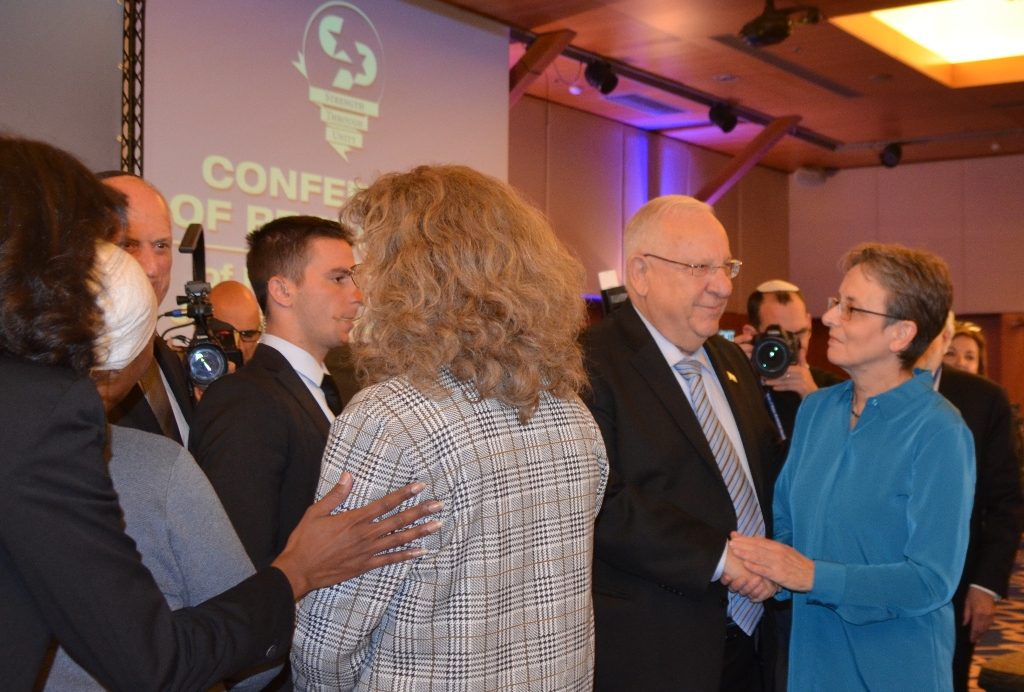 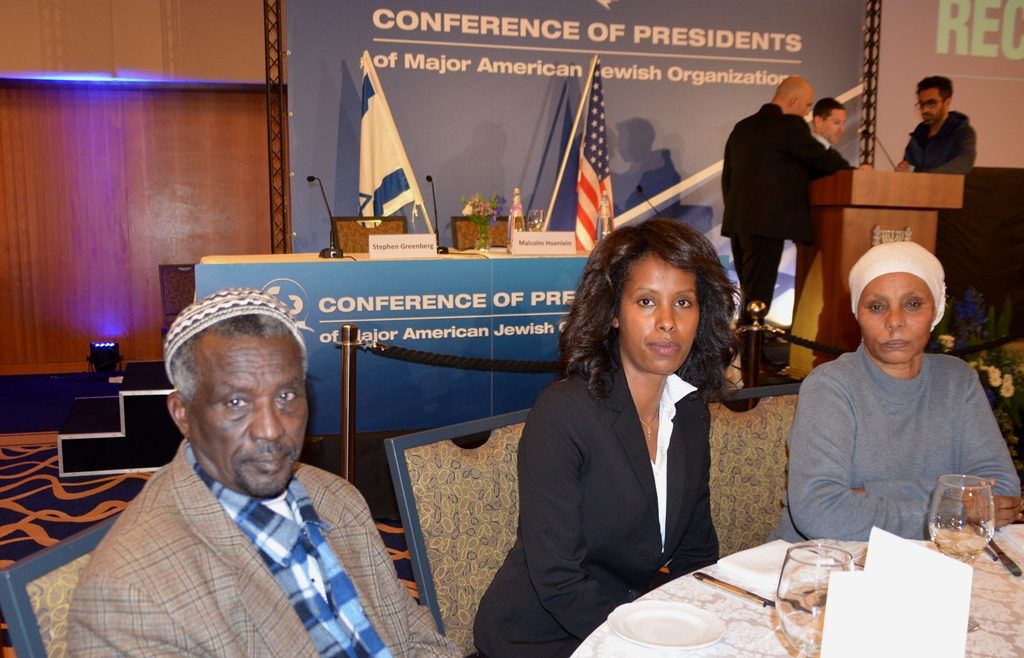 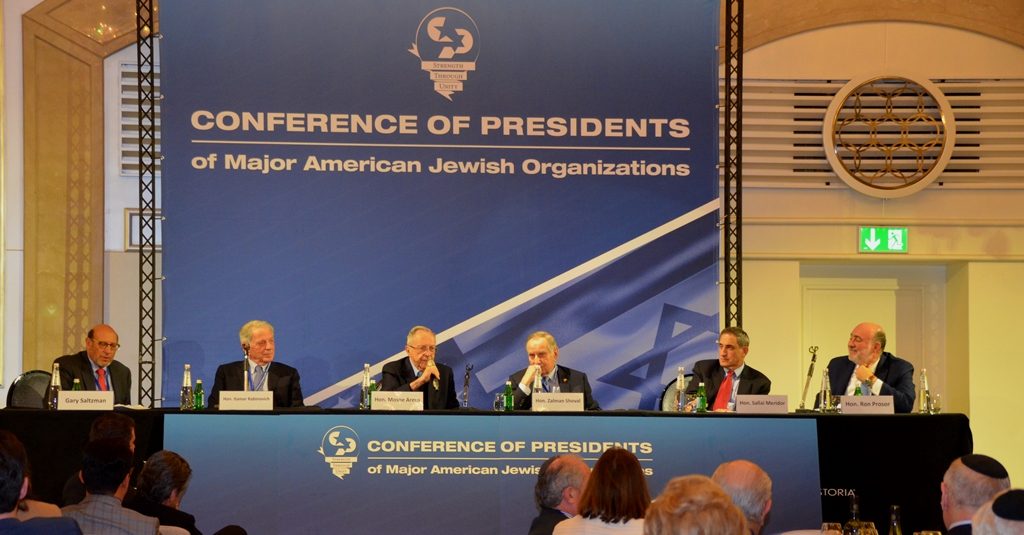 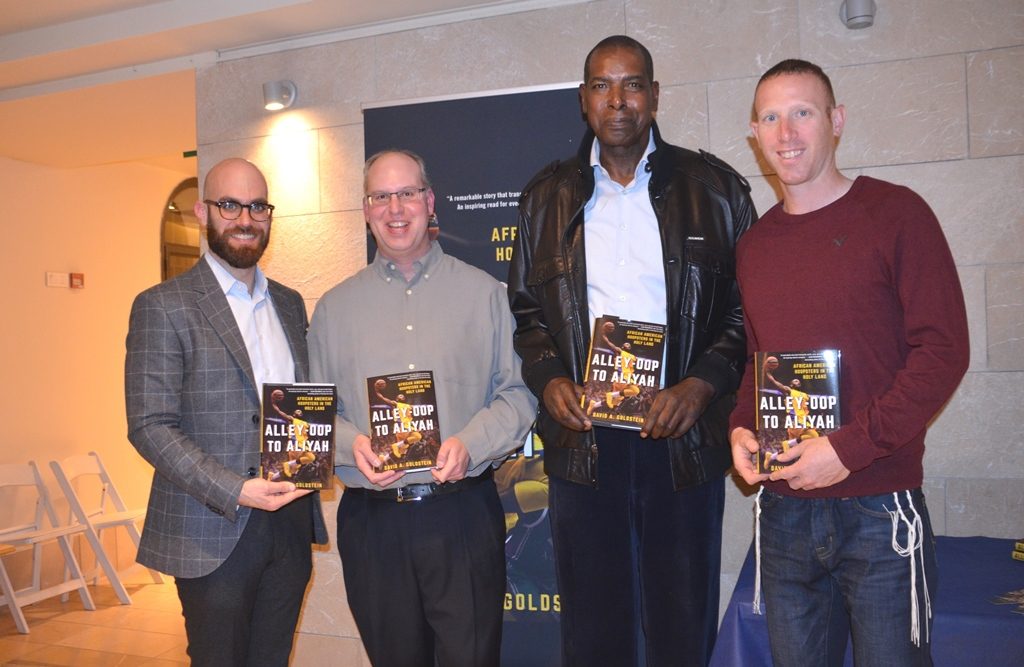 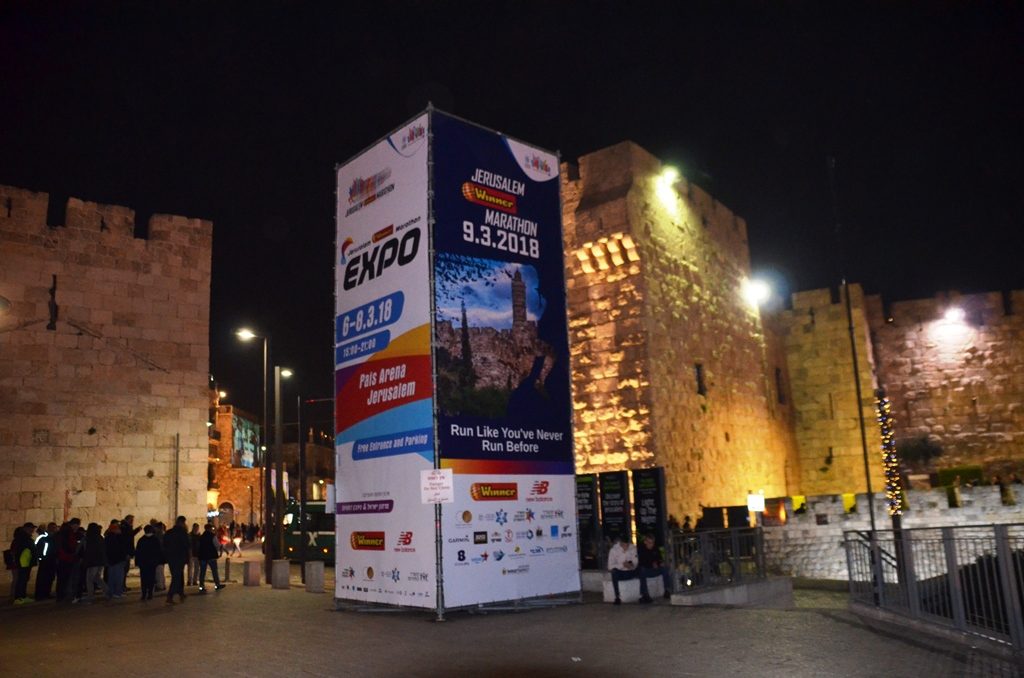 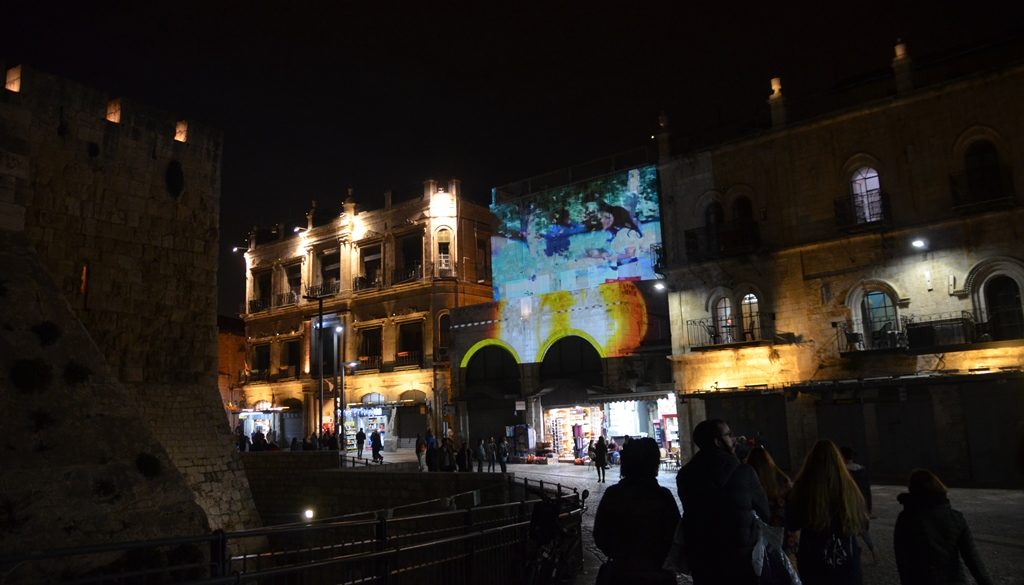 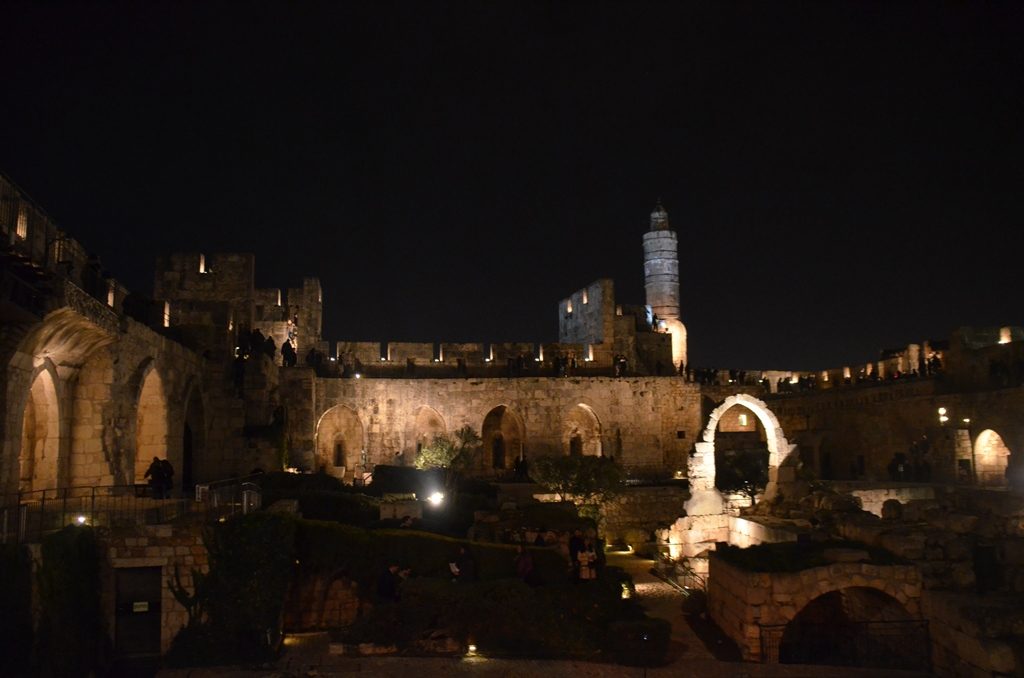 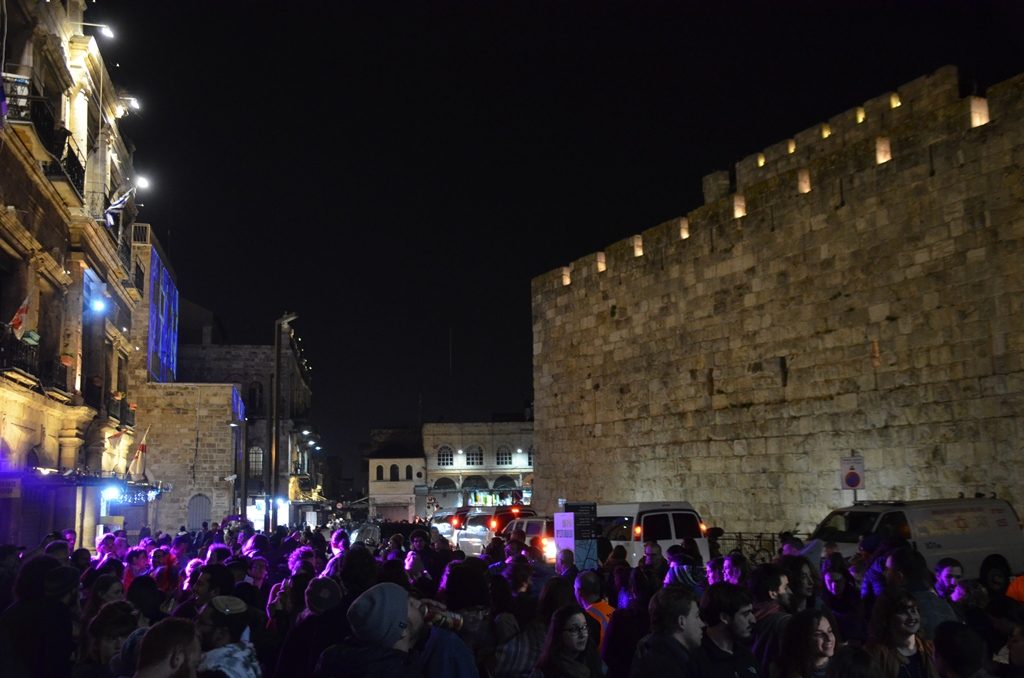 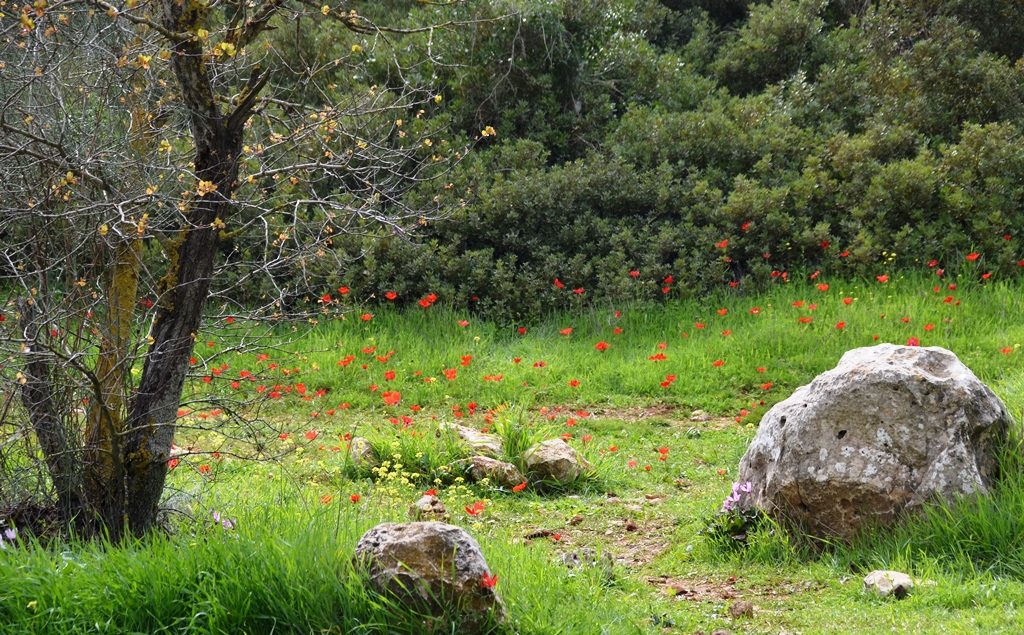 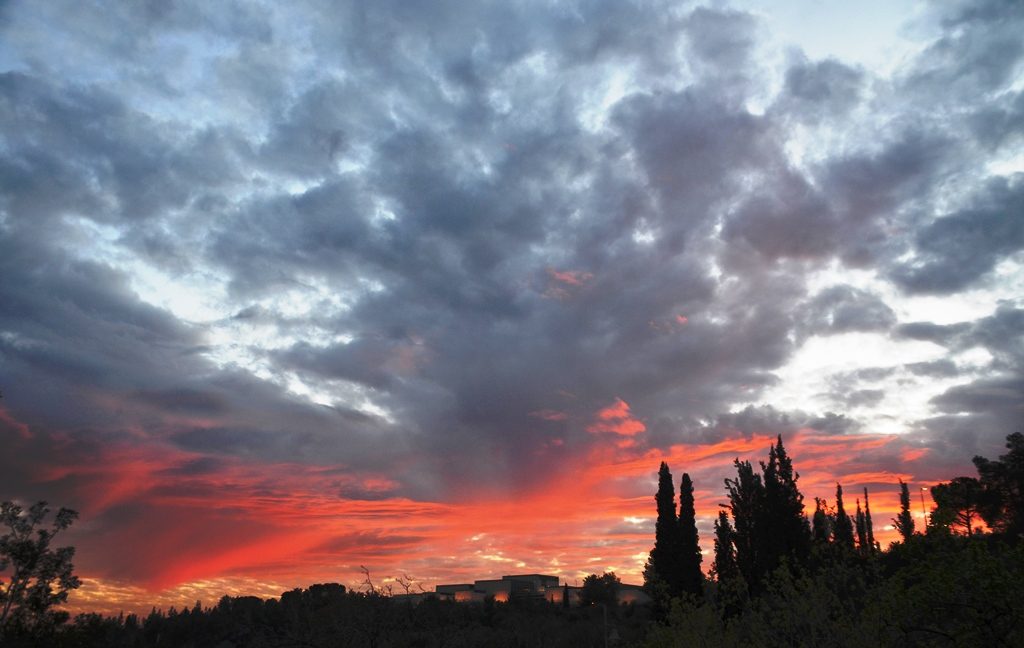 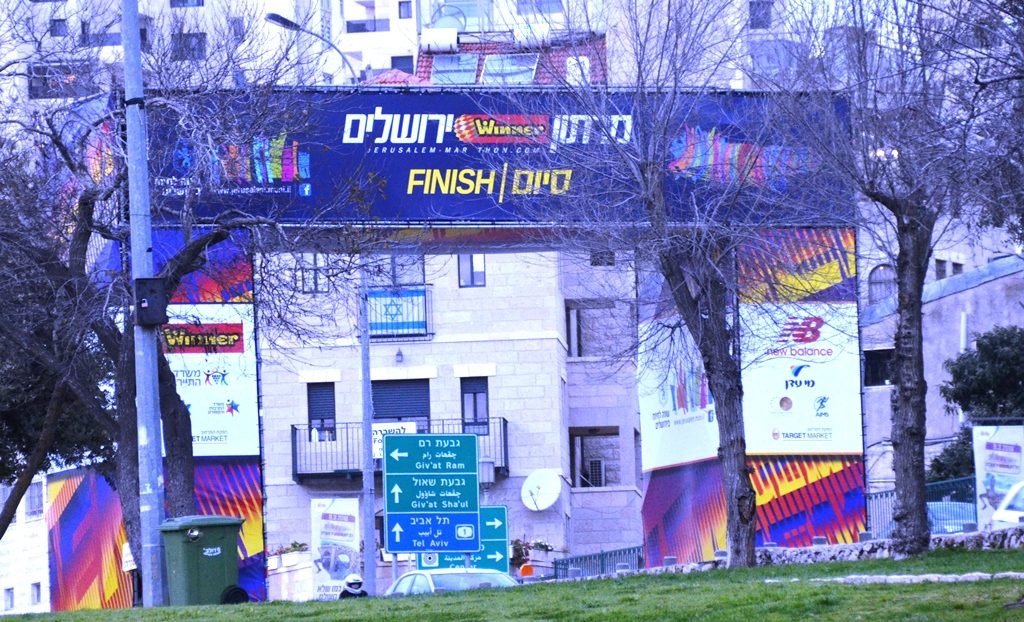 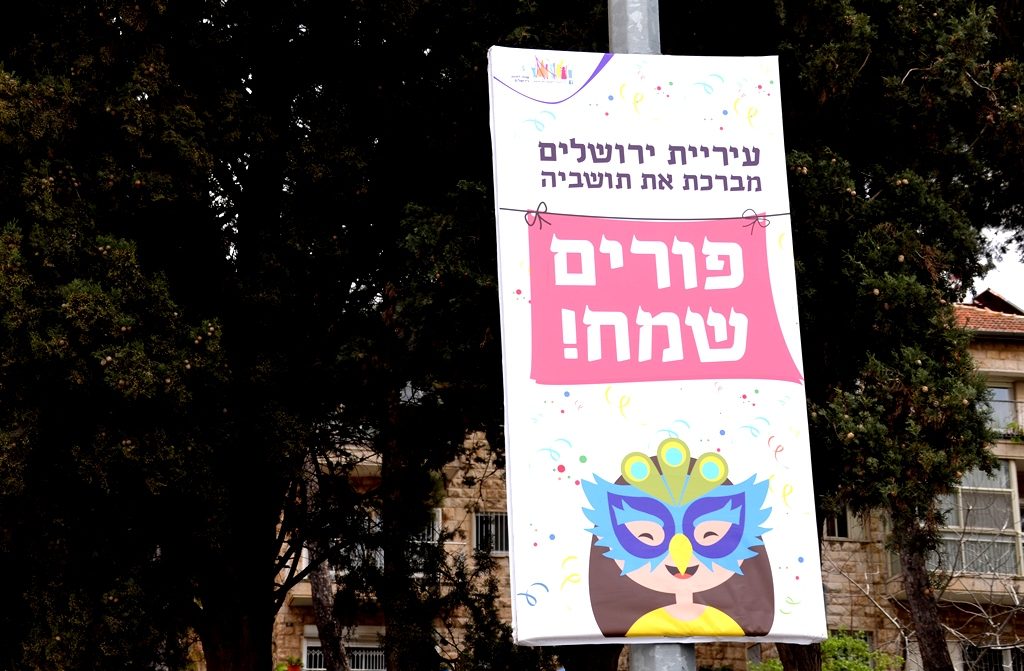 3 thoughts on “What a Week in Jerusalem: Presidents, Parliamentarians, Ambassadors and More”