Constantly, I find myself saying time goes faster in Jerusalem.

Certainly, the news cycle is hard to keep up with from week to week, or day to day – sometimes even minute to minute.

I remember this first image I took with my new camera was in the Knesset.

It was the day the casket of Yitzhak Shamir z”l was placed in the Chagall Hall, the main room of the Knesset Building, a historic event to remember.

“Today we mark nine years since the passing of the seventh prime minister, the late Yitzhak Shamir. We all recognize Yitzhak as a man of the Greater Land of Israel, a man of vision and action, who devoted his entire life to the state – in the underground, the Mossad, the Knesset, and the government” mentioned new Israel Prime Minister Naftali Bennett in the official statement released from his first convened cabinet meeting. “Shamir, together with Peres, established the first national unity government in 1984, and they knew how to bring ideological rivals around the government table.”

As the time of his seven-year term comes to an end, President Reuven Rivlin announced last night an official trip to the US. An invitation from President Biden to meet on June 28th at the White House was hard to refuse for the Israeli President.

Defense Minister Benny Gantz has approved the extension of IDF Chief of Staff Lt.-Gen. Aviv Kohavi’s term for another year. Finally, Kohavi’s is traveling to the US, on a trip that was postponed due to the situation of those rockets from Gaza.

The Jerusalem Symphony Orchestra is on its way to perform in Germany.

President Juan Orlando Hernández Alvarado of Honduras is on his way to visit Israel.

The skies are opening up. Missions to Dubai keep flying.

People are anxious to get away, as schools (oh that year zoomed by!) begin long summer holidays. Some are already heading to the beach, some out of Israel now that travel is somewhat easier.

For me it’s been awhile since watching the sun rise over the Kinneret.

Things are beginning to happen again on the Jerusalem streets

Signs are up, Jerusalem summer festivals are returning this week!

Jerusalem, Israel, Festival opens at the Jerusalem Theater, with President Rivlin’s participation at a performance in memory of poet Yehuda Amichai. Mayor of Jerusalem Moshe Lion is also scheduled to attend on Monday night.

The Mekudeshet Festival is on in Abu Tor for three more events with free enterance.

The Hansen House is to host Runaway Circus on its grounds July 1-8th.

Jerusalem Jazz Festival, then the wine and beer are coming back too.

The official Hebrew Book Week is over. However, online programs are ongoing for book sales and author events. Plus, there are to be events for children, teens, and adults at municipal libraries.

The mess near the Prime Minister’s Official Residence is gone! This Shabbat for the first time in a very long time, it was quiet. Without the march of noisy protesters, I could leave my window open and see the beautiful clouds over the city as the sun was beginning to go below the horizon.

The barriers were back today. Part of Balfour Street is still closed.

Also in his remarks, Bennett included: “The next-to-last point. Last week we witnessed coronavirus outbreaks in two schools and the infection of dozens of pupils. This stemmed from a failure to stick to quarantine by people returning from abroad and the professional assessment – and this is not yet certain – is that this is the Indian variant. Last night we held a focused discussion and the relevant ministers will hold an assessment along with the professional elements and the National Security Council about both the Indian variant and procedures for entering and leaving the country.”

Two weeks ago, then Health Minister Yuli Edelstein announced the end of the requirment of wearing masks with Prime Minister Netanayhu at his last big public event at the Jerusalem Theater. Since then, the government has changed. Benjamin Netanyahu is head of the Oppostion. Edelstein had time to go to the beach on Friday with his wife and post a photo on social media.

If you missed the post on Jerusalem Flag Dance and Parade, please take time to see what really happened on the Jerusalem streets. Damascus Gate was completely cleared before those with Israel flags were allowed to enter.

Police did an exceptional job in avoiding confrontations last week.

The press area included a significant number of women in hijabs.

It’s how you set up and crop the photo – a positive or negative event.

In Jerusalem, time and time again, one small provocation recorded on mobile phones can travel so much faster than the real story.

The Jerusalem municipality announced, Gan HaSoos, The Horse Garden, near the first location of the Knesset is to get a new look. The original name of the garden was “Menorah Garden” because of the menorah placed by the old Knesset building, before the Knesset moved to its present location.

The current name of the park, “The Horse Garden”, was given to it after the “Peace Horse” statue which was presented to the city in 1997, by the Slovenian government on the occasion of the city’s 3,000th-anniversary celebrations. The park was the site of the popular “Windows” exhibit, only two years ago, as part of the Mekedeshet Festival.

Two years ago, before corona, time is a blur, seems like so long ago.

This week synagogue services met again – inside without the dividers. The Great Synagogue is open and announced they are ready to host weddings and other celebrations again.

Here’s to hoping in a short time to see you all on the Jerusalem streets. 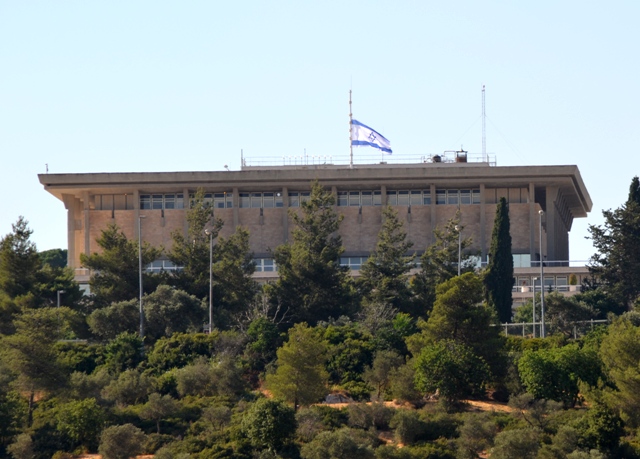 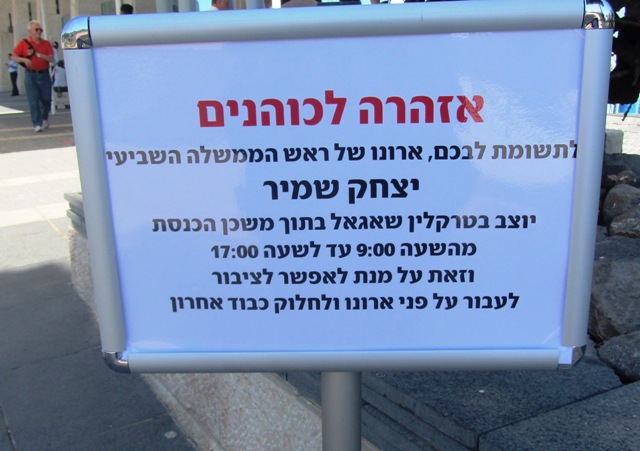 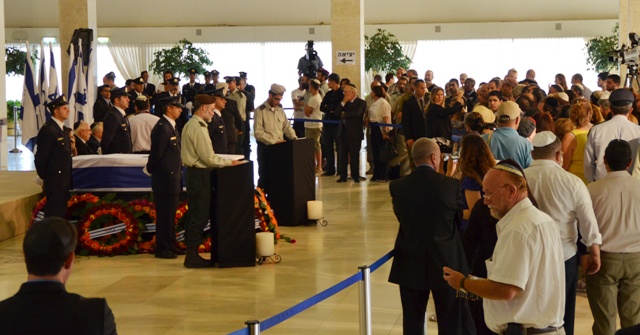 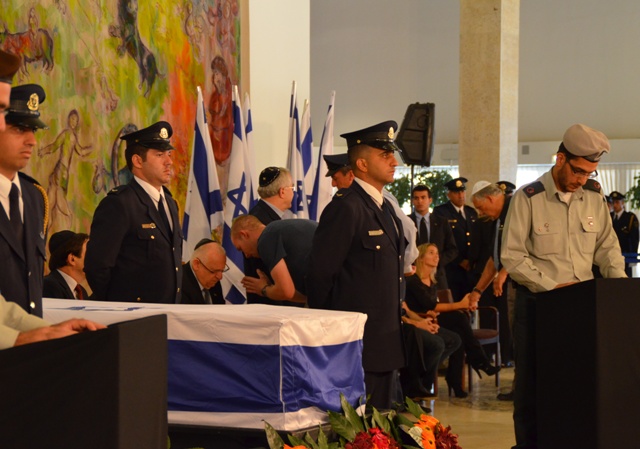 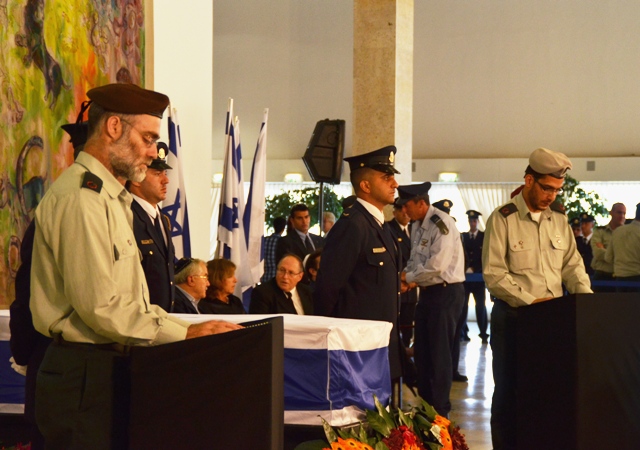 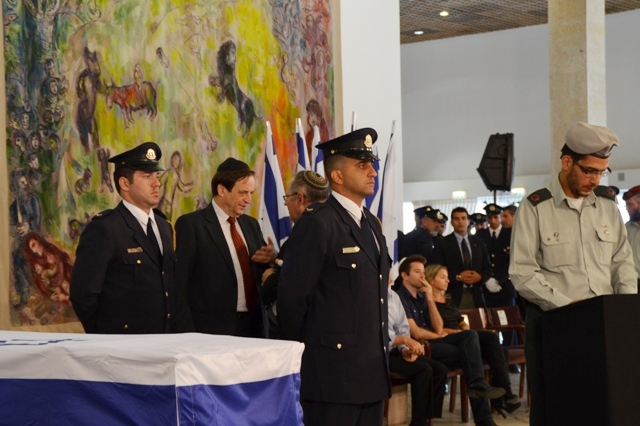 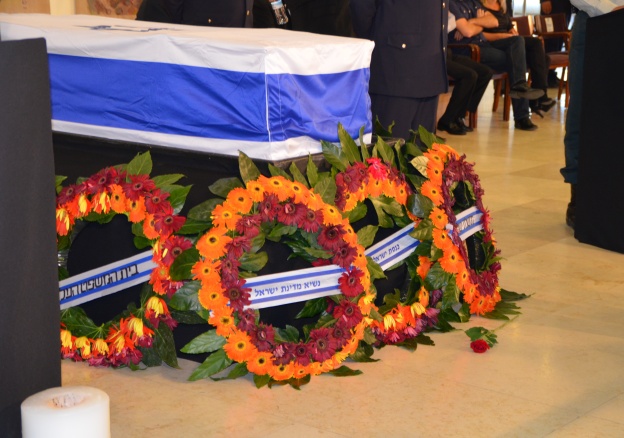 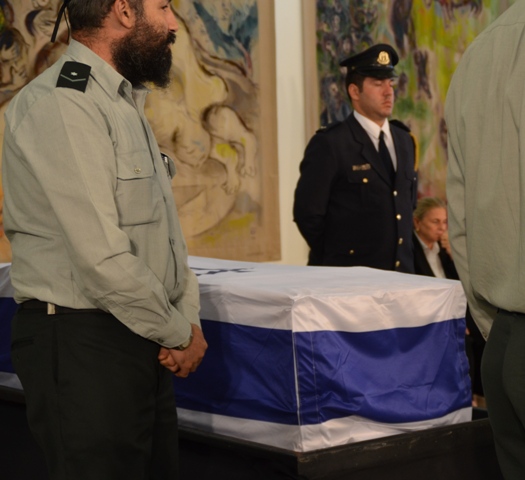 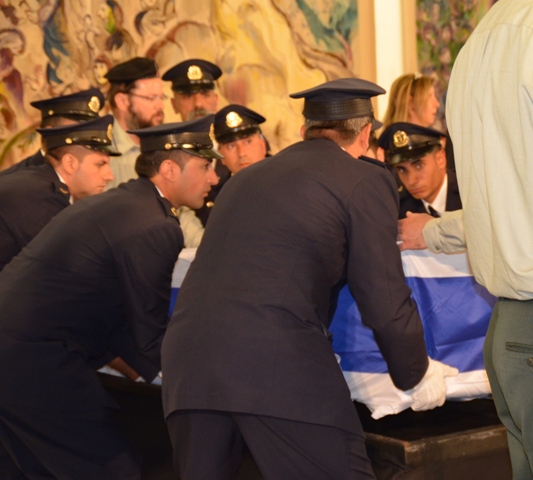 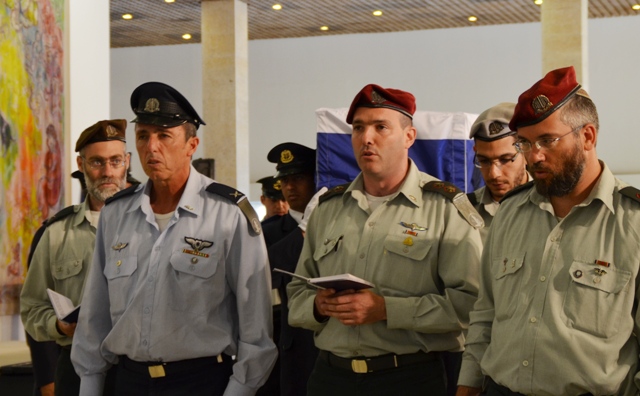 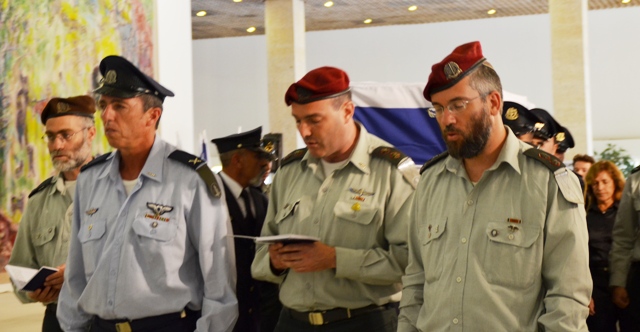 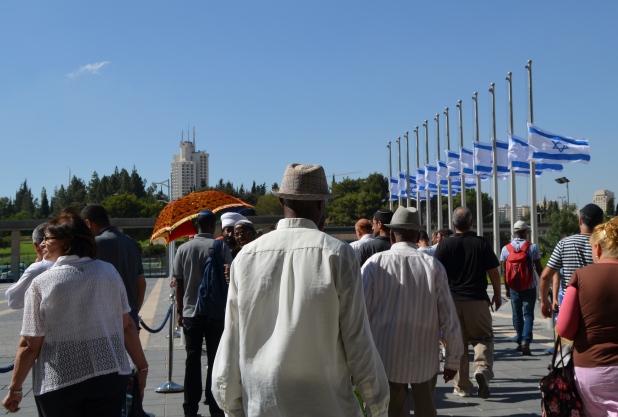 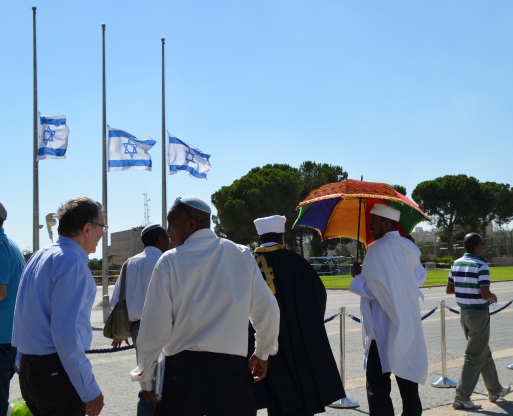 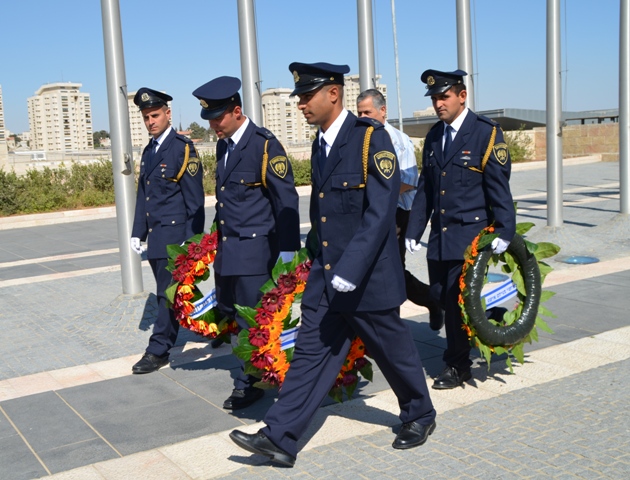 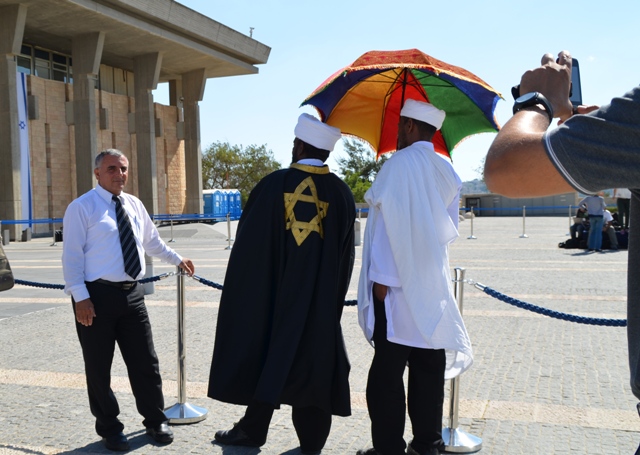 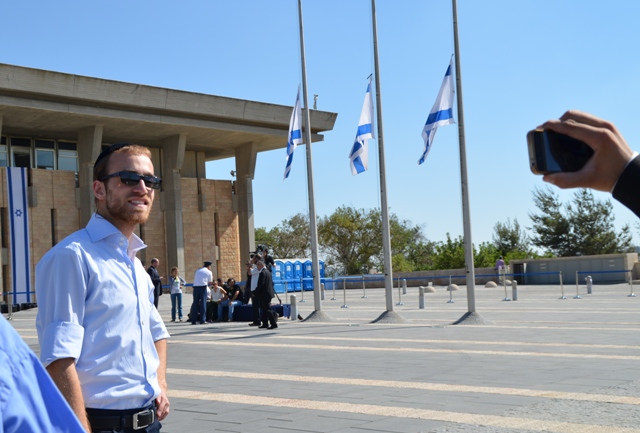 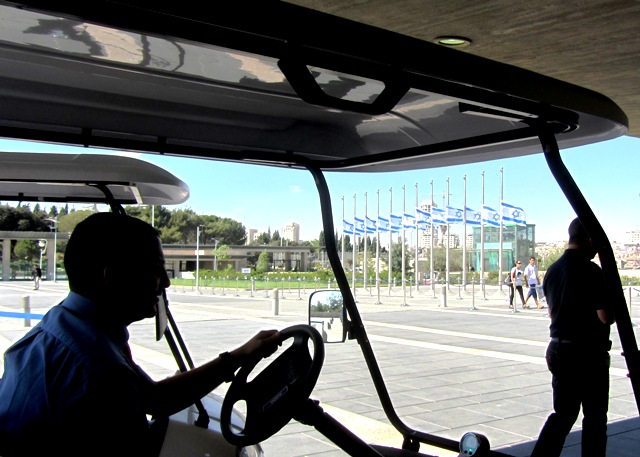