Not the usual week on the Jerusalem, Israel, streets.

The period before Tisha B’Av is known as the Nine Days.

Each year RJS is here to share something new along with the old.

In Jerusalem, it is a time for a colorful sky in the evening as the sun sets.

Building construction is often halted during the Nine Days.

Street construction continued, and Ramban Street was closed for repaving.

Finally, the long-delayed Knesset Museum is showing some progress.

If taking out windows and putting up new signs are signs of progress.

Wonder if the official motorcade noticed the colors of the Jerusalem streets?

The brilliant reds in the hot midday sun,

or the bright whites in the evening hours.

The flowers were blooming off of Ben Yehudah Street.

But I went out from my airconditioned space to see the new street installations off Ben Yehudah in town.

and colorful clothing over the streets.

Some refrain from shopping for clothing during the Nine Days,

but tourists are here and the shops had signs to welcome the teen tourists.

The water was off from this installation but it has been painted in new pastel colors.

And then there were these big balloons over the street to entice youngsters.

The colorful lion at Kikar Safra stands across from the I Love JLM display.

Not all is as it appears at Safra Square, these colorful pillows are cement.

A reminder that not all coloring is considered a good idea.

The colorful crowds were back at Jaffa Gate of the Old City.

With a large family outing, matching colored tee shirts are a good idea.

And ice cream is a good idea any time in Jerusalem in the summer.

As Tisha B’Av ends, the end of summer festivals begin,

International Klezemer is 8-14, and Jerusalem Puppets at Train Theater,

the long-running Arts Festival with musical performances each night,

and the Dinosaurs at the Botanical Gardens.

The ads are up again for a variety of events,

including a Festival with books and music, and food in the neighborhoods.

The Summer marathon in Jerusalem is splashed at a Jerusalem bus stop.

The pomegranates are reminding us of summer’s end approaching.

But it is still hot enough during the day for Jerusalem cats to do nothing.

In Jerusalem, as the Nine Days and Tisha B’Av come to an end the crowds assemble at the Kotel, Western Wall. At night the scene can be a surprise. Thousands of people sing slow sad songs, while others appear to be at a massive party.

All prayers conclude with the blessing of peace in Jerusalem.

October the holidays are over. It’s time for Jerusalem and the Jerusalem streets to get back to “normal.”

Two weeks after the end of the holiday season and we changed the clocks, falling backward into standard corona time.

I hate changing the clocks any time.

It’s been a time when it’s hard to keep up with the news bulletins.

First the normalization agreements between Israel and UAE and Bahrain. The United Arab Emirates diplomats arrived in Israel to sign trade agreements. Israeli travel companies are busy working out how to proceed with daily flights as an option, even with COVID19.

Sudan has joined the Gulf states making positive connections with Israel. Did you know Golda Meir and Israel were the first to acknowledge Sudan’s independence? The opening of air space alone is a big deal. Other financial deals we will wait and see.

The old holiday signs were replaced new ones from Mayor Lion for a successful new academic year. However, Hebrew University was open for less than a week and closed today, due to a computer problem.

The nursery schools were allowed to open under the new COVID19 restrictions. But most students are still at home, zooming and waiting to get back to classrooms and their friends.

One group was meeting in an outdoor open area under today’s cloudy sky.

Dog school, however, seems to be going strong in spite of corona.

During this time many Jerusalem streets have gotten a new look.

Some streets are unrecognizable with constantly changing barriers and infrastructure improvements.

The Great Synagogue is still closed, but a covering provides shade for limited prayer outside in the plaza.

During the lockdown, I was finally able to get a photo of the horse in Gan HaSoos, the Horse Park. Usually there are people around or on it.

In town was a bloodmobile site and new art pieces, but the clothing stores were closed. The supermarket and WeWork were allowed to be open.

Ben Yehuda Street was basically deserted during the lockdown.

Stores shuttered with people allowed only 1 kilometer from home.

The Light Rail was running, but Jaffa Road appeared midday as quiet as early morning, instead of the busy shopping location it had become.

Too many of the Jerusalem streets and alleyways were too quiet.

The First Station area has announced a development plan but needs the tourists to come back for businesses to reopen.

Construction has been ongoing.

But too often it seems to be workers redoing areas where work was just done?

With all the challenges and noisy protests, closings and corona, suffering, and death, I am happy to share, young couples have found new ways to meet with theaters and museums, hotel lobbies, and cafes closed.

Walking and talking in nature is new norm, with or without a mask.

So the clocks have changed, the days are shorter, but the clouds make for colorful sunsets.

Today is Aliyah Day. In spite of a pandemic people have arrived home to Israel on a regular basis, and the number of applications is causing inpatient waiting times.

The real Jerusalem streets – good, bad and not so ugly.

Stay well and hope to see everyone here soon. At least flight times from most parts of the world should be shorter now with flights to Israel allowed over so many new Gulf countries.

Next year in Jerusalem! (or Dubai?) 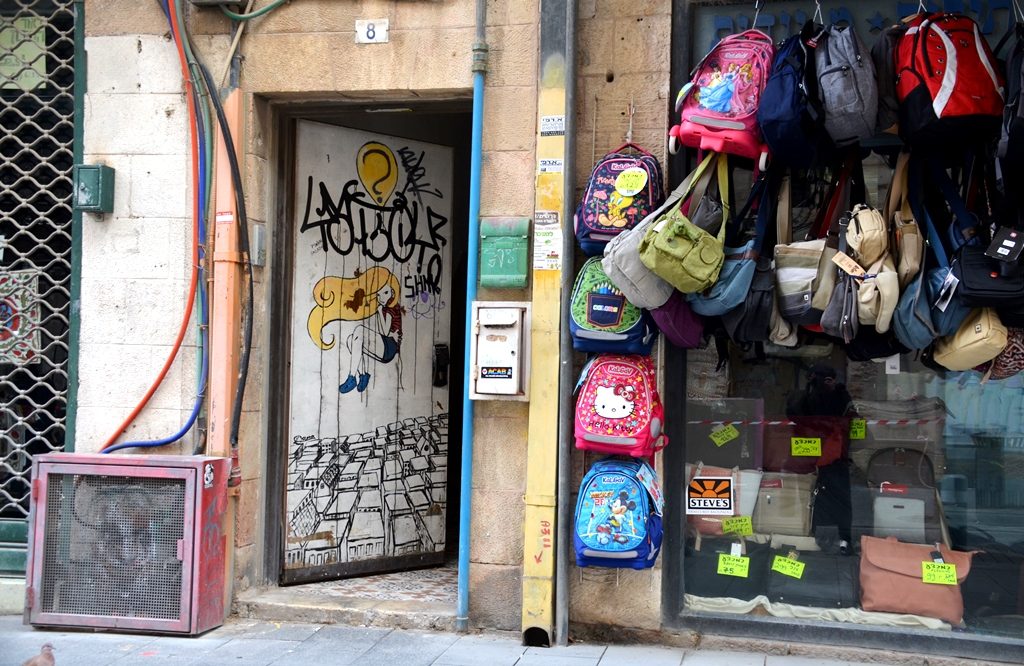 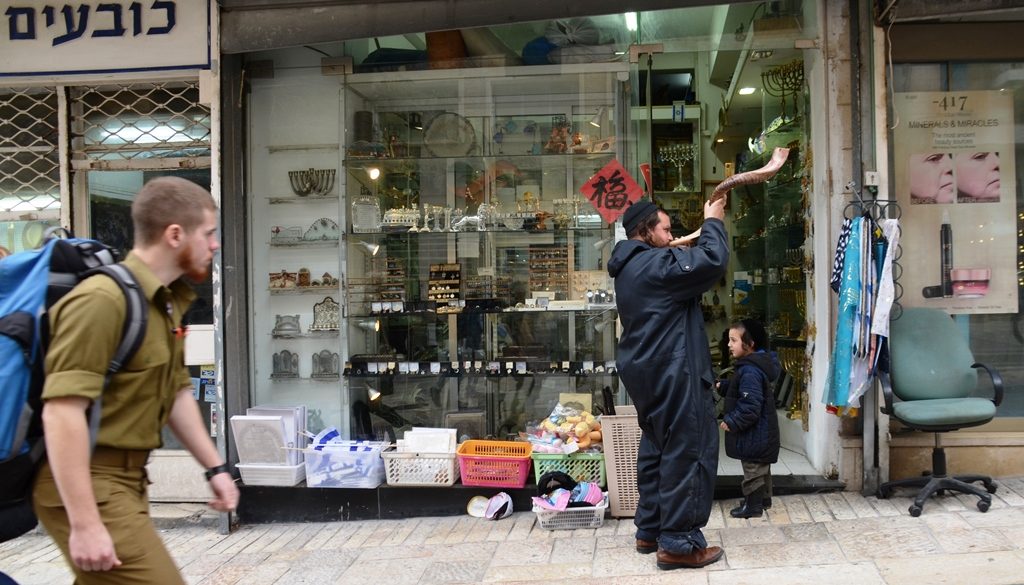 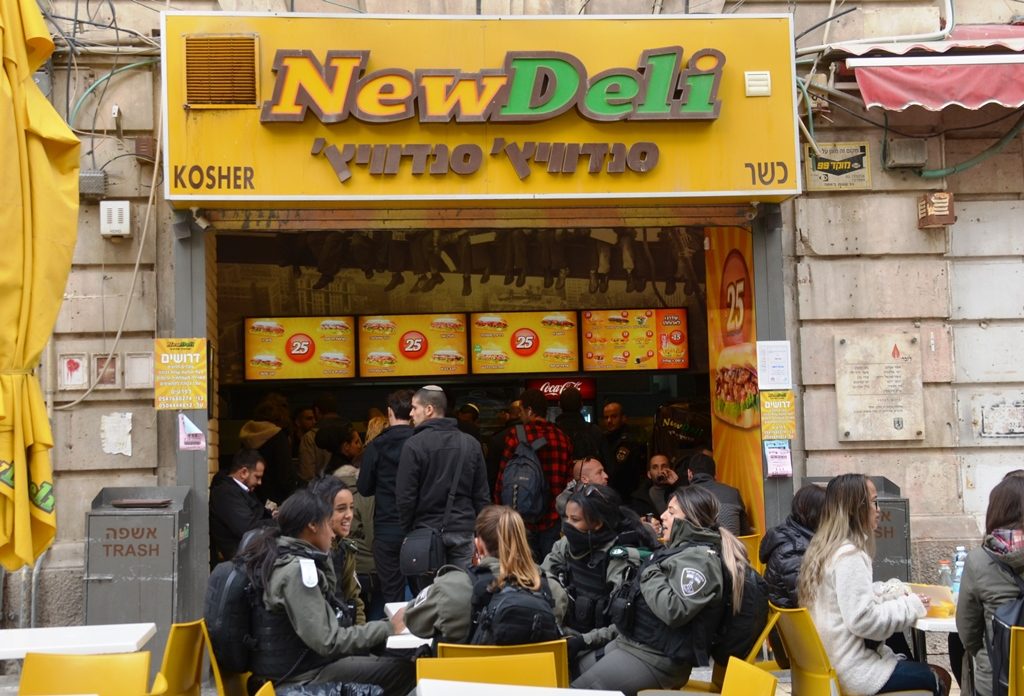 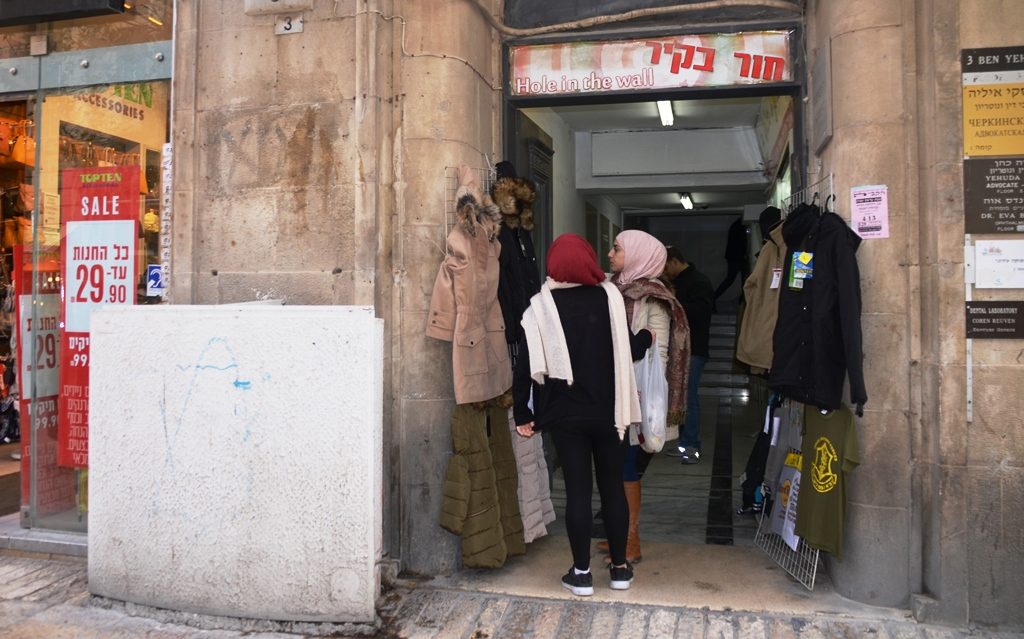 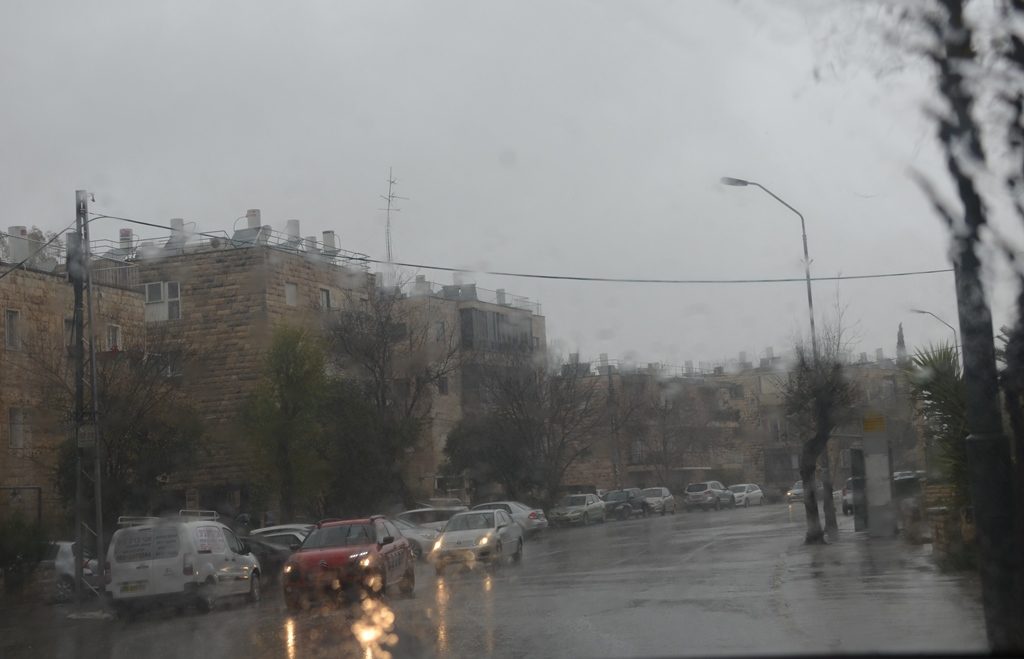 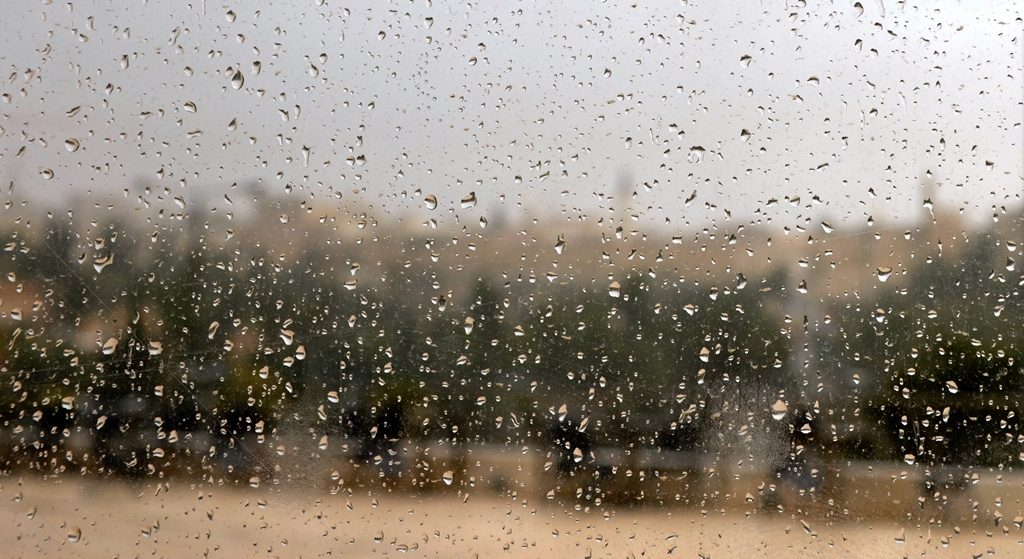 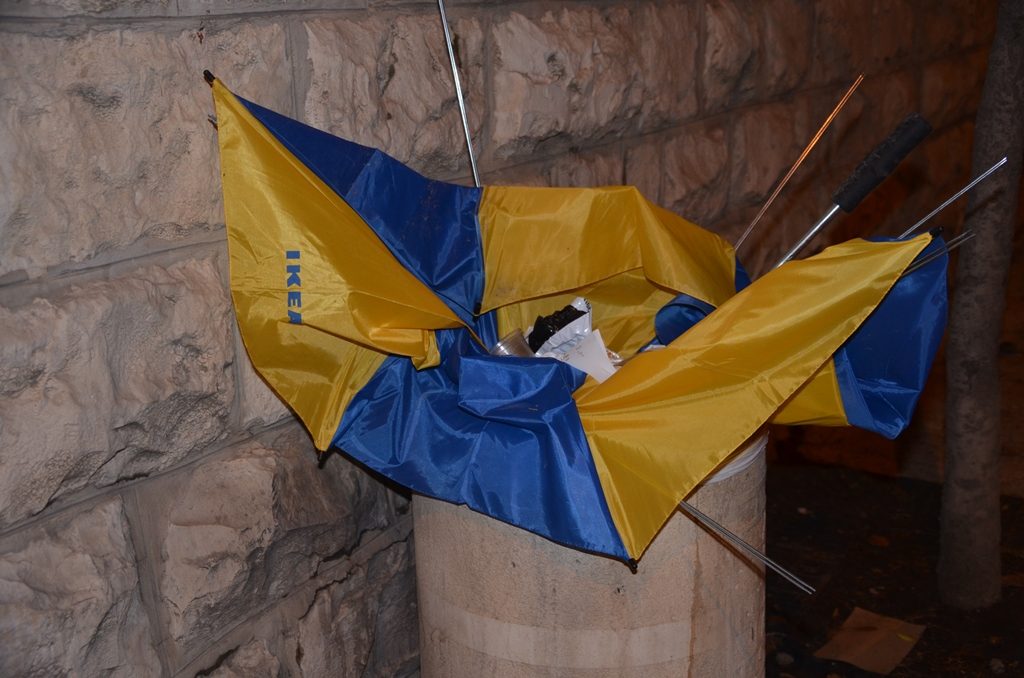 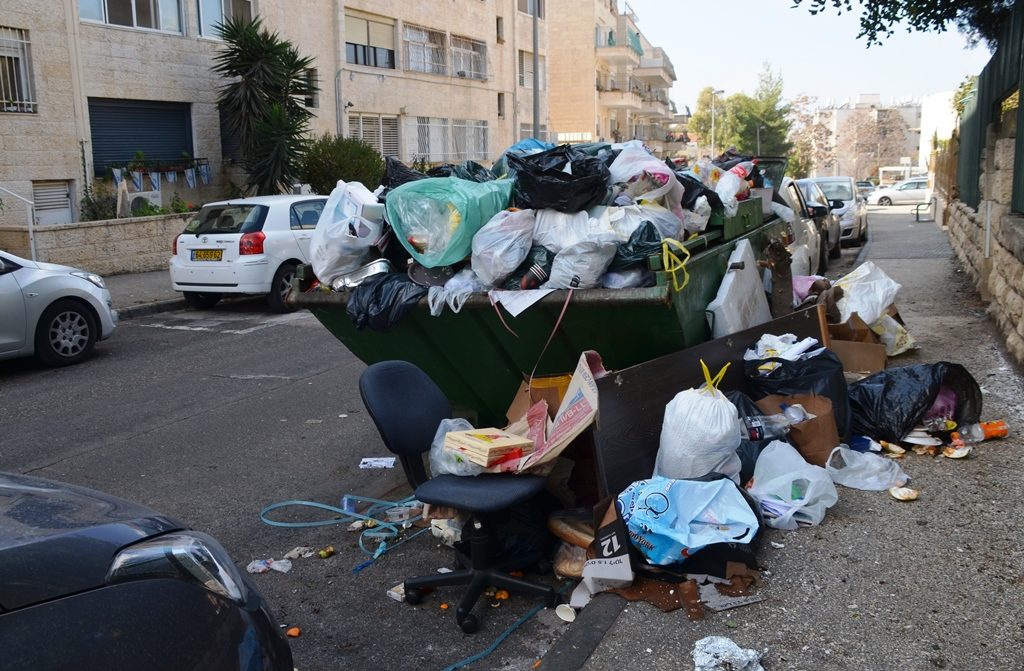 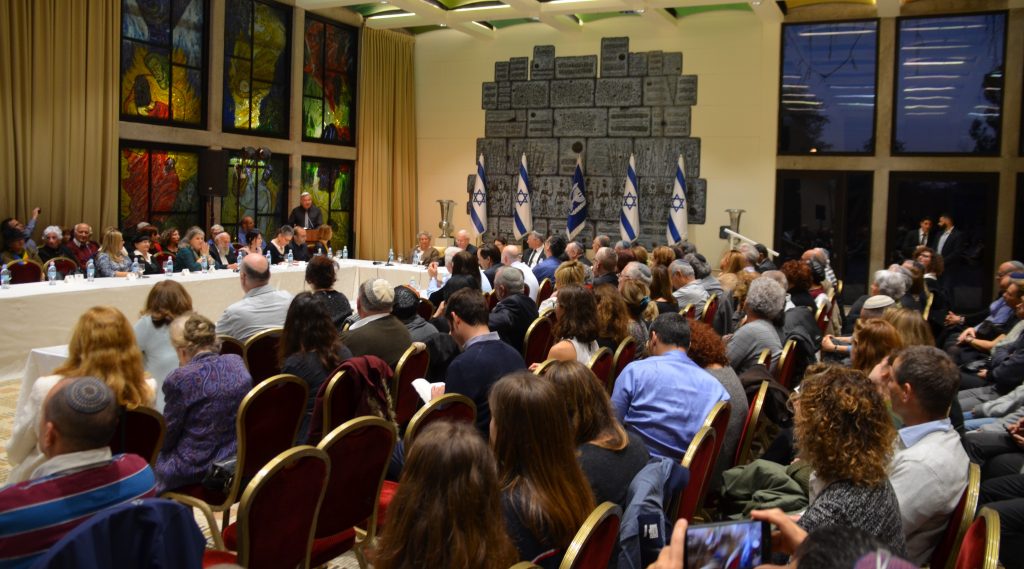 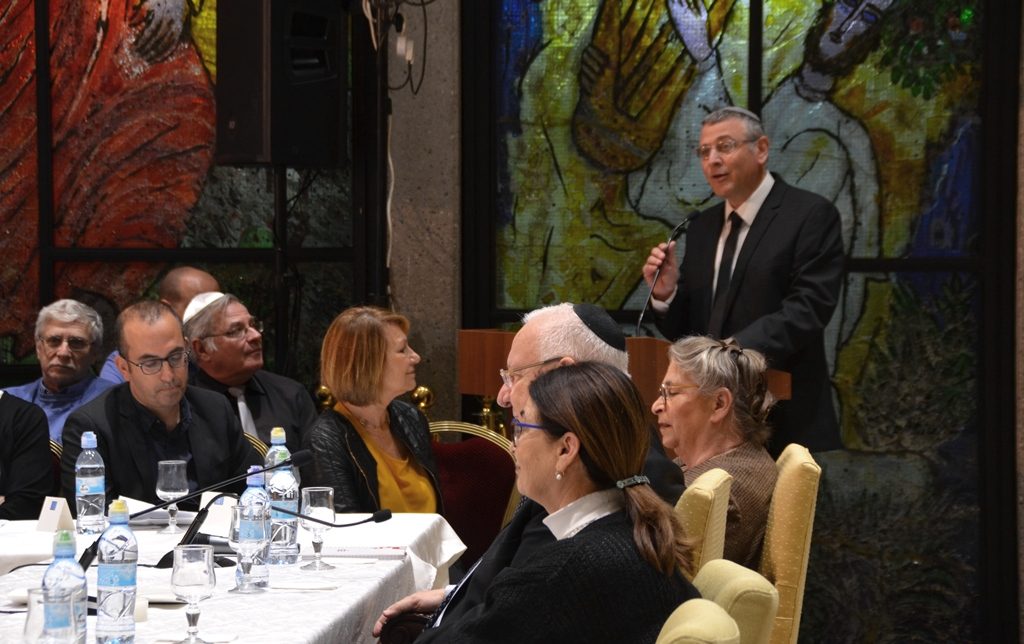 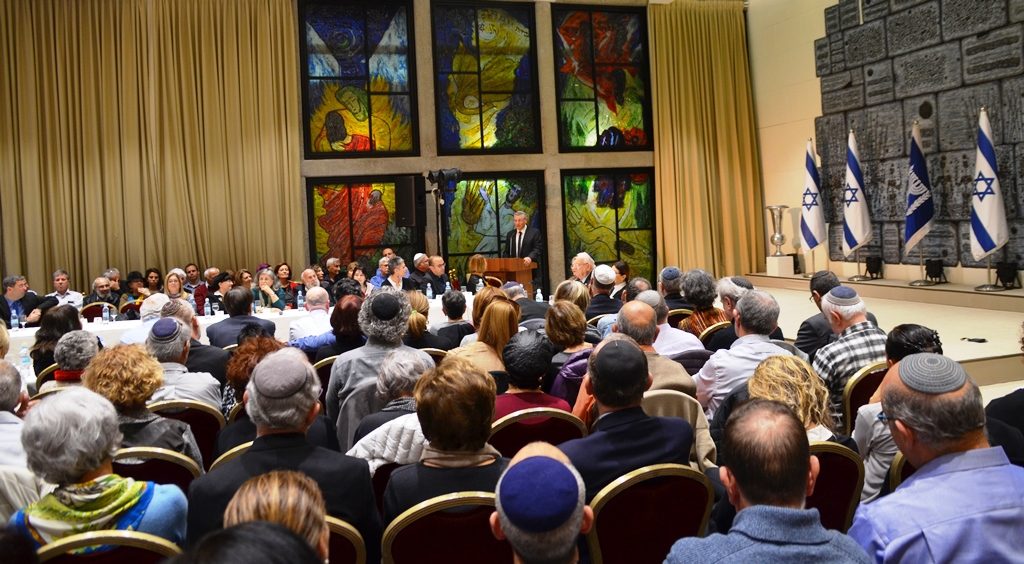 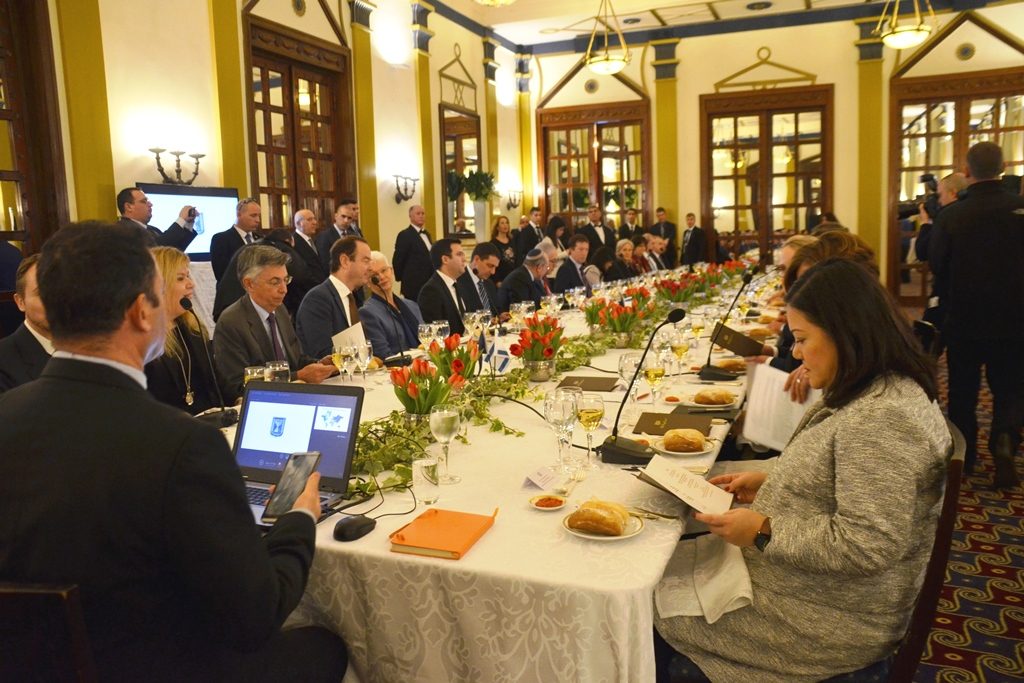 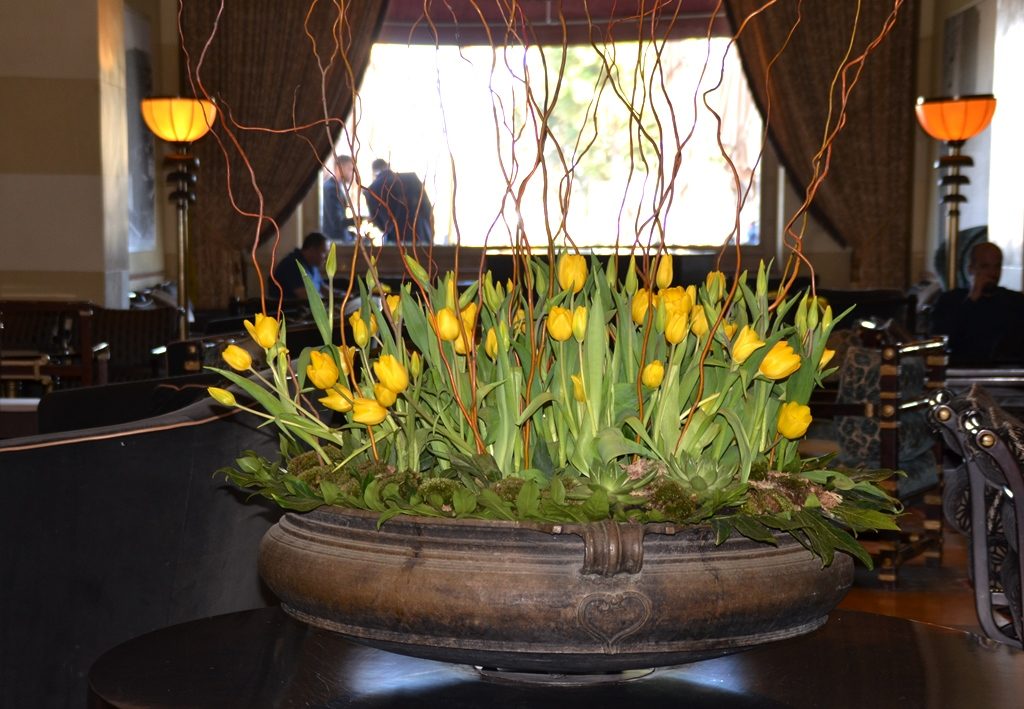