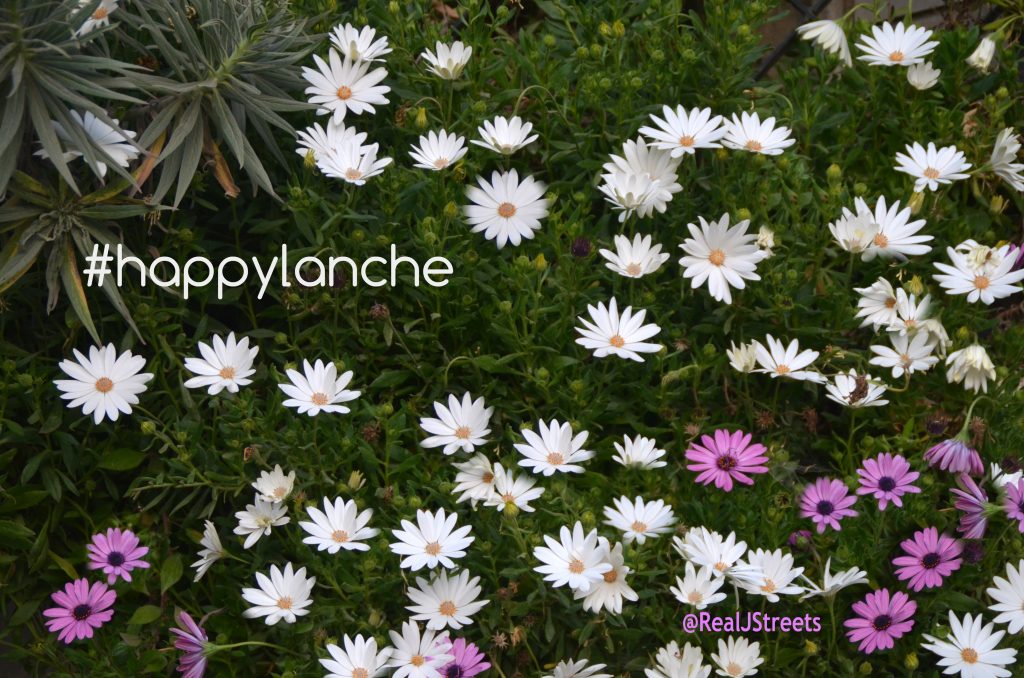 The seasons are changing.

clouds appear in the sky as the sun is setting.

The new month of Elul is beginning 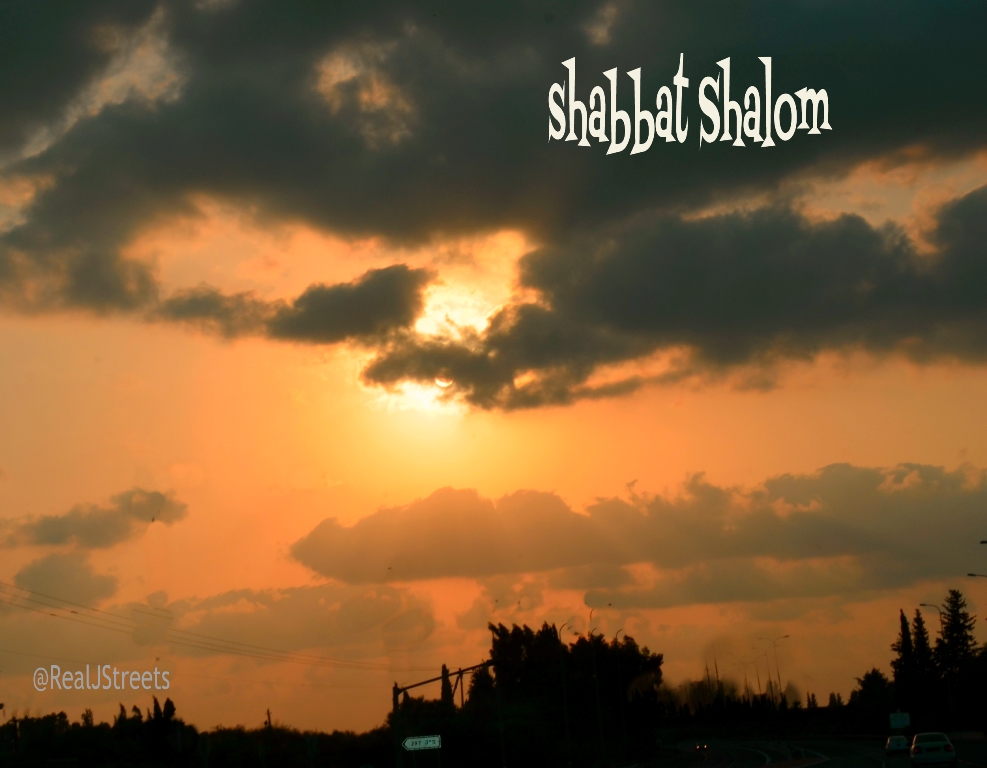 Every Rosh Chodesh that I have gone to the Kotel, The Western Wall,

has been a unique experience.

After my first  Women of the Wall experience, WoW,

the stench (of the refuse thrown on me) stayed with me for days.

But nevertheless I went back to see for myself what was happening,

and each month has been different.

This time, walking through the Old City,

on the way to the plaza,

and also watching from above.

The plaza was filled with thousands of people.

Inside the women’s section in the back were WoW,

with more security around them.

a loud-speaker system made the men’s prayers loud enough for all to hear.

The Women for the Wall, W4W, had a good turn out.

In the crowd of thousands, many who were saying tehilim for Rav Yosef,

and many were clearly married, not just seminary girls.

As before, they used a microphone, and when they sang loudly

there was noise from some of the girls trying to drown them out.

At this Rosh Chodesh prayer service,

the men stood behind the partition.

While tehilim were being said, WoW were quiet.

After their service they sang hatikvah.

which brought shouts from some of the girls and the boys watching near by,

but they were quickly stopped by security.

It was an emotional experience for some.

As the The Women for the Wall left, a police line kept the groups apart.

Then WoW left the area the same way as they did the last month.

Reporting that this time they had to “sneak out,” is just another example

of a news source getting it wrong.

After WoW and W4W had already left,

this couple on the right walked through the plaza.

started shouting at them.

One was taken away by security.

There have been headlines that Women of the Wall

Most people would love that to be true,

to keep The Kotel  a peaceful place,

and not to be a battle ground.

and a power struggle.

Anat Hoffman says they are not leaving

and next month is WoW’s 25th anniversary,

so I guess there will be at least one more chapter to this story.