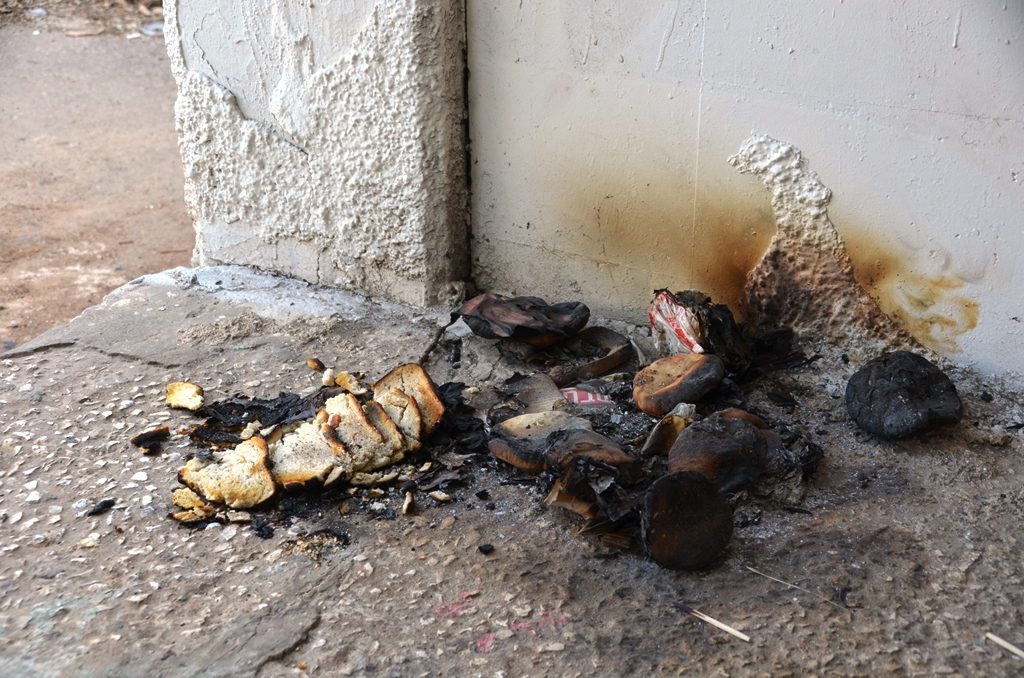 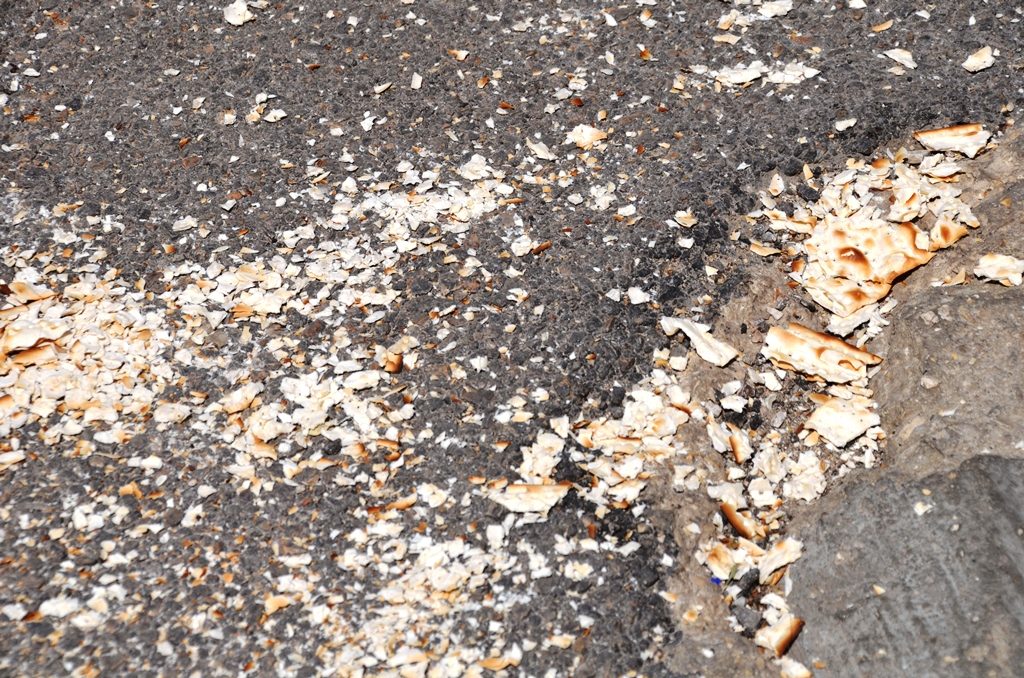 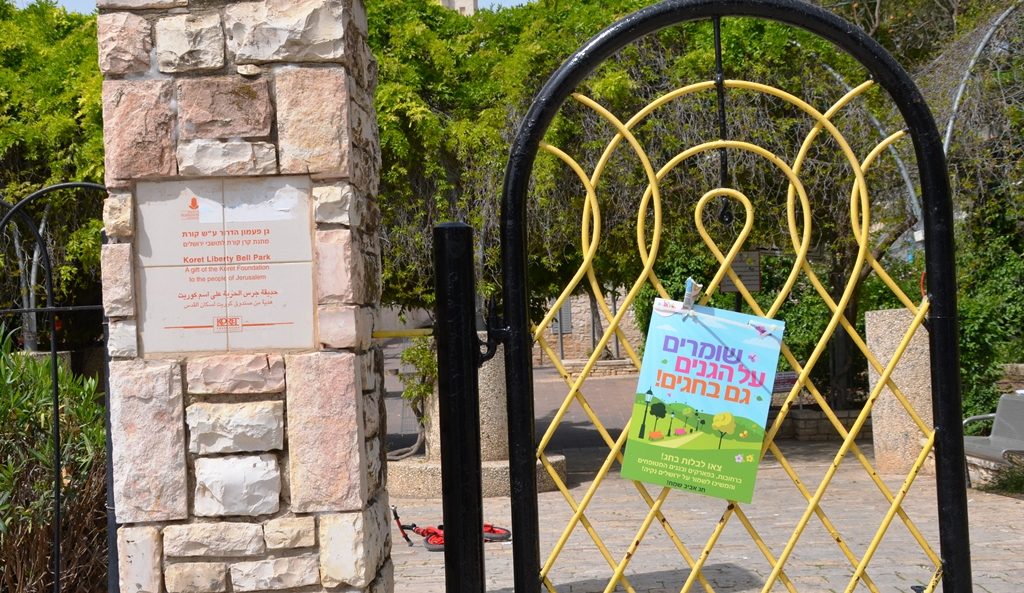 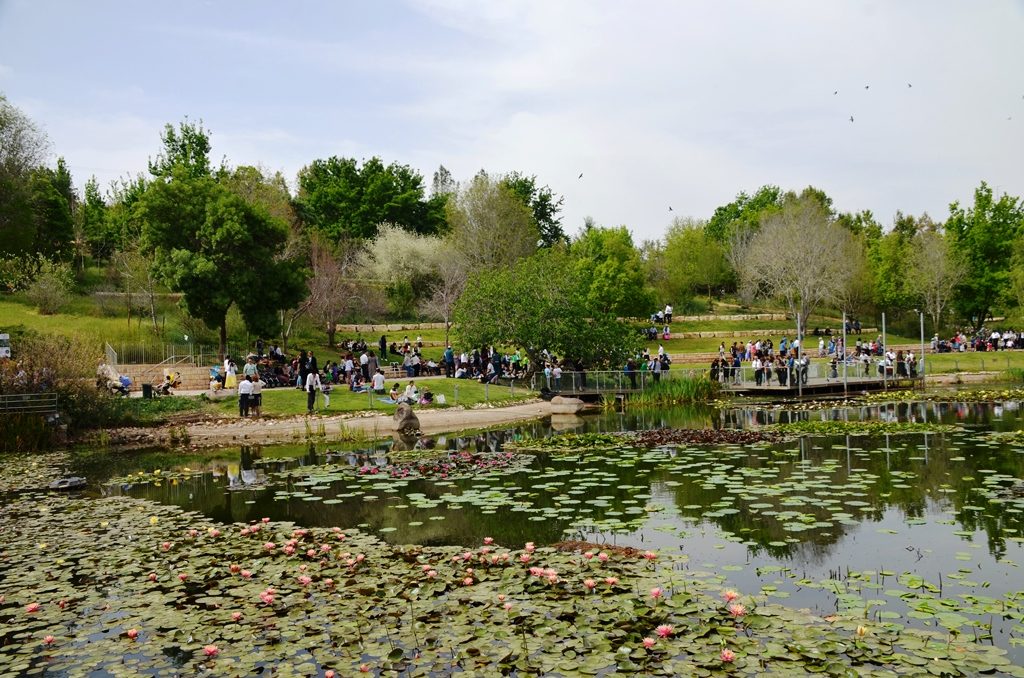 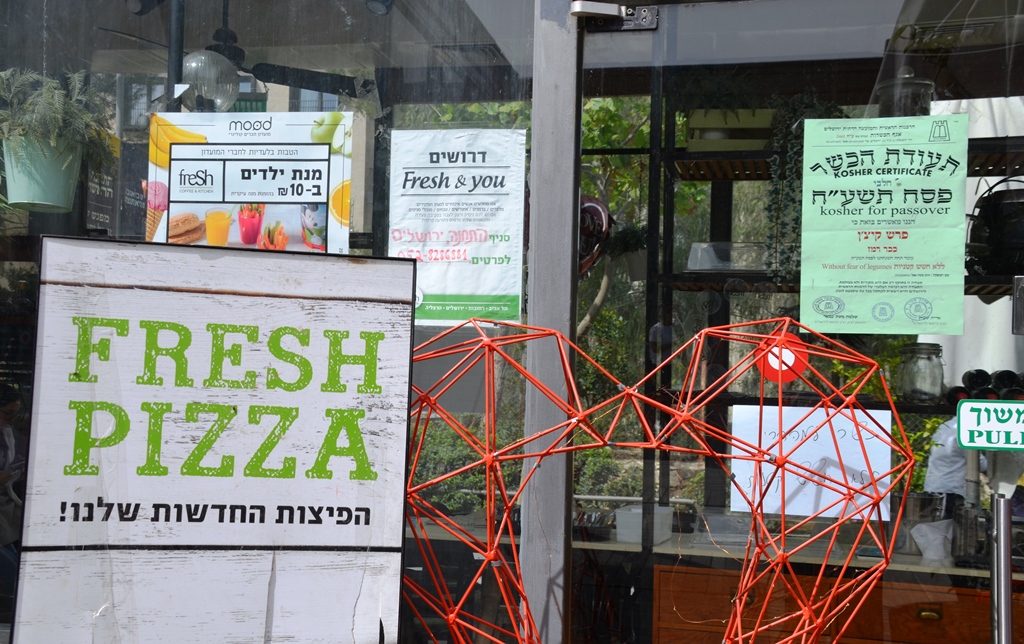 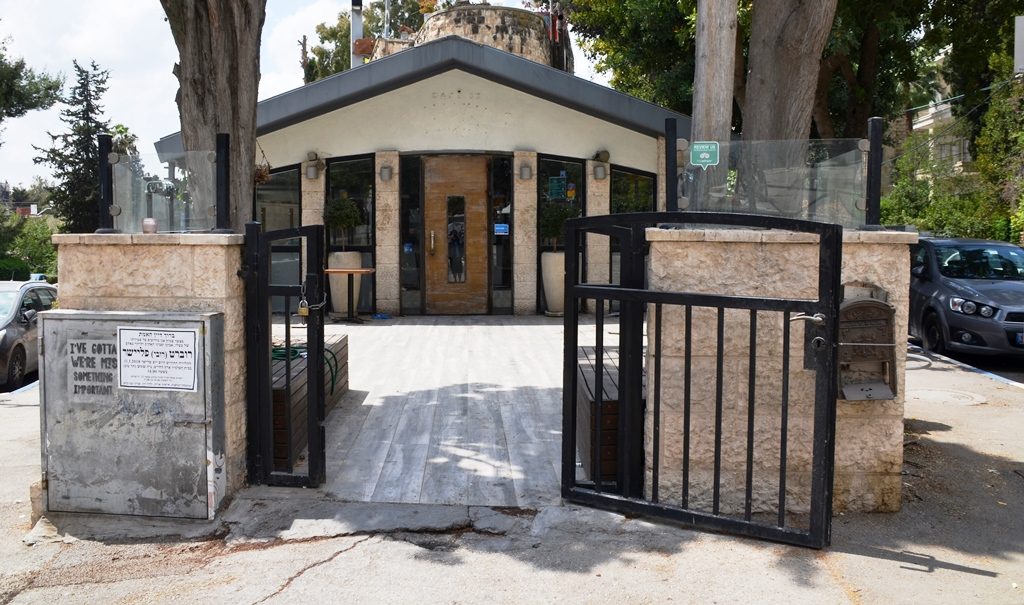 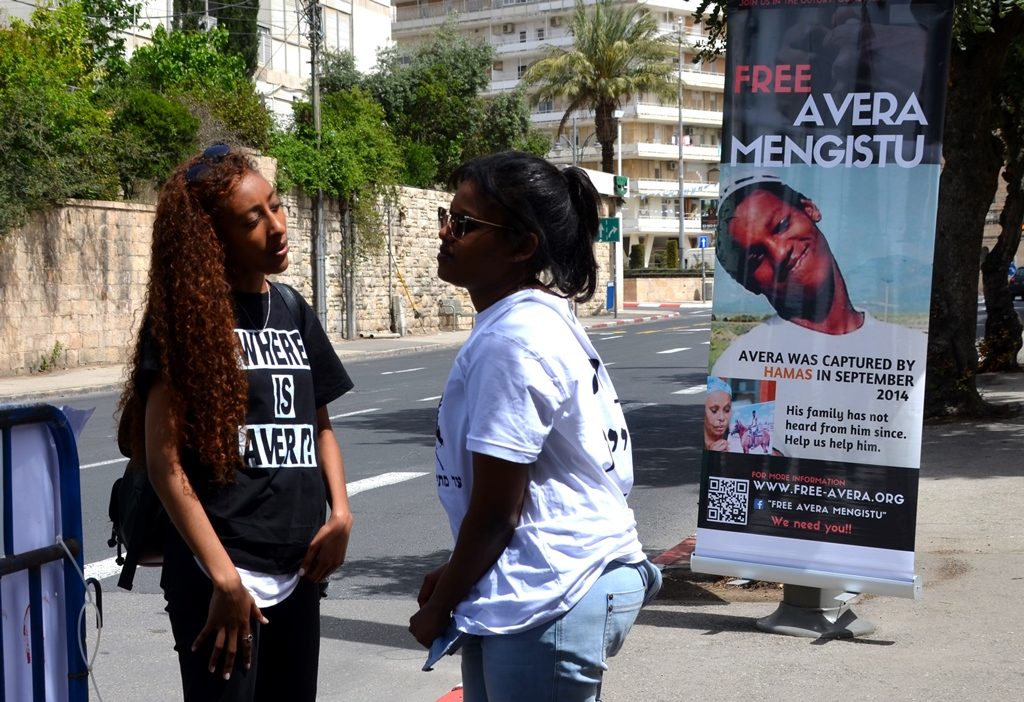 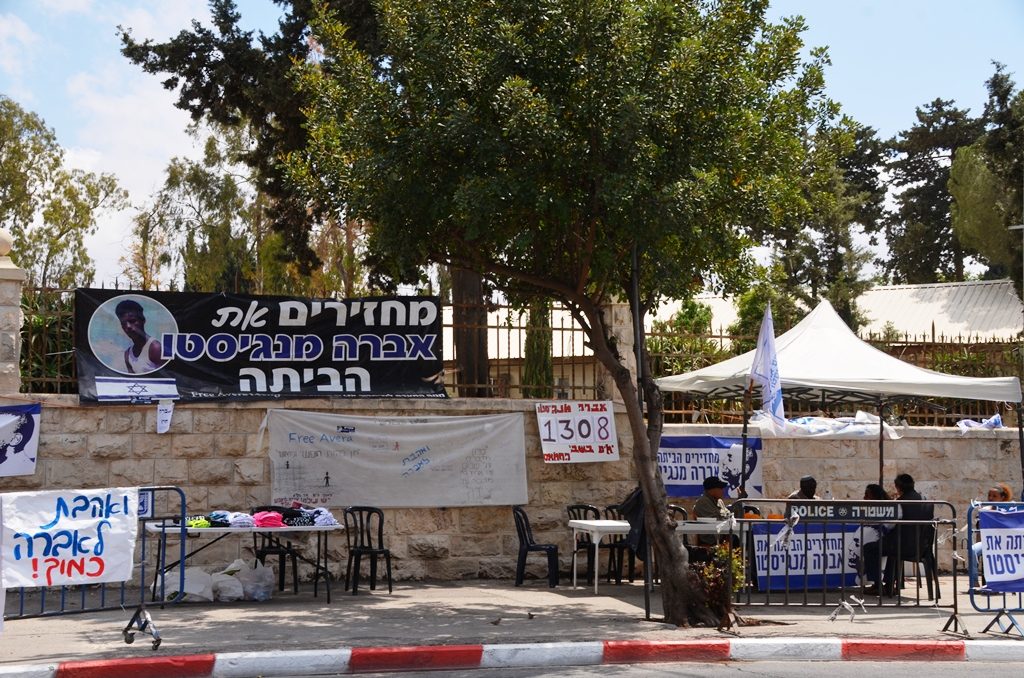 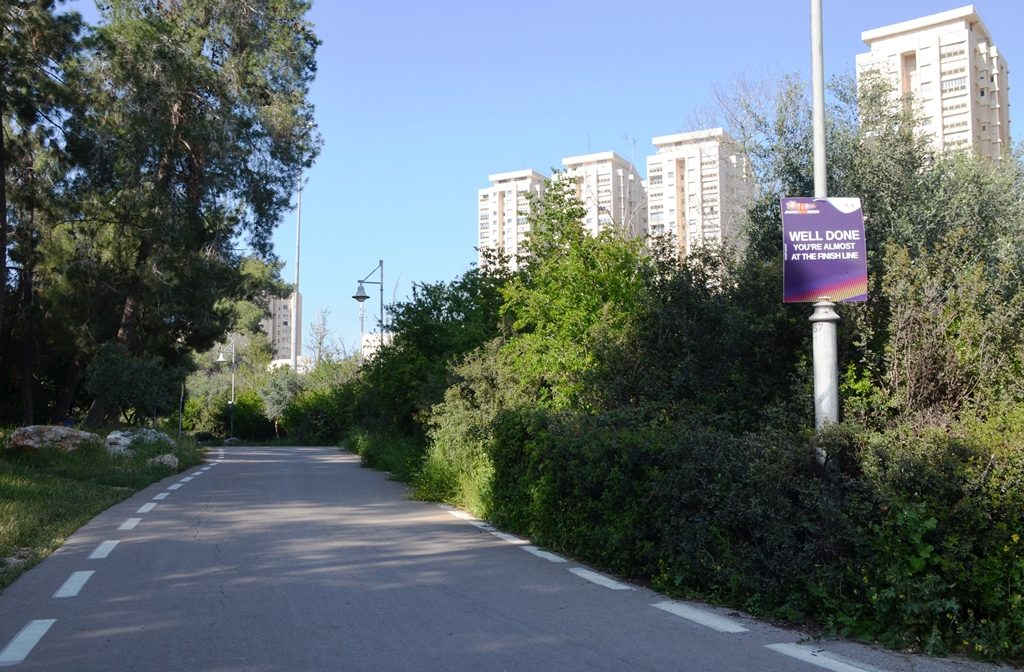 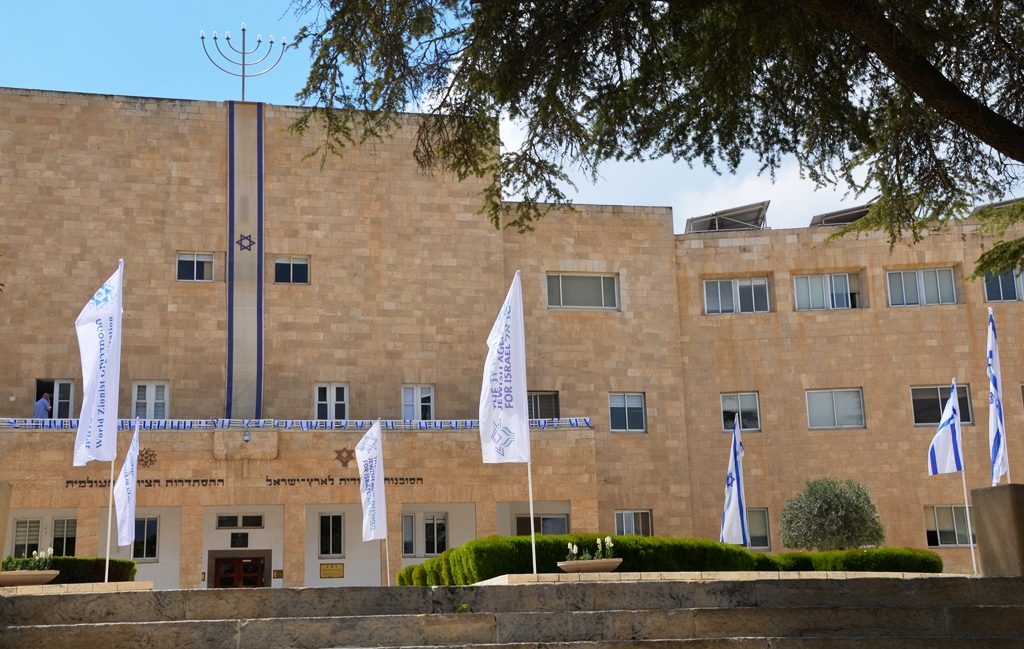 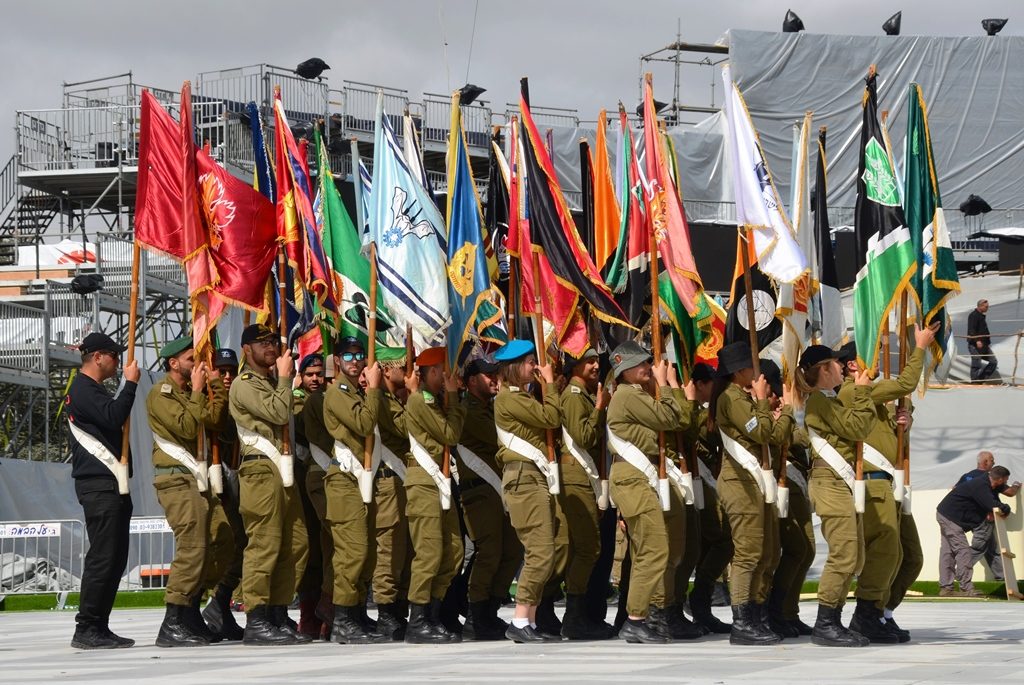 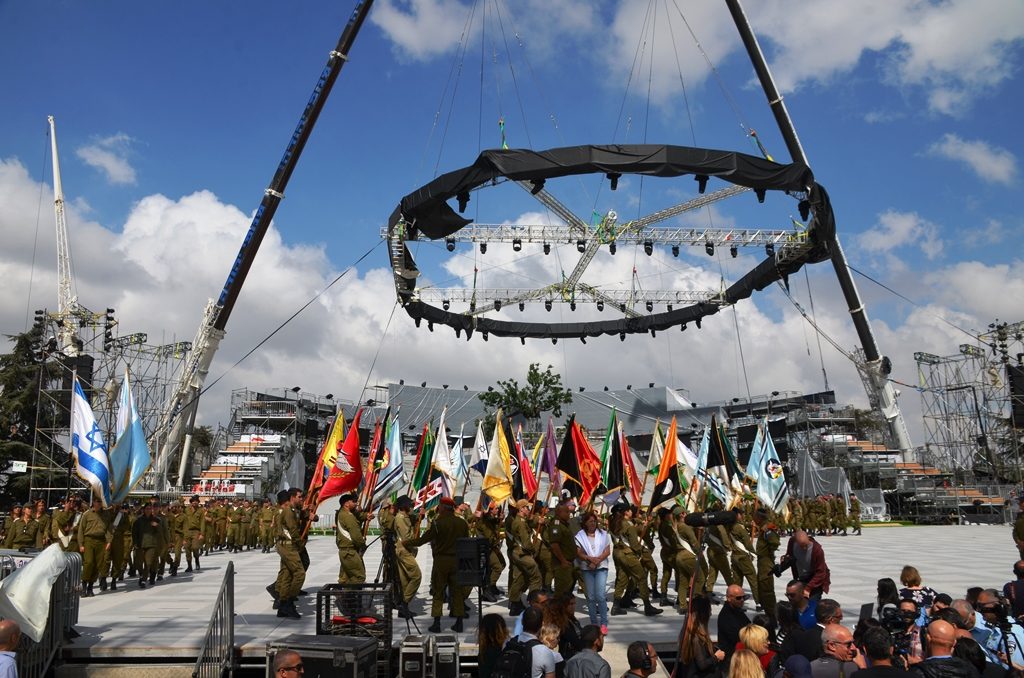 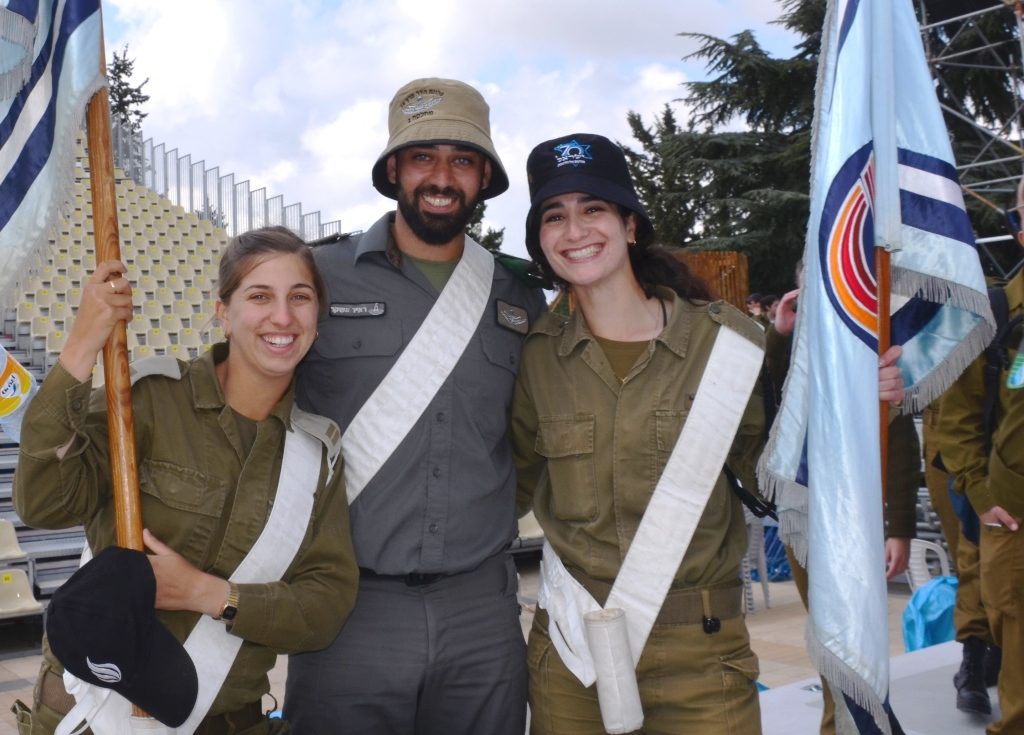 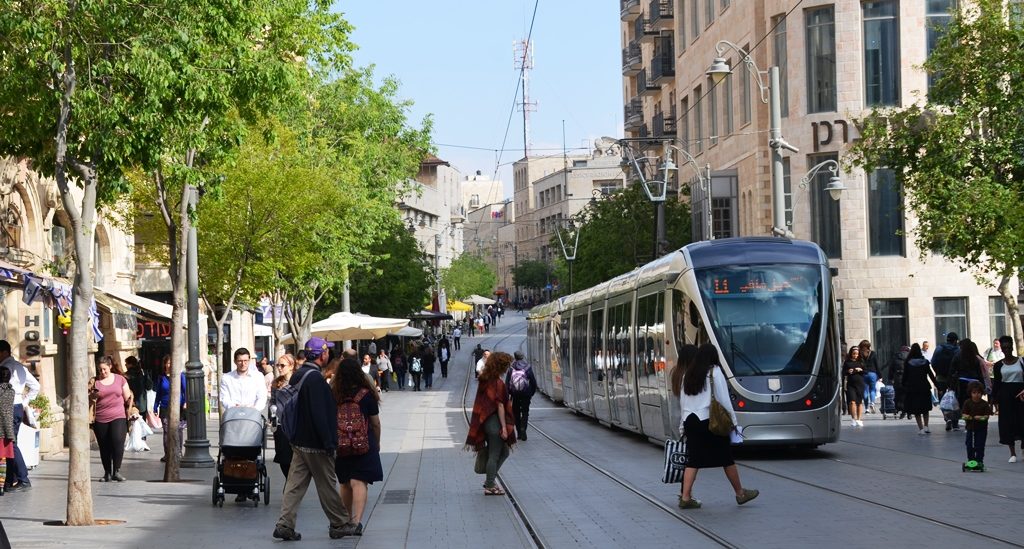 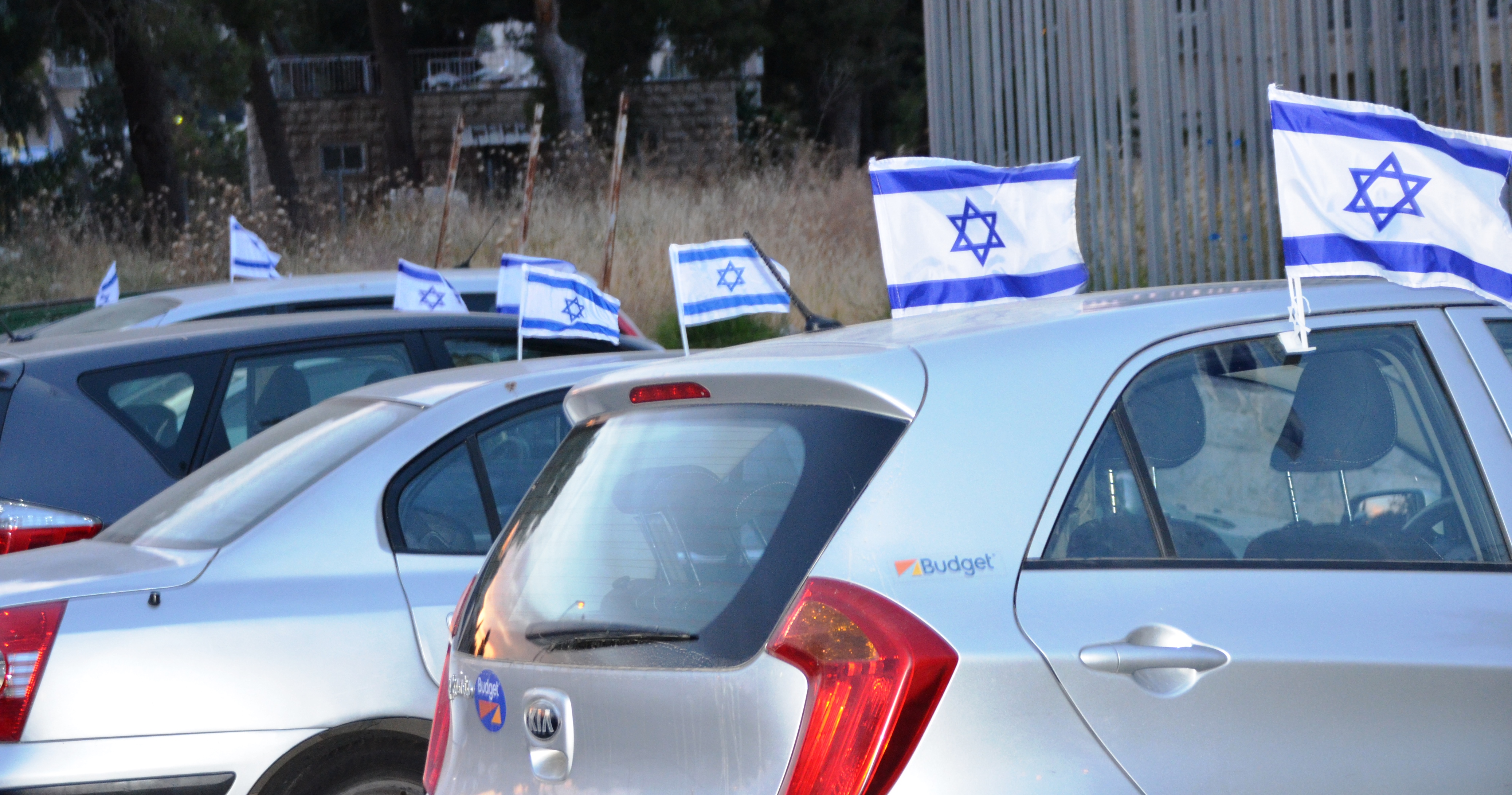 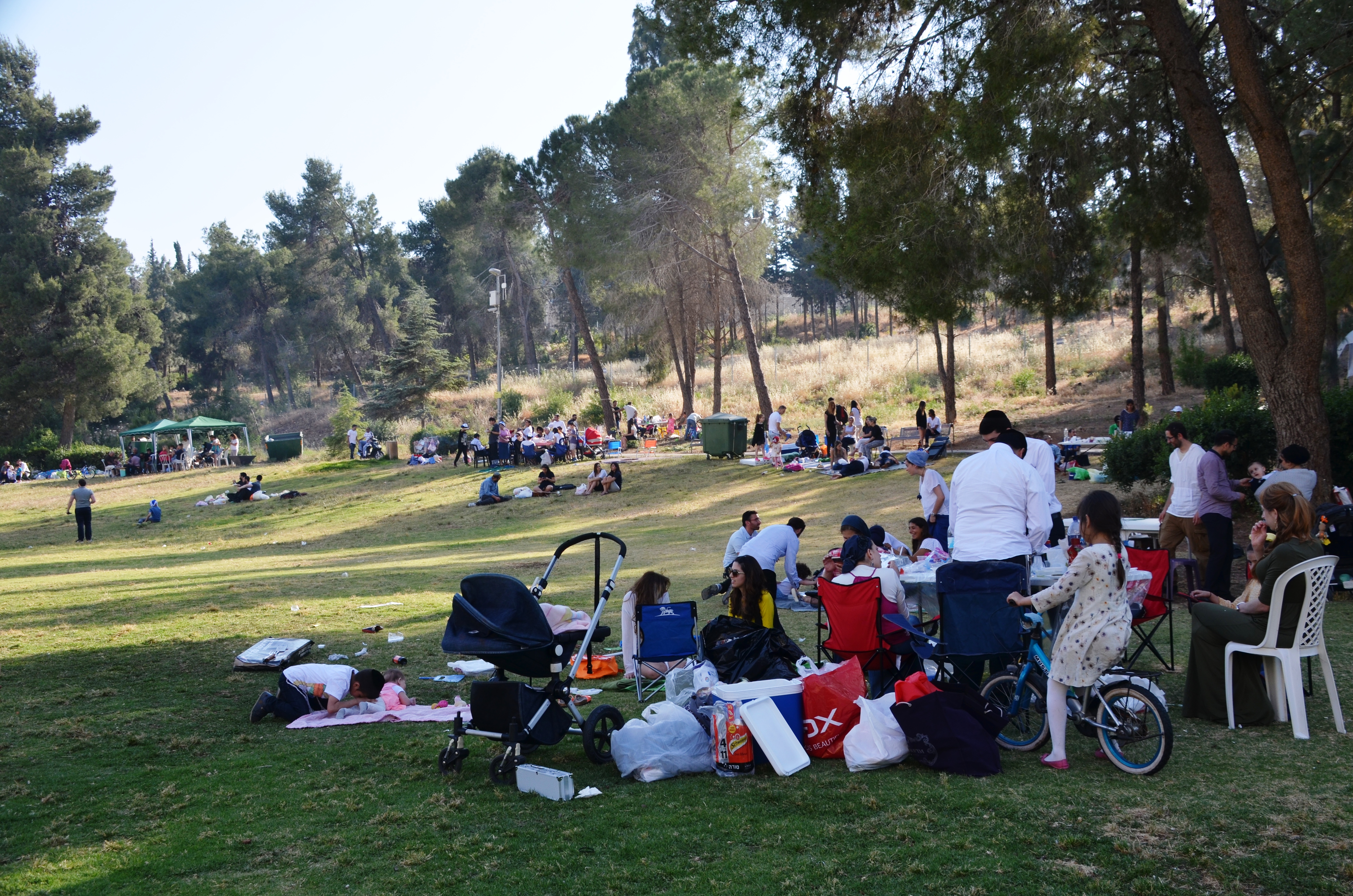 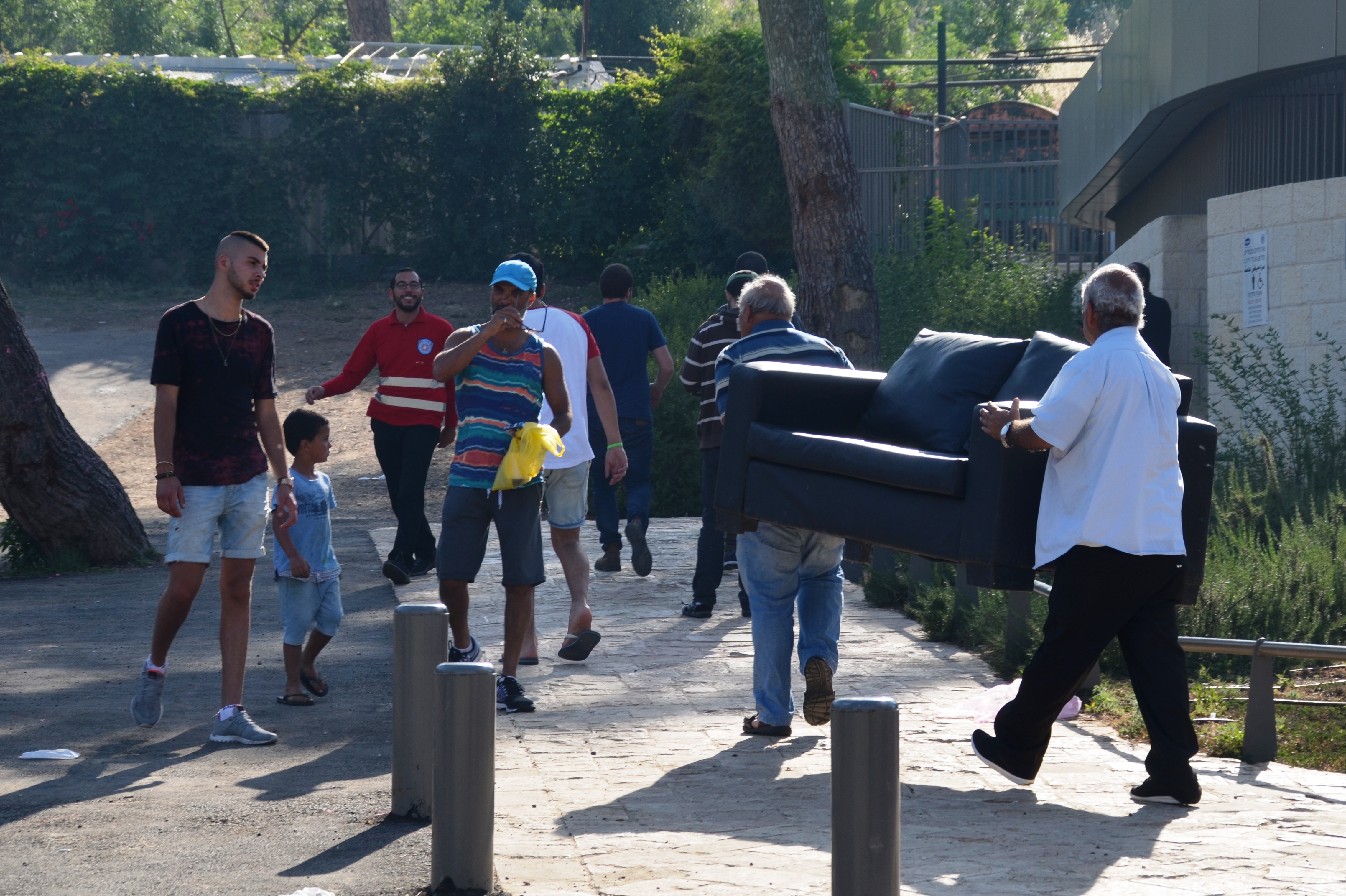 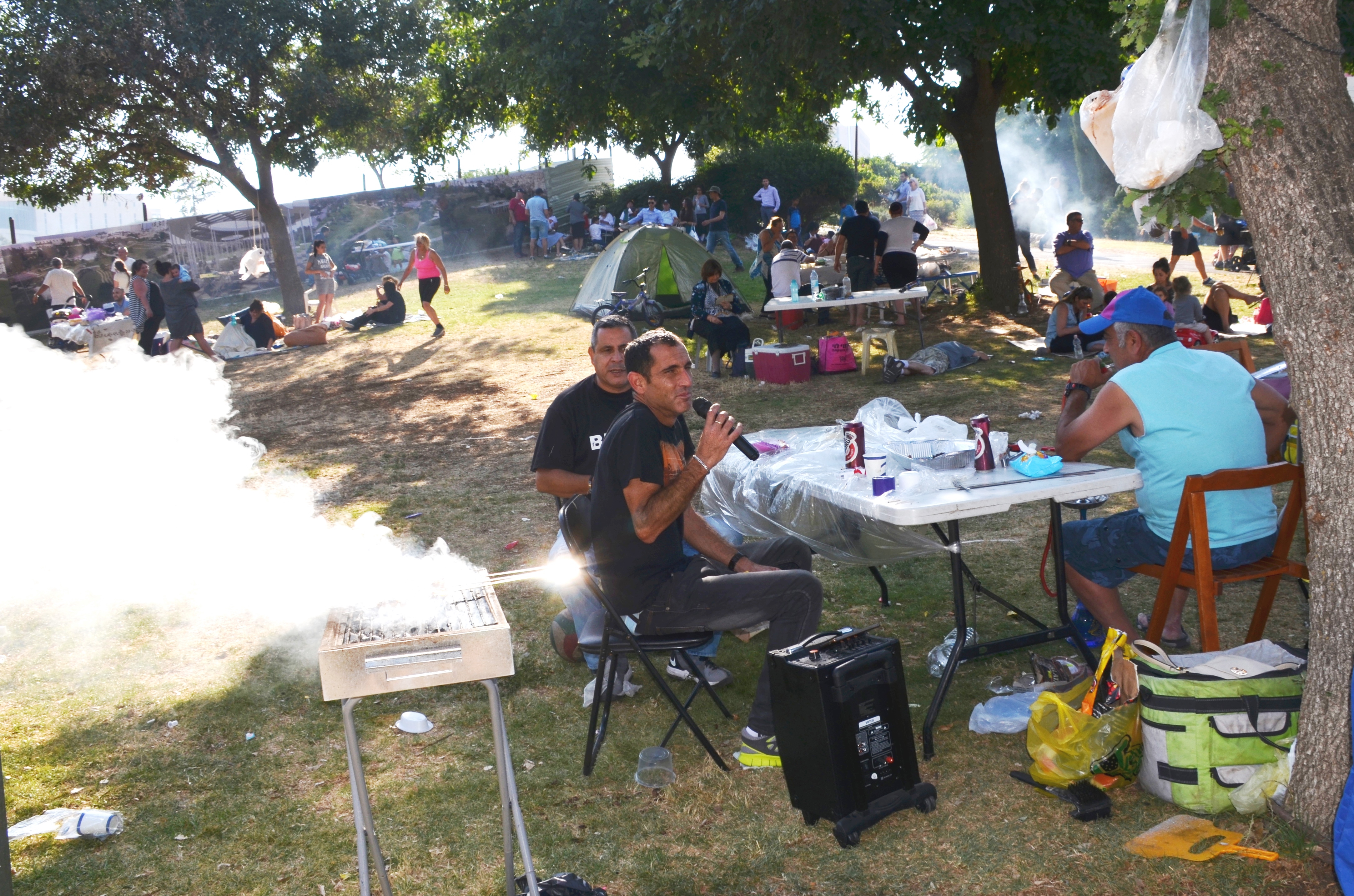 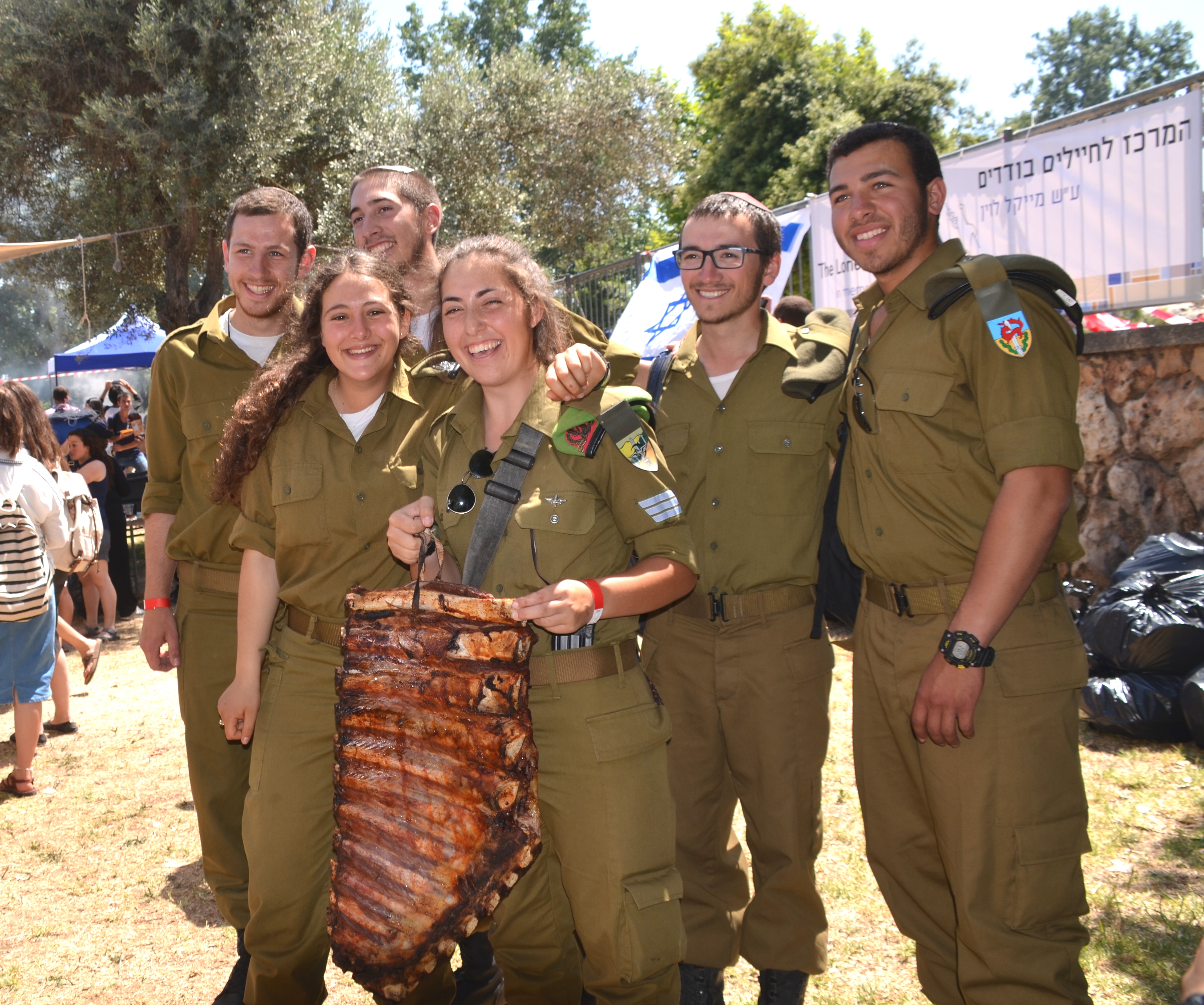 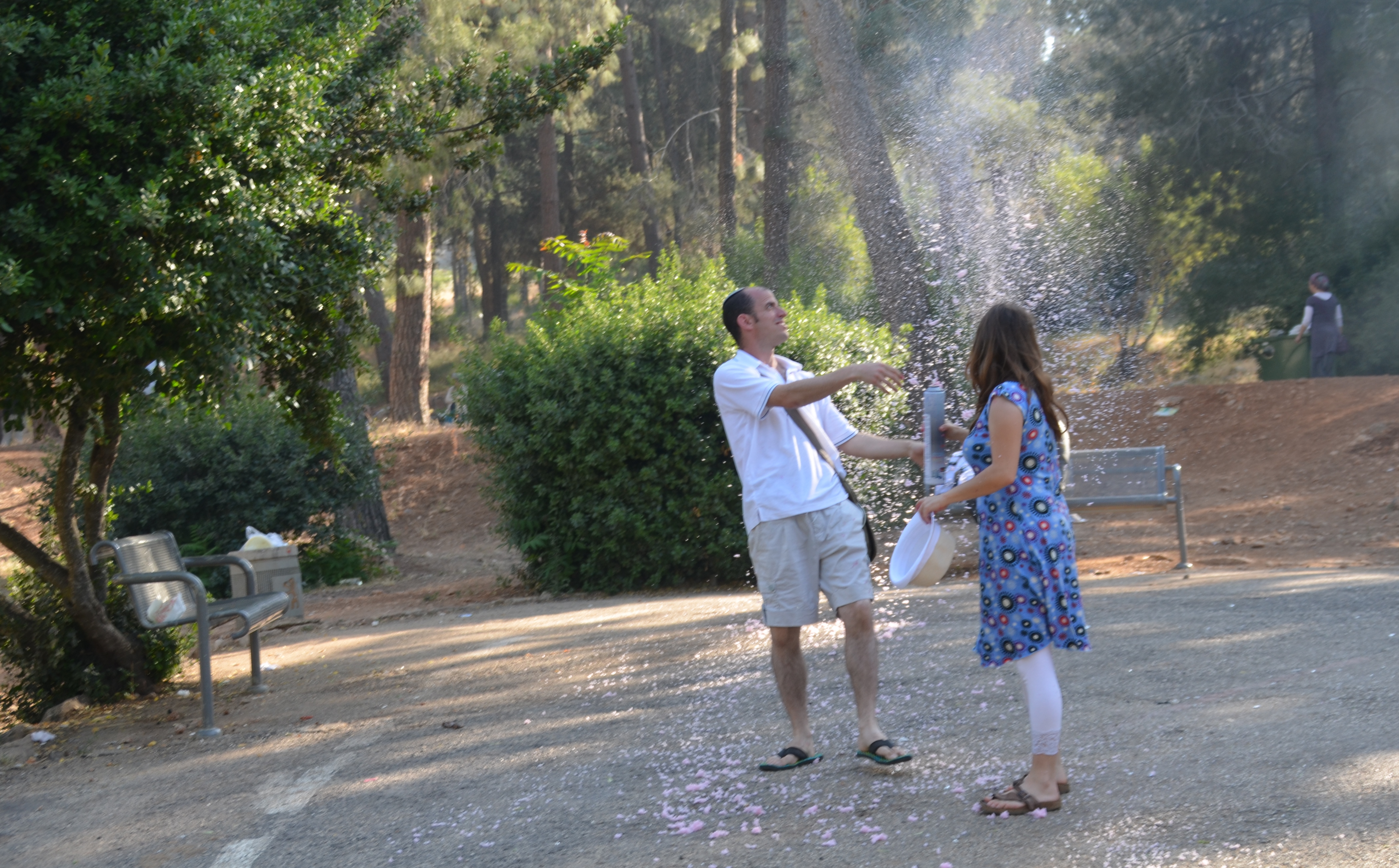 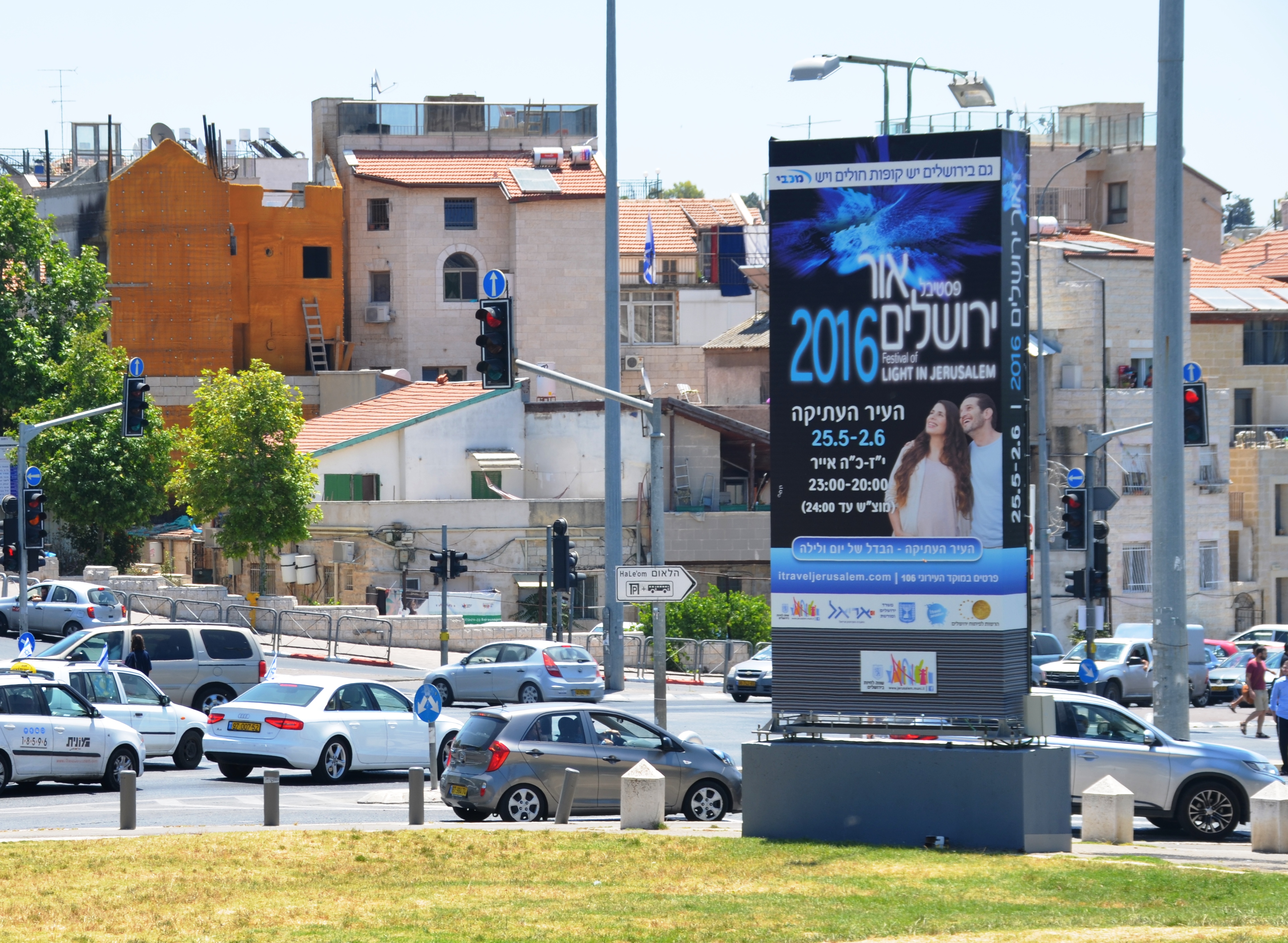 Jerusalem, Israel, is a place of contrasts.

At night the streets of the Old City have been quiet,

while during the day,

the noise of large construction projects fills the streets.

shout hate against anything Israeli,

Jon Medved of Our Crowd led a global conference 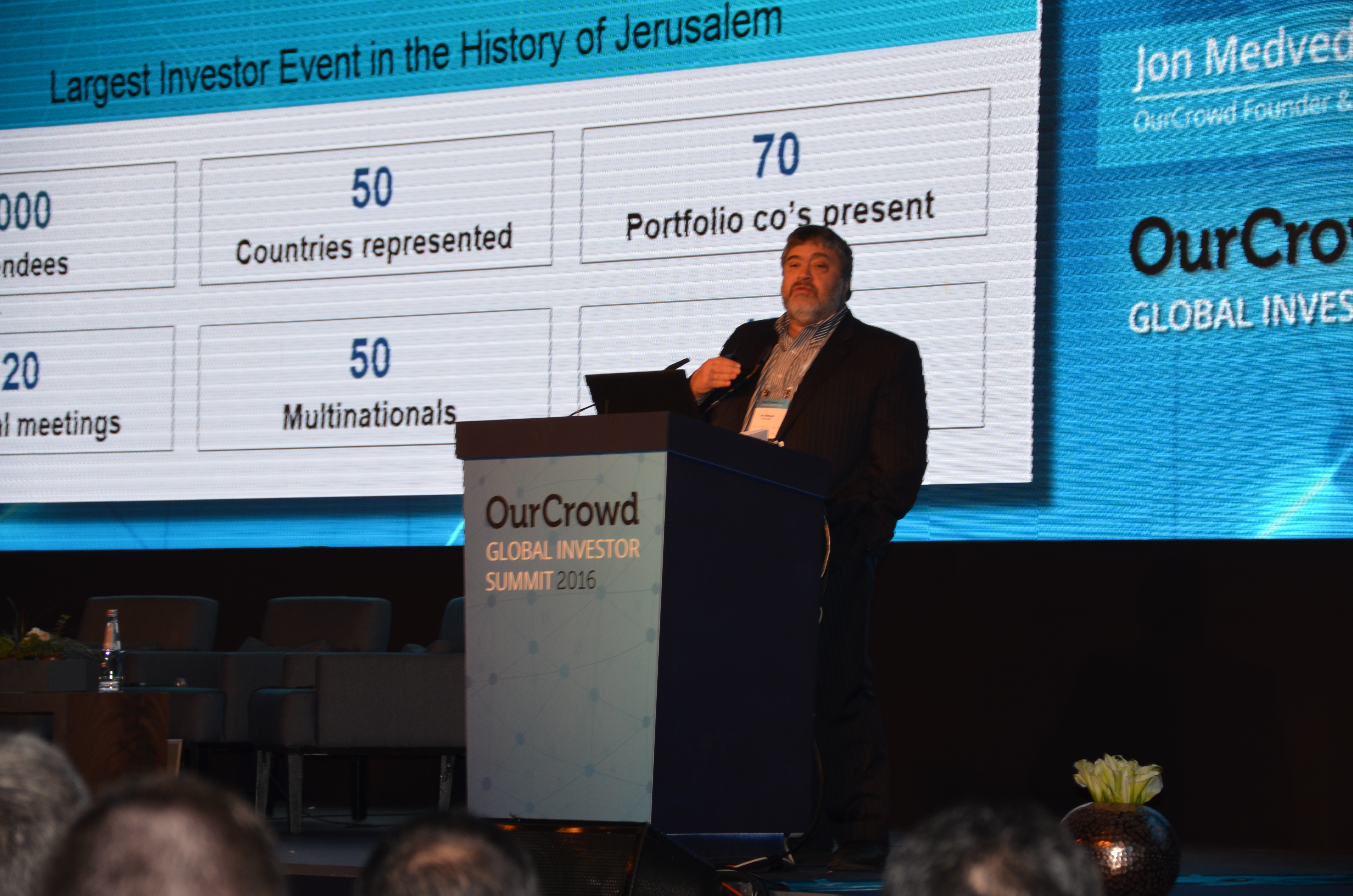 The technology conferences are too numerous to attend or even list.

For two days in Tel Aviv this week, the tourism conference

is again attracting eager overseas visitors to expand their ties with Israel.

While outside on the streets “random” stabbings and attacks go on,

The official reception was held in the same large hall

where all important diplomatic visitors are greeted.

Family and friends of the new Muslim judges

after being served a dairy buffet of sweets,

were seated for the occasion.

This week there was another swearing-in ceremony,

a military ceremony at the Kotel, the Western Wall Plaza. 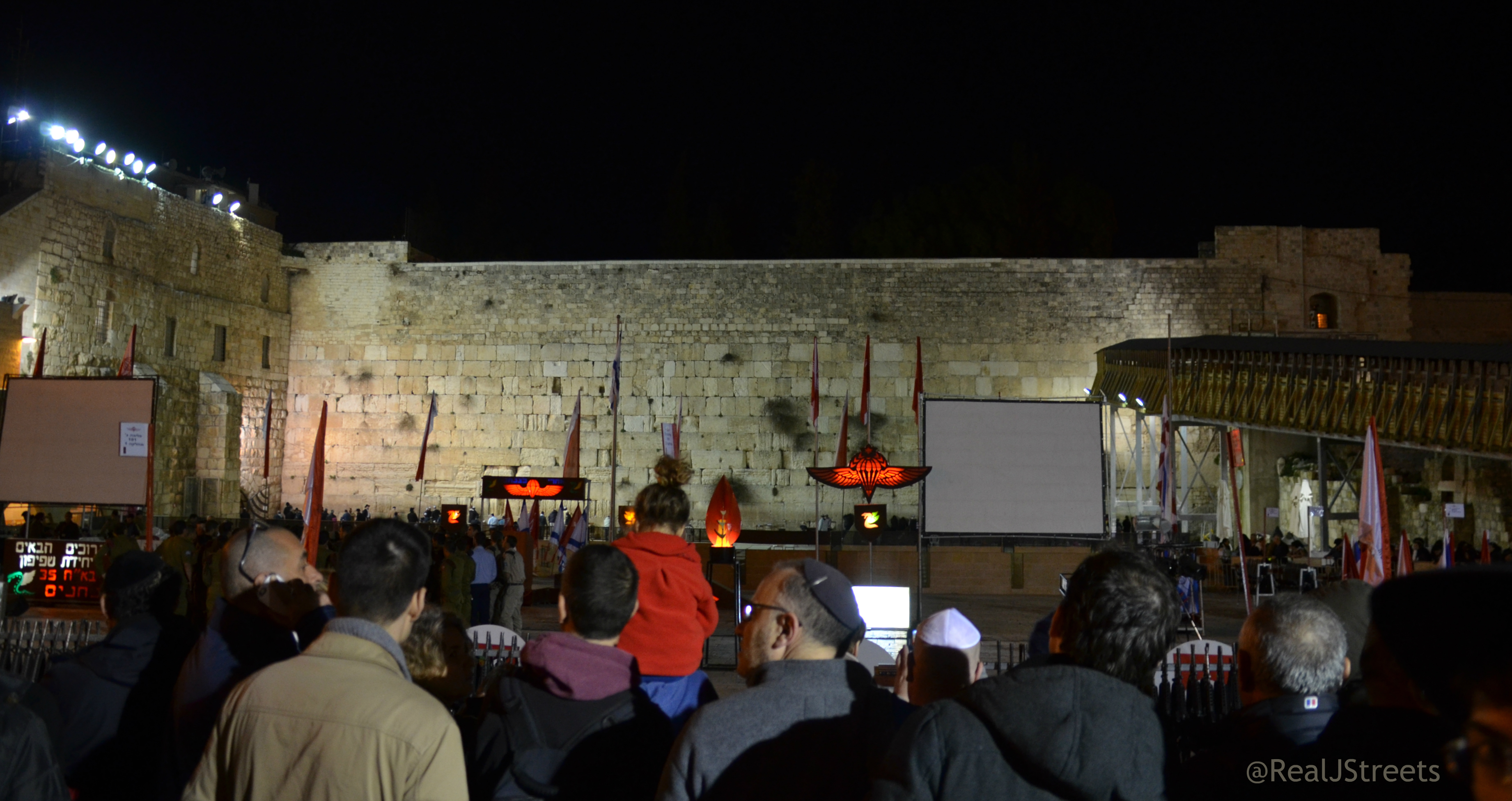 Thousands of family and friends gathered 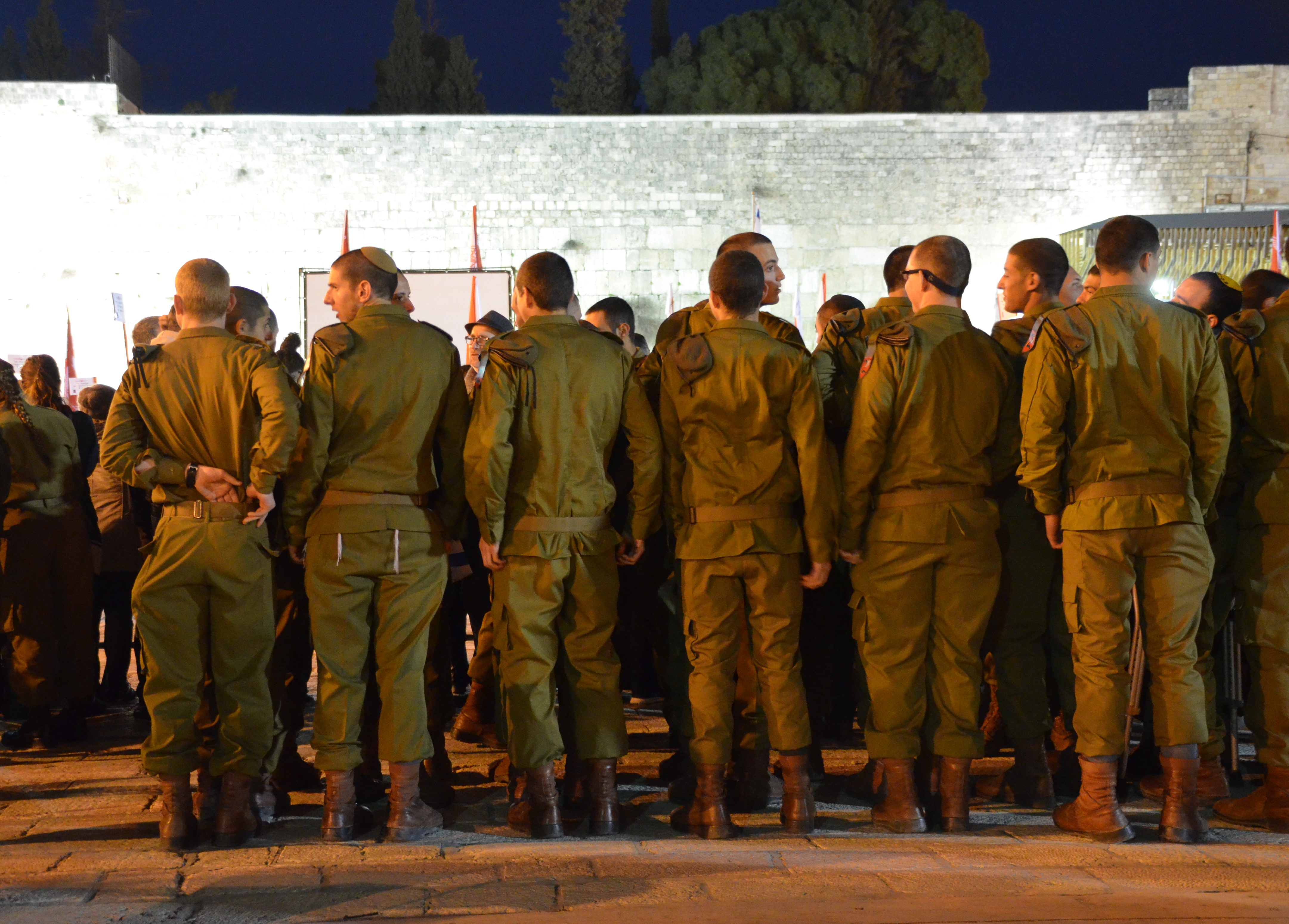 to witness the newest paratroopers,

who after weeks of arduous training,

receive their new rifle along with a new bible.

Muslims who swear in to IDF receive a Koran.

While the news may seem dismal and negative,

this Muslim couple who found themselves in the midst

of hundreds of armed Israeli soldiers

seem much more concerned with getting a good selfie.

I walked home alone in the dark from the Old City.

It took awhile as I stopped twice to talk with friends,

but two other things got my attention.

When there is a “security incident”

these teens take to the streets to give out Israeli flags,

the People of Israel live!

It is a leap year on the Jewish calendar,

with two Adars, an extra month until Purim,.

Purim celebrates when Haman tried to kill the Jews.

They tried to kill us, they failed,

so let’s eat something sweet.

A few of the cycles and contrasts