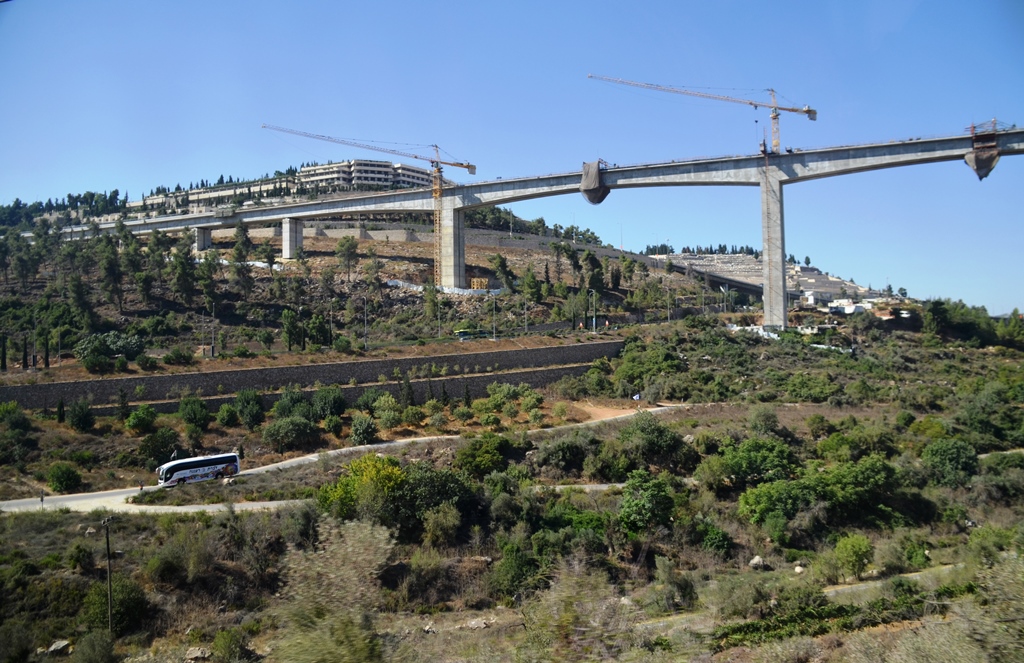 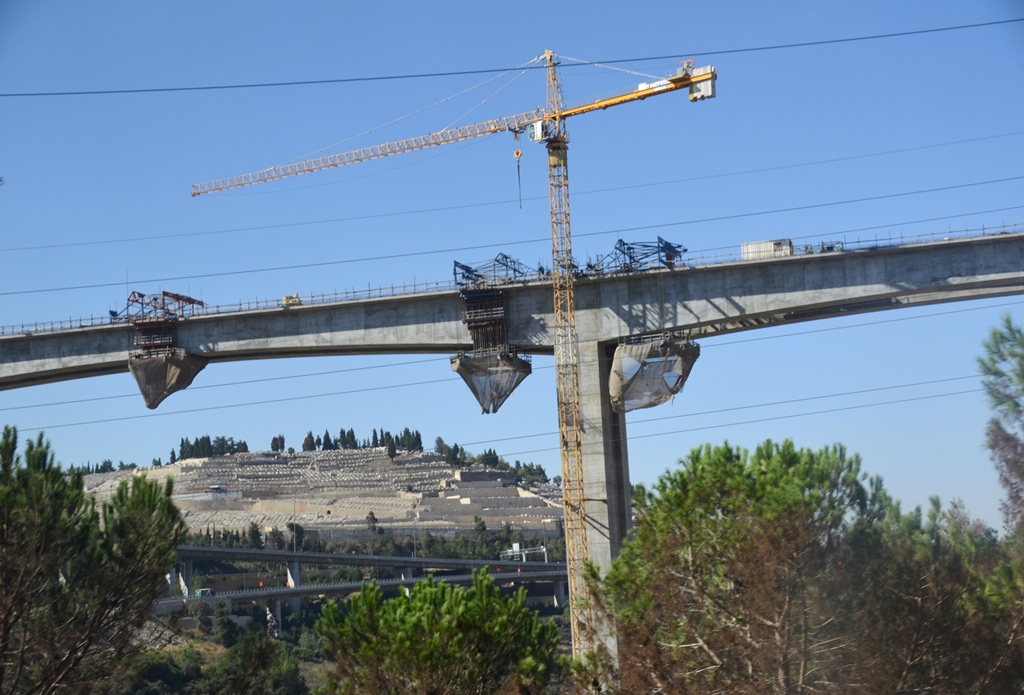 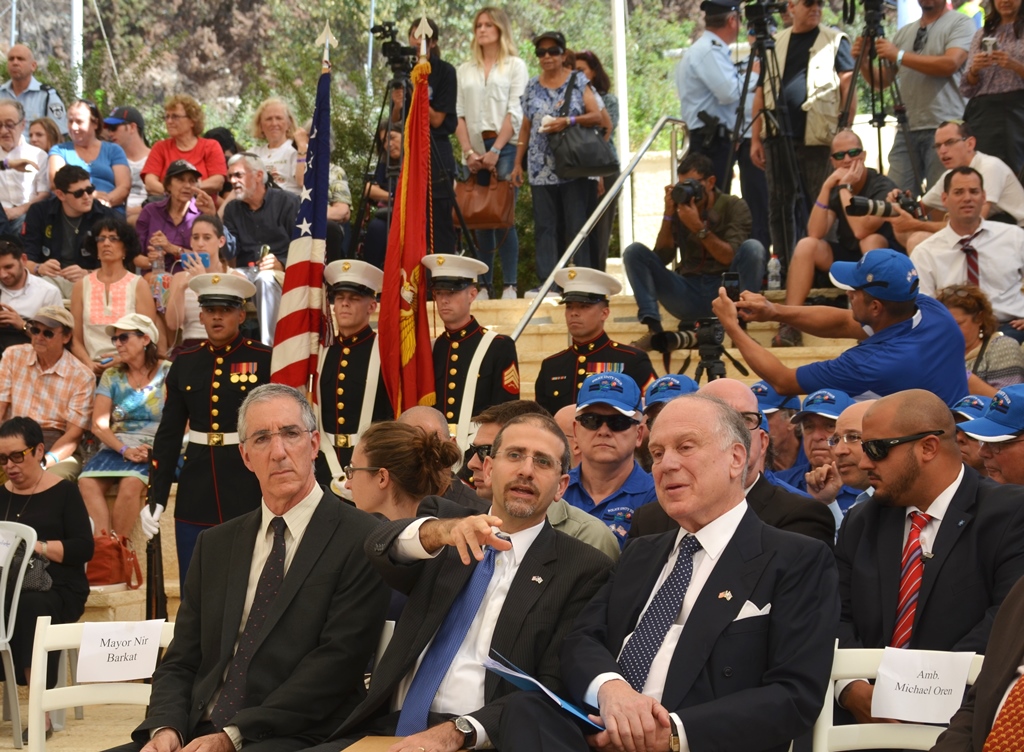 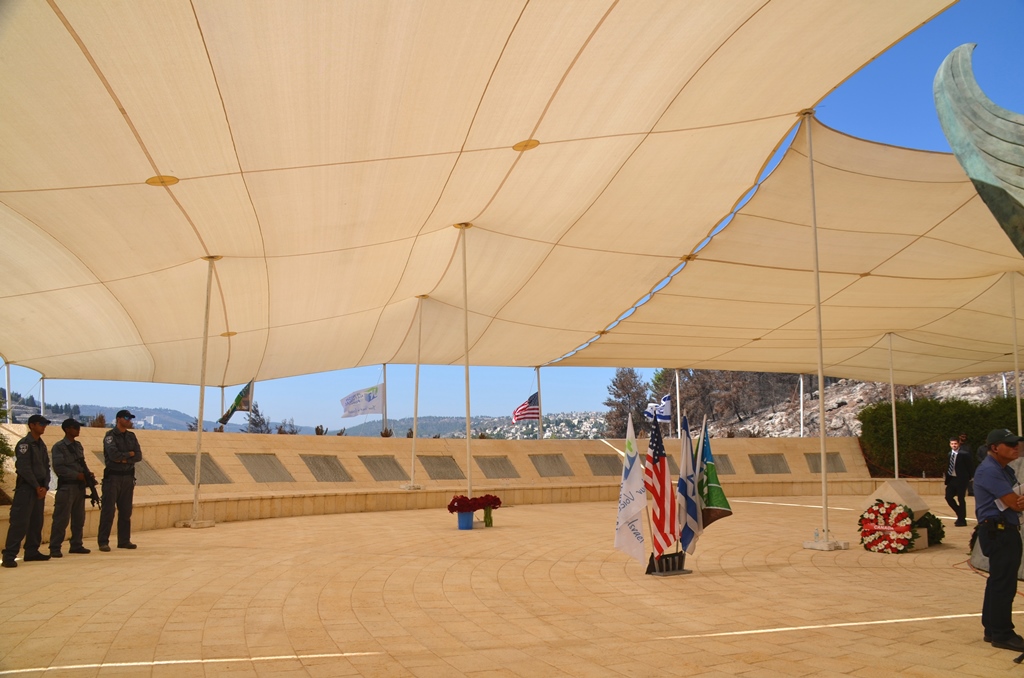 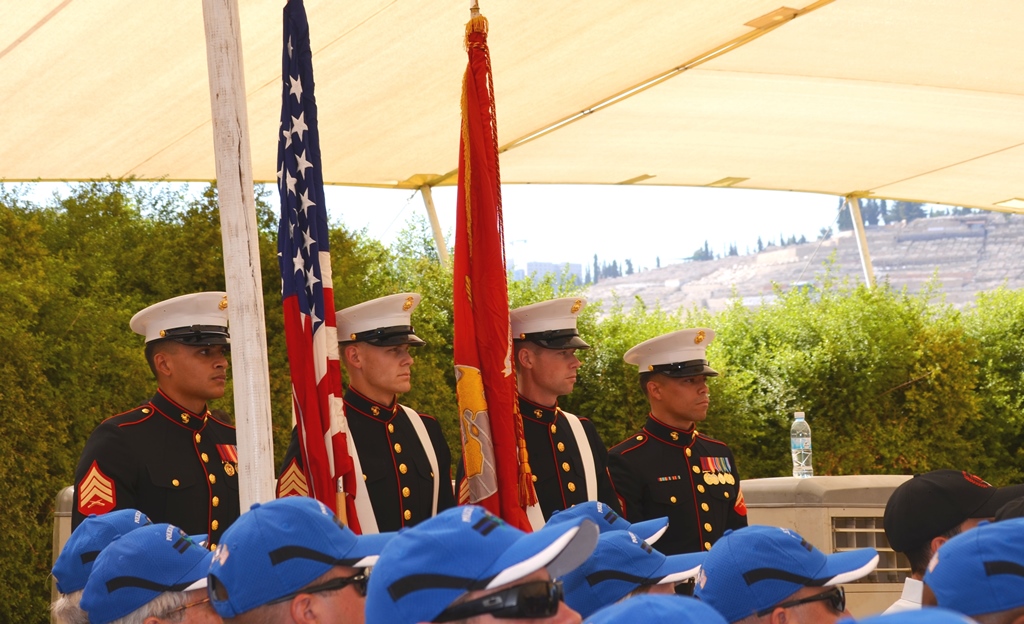 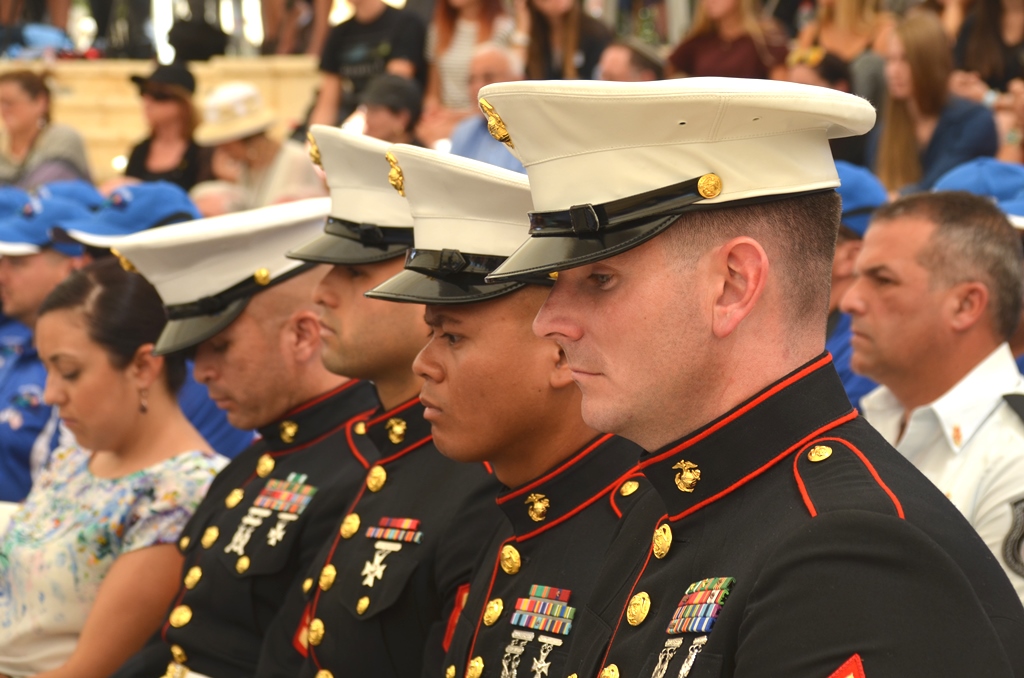 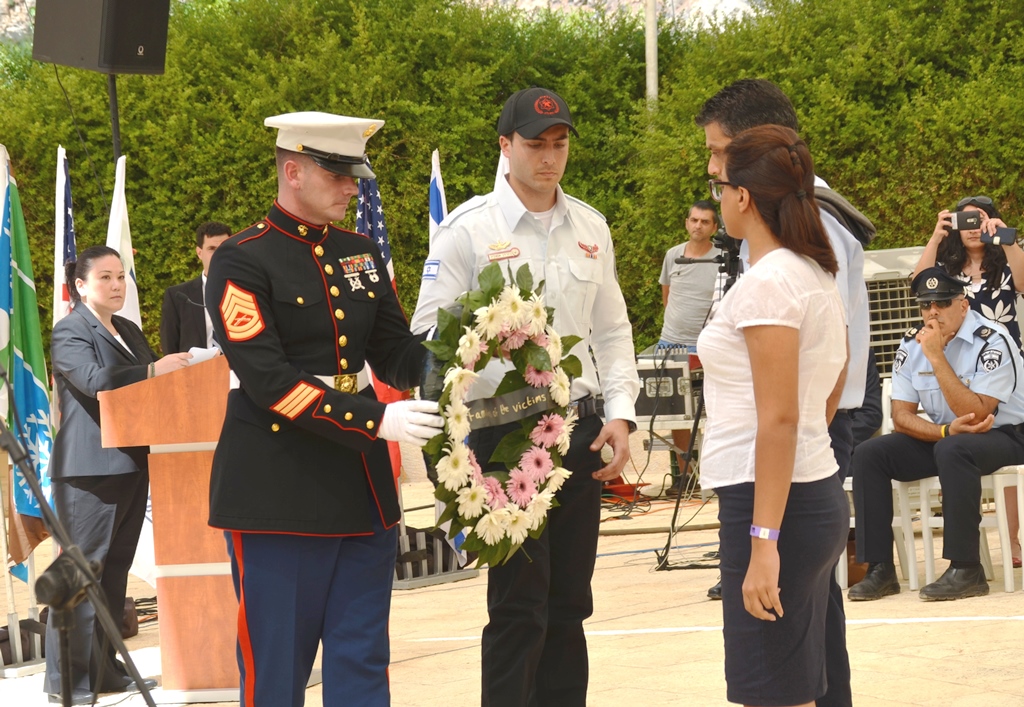 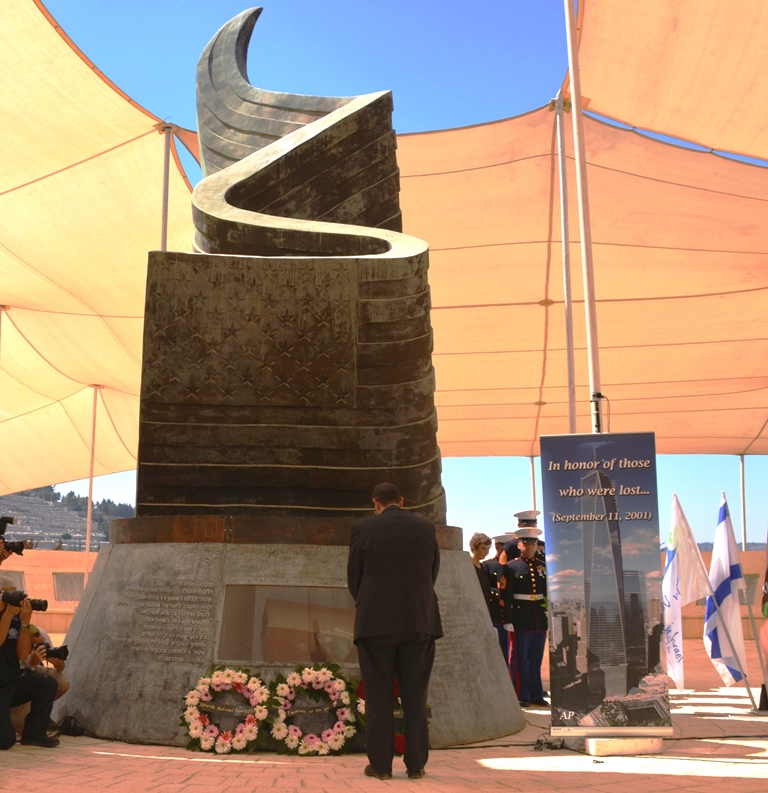 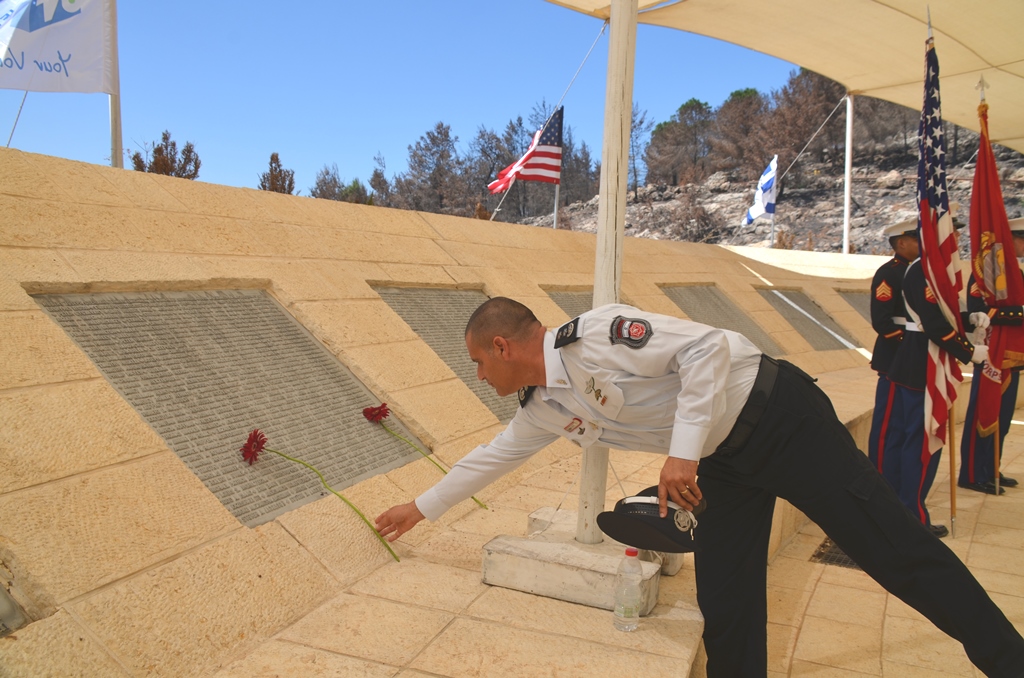 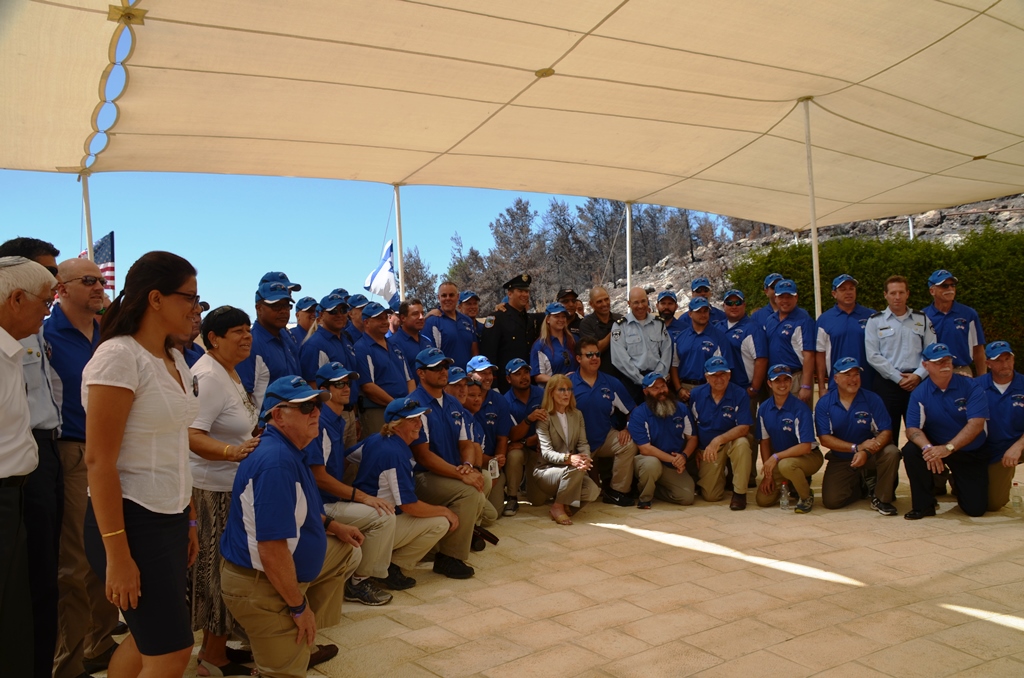 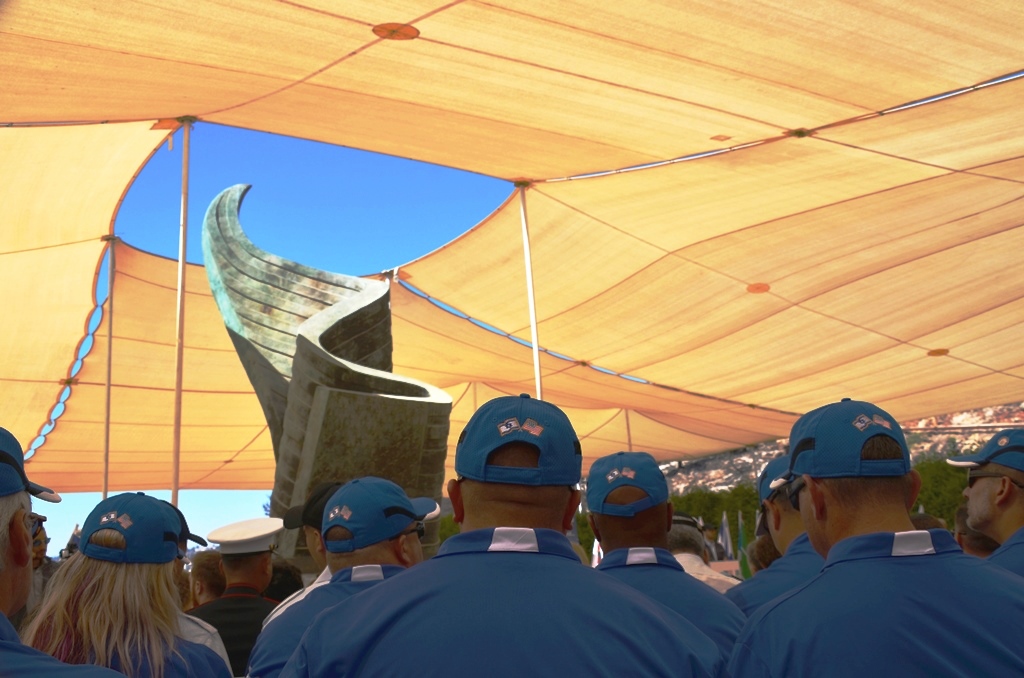 4 thoughts on “Jerusalem 9/11 Memorial: Behind the Camera”