If last week was a week of transitions, this one is set to be even greater.

Not only because we had the whole family together for the first time in years for a photo and it’s my birthday. The final countdown has started for a new Israeli government after 12 years under Prime Minister Benjamin Netanyahu.

Jerusalem tourism is looking to improve with an announcement that on July 1st tourists are to be allowed into Israel. People have already started traveling again, as much as possible.

Reuven Rivlin, in his last month as president, flew to Romania on an official visit this past week. An important stop was to speak at a joint session of the Romanian parliament before some 350 members of the Senate and Chamber of Deputies.

Last week, a corona is over celebration was held at the Jerusalem Theater.

Outside, security told me “no photos,” so this was as close to the white security tent at the entrance I could get. Most people didn’t know what was going on inside, and traffic was not blocked.

An award ceremony was held at the Jerusalem Theater to show appreciation for the Israeli health institutions and their contributions to successful efforts during the pandemic.

Real food – a sign of back to what was before corona, plus this event included healthy food options.

Hospital heads were present plus, police, military and emergency services.

A moment of silence for those who died and Hatikvah began the program.

A video with milestone days, ended with 461, and together we won.

Ironic. Corona-over-celebration. However, the former Health Minister was one of few not wearing a mask in the packed auditorium. It was in his speech that Edelstein announced that the mask law was to be lifted.

However, as the certificates were presented, masks were off. It seems handshaking and hugging are back,

as the dozens of certificates were presented at the big feel good party.

One would never have imagined all that was happening outside.

Fires. Low flying planes circled around the entrance of Jerusalem. Dry and hot, too many large forest fires close to Jerusalem for one week.

After a year of no live events, two nights in a row felt like setting a milestone. The next night at the Menachem Begin Heritage Center, there was a preview of a new documentary on Begin’s life, titled “Upheaval.” I highly recommend it – you can check it out HERE

Of course, seeing a movie in a real theater, and with Menachem Begin’s son and secretary, along with many others featured in the film, and a few Ambassadors was a really nice bonus. And, also food and wine were served before the film was shown in the renovated auditorium.

Not everything was live, Israel hosted over 400 participants from 58 countries virtually to discuss cutting-edge issues such as the security of the Internet at OECD Global Forum on Digital Security. Next year Japan is host.

The ever popular Shavuah HaSefer, Hebrew Book Week is back – live.

According to the Israel National Library, in 2020, there was a decrease of 2,000 books published in comparison with 2019. But the Hebrew Book Week sales attract crowds of all ages, the full library report – HERE.

However, even without the books, Takhana Rishona, First Station was busy.

A Latin American Festival with booths and dancing got people’s attention.

A Brazilian singer entertained from the center stage. The Brazilian Ambassador was also in the crowd. Was it the food, Latin music, no masks outside, or the weather that put so many people in a festive mood?

Live performances are again being promoted along the Jerusalem streets.

New parks are popping up around Jerusalem, Israel.

It’s been a difficult time period going from a long pandemic, to Meron tragedy, to Operation Guardians of the Walls with thousands of rockets fired at Israel, fires surrounding Jerusalem, and all in the shadow of election dramas.

Who would have ever imagined all that has happened since Tu Bishvat 2020 at Beit Hanasi, the Israeli President’s Residence?

Hatikvah, The Hope – Israel’s anthem, no matter how you sing it,

or where – the hope for the future is a constant theme throughout the years.

Hope to see you soon on the Jerusalem streets. 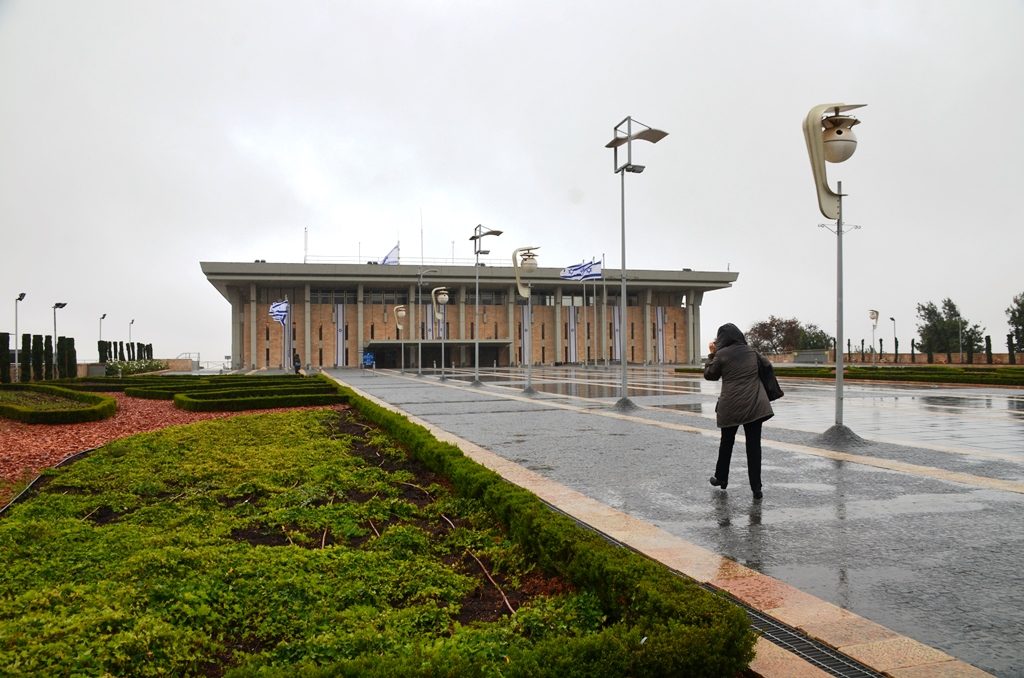 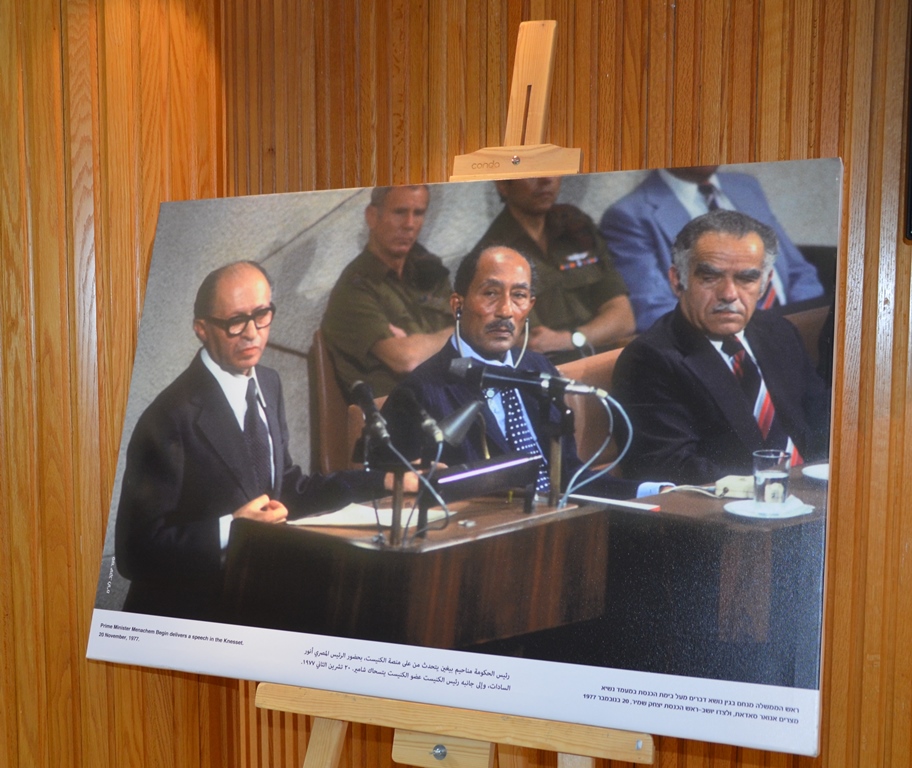 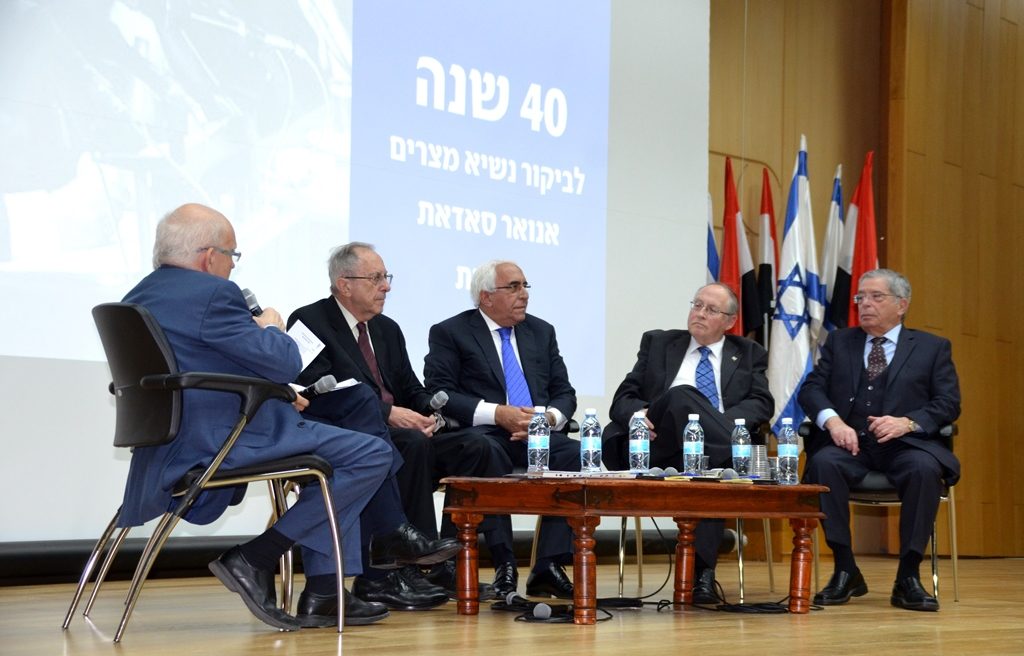 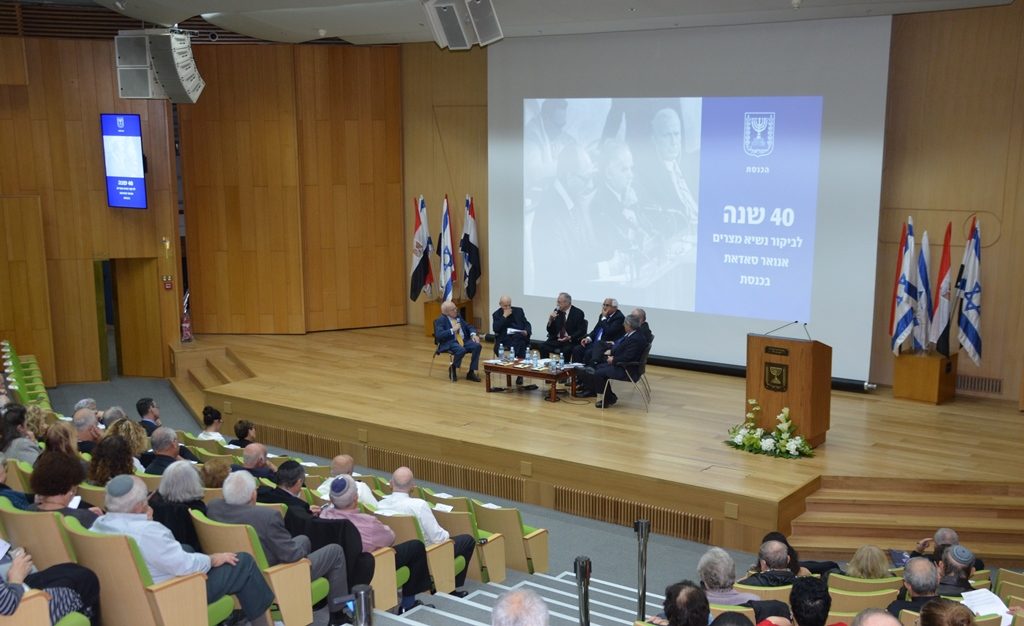 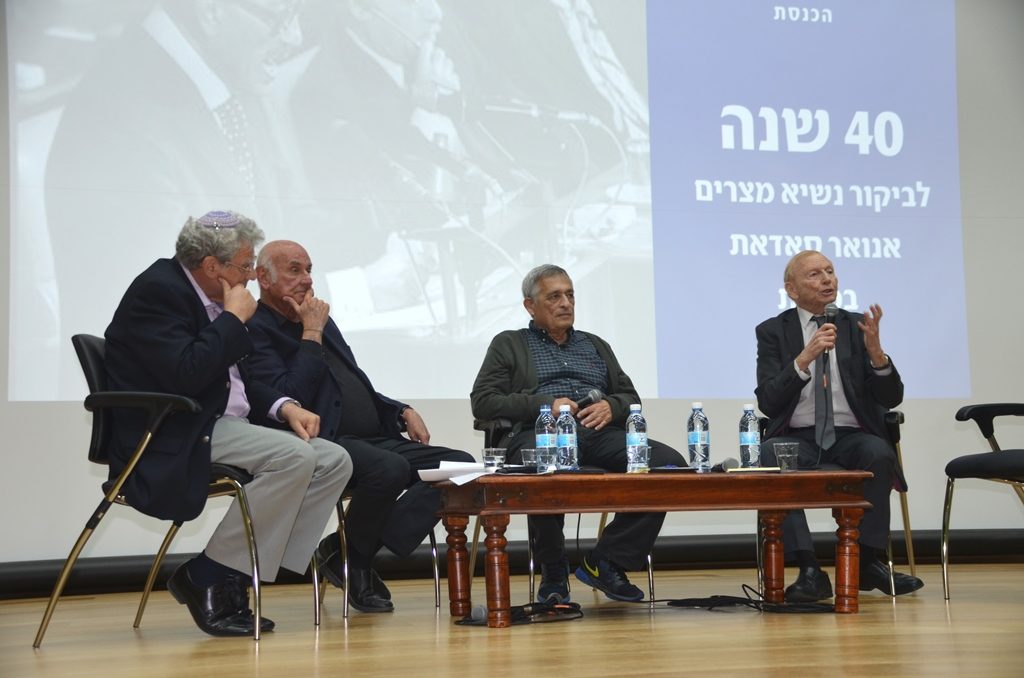 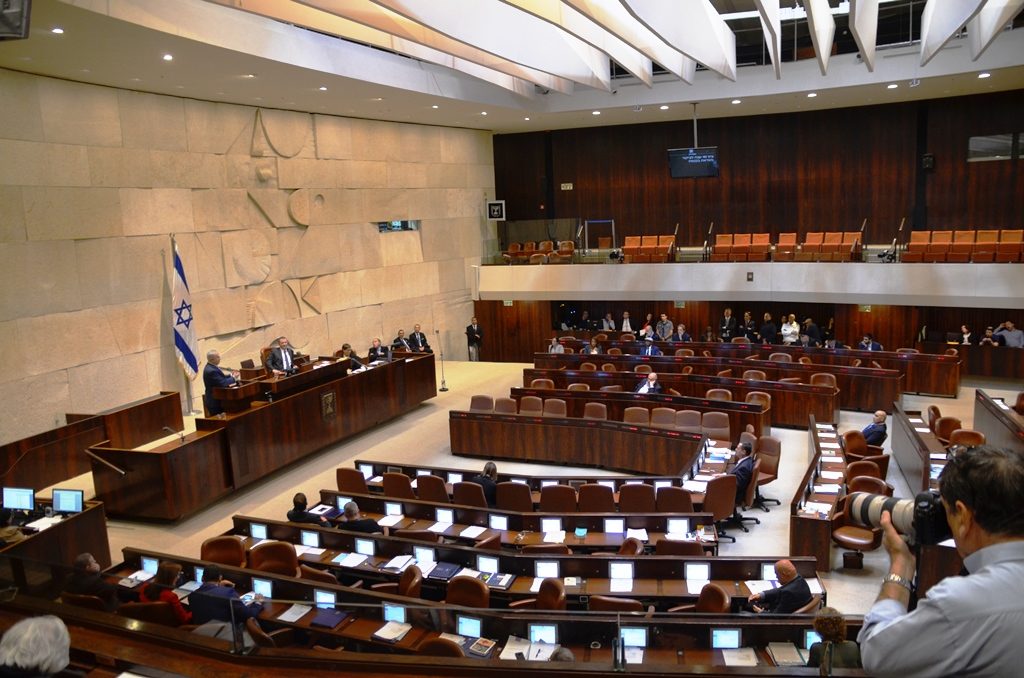 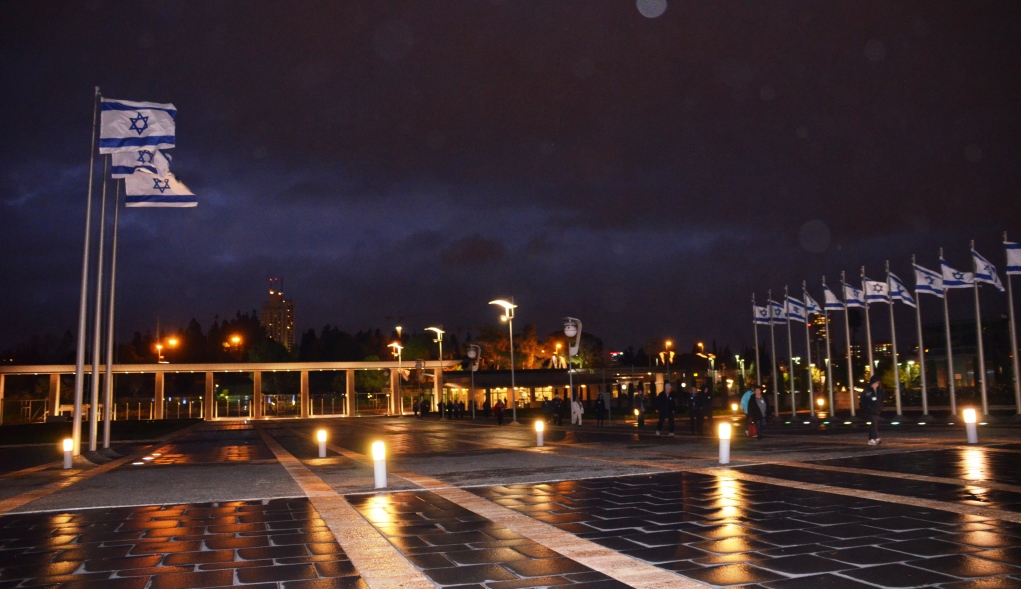 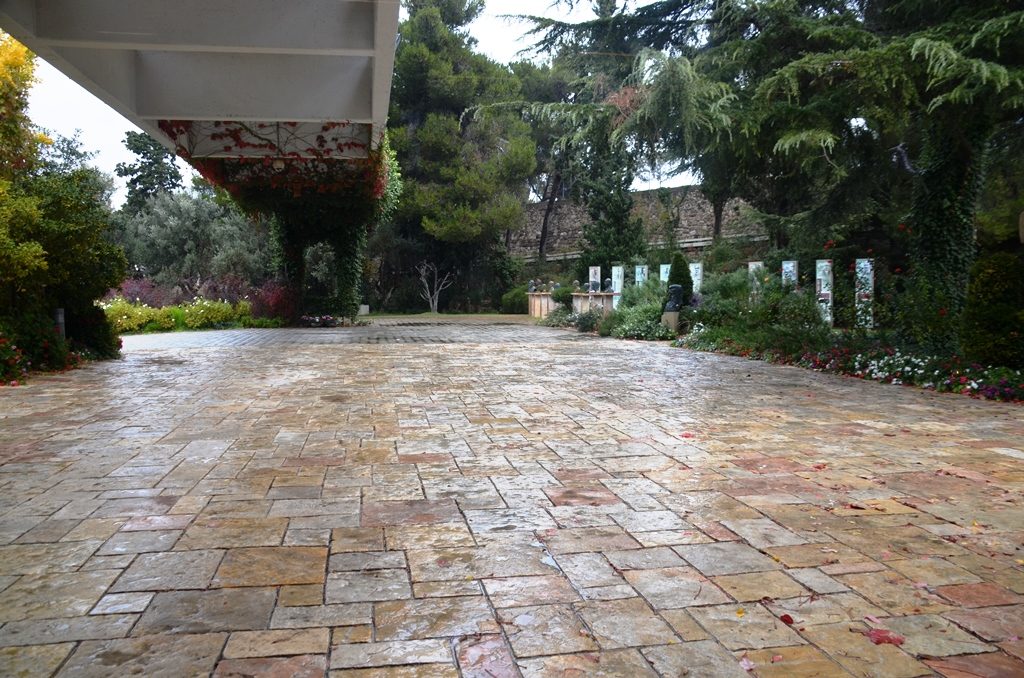 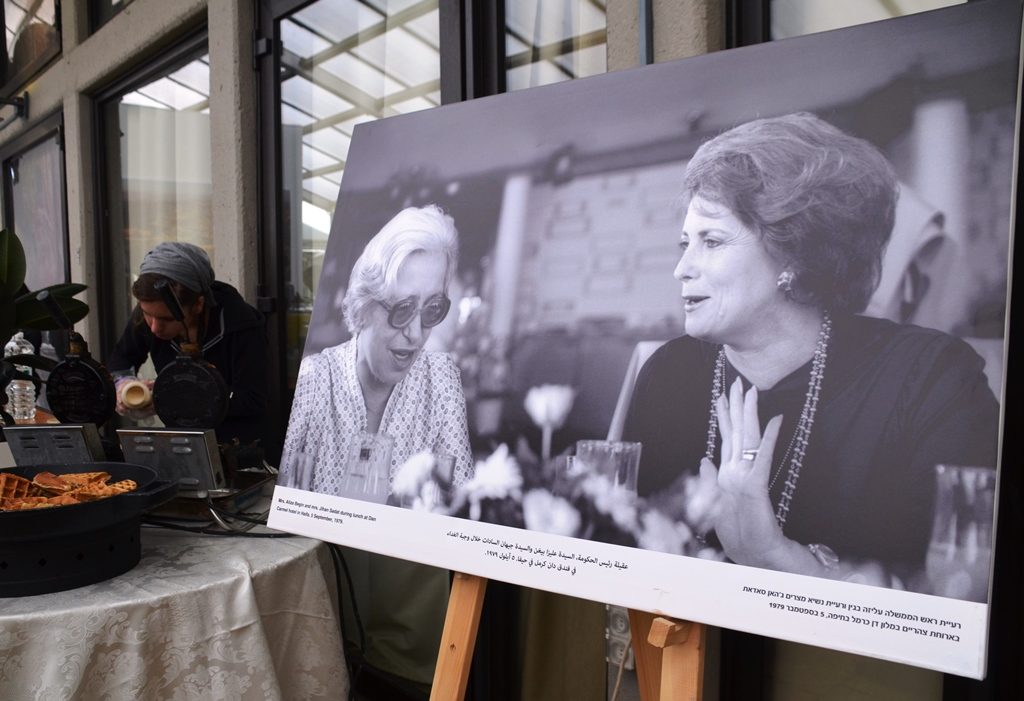 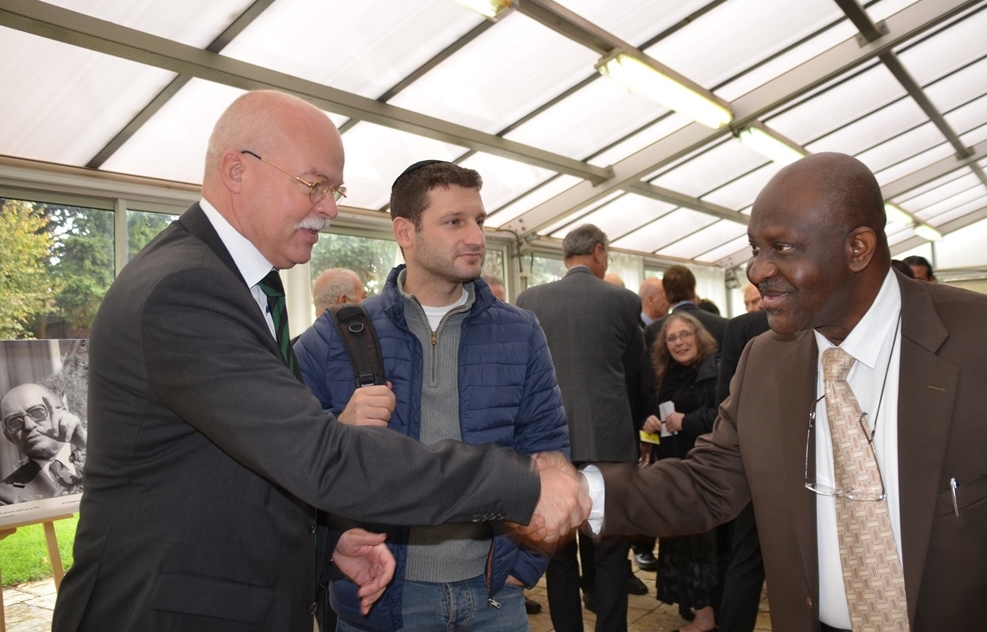 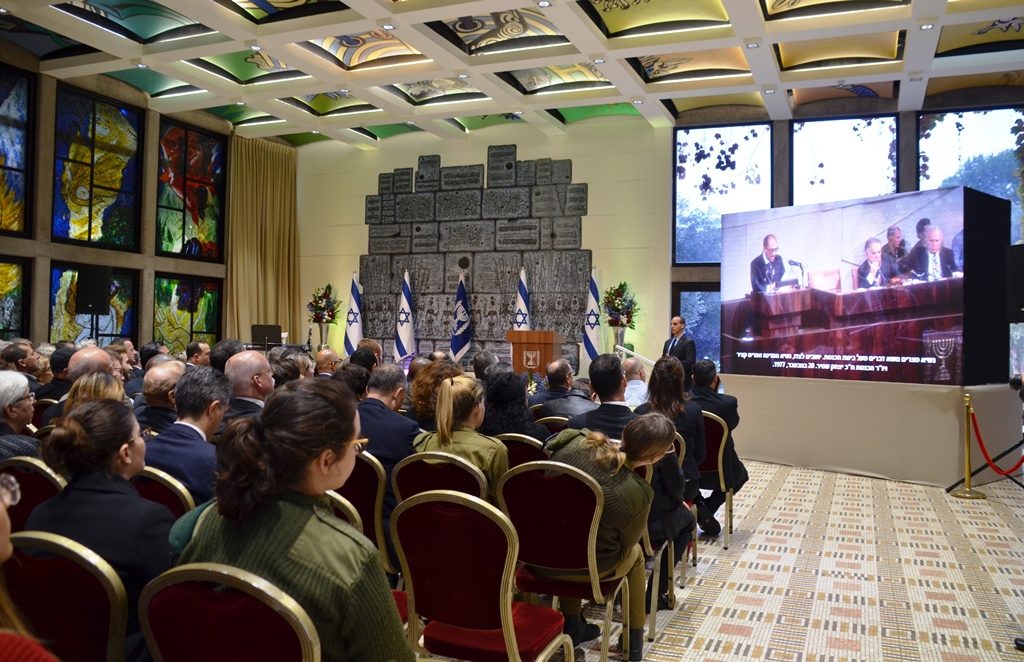 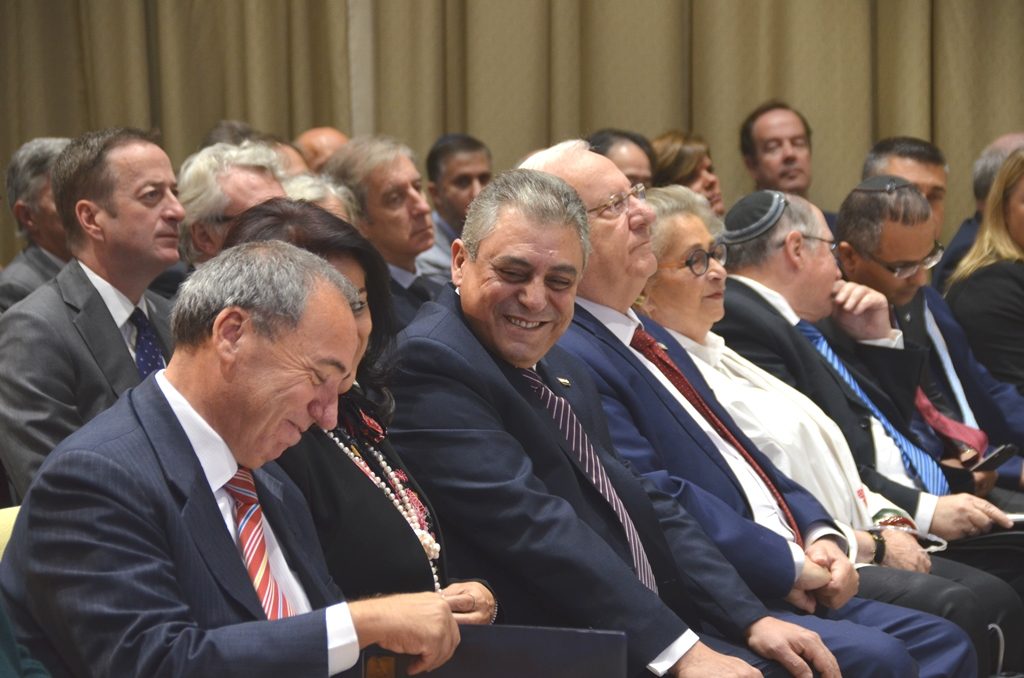 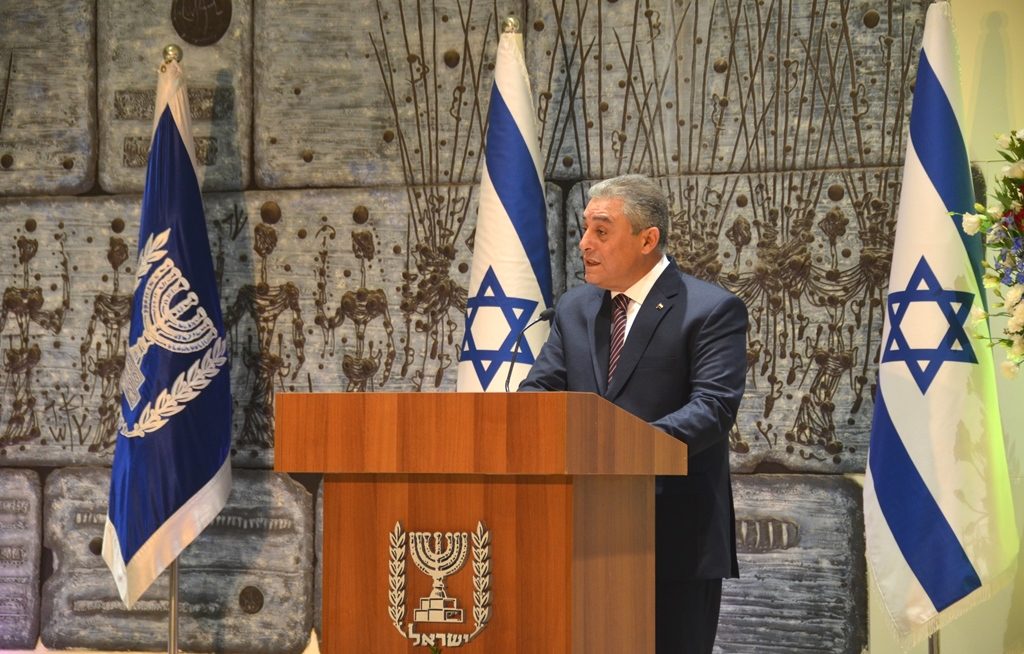 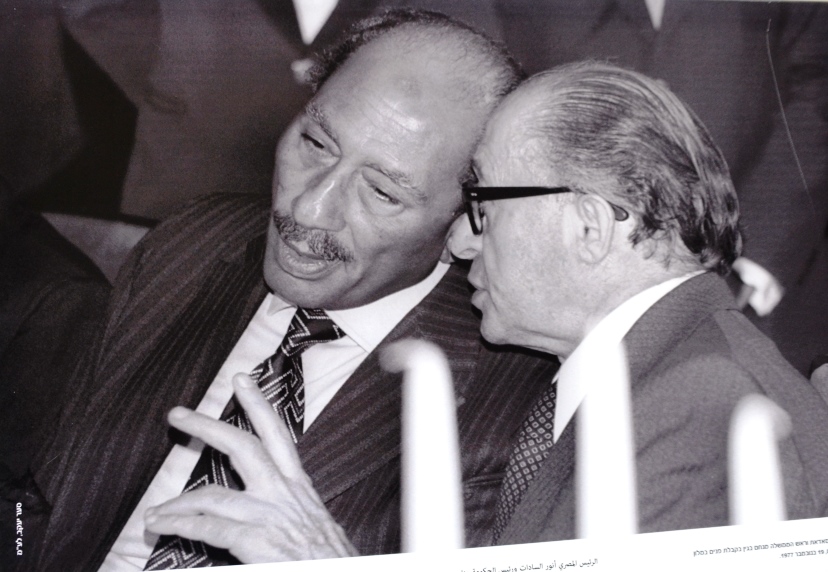 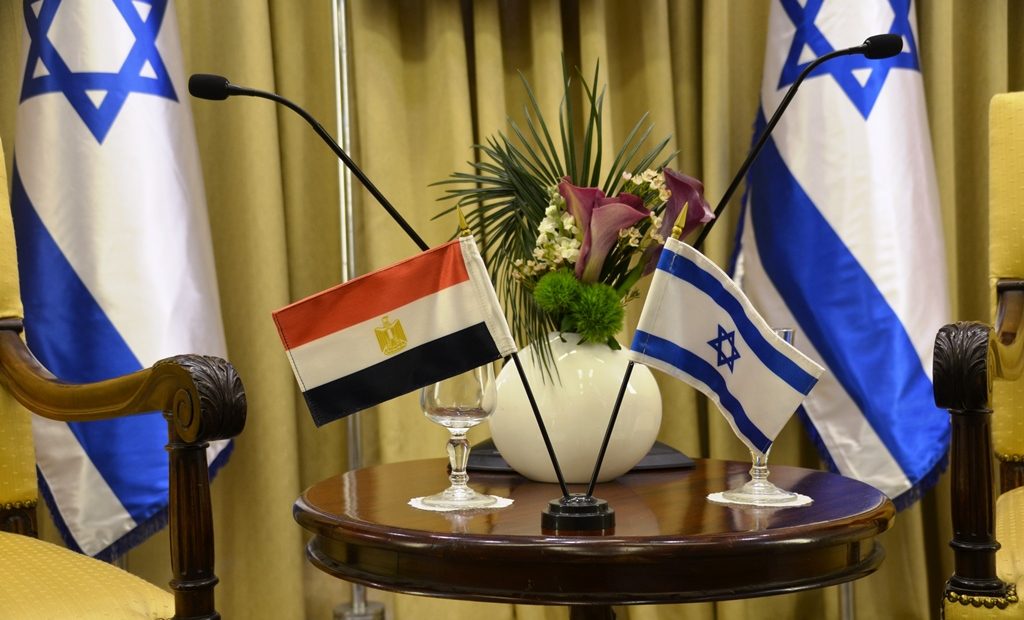