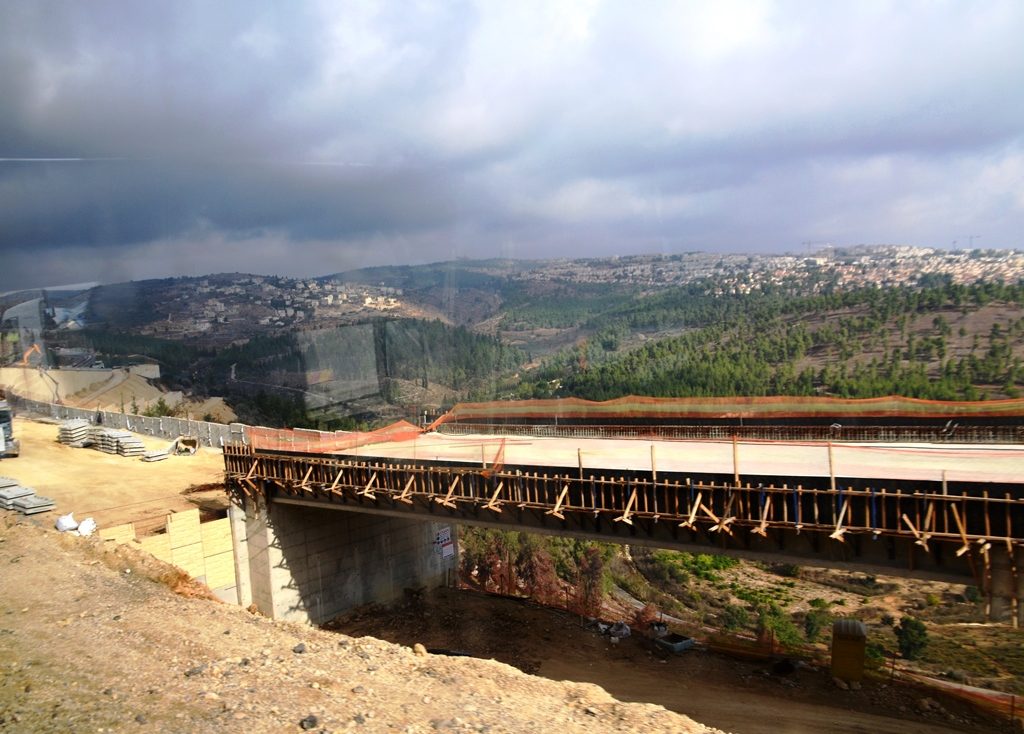 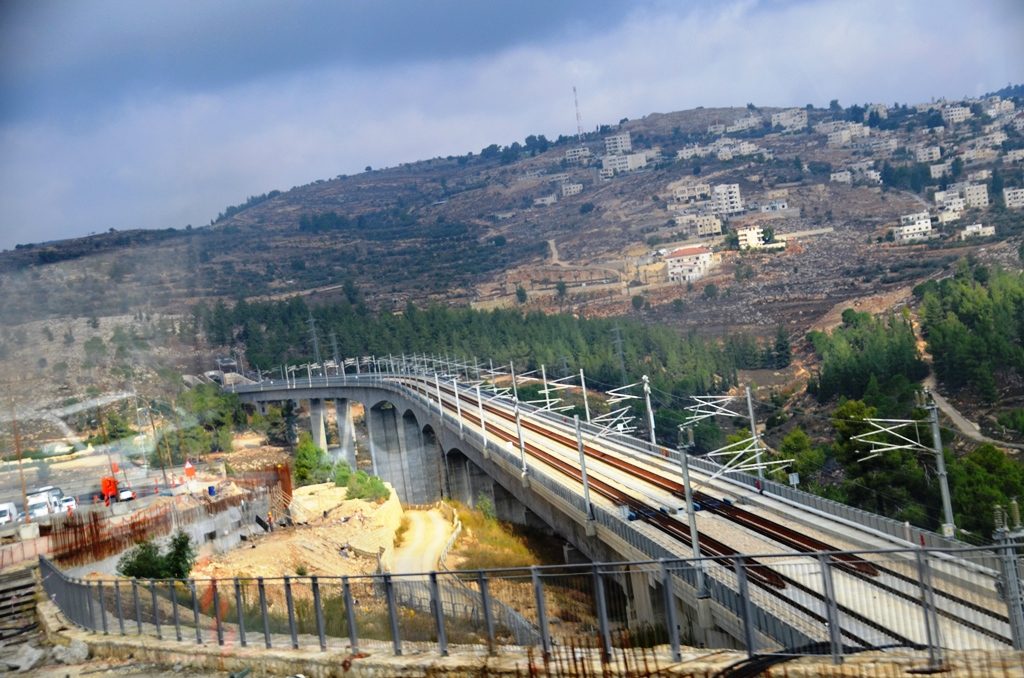 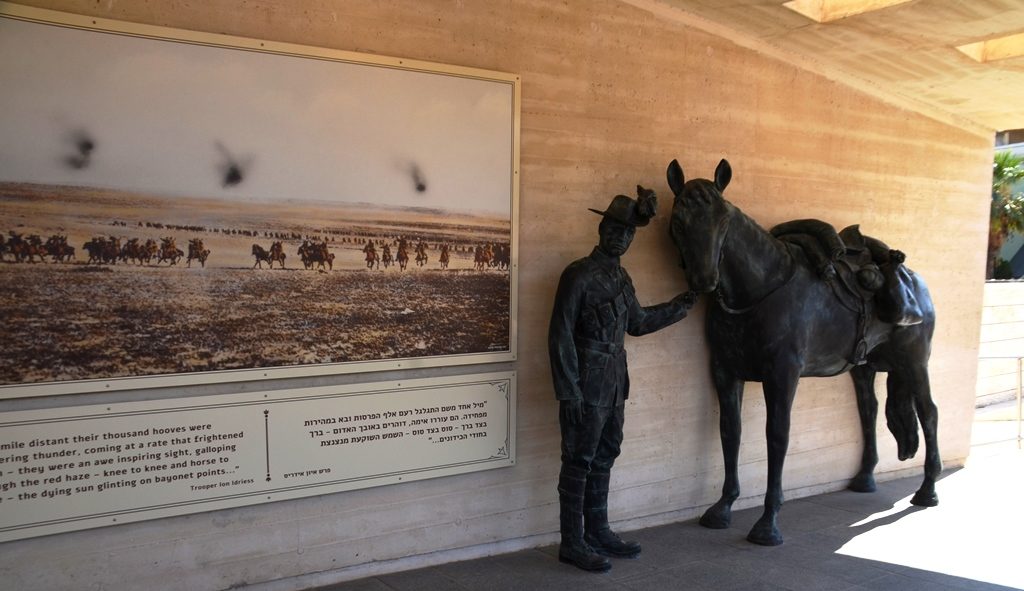 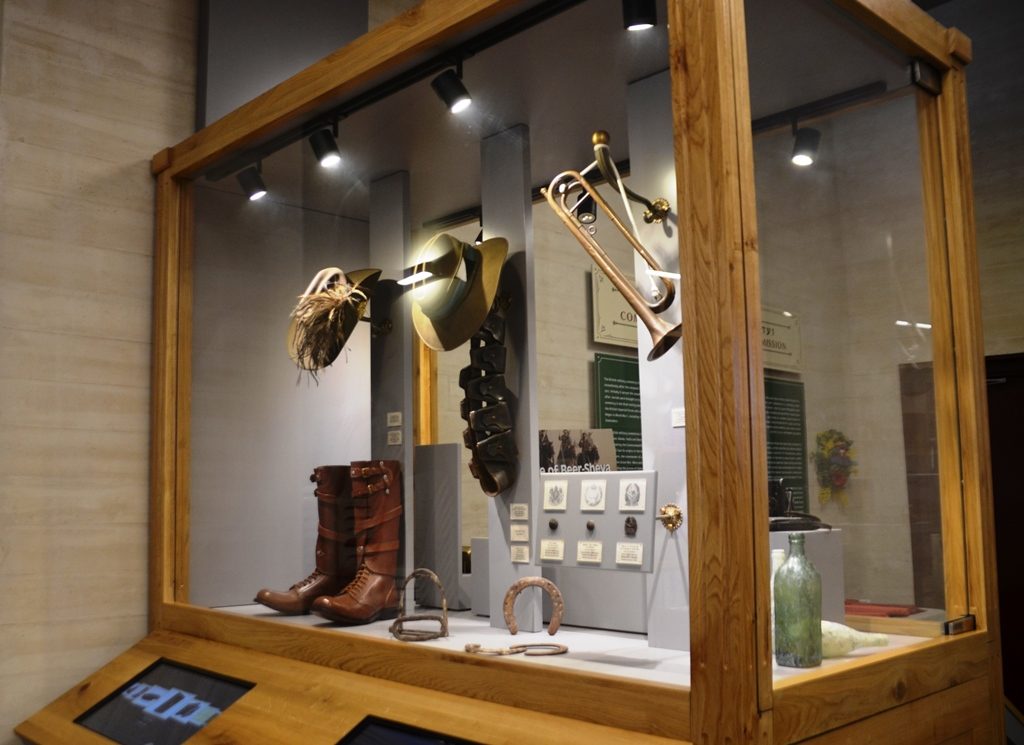 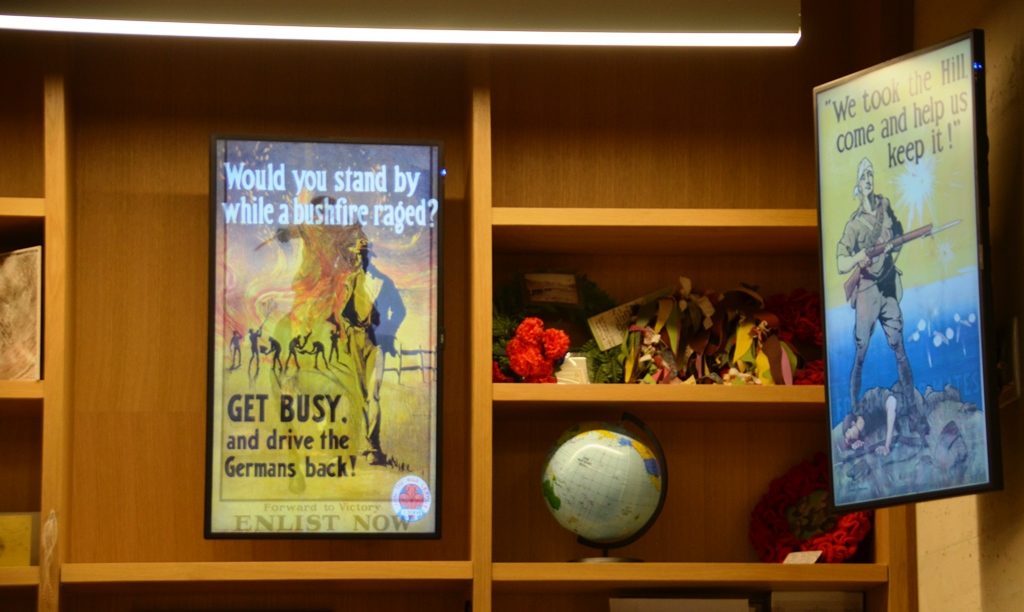 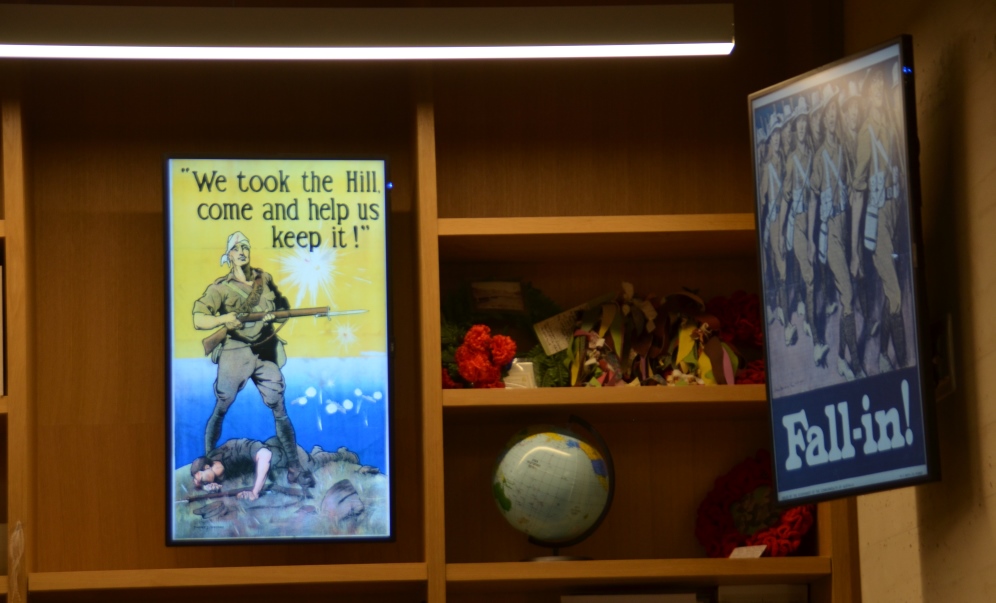 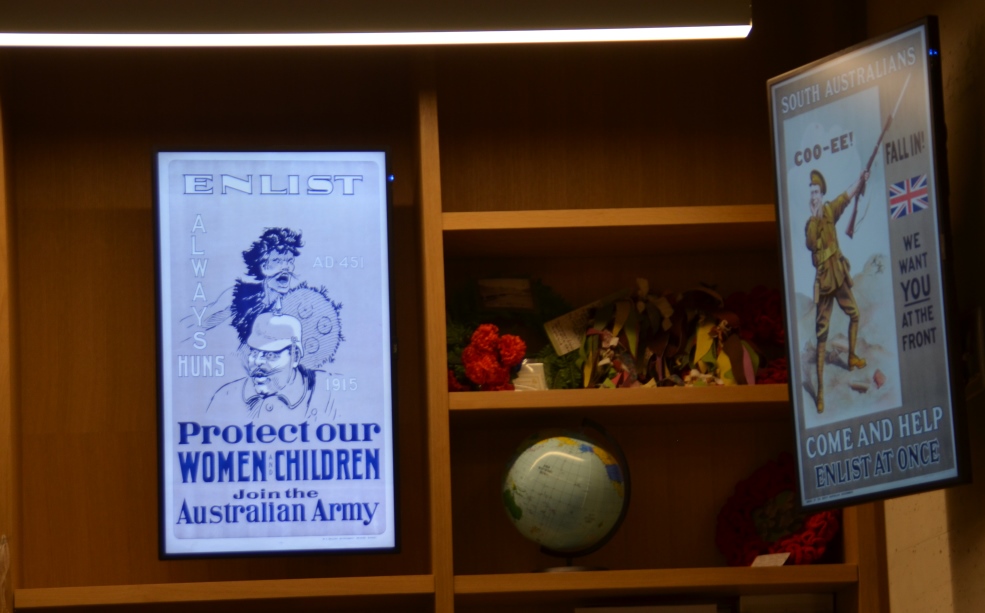 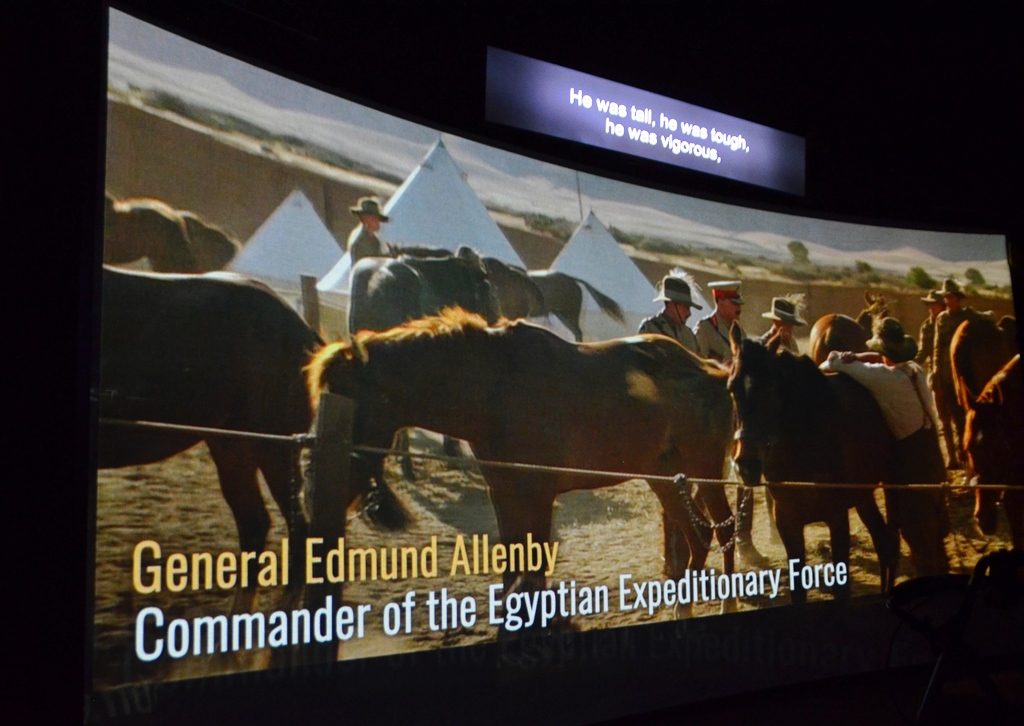 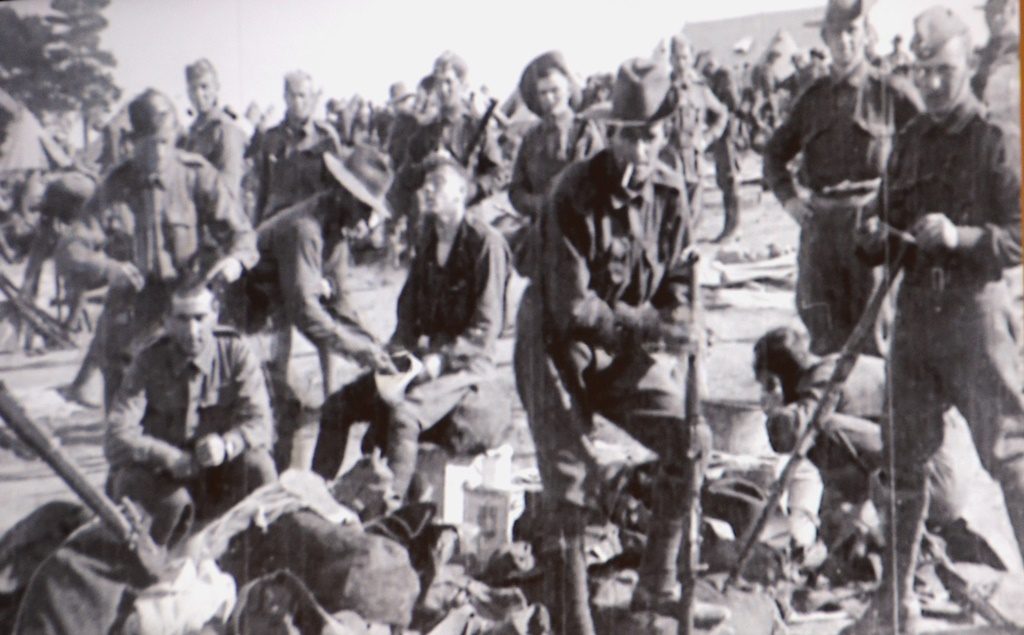 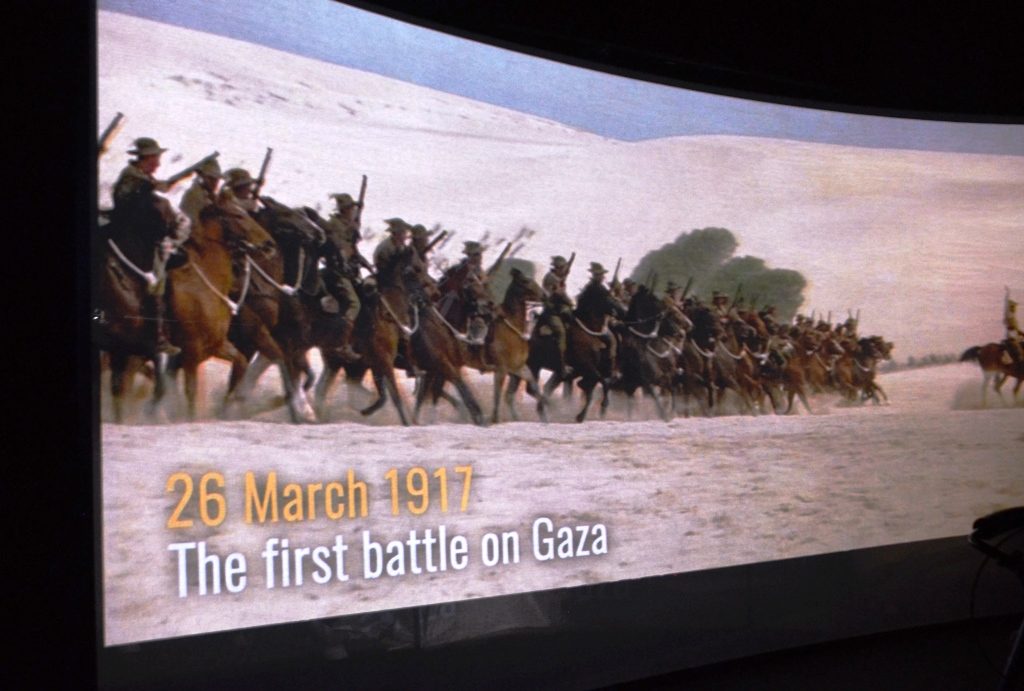 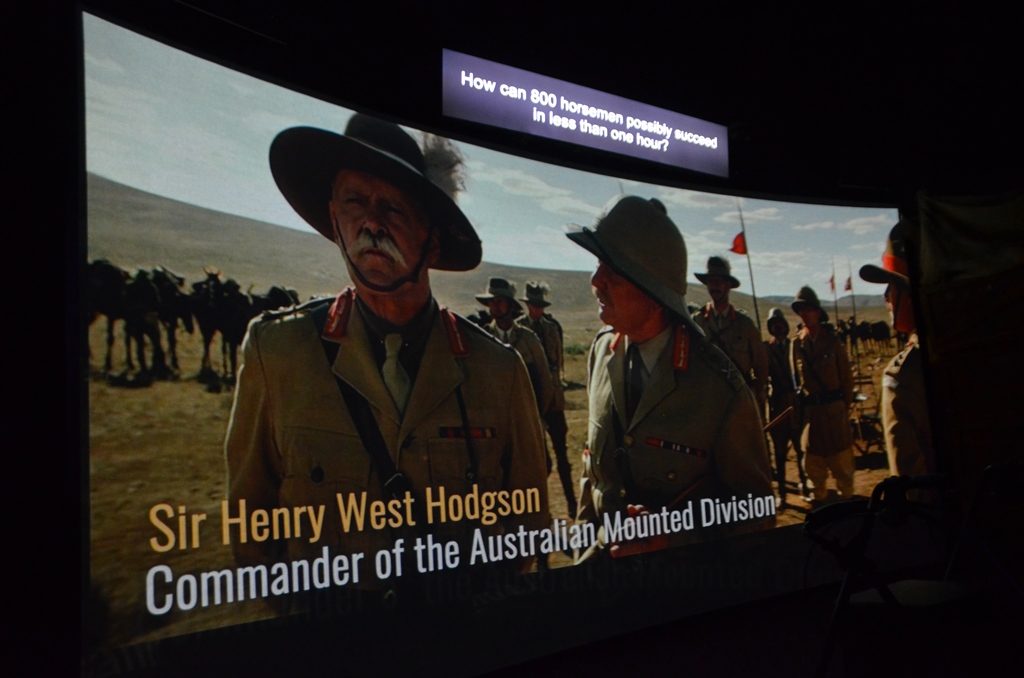 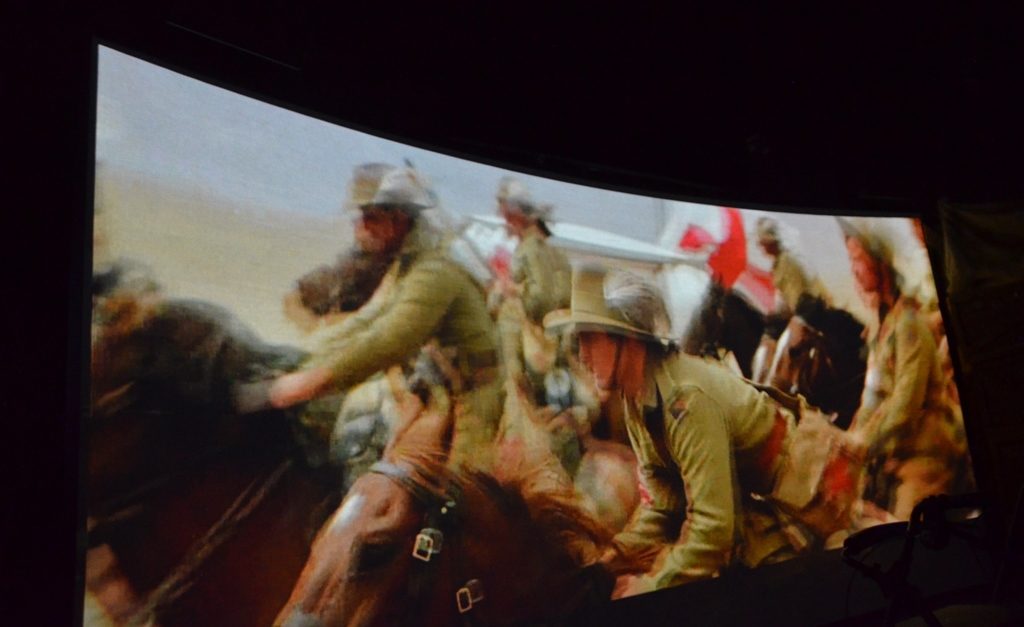 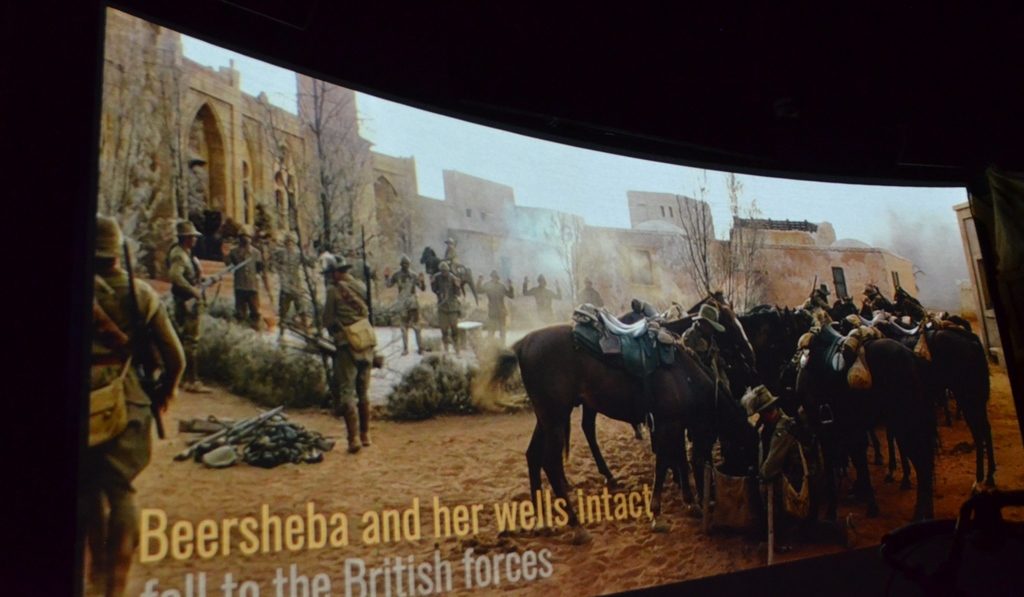 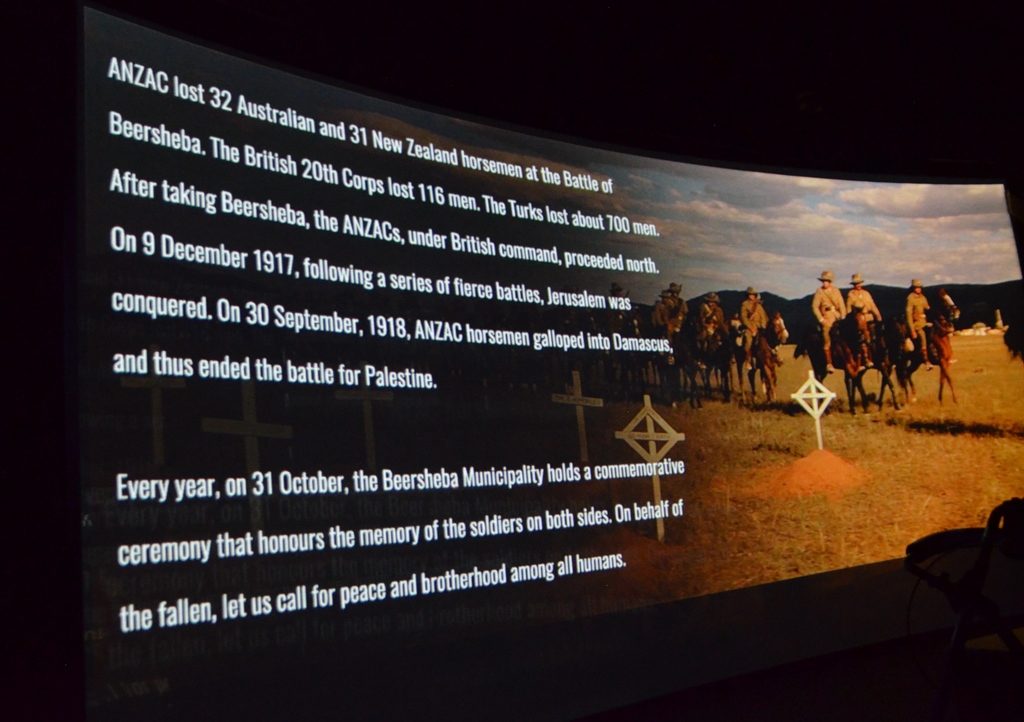 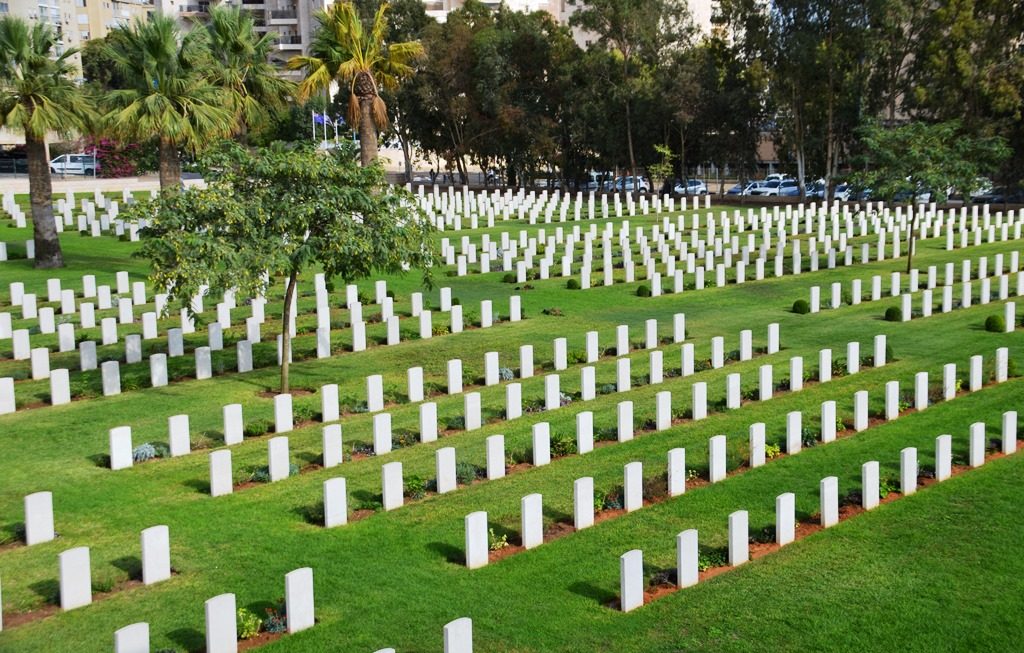 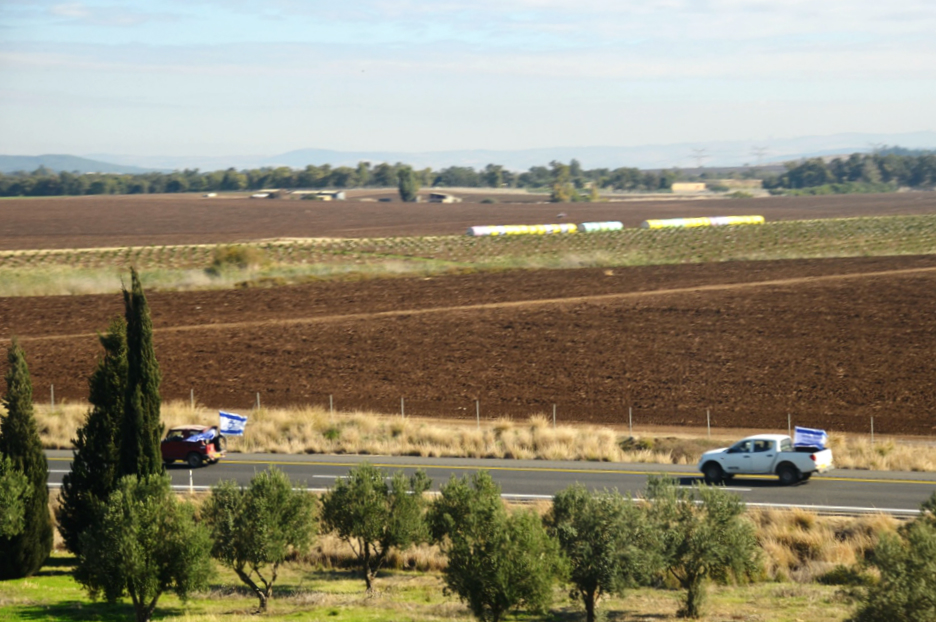 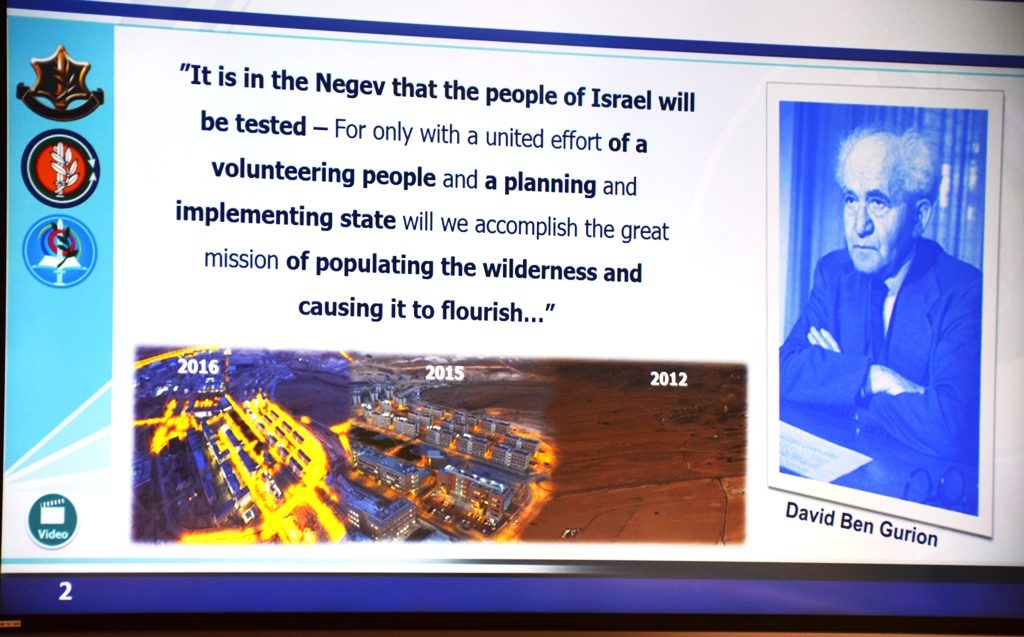 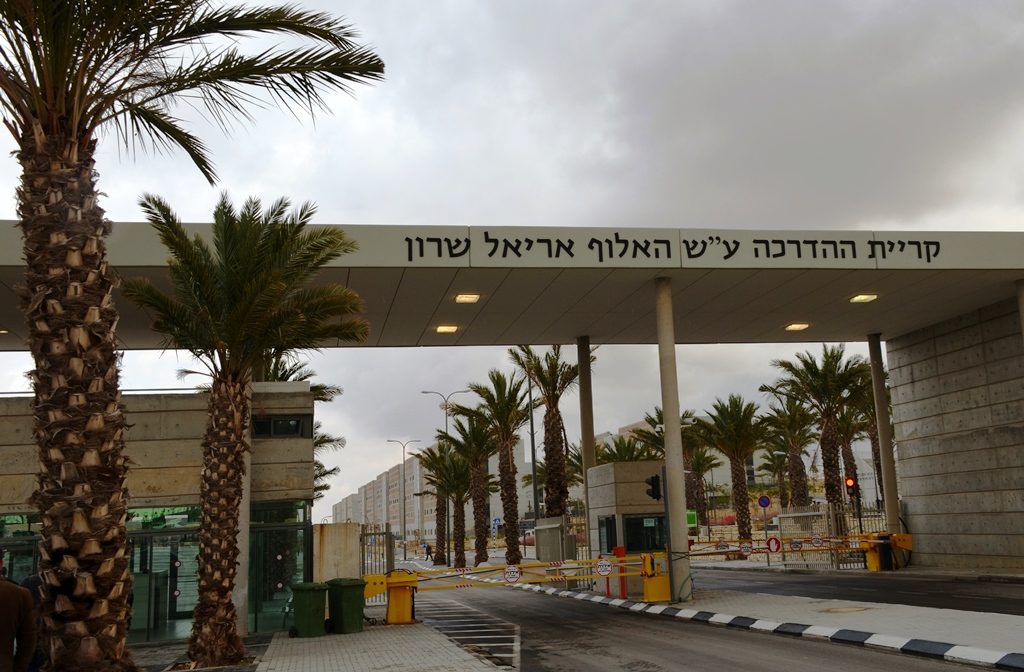 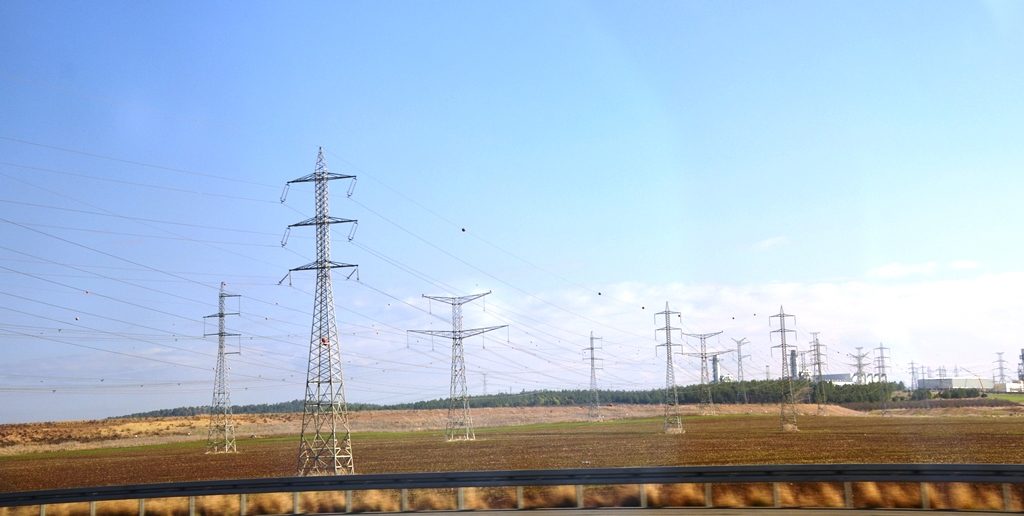 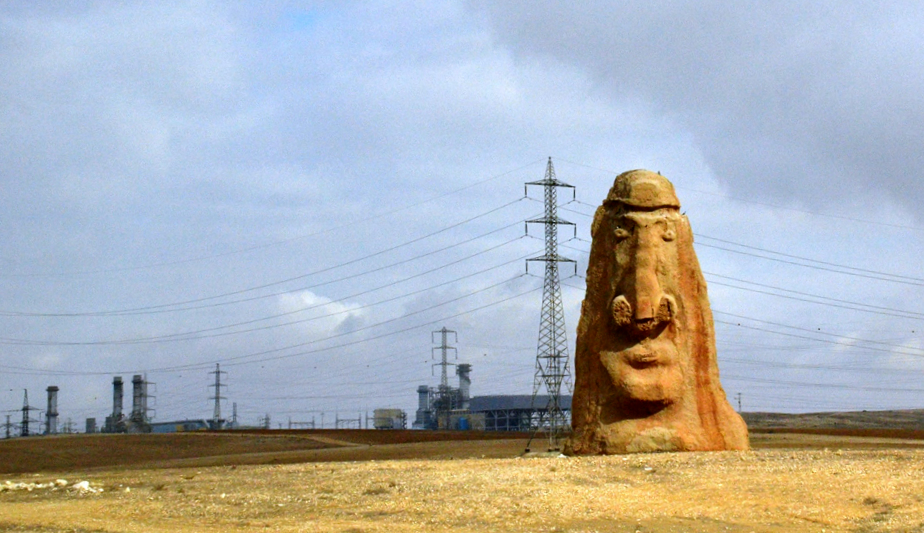 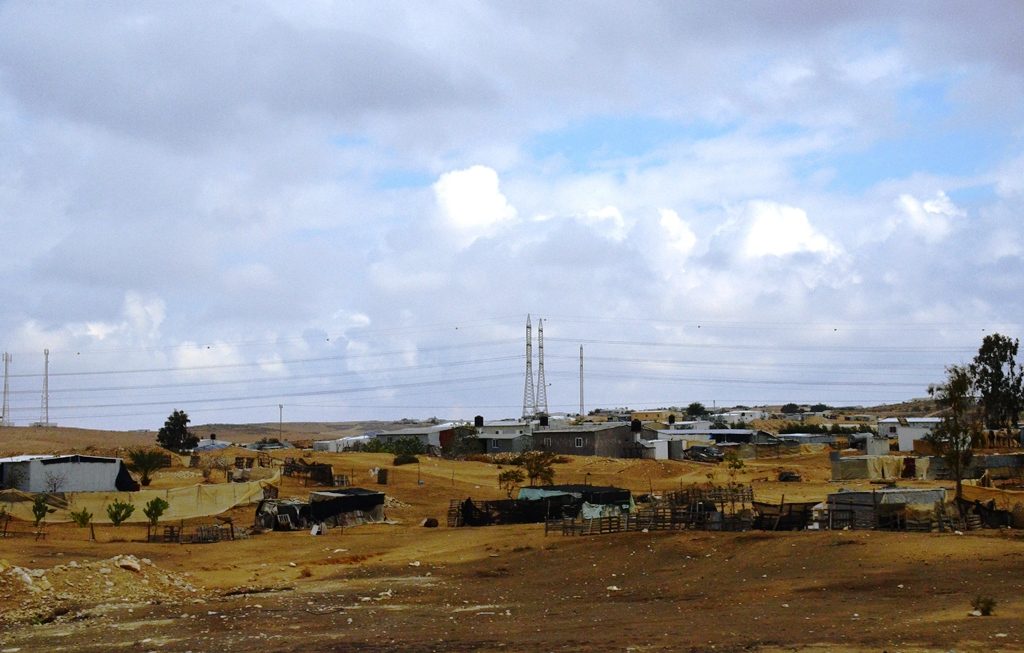 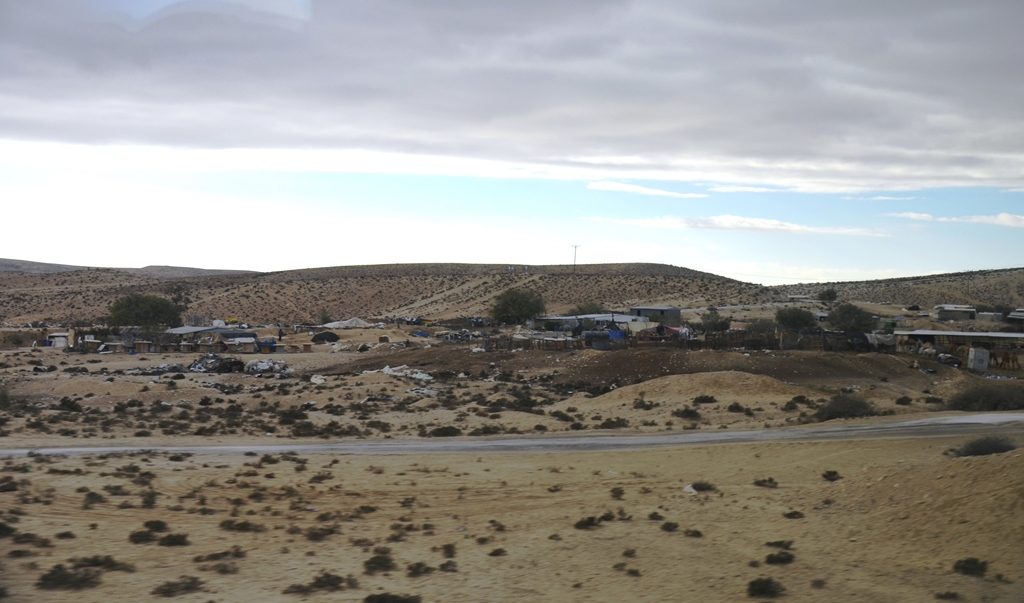 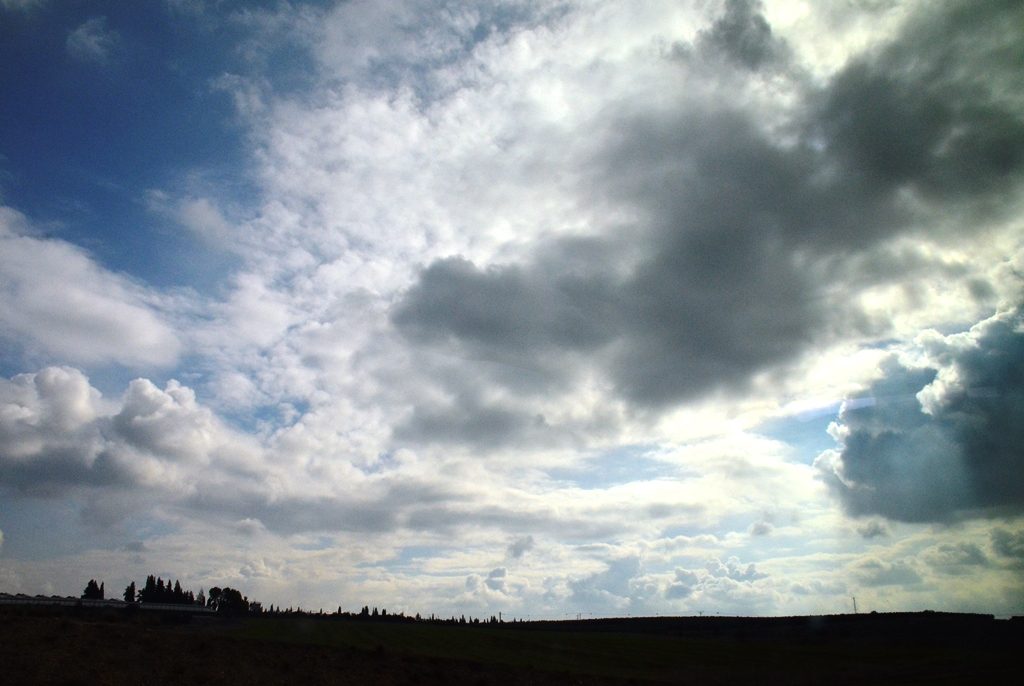 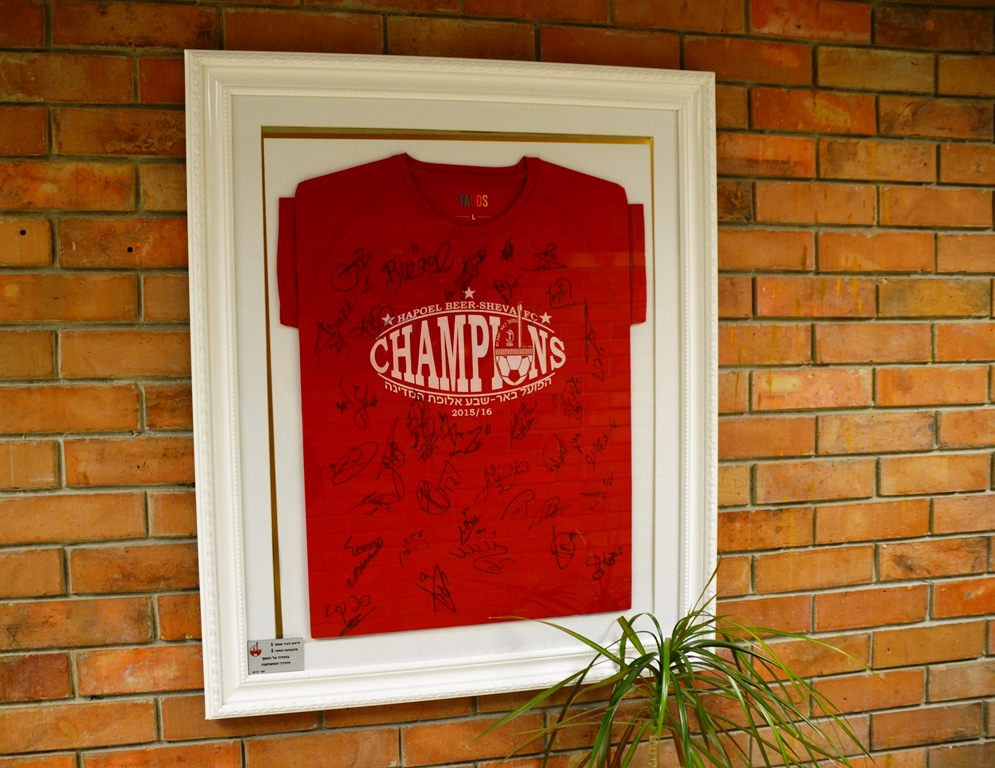 It is impossible to compress all that has happened

Complexity has to be cut to a sound bite, while

we keep trying to share what the mainstream media misses.

The President of Cyprus was visiting,

and his country’s flag hung on Jerusalem, Israel streets.

I wonder what dignitaries see of what is really happening.

Did the President meet regular Israelis?

Did you know he was here?

Or that the German Bundestag President is speaking at the Knesset?

Most people just read of “conflict” and troubles,

but construction is booming.

The Museum of Tolerance is above ground,

the construction site is busy with dozens of Arab workers.

In Tel Aviv, more towers are under construction,

two are going up near the Google office.

The flatland of the Negev is such a contrast

to the Judean Hills of Jerusalem.

For the shmita year, some farmers are taking

But in the Negev,

the Bedouin town of Rahat is booming,

and Soda Stream’s new plant stretches out in the sand nearby.

A few kilometers down the road

there is a new sign welcoming visitors to the new Beersheva.

The once sleepy desert town is the largest city in the Negev.

Beersheva is booming with new neighborhoods,

After the hundreds of rockets from Gaza last summer,

There were so many sleepless nights due to red alert sirens

announcing the oncoming missiles that

home bomb shelters are being installed.

Will running to a safe spot be the summer activity again?

There was another rocket last night in the south,

and it was not the first of the season.

The UNHRC has released its report.

Did they take into account the millions of Israelis

“I believe in PEACE” says this sticker on a Jerusalem crossing.

Everyone hopes those rockets from Gaza,

and the explosions on the Golan border will stop.

Big plans for this summer.

The start-up nation is booming.

No bombs and rockets are welcome.

here’s wishing all a good and safe trip.