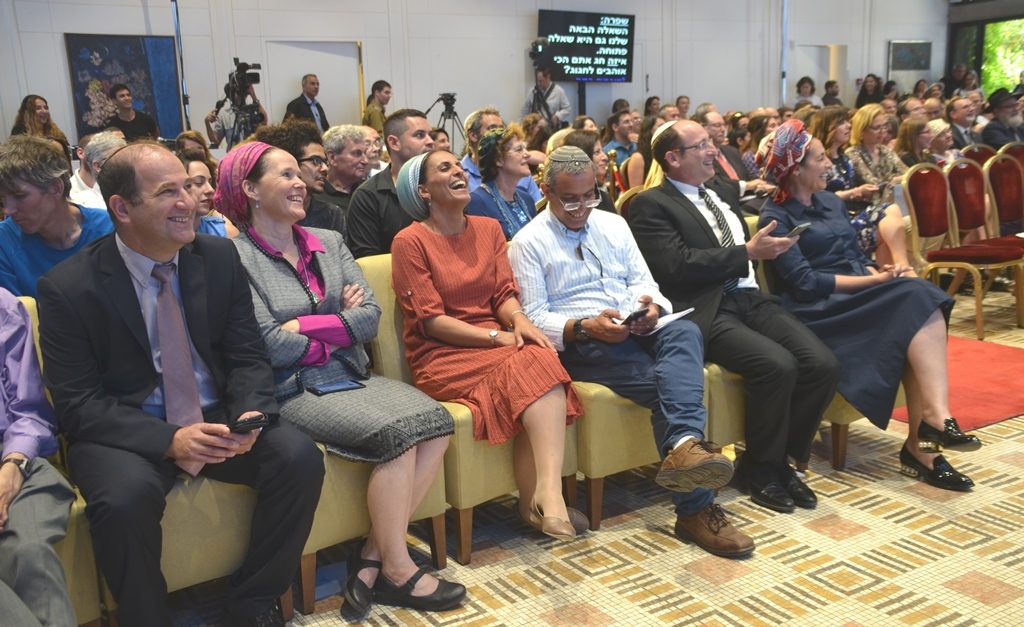 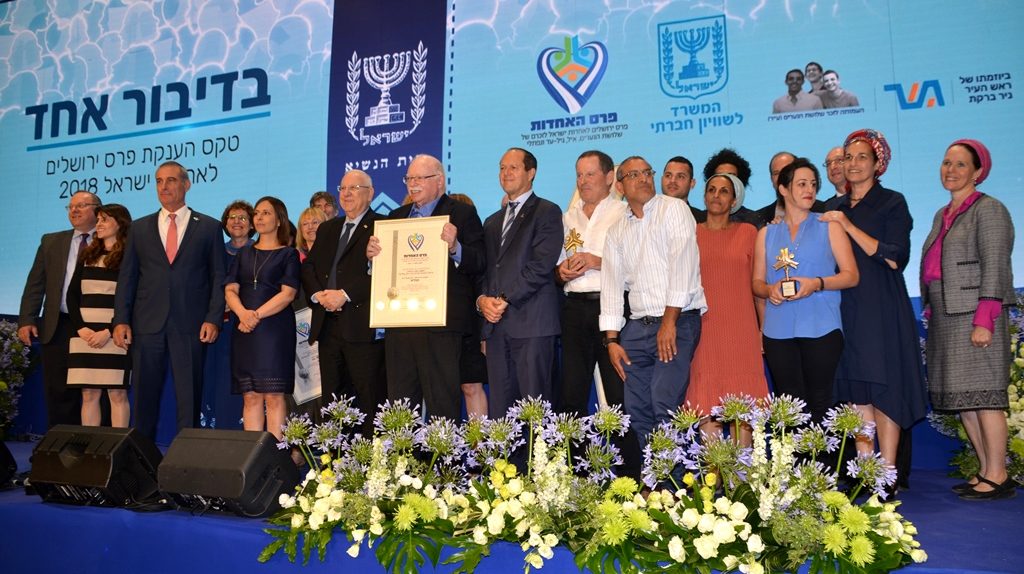 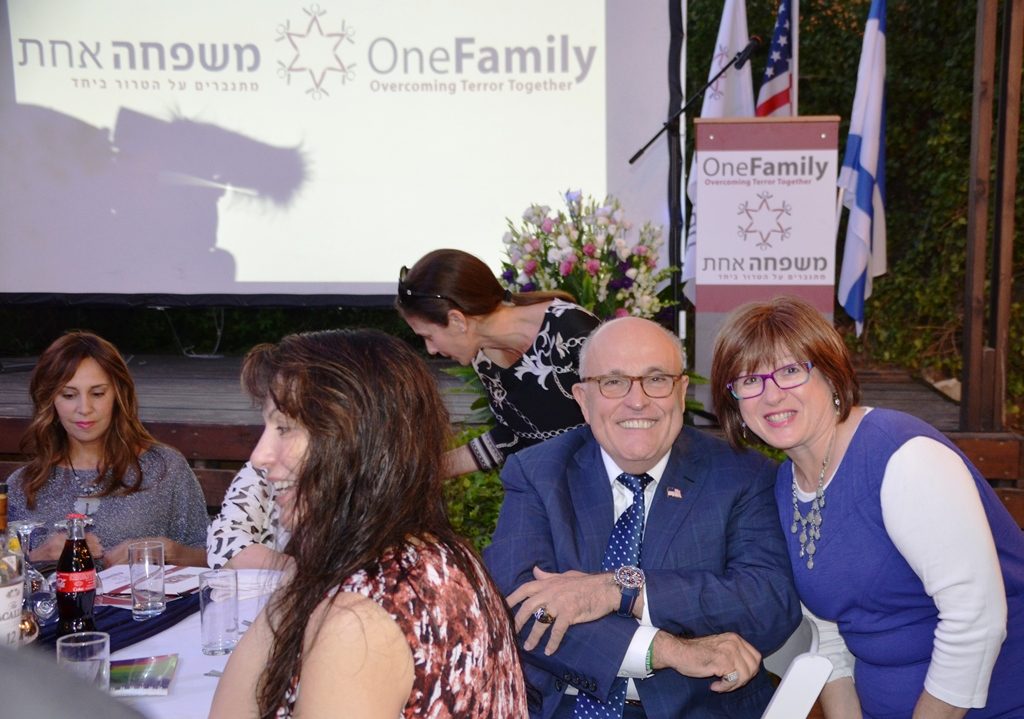 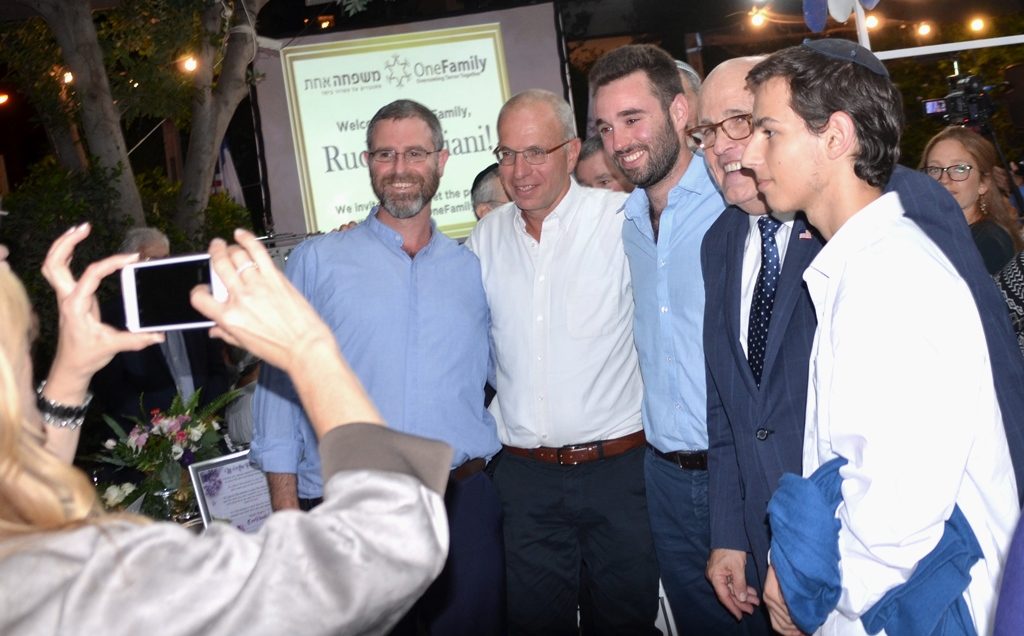 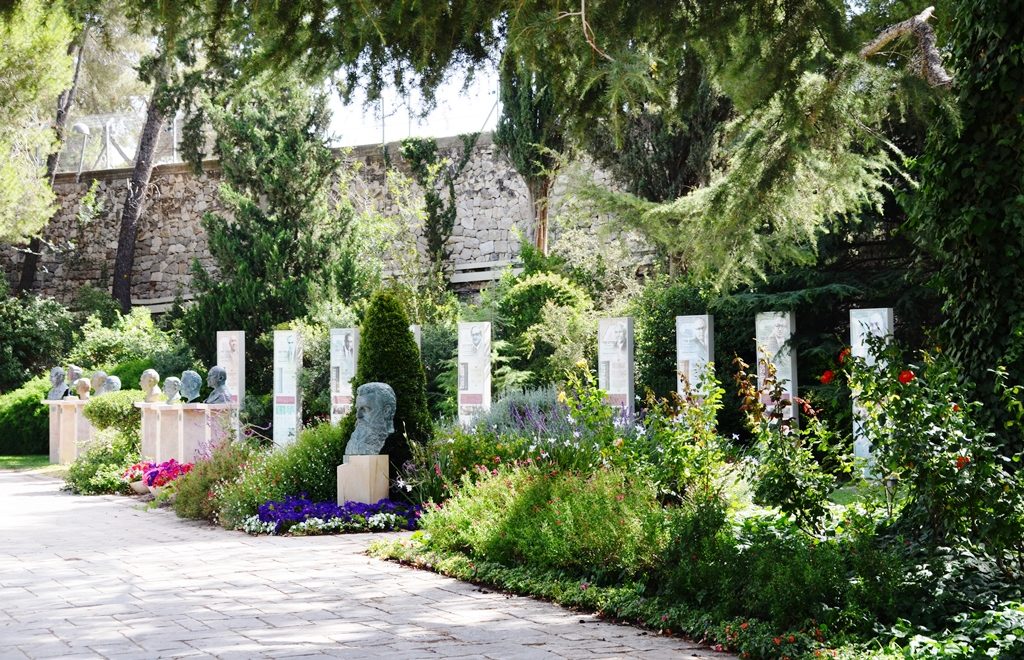 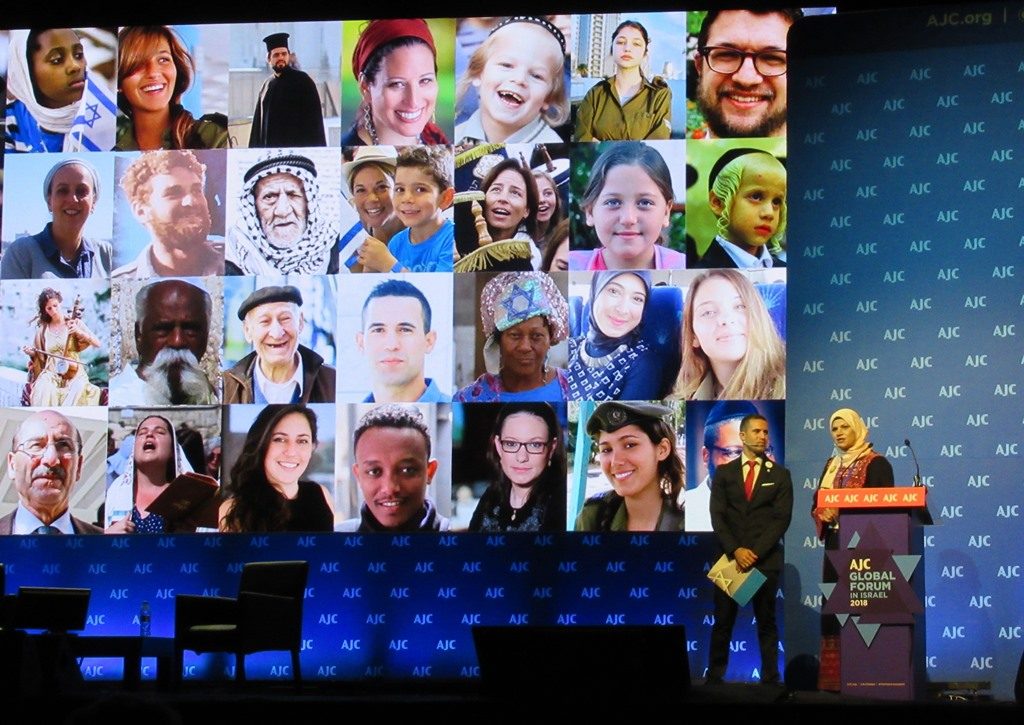 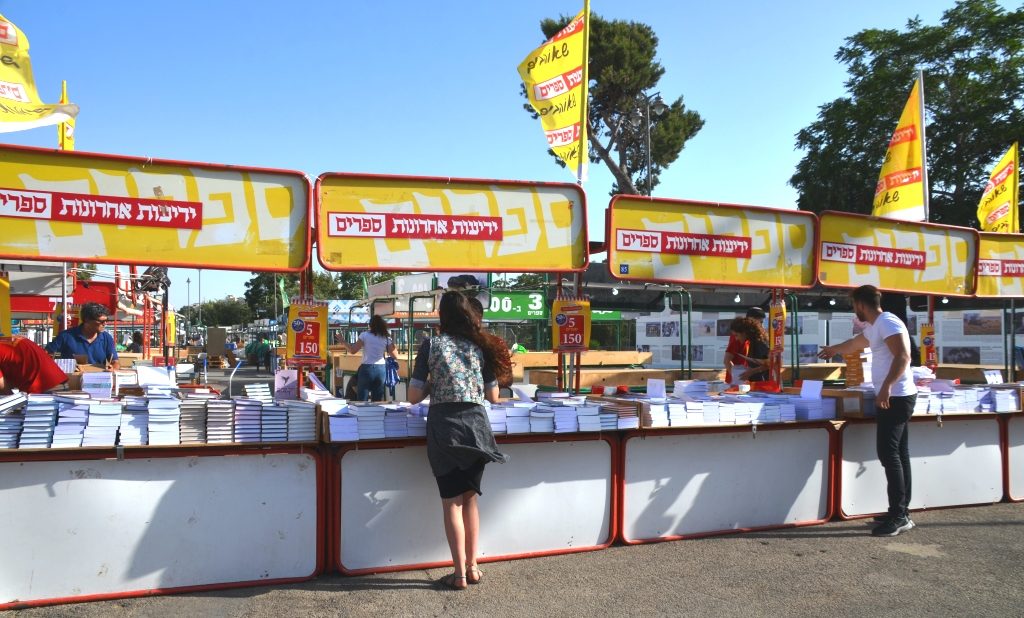 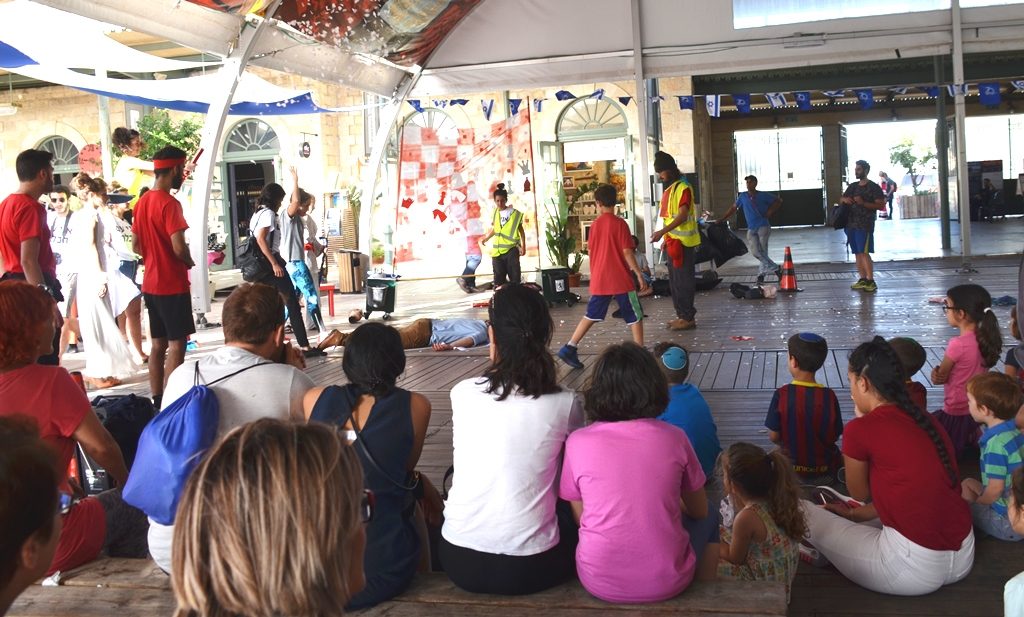 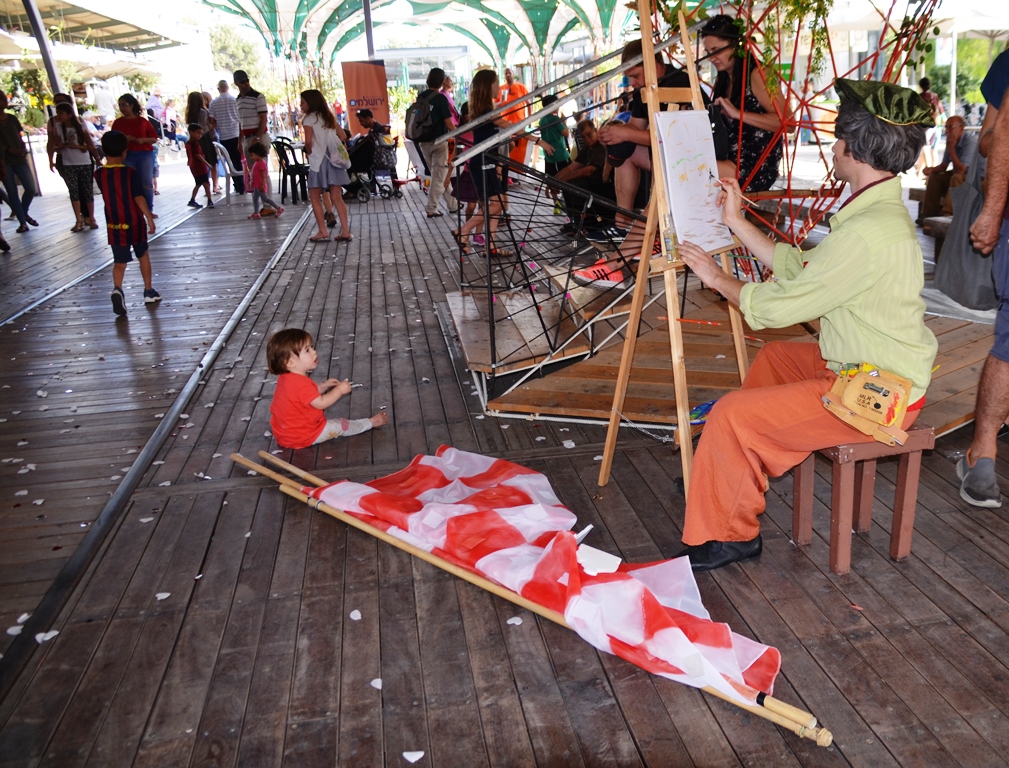 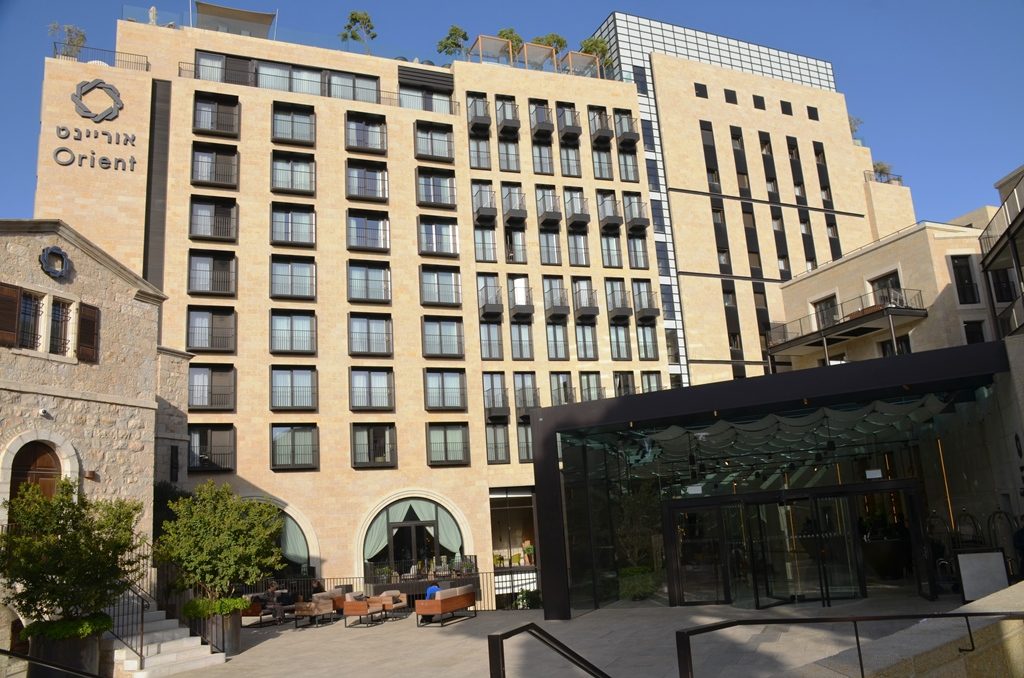 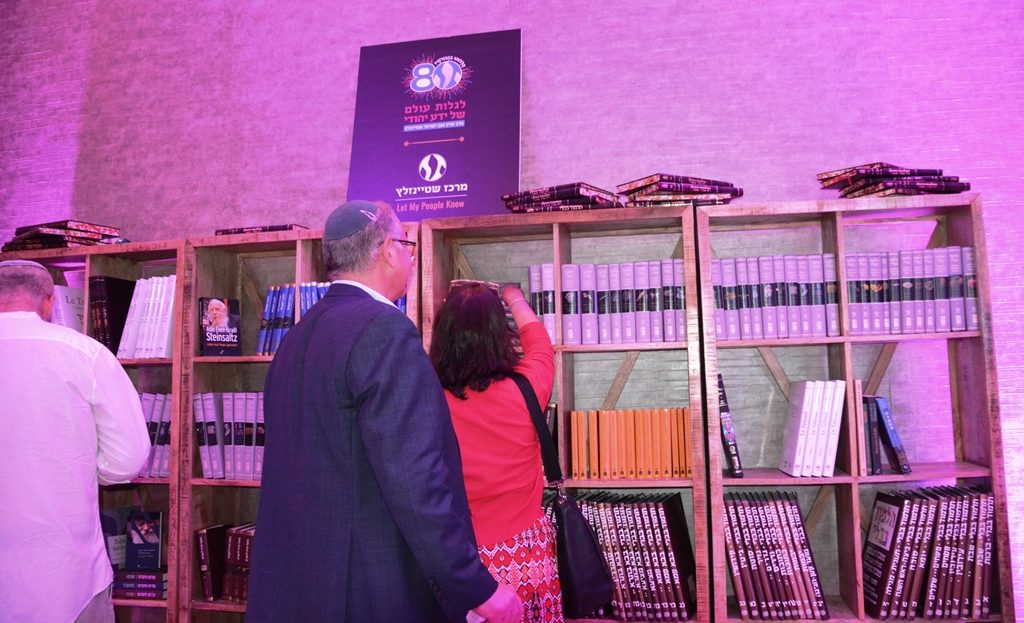 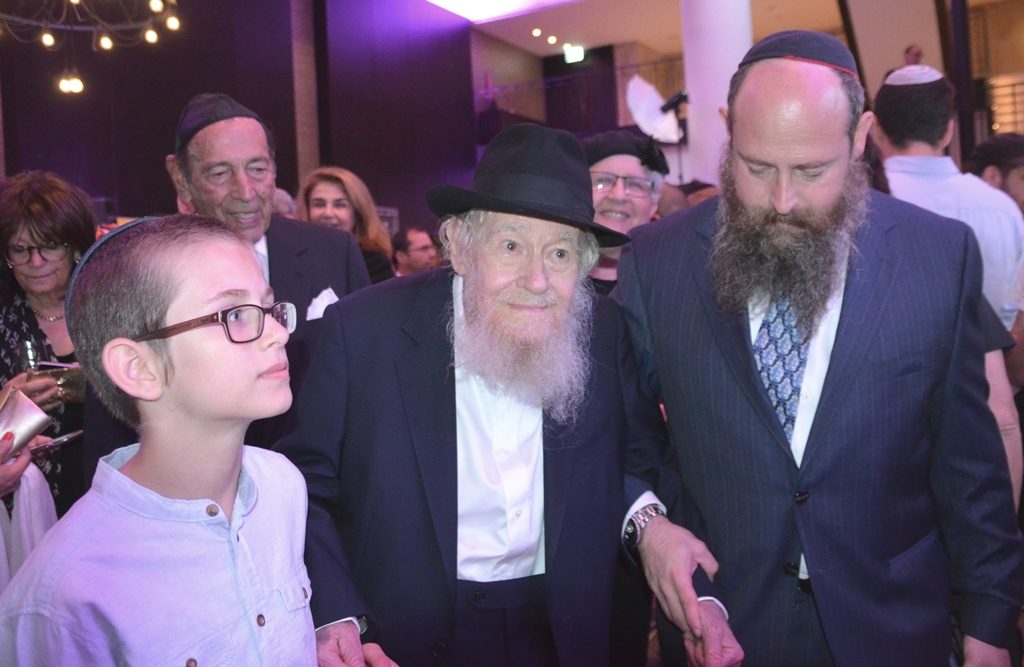 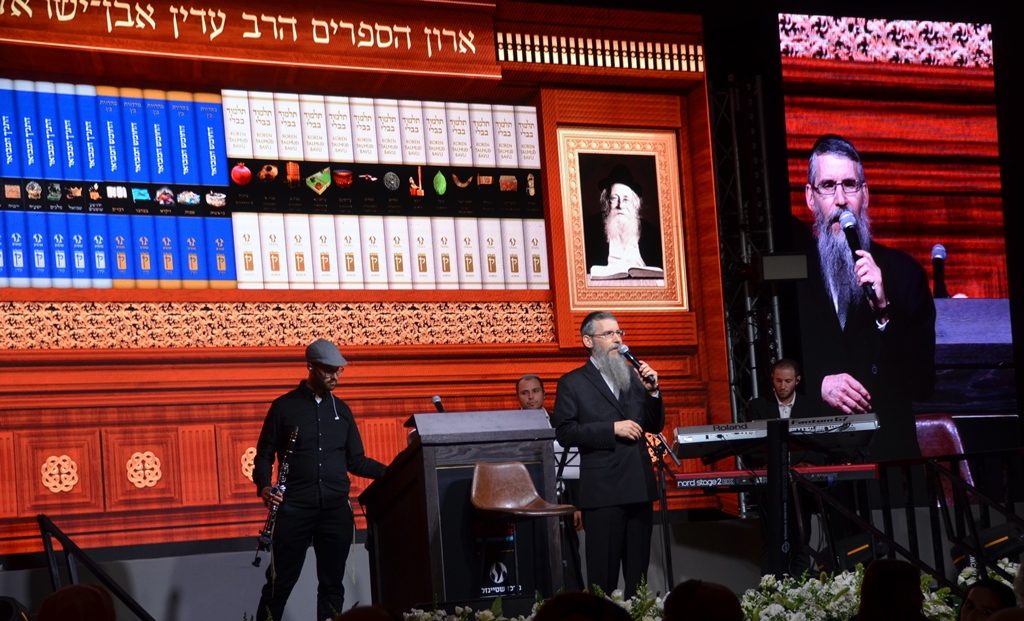 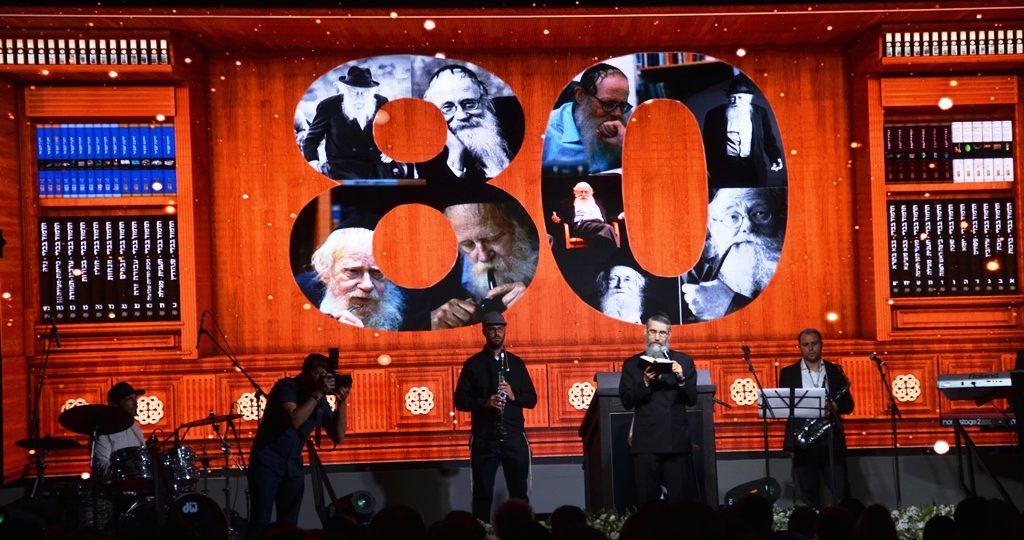 9 thoughts on “From Jerusalem, Education Uniting and Empowering”