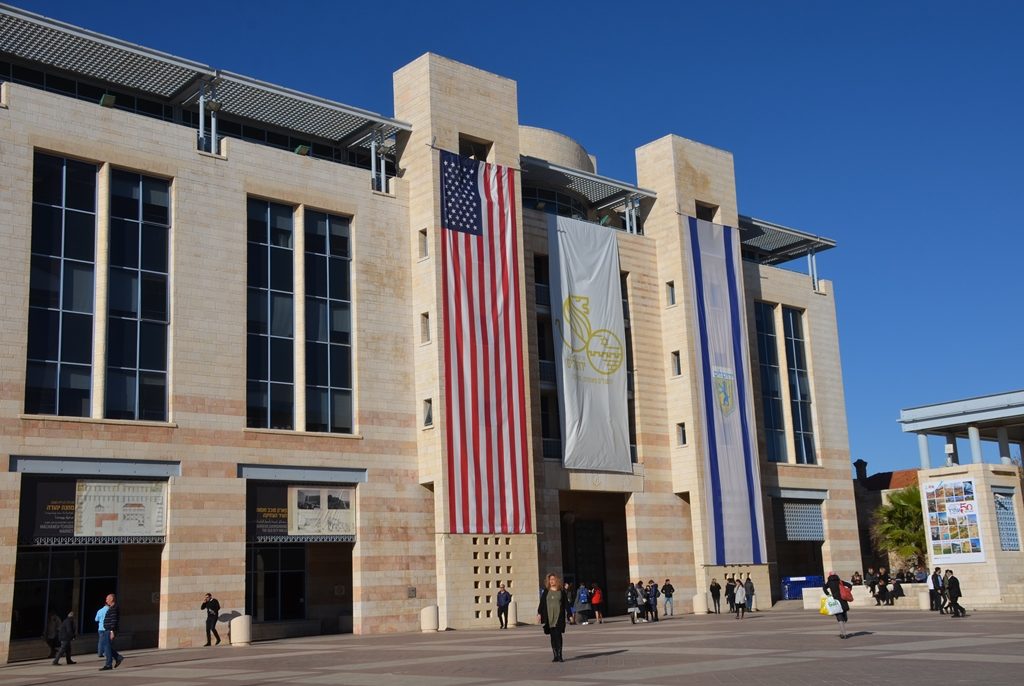 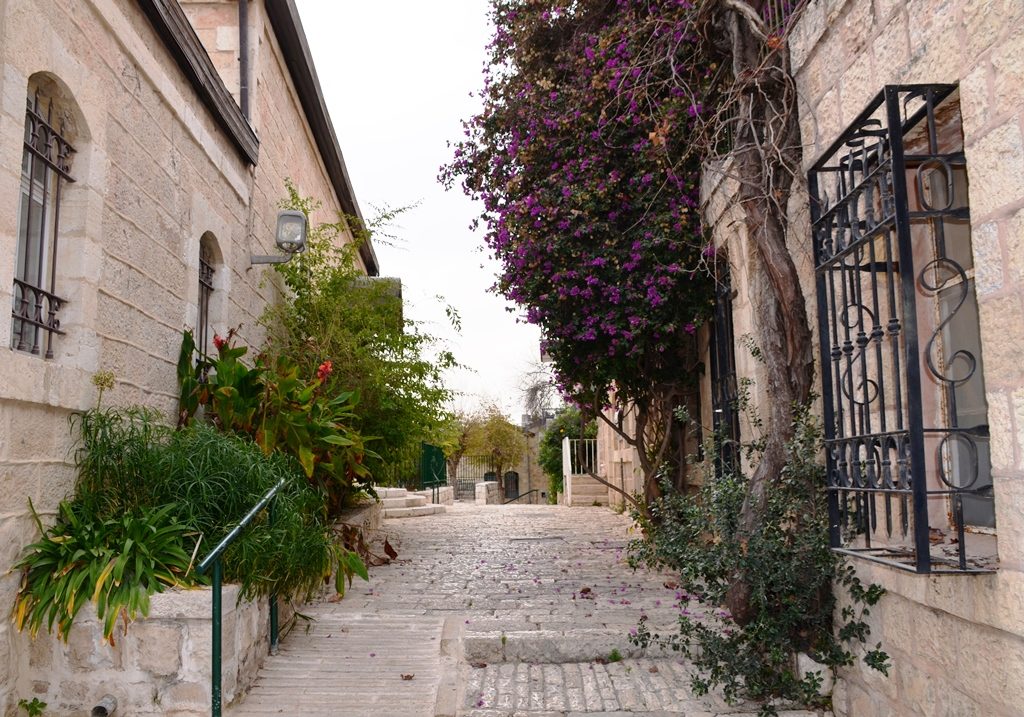 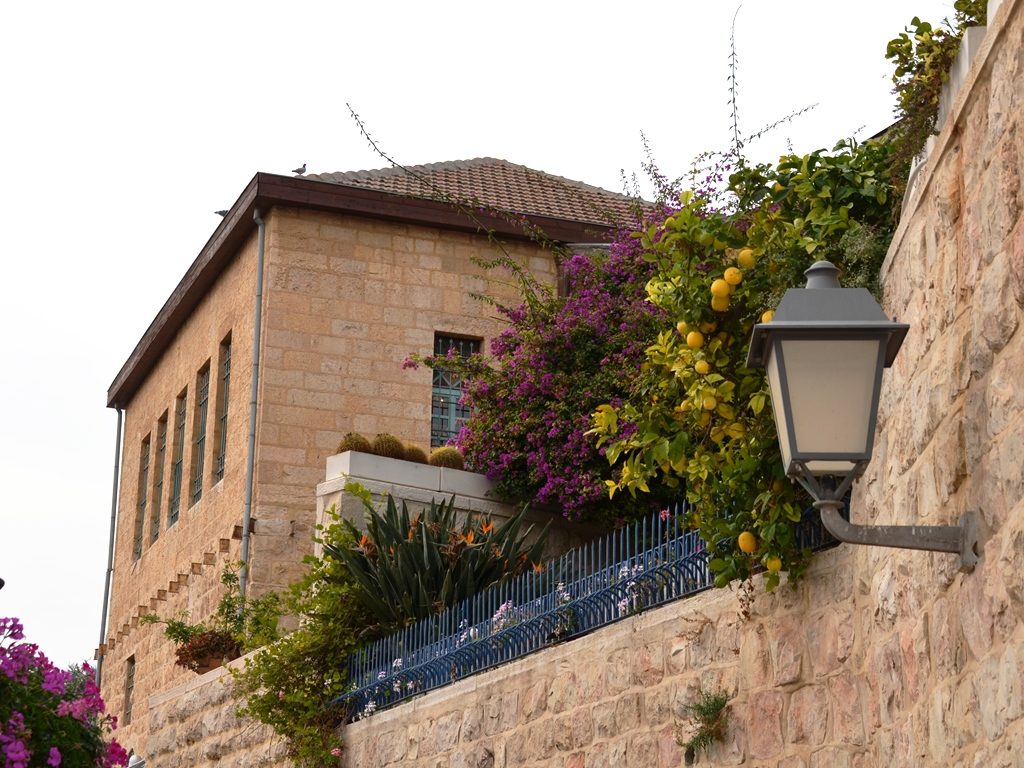 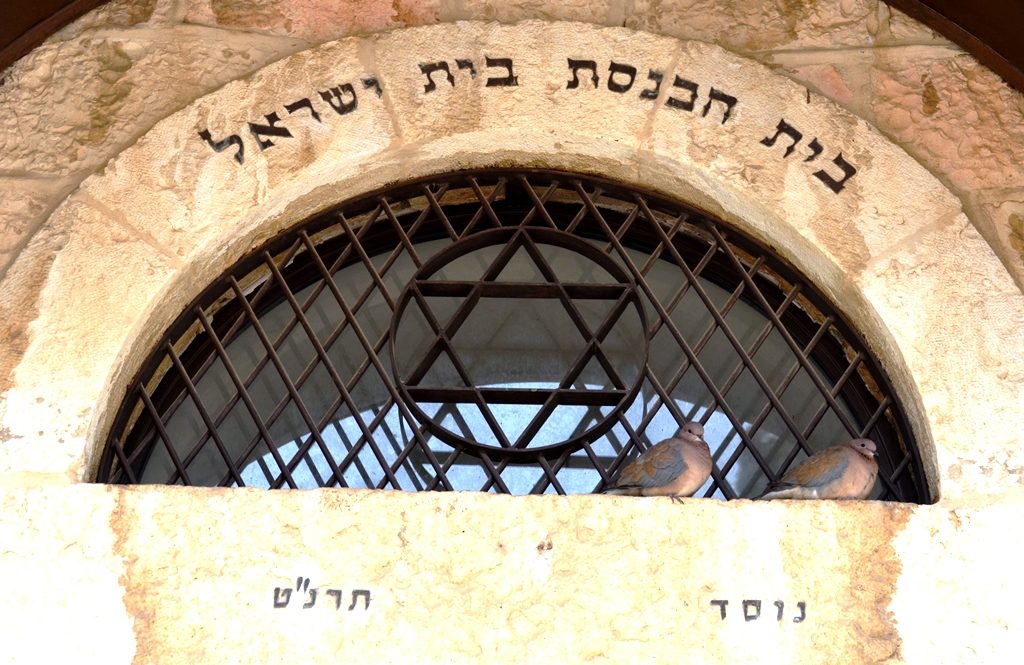 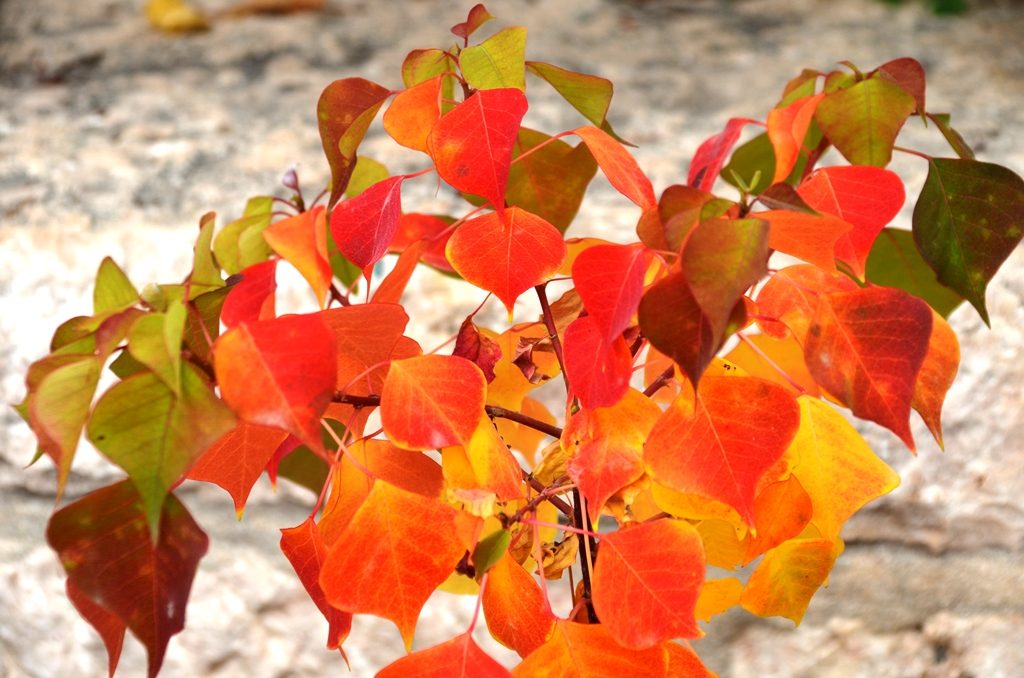 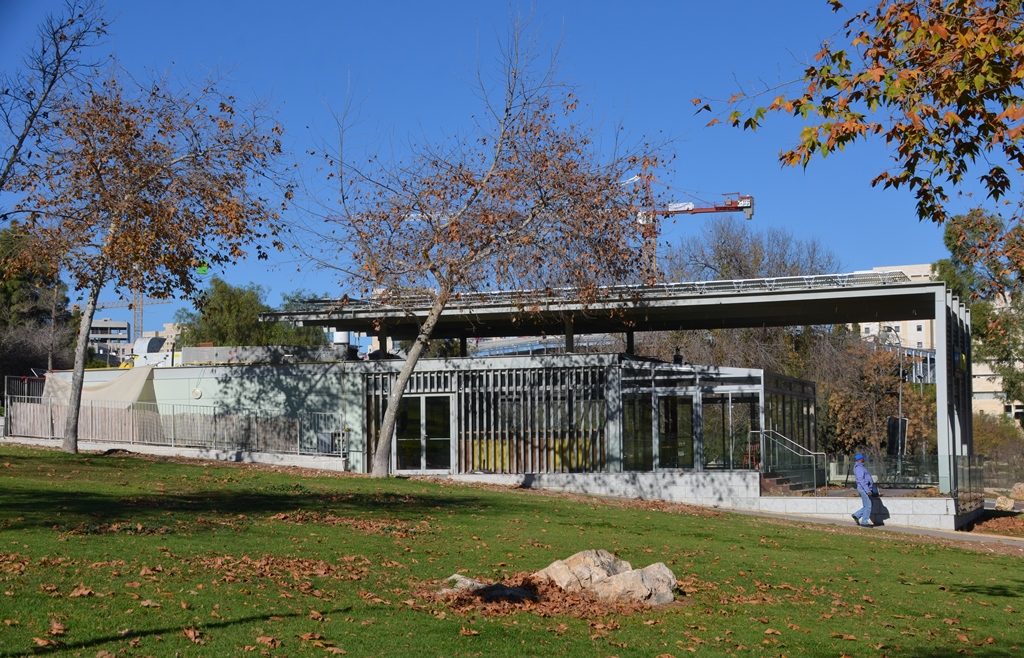 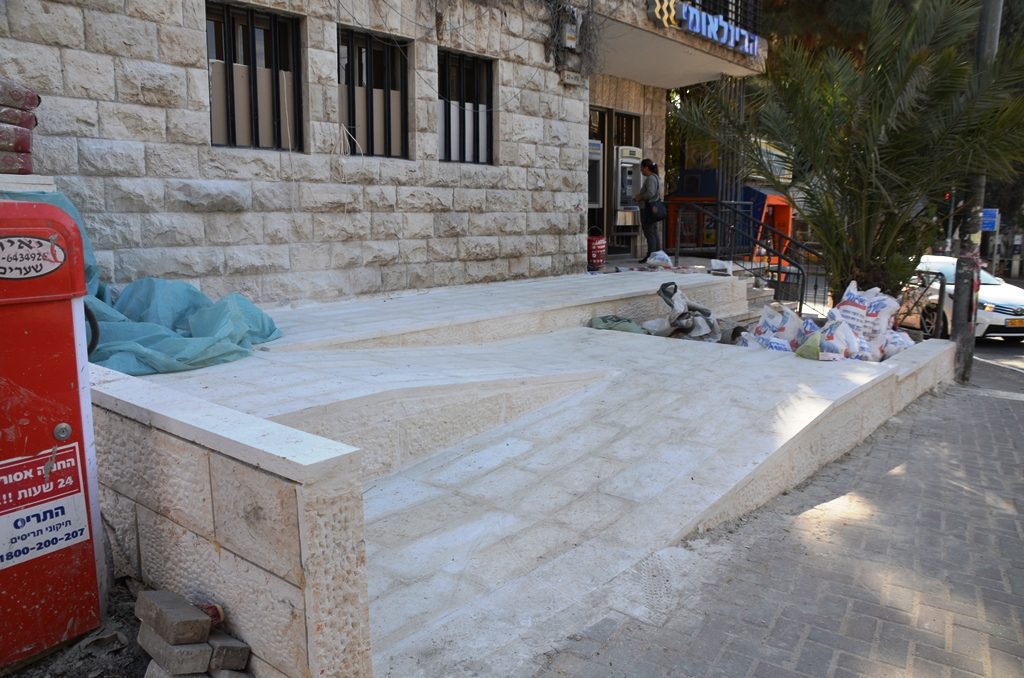 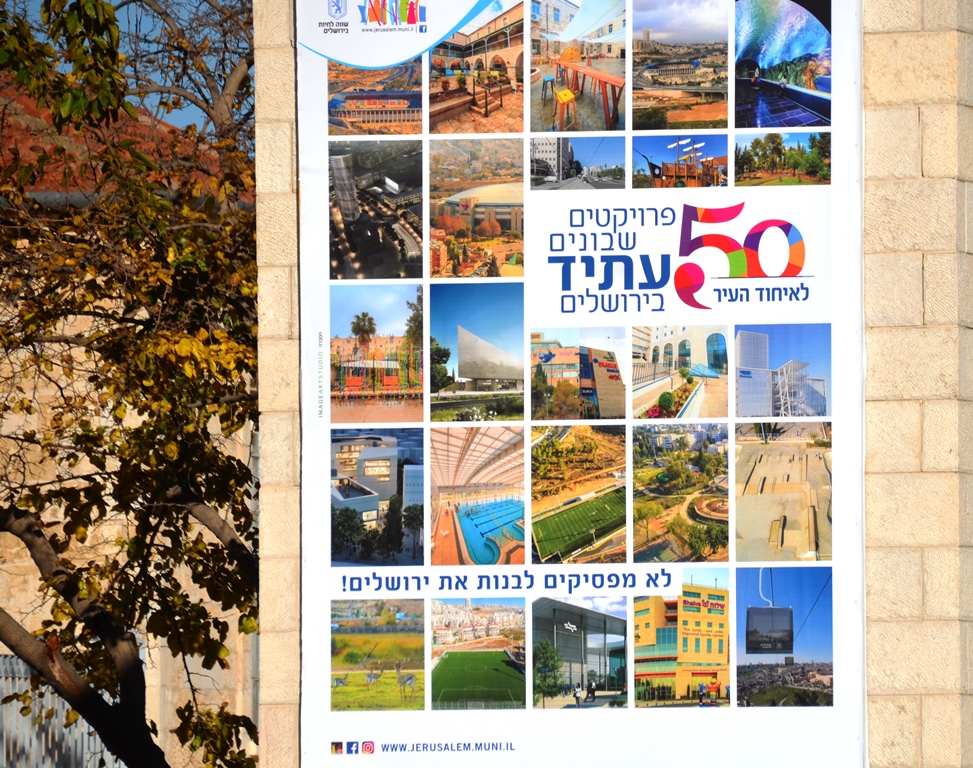 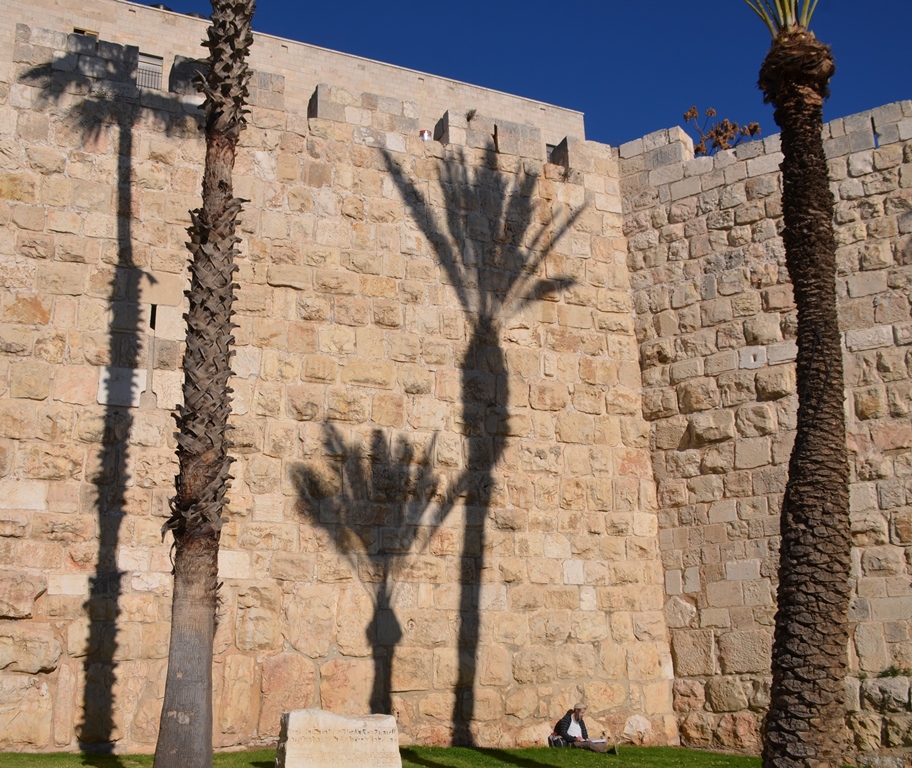 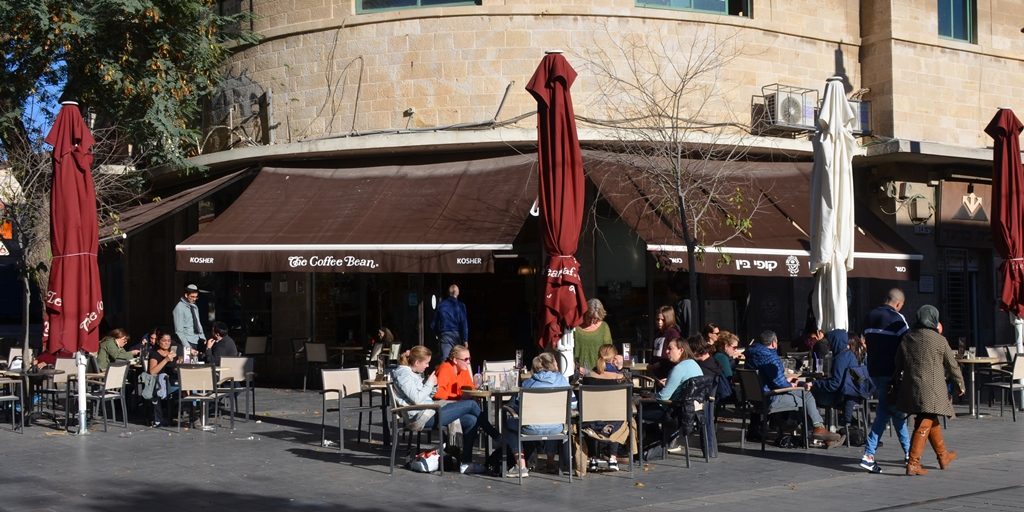 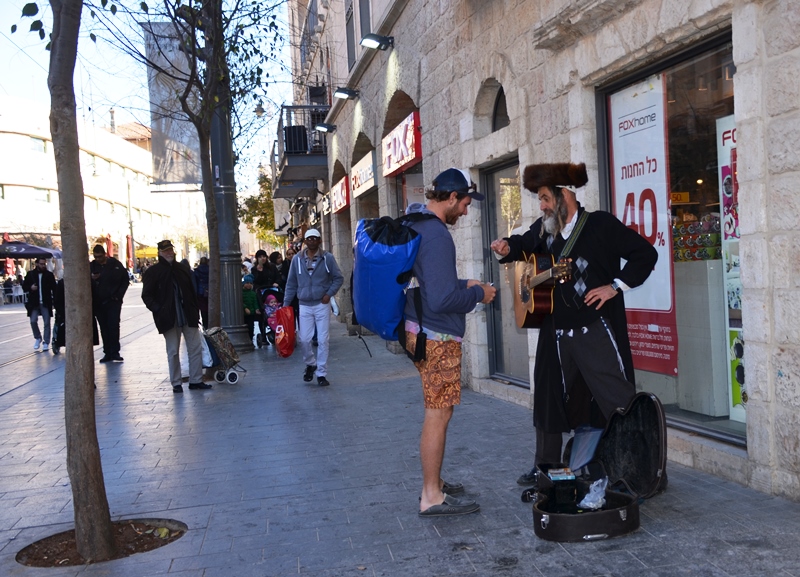 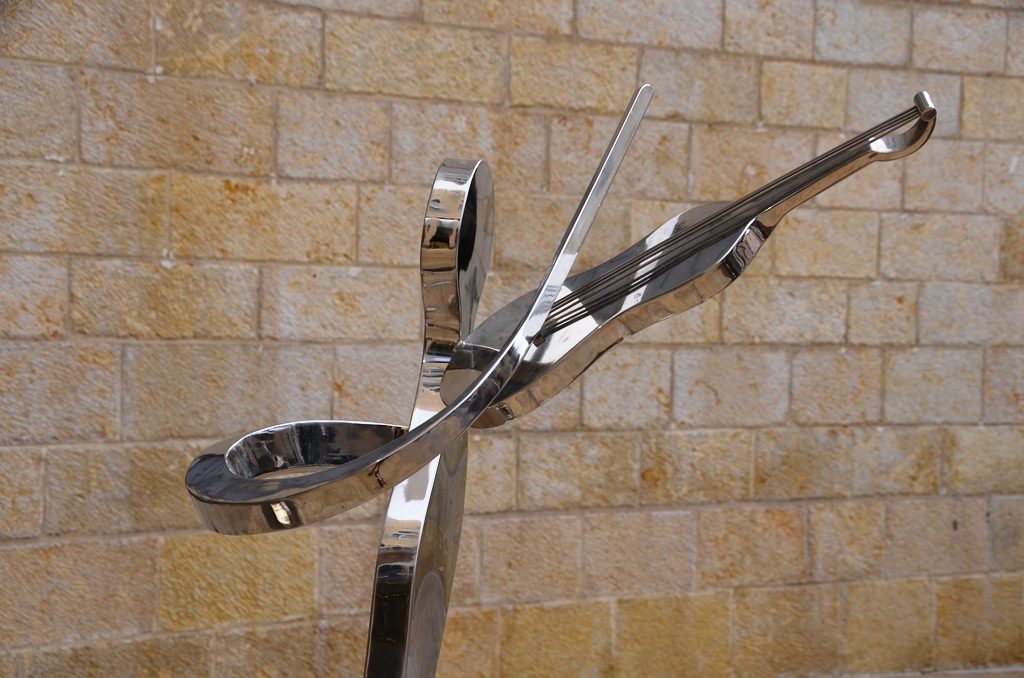 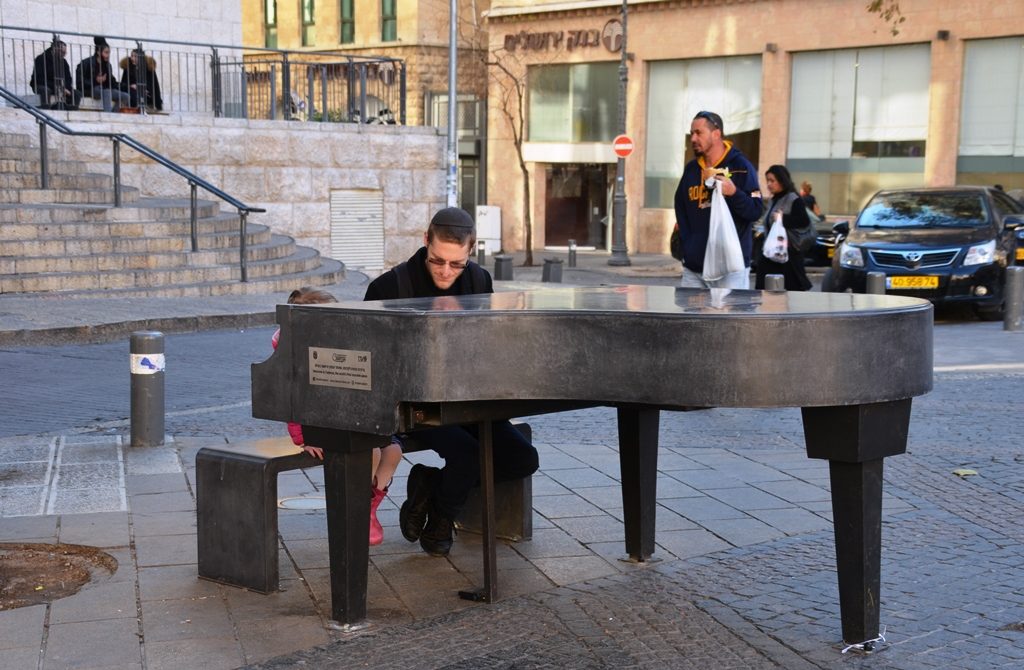 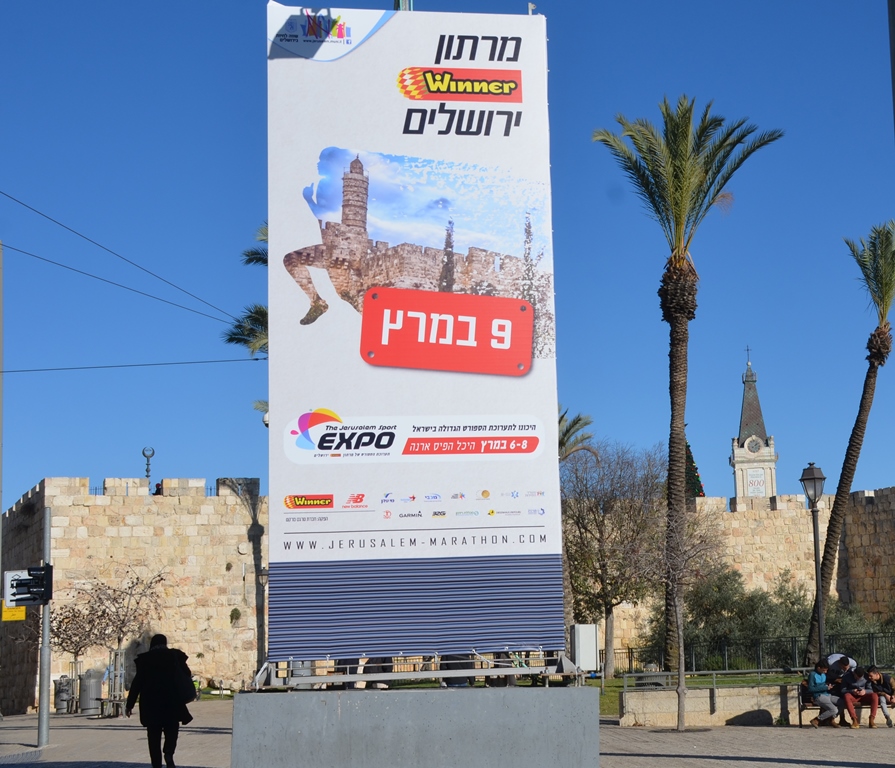 The New Year holiday season is over,

and a new month begins.

On the Jerusalem, Israel streets

you can see and feel the changing seasons.

I had trouble deciding on one Shabbat Shalom

The suffganiot, Chanukah donuts are out!

But the steps of Yemin Moshe are always beautiful. 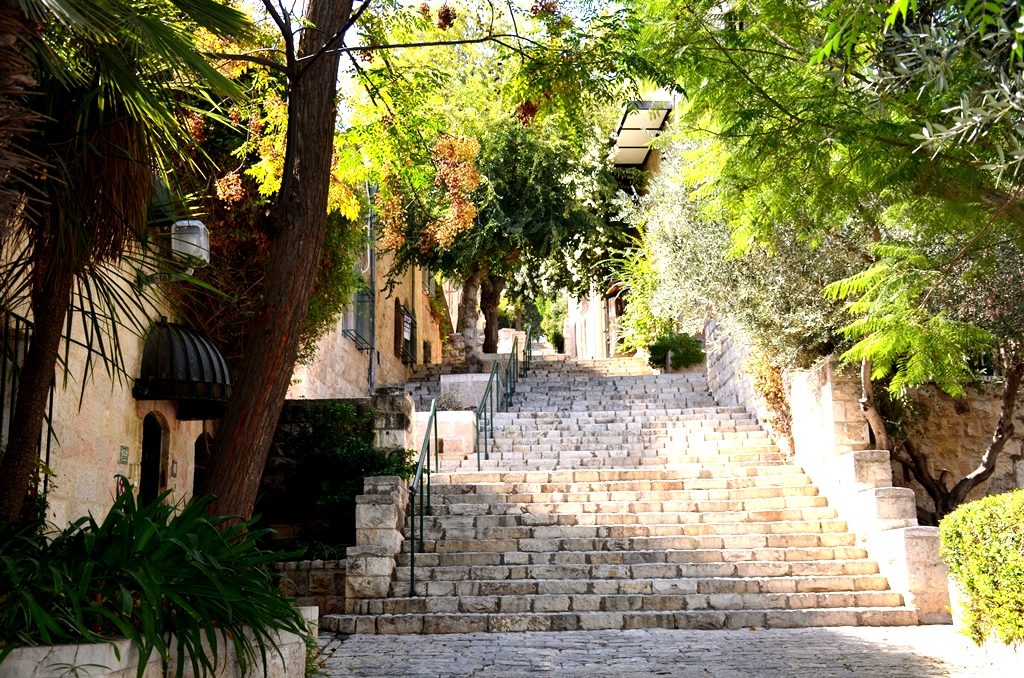 One view I never get tired of seeing,

Yemin Moshe and the Walls of the Old City. 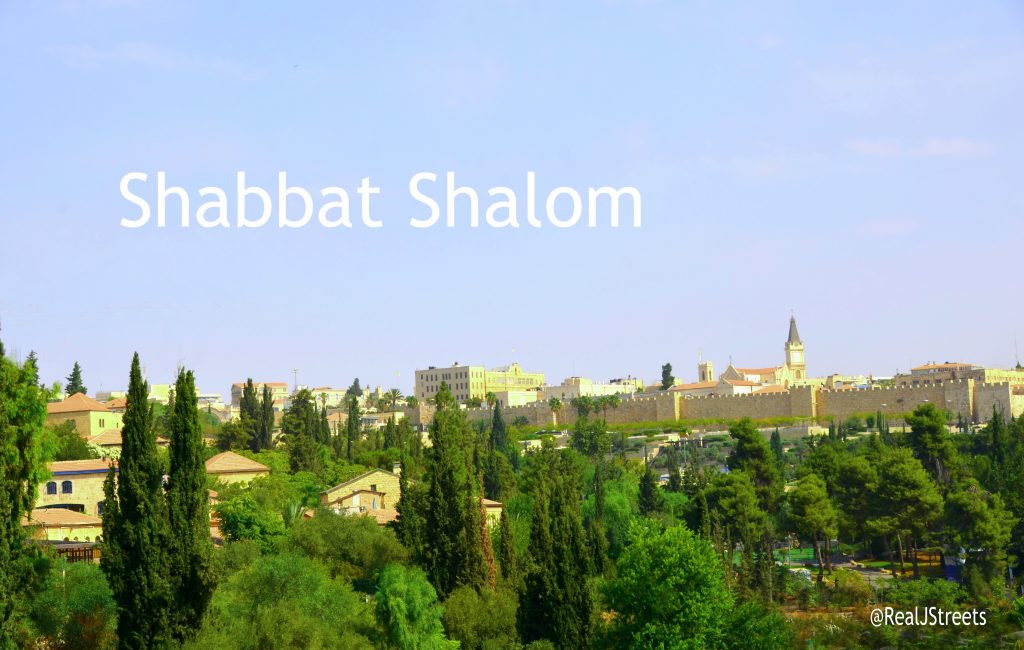 Shabbat shalom to all.