This year the holiday of Shavuot begins as Shabbat ends.

The Muslim Ramadan month has started.

Thousands of Christian pilgrims have arrived for Pentecost.

Temperatures outside rose enough to wilt the roses, but these from last week were fabulous colors. 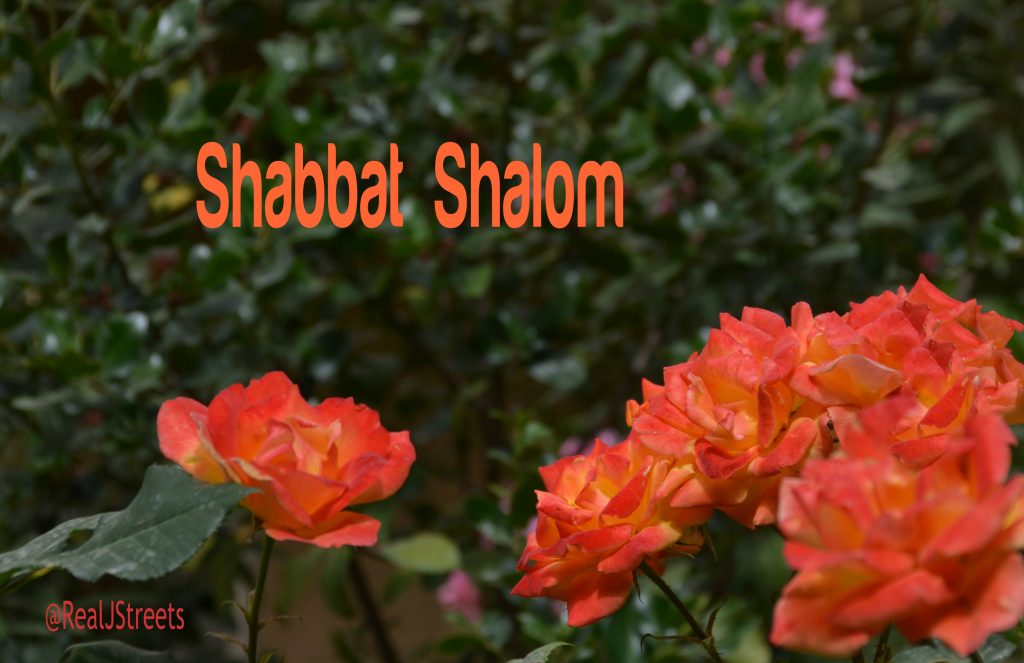 Time is short, however, greetings from Jerusalem, Israel.

Happy and safe holiday to all.