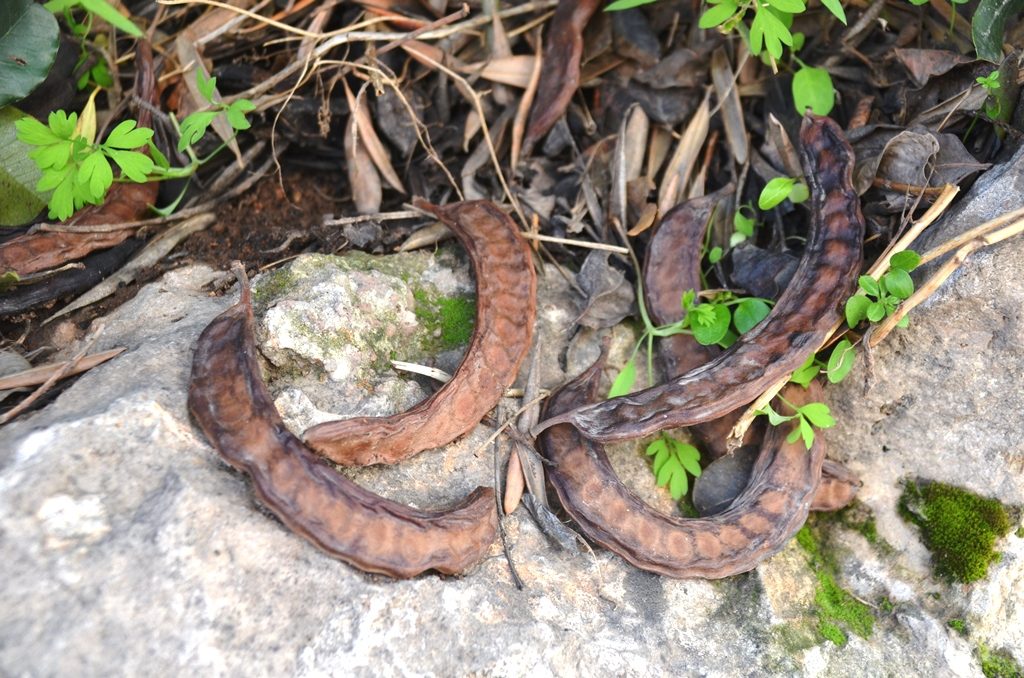 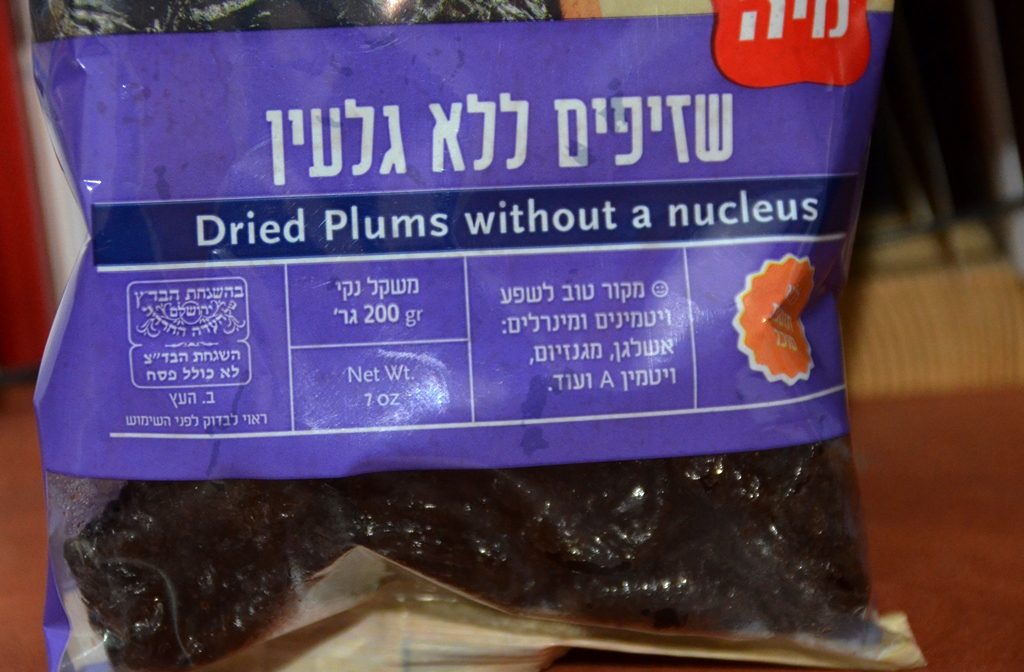 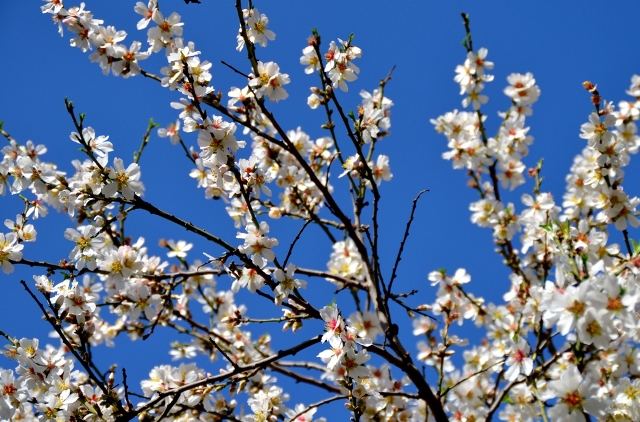 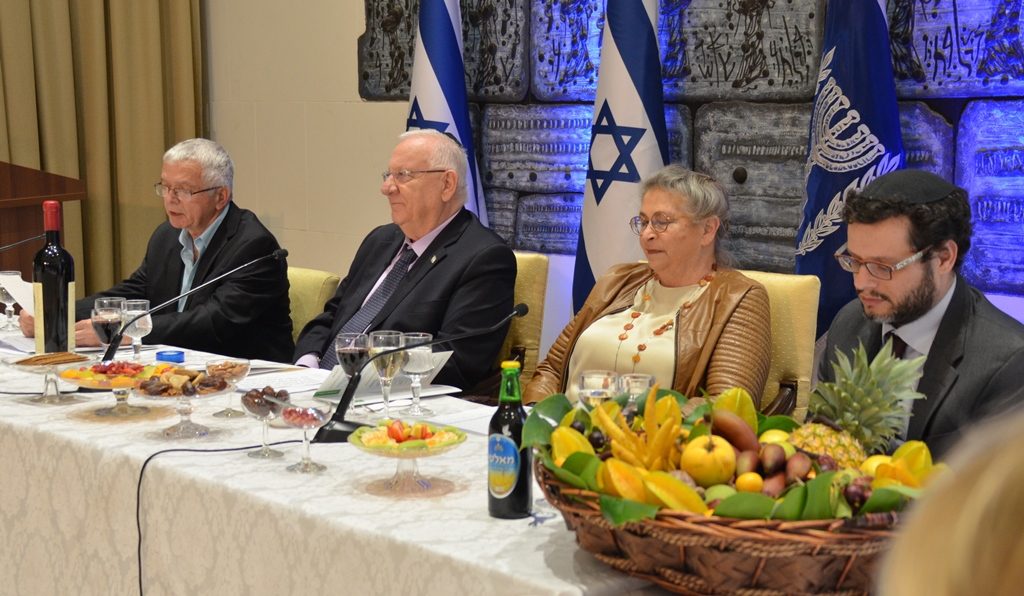 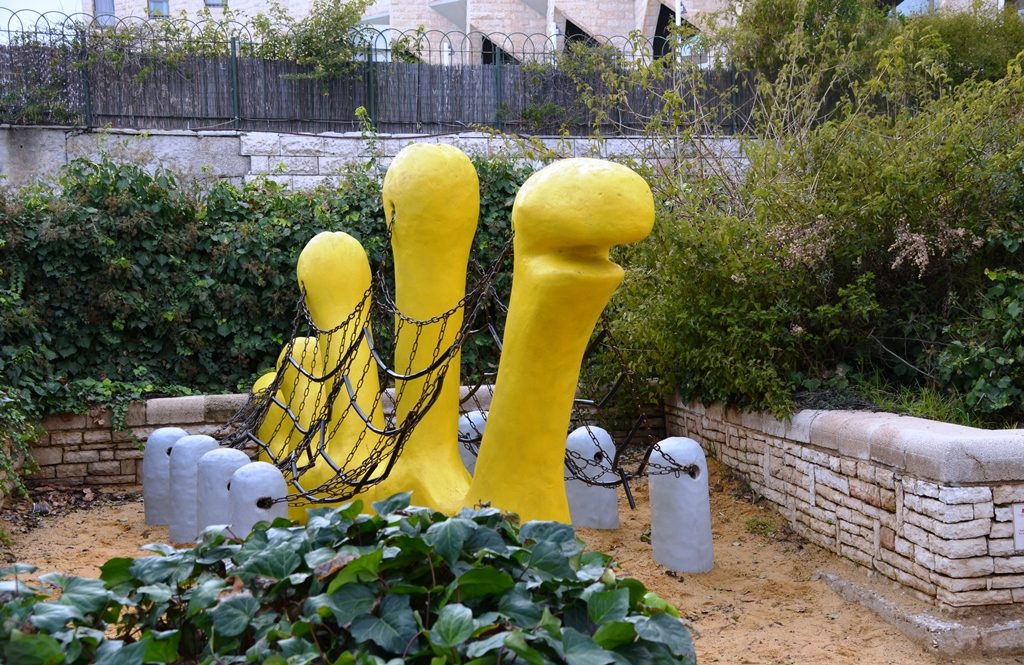 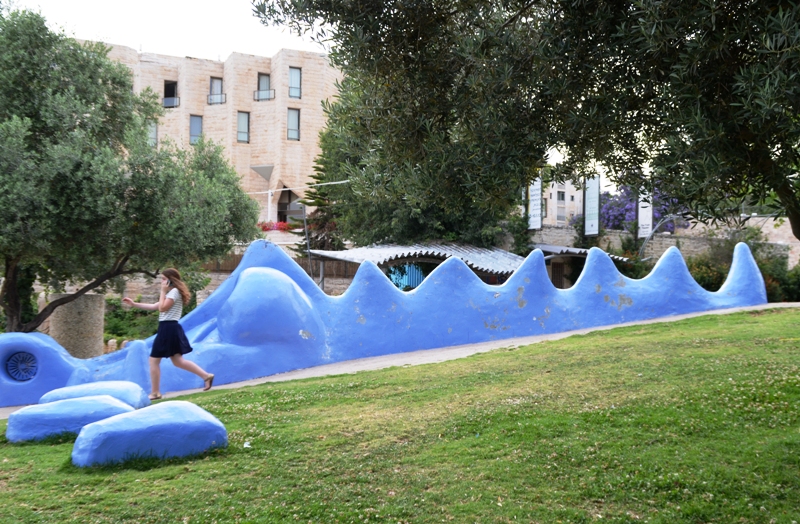 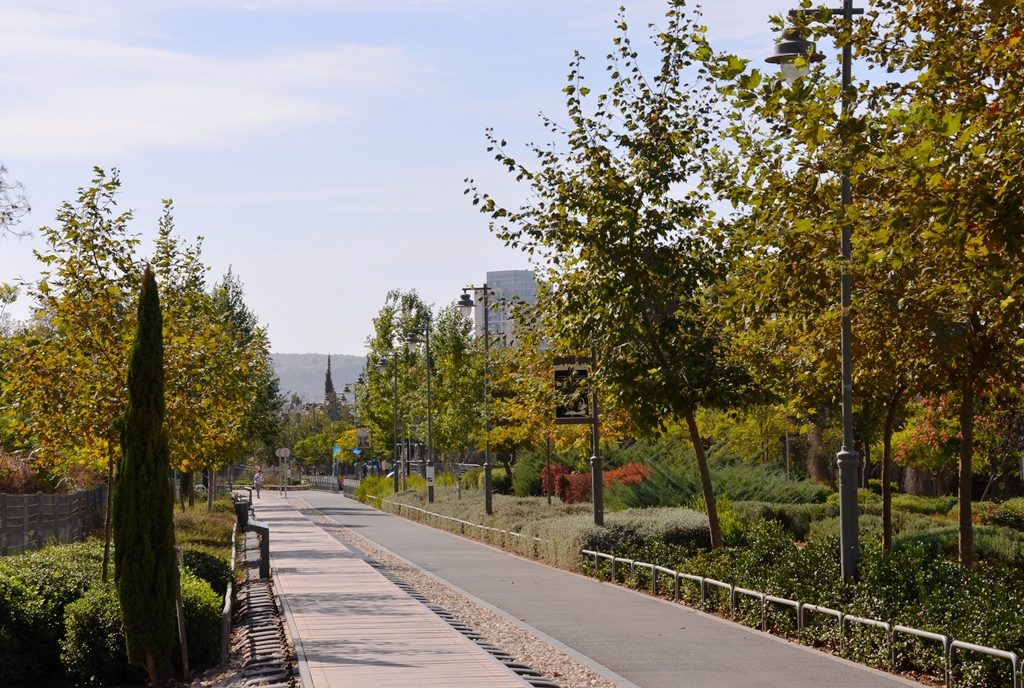 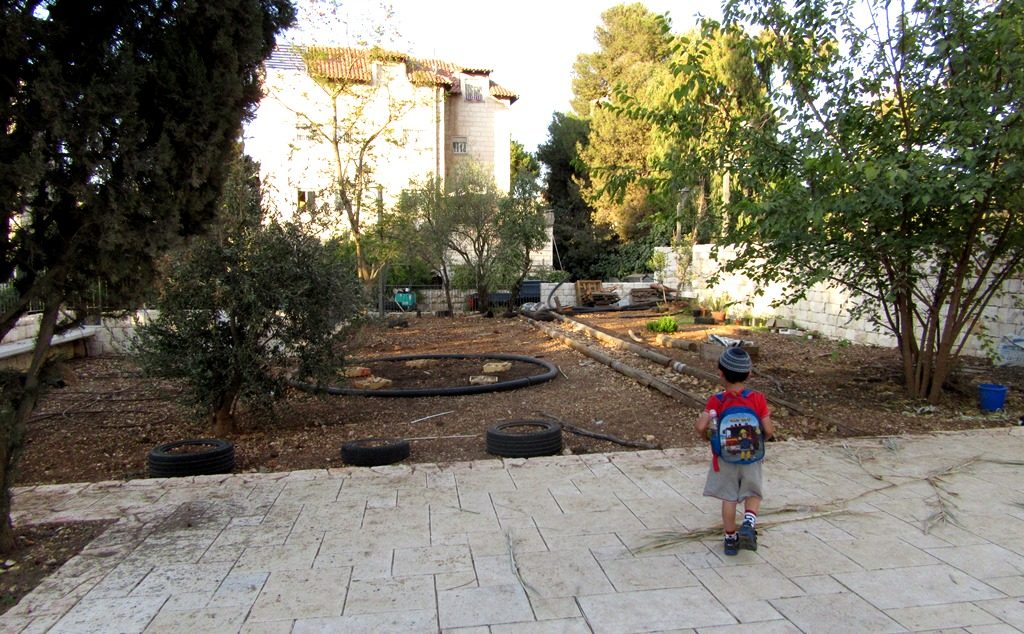 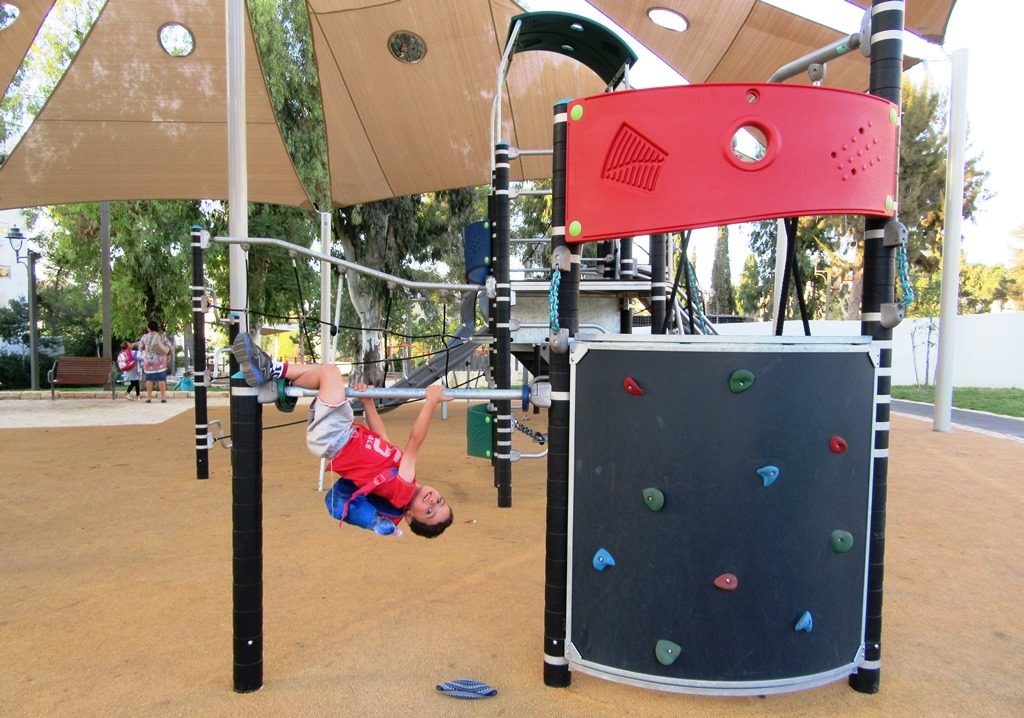 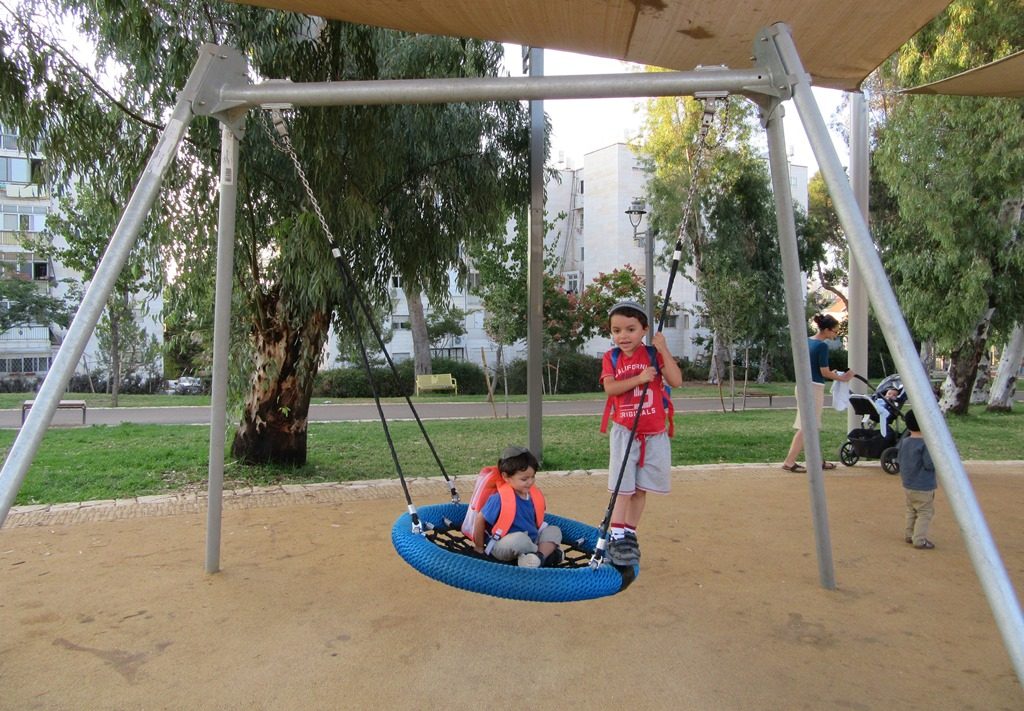 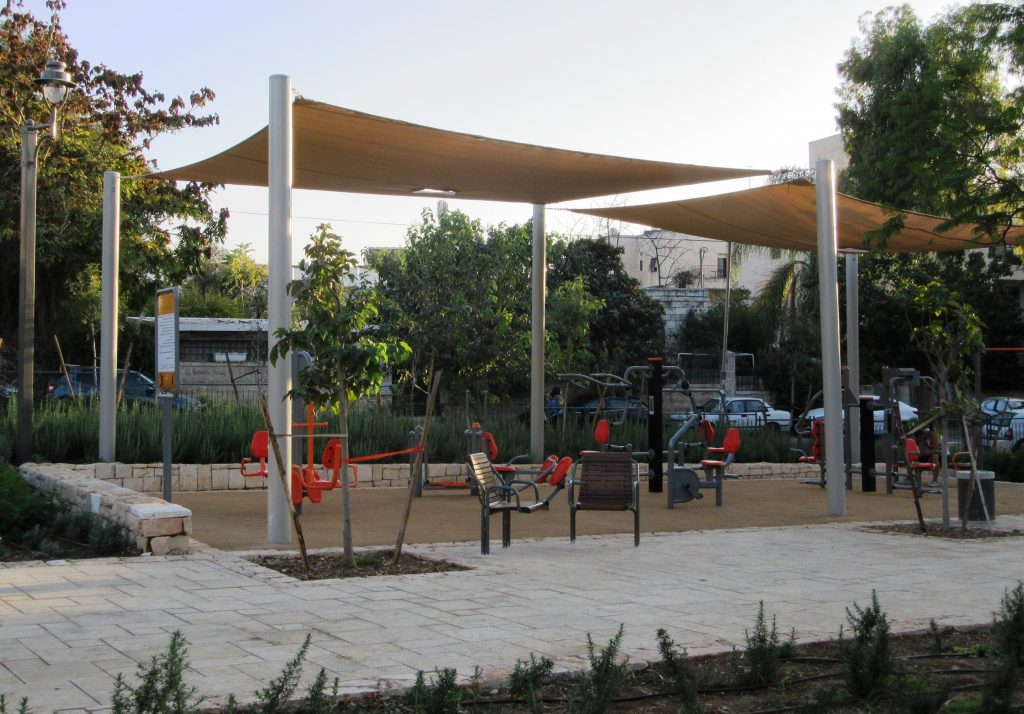 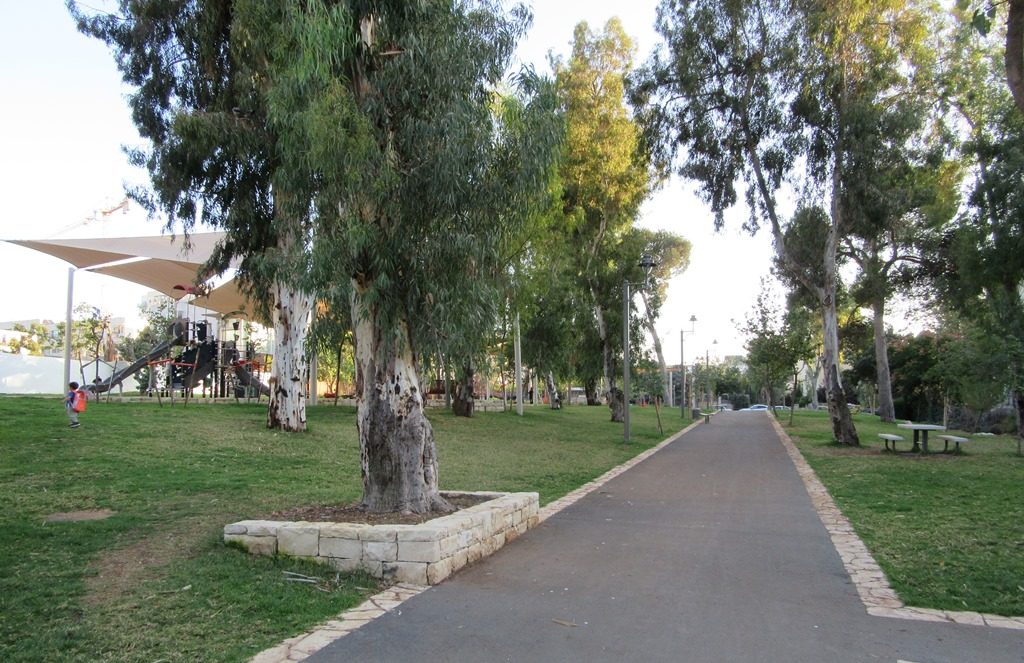 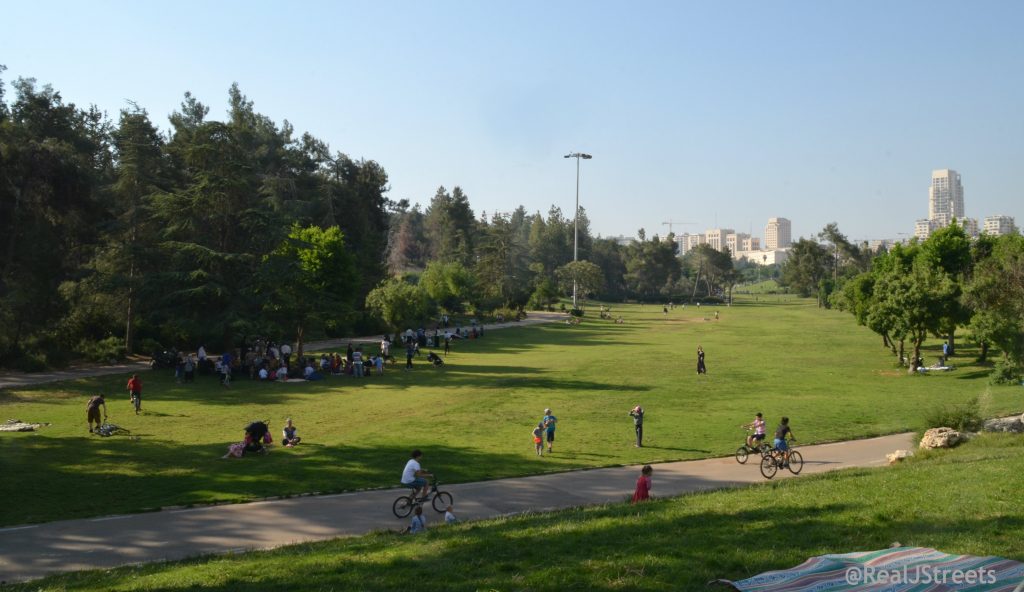 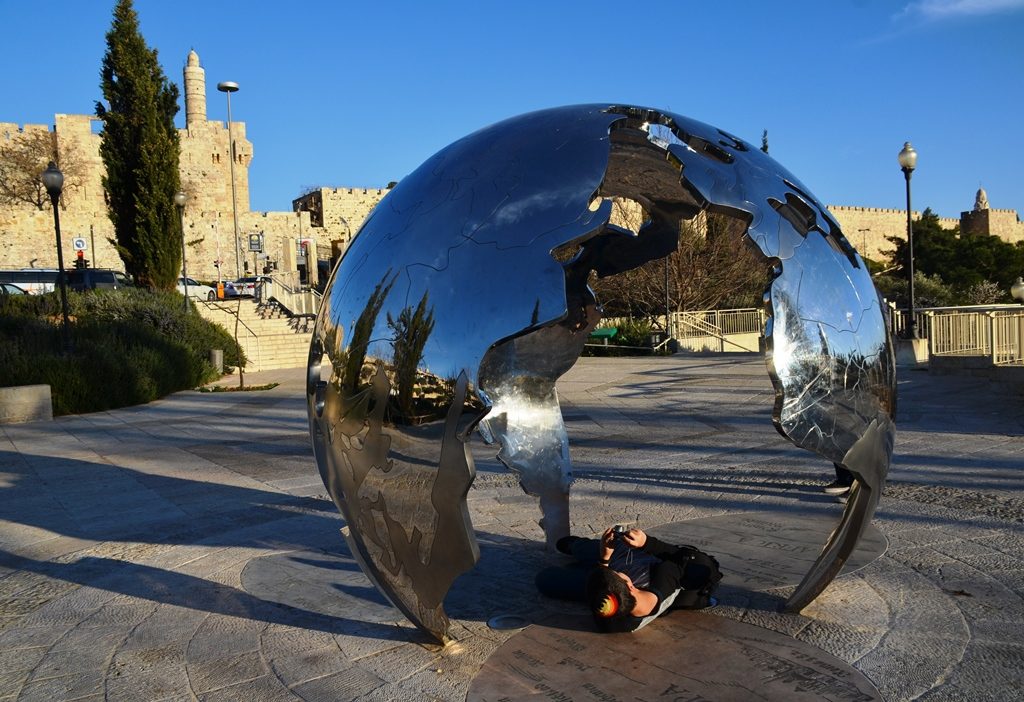 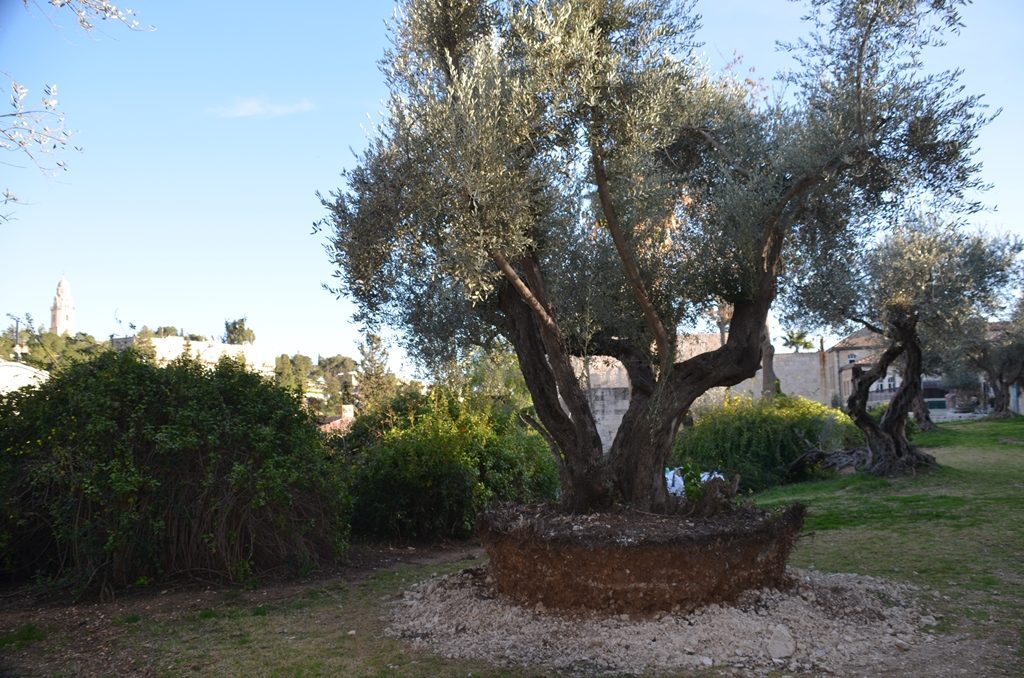 It is August, in Jerusalem, Israel,

and it gets hot.

Sure we are in the midst of summer in the Middle East,

but during this past week’s heat wave,

this cat photo sums up how I felt much of the time.

Many Israelis are away.

Overseas visitors have arrived for their Israeli holiday time.

Rush hour like traffic can be any time of day or place.

Not many people noticed,

but four new ambassadors to Israel presented their credentials

to President Rivlin at Beit Hanasi,

the official residence of the Israeli President.

Some will notice that this Katamon street was paved,

but only after the workers checked their messages.

With daytime temperatures so high,

most people come out in the evening,

and parks all over the Jerusalem area.

there are too many things to do.

I hope to get to the month-long events soon.

last Thursday was unique in so many ways,

In the Pop Culture gallery, pillows were placed on the floor,

and a microphone was positioned in the center of the room.

On the wall was a projection of a man

who was elsewhere in the museum.

The Man on the Wall talked with the audience,

as people got up to ask him questions at the microphone.

I still cannot get over what a small world it is here.

I saw a woman and her daughters whom I had met a few years ago.

As we spoke near the microphone,

another woman got up and came over to say hello to her.

They had known each other years ago.

People coming together from so many places around the world.

I almost deleted this photo because of the blue lights.

Later I saw visitors to the Museum standing in line

to have colored lights wrapped around them.

They became one of the unusual exhibits for the evening,

“randomly” lighting up the galleries.

This is one of three 3-D copiers that were on display.

It took me a third look to realize that this one was making a small statue.

Outside there was live music and

the sculpture garden was lit up with colorful lighting.

Even the Shrine of Book was a canvas that night,

as strobes lit up the sky.

The diversity of summer events

can be seen in these signs for big summer festivals,

with festivals as diverse as International Puppets and Wine.

There are more new signs for Hansen House at night,

the City Center for shopping and a new movie theater complex.

So different are the streets to last summer and bombs from Gaza.

Last night cars circled and stalked for a parking spot,

it was full of people and music.

Not far away at the Kotel, Western Wall,

an overflow crowd of thousands gathered,

for a special dedication of Torah scrolls,

one for each fallen soldier and civilian killed last summer,

So much more is happening in Jerusalem, Israel,

but, it will have to wait for next time.

For many the first day of school

is what they are really looking forward to,

and the “Shalom Kita Aleph” posters are up and ready.

Nice to be able to leave you with Torah and education

as important features of this past week.