As the calendar year of 2020 comes to a close, I think it is safe to say 2020 has been a most unusual year. Not the best of years, unless computers and online sessions are your favorite things.

In 2019, millions of visitors were in Jerusalem, Israel, and things were thriving and growing and going great.

But then, in March, closings due to the novel coronavirus pandemic hit Jerusalem – hard. Businesses closed. The poor got poorer. Seniors living alone became more isolated than before.

The view from the Tayelet was one of the few things familiar in 2020.

The newest popular spot is a seat in the health fund, in the chair for the COVID-19 vaccine. Interestingly the information sheets were in Hebrew and Arabic, and not in English.

With a third lockdown looming, people took advantage to get outside when the skies cleared this past week.

I went to the Tayelet after Hanukkah and the large Menorah was still there.

Not all was Hanukkah in Jerusalem this past week.

Tours from Israeli business groups were spotted in multiple locations, and not just the Tayelet with its view of Old City.

Jerusalem parks have been upgraded, new ones built, and were open for all.

As in past years, the Jerusalem Municipality gave out free trees to the Christian residents. And as usual, though the distribution was advertised as between 9-12:00 near Jaffa Gate, they went quickly.

Here is a gift shop near Jaffa Gate. An Arab woman passes by the store where Jewish religious garments are on display. Bethany wearing the blue jacket is from Canada, inside with her tree safely stashed in her cart.

Later she told me she came with her friend Sarah at 9:00 am. to be sure and get a tree. People stopped as we chatted at 11:00 am to ask where she got it.

Sorry, every year, only the early birds get those trees.

Seems when the post office near Jaffa Gate is open, there is a waiting line.

Santas were there early in the week, but gone by Friday, December 25th.

The crowds on Friday were headed to Muslim midday prayers.

However, Friday, I did spot a few of Santa’s helpers, or at least the red hats.

At Jerusalem’s New Gate, it was not a bright and happy holiday season.

However, the lights were bright all month at night at the YMCA.

And those lights strung down from the YMCA bell tower lit up the sky impressively from a distance.

Take out food was allowed. People came to Mamilla Mall to eat. Stores were open, and to shop, but access was limited.

These capsule plastic igloos popped up at First Station for small groups to eat their takeout meals. But for lockdown #3 these are a new no-no.

While people did come to eat, the craft stalls have been empty for months.

It was sad to see that the first dairy restaurant to open in the new First Station is now closed.

With Saturn aligned with Jupiter many looked to the heavens for light.

From across the pond the reflections were quite a popular show.

It is also had to close. Nature reserves and parks are not to open for at least two week, and maybe more.

The Israel Museum was lit in red at night on December 26, in support of an international Red Alert Campaign. Before I had a chance to share that the Bible Lands Museum Jerusalem was open again, and go see YEMEN, it had to close. Culture has been hard hit, with institutions closed for months.

here is a favorite scene from this past week. An elderly Arab man had dropped his cane and could not bend down to pick it up. Several people walked by either not noticing or pretending not to see his problem. As I walked toward him, a Jewish woman also noticed. She had been on her way to Jaffa Gate, but came back and bent down to give him the cane.

So there you have it some of this past week in Jerusalem, Israel.

He was speaking about upcoming Israeli elections, but Eyal Arad’s comment about the Israeli Air Force – “the thing you don’t see is what shoots you down” seems apt here for this past corona year.

Of course, there was more, but this is getting too long and I want to conclude with a new video with added English subtitles.

From Sunday to Wednesday 650,000 people were vaccinated.

Let’s hope a 3rd lockdown is the last one.

Take care and stay well and

hope to see you in 2021 on the Jerusalem streets. 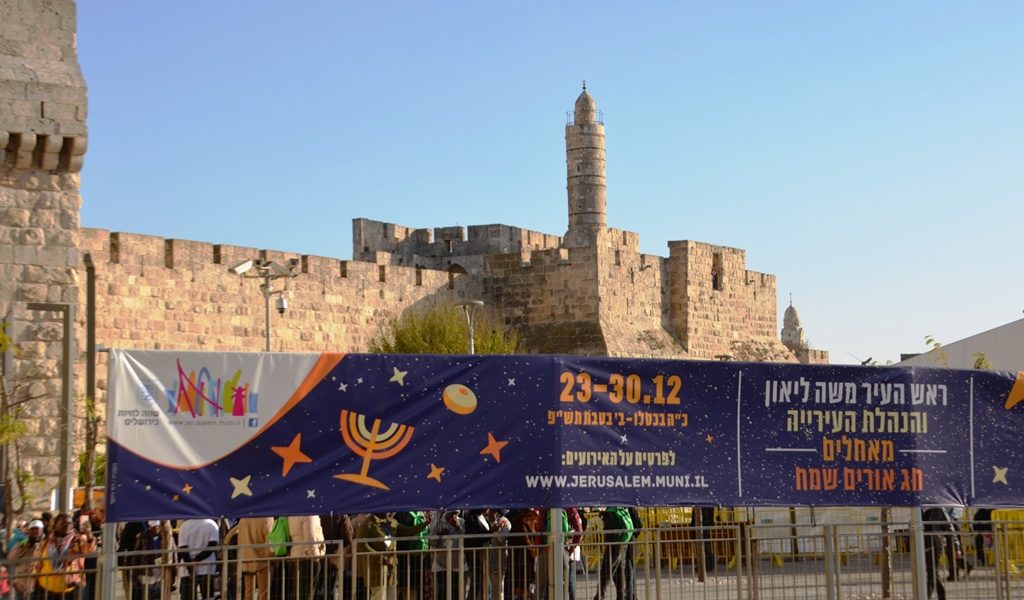 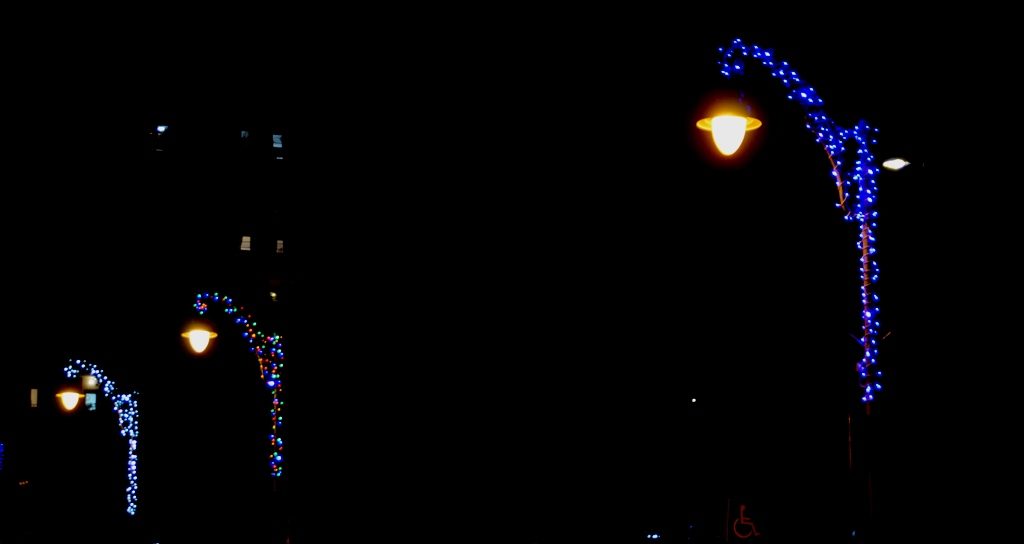 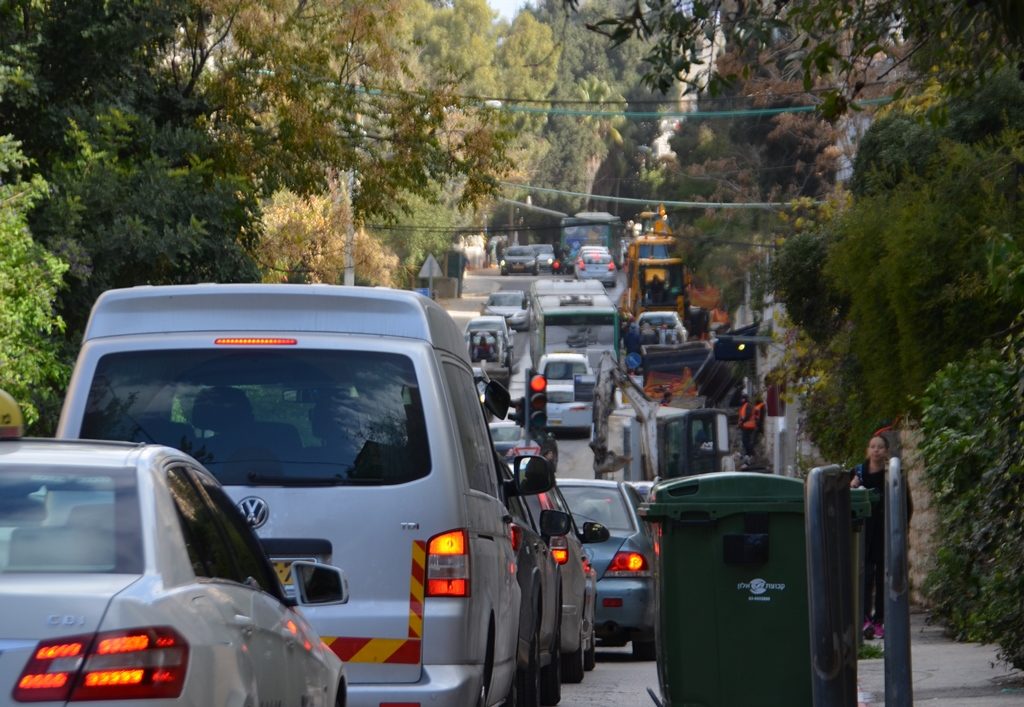 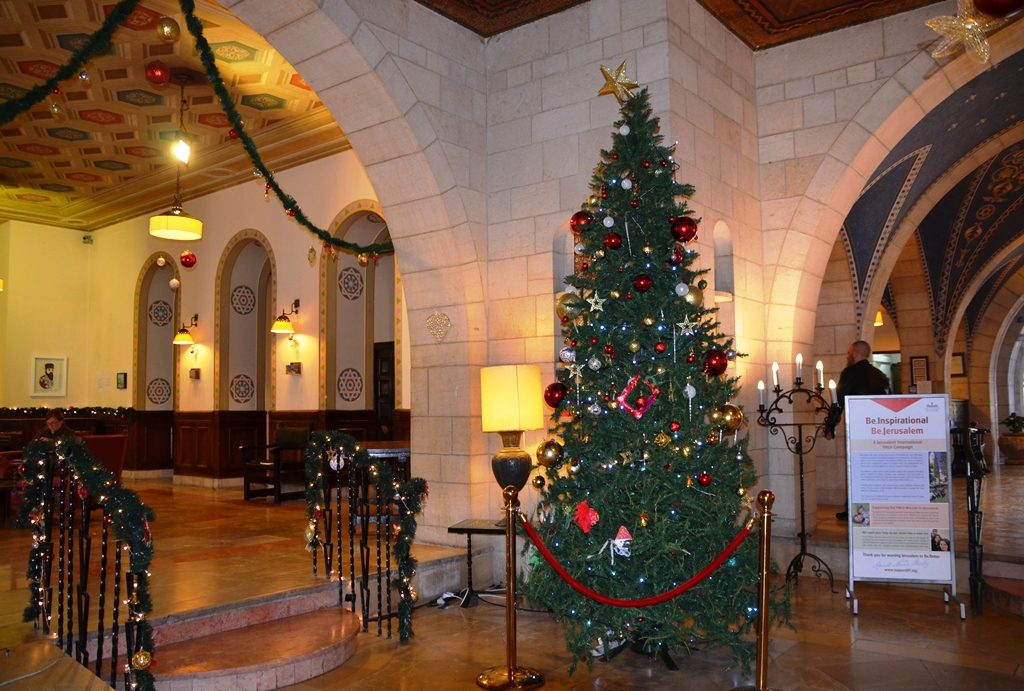 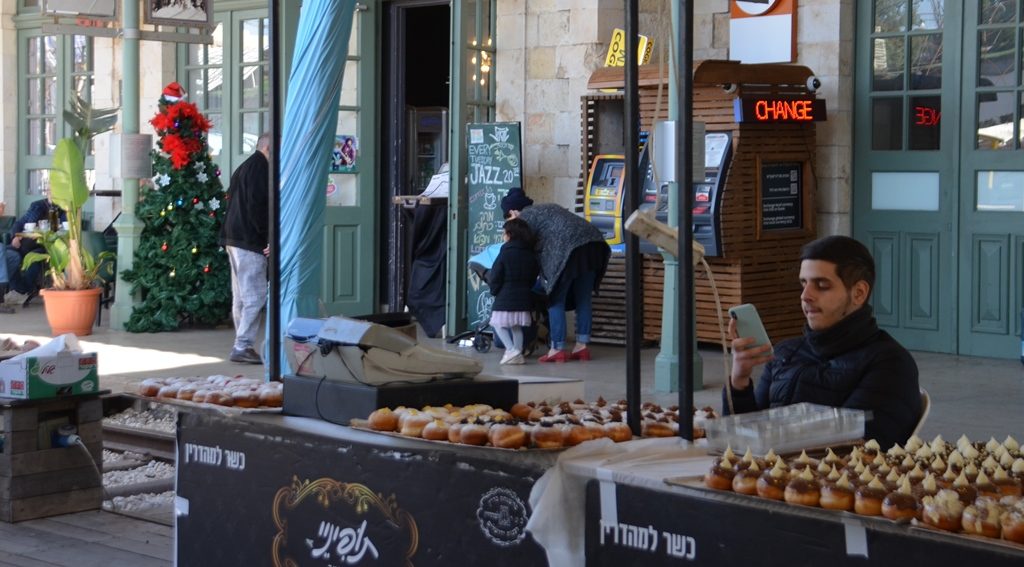 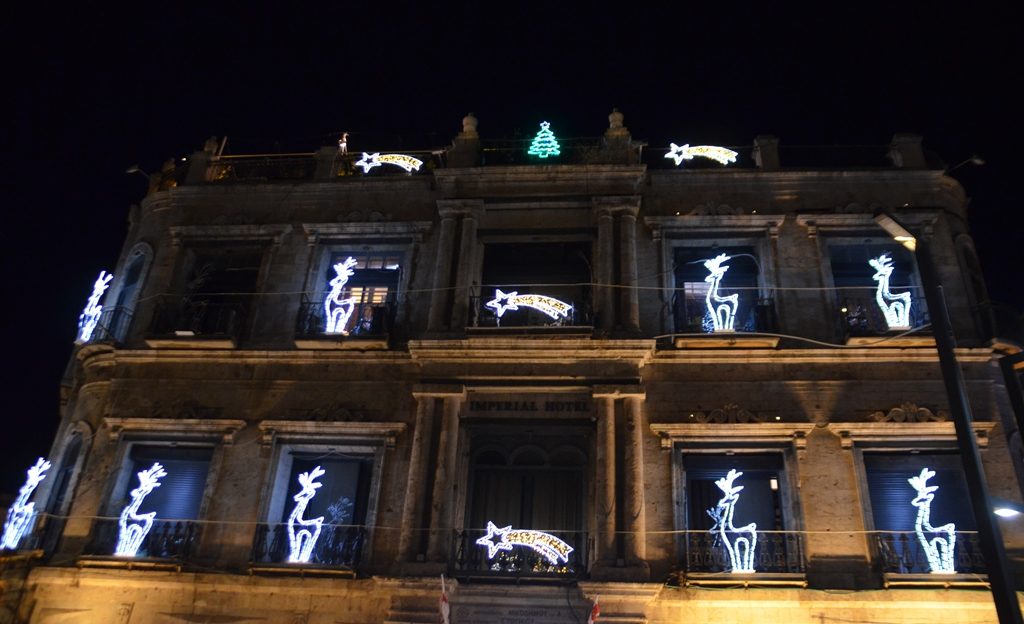 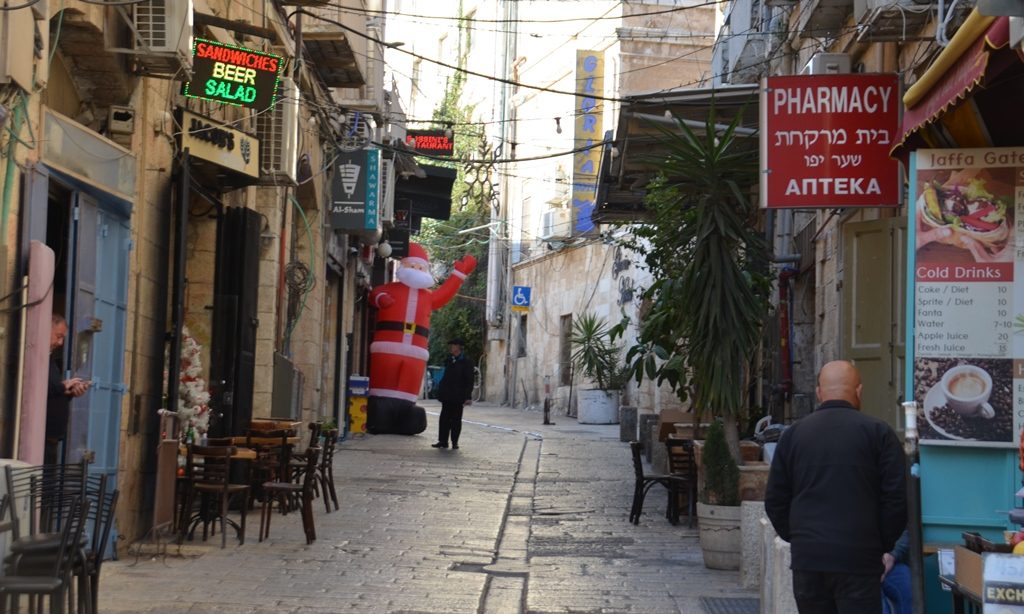 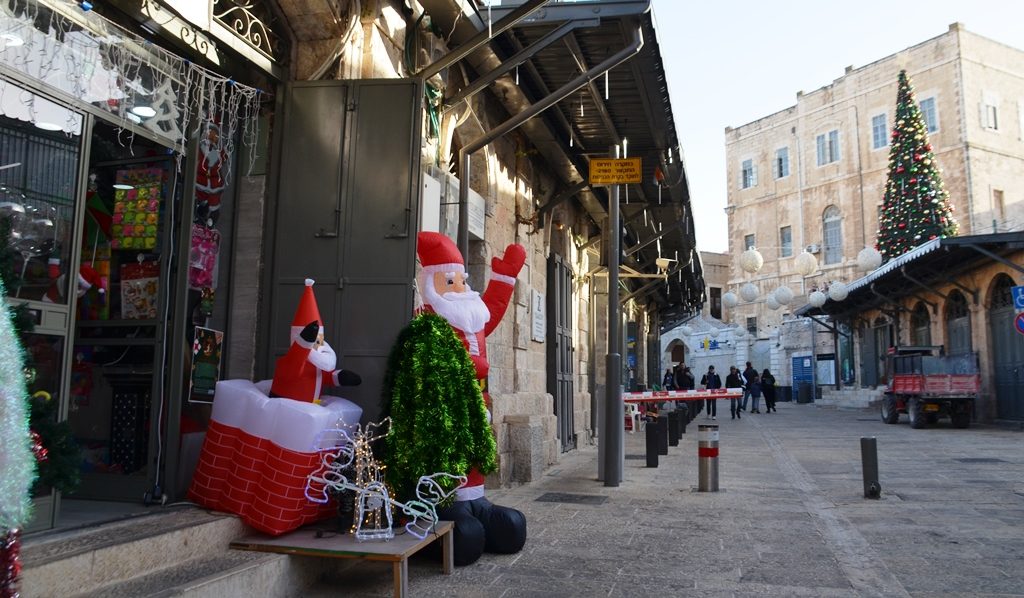 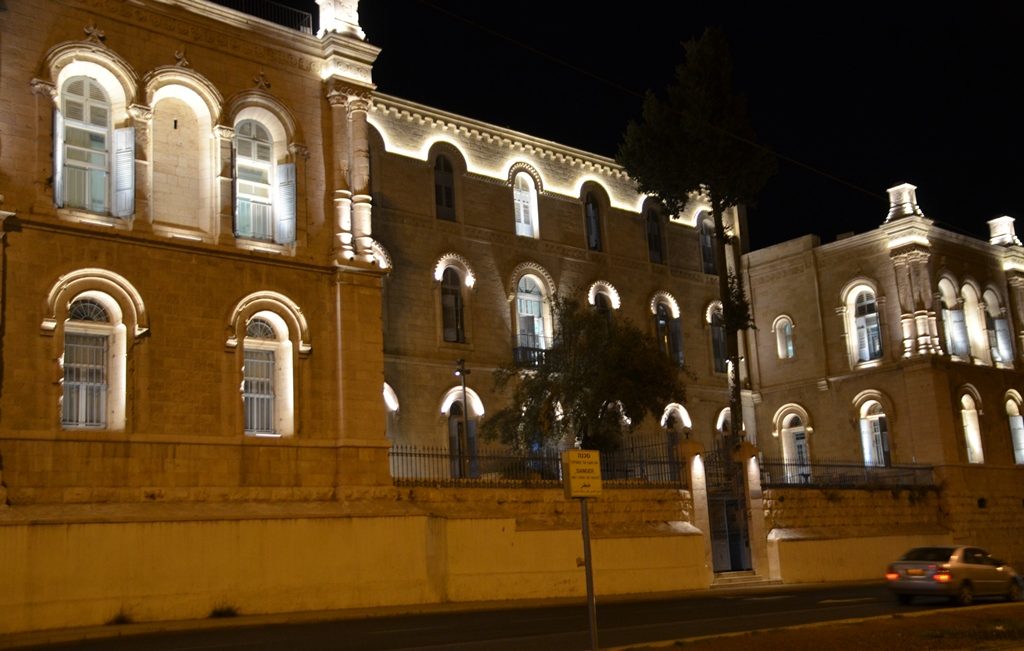 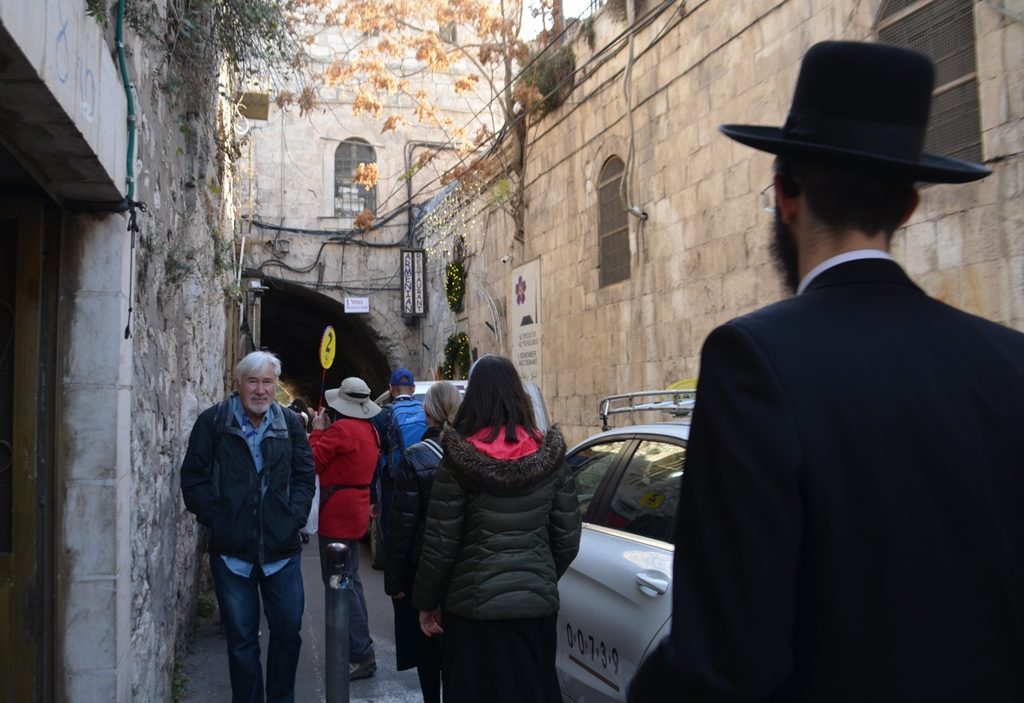 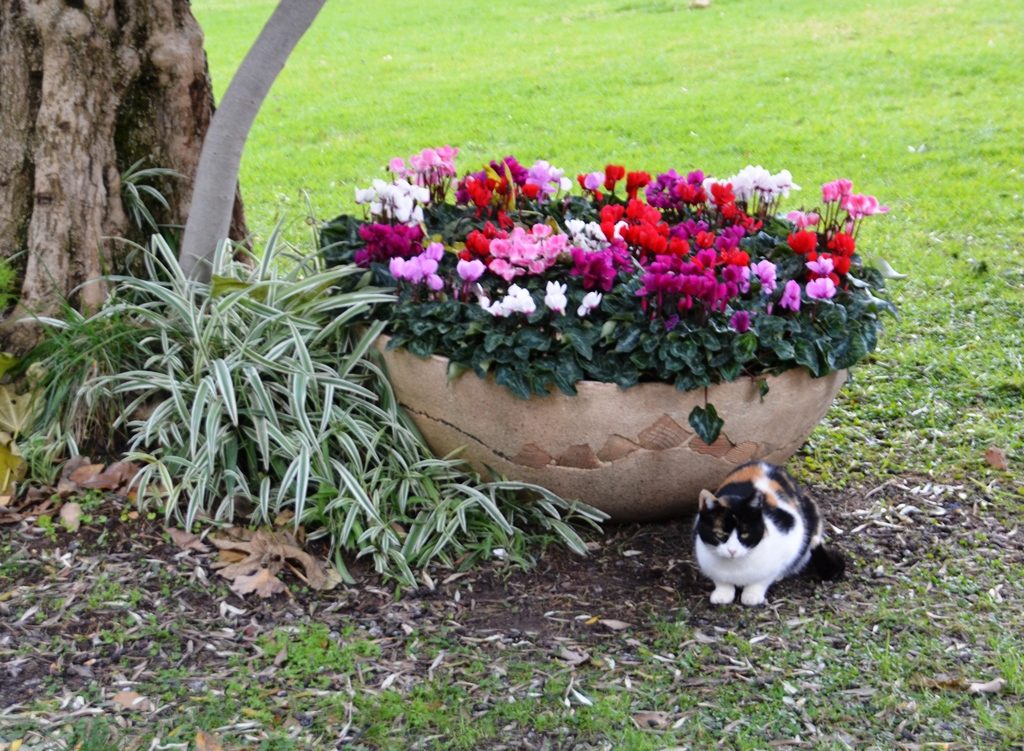 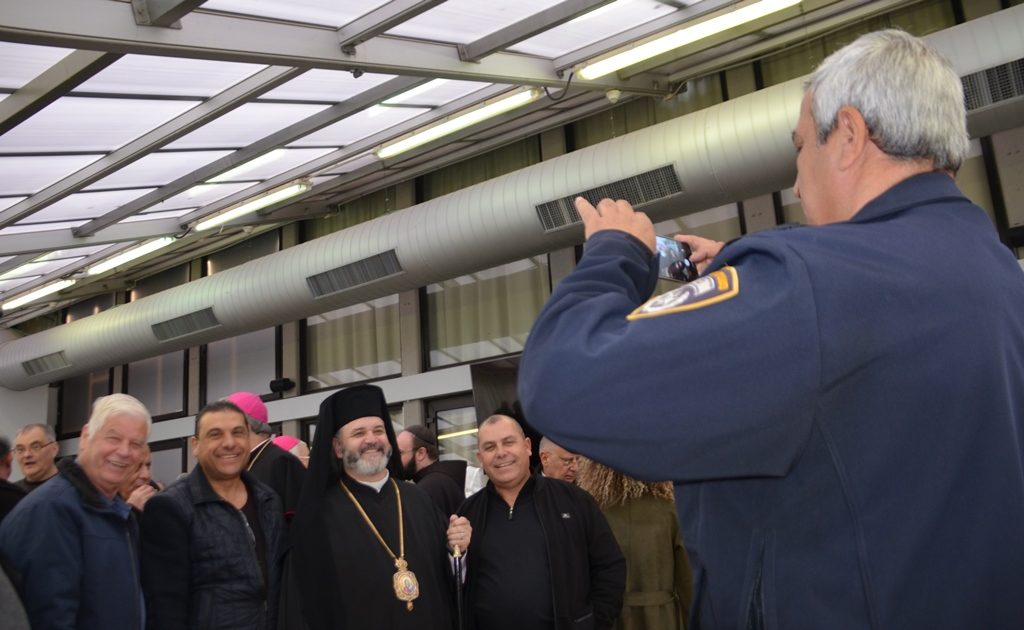 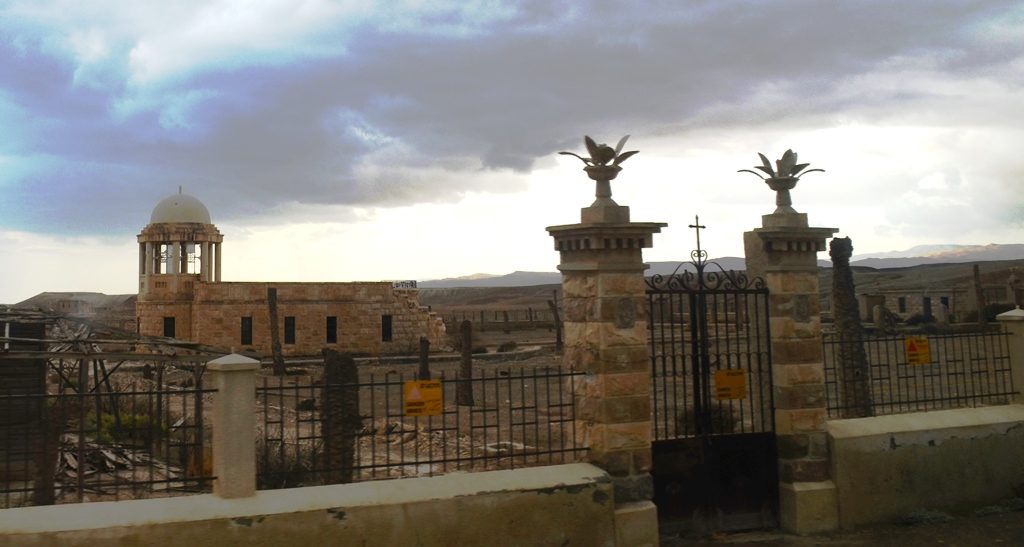 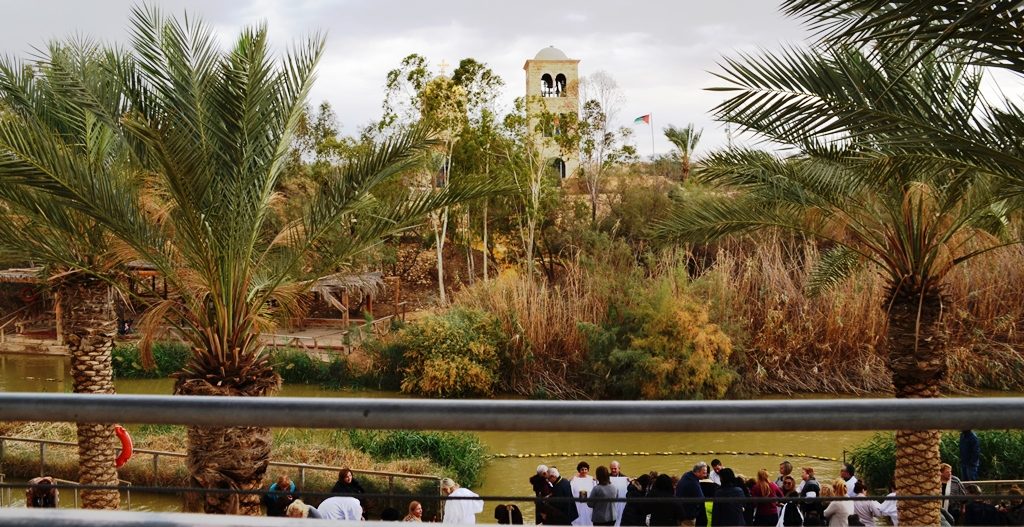 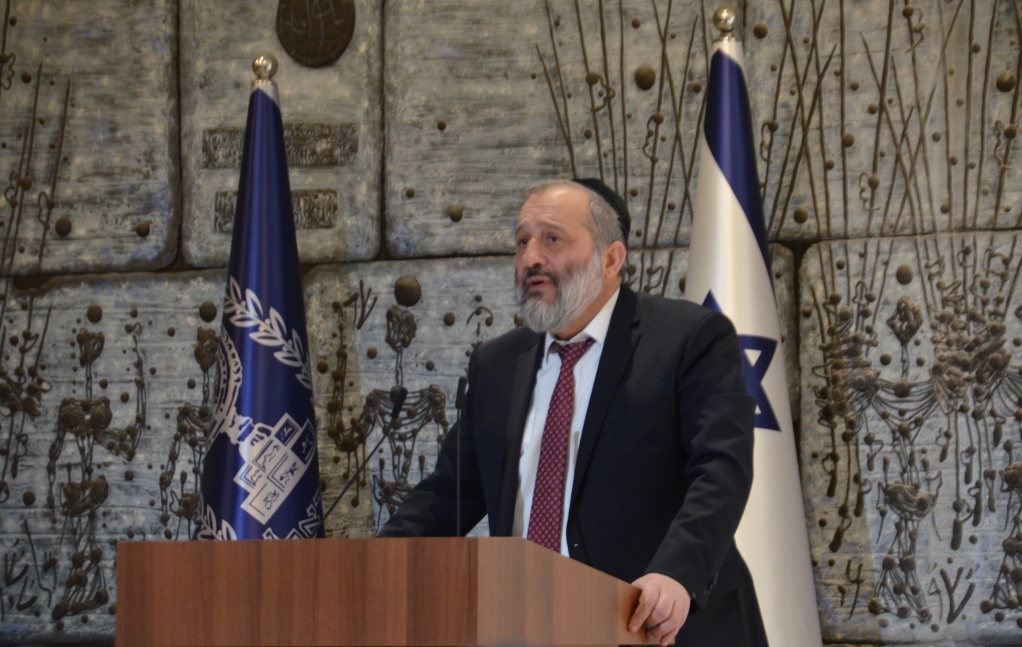 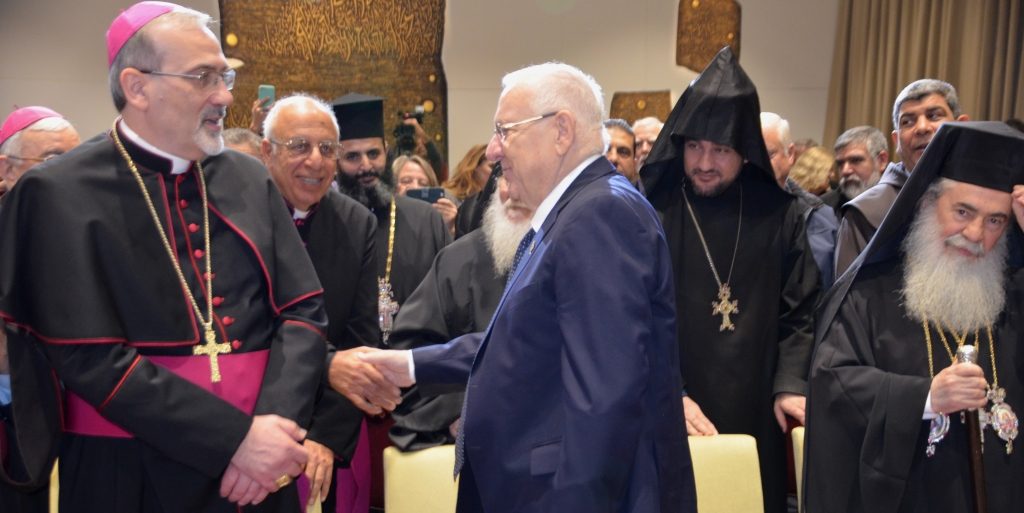