The sixth International Jerusalem Marathon was run on Friday morning.

The loudspeakers from the starting line near the Knesset

made for an early morning wake-up in Jerusalem, Israel.

As the 2600 full marathon runners raced by, 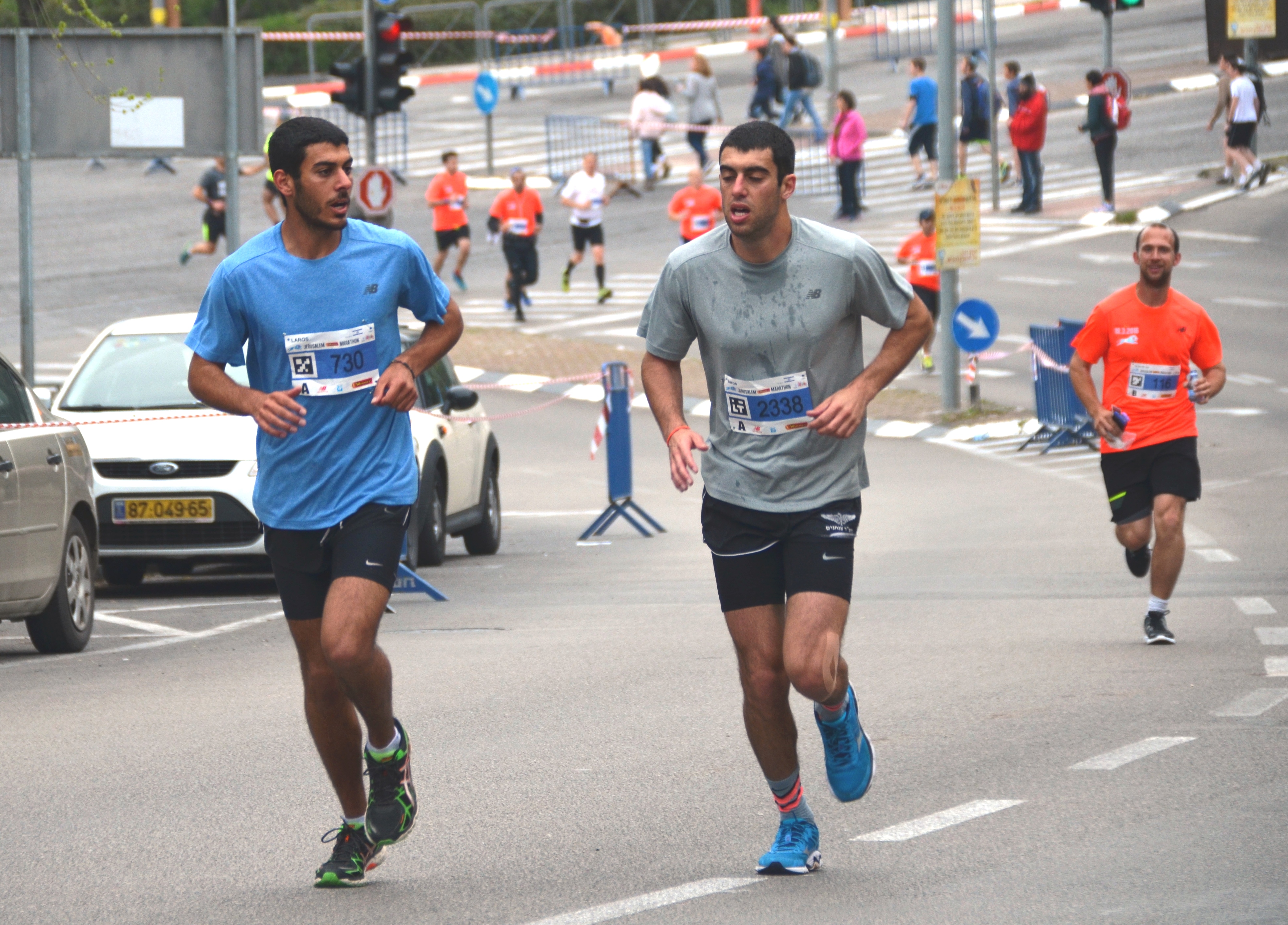 some were already feeling the inclines,

and others not yet. 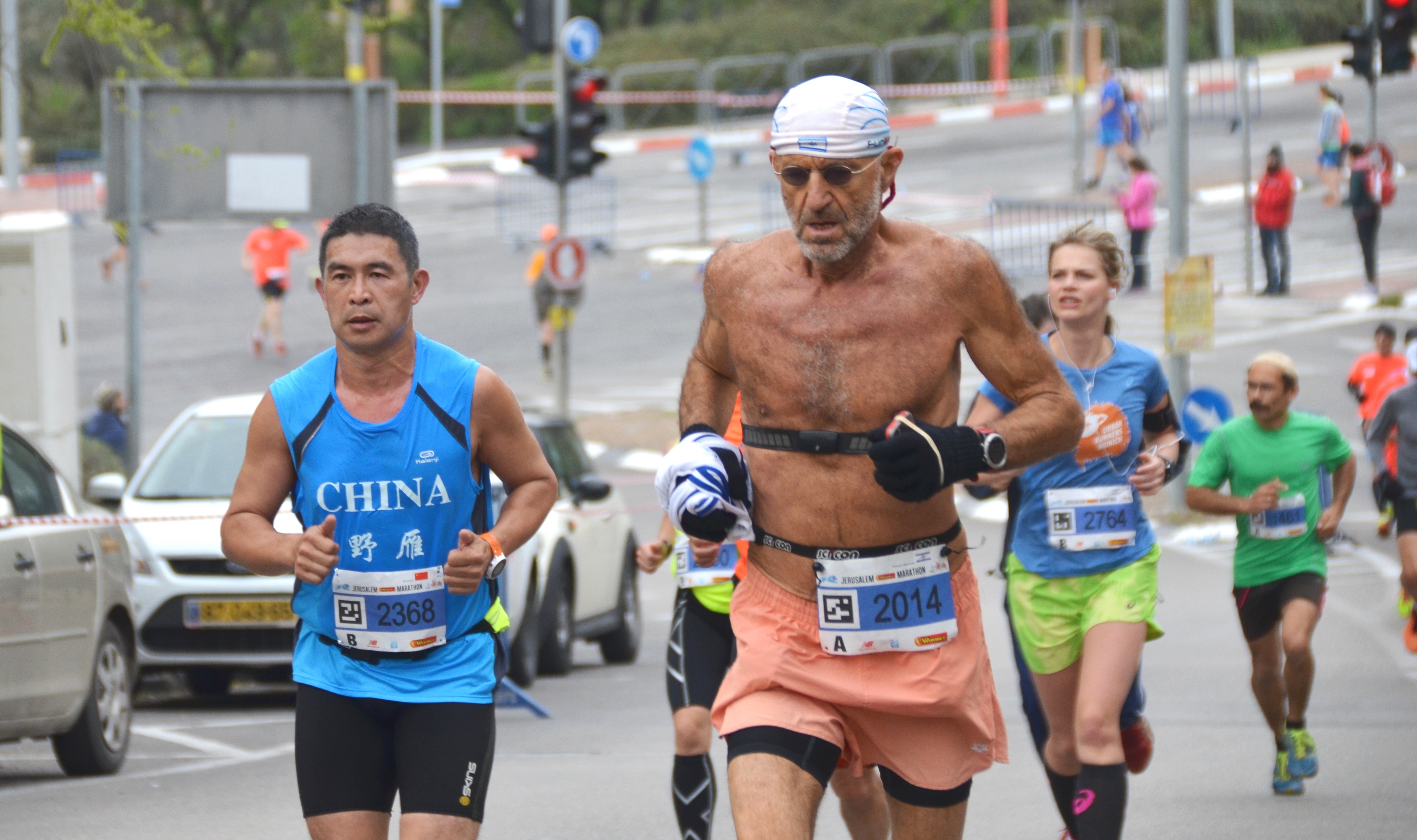 along with Batman and Superman.

As every year, entertainers were at the starting line

wearing the colors of the runners’ countries and cheering.

Again the finish line for the full marathon was in

Gan Sacher, Sacher Park, with hundreds lined up to watch.

But there were other races, a half marathon, 10k and more.

and many more times that number supported the runners.

In the park loud music blasted,

or just fooled around.

The day started out cool and cloudy,

but the sun came out and the weather warmed up.

The marathon is so much more pleasant without rain.

The mud holes were appreciated by at least one young man,

but they were nothing compared to the first marathon.

and as usual were interviewed by press.

Their times were amazing when you consider the Jerusalem terrain

with its physically challenging hills.

the participants of the shorter races were also impressive,

as for some this event is a chance to get up and out,

and show their abilities, not their disabilities.

Large sums were raised for dozens of good causes, 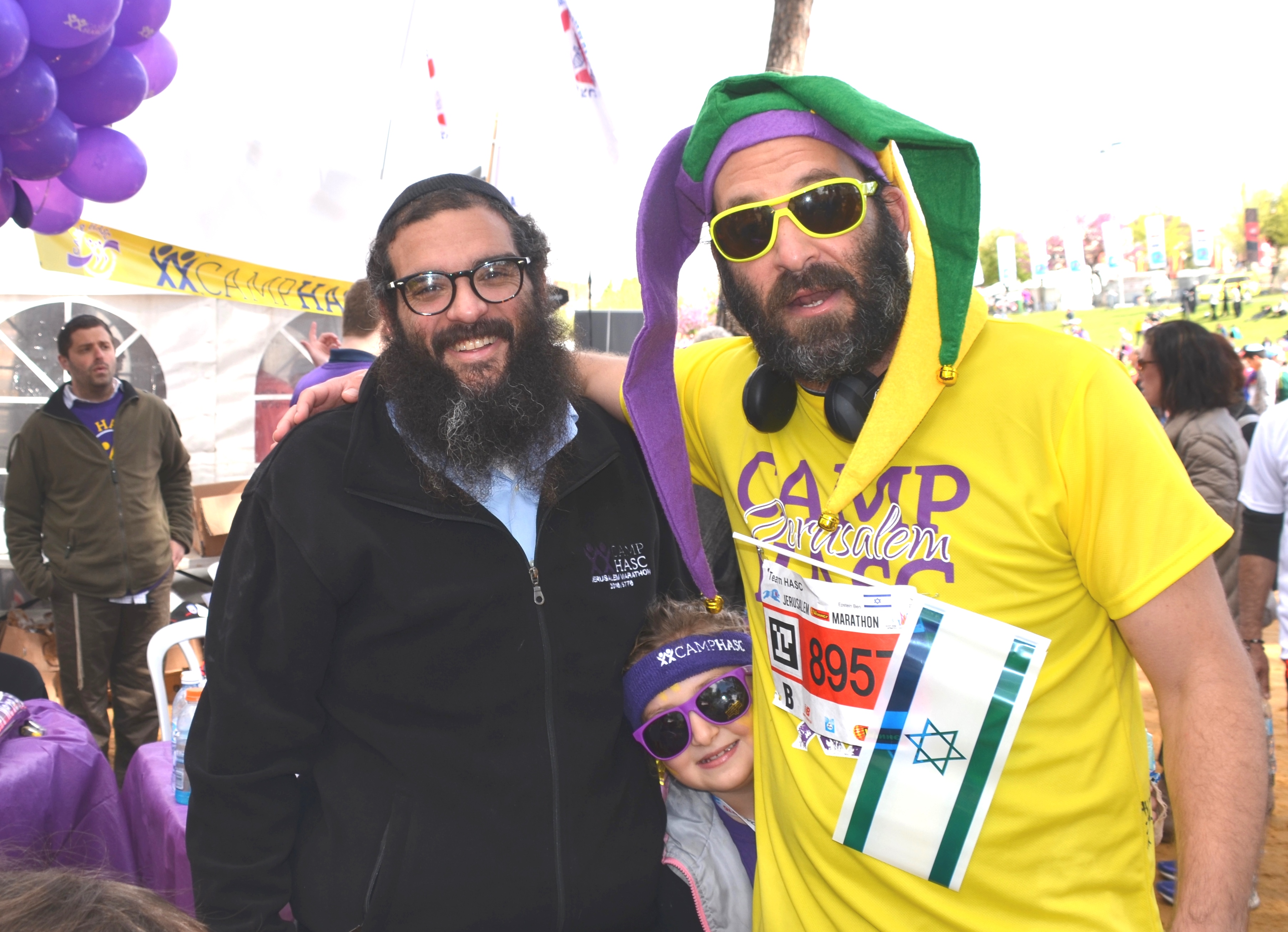 by organizations and supporters of all ages, 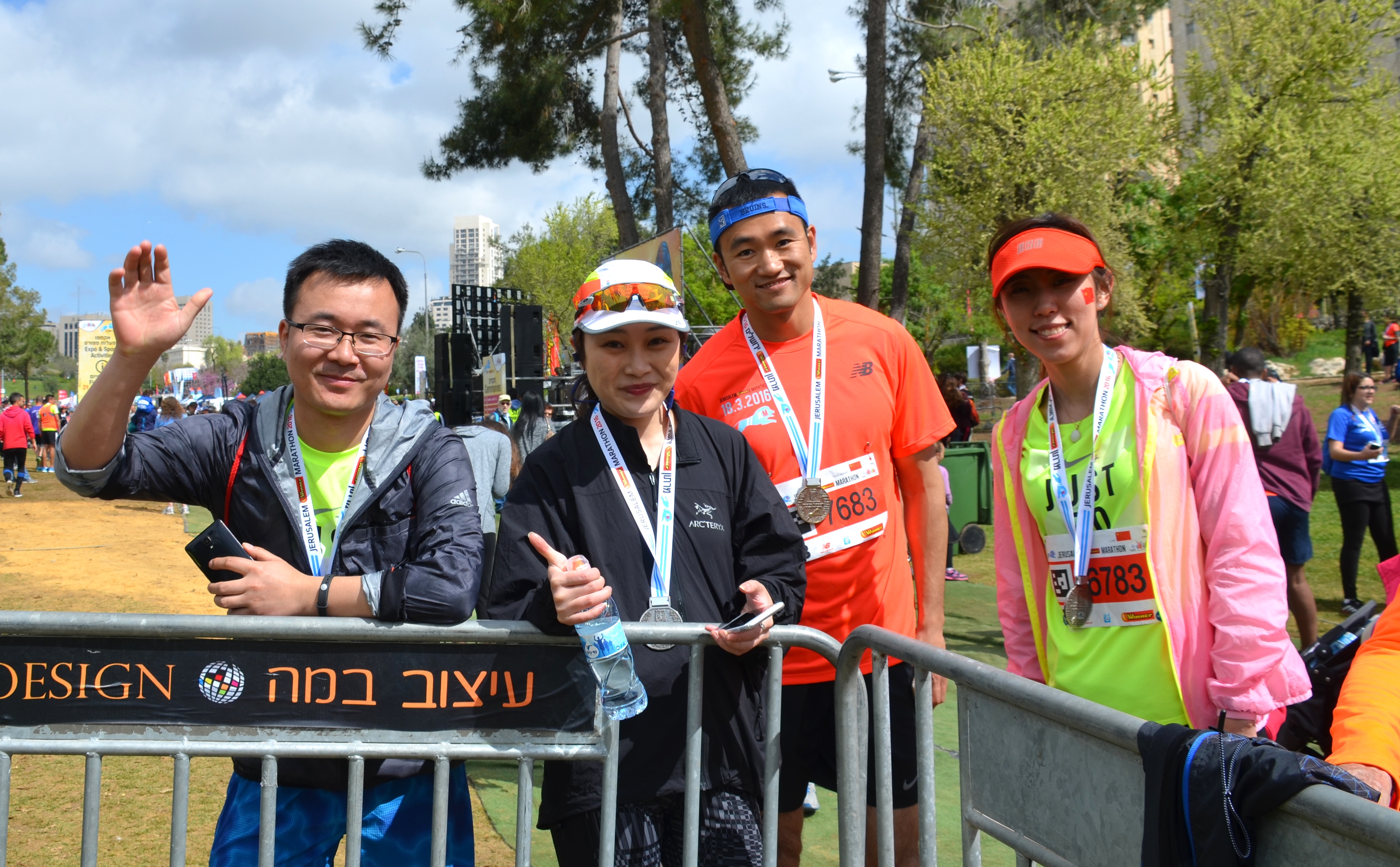 and the international goodwill – priceless.

Coming into the park after their shorter races were 27,000 runners. 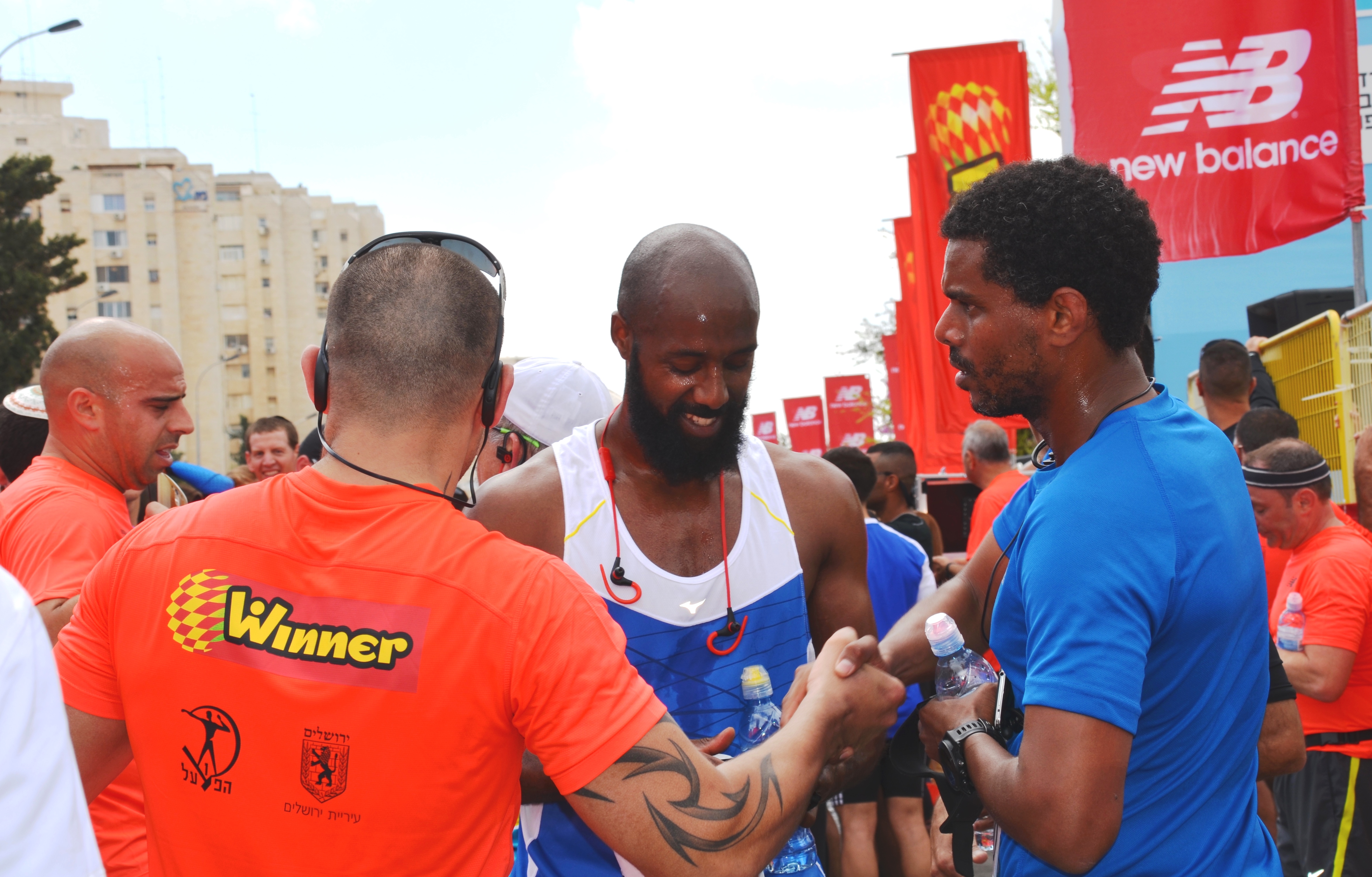 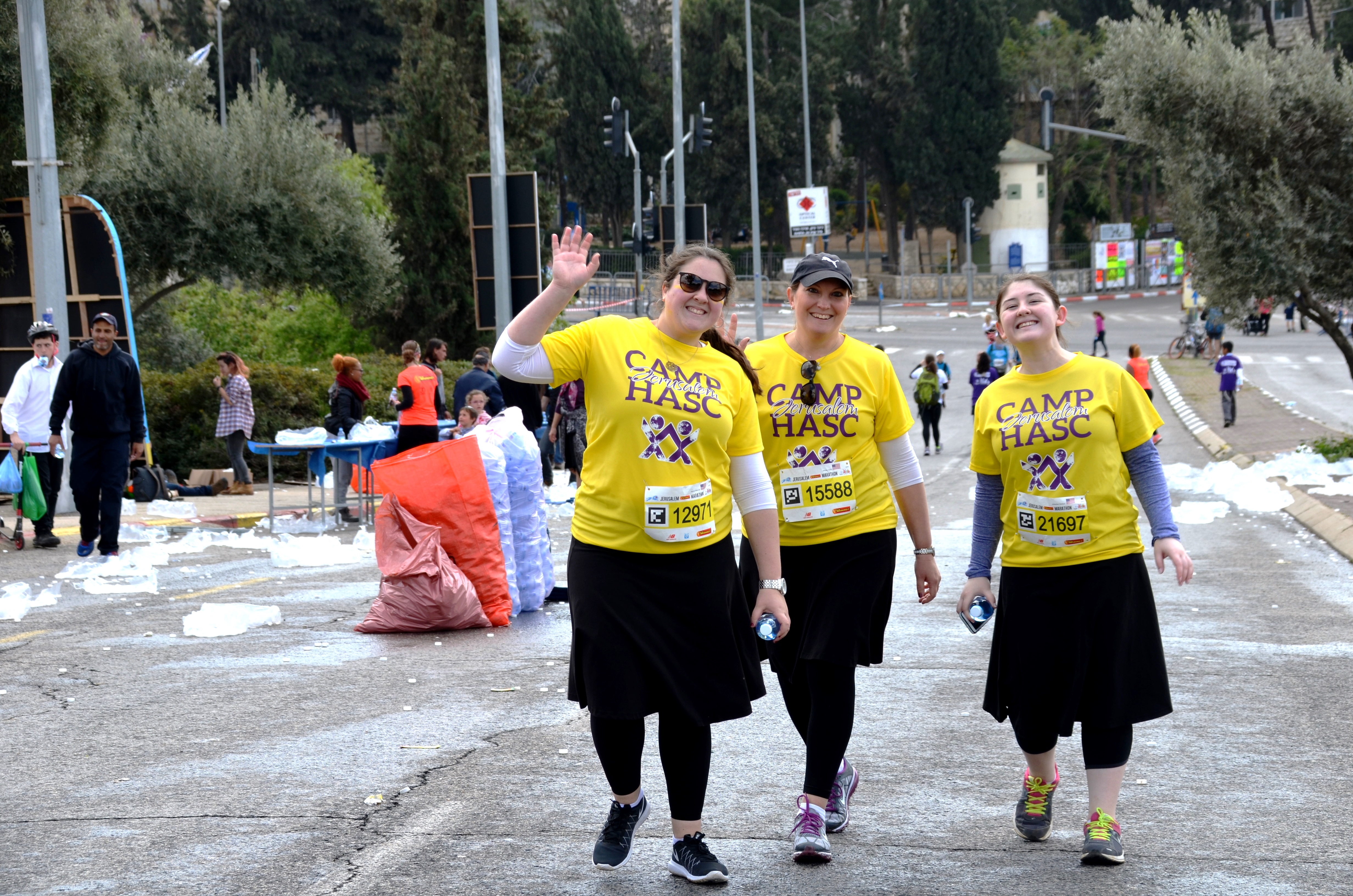 or going to the finish line alone,

As I was finally heading home,

the 10k walkers were nearing the finish line,

very proud of their accomplishment.

But, my favorite from this marathon, 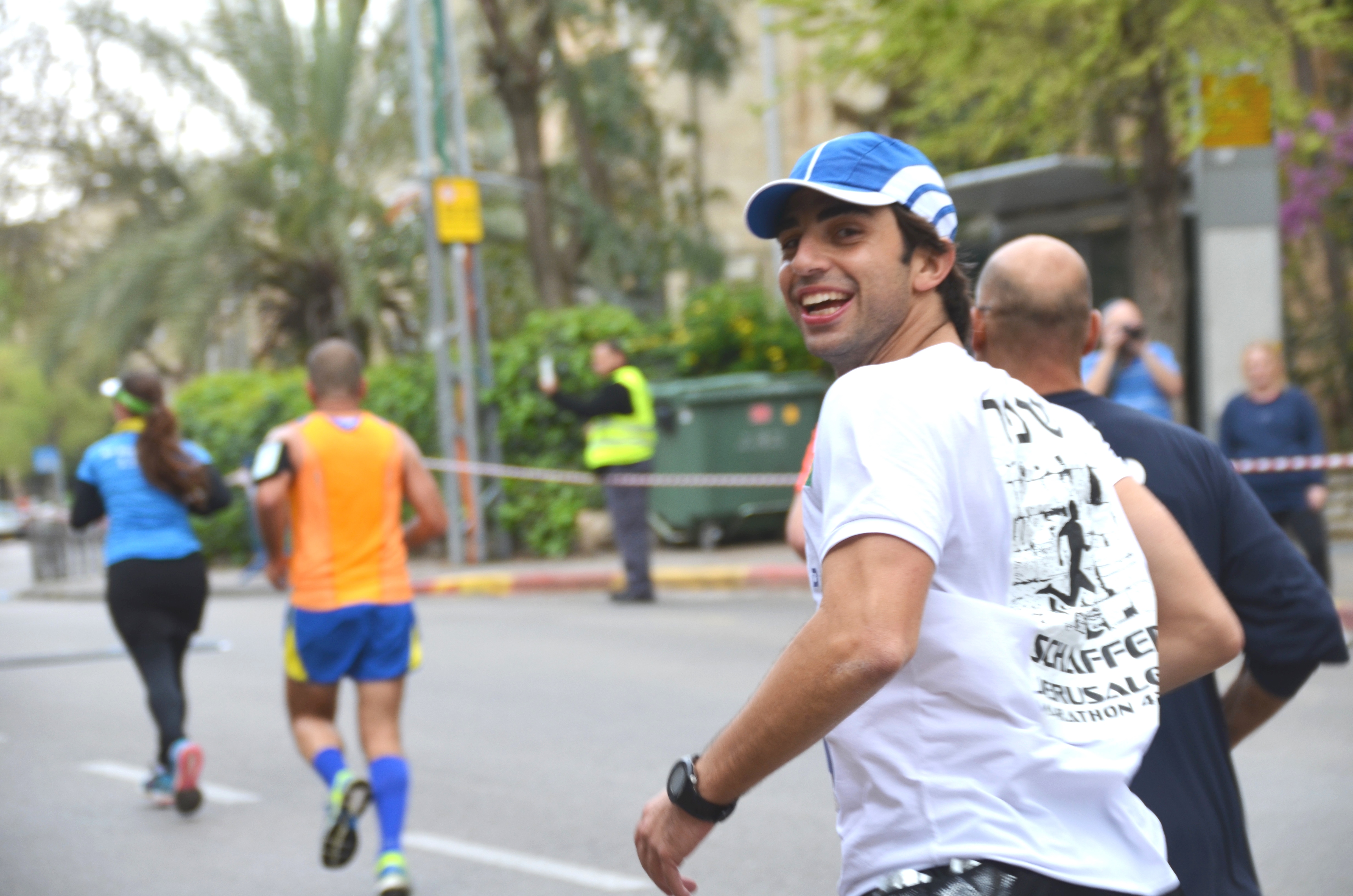 was Bruno, from Brazil, the Tourist of the Week.

Bruno not only smiled and slowed to wave during the race,

but later shared that he and Adriana got engaged

at the Kotel, the Western Wall, before Shabbat.

Mazel tov to Adriana and Bruno,

and to all those who made this year’s event special,

bigger and better, even if it is exhausting.

For all those upset with street closings who stayed home,

Here are links to more photos,

see what you missed:

Finally, take the time to compare:

I have seen them all and the half marathon before.

I think it is great so many of thousands also now appreciate,

9 thoughts on “Best of Jerusalem Marathon 2016”