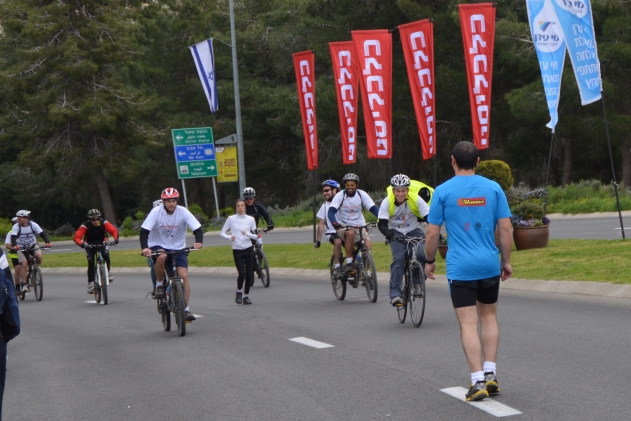 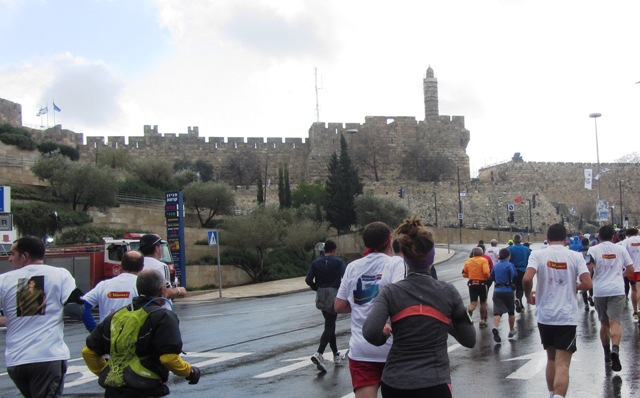 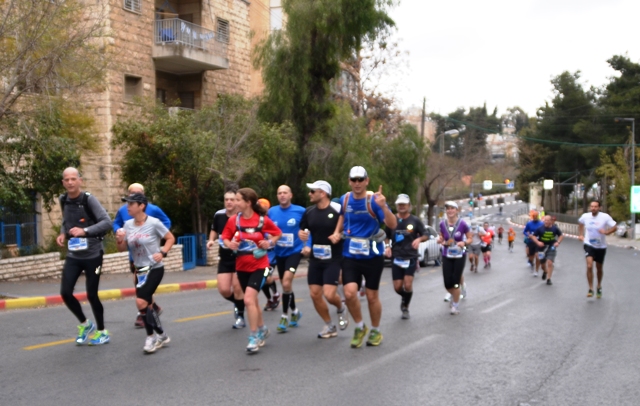 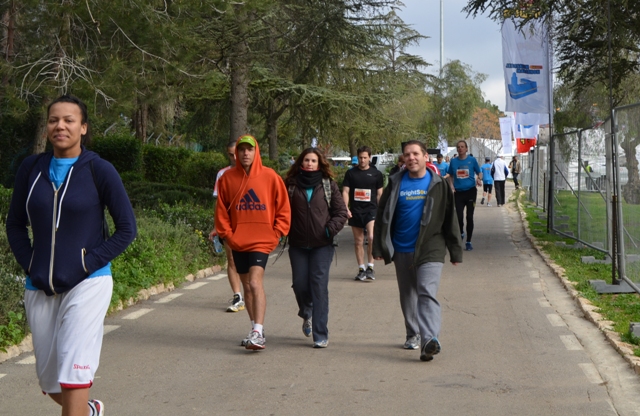 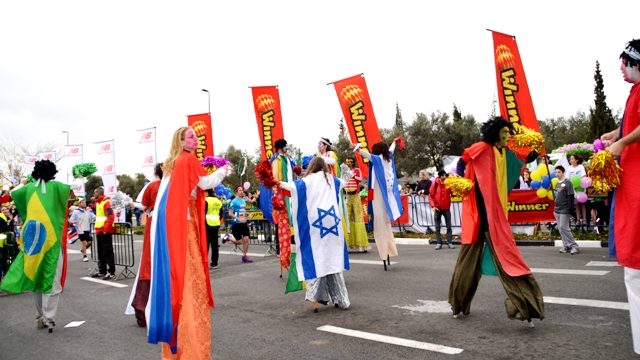 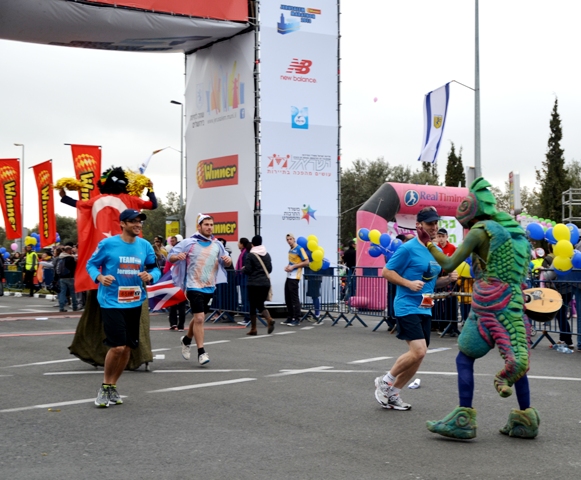 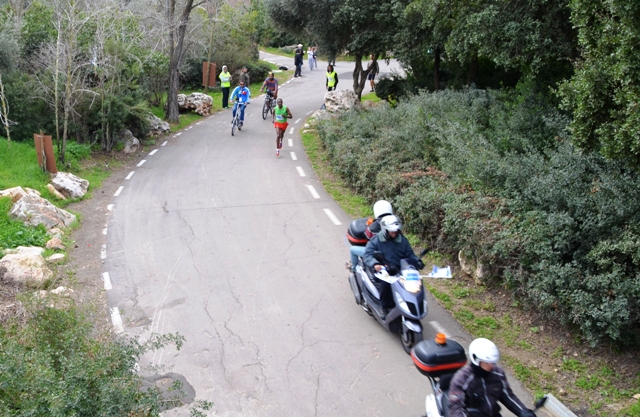 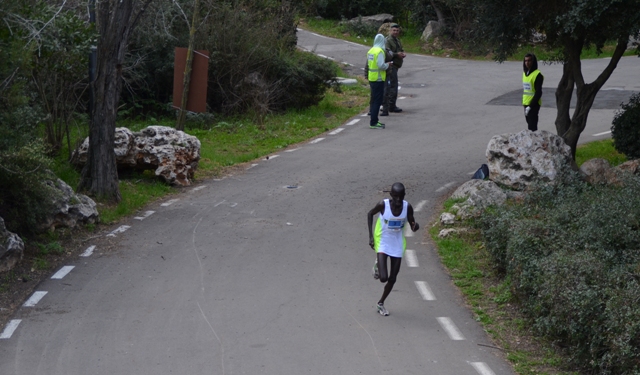 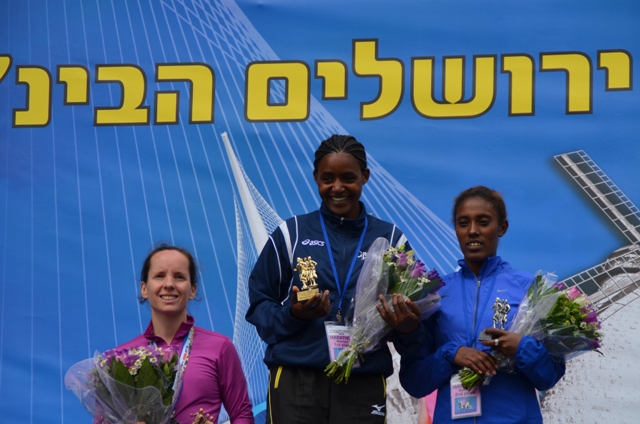 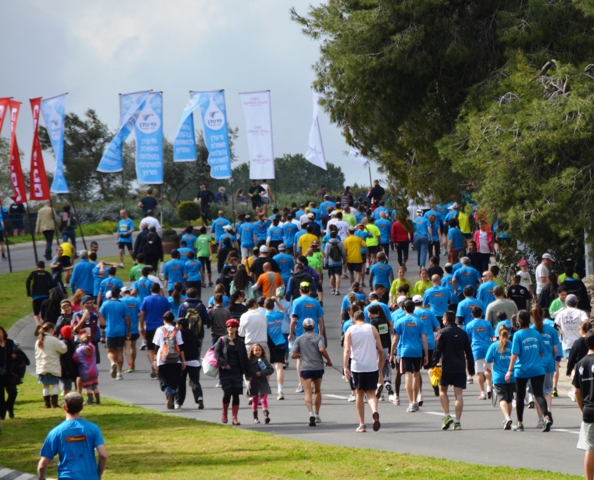 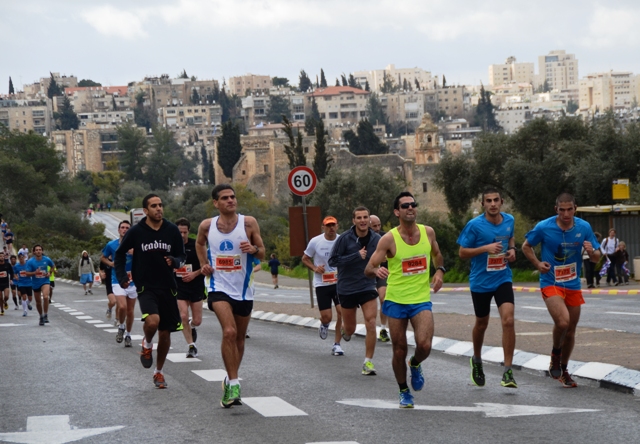 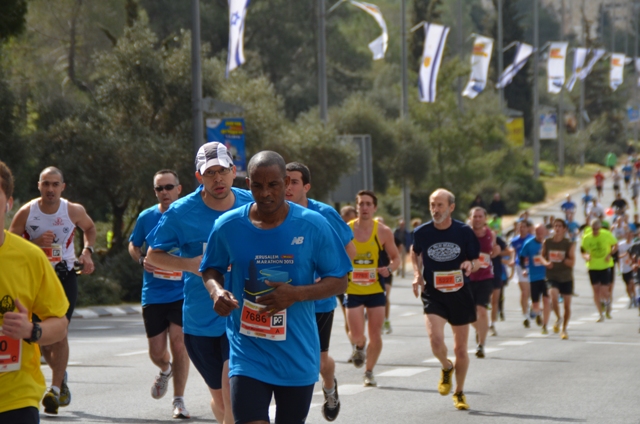 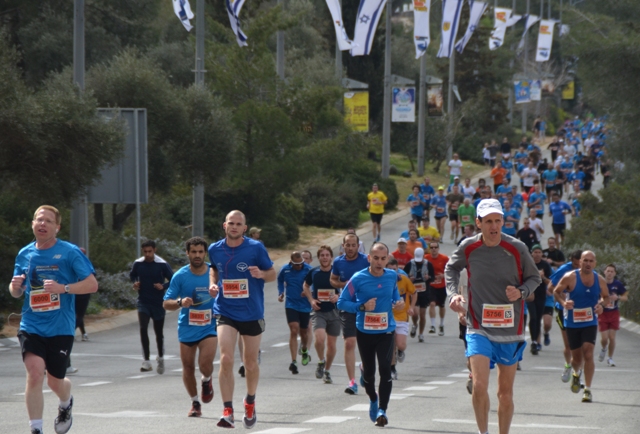 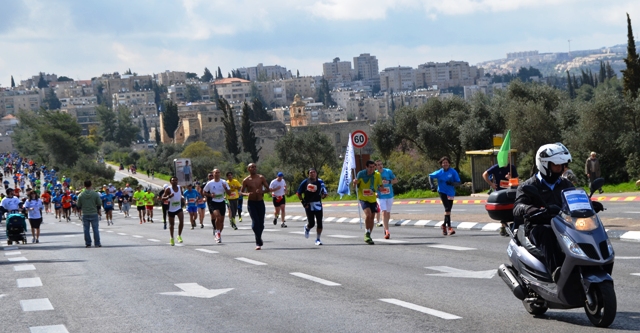 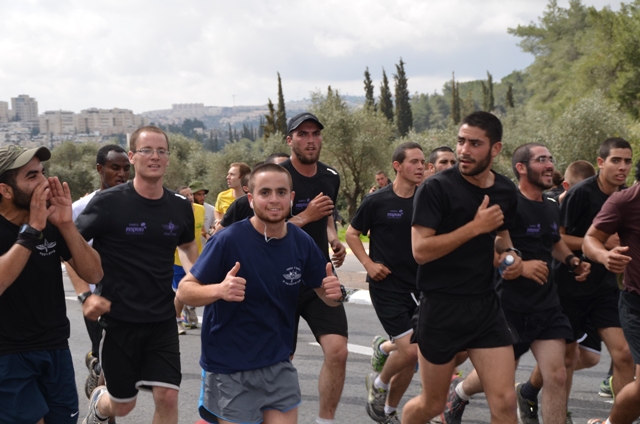 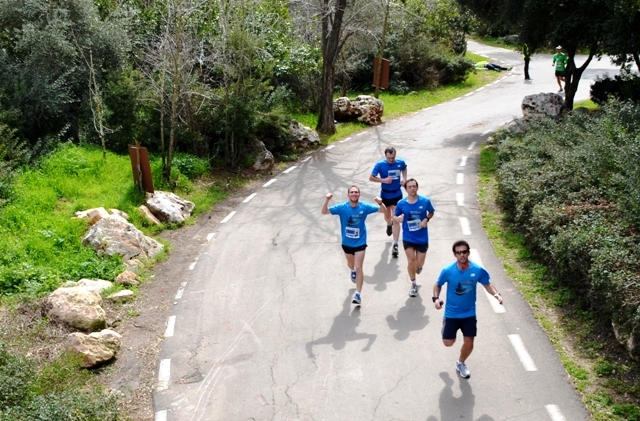 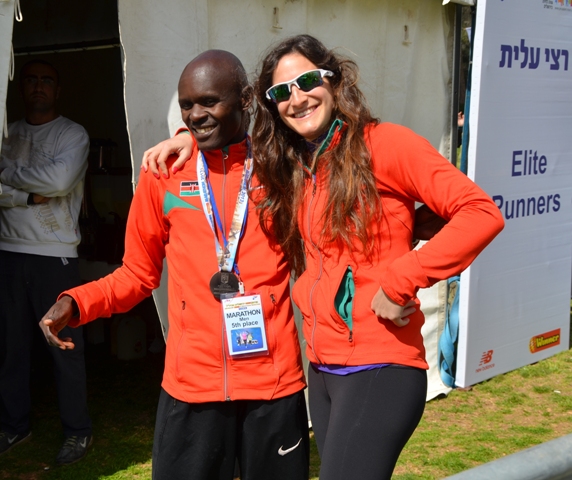 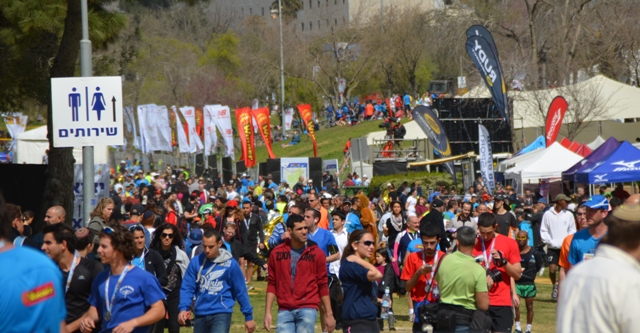 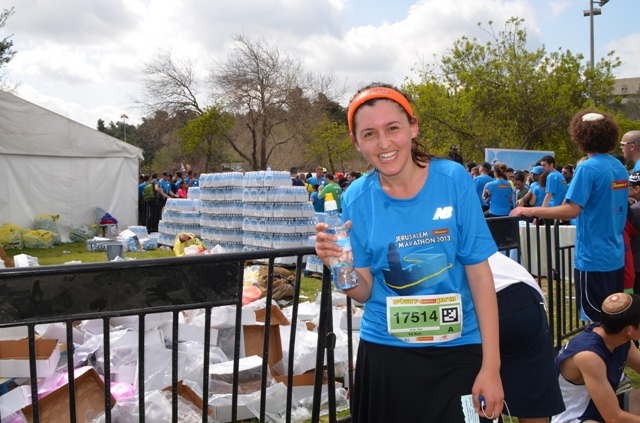 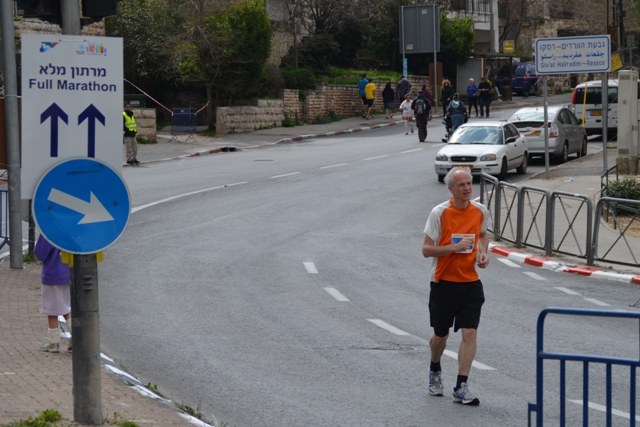 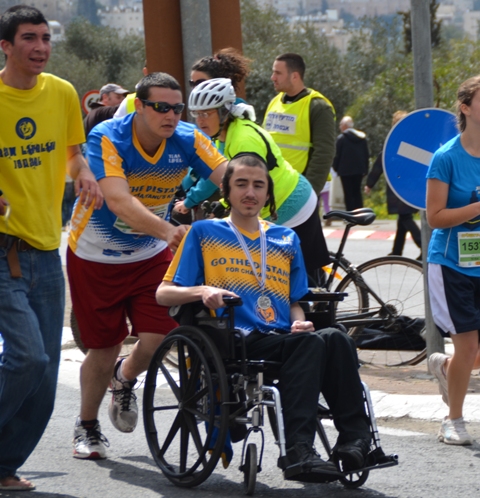 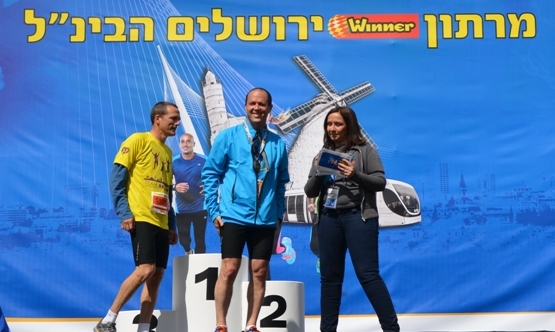 6 thoughts on “Did you Hear about Jerusalem Marathon 2013?”