As the temperature in Jerusalem, Israel, is rising,

a cool photo of the Kinneret, Sea of Galilee,

and a wish for a Shabbat Shalom!

And in US, have a great Memorial Day weekend! 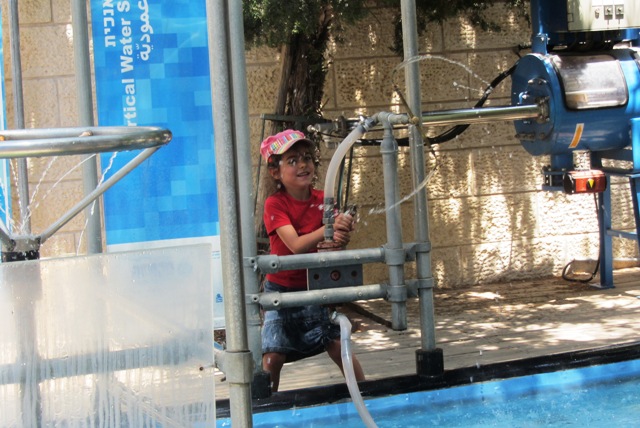 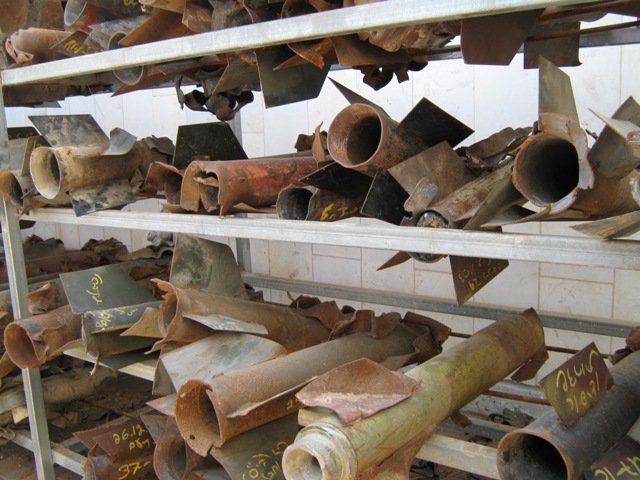 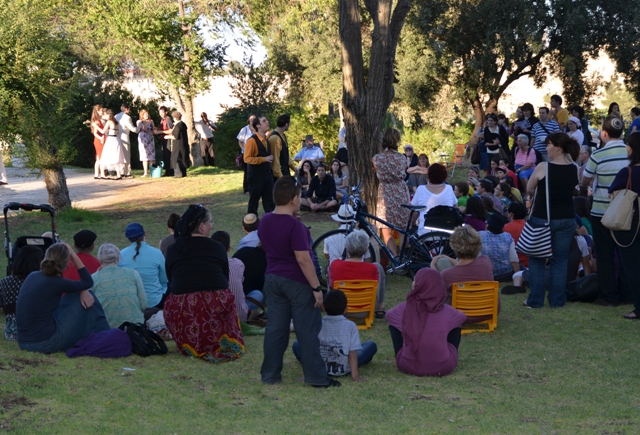 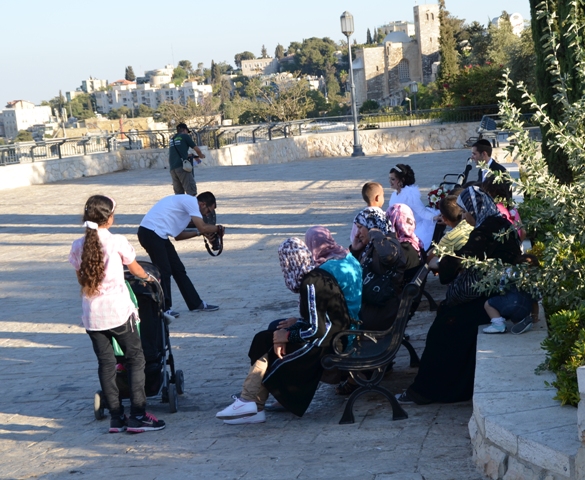 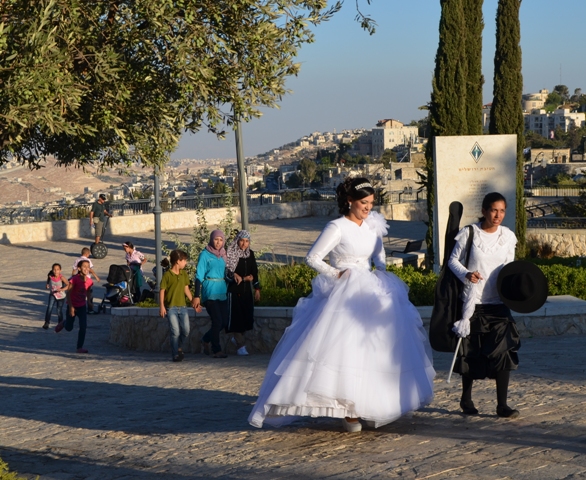 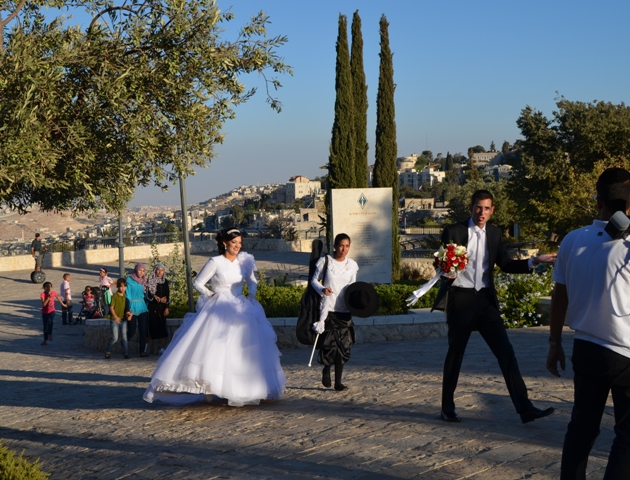 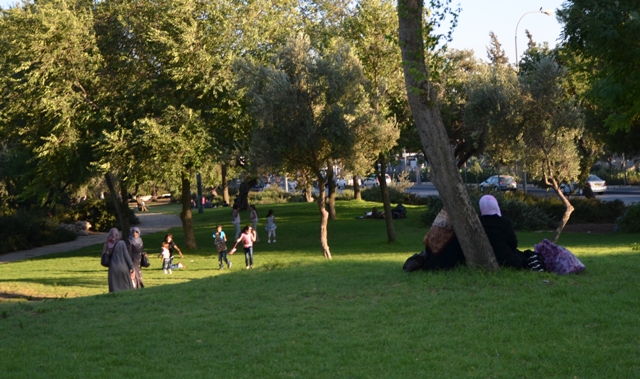 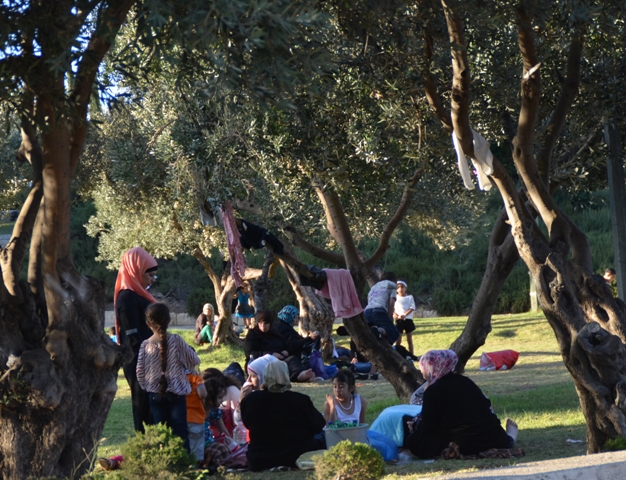 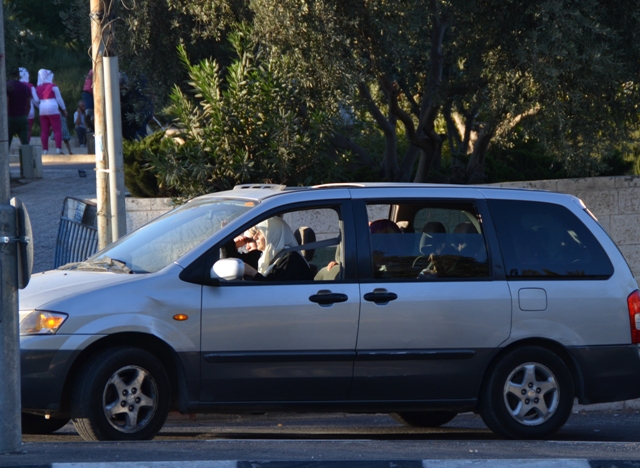 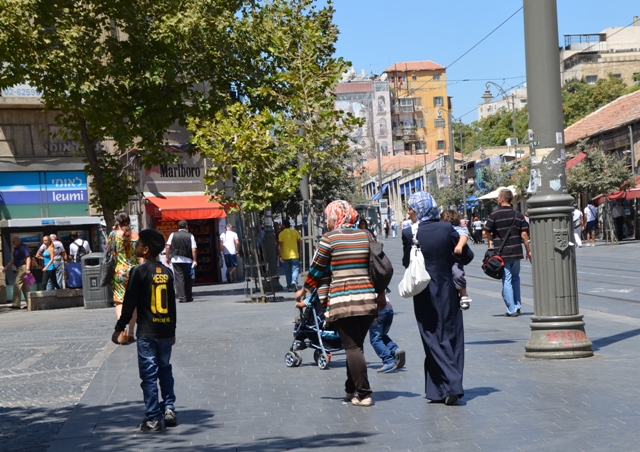 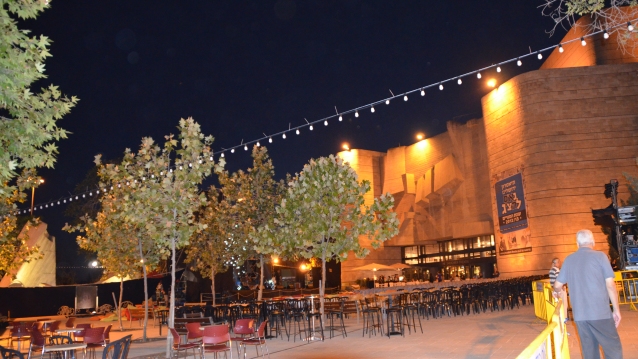 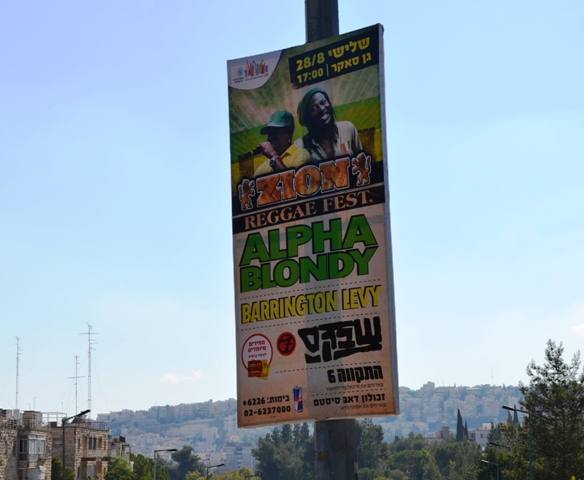 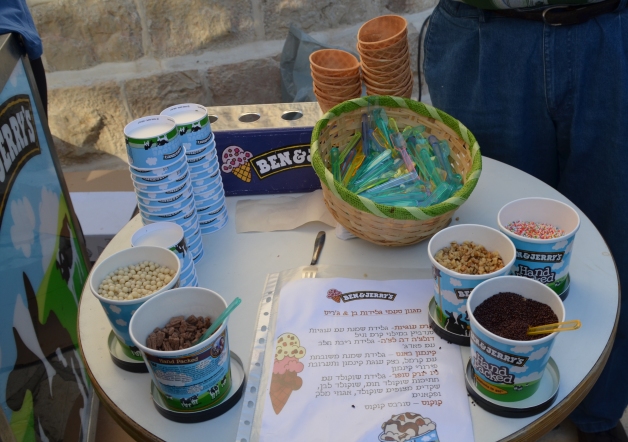 I was surprised to see how much of this year’s is similar and yet is so different.

but there were also protests in the winter.

The list of protests on the streets of Jerusalem, Israel is a long one. 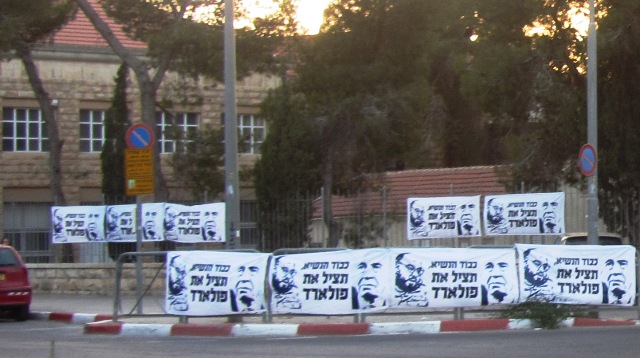 The ‘Free Jonathan Pollard’ protest banners across from Bet Ha’Nasi,

the President’s Residence, were removed before President Putin’s visit,

so they were long gone when Secretary of State Hillary Clinton came to town. 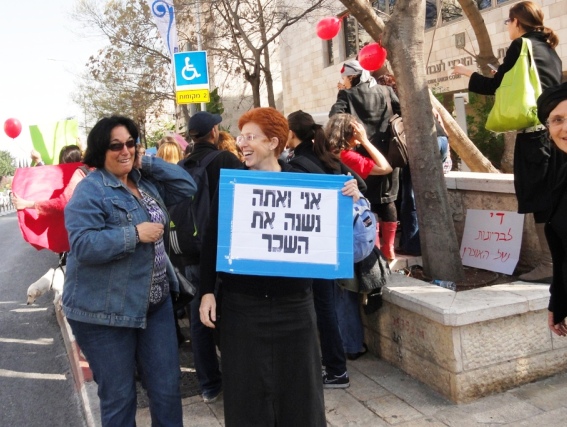 Not long ago, even the social workers were protesting on the sidewalk

outside the National Labor Court for a decent salary.

as it marched to protest the lack of public housing on July 14 in Jerusalem . 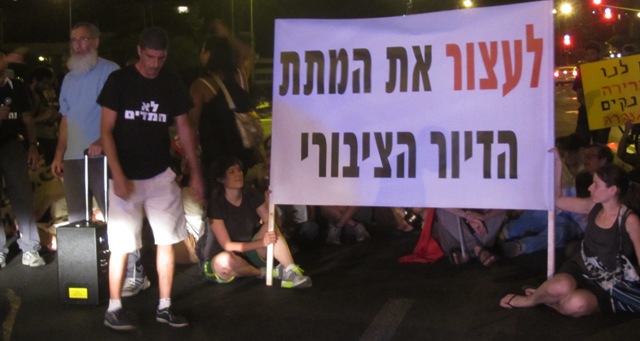 When protesters blocked a major street and made loud noise late at night,

some people were so unhappy that they came out to complain.

Sadly, the way to get media attention has become more drastic

and the copy-cat aspect is even harder to comprehend.

The media loved the ultra-Orthodox rally against an army draft proposal,

but did you hear about a protest against racism? 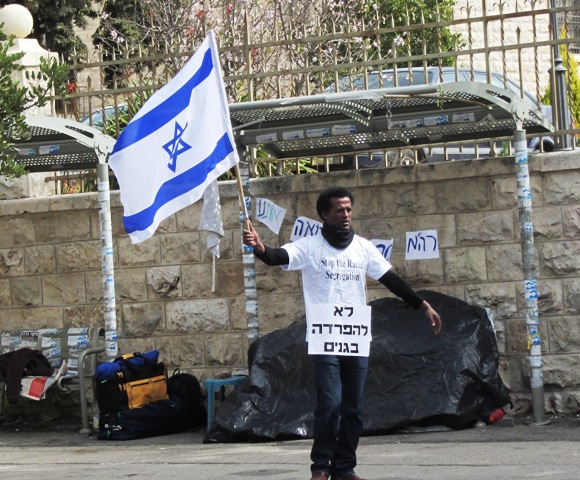 In February, a lone man with an Israeli flag and a sign reading,

“no separation in nursery schools” for Ethiopian children

took over the same corner near the Prime Minister’s Residence

that  Gilad Shalit’s family occupied for so long. 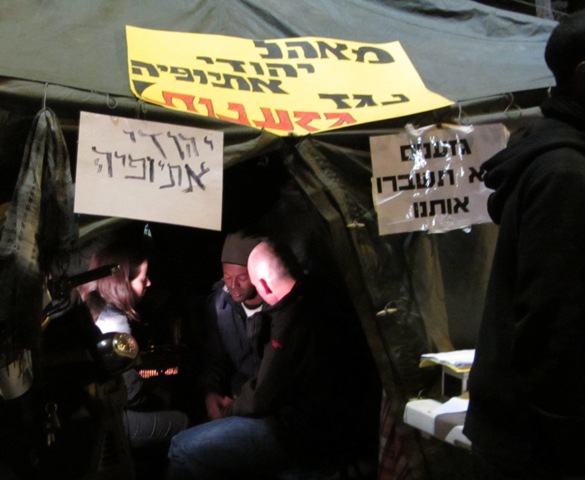 A tent was set up to protest against racism in Israeli society.

I even saw Gilad Shalit’s brother there once,

as one of the thousands of people who have come by, 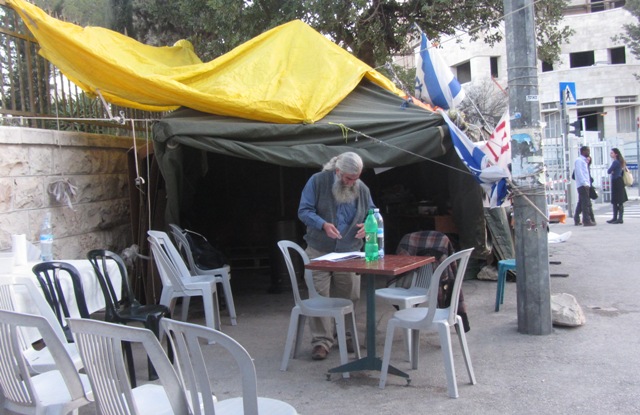 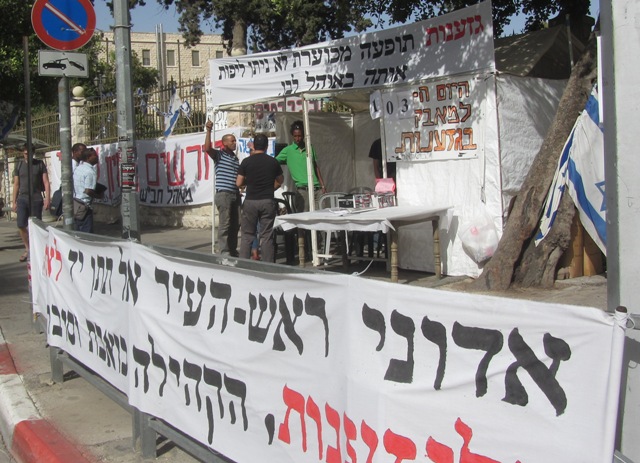 The tent structure grew to this before it was removed by court order. 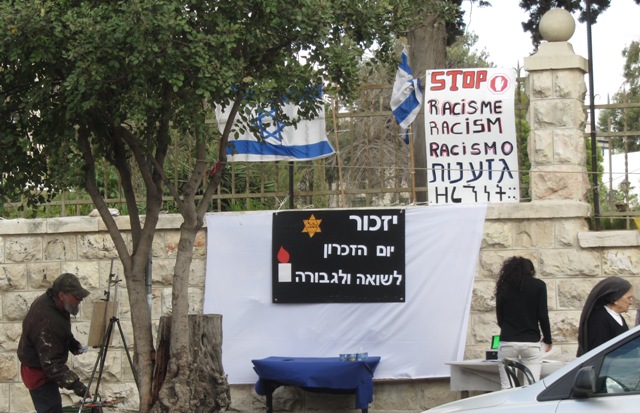 Holidays have been noted and observed. 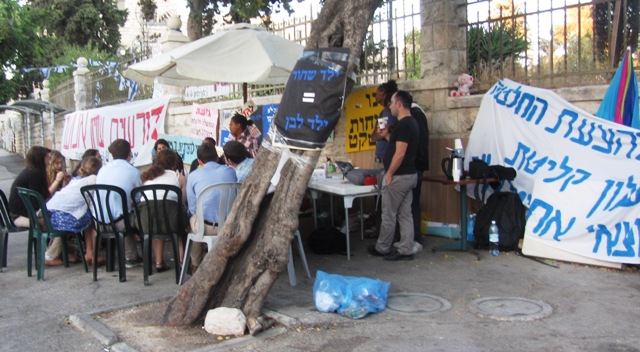 Groups are learning ways to be more inclusive and tolerant.

As we observe this week before the Tisha B’Av,

it is a perfect time for everyone to try harder to get along. 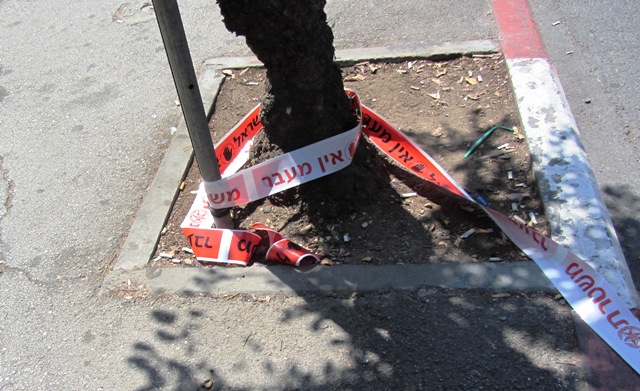 There will be more protests, but it is time to end discrimination.