I revert to the weekly Torah portion of Mishpatim, Laws.

Thus no fake news, but on The Real Jerusalem Streets – not all is good. 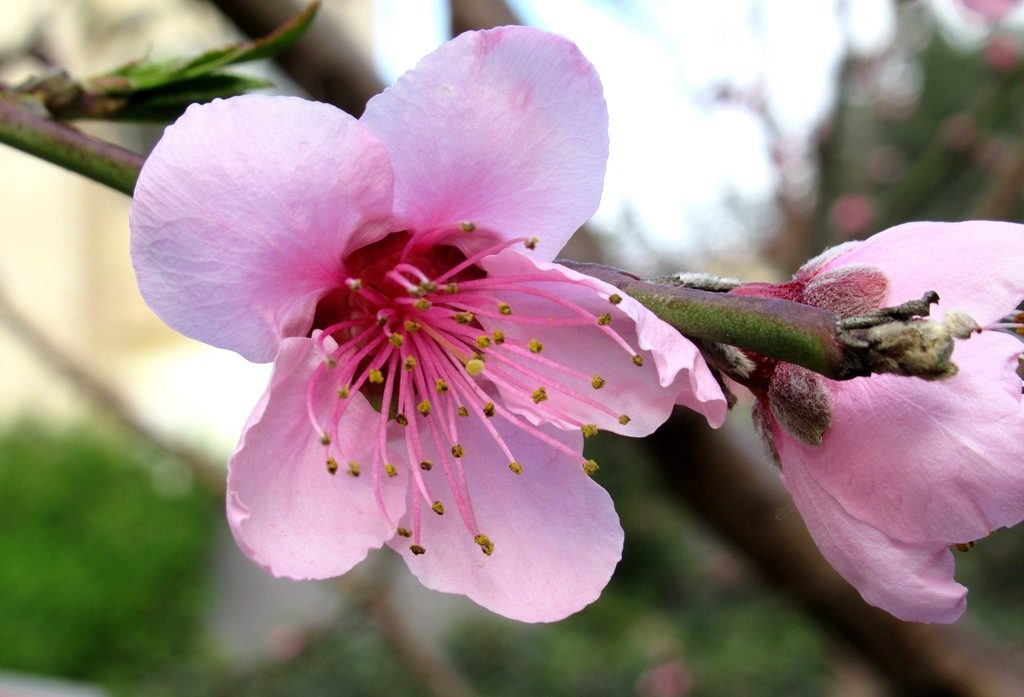 The rain was good for the cherry trees in bloom. 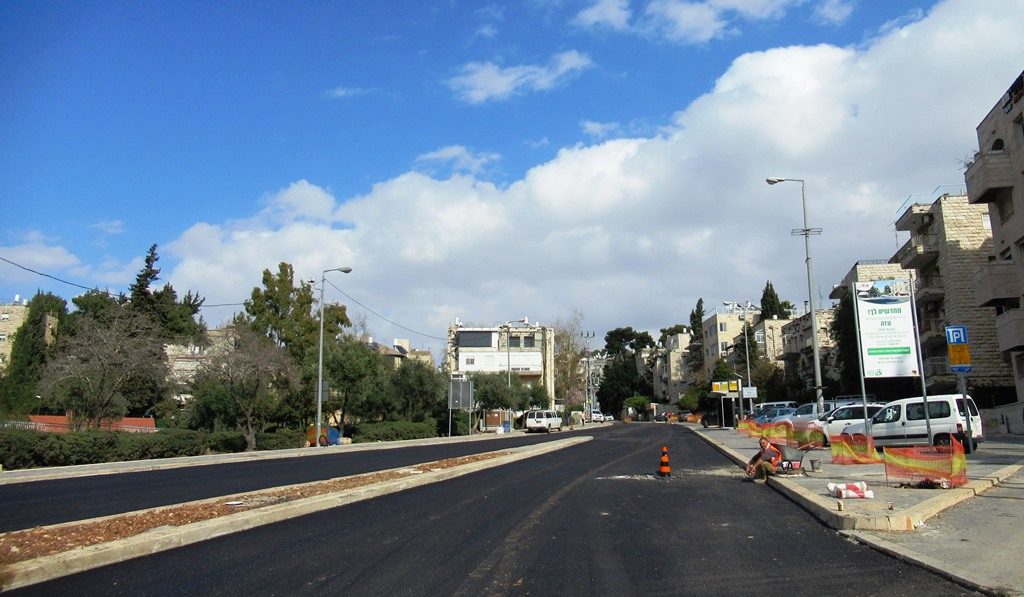 Continuing construction on Jerusalem streets not so good for residents.

I will spare you the images of stopped traffic and ripped up concrete. 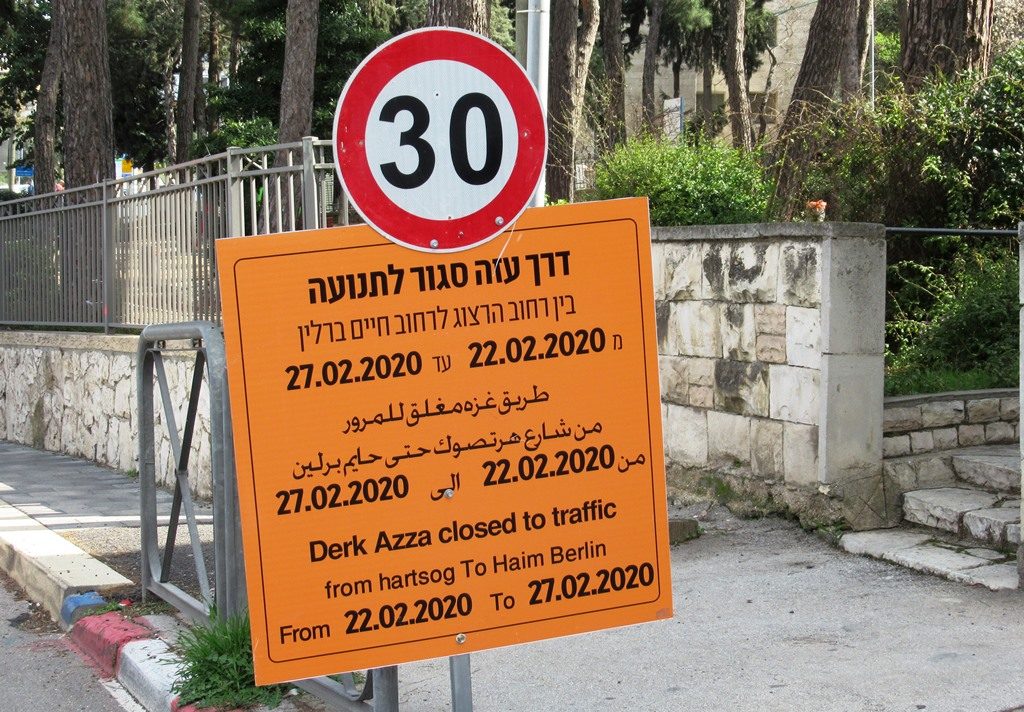 However, this sign posted on the Jerusalem corner is a new favorite.

This is post number 1000 from the Real Jerusalem Streets.

a time to remember for International Women’s Day and Israel Apartheid Week:

Nine years ago it took off and went viral, best RJS days of views ever.

Shame I was such a newbie, in Eilat, and did not follow up.

The next year, in 2012, also for International Women’s Day, 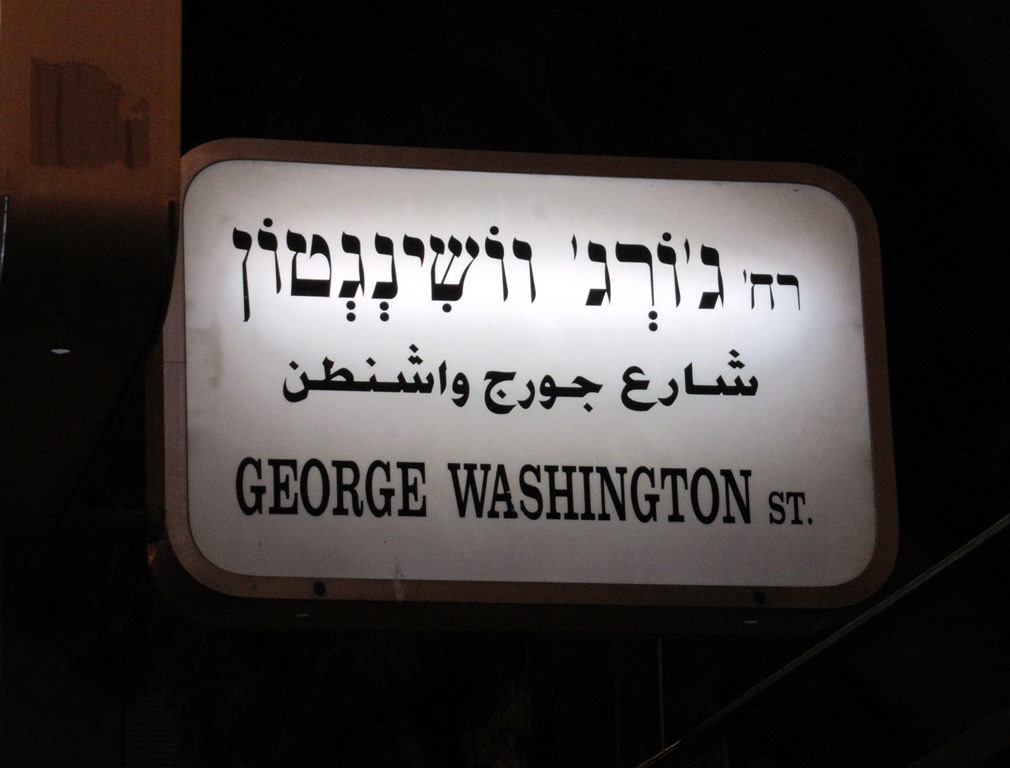 Another year, and the US Presidents Day and Conference of Presidents Leadership Mission have come and gone, but Washington Street in Jerusalem remains and its sign is lit up at night, a popular image to share.

The Jewish Agency Board of Governors is meeting only in Tel Aviv this year.

No jokes about rocket science or scientists. 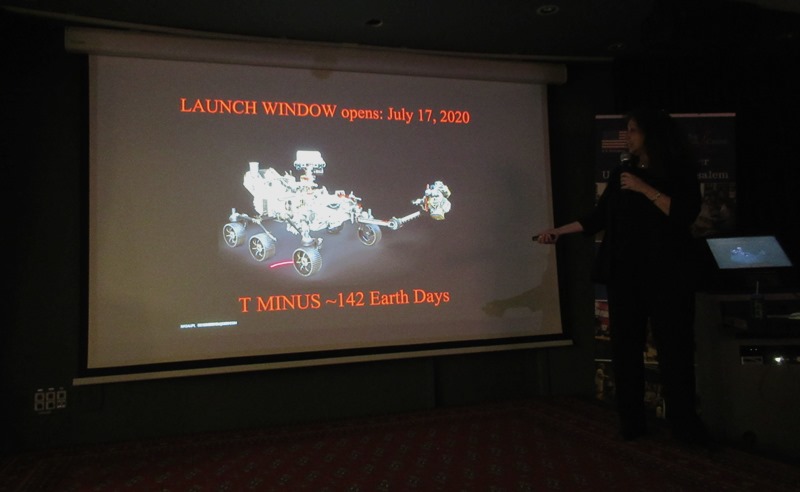 NASA’s Mars exploration scientist Nagin Cox was in Jerusalem at the American Cultural Center and concluded with the news that the countdown to the next launch is underway. 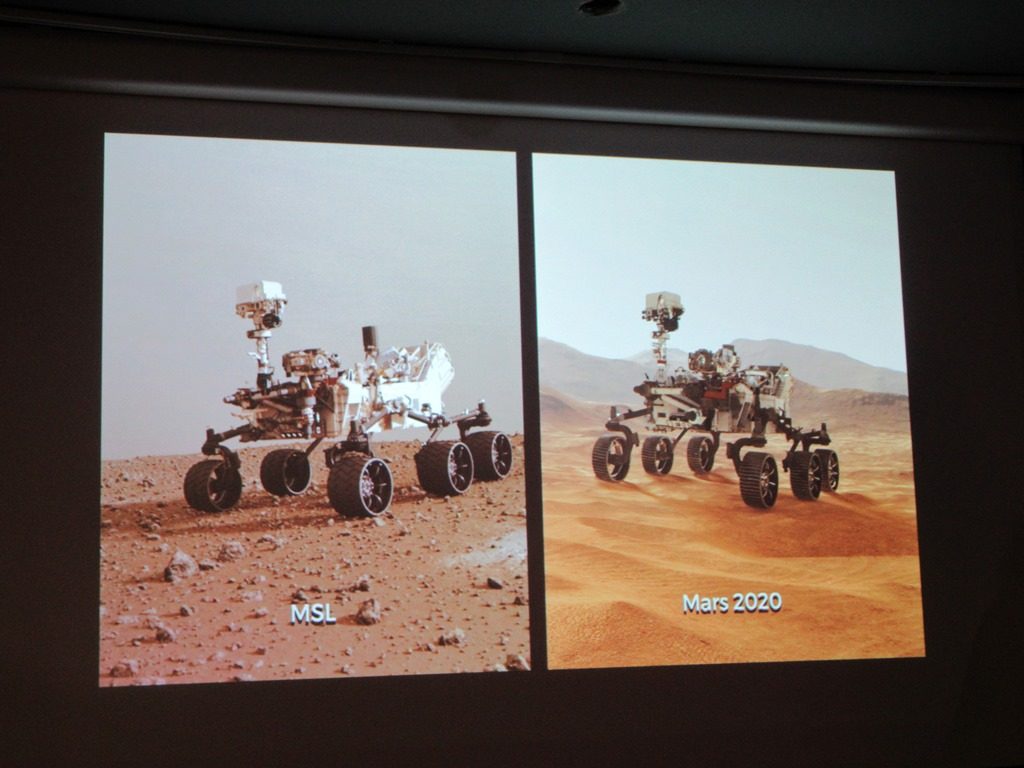 These NASA images of Mars look like they were taken in the Negev outside of Eilat. 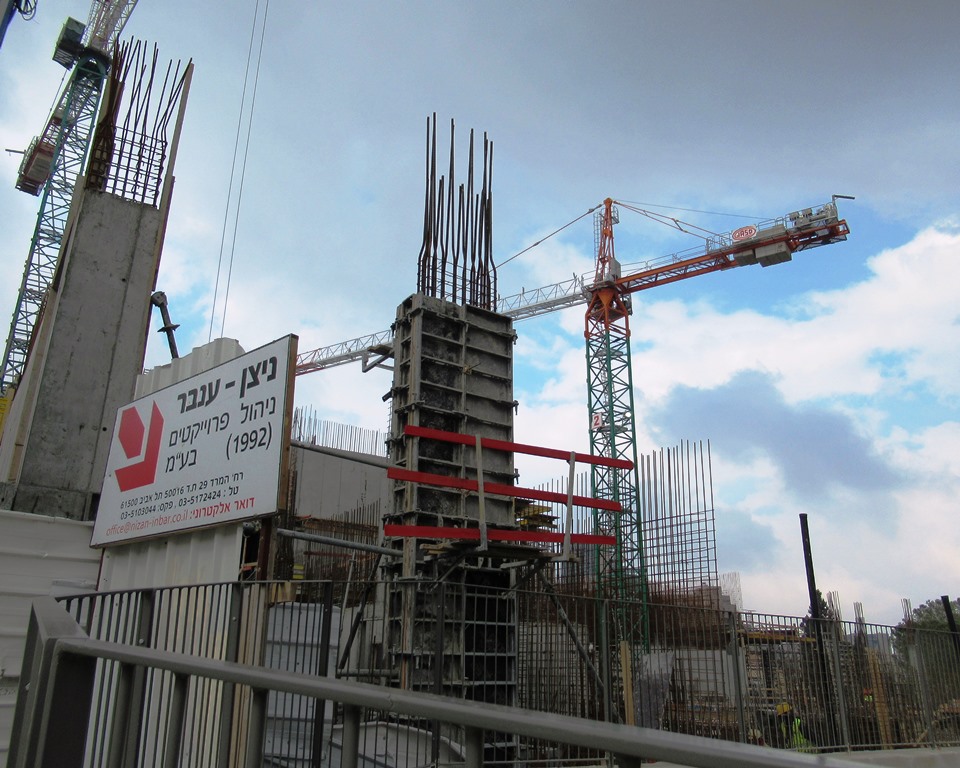 While back in Jerusalem, new hotels under construction are changing the skyline. 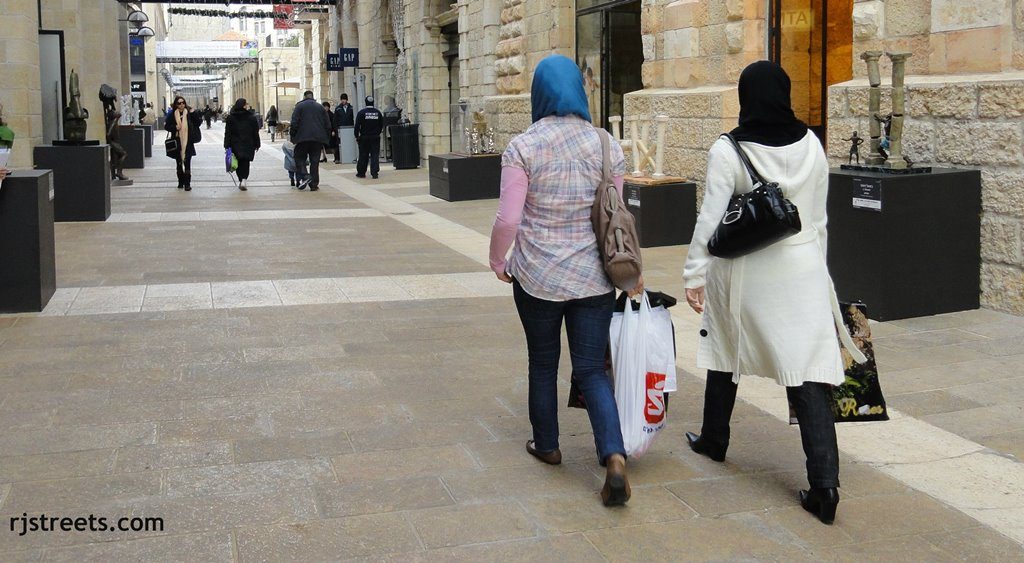 The shops in Mamilla Mall have changed over the years, but the Arab women and girls are a regular sight, shopping and eating in the cafes.

So much has changed over the years on the Jerusalem streets.

So much has remained the same.