When was the last time you were in Jerusalem?

It is a marvel how things have changed over the past few years.

Oh, the traffic, the road building, the light rail construction in every direction, so much is happening at once it is hard to believe.

The Cranes from the National Library work-site, illuminated at night, rise against the night sky along with the Chord Bridge for a view of colorful lights. 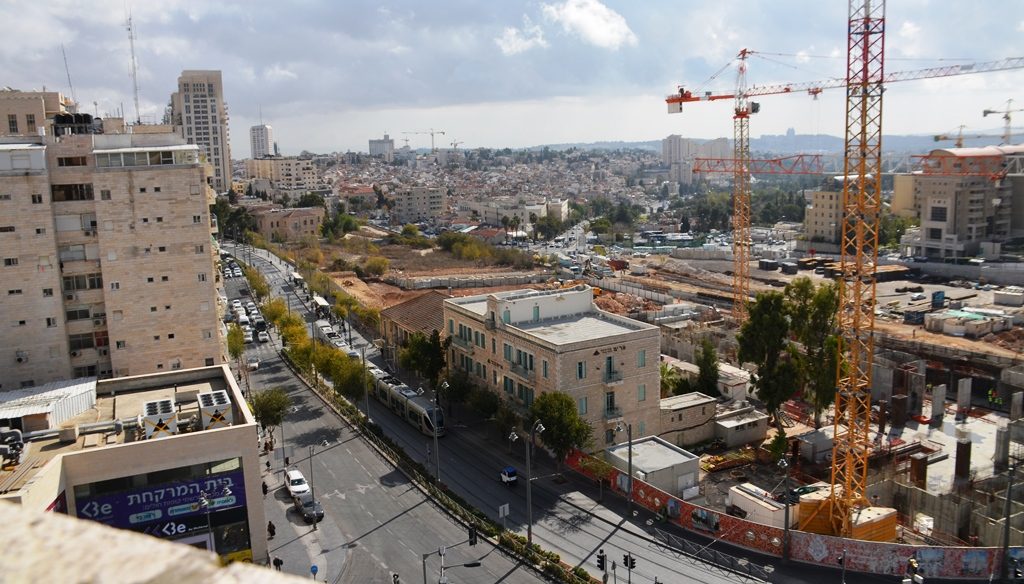 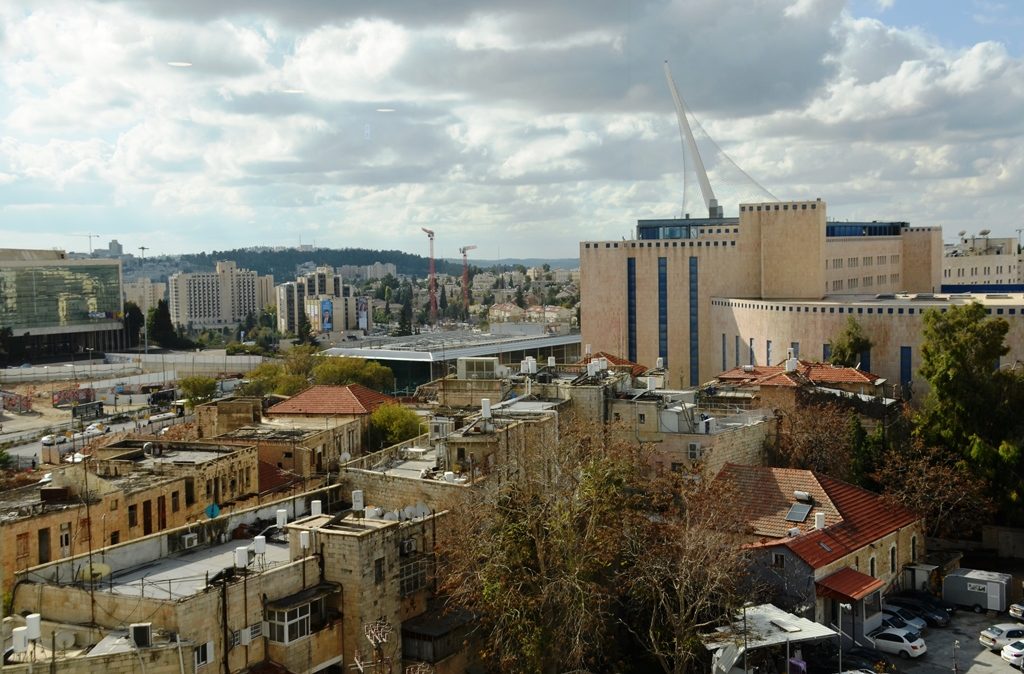 This is the view in the other direction to the Central Bus Station, with old buildings and cranes. 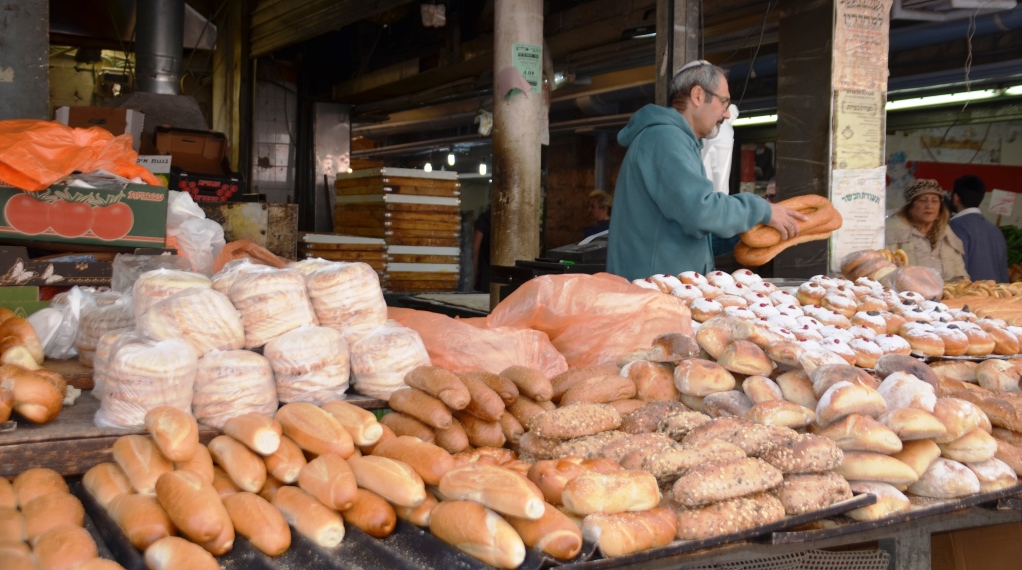 In the Machane Yehuda Market the daily bread 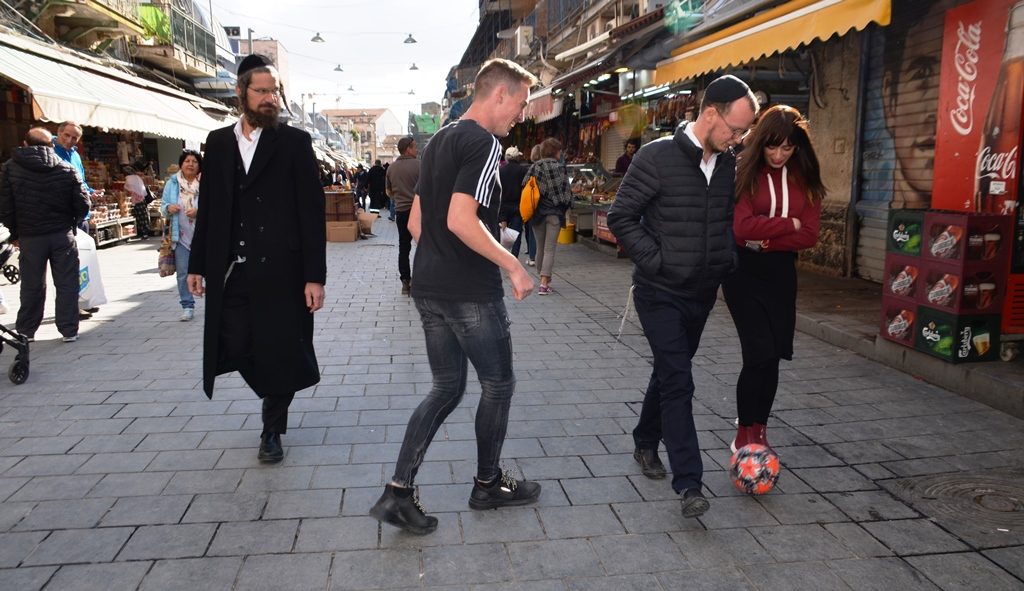 and the young men playing ball are familiar sights. 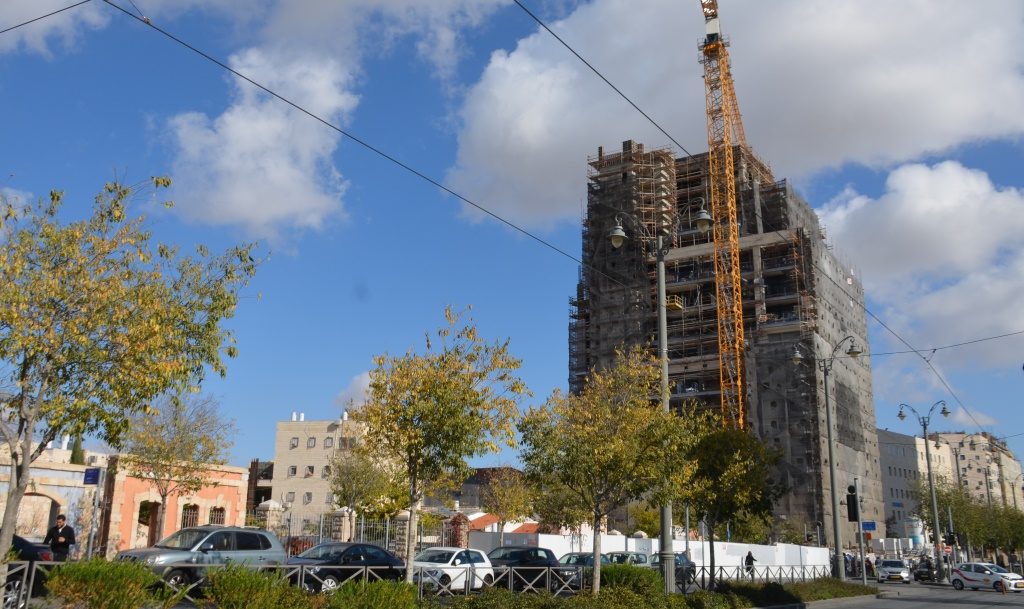 But the buildings towering over old Jaffa Road – oh my, what a contrast to days past.

Just this past week in Jerusalem: 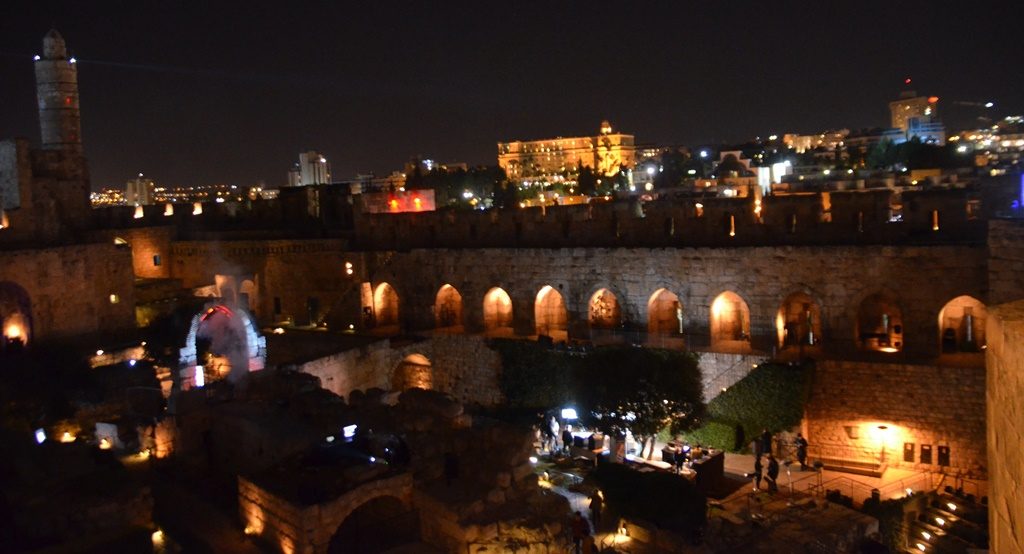 The old Tower of David was filled with new-age ZERO ONE digital art. 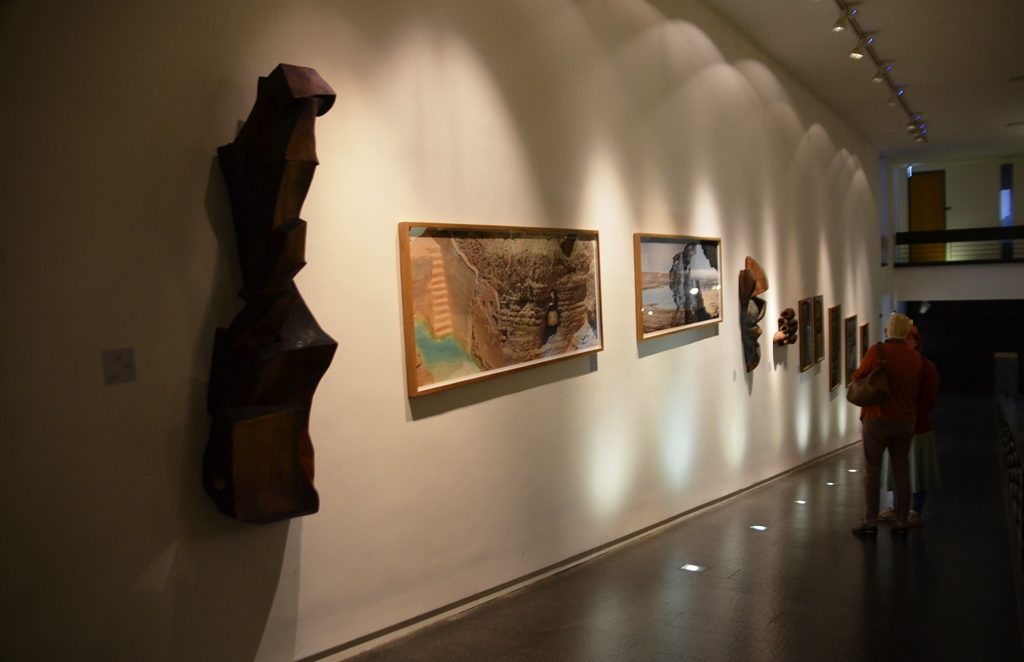 The Jerusalem 2019 Biennale came to an end at Van Leer Institute and a dozen other locations. 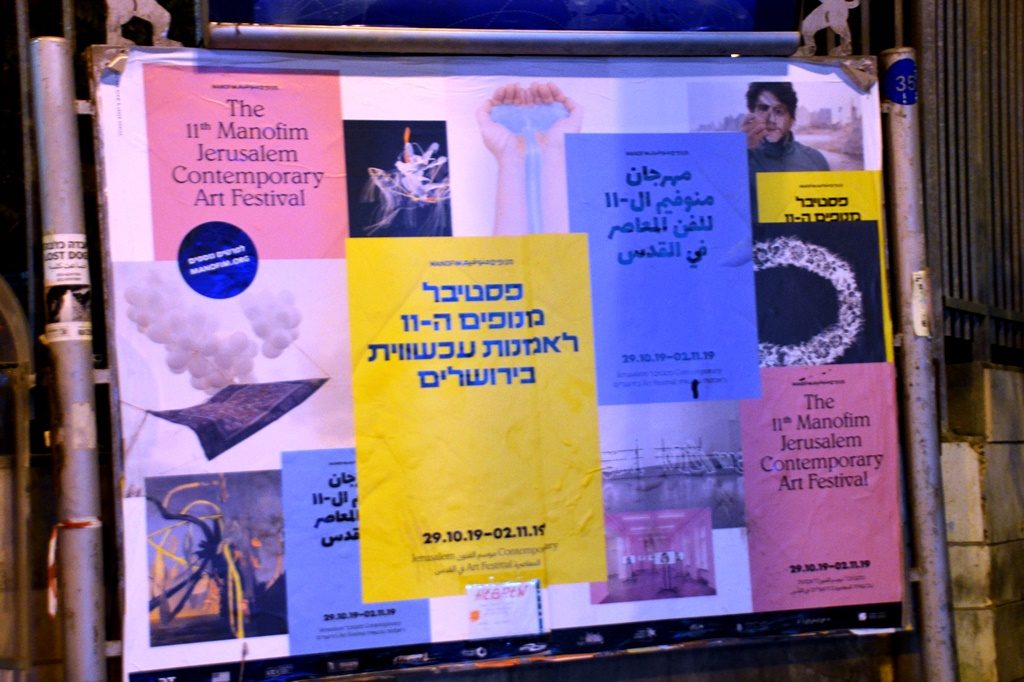 There was the 11th Manofim Jerusalem Contemporary Art Festival.

Thanksgiving dinners large and small were held. A tent at First Station hosted 1000 IDF lone soldiers and some US Marines for dinner.

At the same time at First Station, the Bloomfield Science Museum held a Mini Maker Fair to encourage future scientists and their families.

FEM-JLM was launched at Jerusalem WeWork to encourage female entrepreneurs to go into fields of technology. There is a lot of work to do for more fem in STEM. 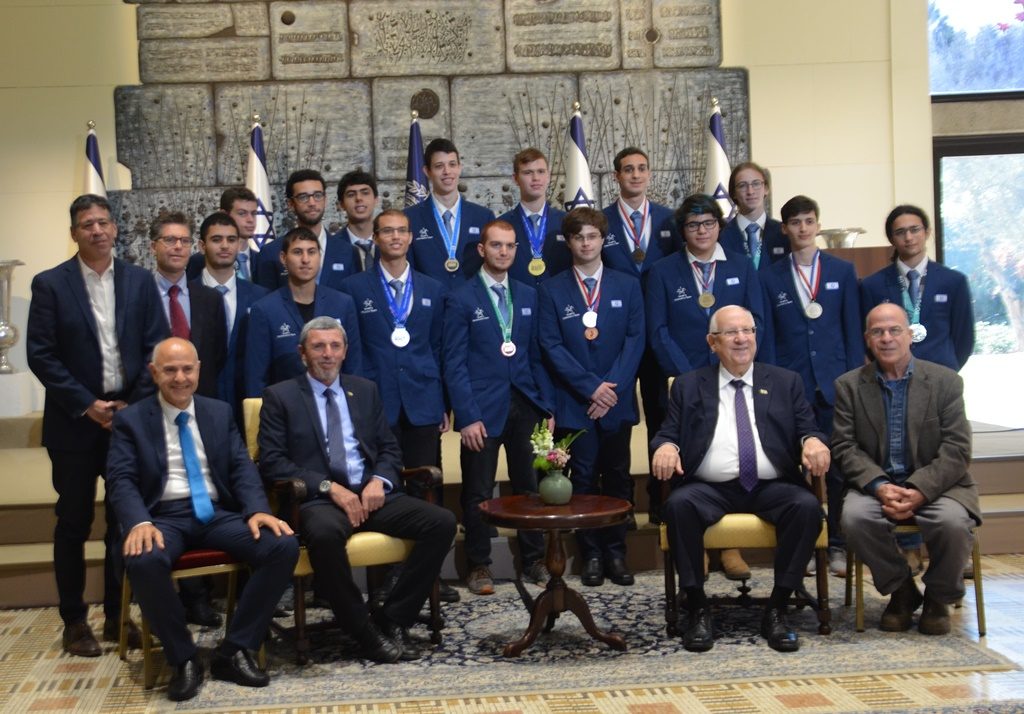 President Reuven Rivlin hosted the Israeli medalists from the International Physics Olympiad held in the summer in Tel Aviv. Notice they are all men? 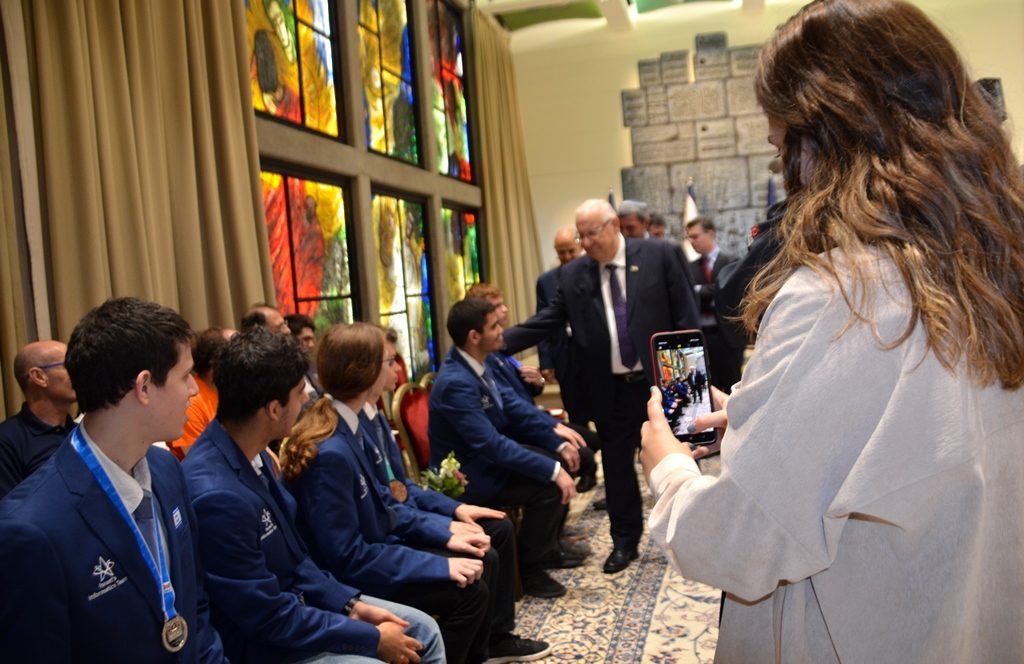 The President greeted each young man.

Hopefully, in the future, there will be young women there as well.

December 3, 2019, was International Day for Persons with Disabilities.

There were signs posted and events held throughout the week all around Jerusalem. 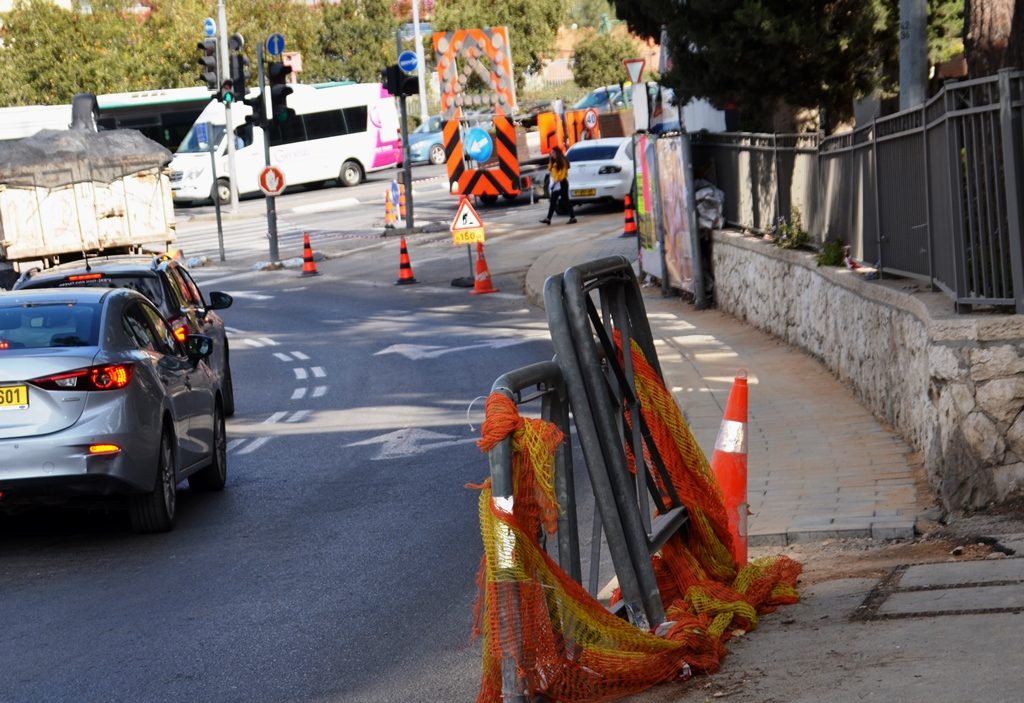 Getting around Jerusalem for those with disabilities, and those without is not simple. 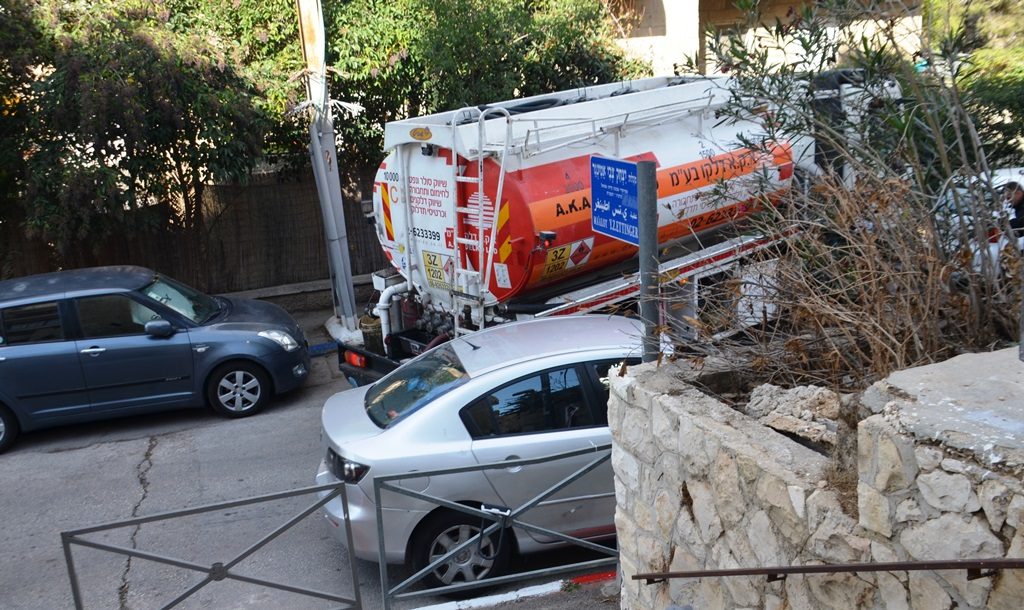 This car got through this narrow street, with centimeters to spare.

However, the next one got stuck.

One never knows when or where in Jerusalem what will happen next. 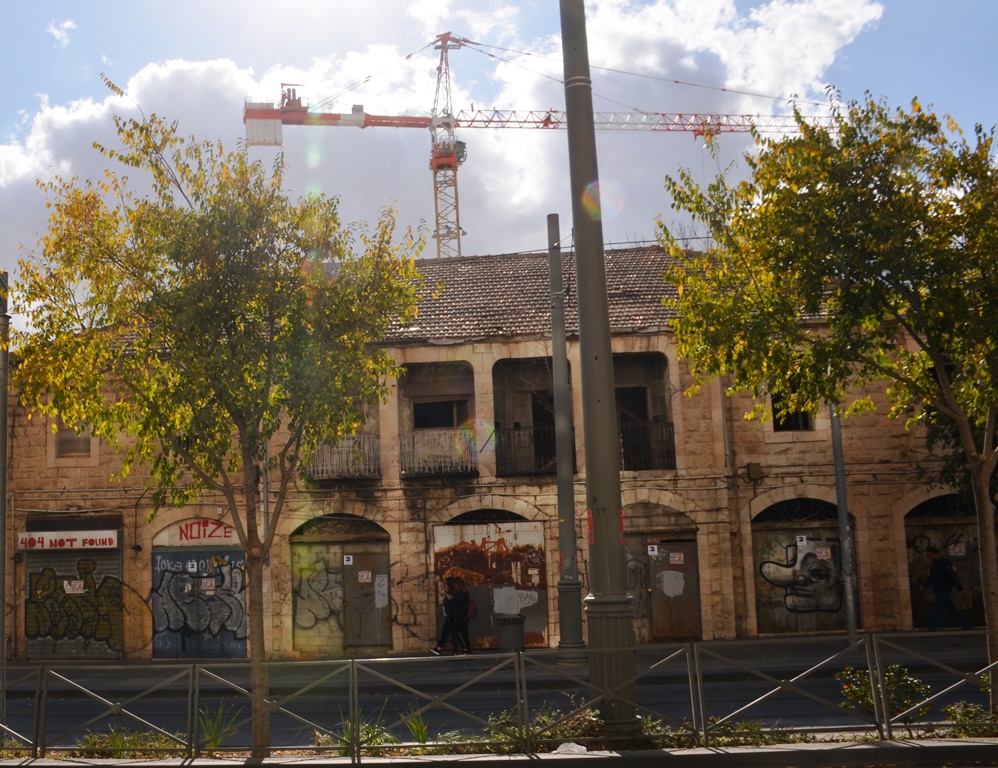 The very old, against the very new, a constant theme in Jerusalem.

But enough, for now, just these photos from part of what happened this week.

Jerusalem, Israel, where even graffiti on the old walls is not like any other.

5 thoughts on “When was the last time you were in Jerusalem?”