Then in 2012, I published photos of Arab girls

that just keep going and going. 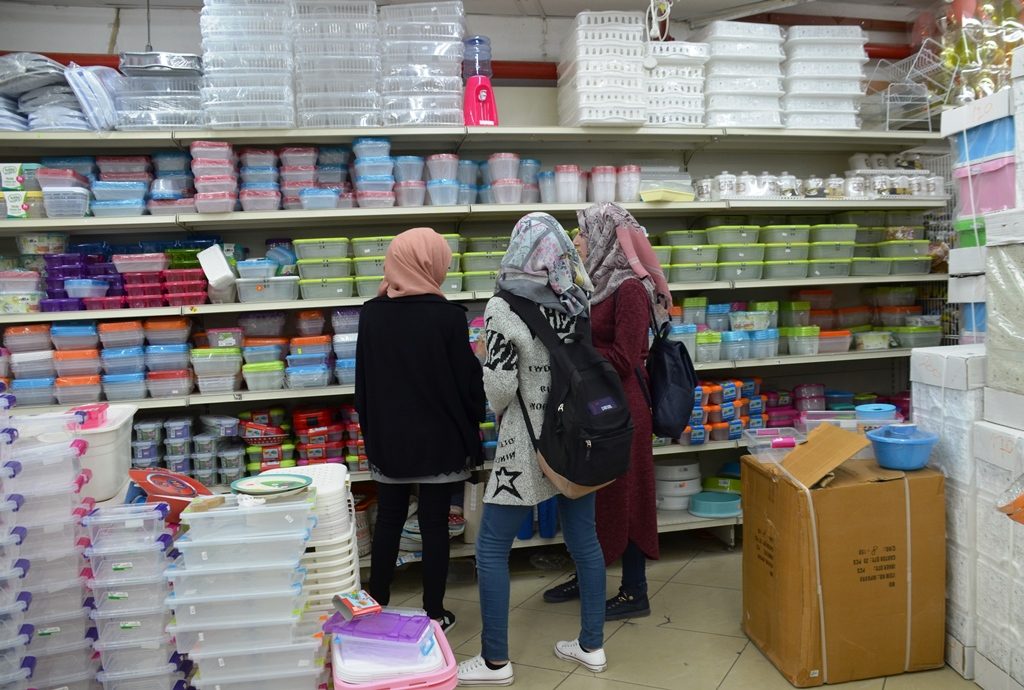 Arab girls still can be found shopping in Jerusalem

on just about any day in most neighborhoods.

But this year I would like to focus on a few special women.

MK Rachel Azaria is using her position in the Knesset, 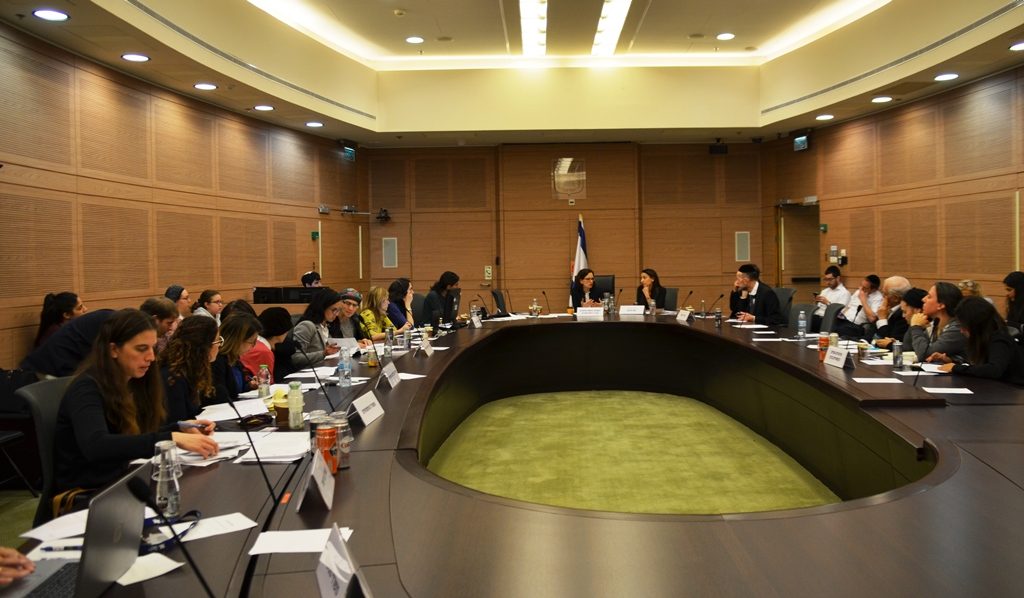 with the assistance of various women’s groups,

Yesterday another committee meeting was held on issues

including extended parental leave and allowing fathers to

take time off on the birth of child without fear of losing their jobs.

On my way out of the Knesset I passed 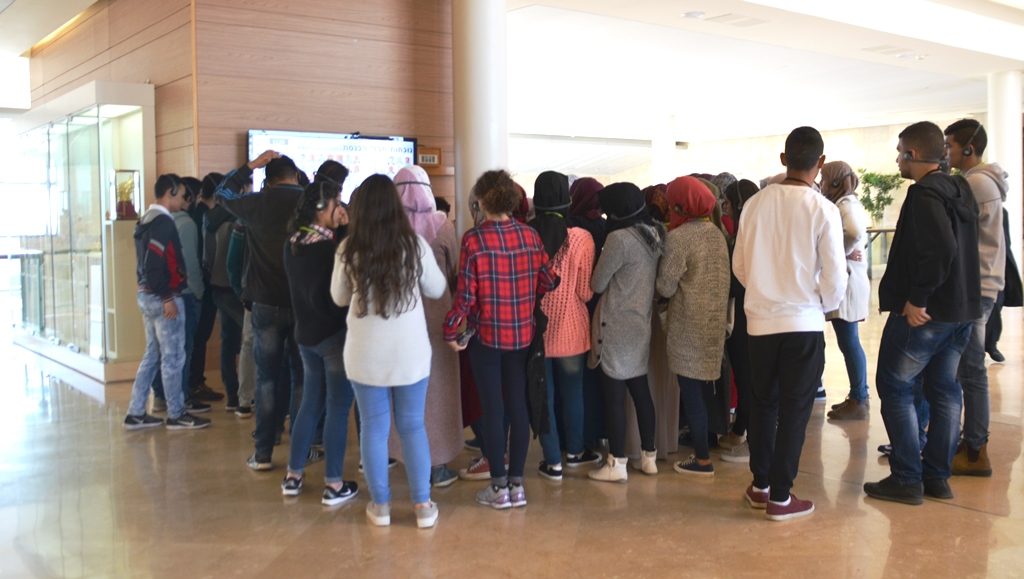 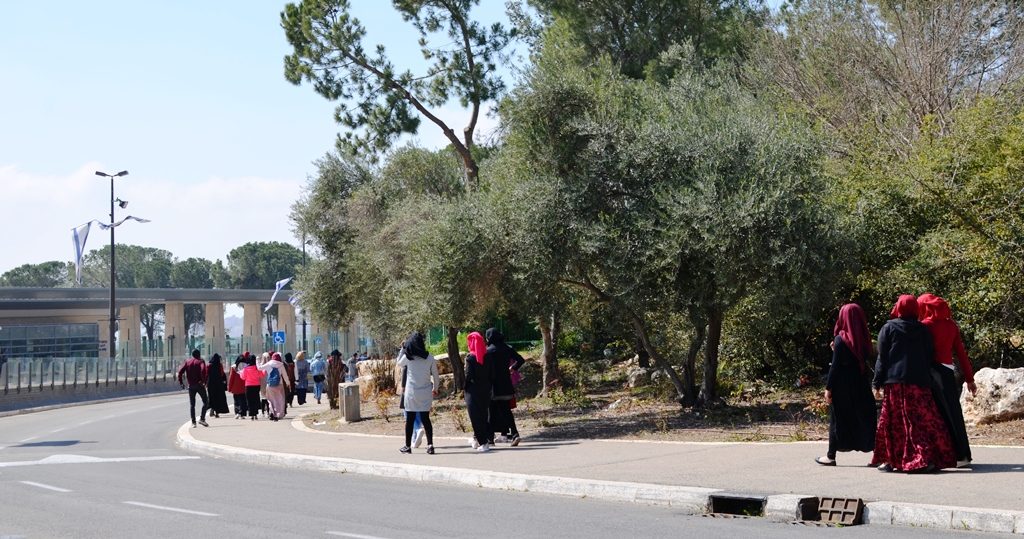 Muslim girls were on their way to the Knesset also.

I have meet some impressive Arab women and girls,

but most have not wanted their photo and names shared. 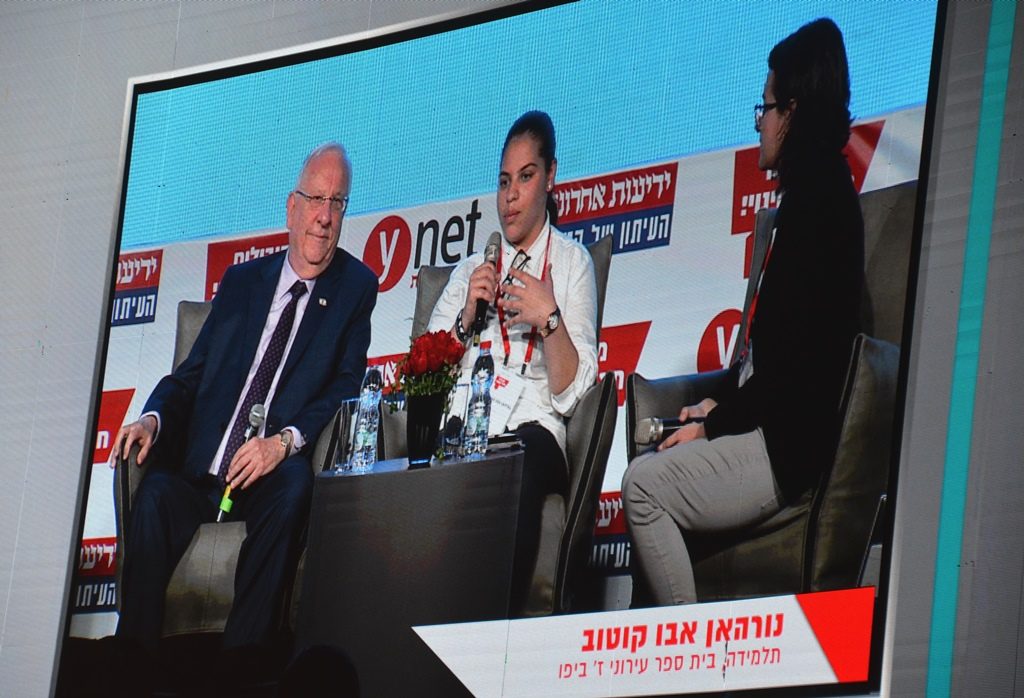 because seated next to President Reuven Rivlin

on a teen panel at a Ynet education conference,

was Norhaan, who asked a question of the Israeli President. 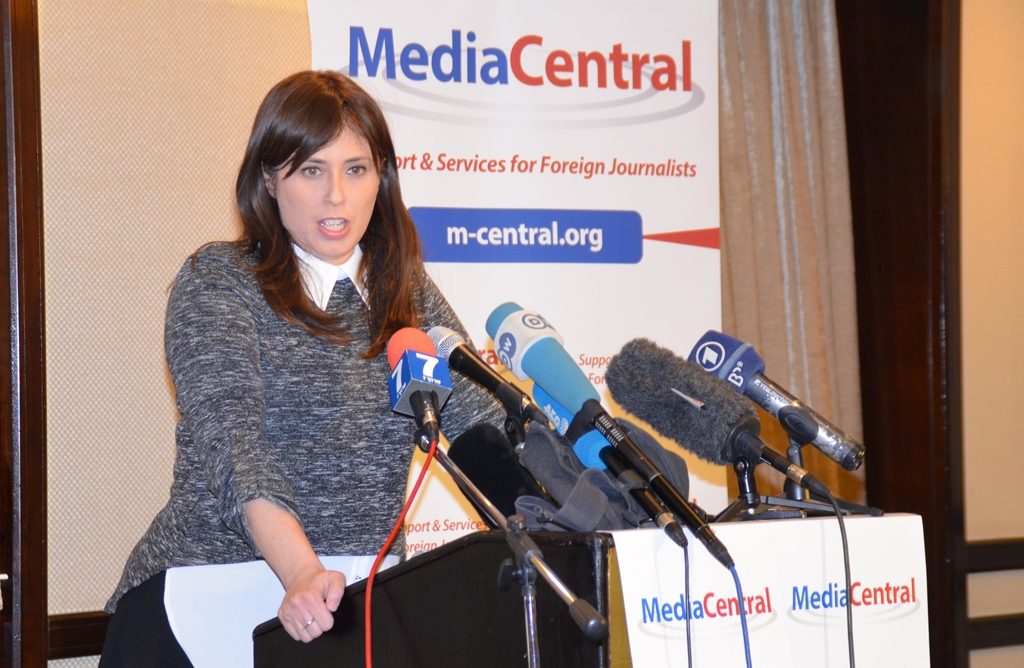 held at a press conference at the King David Hotel. 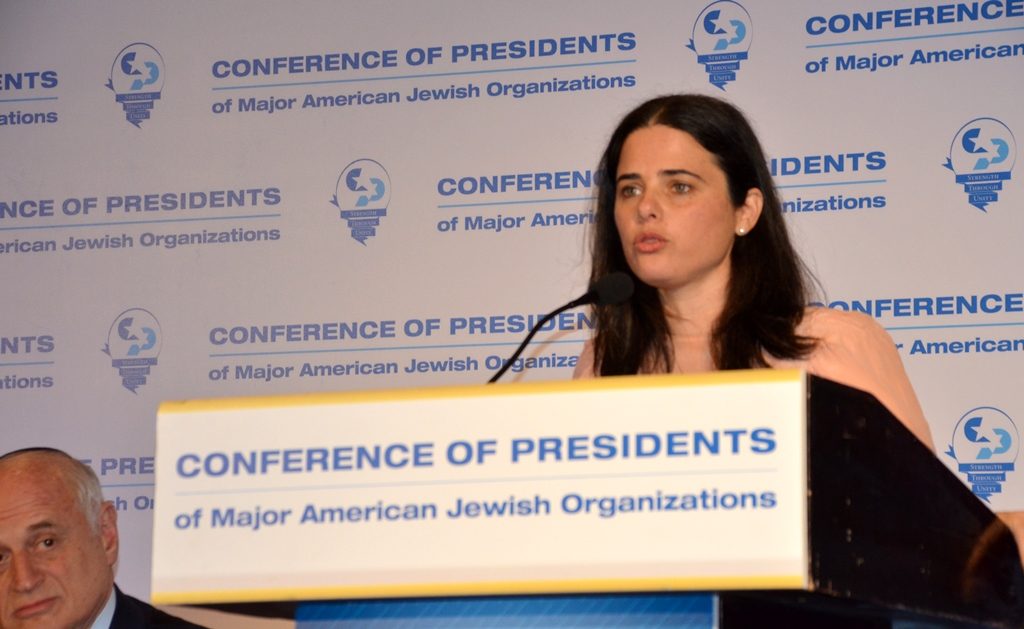 Both women have promising futures in Israeli politics,

but one woman stands out for my special recognition

on this International Women’s Day, 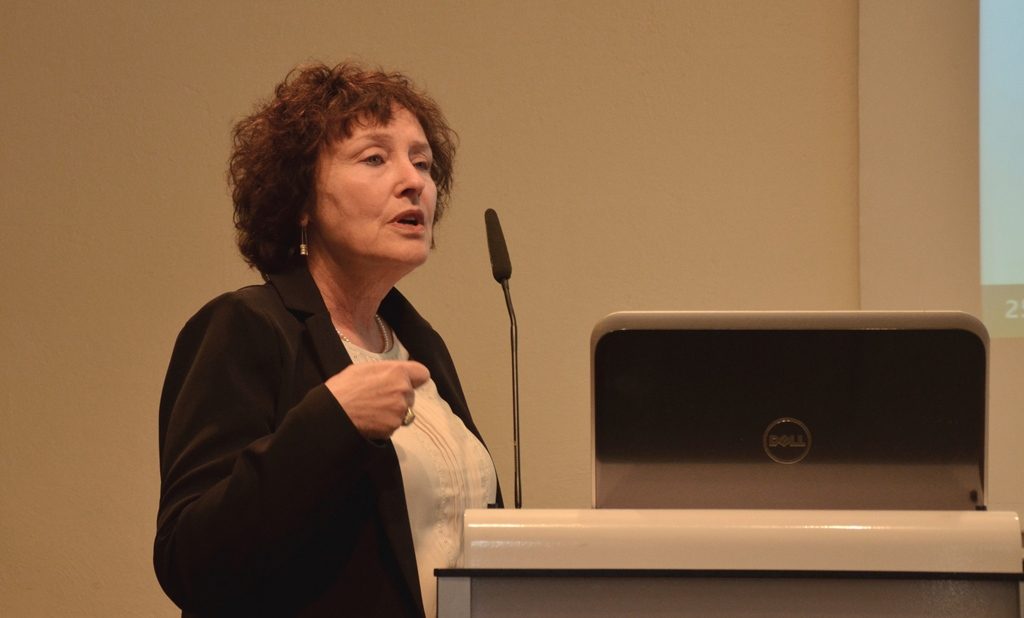 Remember how they said no man could replace

Stanley Fischer as President of the Bank of Israel?

and was then appointed to the top position.

Each year she presents a report on the Israeli economy,

and each year she is more impressive.

Slowly banking is getting better

and things are changing.

Women in Israel are making a positive difference.