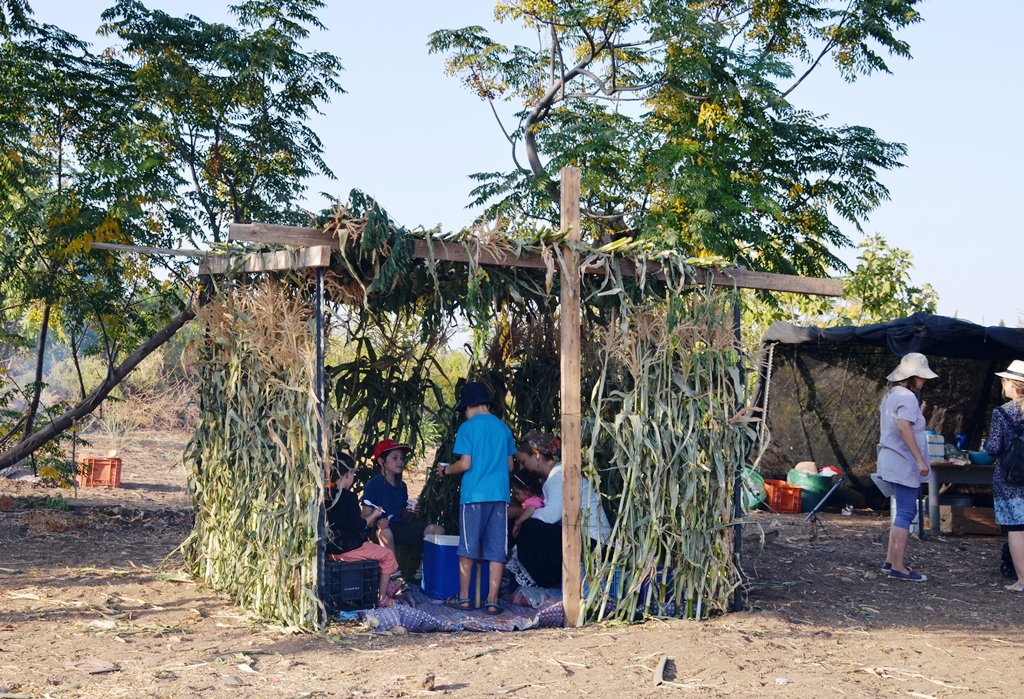 we even found one in the fields of a moshav.

However, in Jerusalem, Israel,

there was much more happening.

attracted tens of thousands as it does  every year.

Not just on Wednesday morning,

but on other days of the holiday 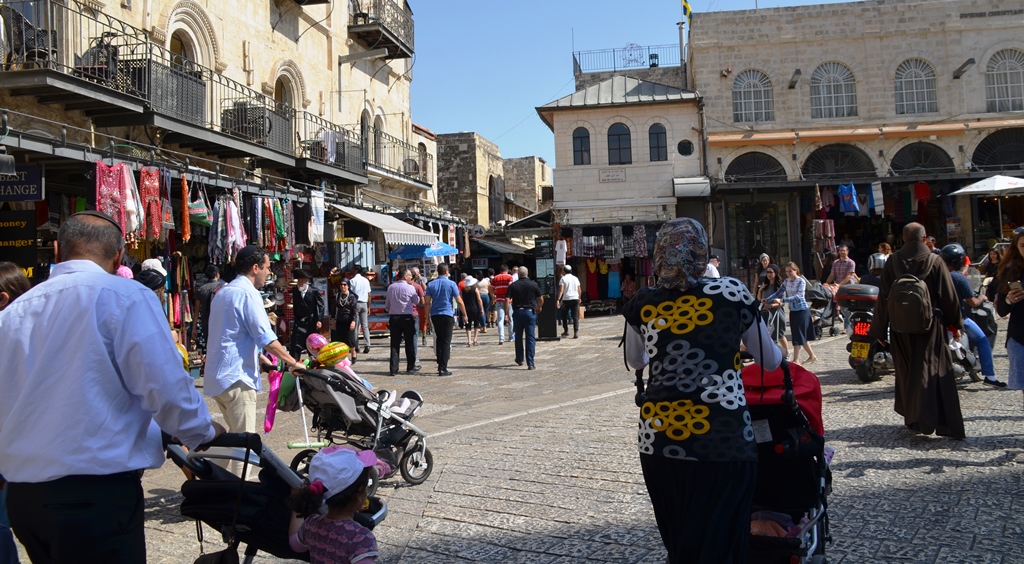 thousands walked to the Old City,

and to the Kotel, the Western Wall. 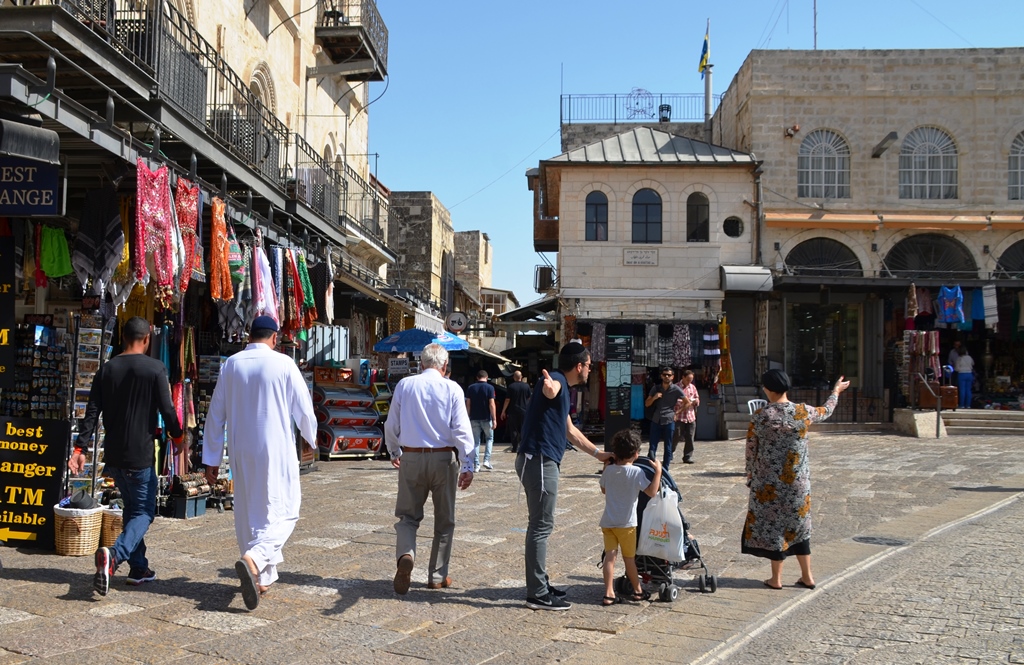 This way or that way, 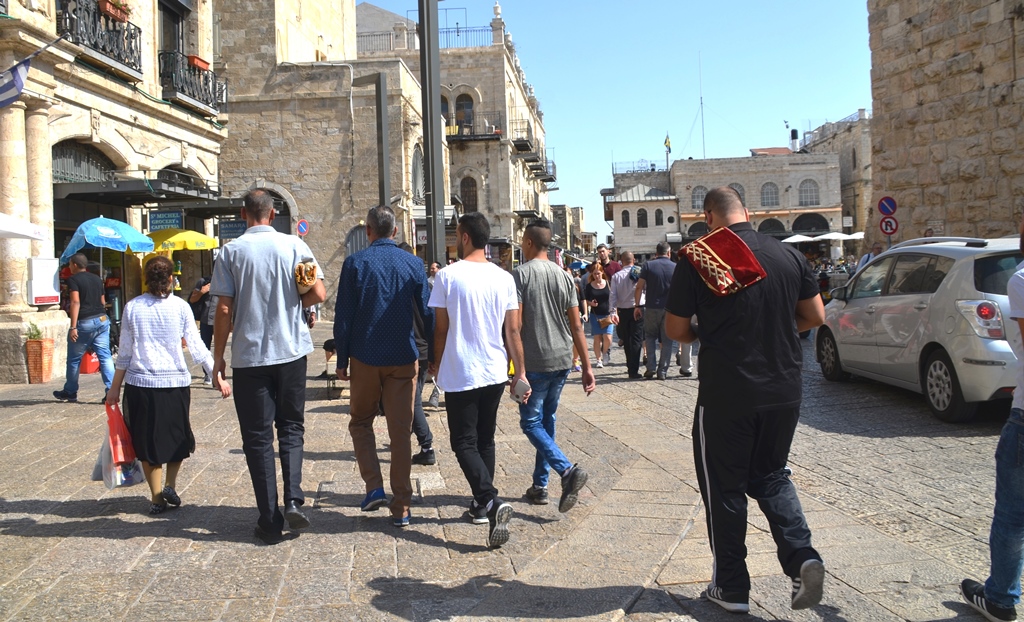 on Friday of Sukkot, 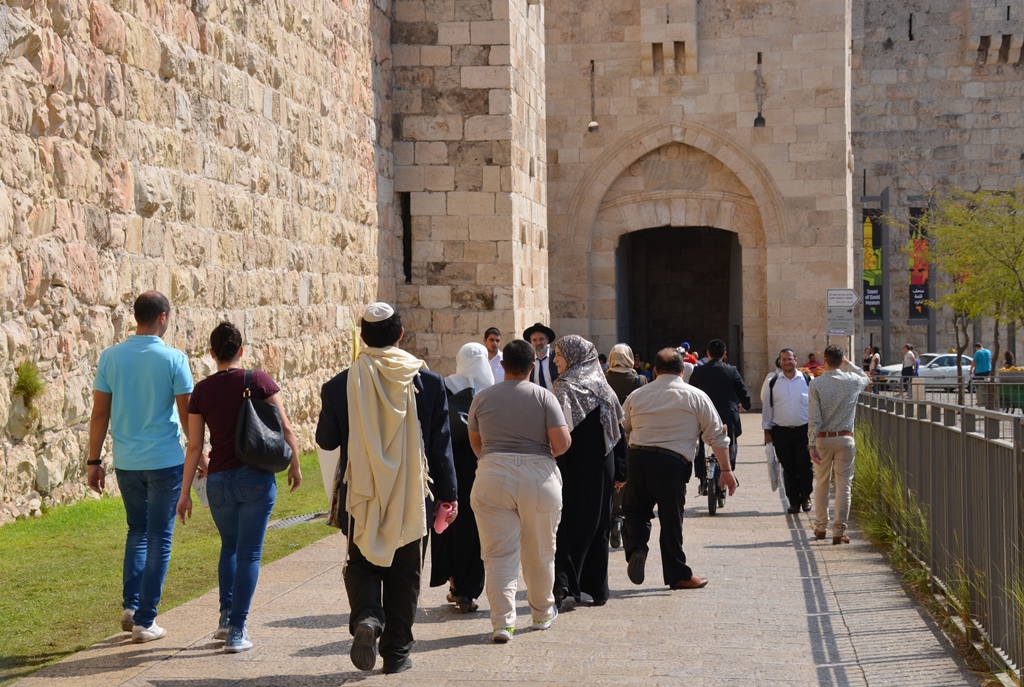 thousands of Jews and Muslims

were walking toward the Old City together.

with thousands of Israeli spectators. 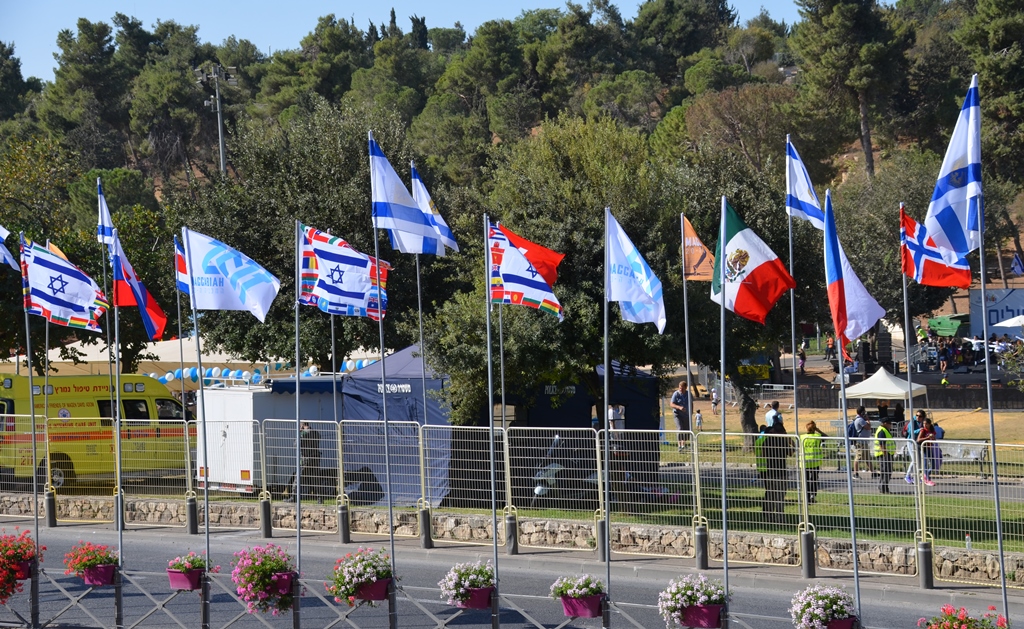 Sacher Park. where flags and flowers lined the street. 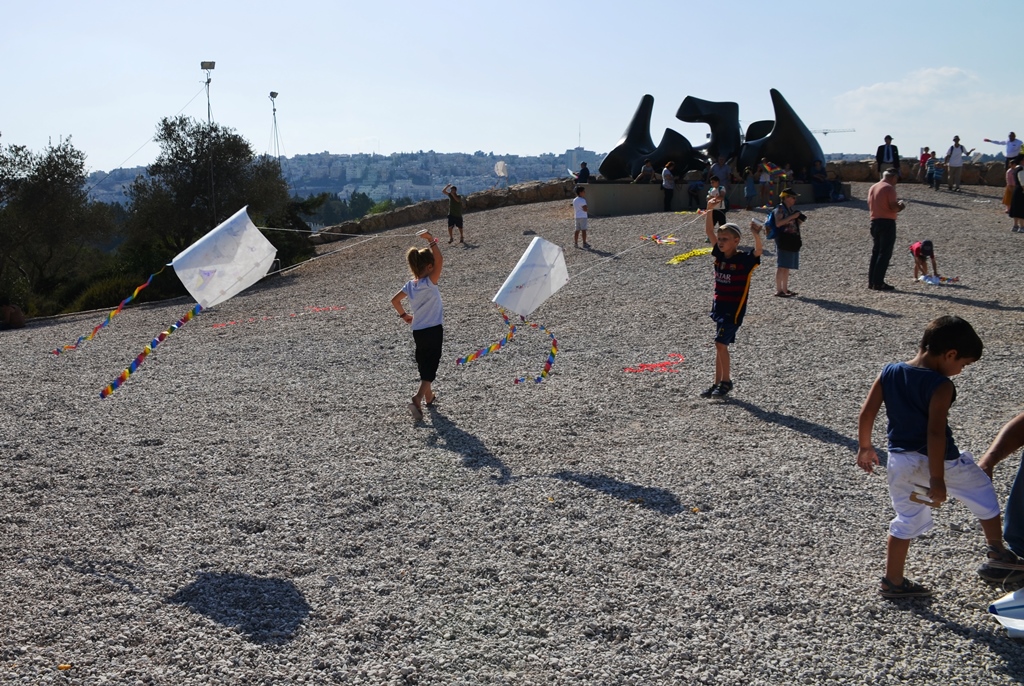 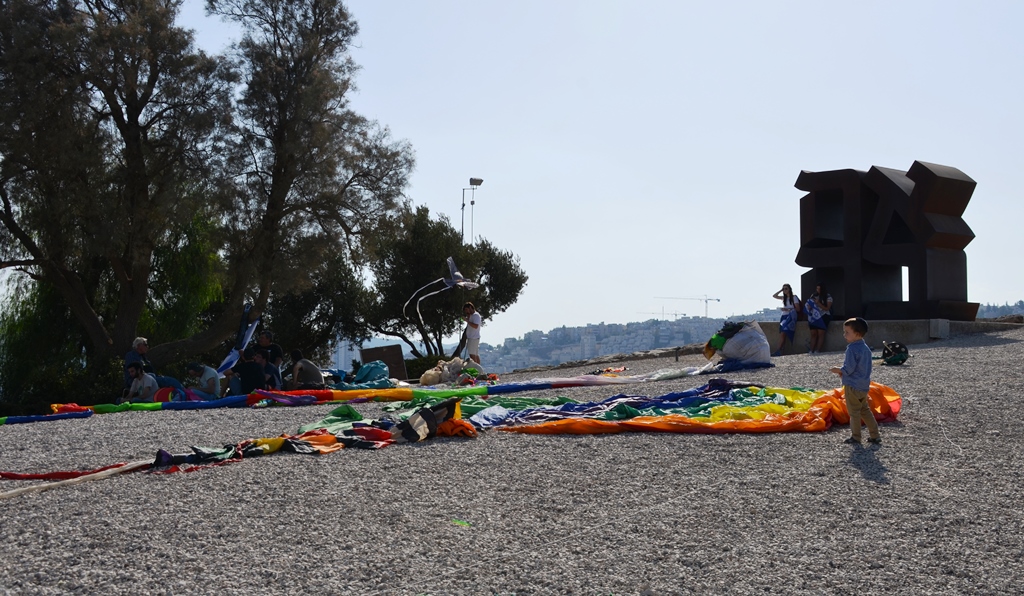 but you had to provide your own wind most of day,

so we did not get to see the huge kites in the air this time.

However, a few of them

we wished we could have attended include:

Chabad had Yishai Lapidot at the Great Synagogue,

and at the Yellow Submarine were

our friends Moshe Hendel and Zusha.

Every night of chol hamoed

a large show was staged at the Sultan’s Pool.

at homes, yeshivas and places too many to recount.

Then there were the fairs! 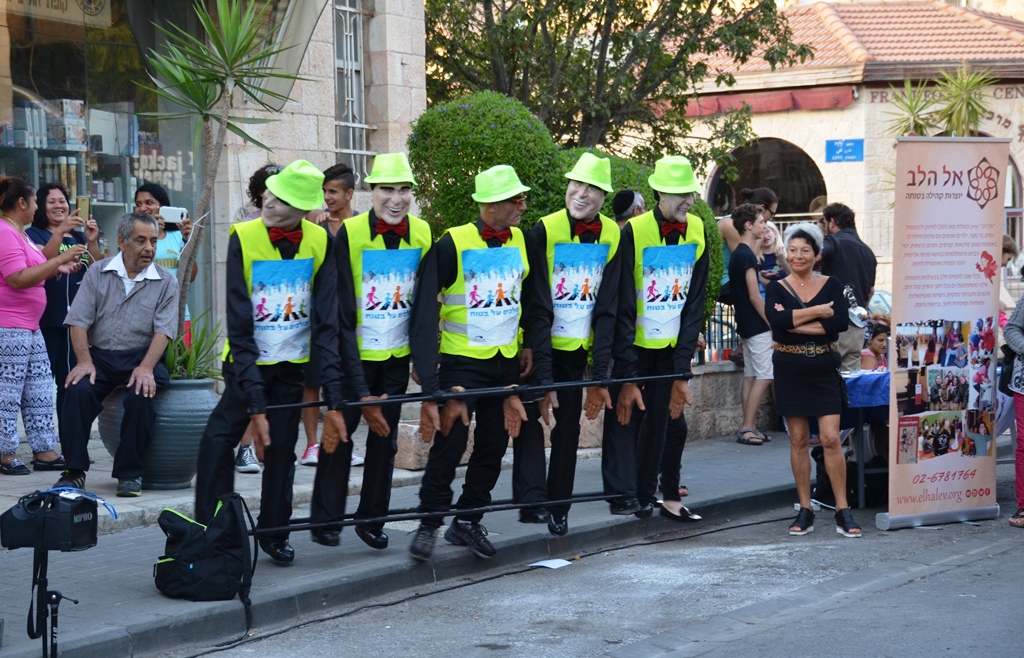 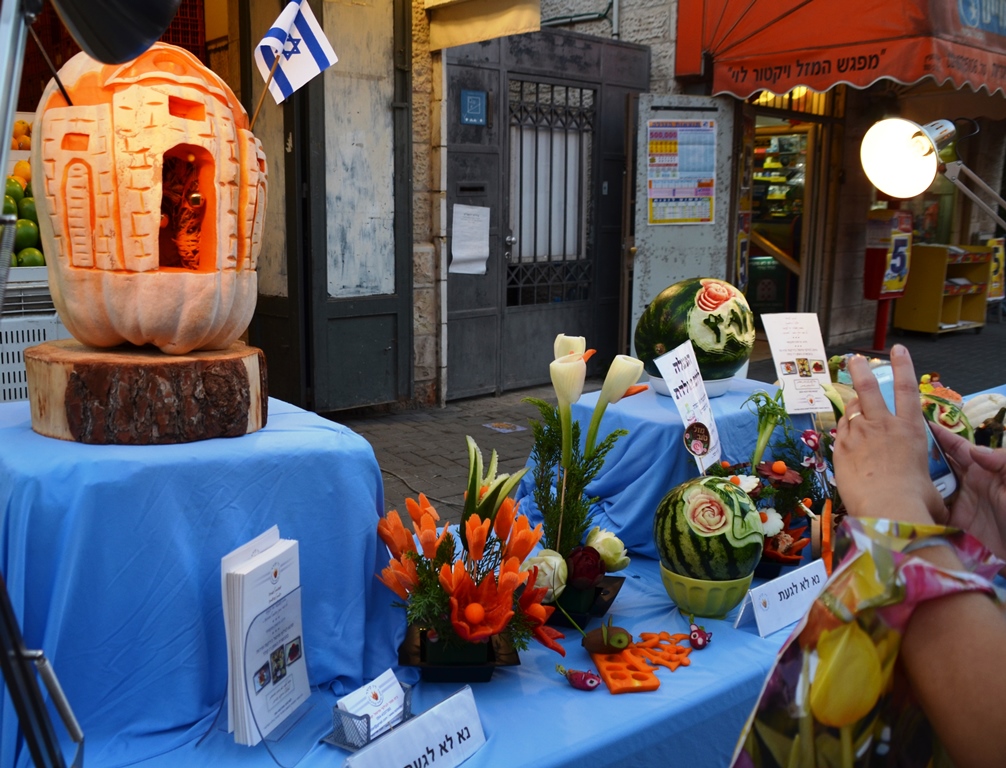 The only carved pumpkin I saw this week was at the fair.

There was everything from carved vegetables

to live musicians and more.

Thousands turned out for the evening fun.

Another new fair was held at Mamilla Mall, 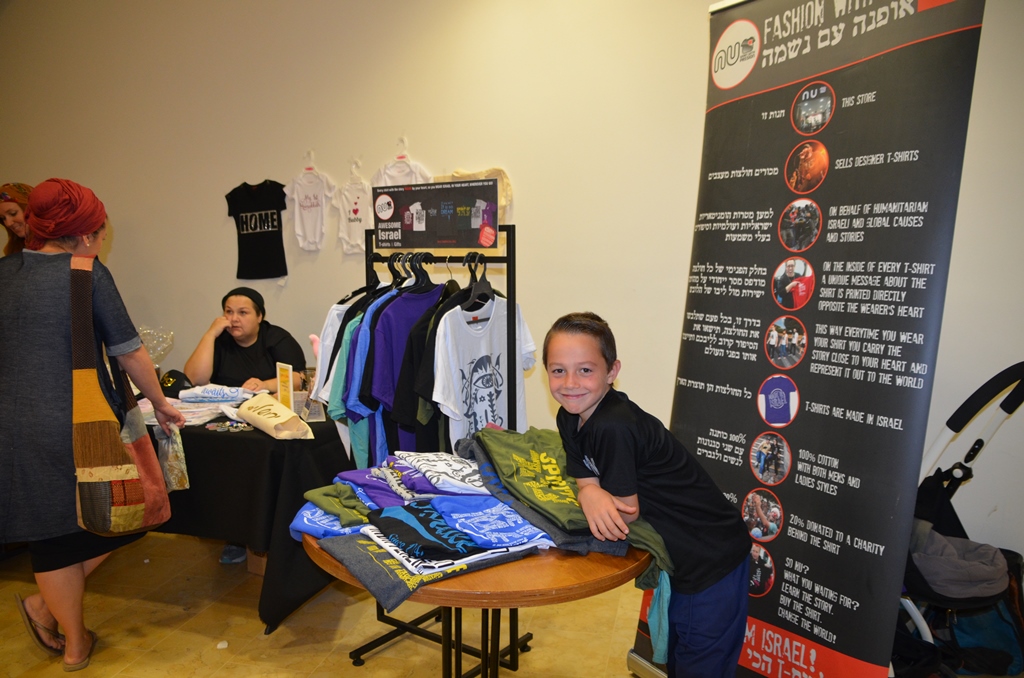 where the young and not-so-young could purchase

Israeli products at a Mini-Market set up in the mall.

First Station had its stalls ready to sell goods.

A parade of very different type, 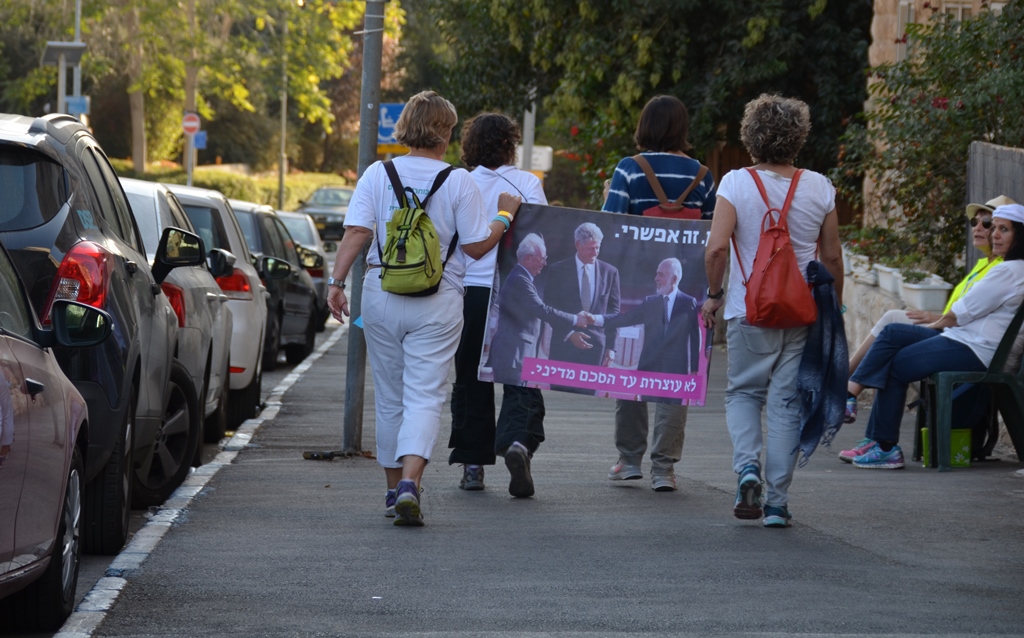 in Jerusalem, Israel, near the Prime Minister’s house.

Here four women are carrying a banner from the march.

Sukkot comes to an end with Hoshana Rabba. 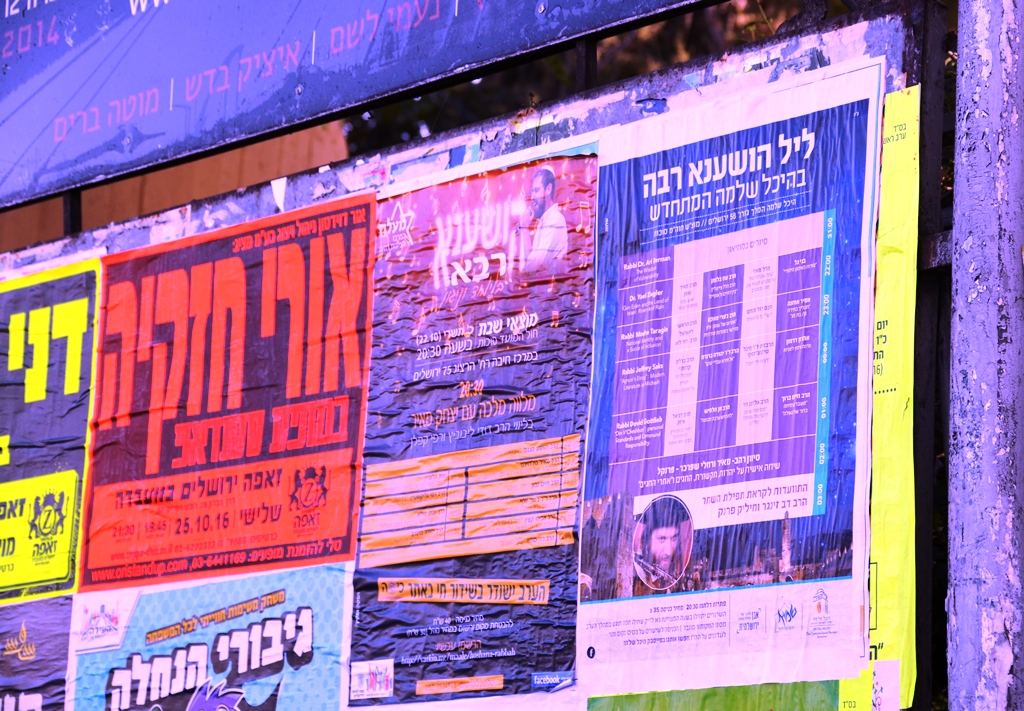 Signs were up all week for classes

of all types and locations.

For those more into sport than study,

the Harlem Globetrotters were at the Sports Center. 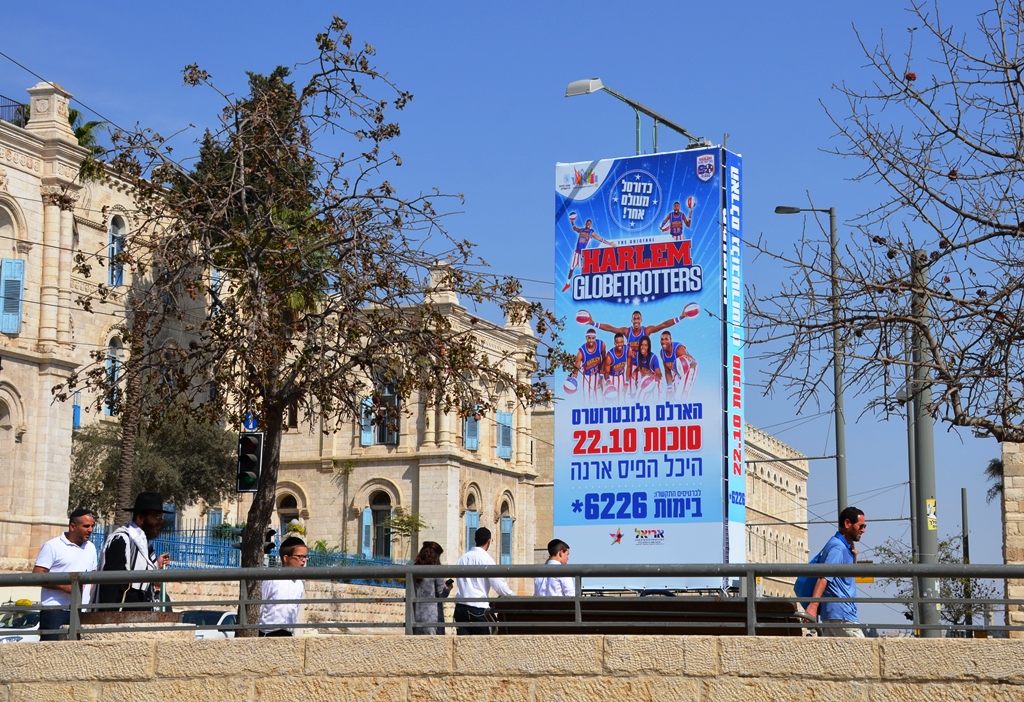 towering near the walls of the Old City. 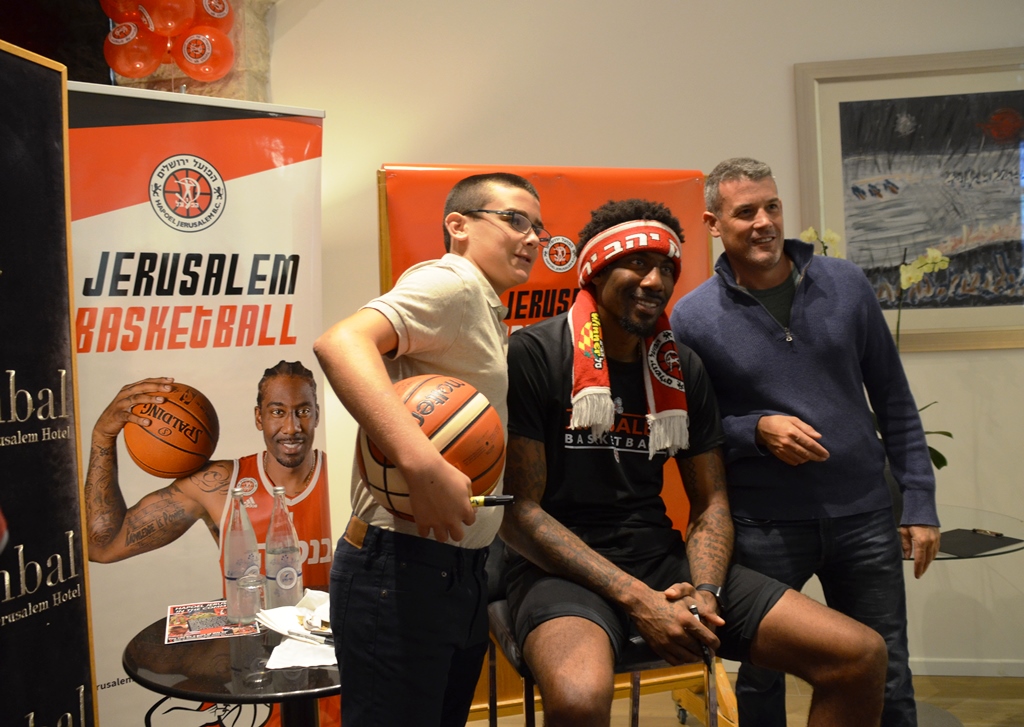 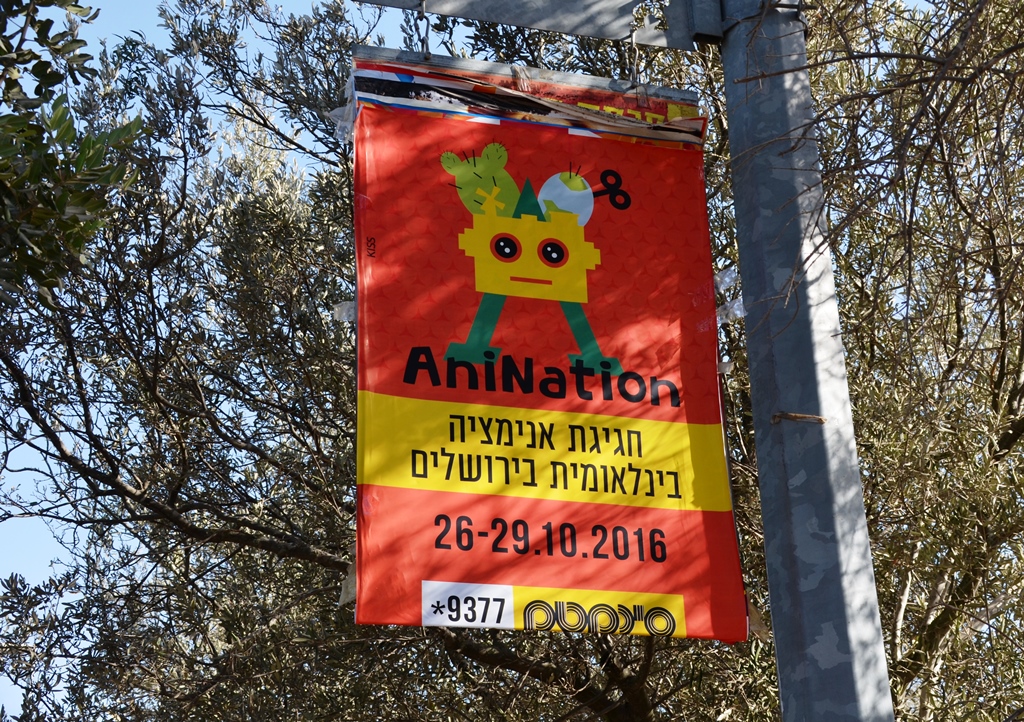 of animation meets in Jerusalem, Israel.

I have no idea what that will be,

but first we have Simhat Torah.

Tonight the streets will be filled with thousands

celebrating, singing and dancing with the Torah.

Soon it will be after the chagim,

universities will begin their classes,

and children will go back to school and “normal.”

But first, for the last time for a while,

4 thoughts on “Jerusalem More than Sukkot on Sukkot”