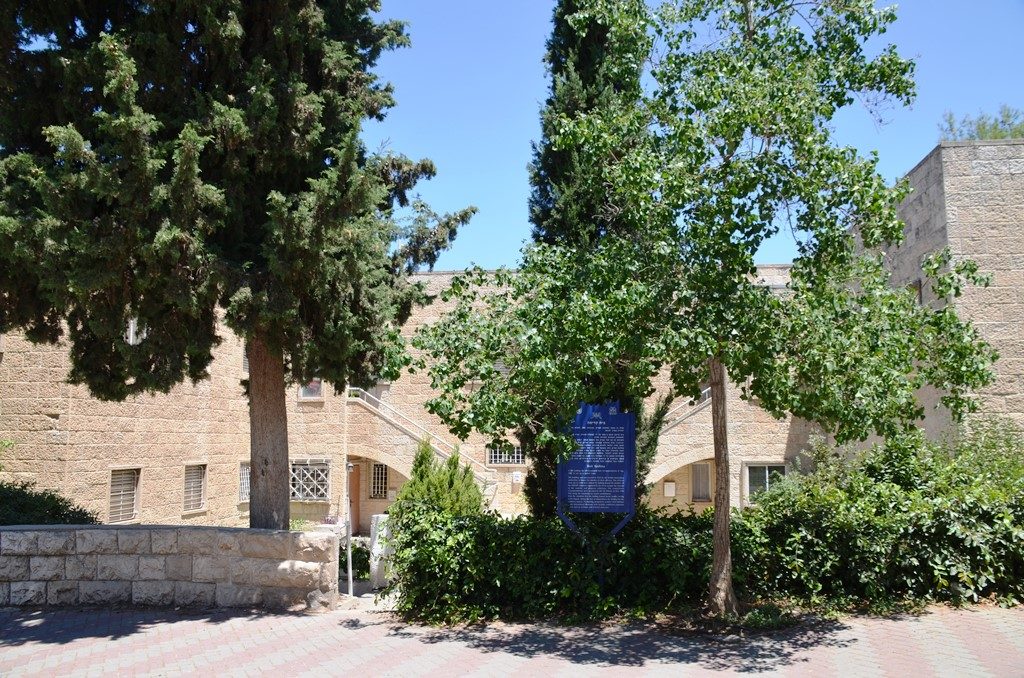 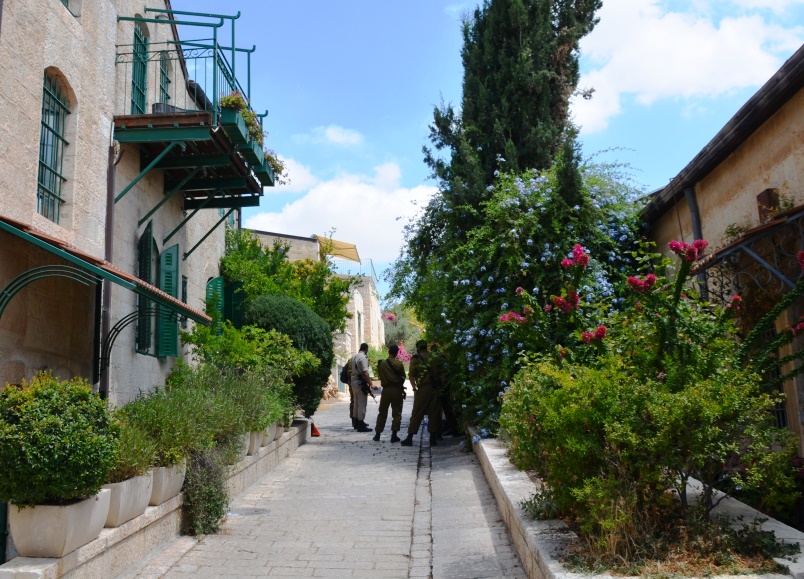 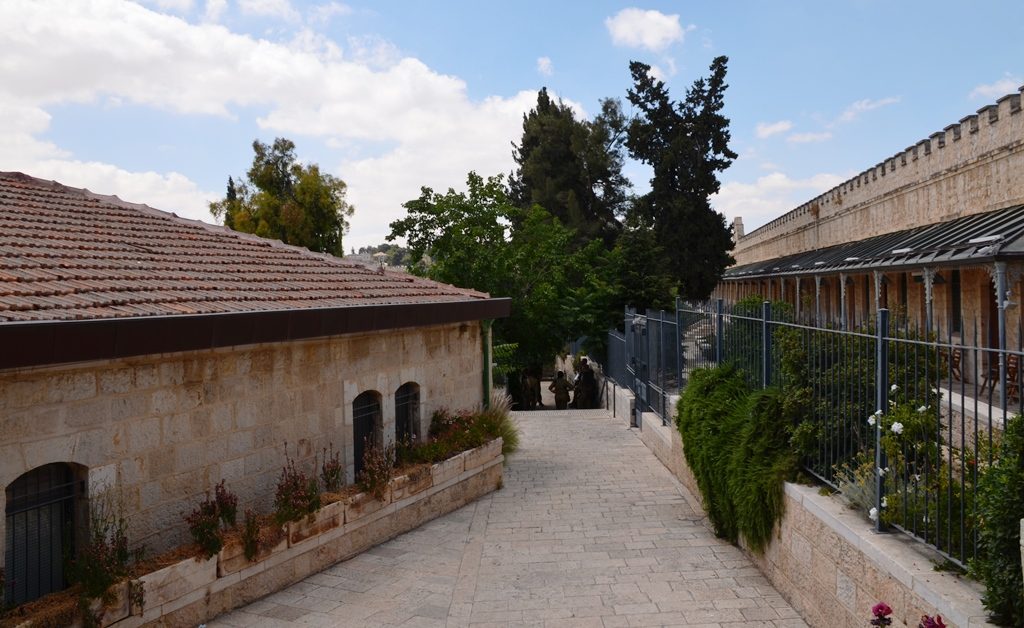 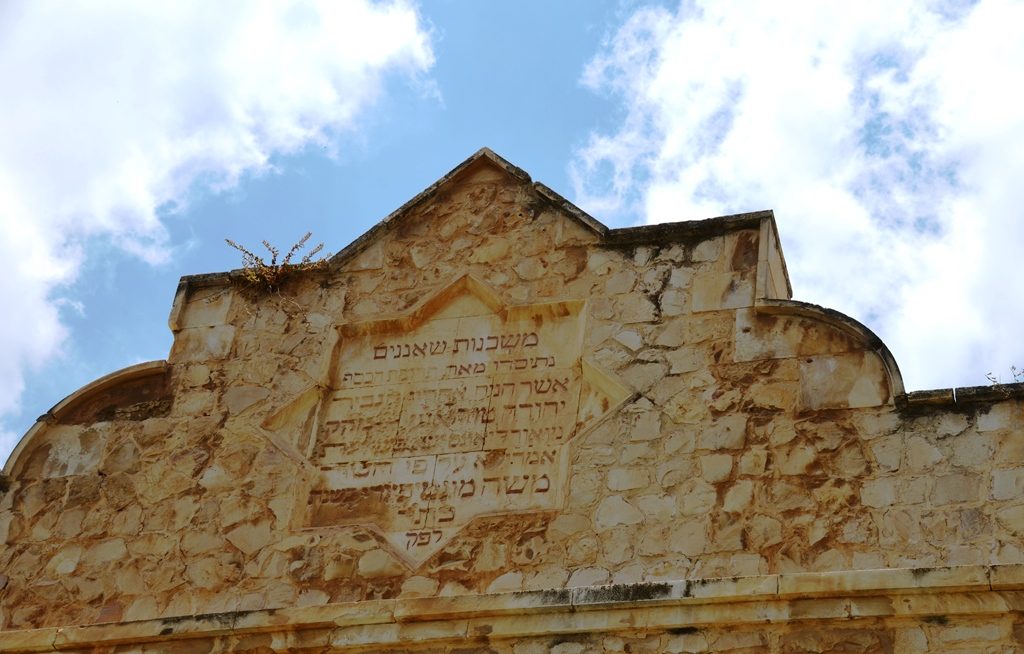 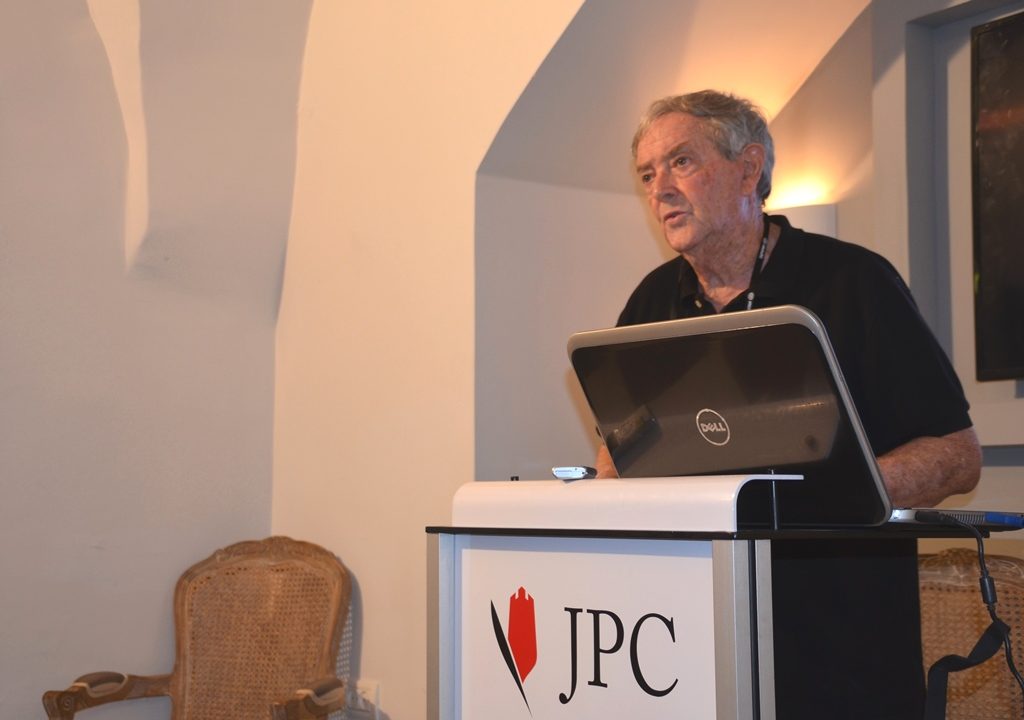 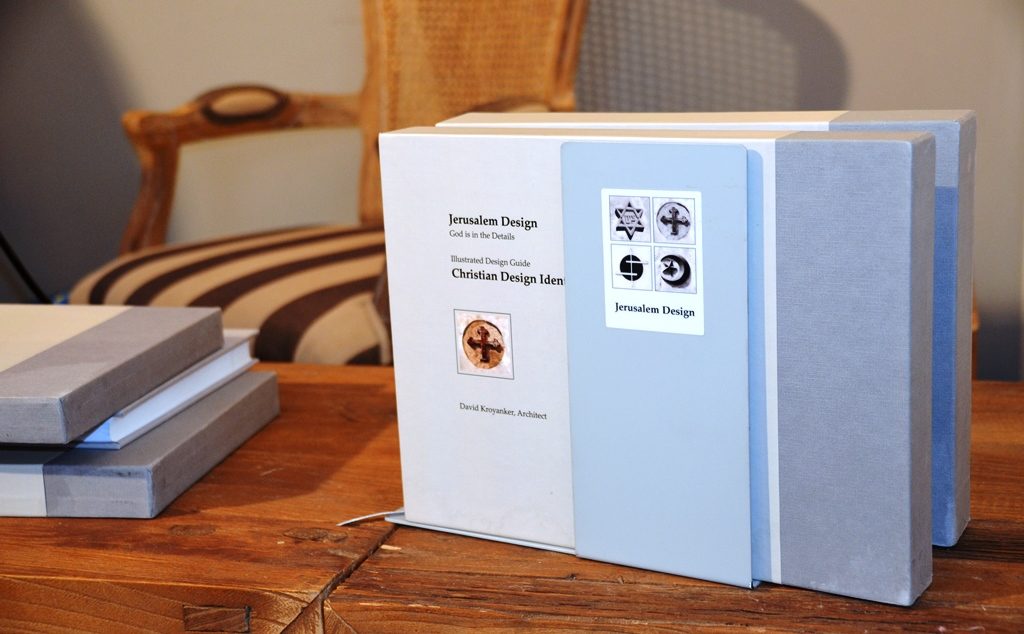 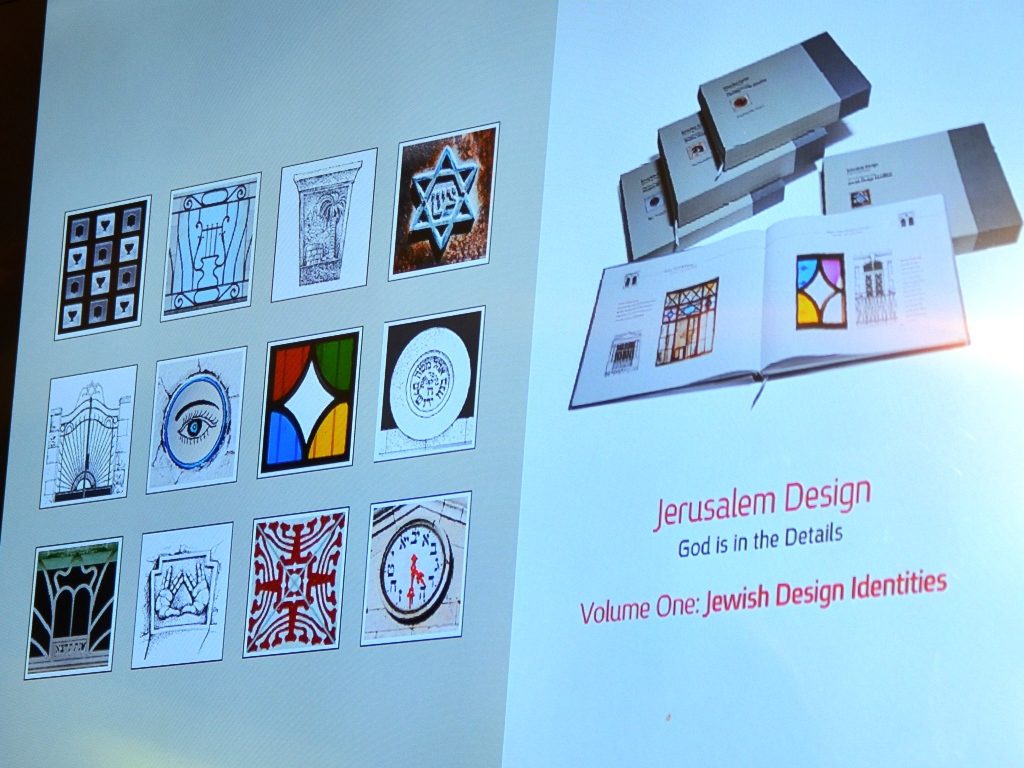 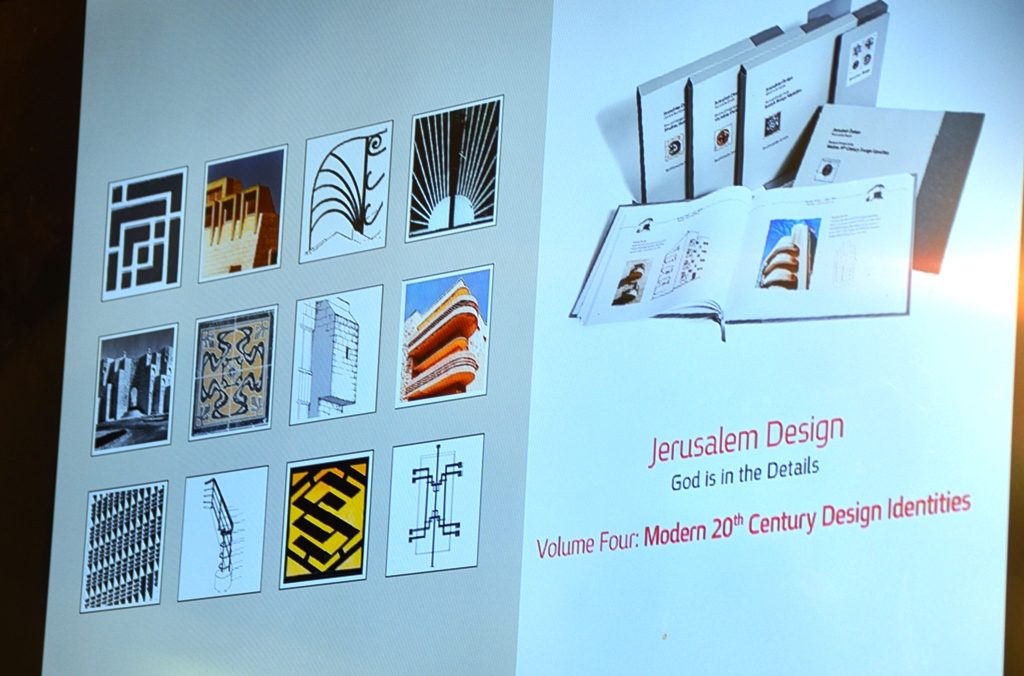 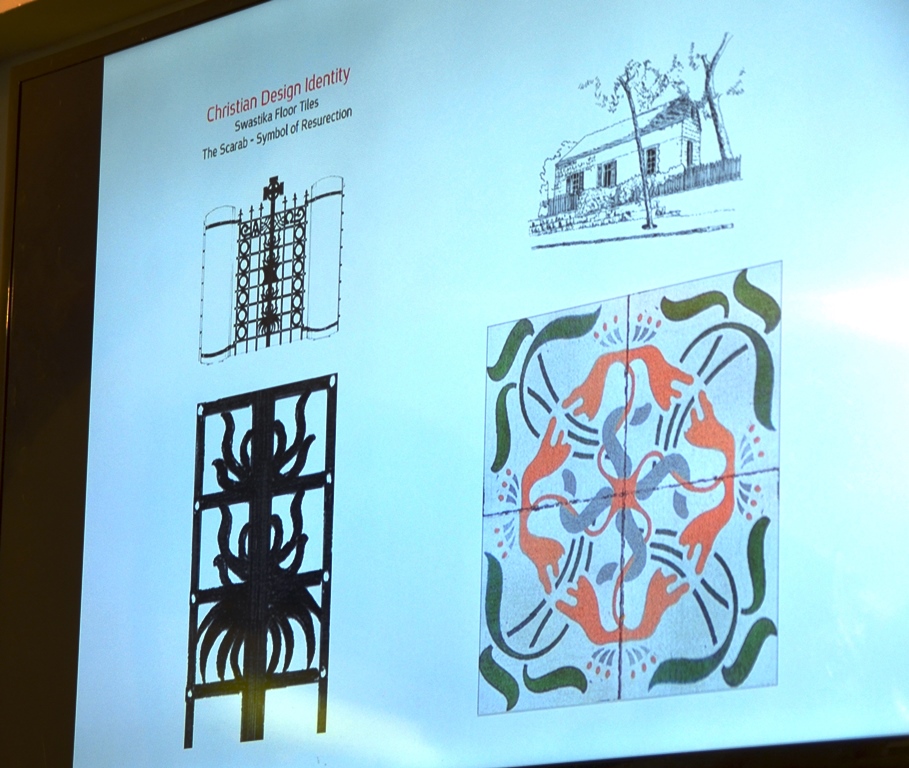 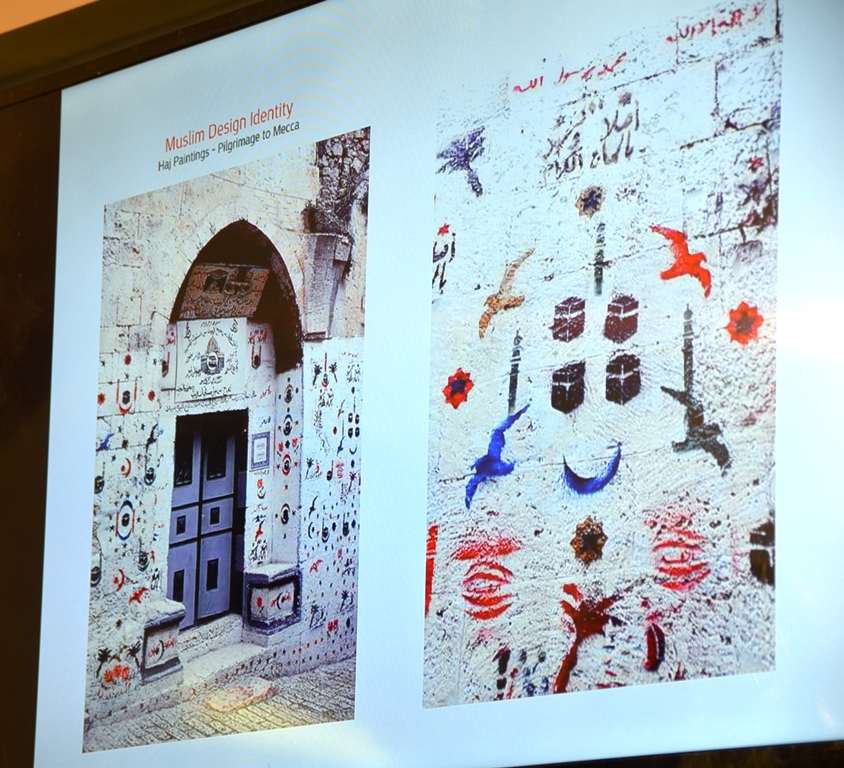 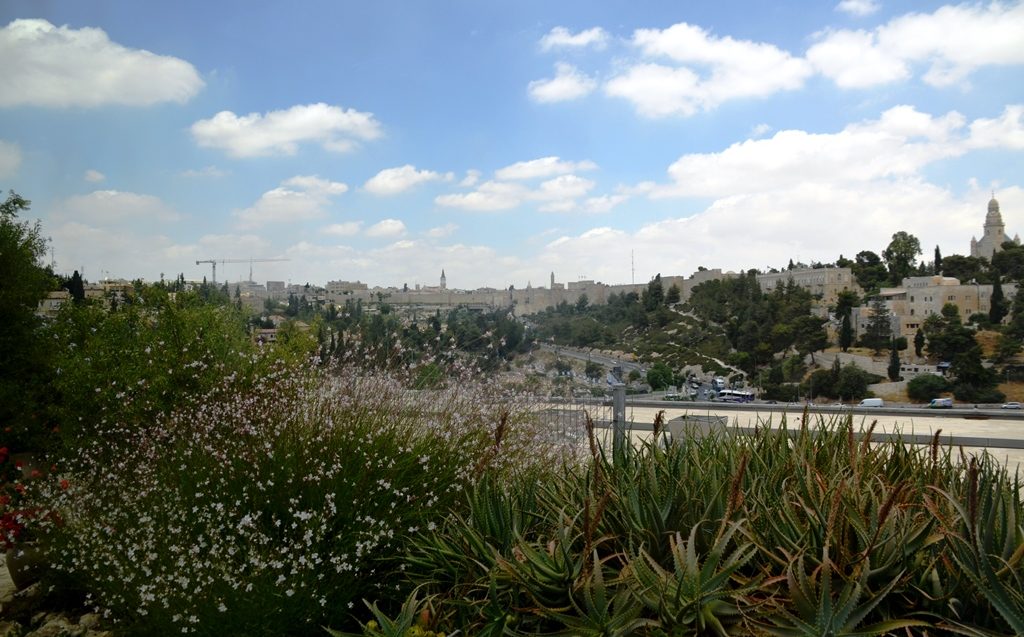 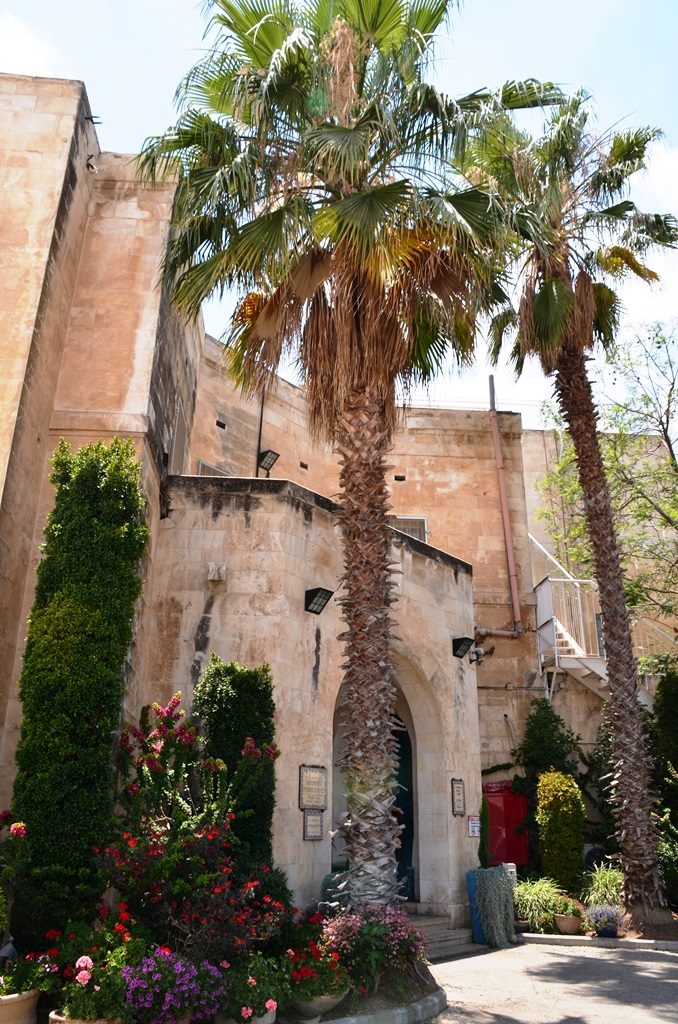 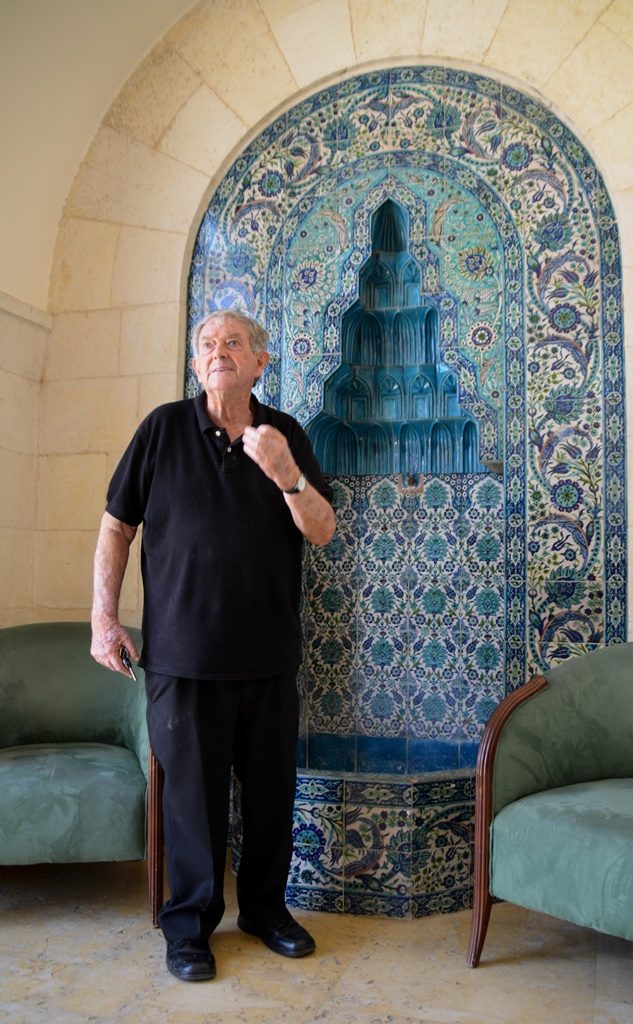 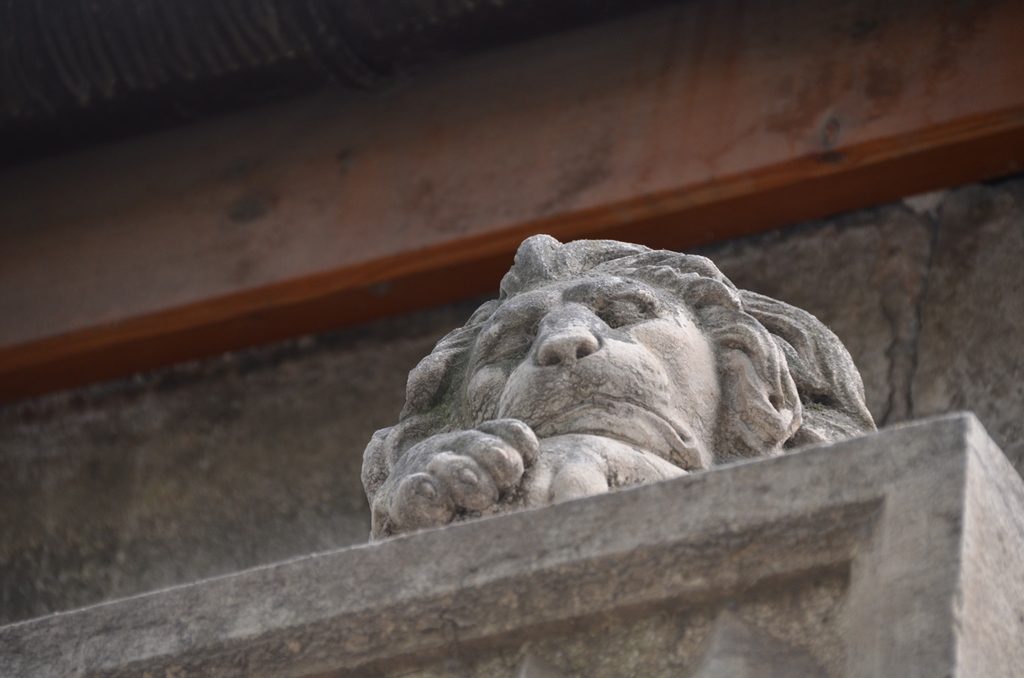 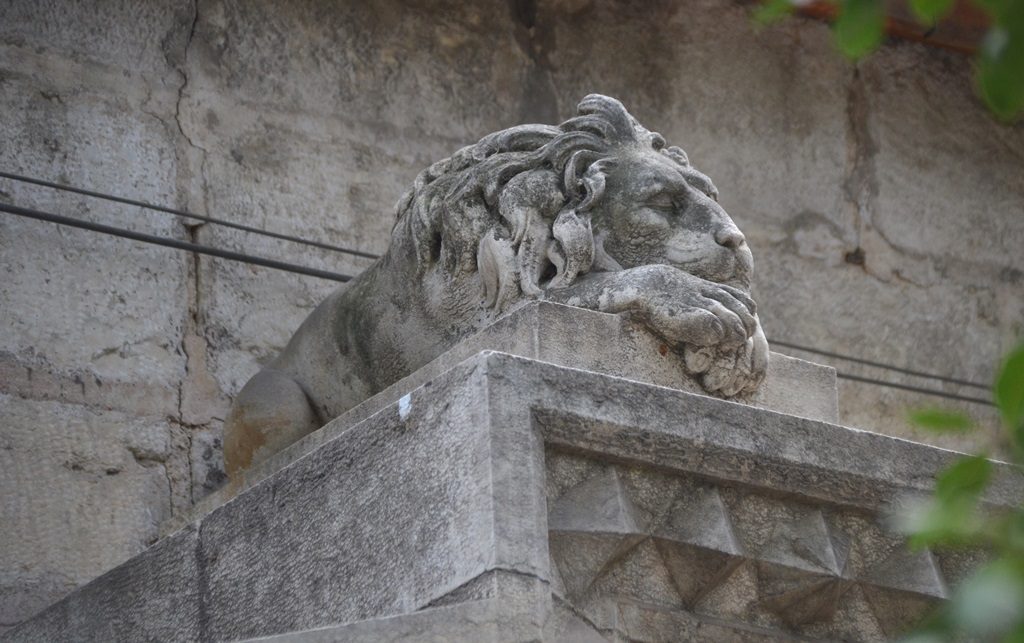 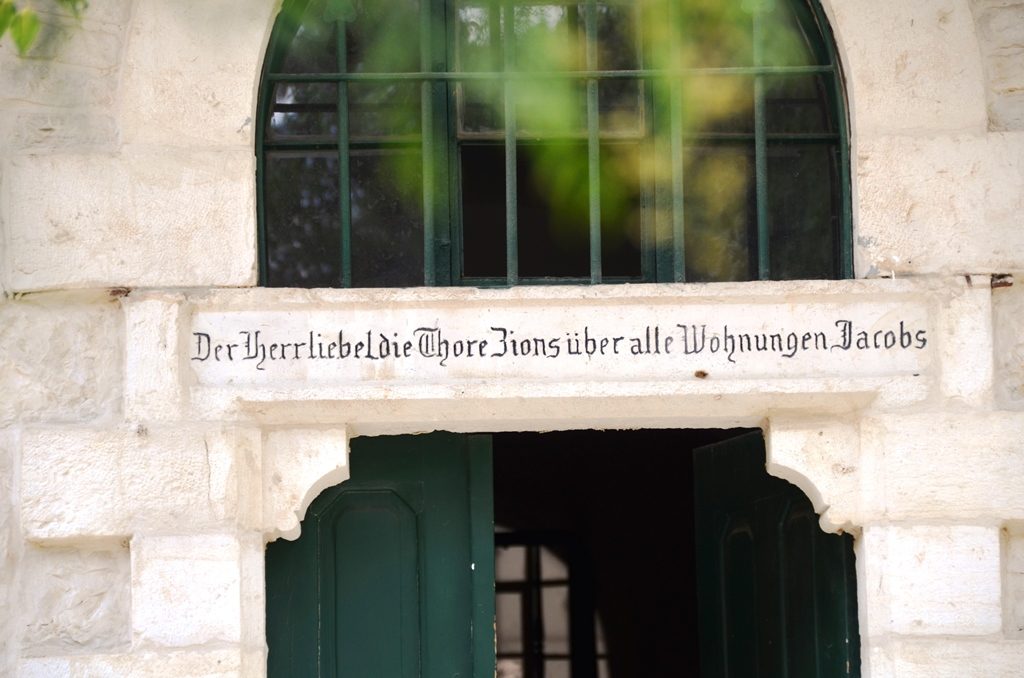 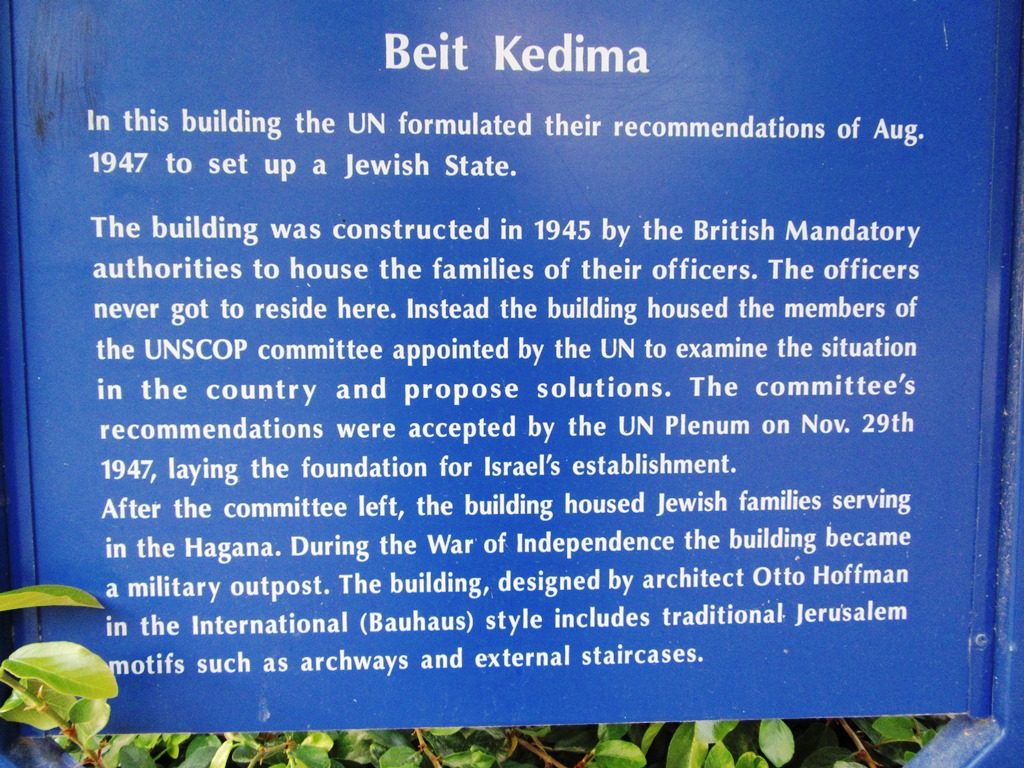 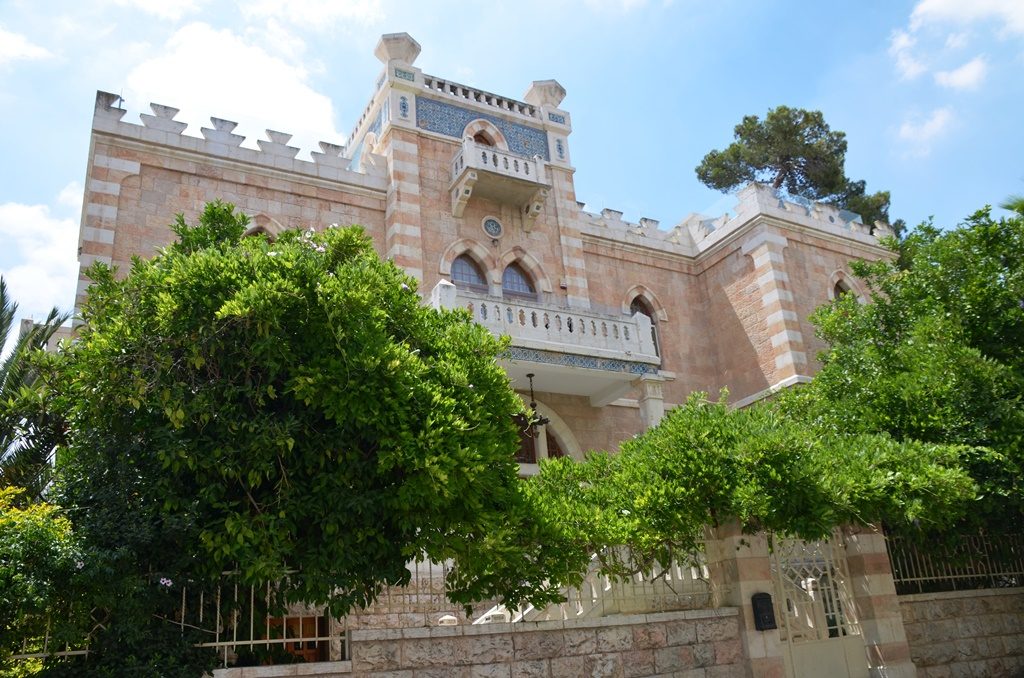 This week I saw so many colors of Israel.

Sunrise on the Kinneret with the Swim4Sadna,

then sunset from the Carmel mountains,

where the blues of sky and sea blend together.

Along the Jordan Valley Road

But as wonderful it is to go and see the land,

back in Jerusalem, Israel,

the colors of Yemin Moshe are a favorite.

I love to share its color on photo walks.

But also fun was to meet up with friends

for a new amazing Israel ScaVenture!

each time I see and say there is something new.

Families have stopped and posed for photos here,

but I had not noticed this bomb shelter sign.

Near the Jerusalem Press Club

was the “No climbing” sign we needed to finish our hunt.

But did Kate climb or not climb?

The Windmill Dash ends by the Montefiore Windmill plaza,

with an amazing view of the Old City.

I was so glad to have dashed back

from the beautiful colors of the North

We did the Old City,

and now another favorite neighborhood.

What will Tali come up with next?

Most impressive is how these events are good

for families, all age groups and knowledge levels.

Then when you are ready to go slower,

see more and set up those photos,

There is always something new to see

on and off the Jerusalem, Israel streets.