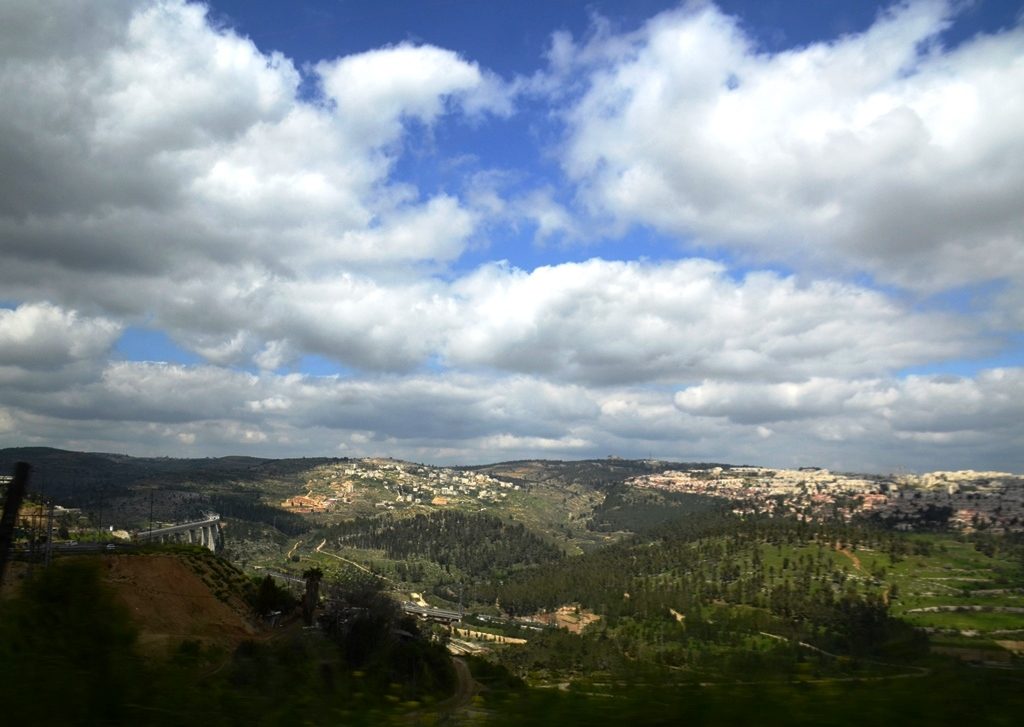 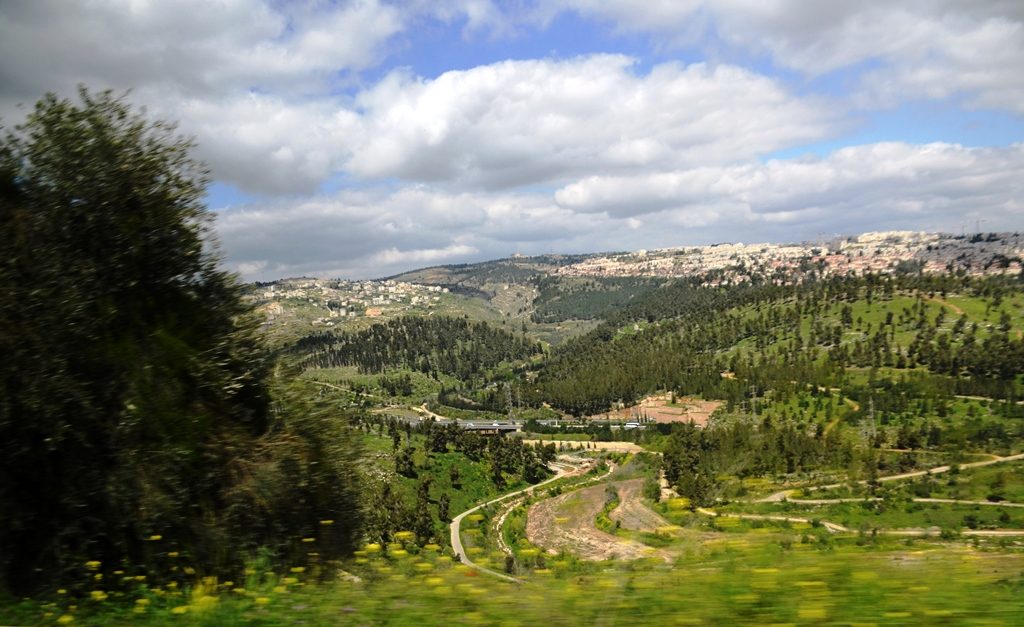 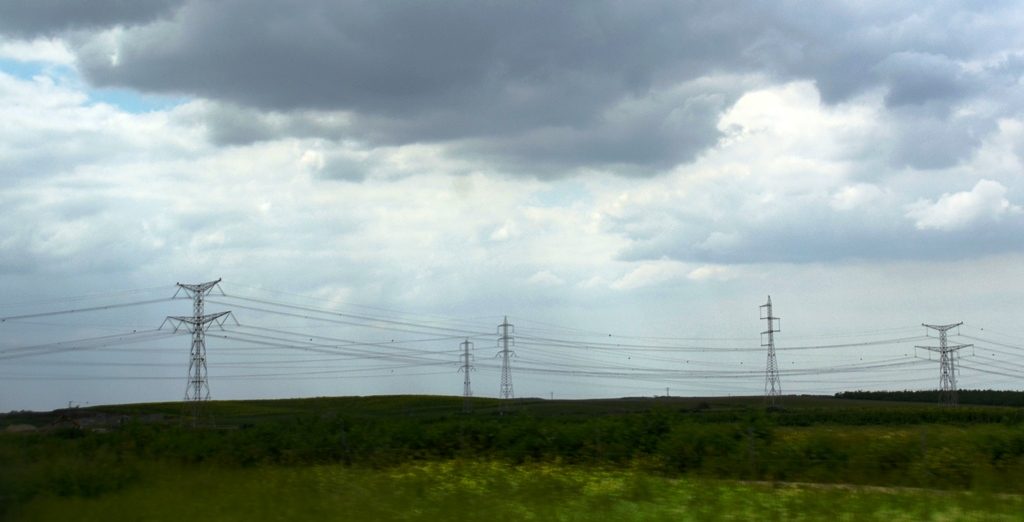 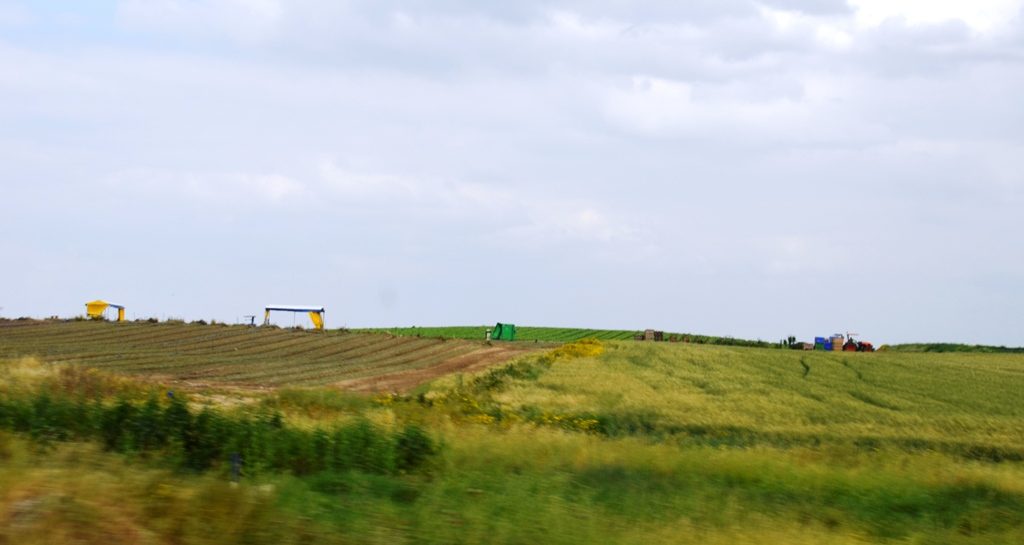 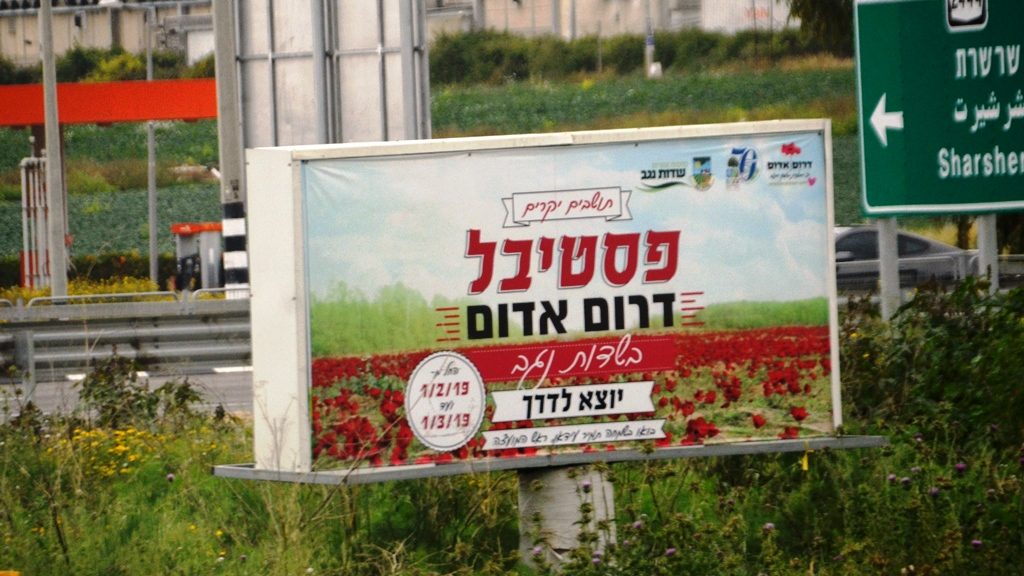 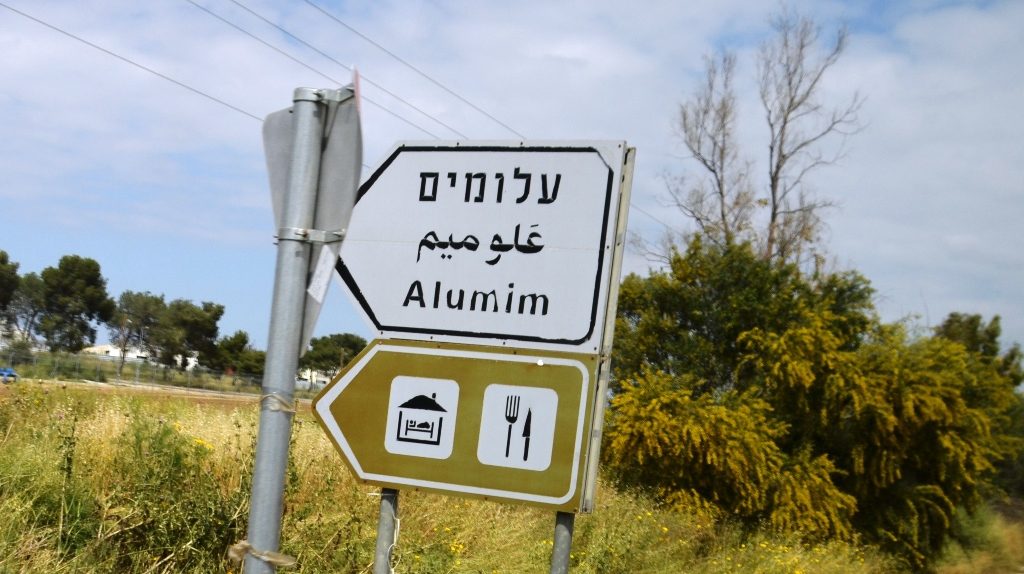 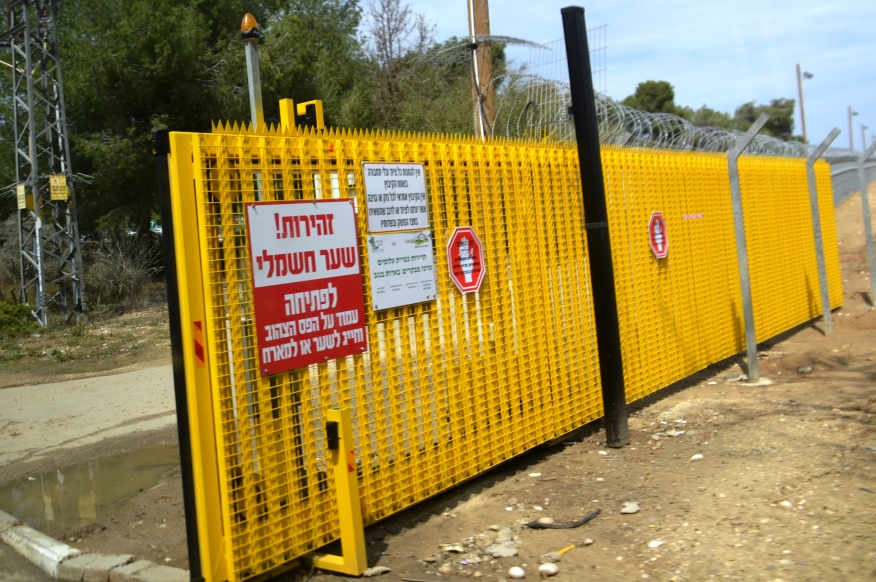 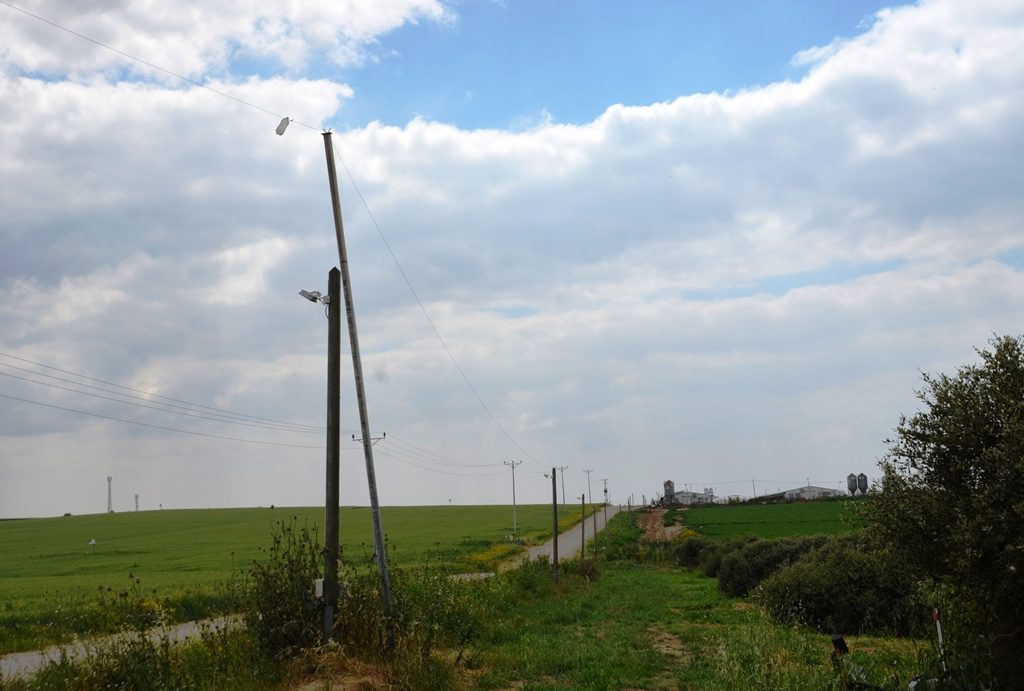 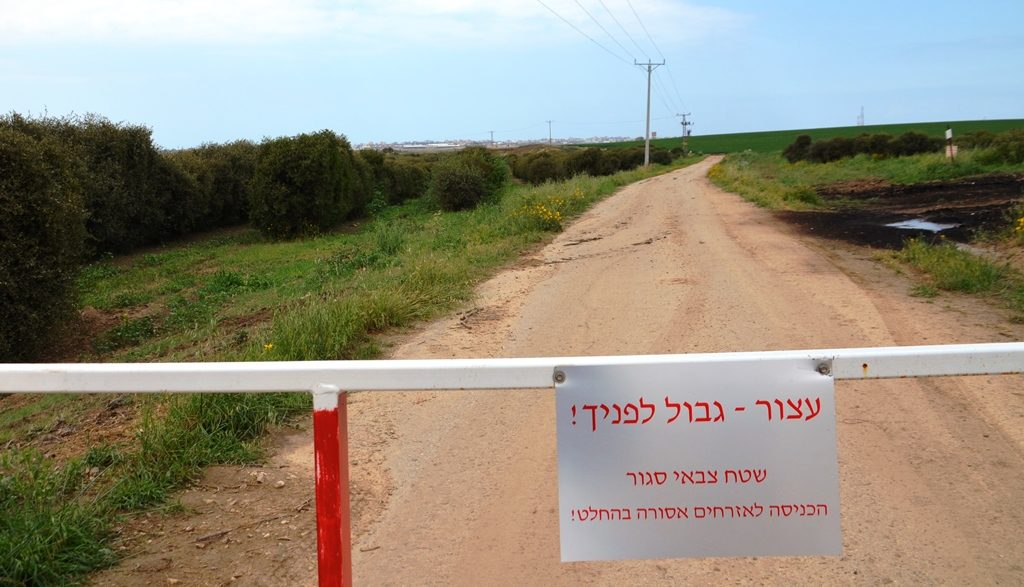 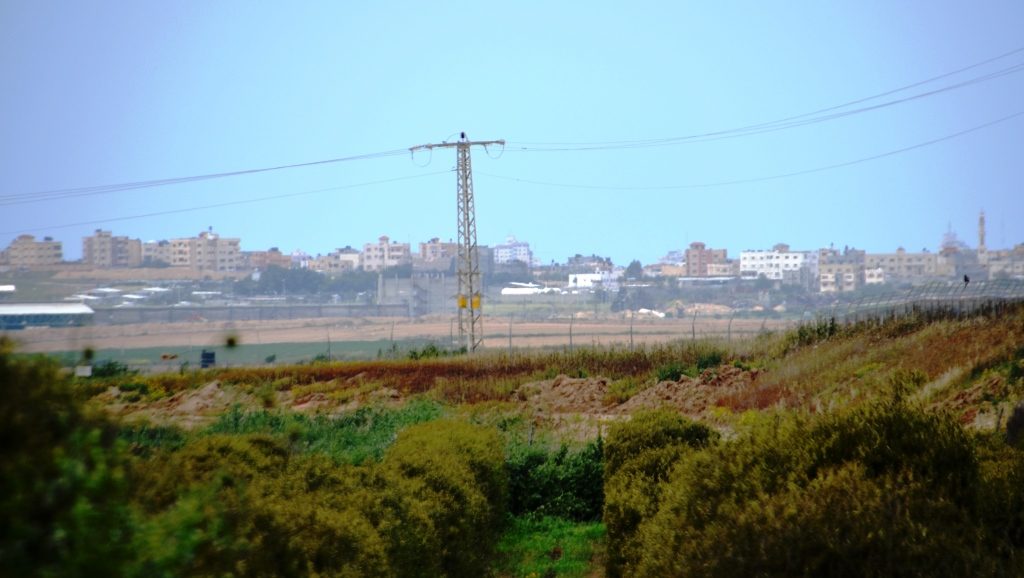 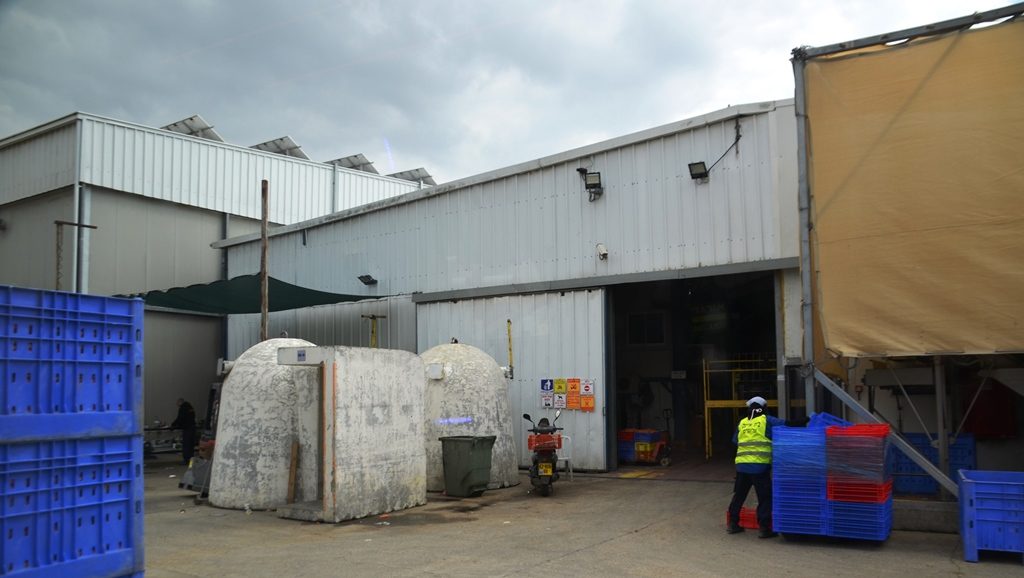 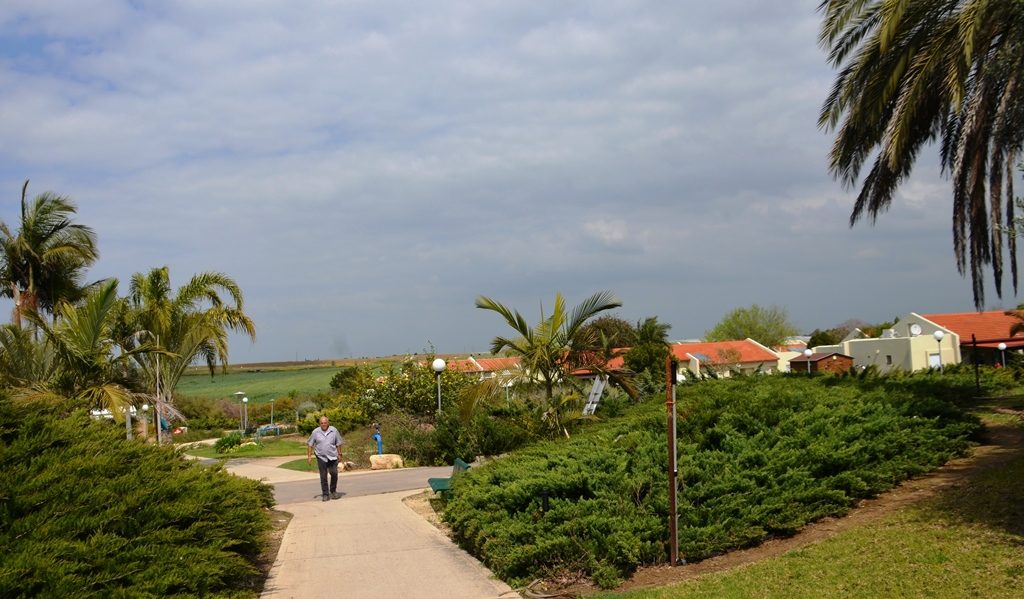 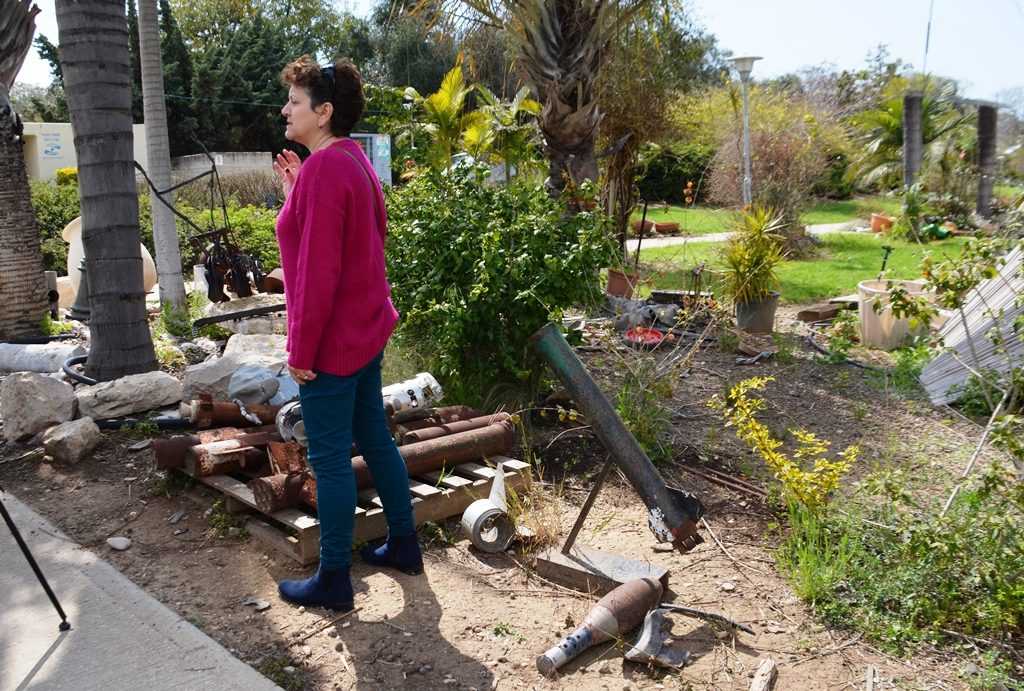 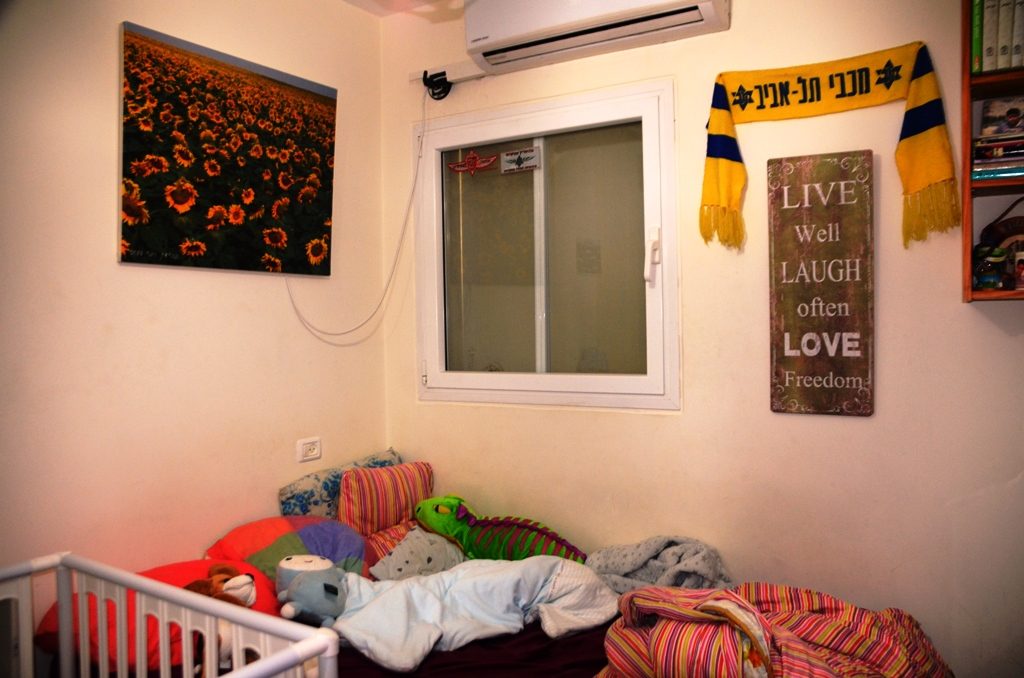 Another crazy week trying to keep everything going.

and Israeli flags are flying, with more out every day.

Israel is under threat.

Those tunnels from Gaza into Israel have proven deadly,

and last night five young soldiers were killed in Israel

by terrorists emerging from the ground near a kibbutz.

The tunnels have to be destroyed.

are driving south to give food and personal items to

reserve soldiers who are on duty.

Family members have gone to visit my son-in-law more than once.

Even an unexpected call from a soldier can take a few minutes to appreciate,

after the ‘what is wrong’  feeling is over.

Everyone wants to do something, give money, bake, cook,

but there was one unusual “war effort” I had to go check out and share.

She offered to entertain children one afternoon,

with all the donations going to a good cause

to support those affected by the situation.

Signs are up for the annual International Puppet Festival in August

and we continue to plan for our August wedding.

This evening there is a funeral at Mount Herzl Military Cemetery

for a soldier from our synagogue,

and at the same time, the Great Synagogue is holding

the shloshim (30 days of mourning) observance for Eyal, Gilad and Naftali.

At this roller coaster time, we often think of  words of Golda Meir.

If only they cared for their children as much as we do. 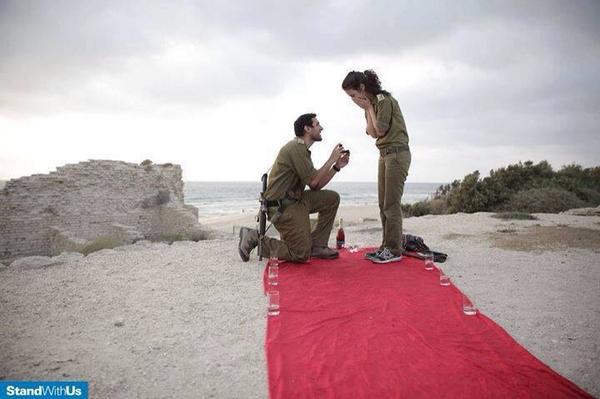 and there is another wedding to plan.

even as more rockets are fired at southern civilians.

however, a month after Operation Pillar of Defense,

new rockets were launched toward Israel from Gaza that fell short.

Last week I got out of Jerusalem, Israel, and went south, 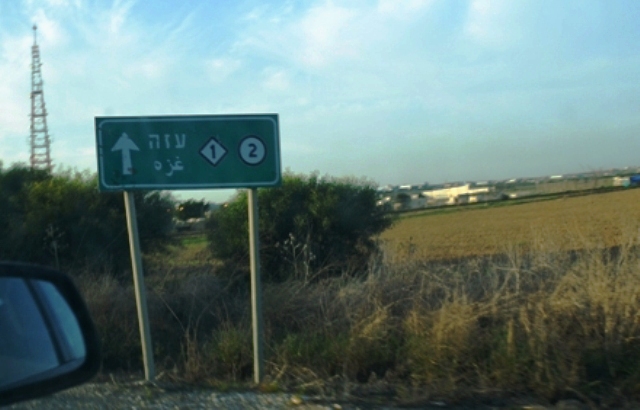 near the Gaza border, where the sign was only in Hebrew and Arabic. 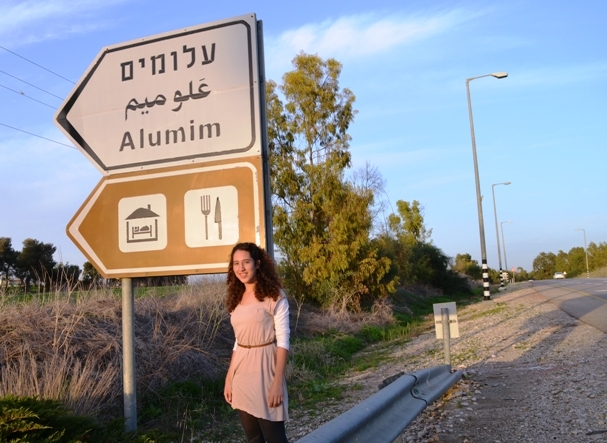 Kinneret was kind enough to show me around Kibbutz Alumim, 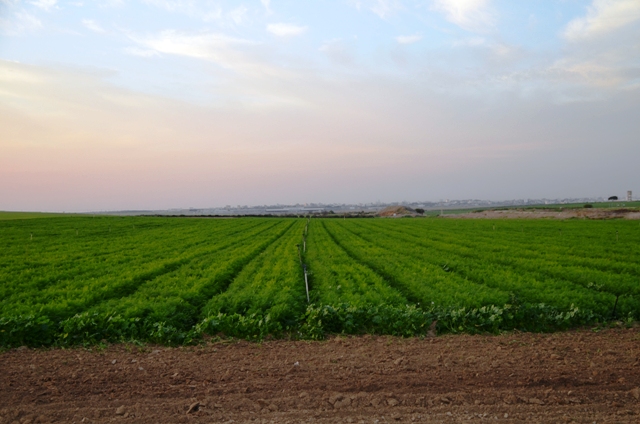 whose fields are 4 kilometers from Gaza, which can be seen in the distance. 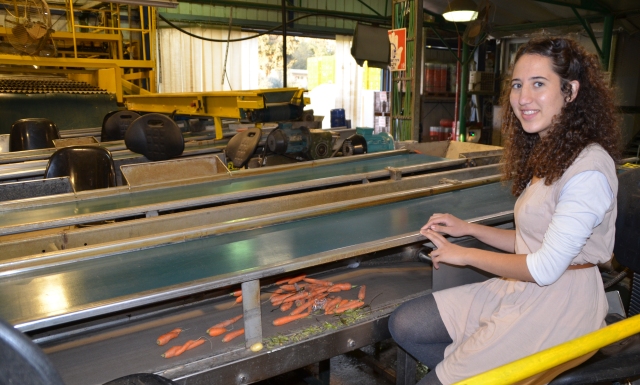 Carrots from the fields are sorted in this factory, 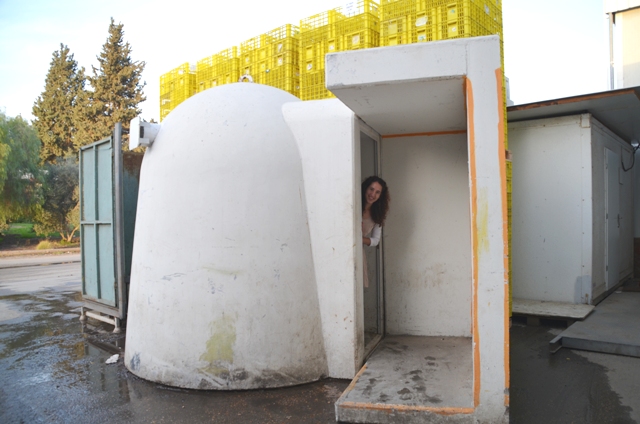 whose bomb shelter is at its entrance. 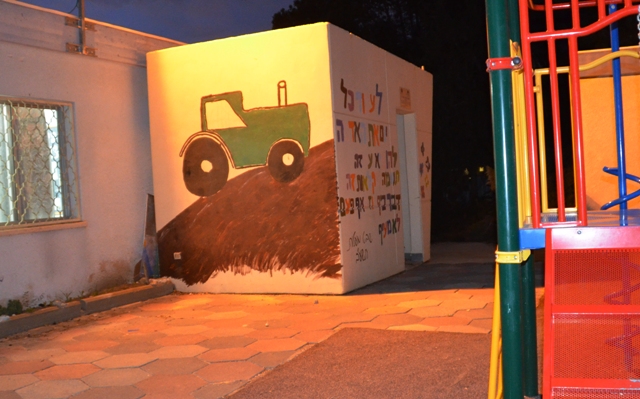 Another shelter is placed on the children’s playground 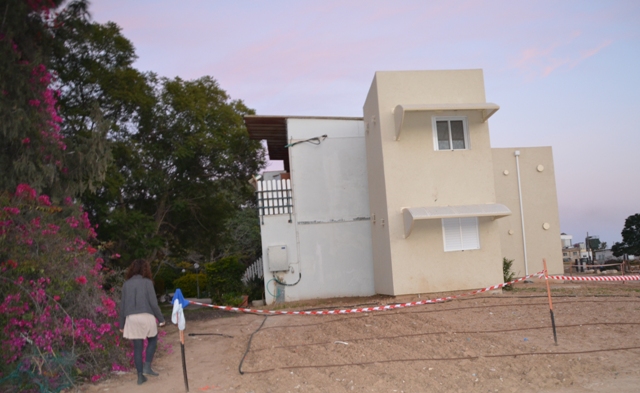 and all the housing has safe rooms added on. 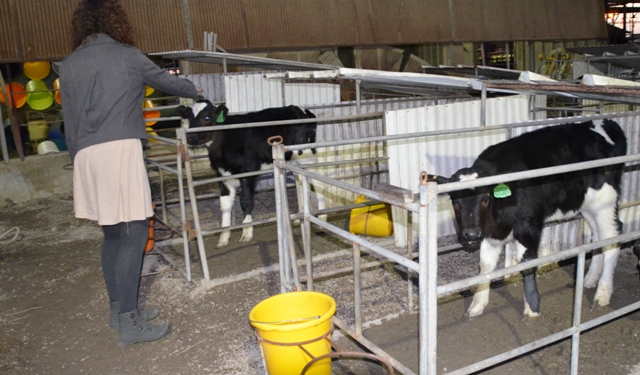 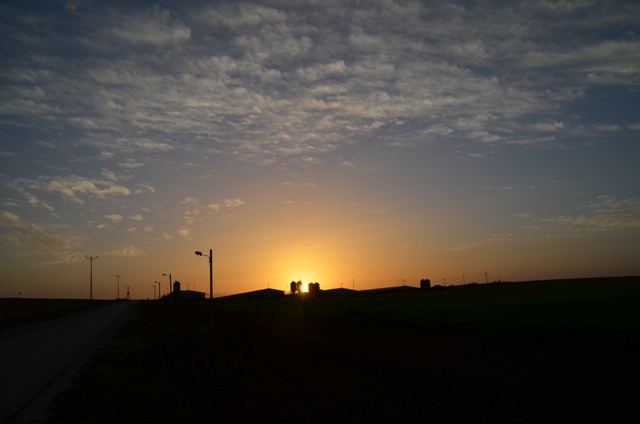 Like a pearl that started from a grain of sand in the ocean,

in this seemingly unlikely place, and because of “the situation” 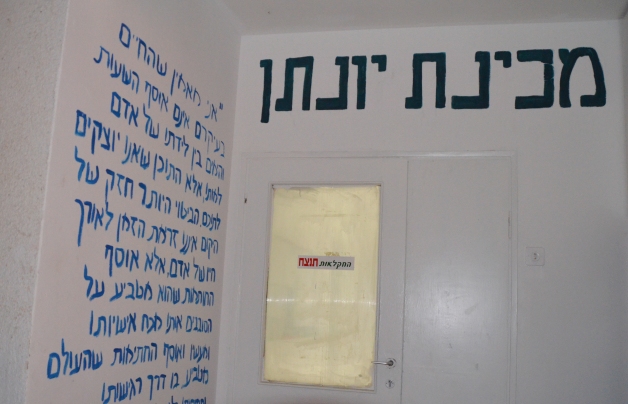 or Mechinat Yonatan, for Yoni Netanyahu.

Started last year by a few idealistic girls who found others on Facebook,

are taking a year after high school to work on the kibbutz, 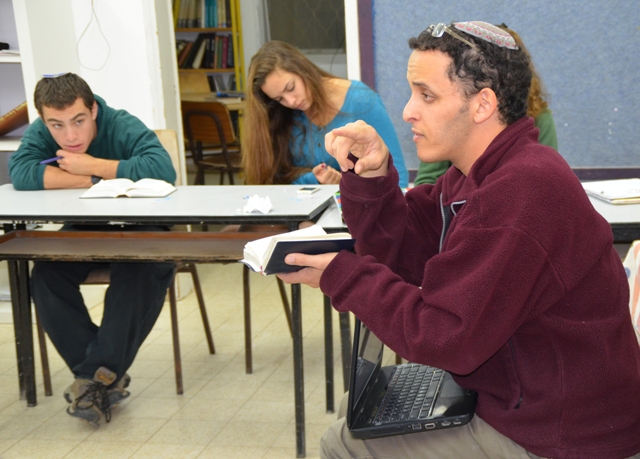 study Torah, and volunteer in schools in nearby cities. 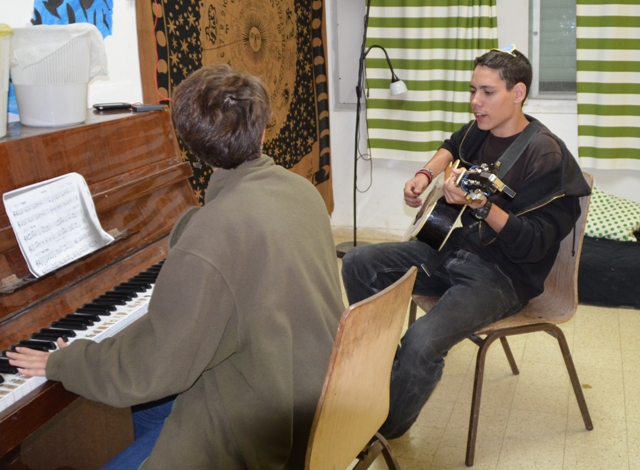 They get up early and work hard, but still find time to relax, 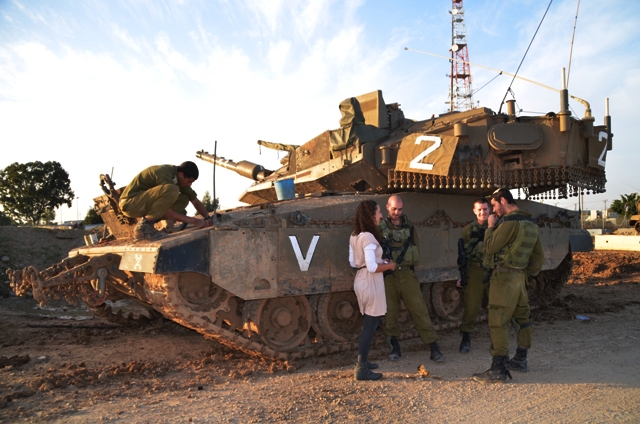 and all of them plan to join the army next year.

With young leaders like these, I say we have 25 new reasons to hope 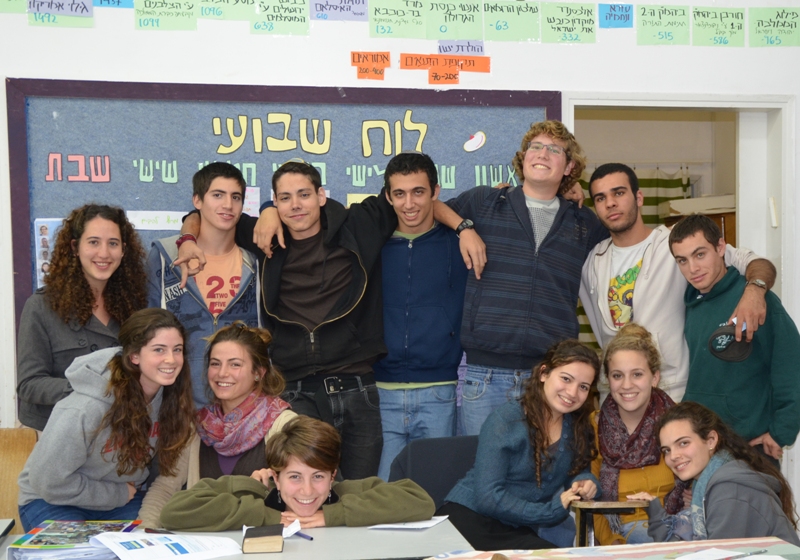 for a better future in Israel. 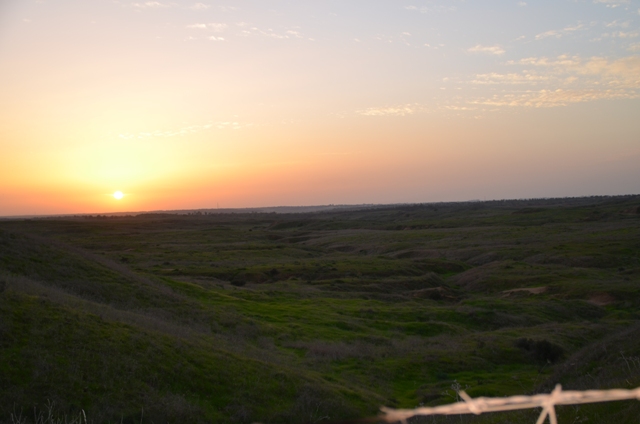 The young people I spoke with talked of wanting

to work the land, learn Torah, and make a difference.

As 2012 comes to an end, can you think of a better hope for the future?