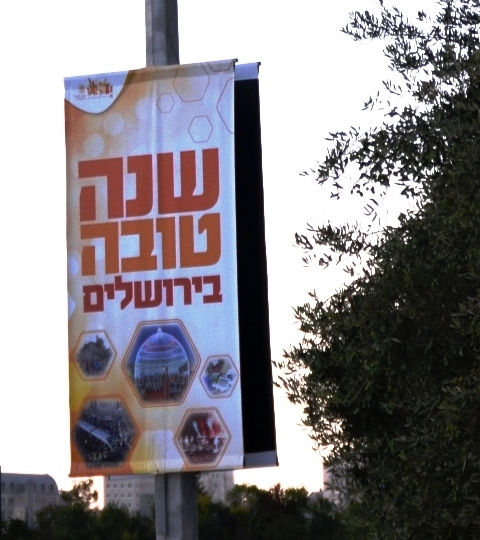 Shanah tovah signs are lining the streets of Jerusalem, Israel. 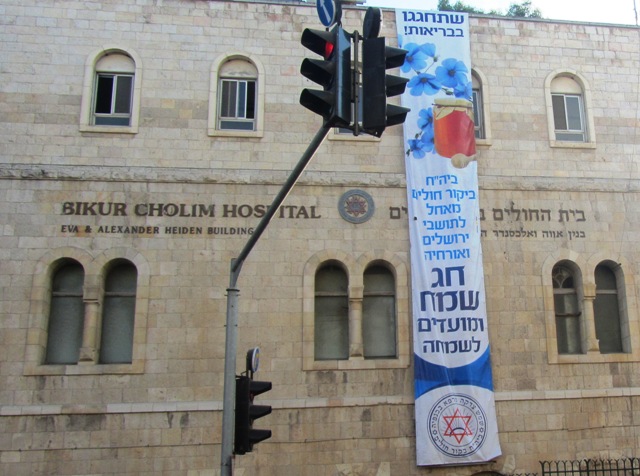 Yes, they are still in business with thousands of new babies born annually,

but they were only in the news when there were threats that it would close. 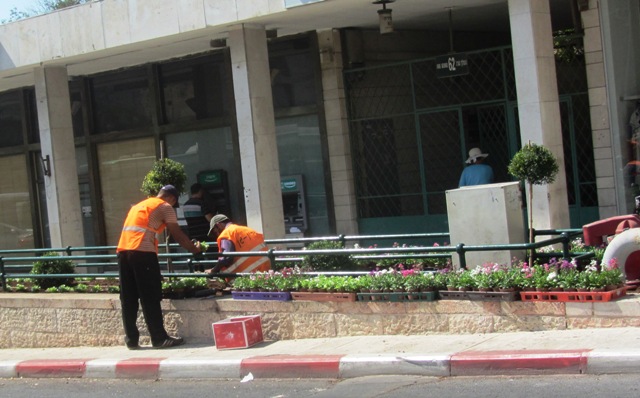 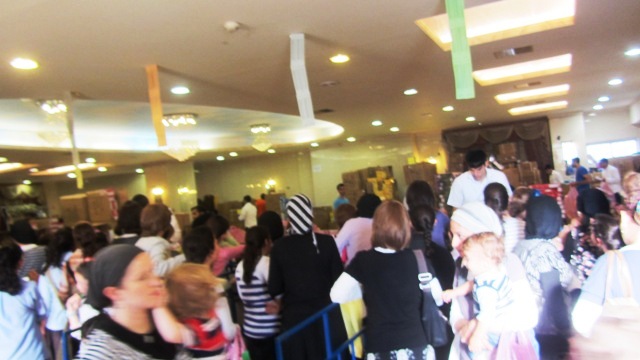 while thousands of new shoes have been purchased to walk on them. 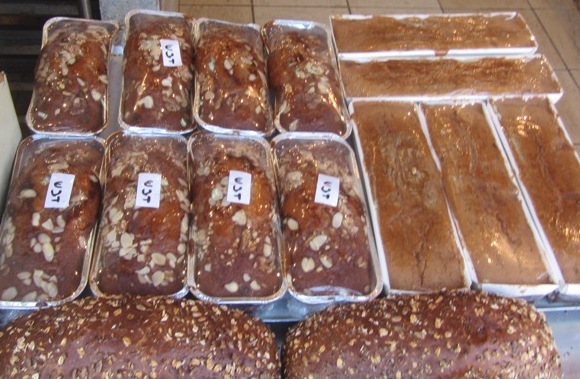 In the “land of milk and honey,”

this time of year the streets are lined with honey cakes. 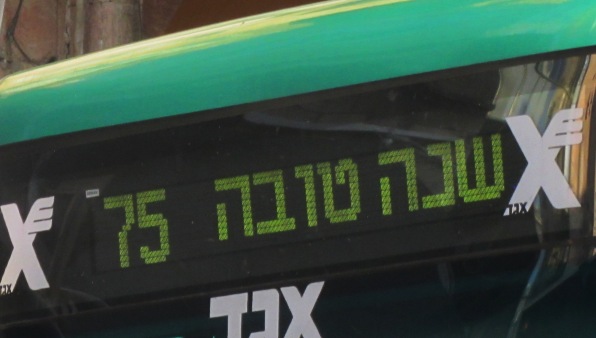 may 5733 be a year of peace and prosperity and good health for all!