Time sometimes seems to pass so quickly and other times so slowly. This week in a heat wave every minute outside seemed longer.

The history of Jerusalem goes back millennia, and 30 years is a mere blink of an eye.

The British began their governance of Jerusalem after centuries of Ottoman rule in December of 1917, and left in 1948. However, in those 30 years, Jerusalem changed drastically. 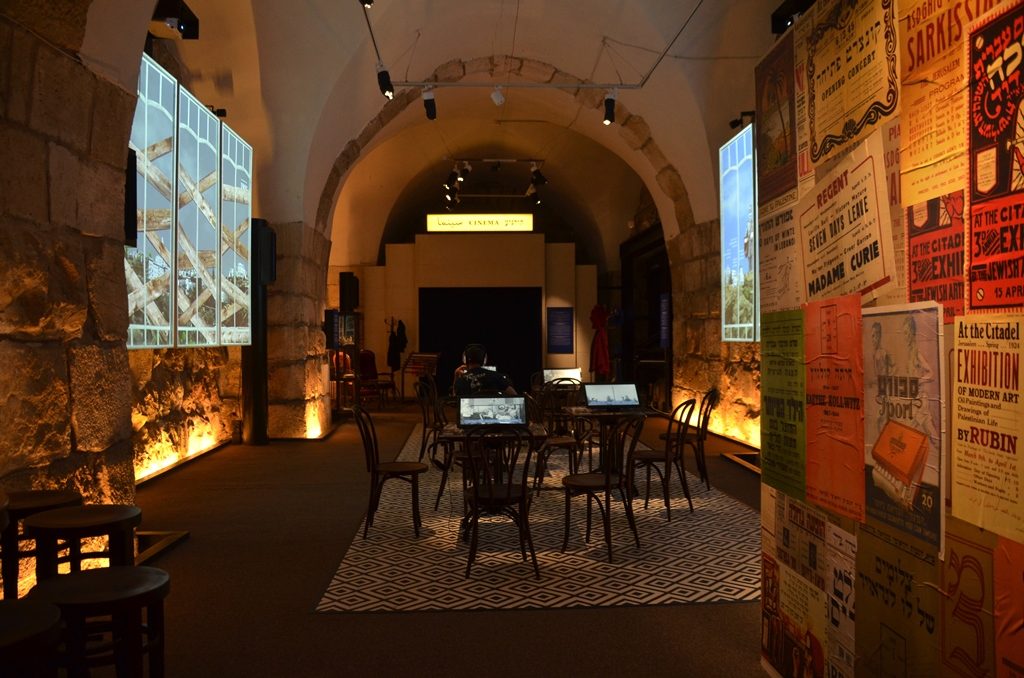 The British brought with them a new life of culture to the Middle East, and a new exhibit at the Tower of David Museum shares it with us.

Have you ever thought about how much changed over the 30 years of the British Mandate? 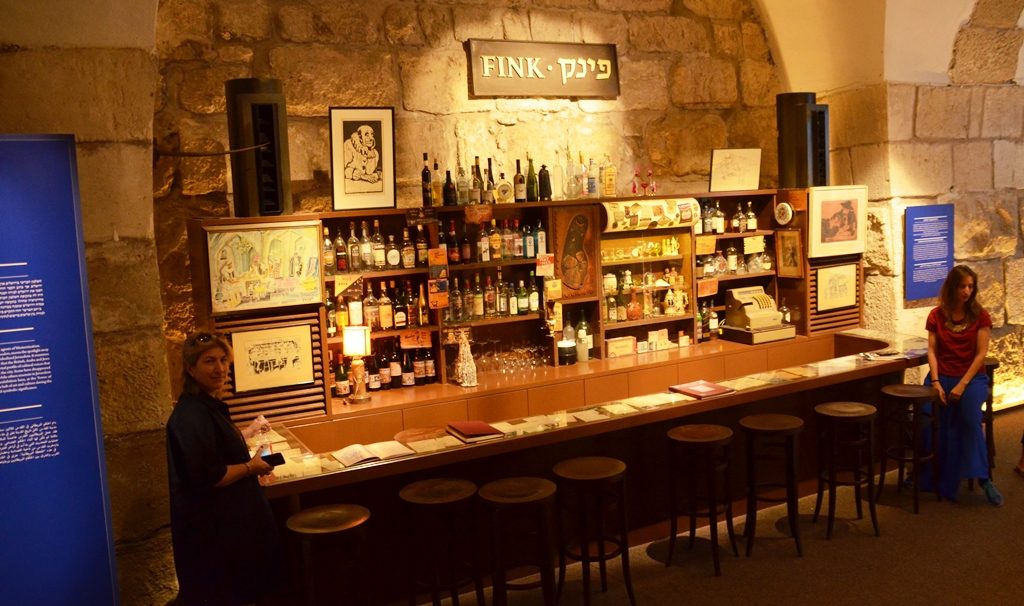 British soldiers needed their entertainment and liquor. Cafes such as Fink’s Bar and Restaurant offered oysters and other delicacies  previously unknown. 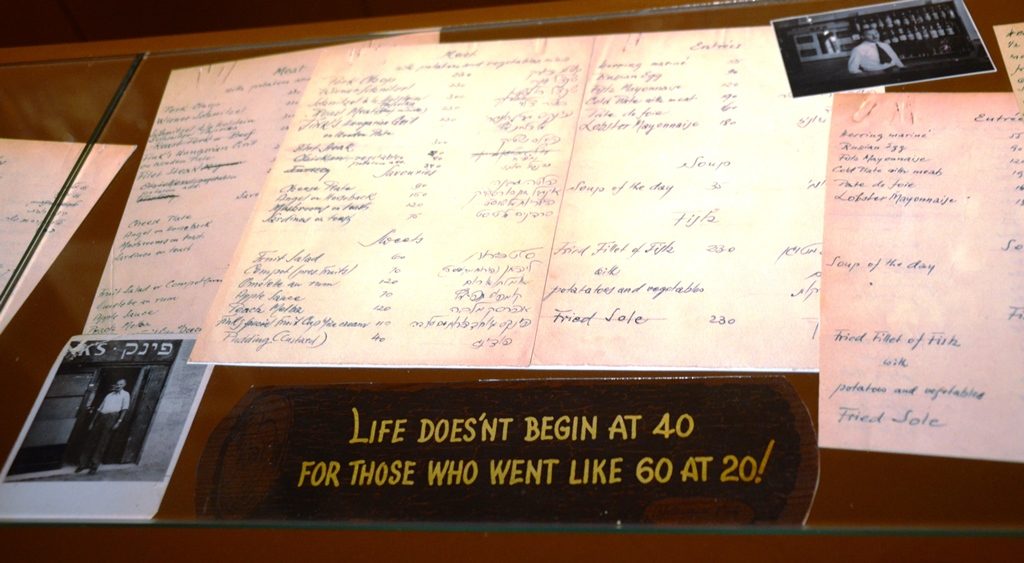 The London in Jerusalem exhibit offers insights into life on the real Jerusalem streets. 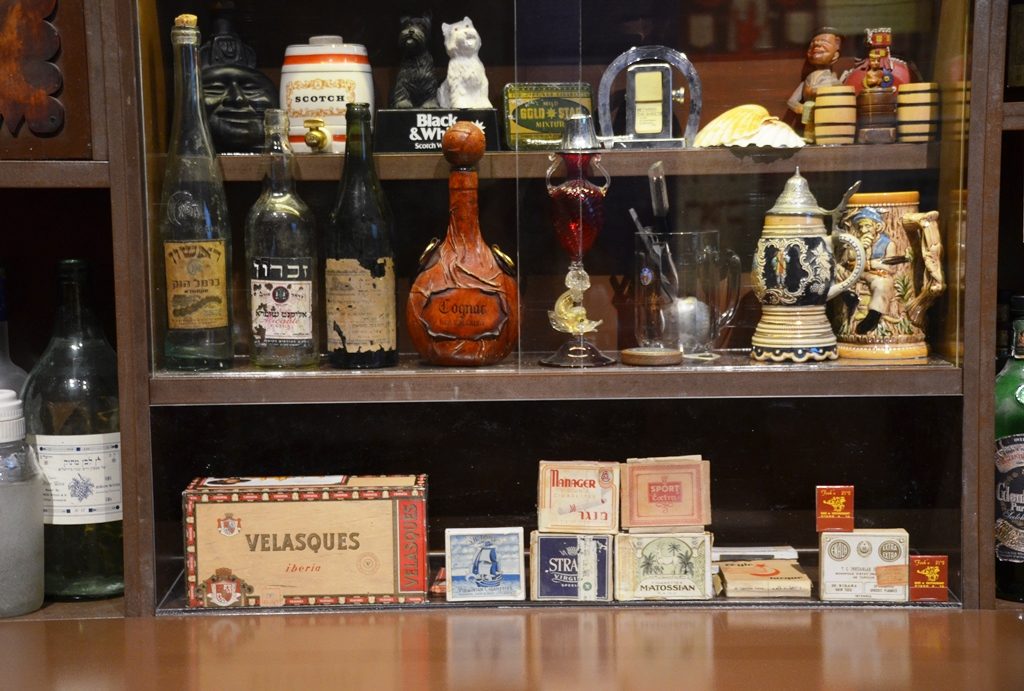 Infrastructure was important, but so were cigarettes and alcoholic beverages. 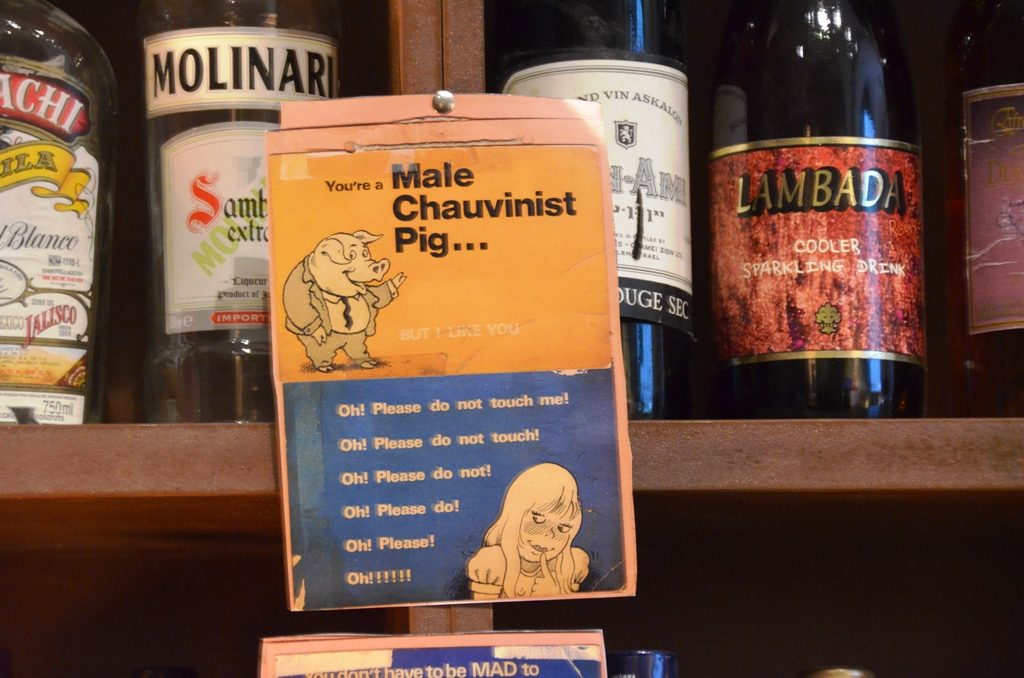 Some items in this exhibit would not be considered politically correct these days. 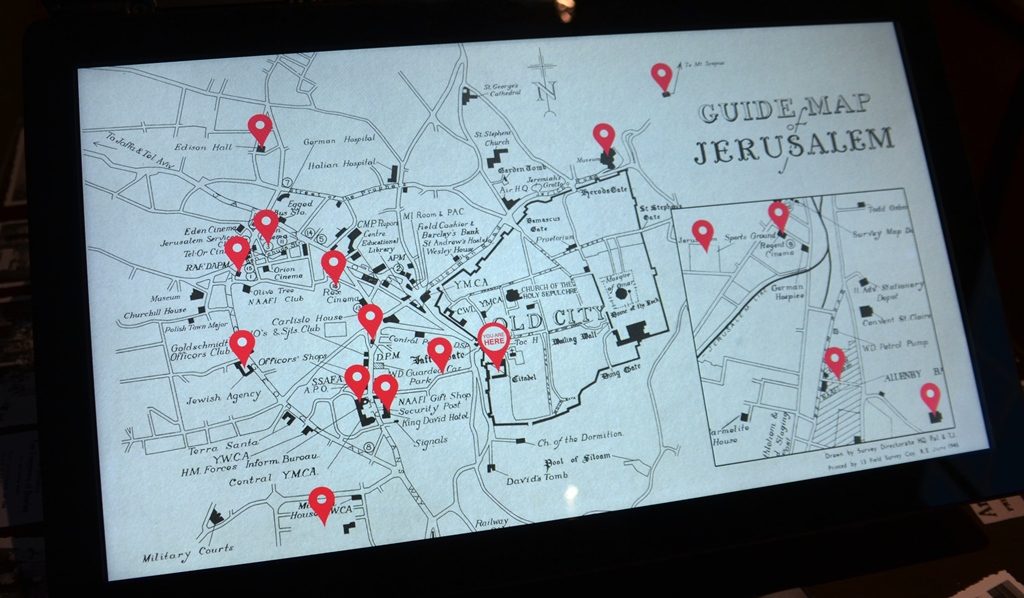 This is a map of Jerusalem given to British soldiers. The photo is one of dozens of old photos in a slide presentation. 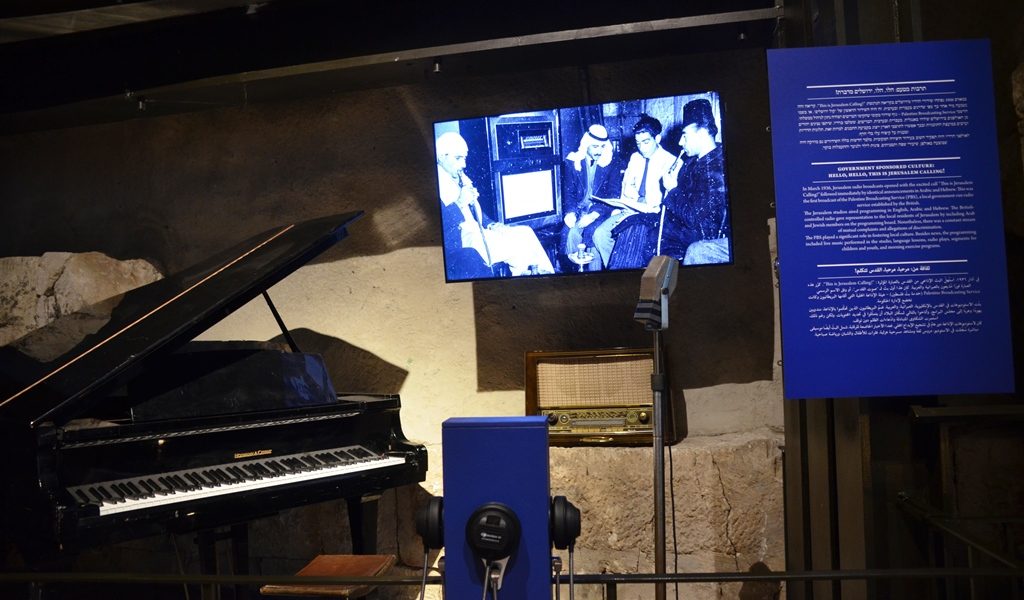 One of the five sections of the exhibit highlights the British Palestine Broadcasting Service (PBS) which opened in March 1936. “This is Jerusalem Calling!” was followed by broadcasts in Hebrew and Arabic. 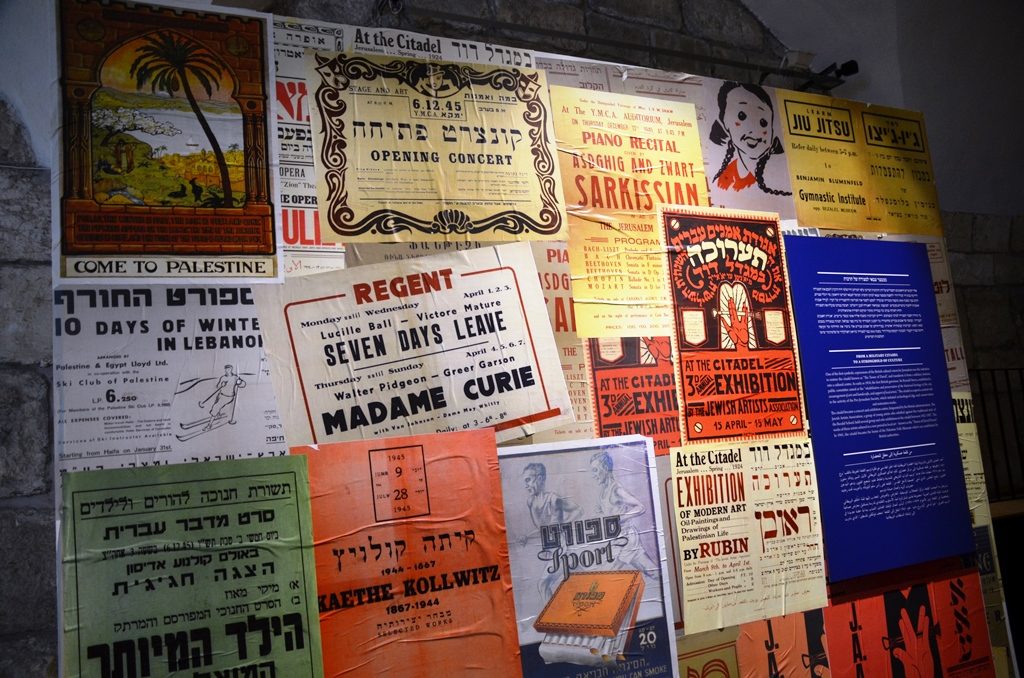 Posters announced the various shows, plays and events new to Jerusalem, including flower shows with trophies presented to the winners. 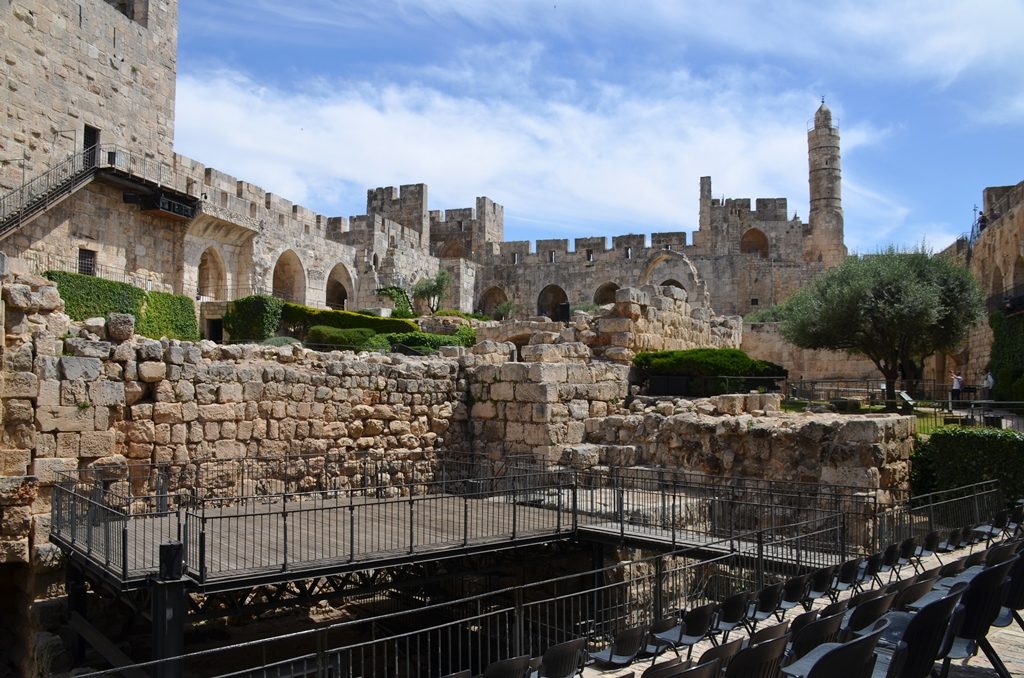 The Tower of David today hosts numerous events on this stage and can seat over 300 people.

In this old photo we can see how the space looked before it was excavated in the 1980’s.

Over the centuries the Tower of David was used for military purposes. It was the first British Governor Sir Ronald Storrs who envisioned it as a cultural venue. 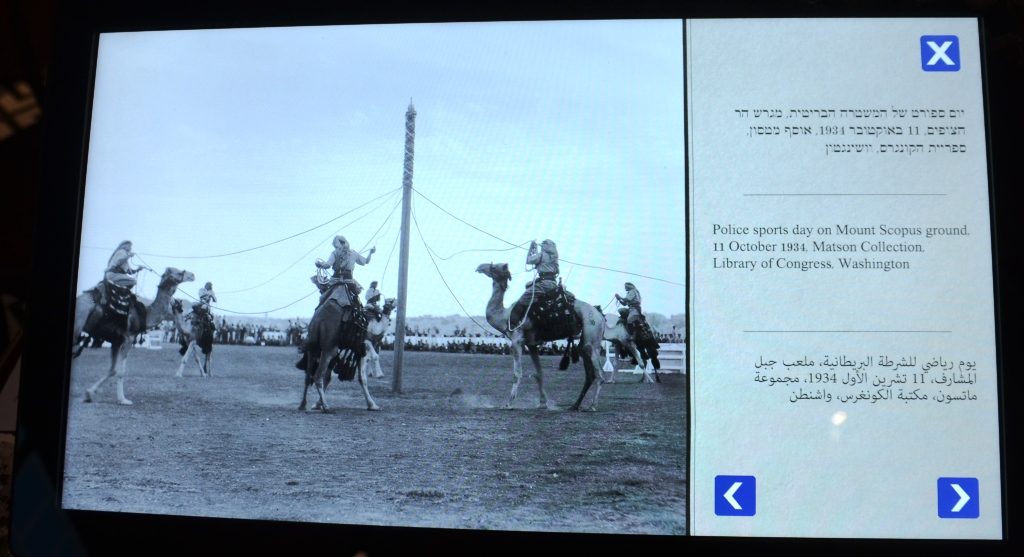 The British also brought sports.  A military sports day was held on Mount Scopus in 1934.  I am not sure what the sport was on these camels. Perhaps polo? 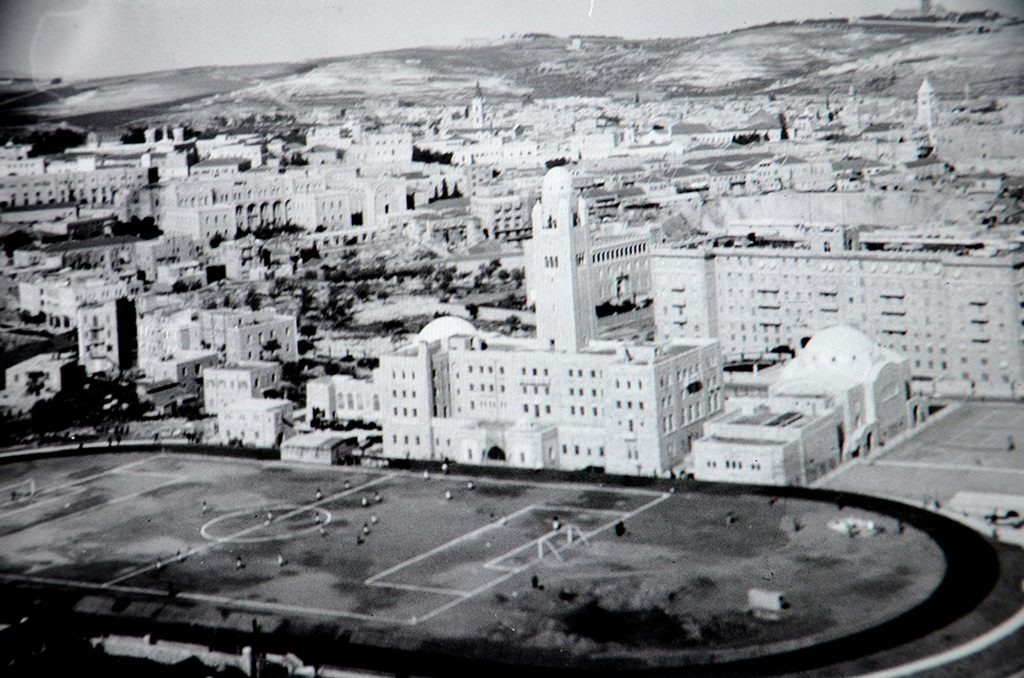 There is a  photo of the sports field behind the YMCA.

Notice those barren hills in the distance. 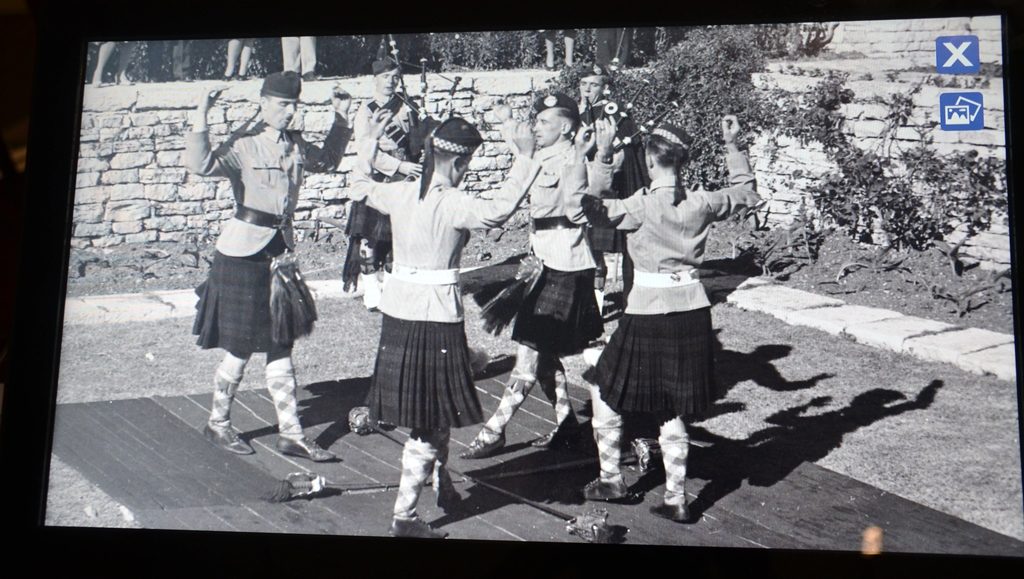 With the culture and music, the British brought new dances too. 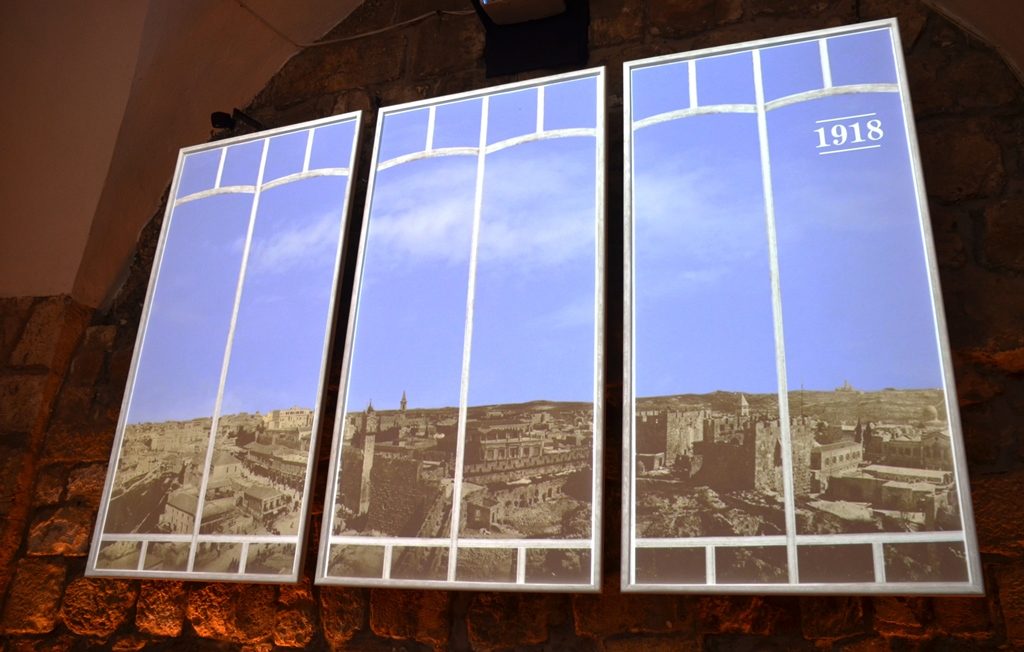 On each side of the exhibition room, there are three panels over the thick stone walls, which change to show the passage of time.

If you could look out, in 1918, you would have seen the scene above 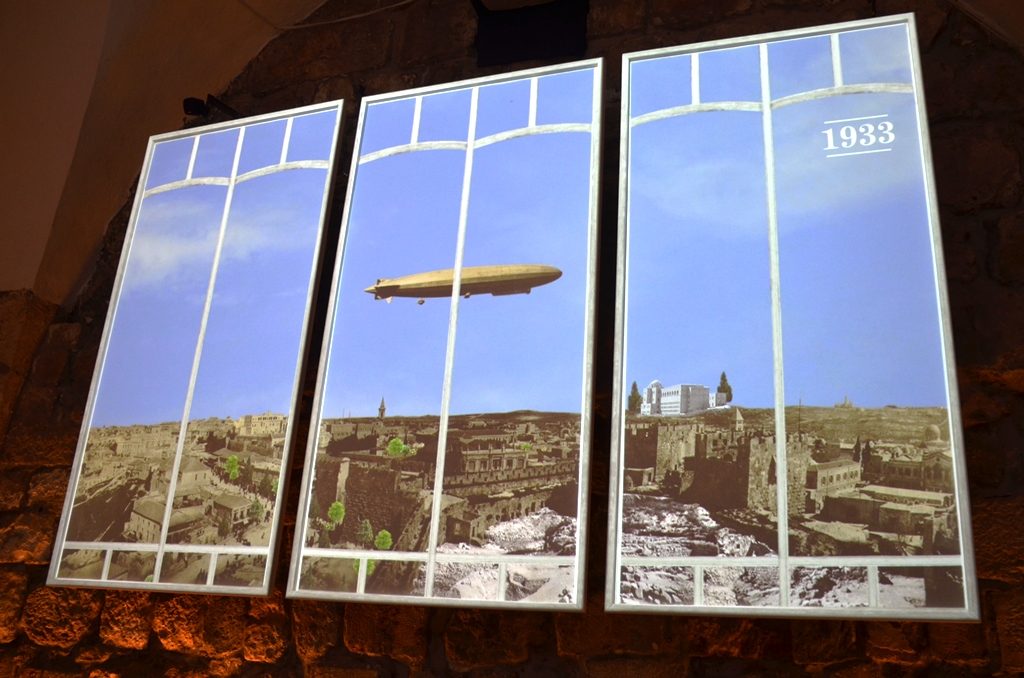 and in 1933, in the distance was the Hebrew University on Mount Scopus. 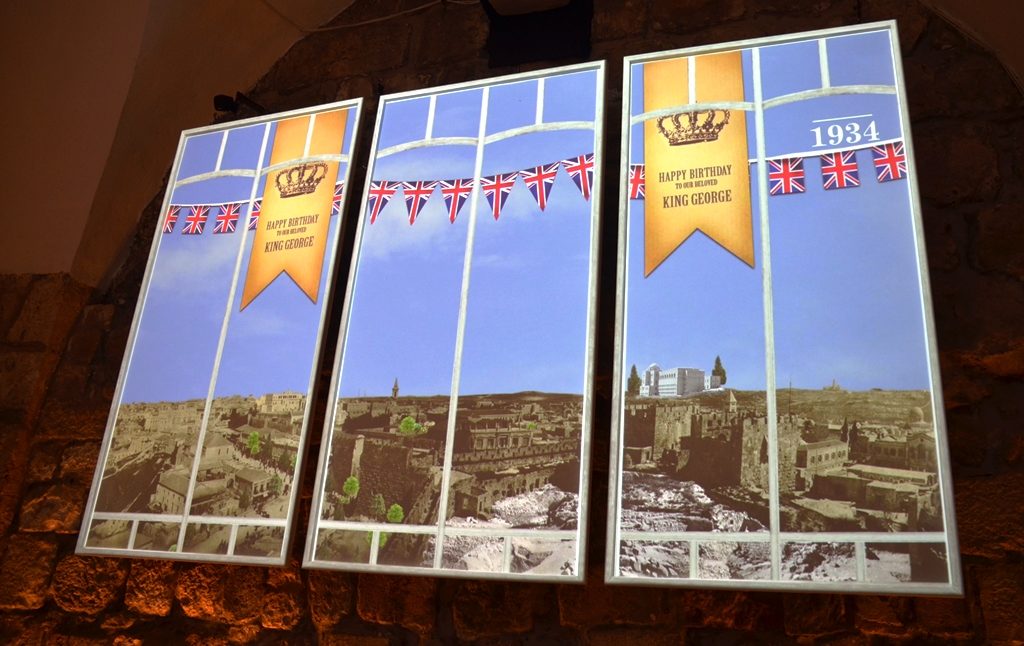 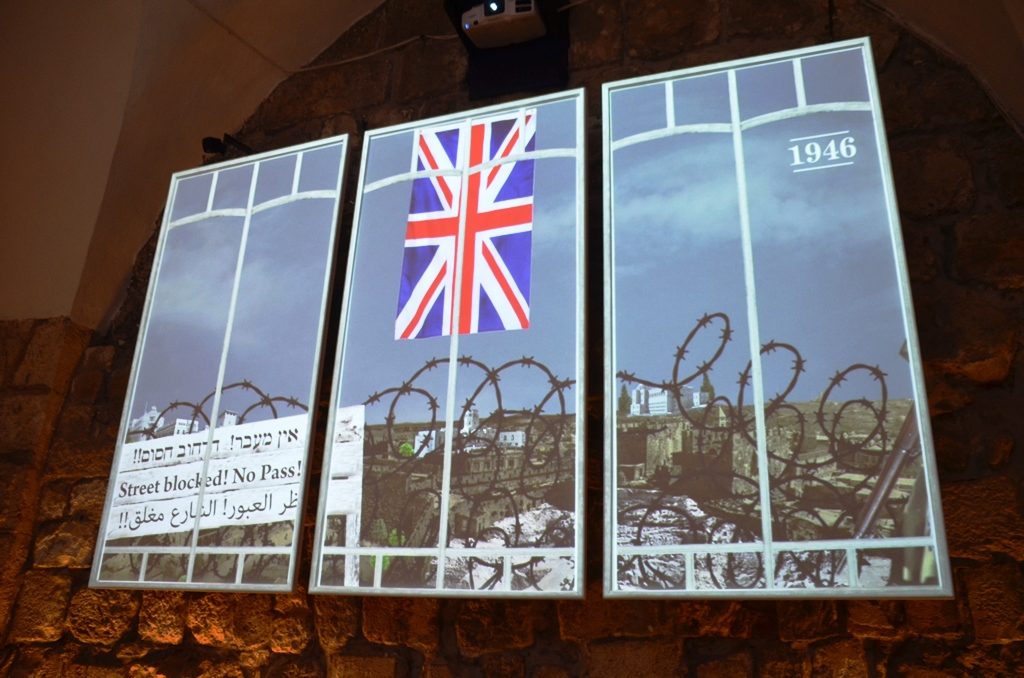 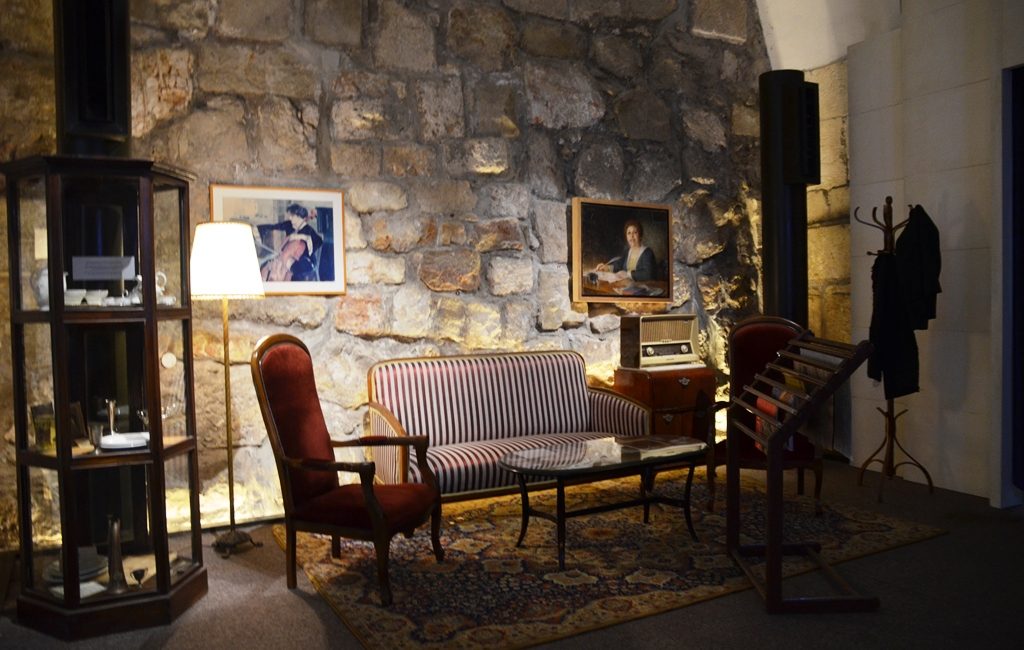 This salon is reconstructed as it would have been in Rechavia, and has original artifacts on display. 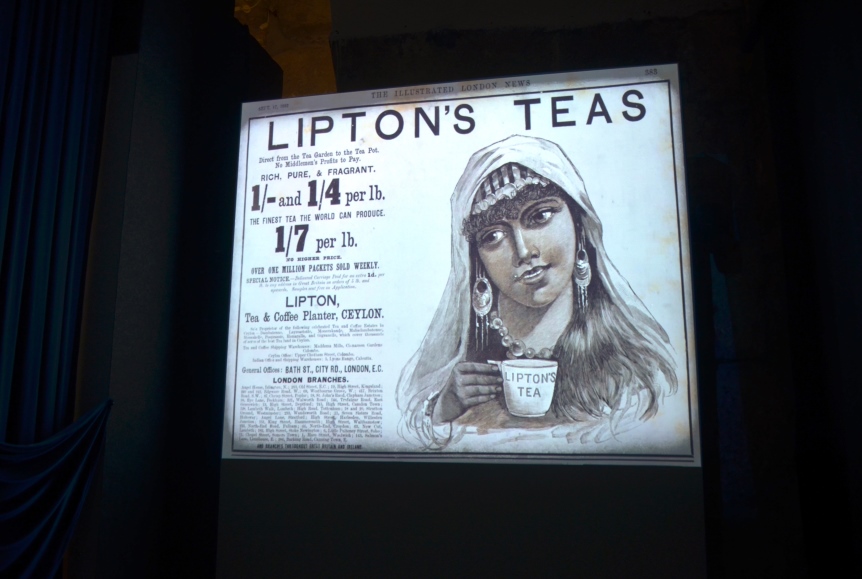 Oh, and the British brought tea and grand tea parties, too. 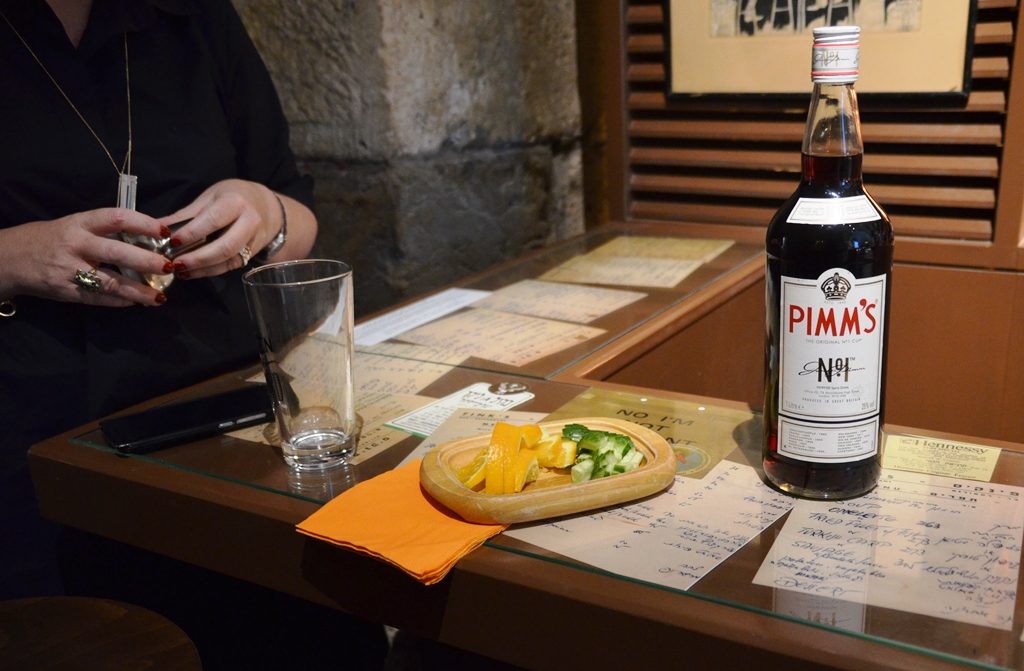 And Pimm’s for summer afternoon cocktails at parties on the lawn. 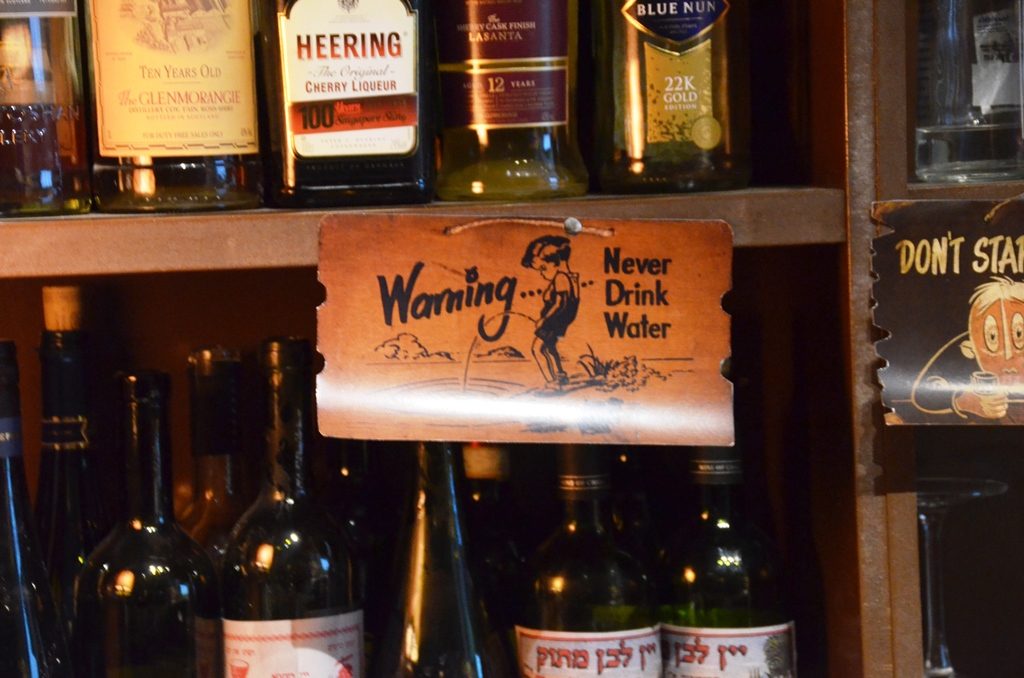 Besides bars and cafes, ten cinemas were opened in Jerusalem.

London in Jerusalem offers visitors also, a small theater recreated with wooden benches, to watch vintage footage from the 1930’s and 1940’s.

While Allenby at the Gates of Jeruslaem featured the military history of the time, London in Jerusalem is a walk down memory lane of the real streets.

Both exhibits are to run until December 2018.

I think older visitors will appreciate this exhibit more than younger ones, even with the modern technology included. Therefore, I was especially pleased to see that this exhibit is disabled and wheel chair accessible.

At night, you can come back to Tower of David for the new King David Night Spectacular

So much happens on the Jerusalem streets these days, however, it was interesting to see what was happening at the beginning of the century also.