It is hard to keep up with so many flags.

I often have said that since moving to Jerusalem, Israel, I have learned flags of the world. 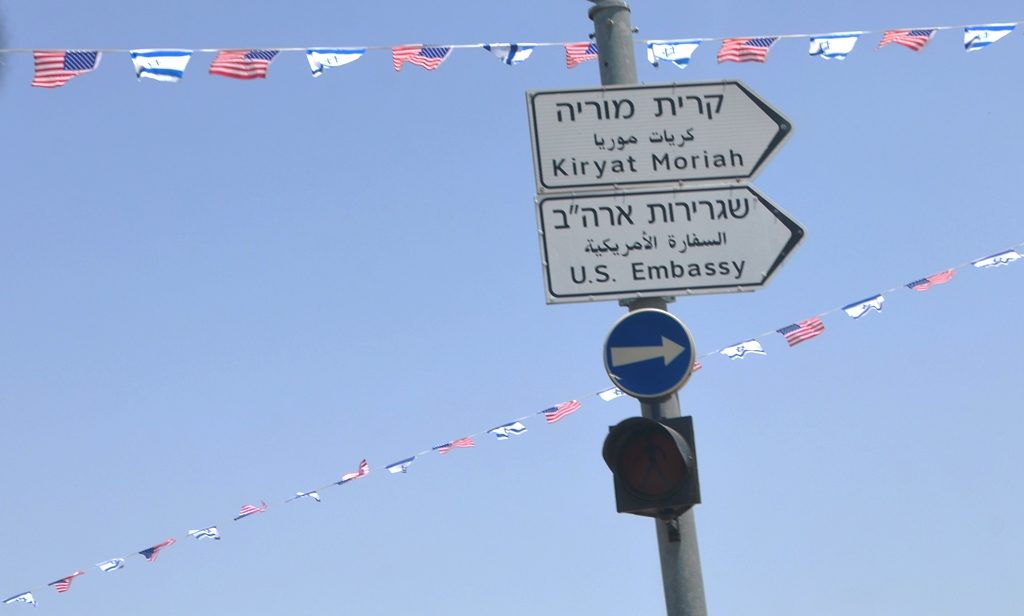 The Israeli blue and white flags for the Jerusalem Day celebrations were up for the opening of the US Embassy in Jerusalem.

The red, white, and blue US flags were quickly replaced by the blue and white flags of Guatemala, as the official Guatemalan presidential motorcade moved through the Jerusalem streets. 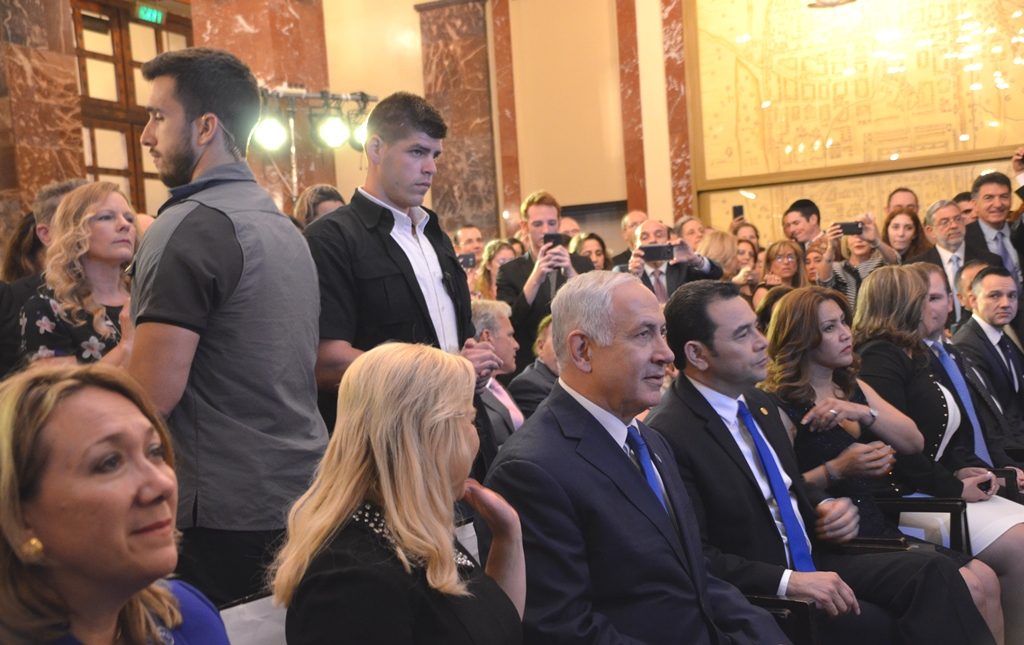 The opening of the Guatemalan embassy in Jerusalem was marked by a festive reception at the King David Hotel. Shouts of Viva Guatemala! rung out in the hall. 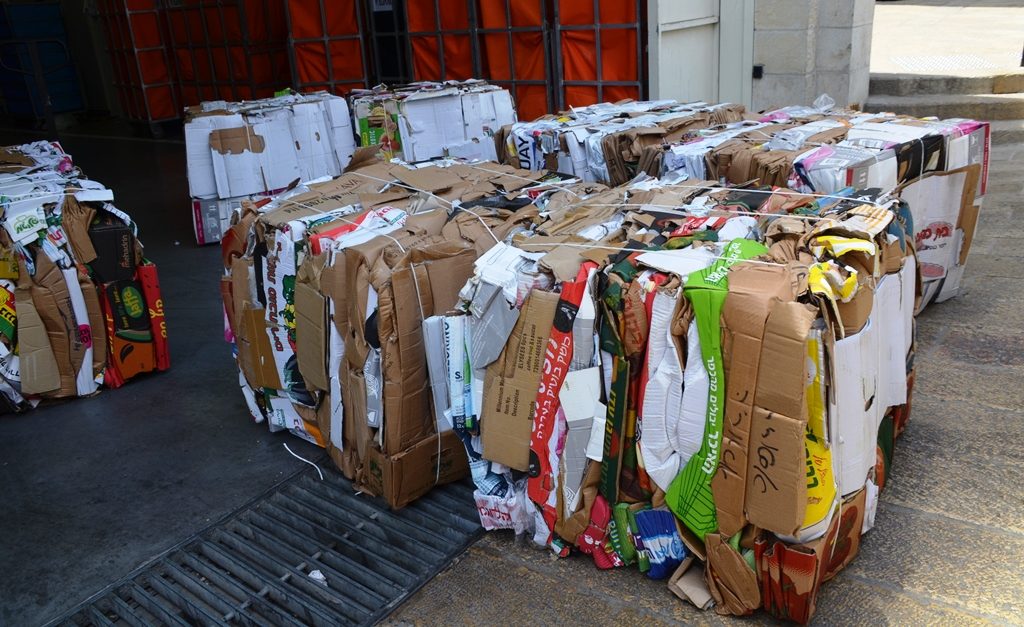 Jerusalem hotels are full, bustling and busy over this extended holiday season. How many meals? These crushed boxes outside the Jerusalem Waldorf, a few of how many?

There were sweet tables full of delicacies, with flowing red and white wine, at the various international celebrations. 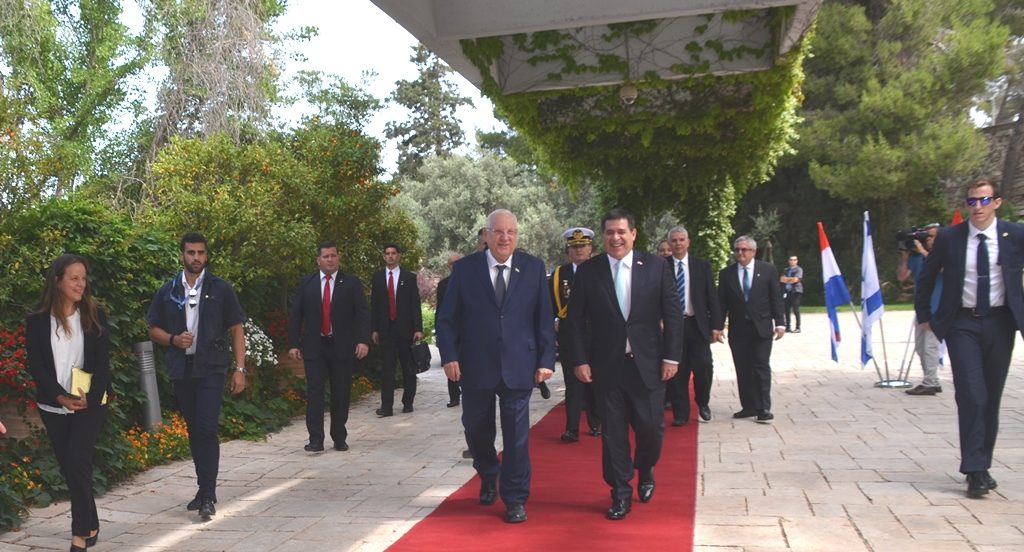 Paraguayan President Horacio Cartes, with his official motorcade, stopped by Beit Hanasi, the Israeli President’s residence, on his way to the opening of the Paraguayan Embassy in Jerusalem. 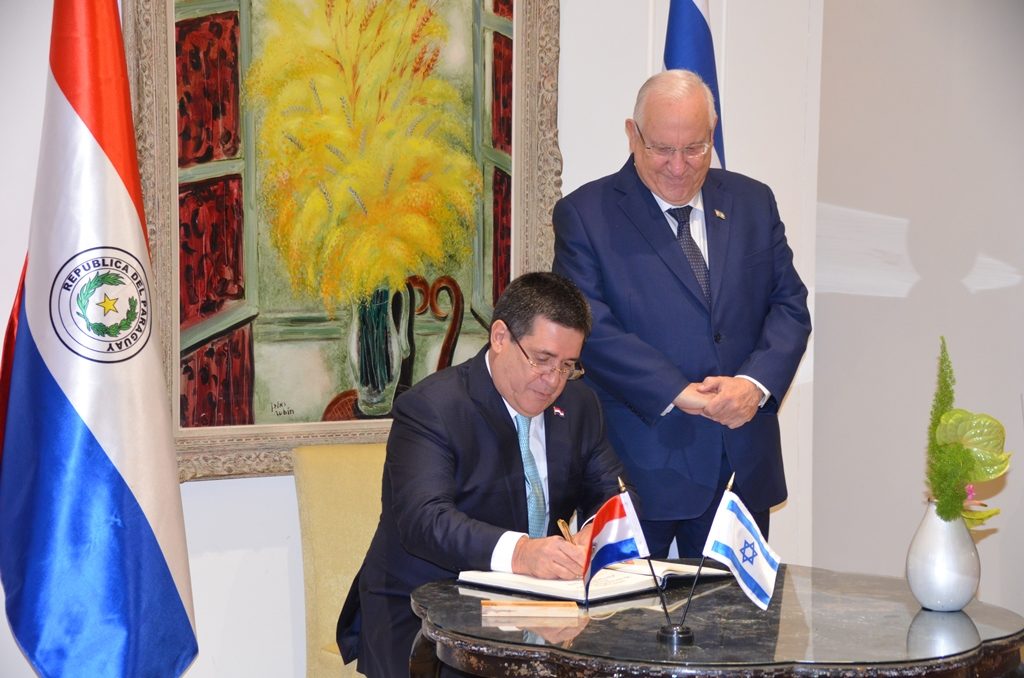 Here the Paraguayan president is signing the official presidential guest book. The two presidents shared warm messages of friendship before the motorcade sped away to open the third Embassy in Jerusalem this week.

However, as usual, there is much more going on than gets media attention in Jerusalem, Israel. 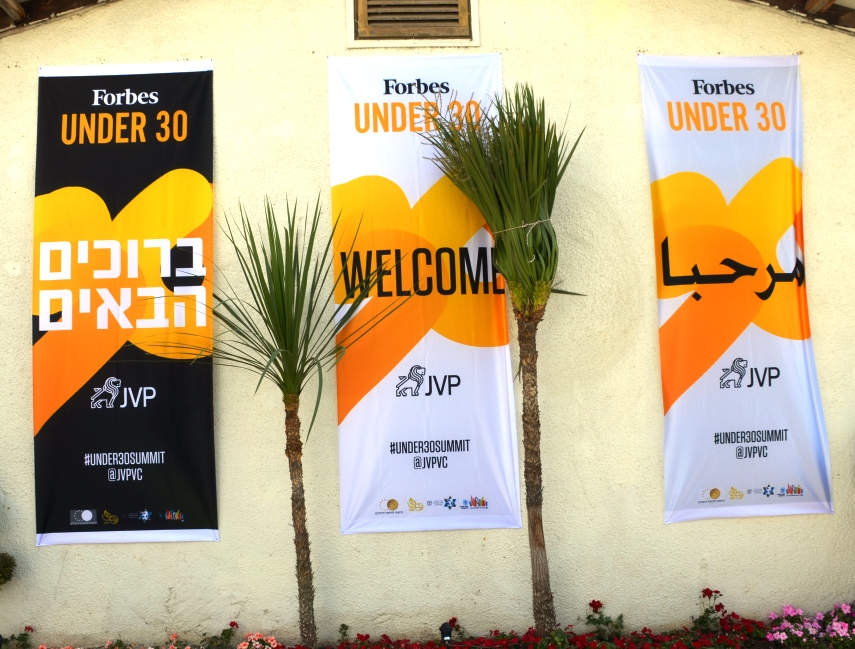 The Forbes Under 30 Global Summit was held in Israel. It is the first ever Forbes Global Summit of young entrepreneurs, and it included a service day in an exhausting full schedule of speakers and touring. 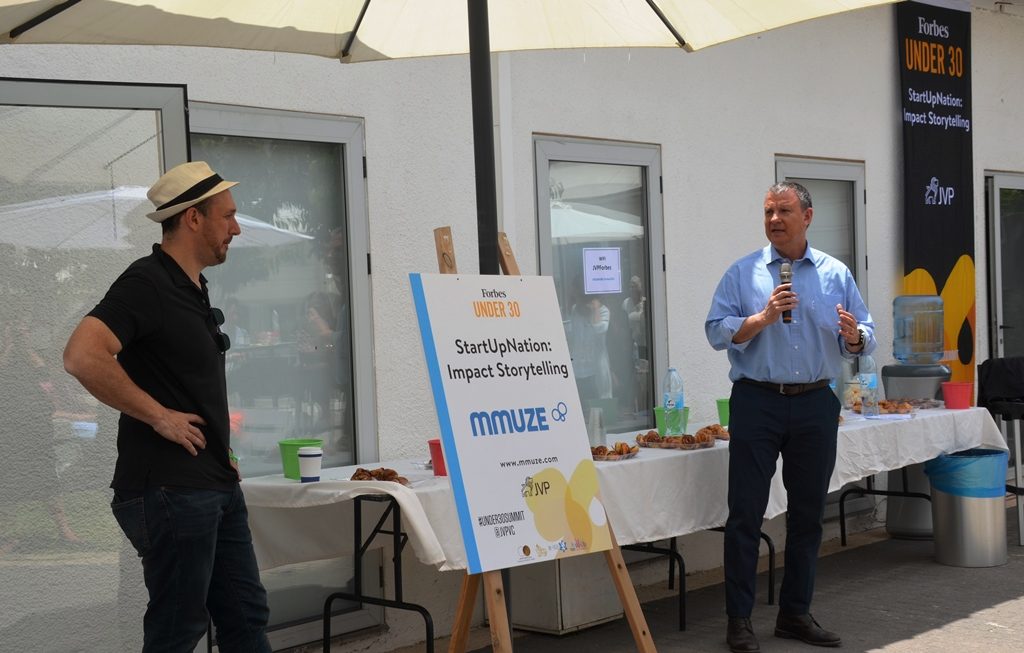 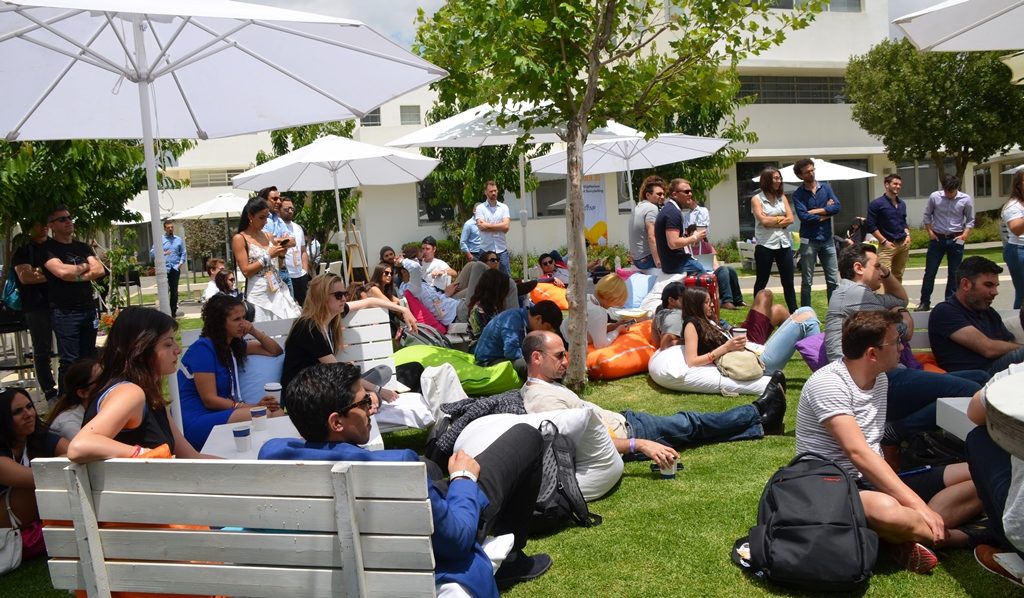 Margalit renovated the old building complex, and sparked startup and technology development in Jerusalem. JVP was an ideal location for hundreds of international young entrepreneurs to meet, collaborate, and learn. 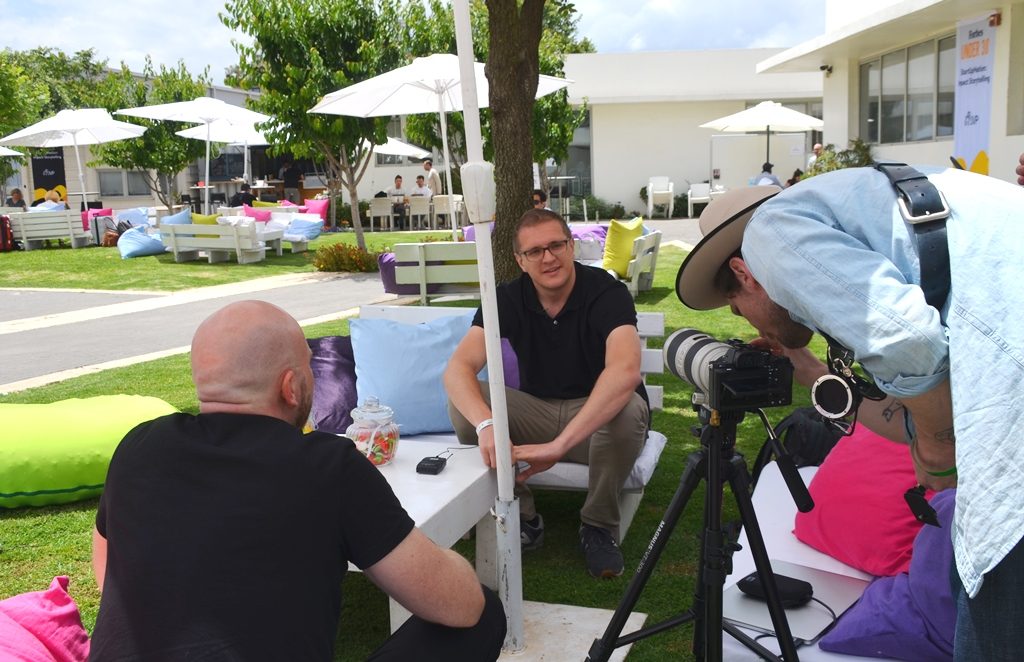 Most, but not all participants were first time visitors to Jerusalem. One German musician returned as an investor, after having been a participant in a regional Under 30 held in Israel last year. 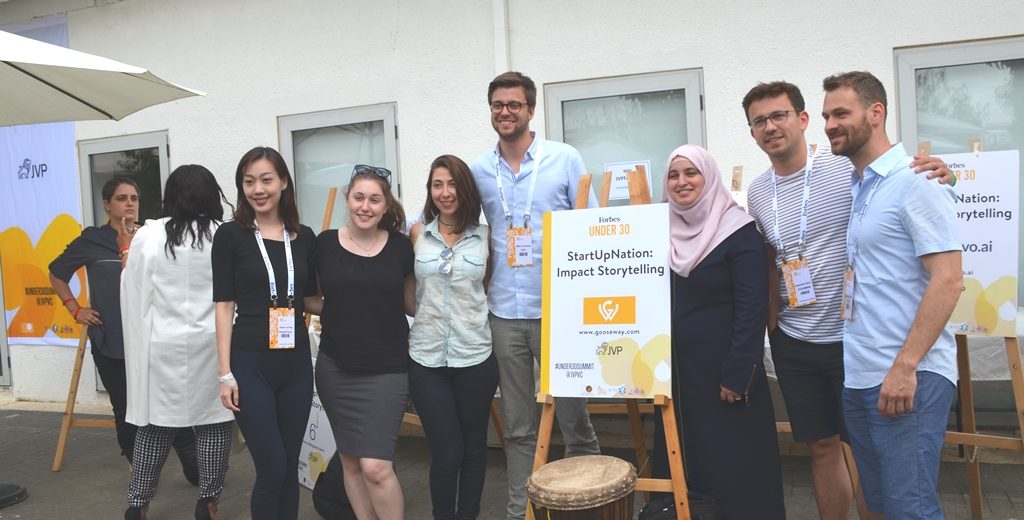 Asked why Israel was chosen for the first Global Summit, Lane answered, “After two successful regional summits, the participants enjoyed the great venue. Israel is a crossroads with an historical perspective and a recognized status among nations. ” He added, a parallel session was being held in Rawabi and the goal was to “leave the region better than we found it.” 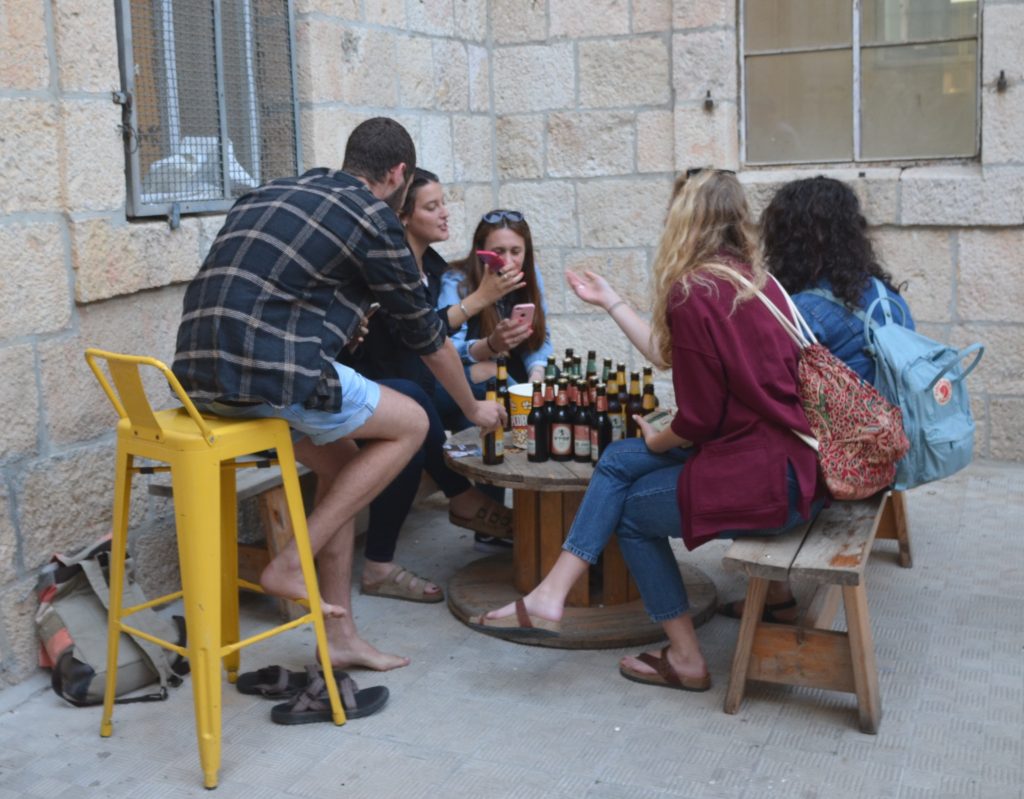 Forbes was not the only gathering of entrepreneurs. Made in Jerusalem hosted a special Happy Hour at Beit Alliance with WeWork Creative. 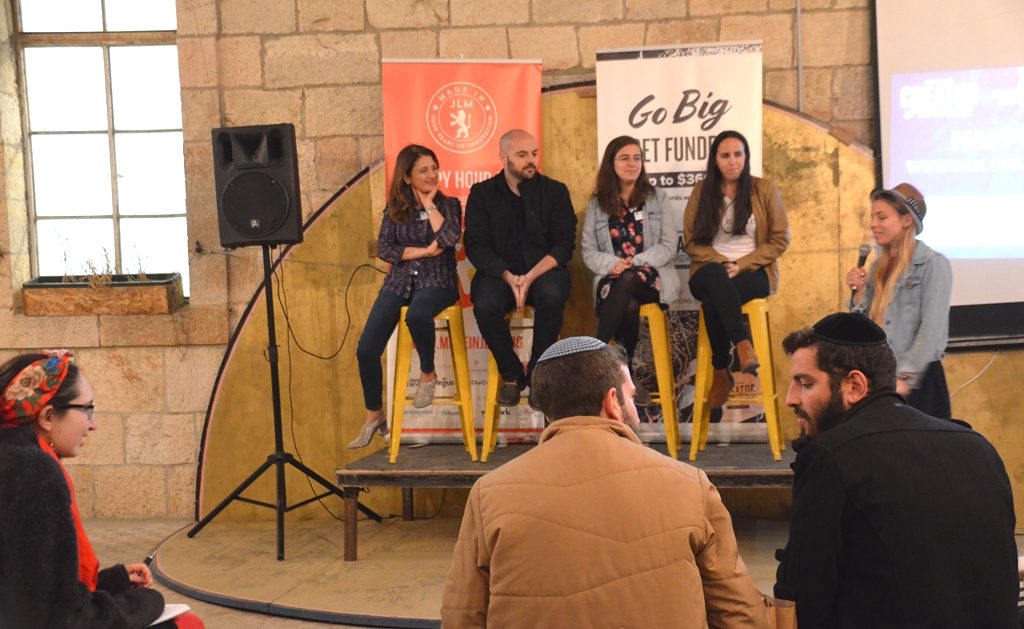 Previous winners of WeWork’s startup funding shared their experiences with the audience. A mega event is being planned for June 20, 2018, in Jerusalem. 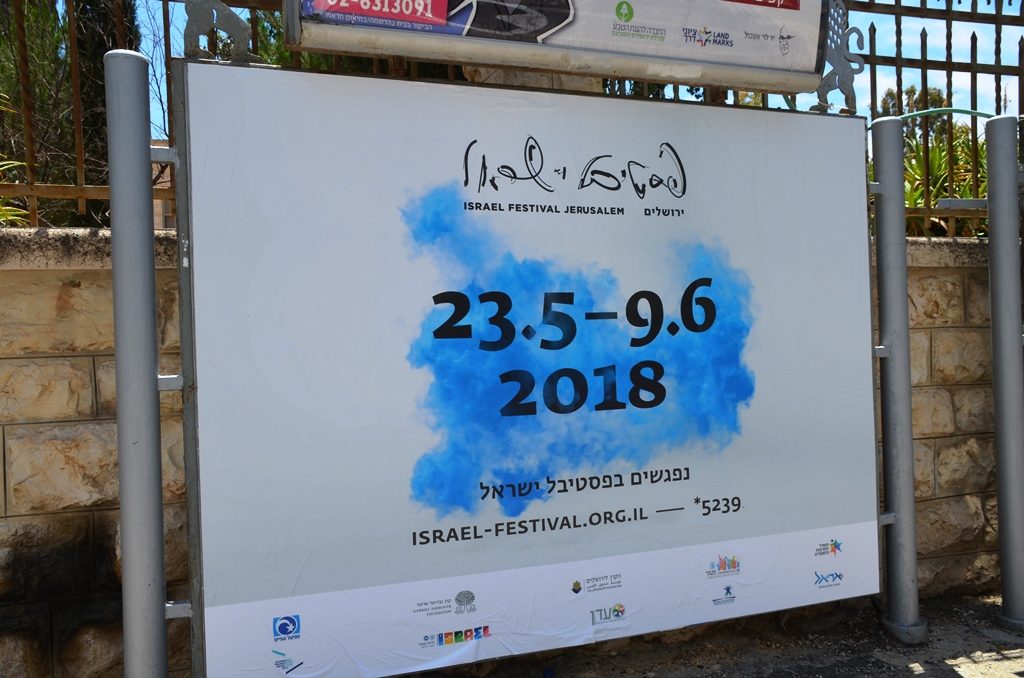 Politics has hit the long running popular Israel Festival in Jerusalem. A week before opening, Portuguese playwright Tiago Rodrigues informed the Israel Festival Jerusalem’s management that he was canceling his performance at this year’s festival for “political reasons.” Rodrigues was scheduled to perform “By Heart” on June 4 and 5.

“The performance by Tiago Rodrigues is about memory as a tool to combat the restriction of freedom of expression,” said Festival CEO Eyal Sher, who expressed disappointment at the artist’s unilateral political stance on the complex conflict between Palestinians and Israelis. “The Israel Festival has a deep belief in the power of art to express new points of reference, to open up people to the recognition of the ‘other,’ and to promote understanding and tolerance.” 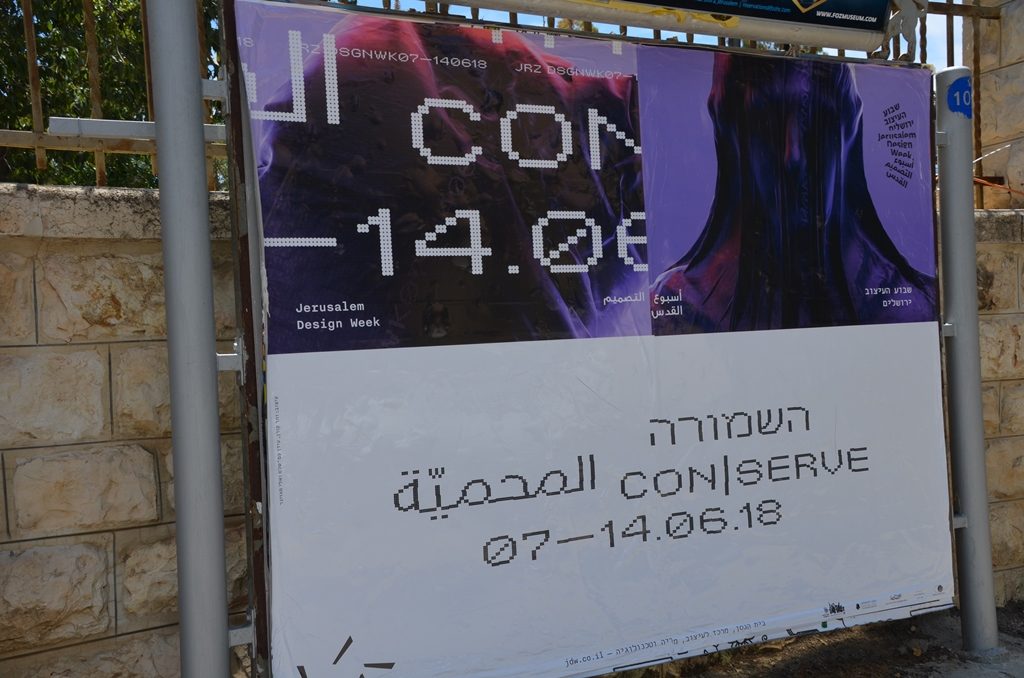 So far no such notices from the Jerusalem Design Week arts festival, set for June 7-14.

It was reported that 90,000 Muslims came to pray in Jerusalem on the first Friday of Ramadan.

Then on Saturday night, for Tikun Leil Shavuot, a night of Jewish study, tens of thousands of religious and secular Jews filled the Jerusalem streets, many going from one lecture to another. As the sun rose on Sunday morning, the crowds worked their way to the Kotel, the Western Wall, for holiday morning prayers.

Thousands of Christian pilgrims gathered in Jerusalem to celebrate Pentecost.

So much happening in Jerusalem in one week, it is hard to keep up. 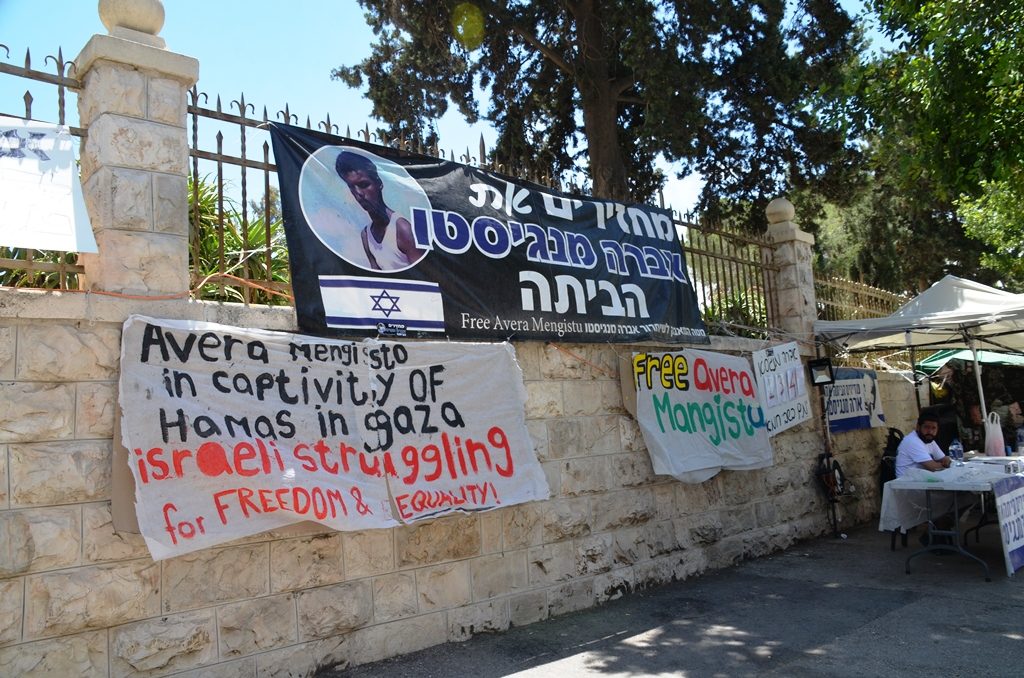 Avera Mengistu is still held in Gaza. His family vigil near the Prime Minister’s residence was largely ignored this week as the situation at the Gaza border stole the headlines. 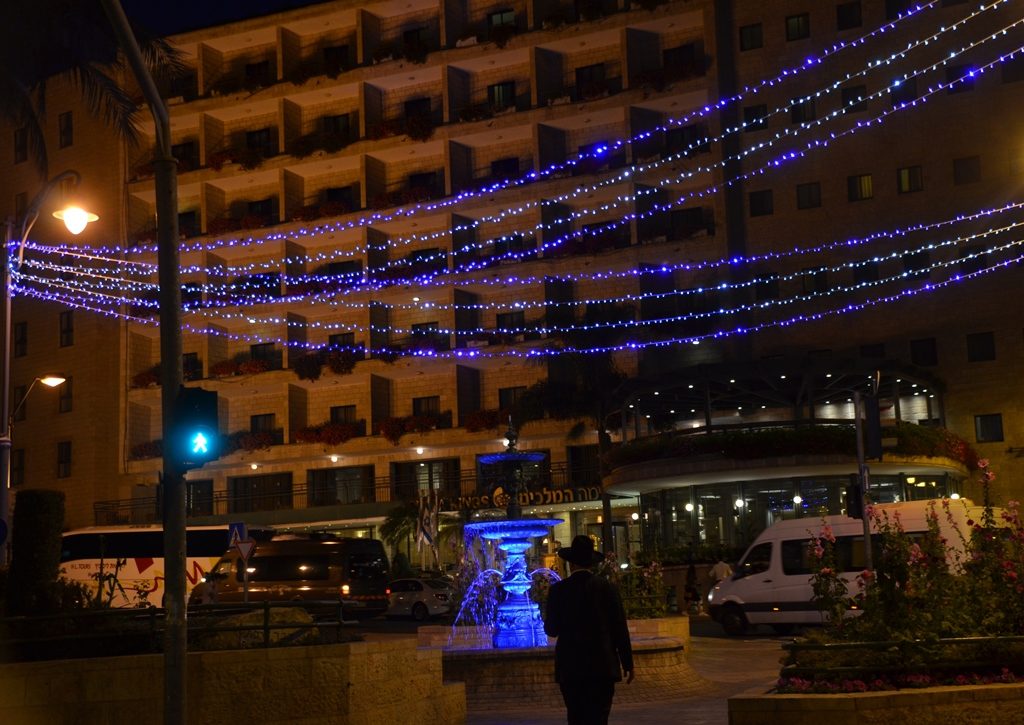 Vietnamese Governor of Ho Chi Minh City, Nguyen Thien Nhan, is due to arrive in Jerusalem, Israel, this week.

Another day, another night, time for strings of lights and a new flag.

5 thoughts on “Jerusalem One Week with Many Flags”