Times are a changin’.

Women in Saudi Arabia are allowed to attend sport events.

In a few months, women in Saudi Arabia  will be allowed to drive a car.

Photos of the new Saudi auto dealership for women only

In Iran, Wednesdays have become protest days for women,

removing their white head coverings in protest to Islamic rulers.

Without a red hijab, 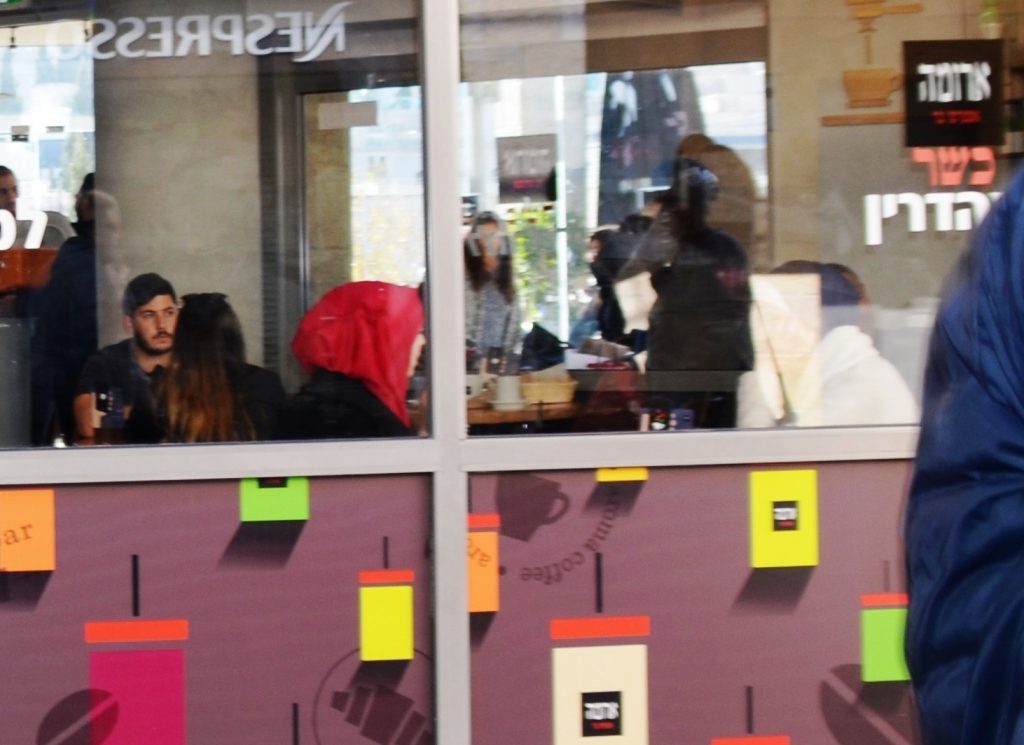 how could we know this young woman in Aroma was an Arab girl?

became news when she refused to wear an abaya

for the World Championship chess tournament held in Saudi Arabia.

Around the same time, 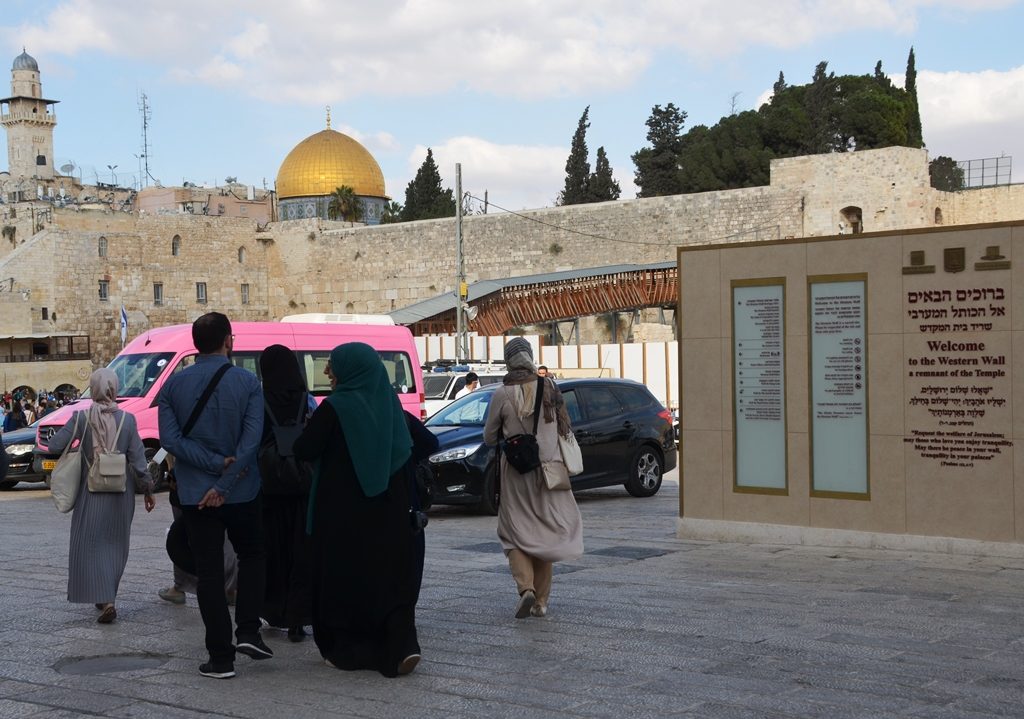 at the Western Wall Plaza.

a group of young women in traditional Muslim dress 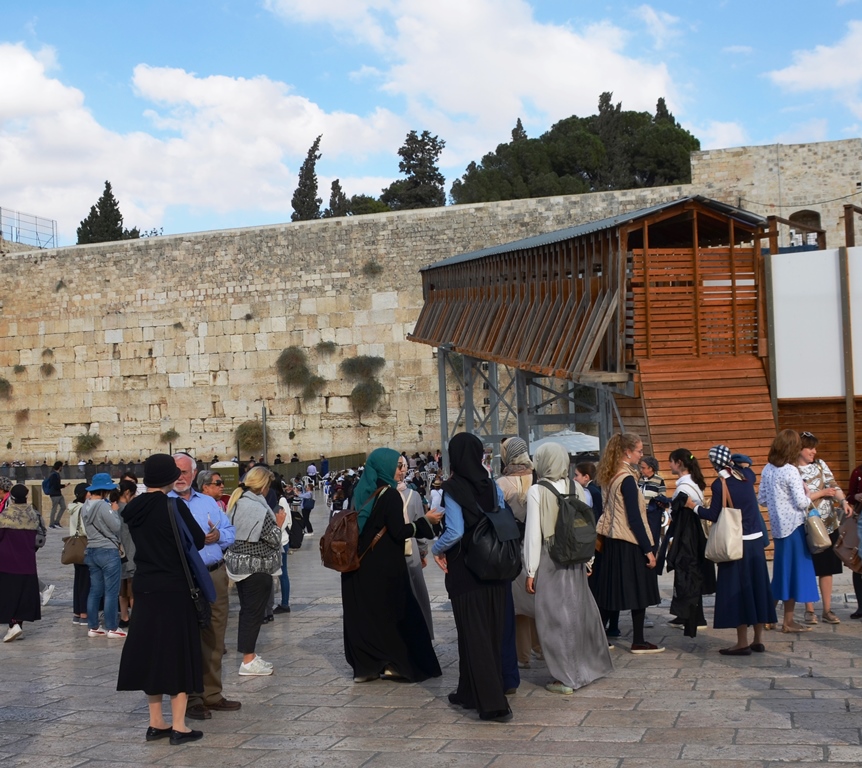 mingled with locals and other tourists.

I was on my way home, but I 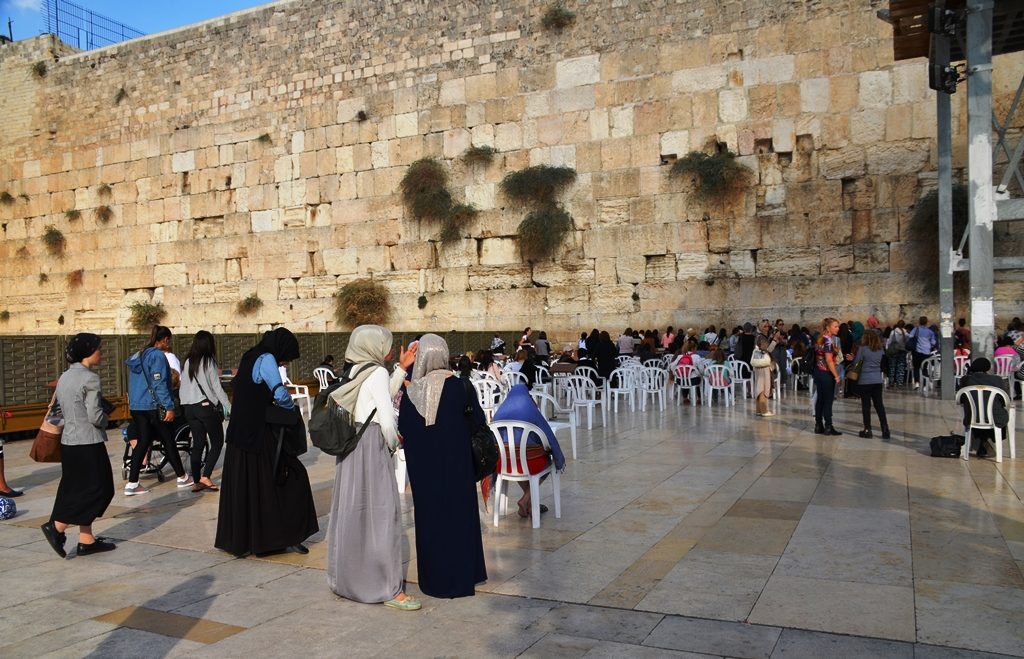 stayed to watch the reaction to the women at the Kotel,

the Western Wall, on that sunny afternoon. 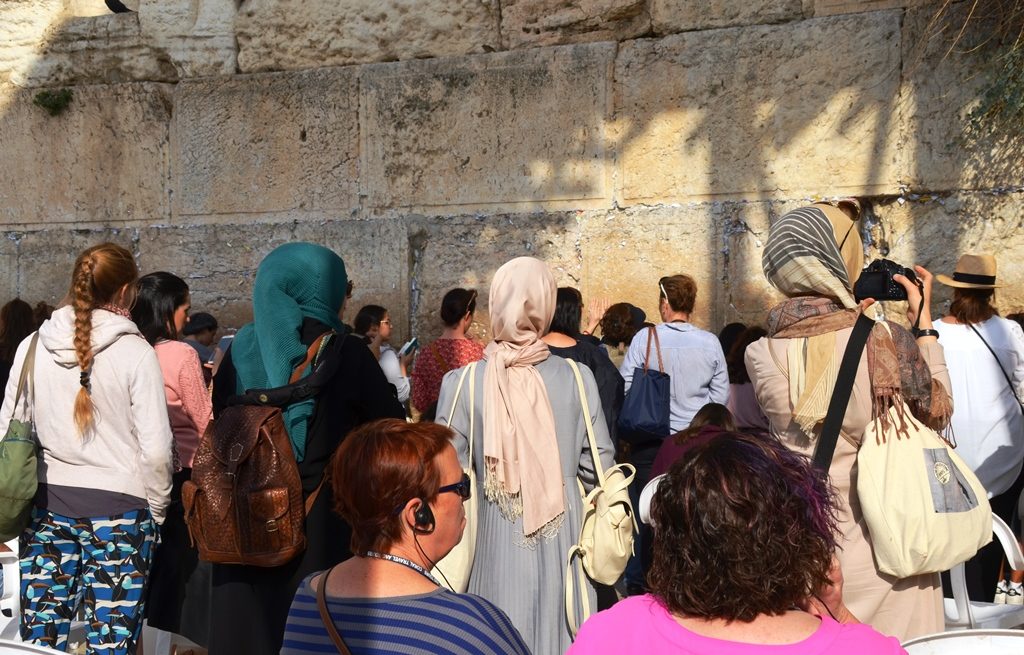 As they went close to the Kotel and stood there 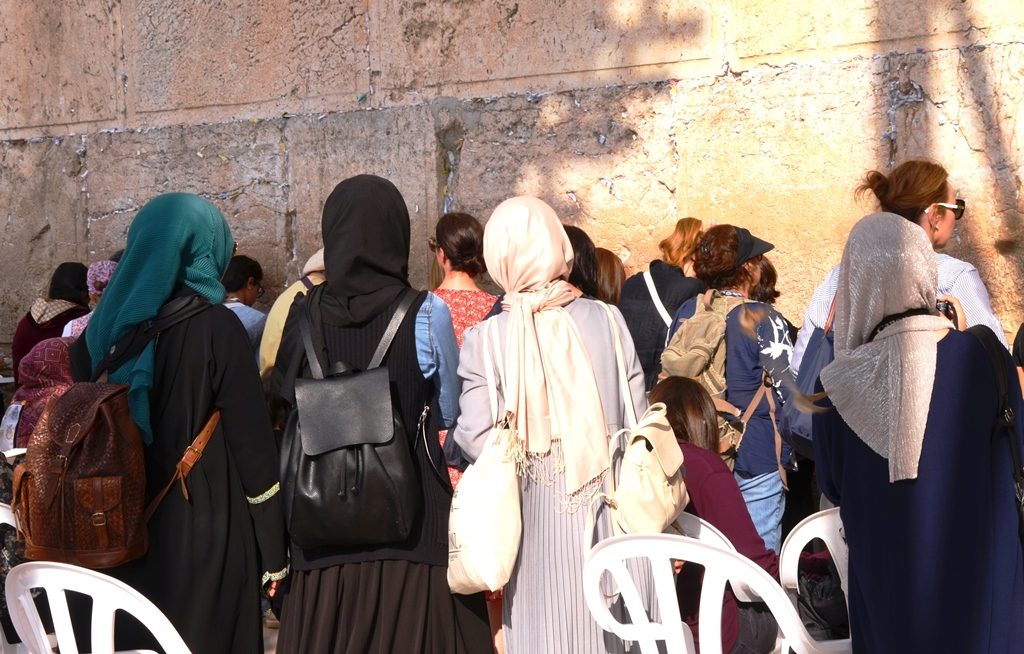 no one seemed to pay attention – but me! 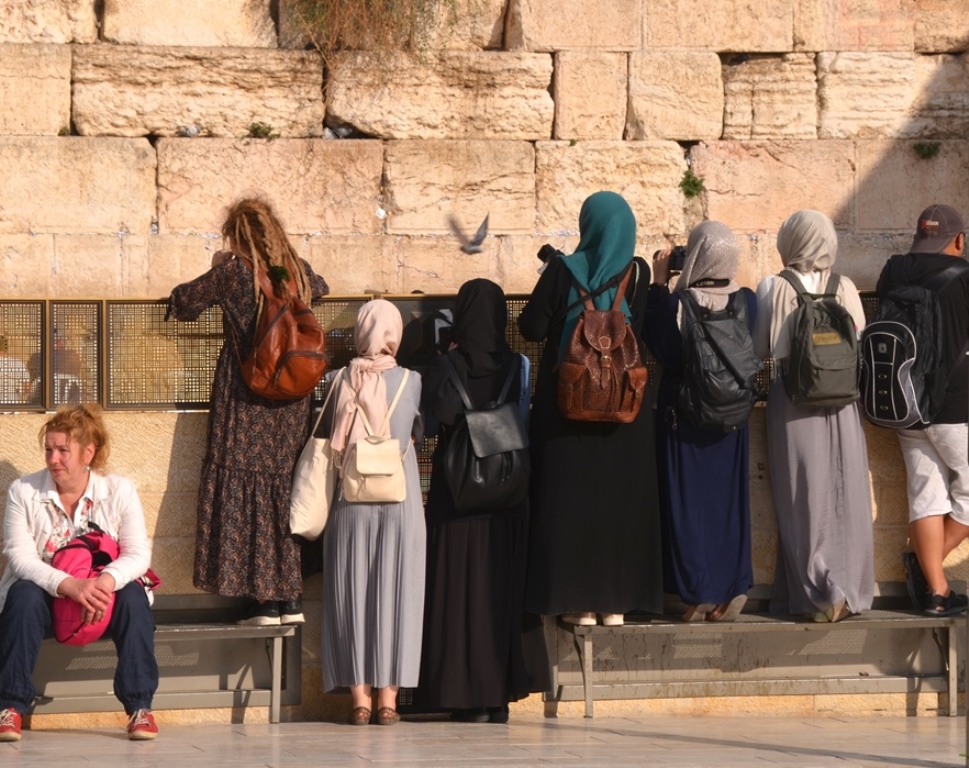 They took the normal tourist photos.

As the women wandered through the crowd,

even their male escorts gave them space.

One woman waited outside the toilets for her friends. 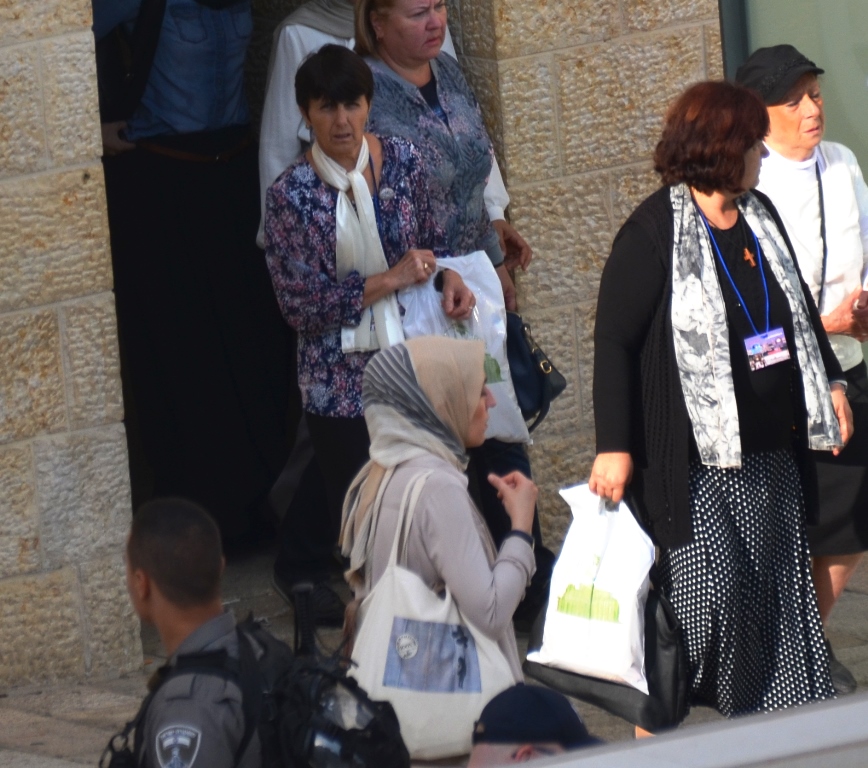 Did anyone take notice?

From my vantage point above, 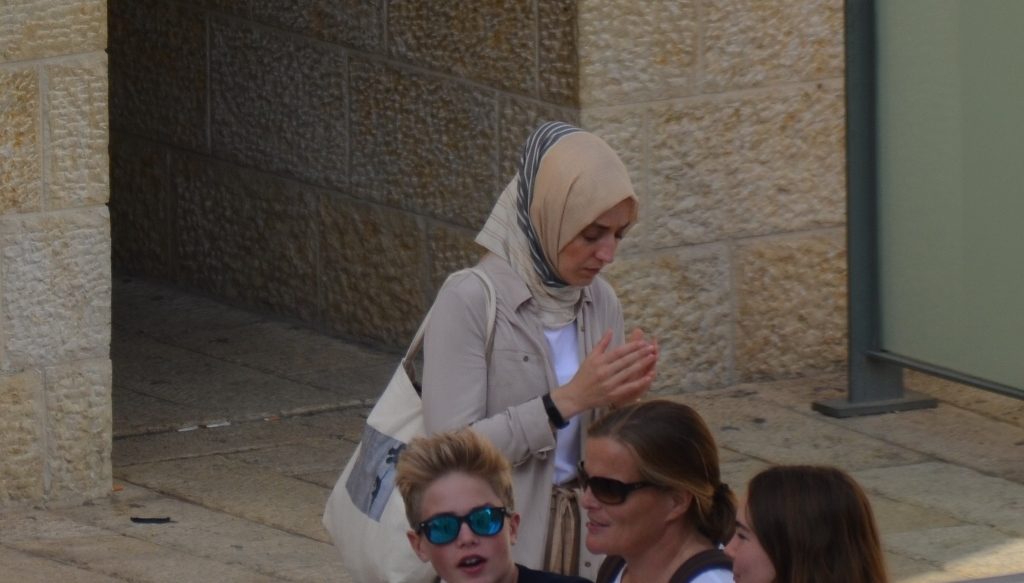 I noticed her taking the time to offer a prayer.

Her shoulder bag was from Milli Gorus,

and is the most influential Islamist organization in Germany.

However, I am not sure where they live.

and Muslim groups from Turkey and England are not unusual.

Next time I see a group of  young Muslim women

I plan to ask them where they live and how their trip is.

Will these women go back home and tell the truth?

In their traditional dress,

no one bothered them as they walked freely. 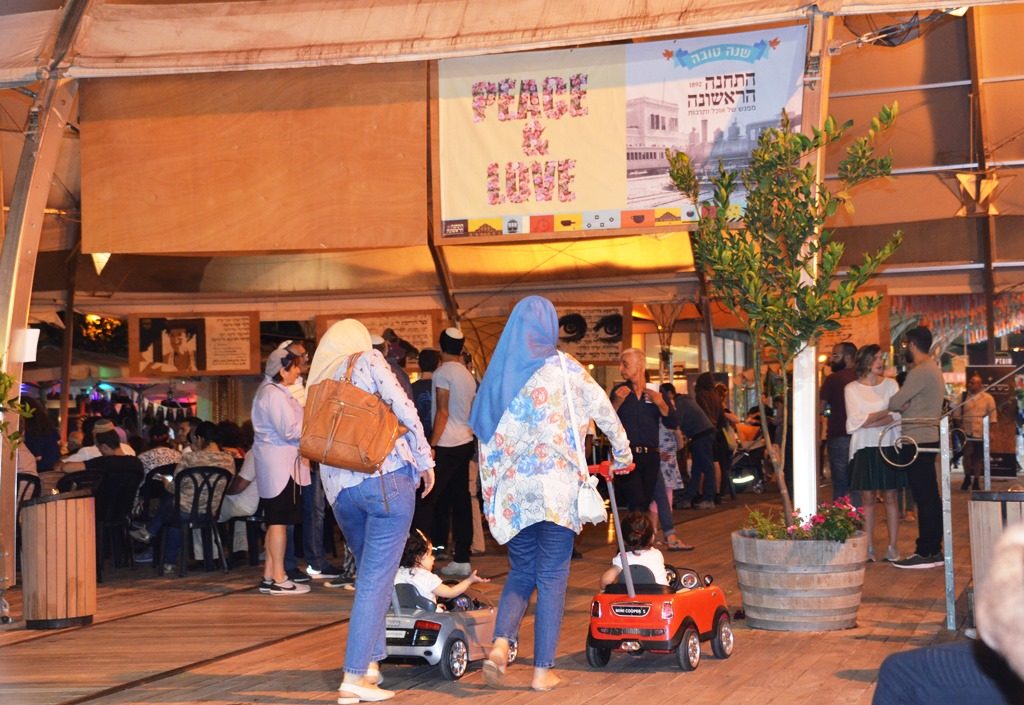 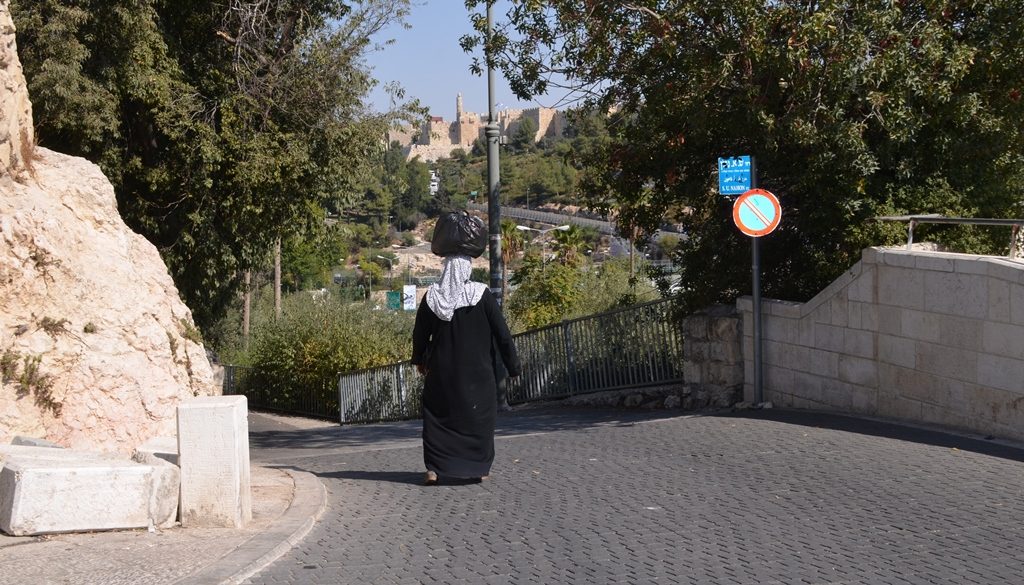 or older women alone on side streets

know they have nothing to fear.

As a friend noted about 15 Real Photos of Arab Girls,

“Because somehow the “nude” got attached,

it will remain viral.

It will outlive the mythical cockroaches in a nuclear war.”

my hope is some of those voyeurs

from every country in the world,

will see the truth about what is really happening

on these Jerusalem, Israel streets,

these real photos of Arab girls.