As the First Zionist Congress ended on September 3, 1897,

Theodore Herzl wrote in his diary,

“At Basel I founded the Jewish State.

If I said this out loud today,

I would be greeted by universal laughter.

and certainly in 50 years,

everyone will perceive it.”

UNSCOP, submitted its report which became the Partition Plan.

Herzl’s vision was on its way to reality

In 70 years, in spite of wars, terrorist attacks, missiles and boycotts,

things Herzl could never have dreamed have happened.

On the tiny, arid, barren hill that Herzl saw 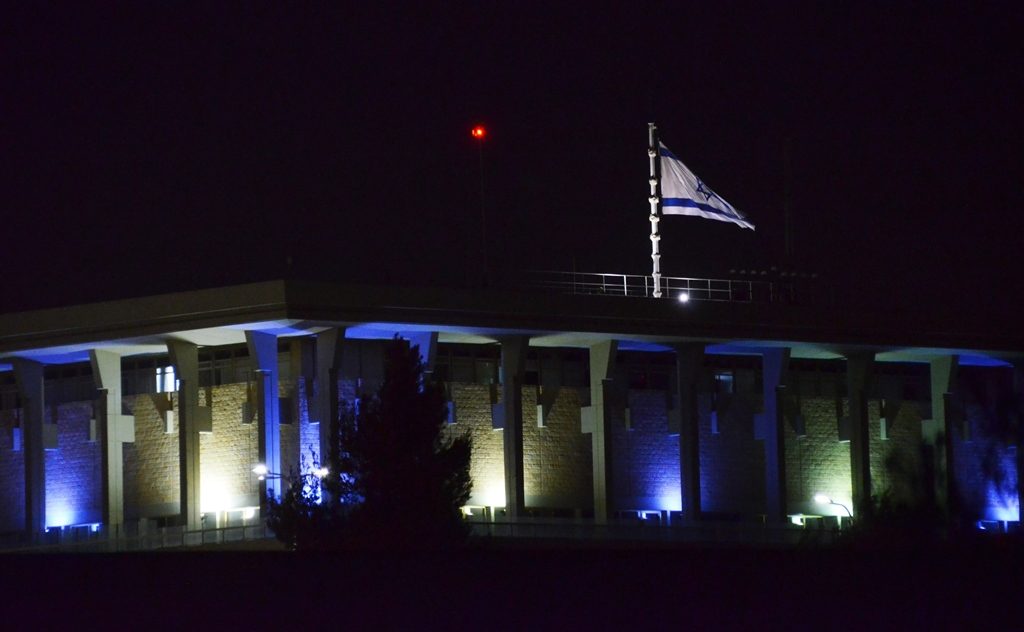 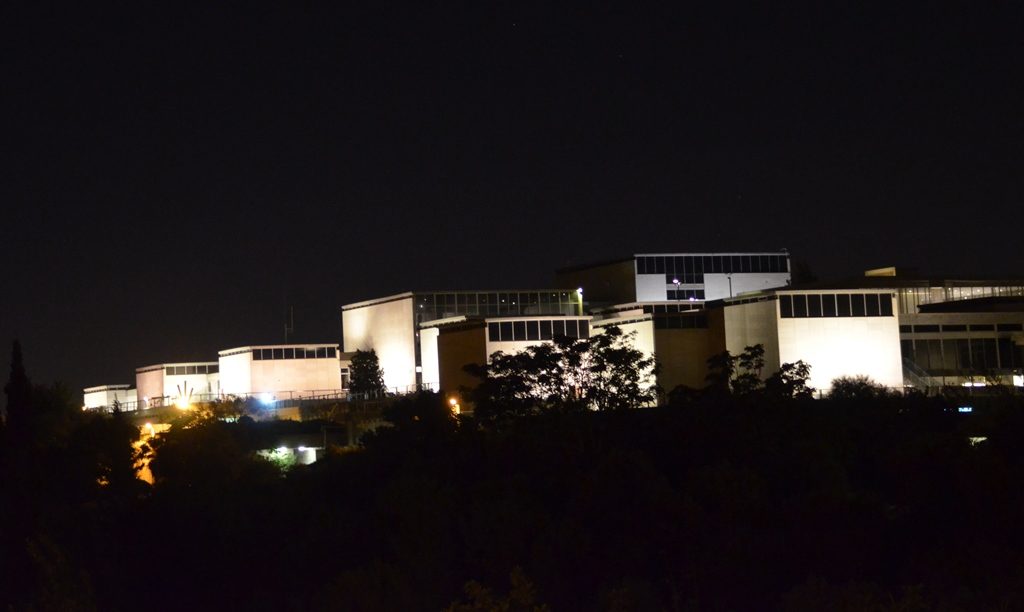 is the Israel Museum, 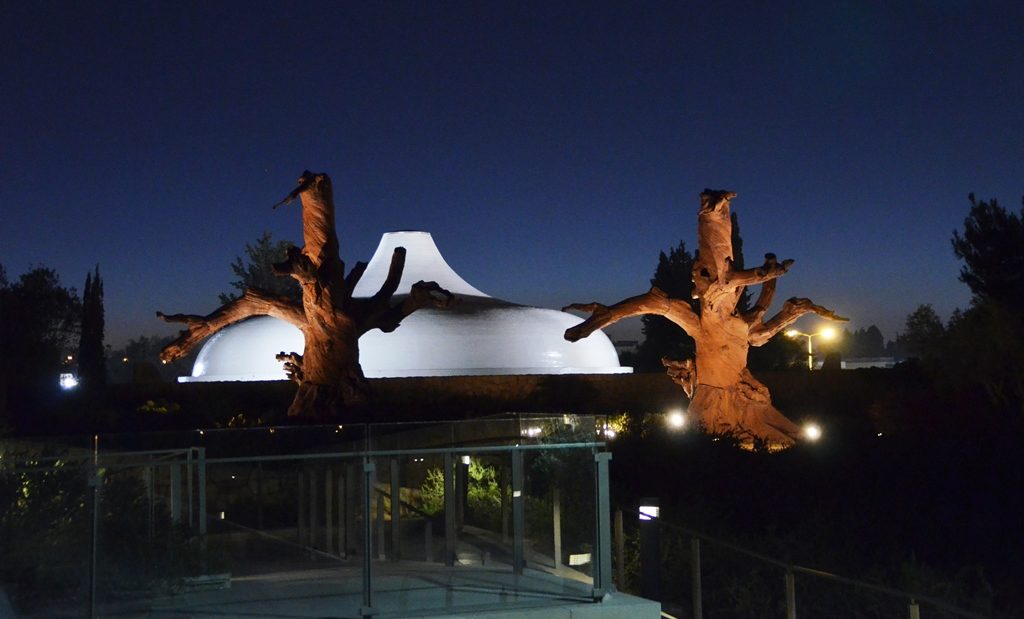 with its Shrine of the Book 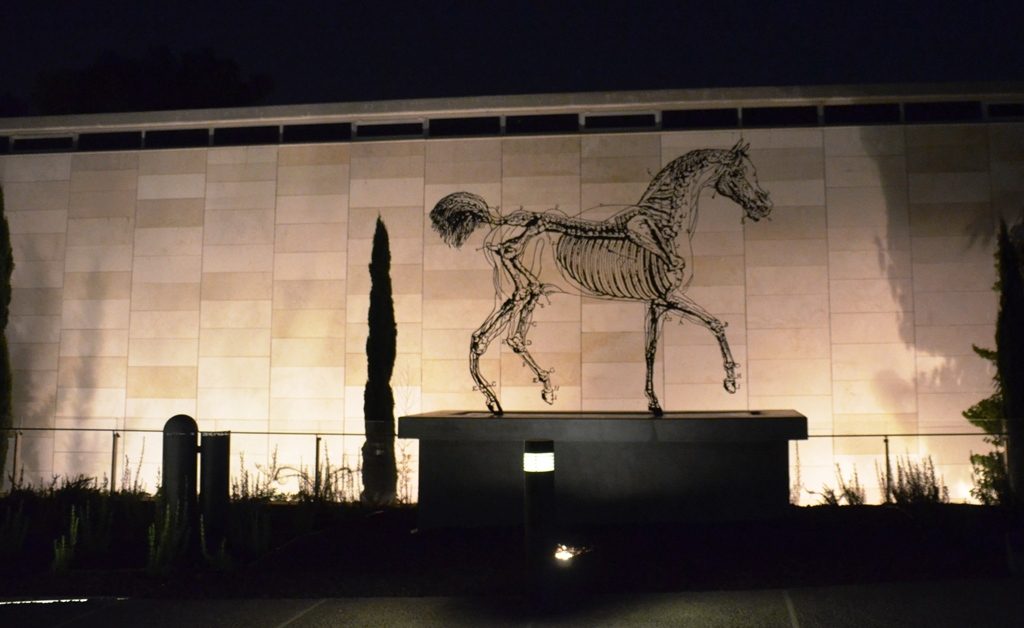 and a host of sculptures on the grounds outside.

For the visit of UN Sec-Gen Antonio Guterres

a special presentation was held at the museum

near the Archaeological Wing, 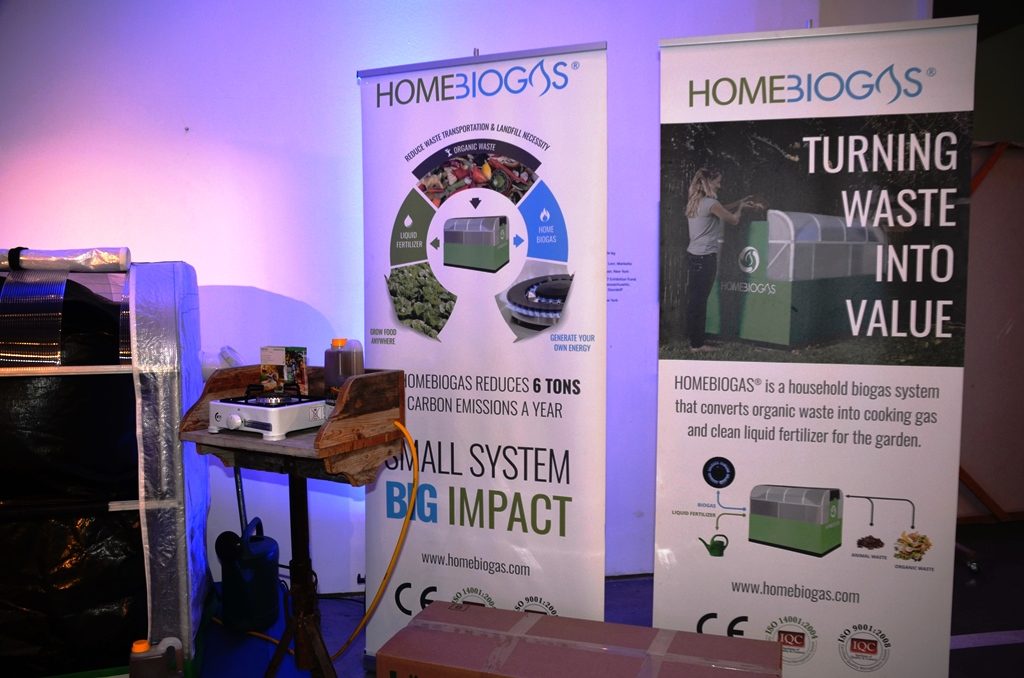 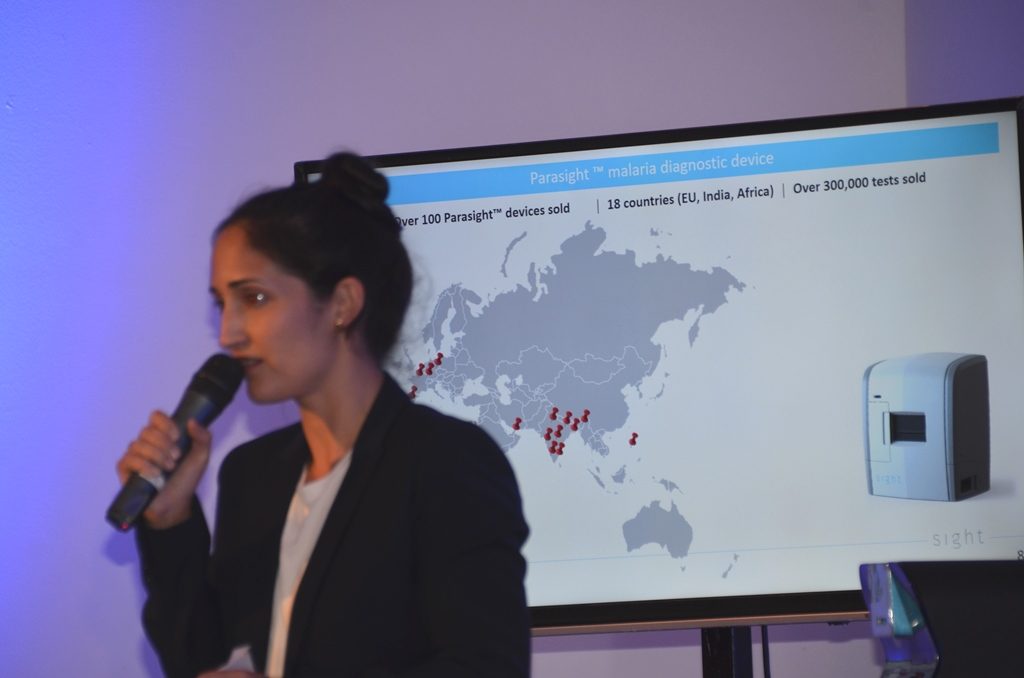 2. Sight not only can test blood for malaria,

but its technology enables doctors

to do a full blood workup in the office. 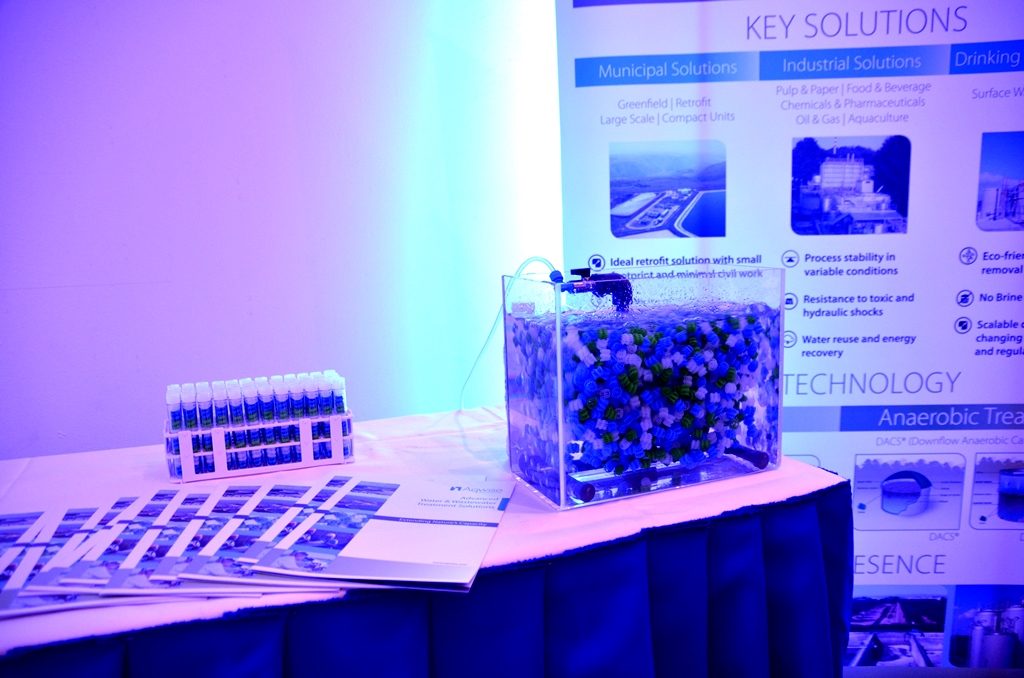 3. Those little plastic pieces in the aquarium, 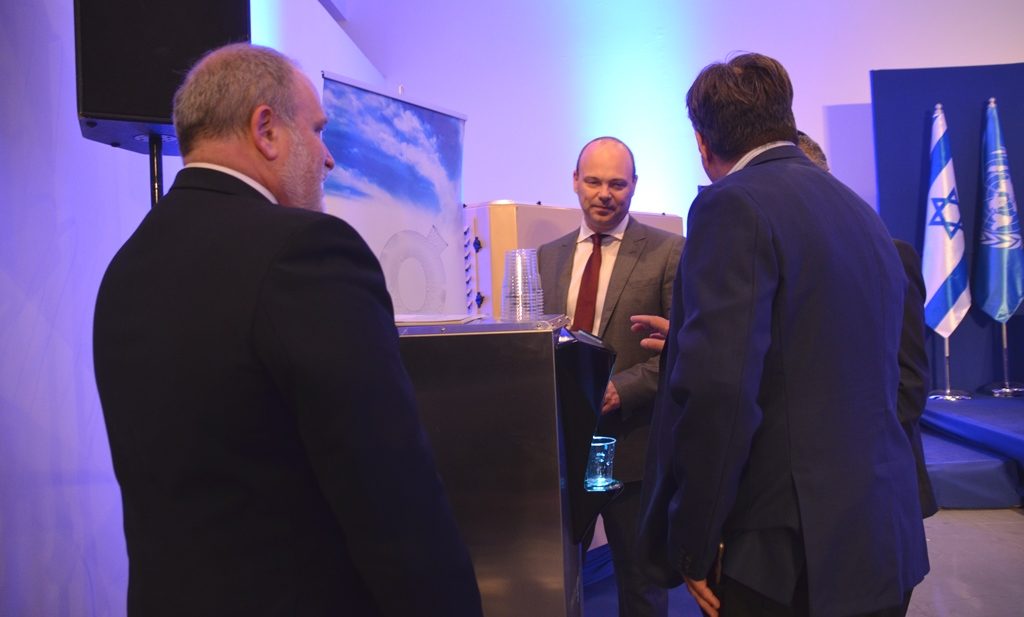 4. ‘Standing around the water cooler’ 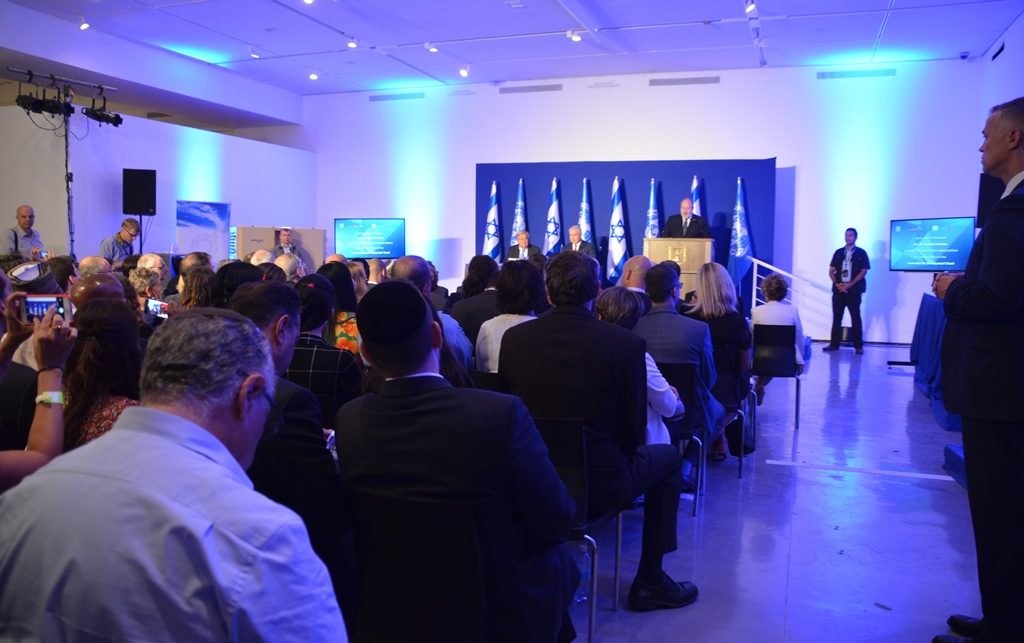 not at the office, but at this meeting with

the Secretary-General and the Israeli Prime Minister, 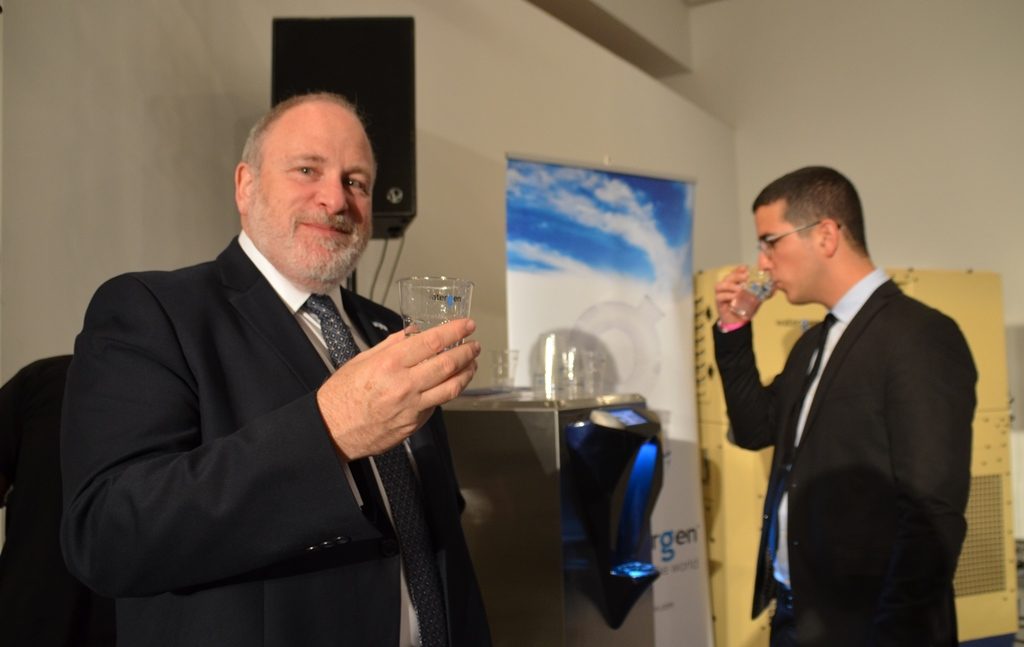 took on a whole new dimension,

with Watergen, which makes water from nothing,

converting humidity in the air to drinking water. 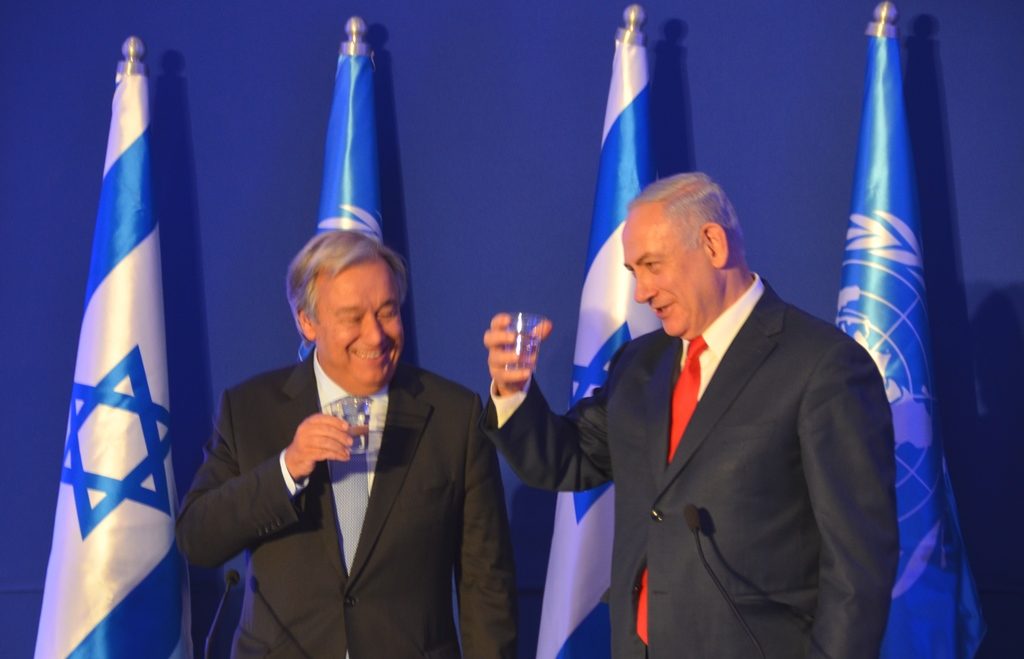 and drought-stricken regions around the world

could benefit from these Israeli technologies.

“Our sages said, ‘From Zion will emerge Torah,’”

I hope with your help. So welcome, Mr. Secretary General.”

Problems in Israel,  for sure.

But so much good is happening.

Herzl could never have imagined how far

and what  has developed from his vision over 120 years.