It was truly hard to know what to do first.

The laundry hampers are still full with piles of washing

from the Sukkot holiday time.

However, with the present “situation”

Like this car parked on the street in Baka,

or this one off the road from a “regular” accident?

They seem too trivial.

Normally, closing the American Center for renovations would be news.

But despite yesterday’s sirens,

in keeping with the real streets theme,

2000 delegates from around the world 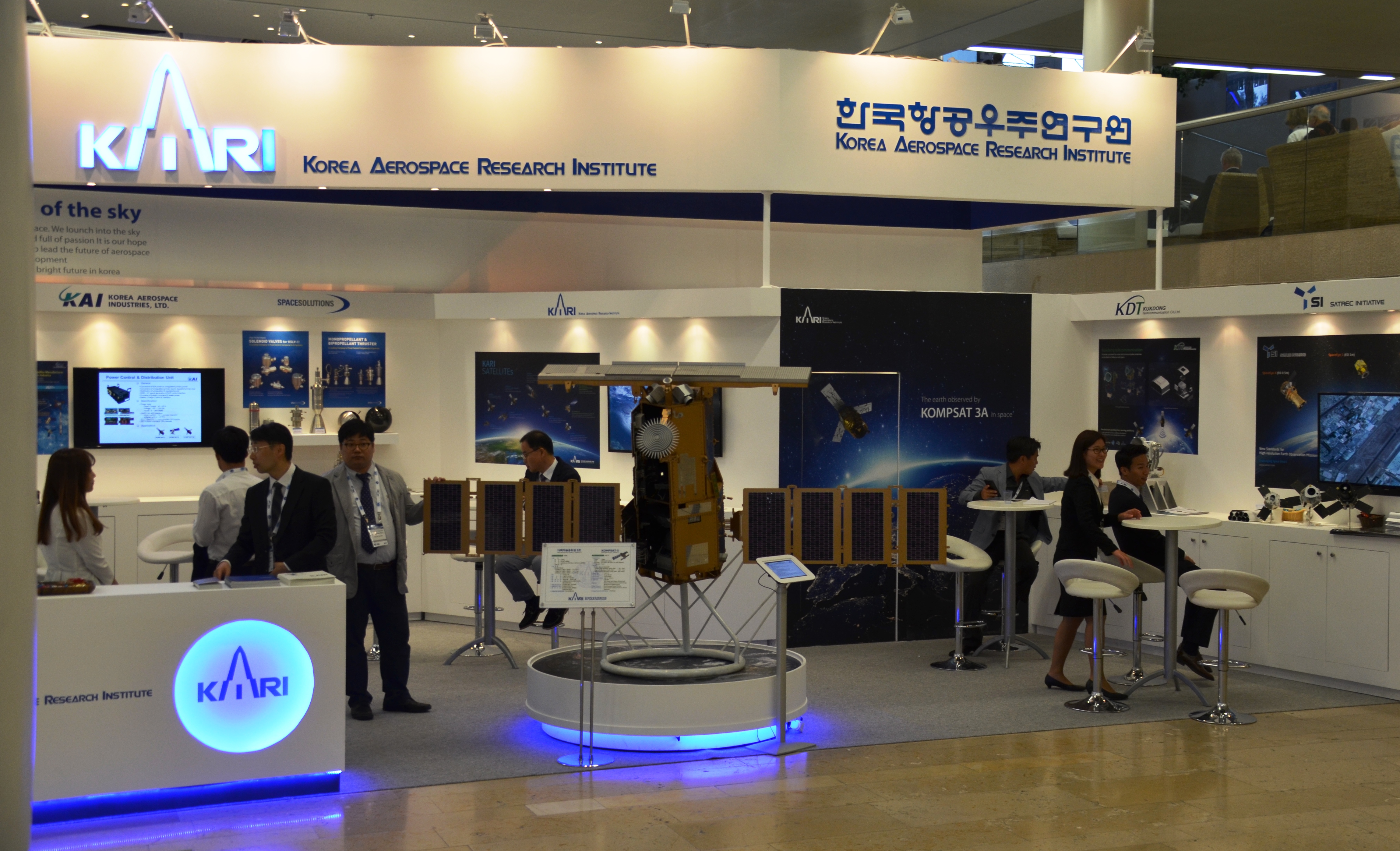 are attending the International Astronautical Congress

at the Jerusalem International Conference Center.

this is one from Korea.

The astronaut space suit was special.

told stories from his moon-walking days

at the opening press conference.

Heck, after walking on the moon,

what’s a walk around Jerusalem? 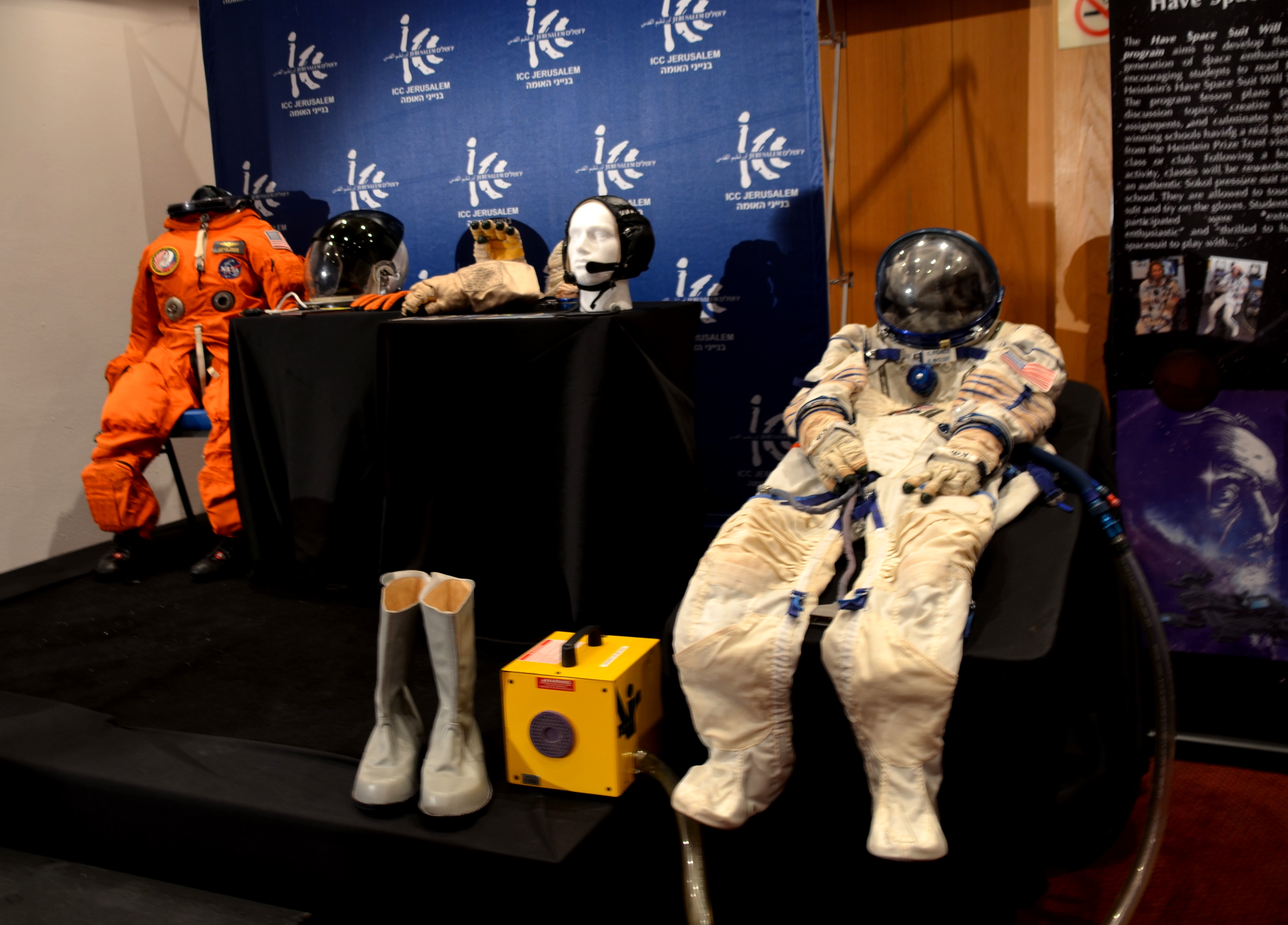 He announced that the space suits and helmets will be

part of a traveling exhibit for Israeli school children to inspire

How many of us were inspired by 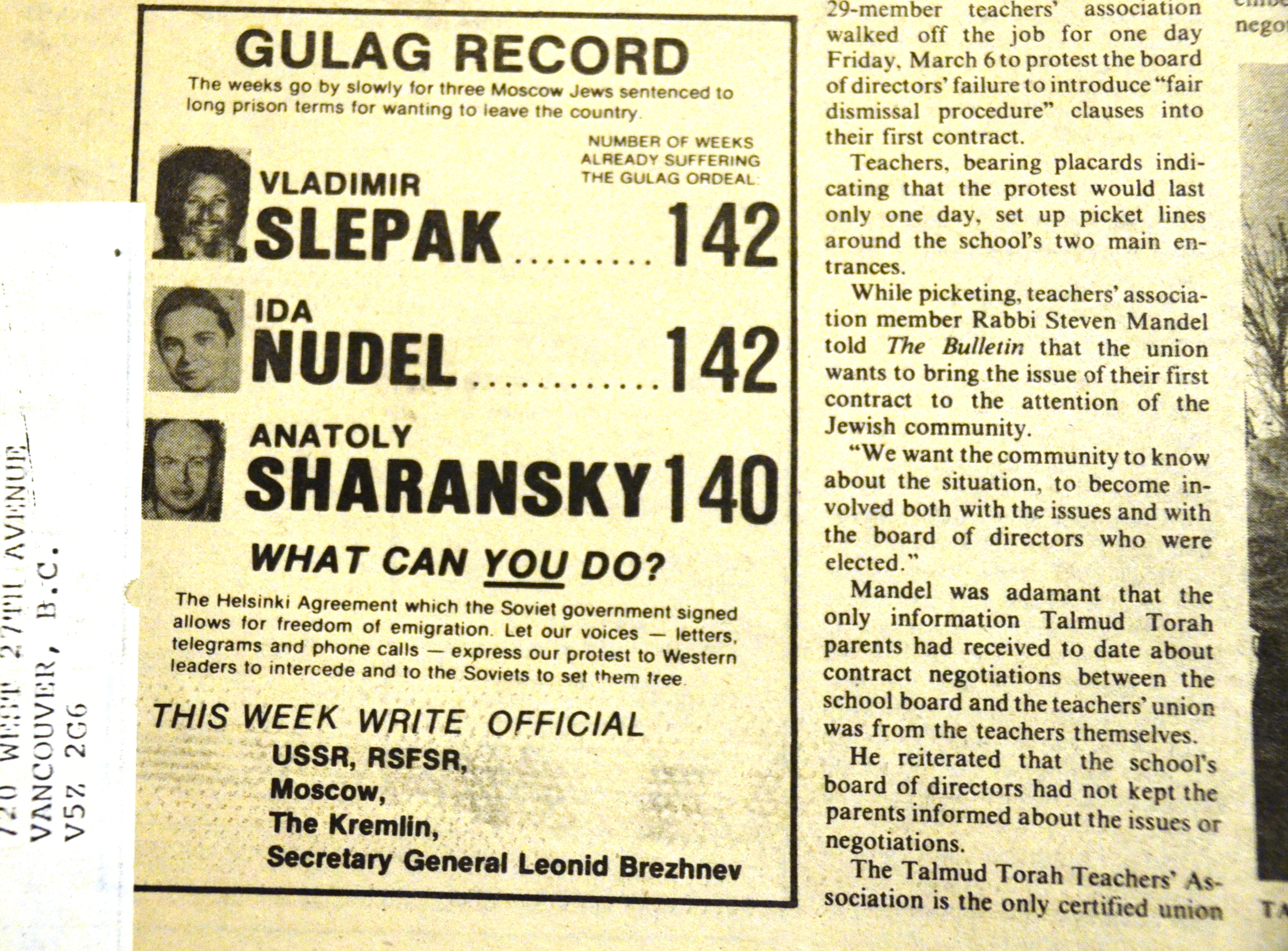 of weeks the refusniks spent in prison

on the front page of this Vancouver, BC, newspaper.

spoke at the Begin Center launch of a new book called

which tells the story of the Australian involvement in getting his release.

Sharansky mentioned that in the days before twitter and internet,

but when the Jewish people were united,

they were able to bring down the Iron Curtain.

The demonstration for increased security,

was canceled because of security concerns.

However, with plenty of security, 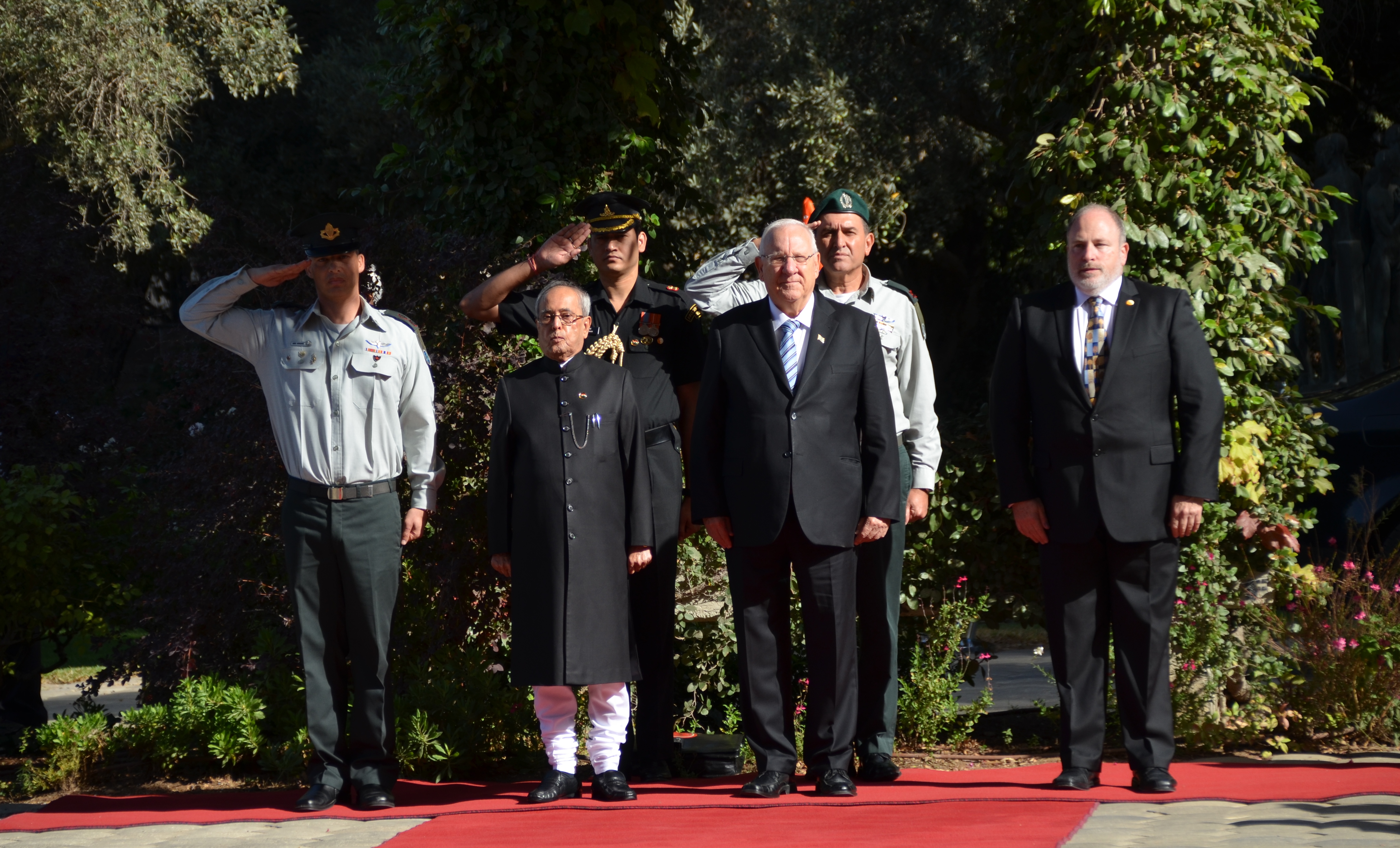 had the red carpet rolled out for his historic visit to Israel.

another funeral for victim from #78 bus took place today,

and an annual bat//bat mitzvah celebration for IDF orphans

was moved away from the Kotel, Western Wall

for the first time because of security concerns.

But that special milestone celebration

was held at the Jerusalem Theater.

Child celebrants called dignitaries to the stage to “light”

a special menorah at this bitter-sweet party.

Their fathers were missing.

For many, for many years,

missing from their lives and celebrations. 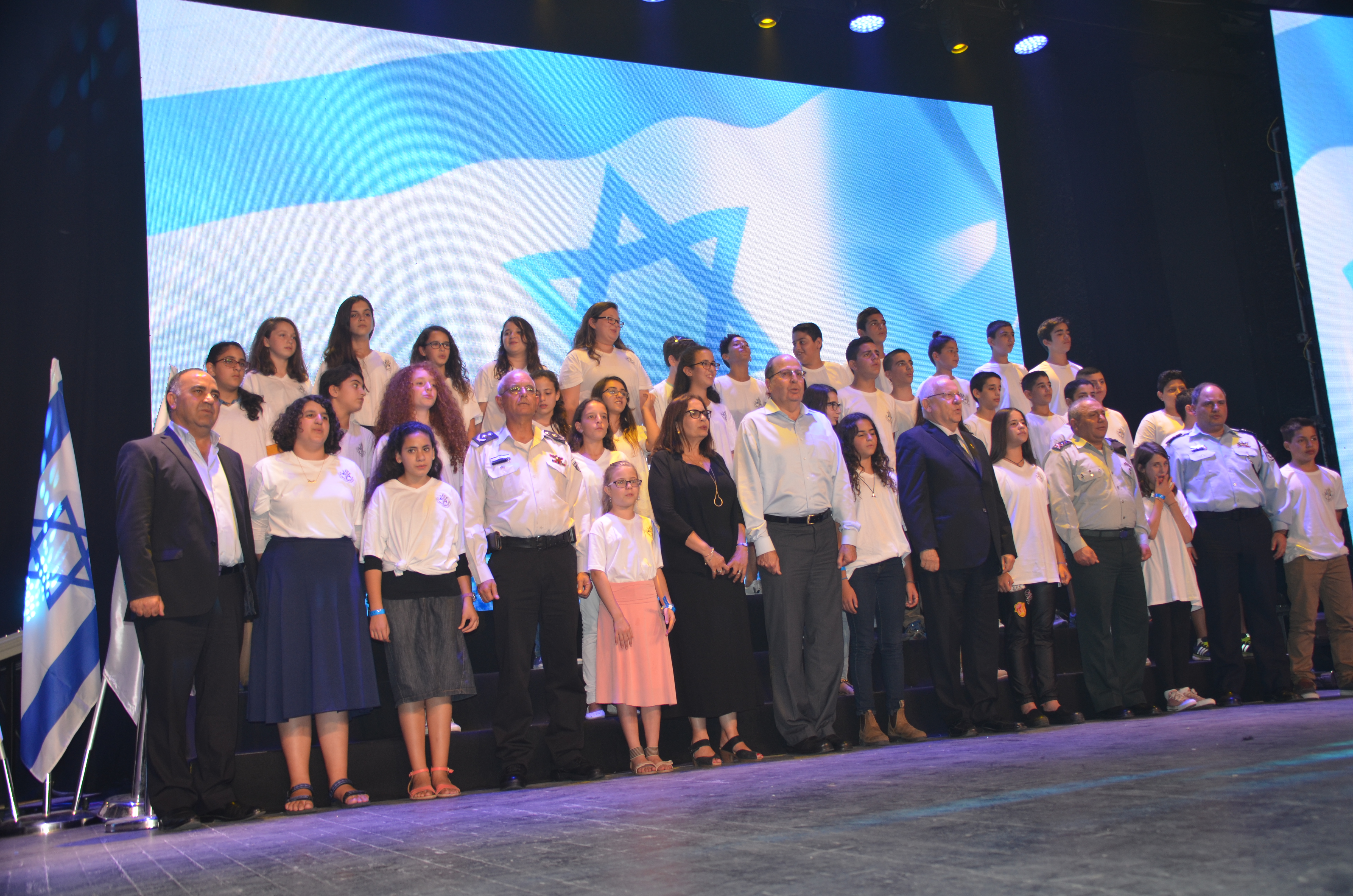 At the end all gathered on stage to sing Hatikvah

That was this week in Israel.

0 thoughts on “`14 Photos This Week in Jerusalem”