The view winding up the mountains overlooking the Kinneret, Sea of Galilee, is always impressive.

Much more on trip to Syrian border and Israeli medical aid to Syrians next week, but for now 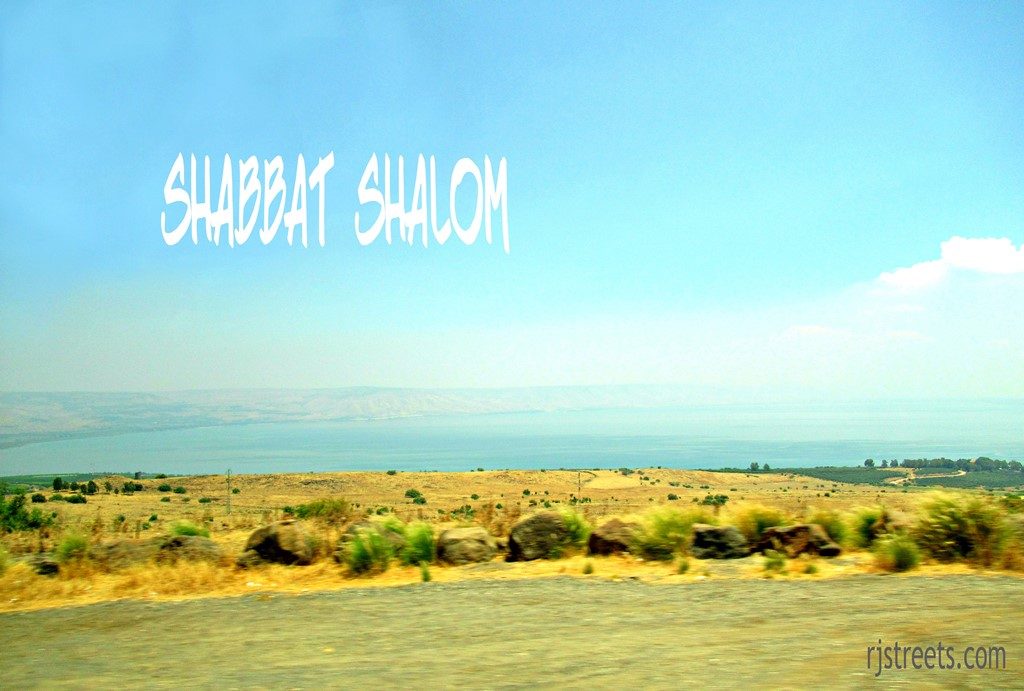 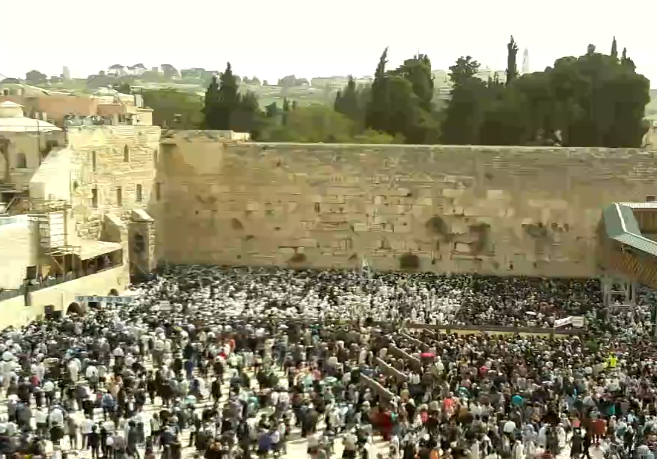 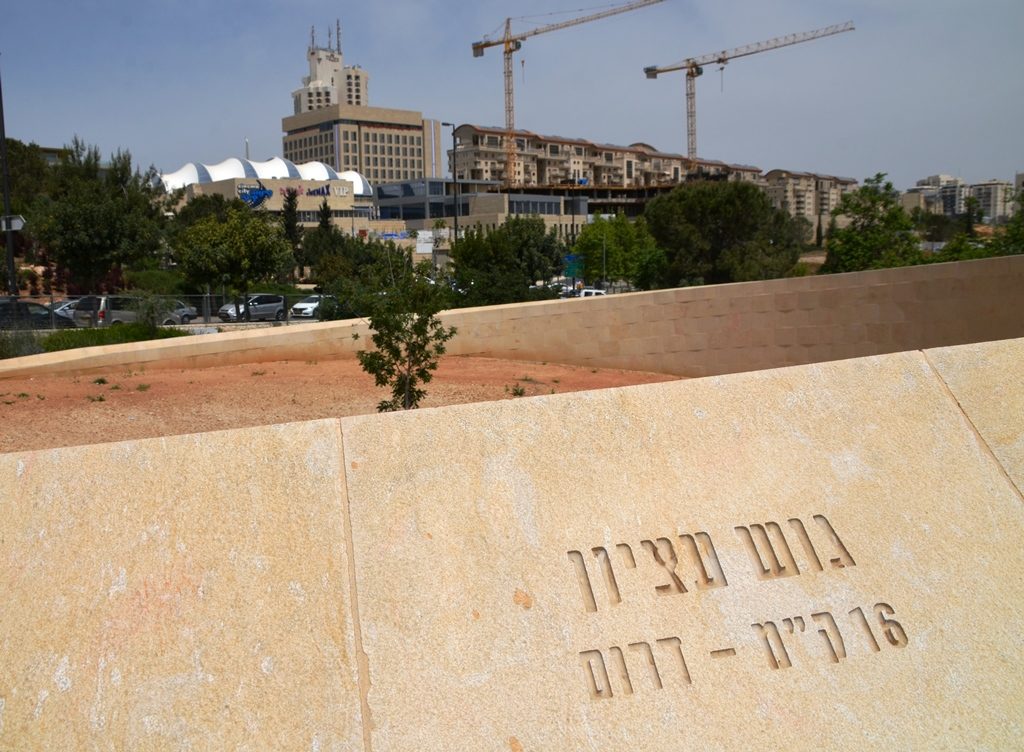 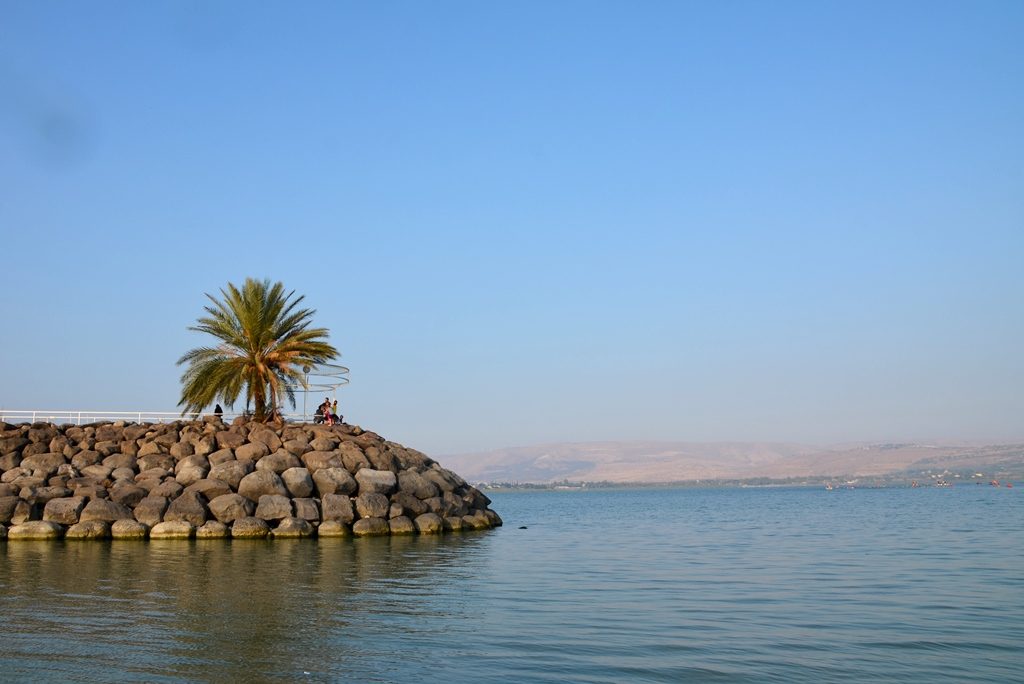 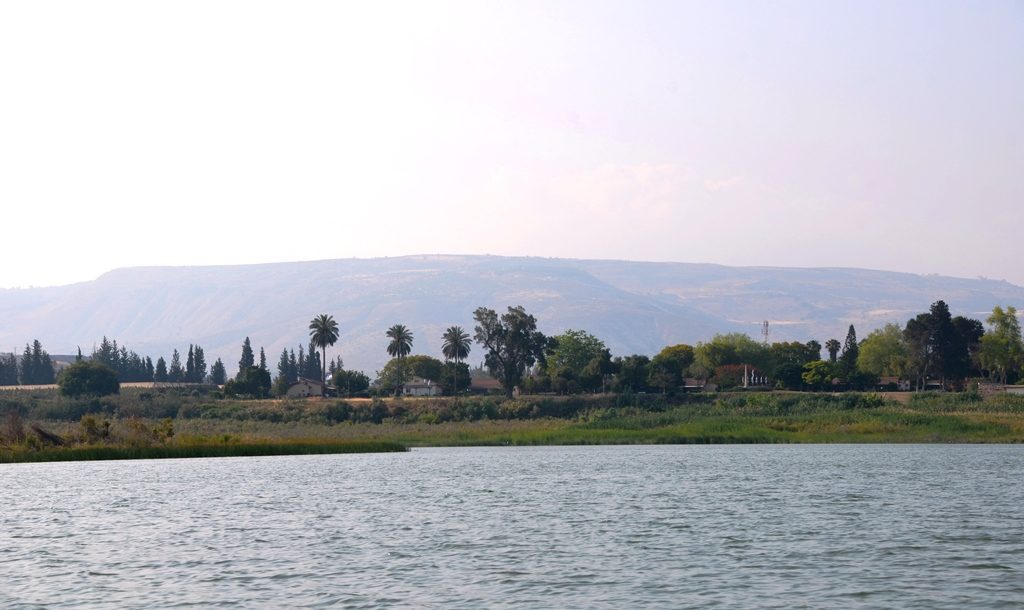 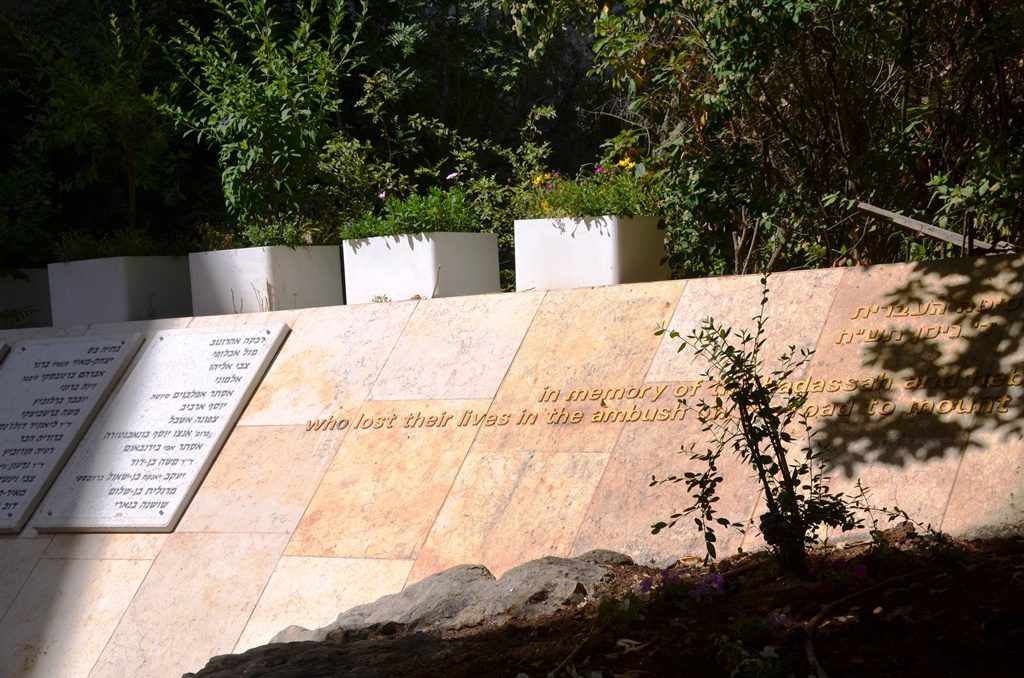 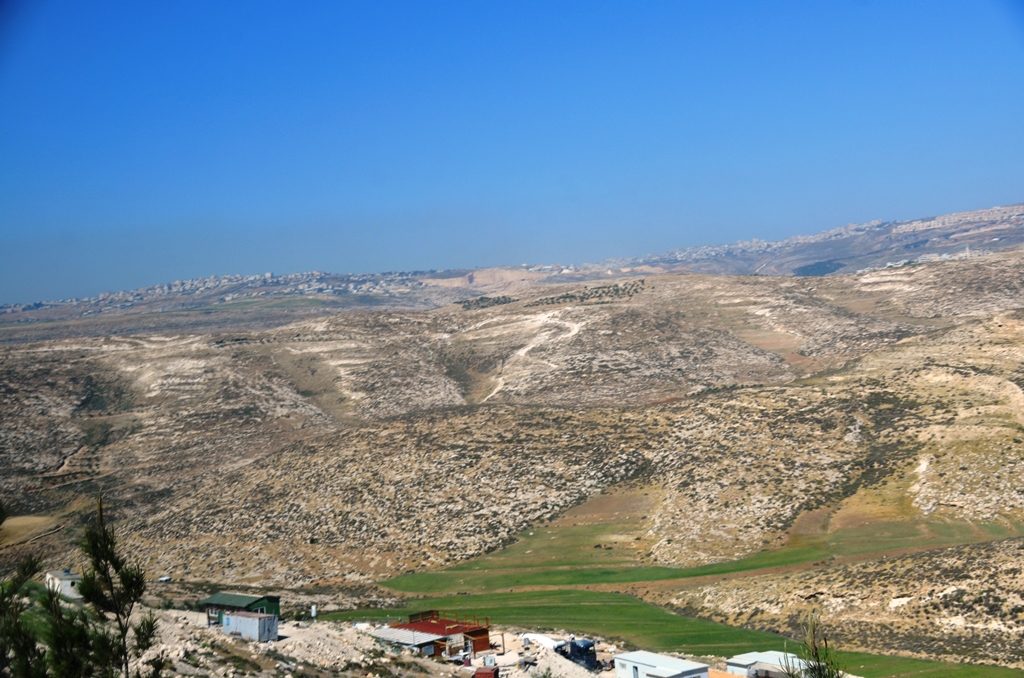 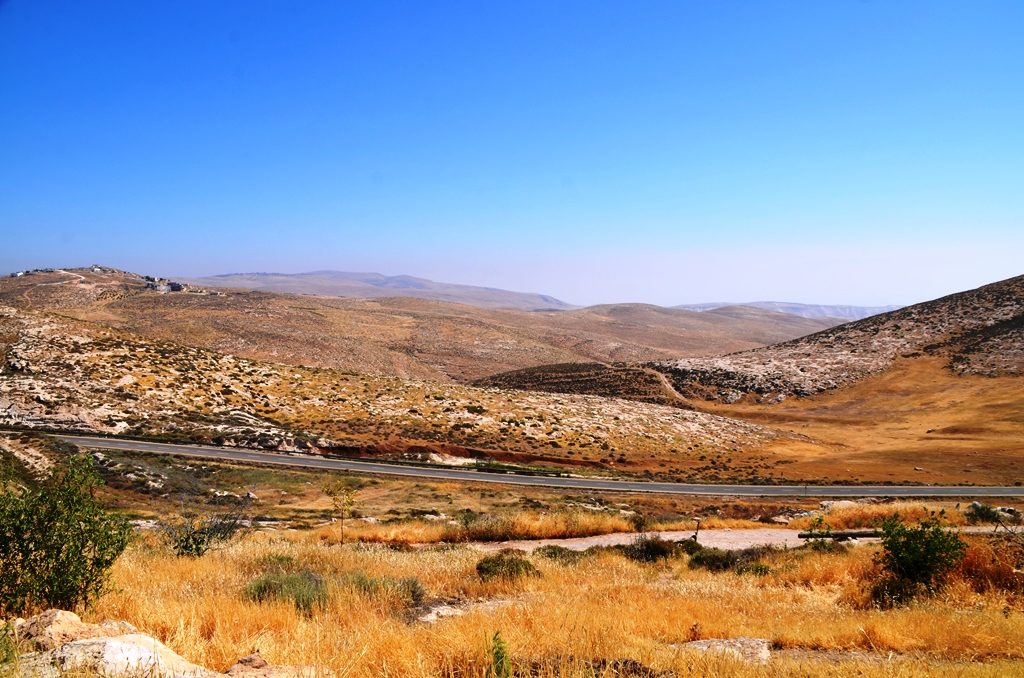 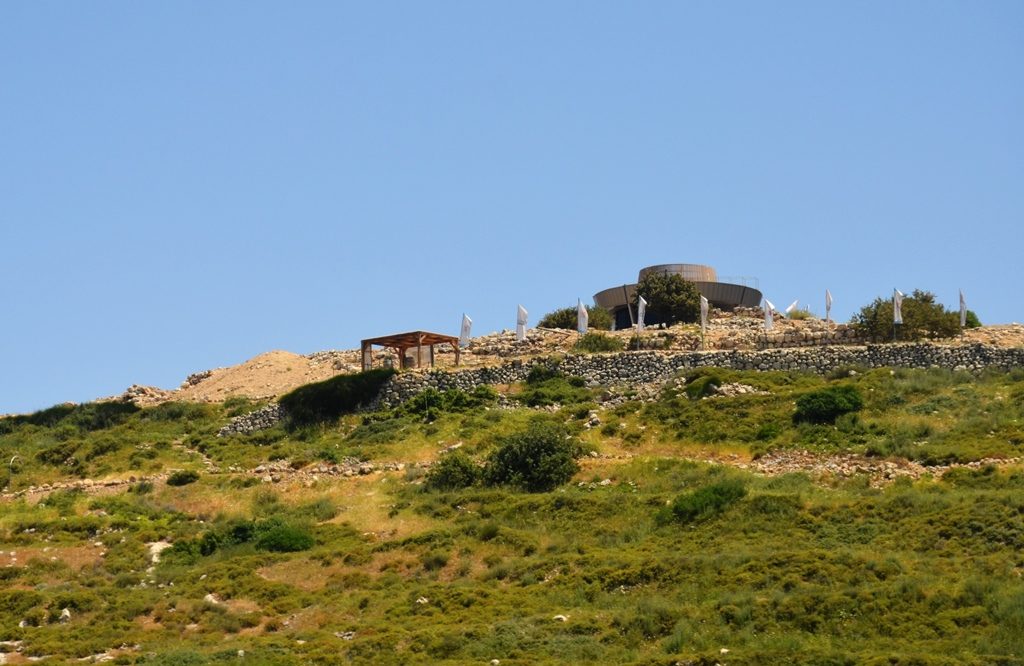 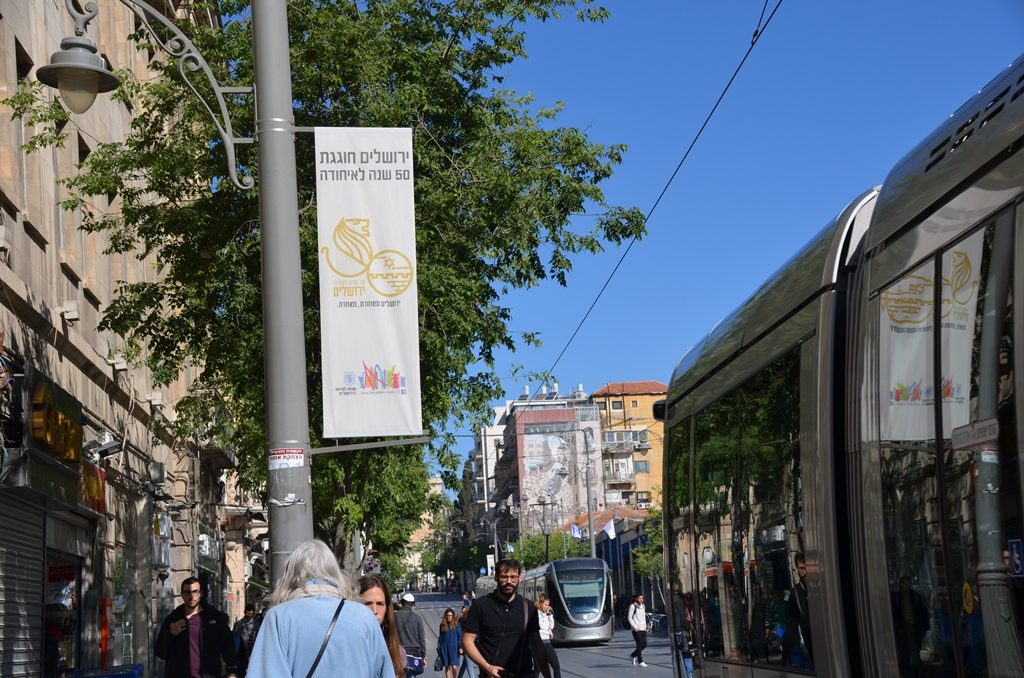 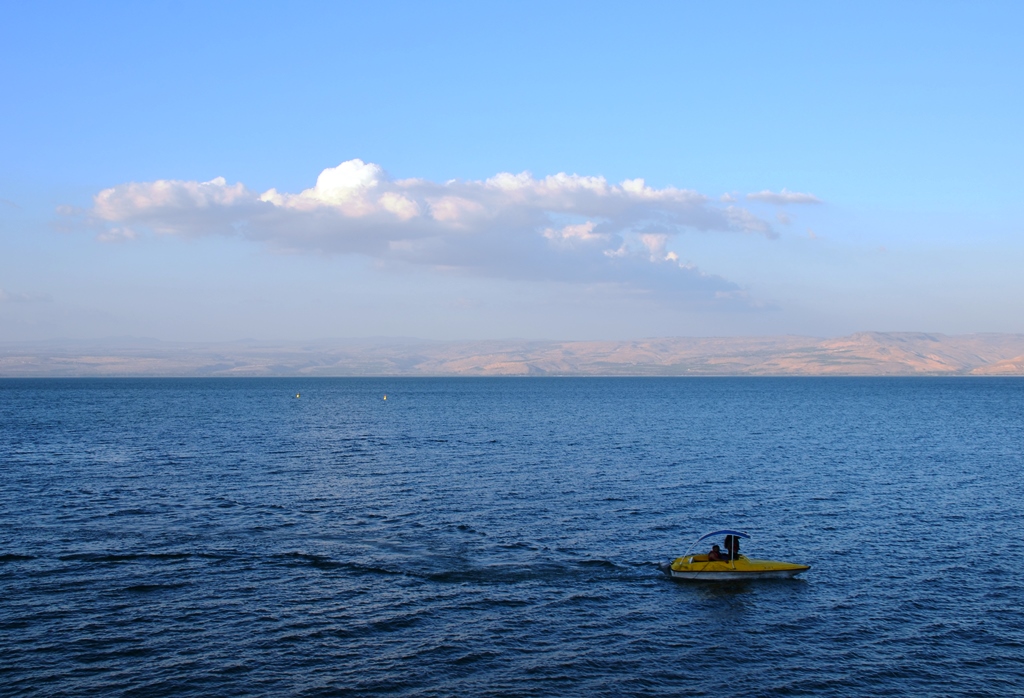 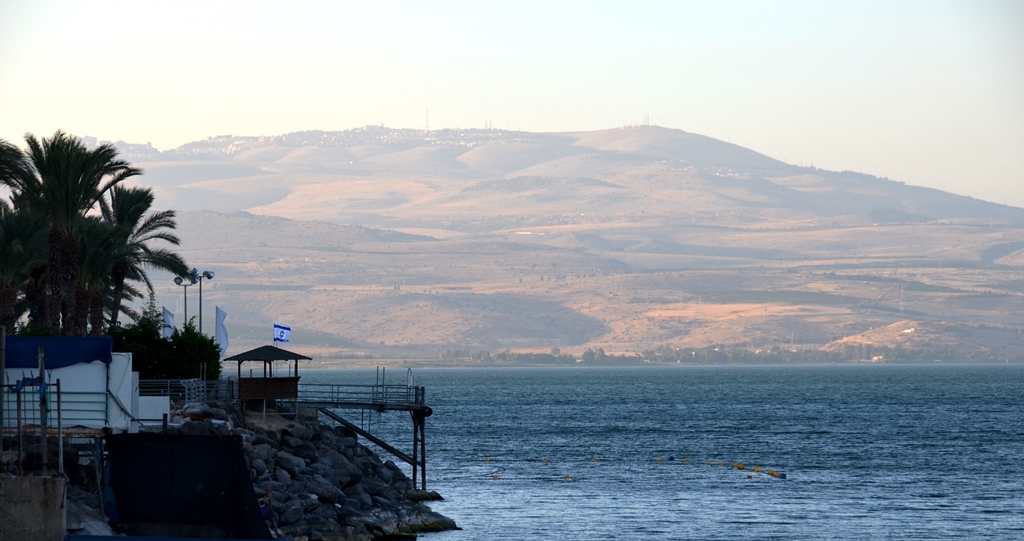 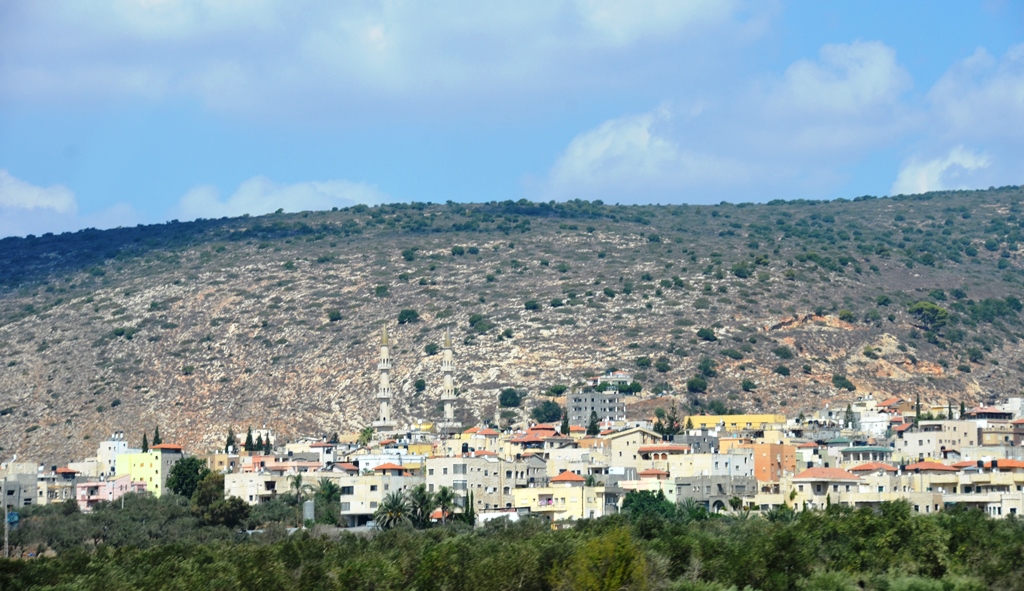 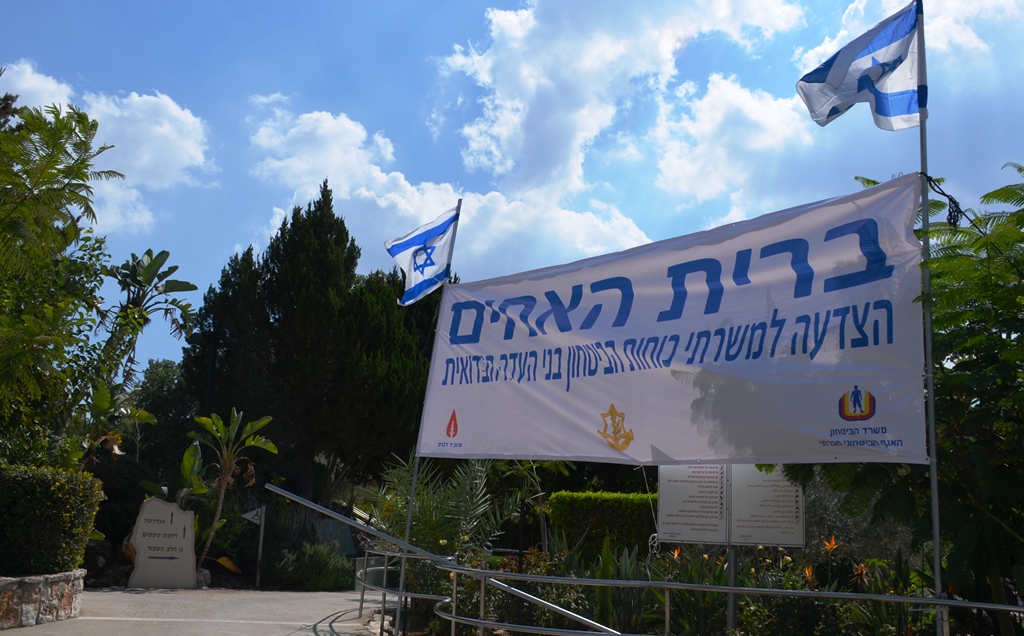 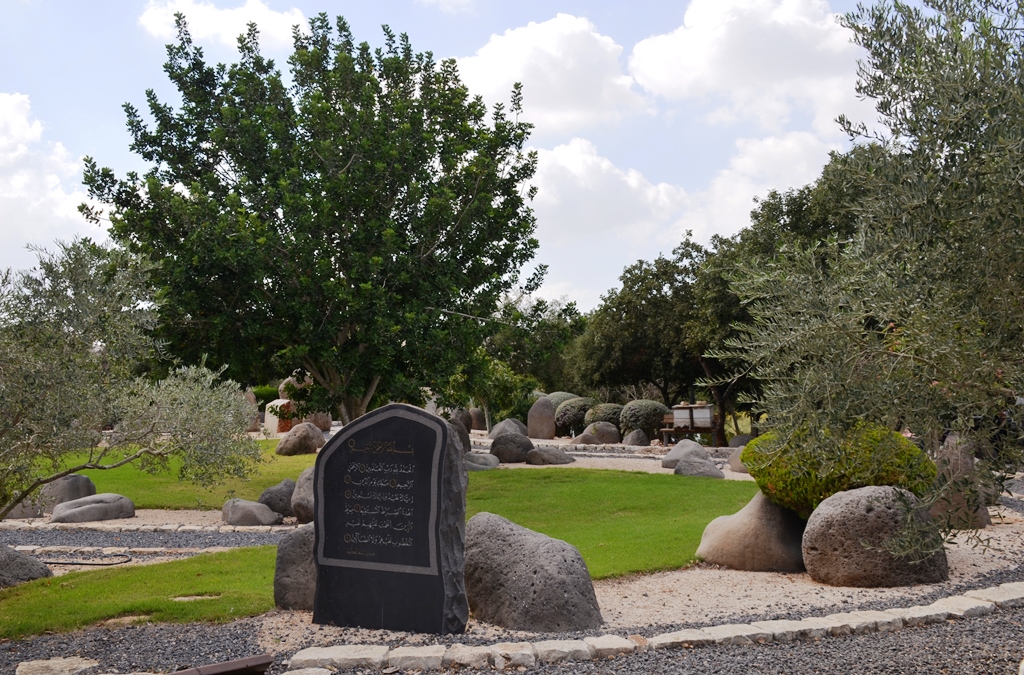 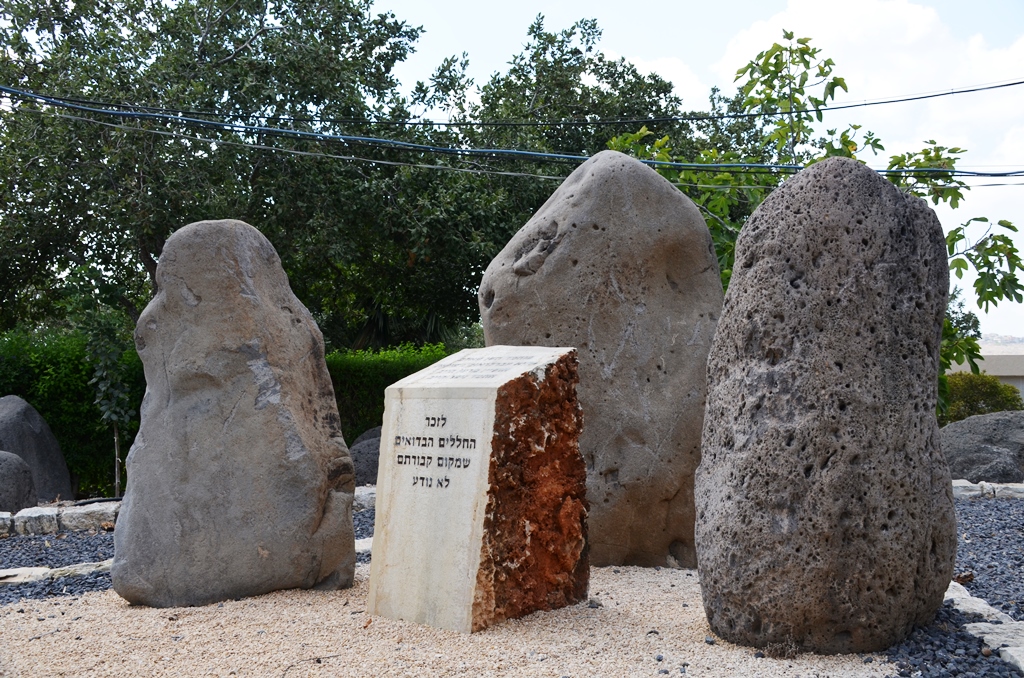 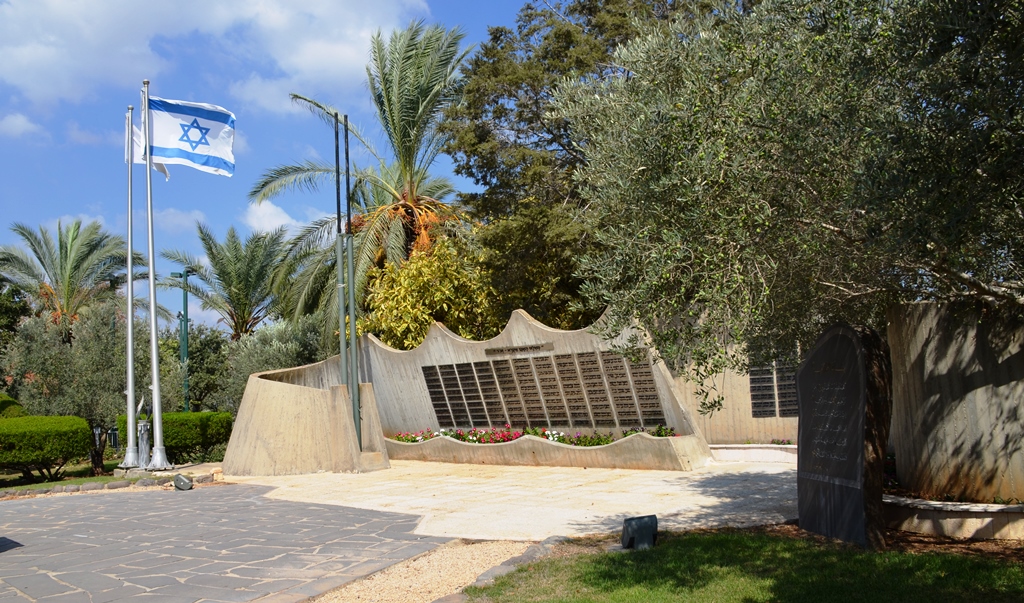 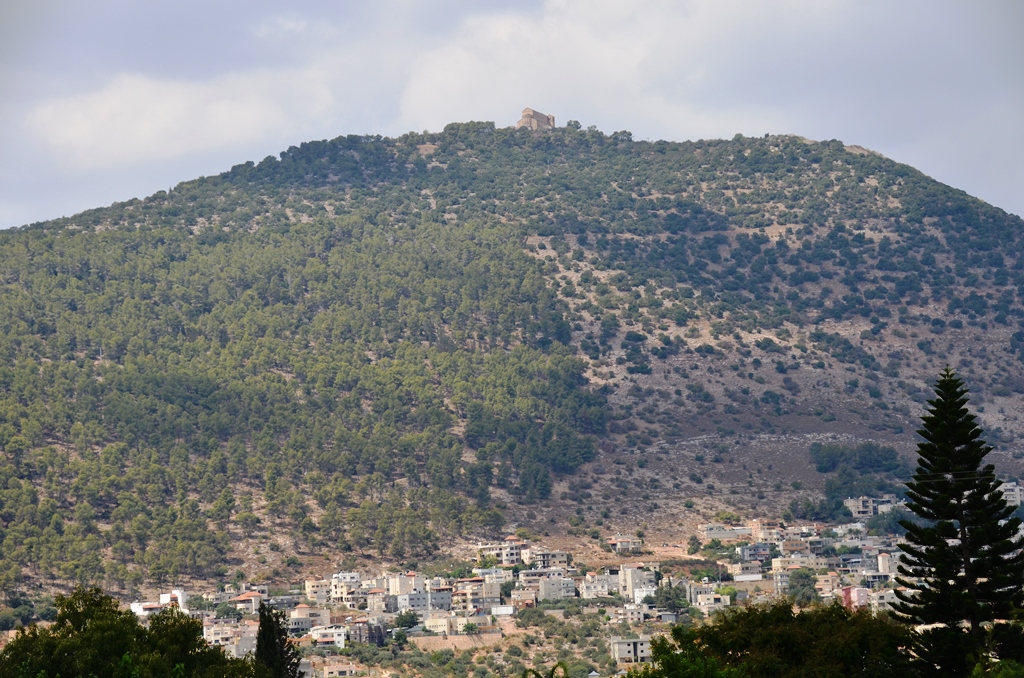 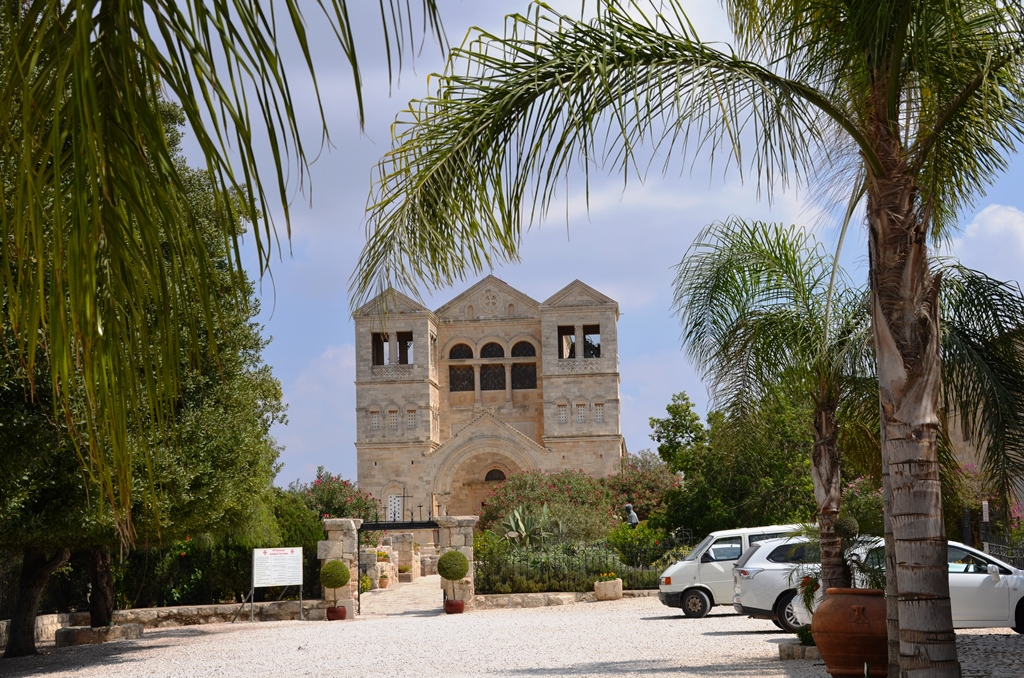 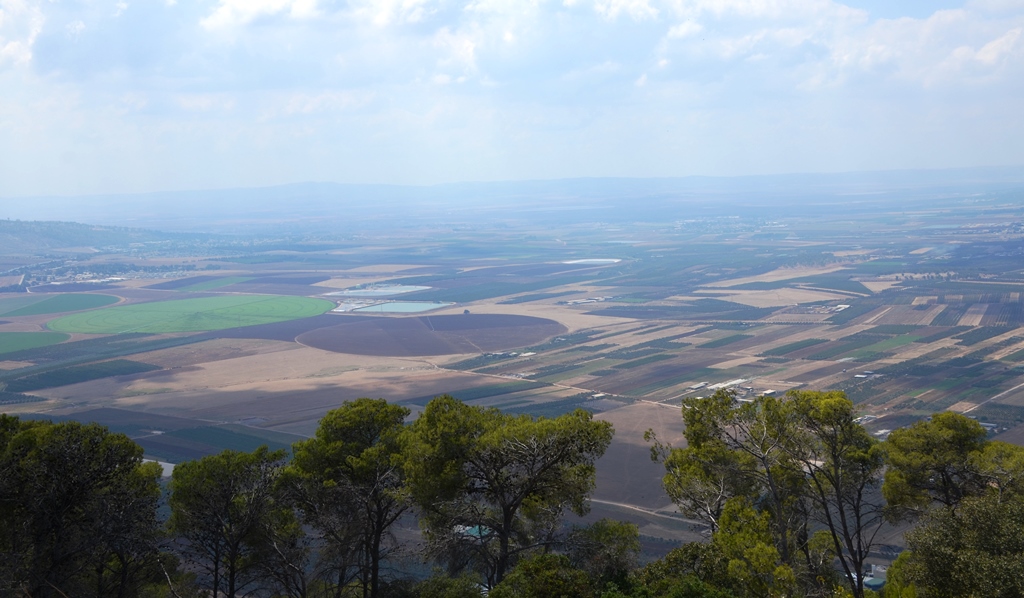 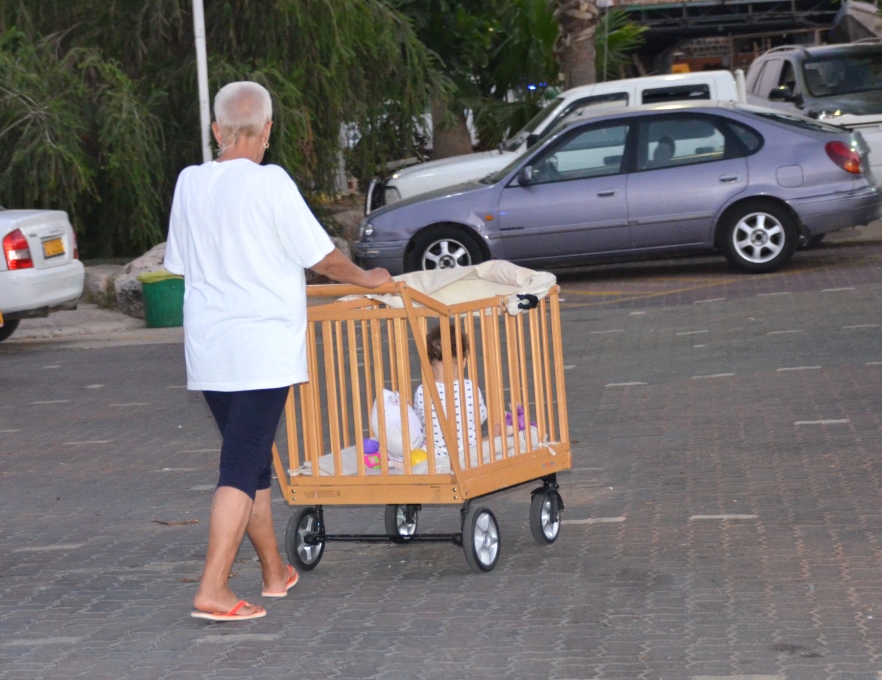 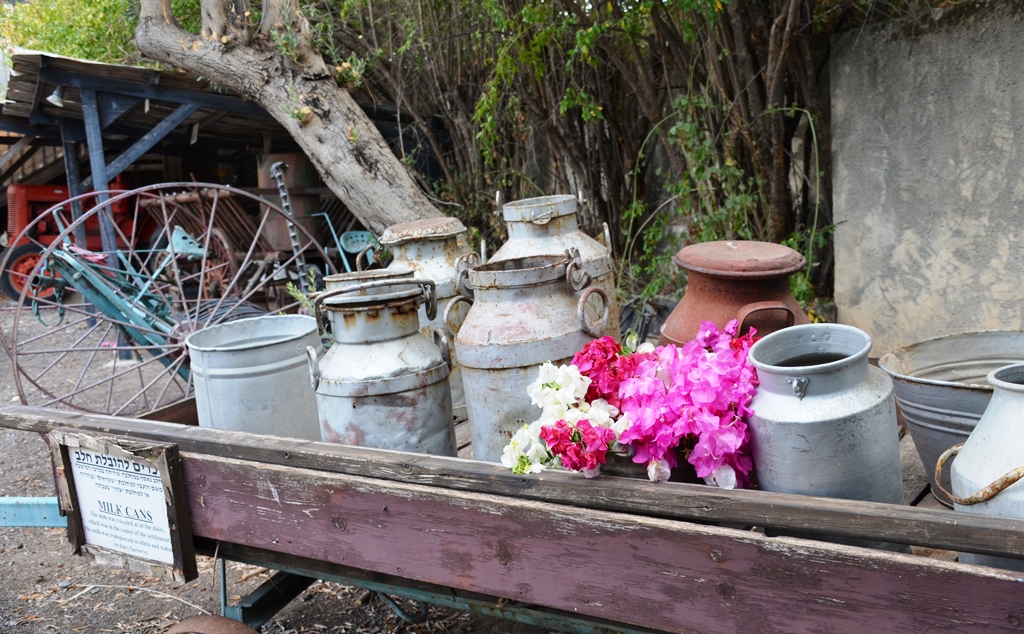 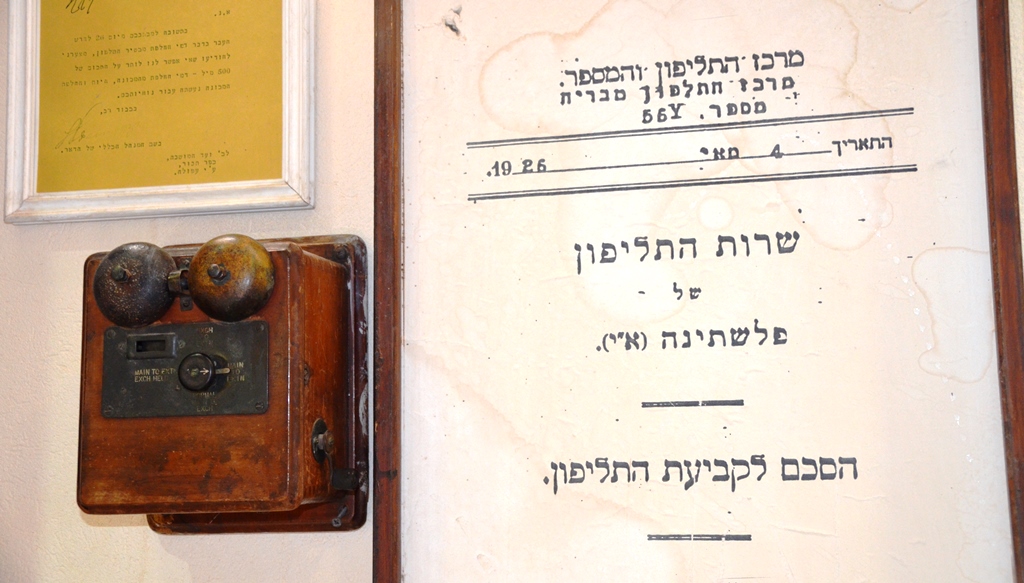 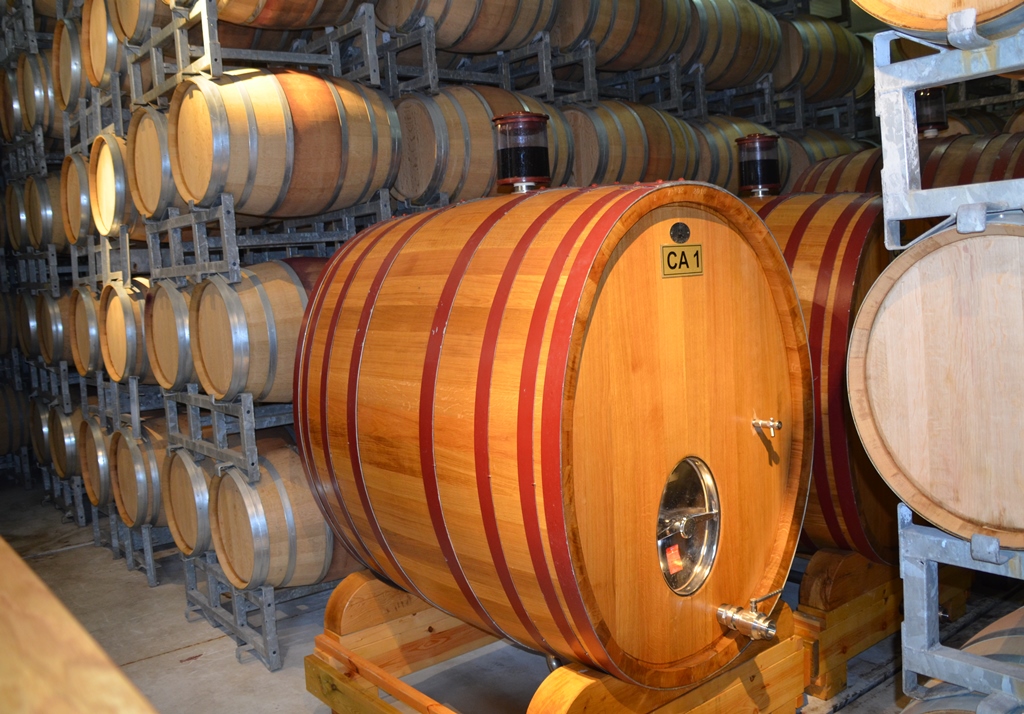 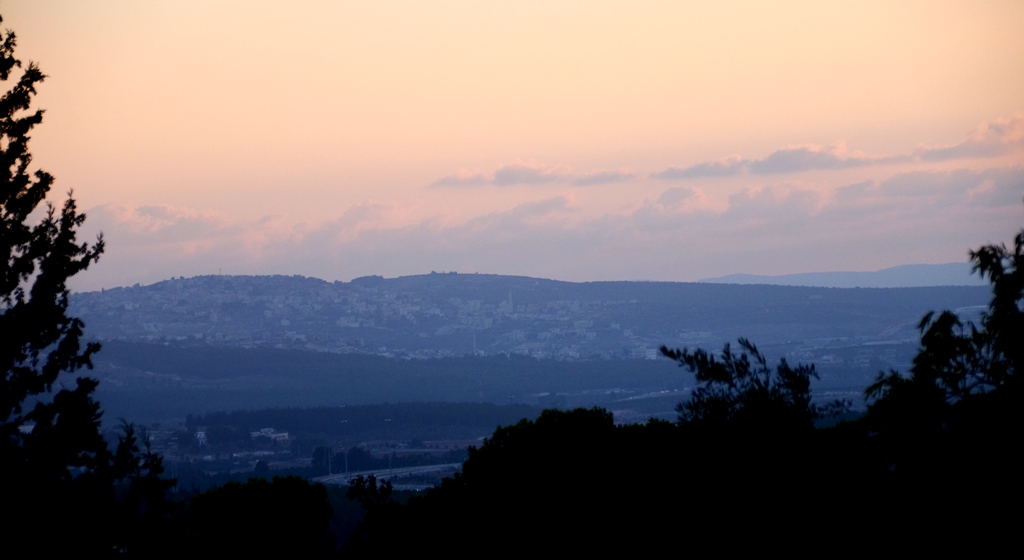