So much snow in US again!

I was going to post an Eilat photo for Shabbat Shalom this week.

But the weather was so warm in Jerusalem, Israel,

with clear skies and lots of sunshine,

decided to share the red roofs of Nahlaot as seen from Knesset grounds. 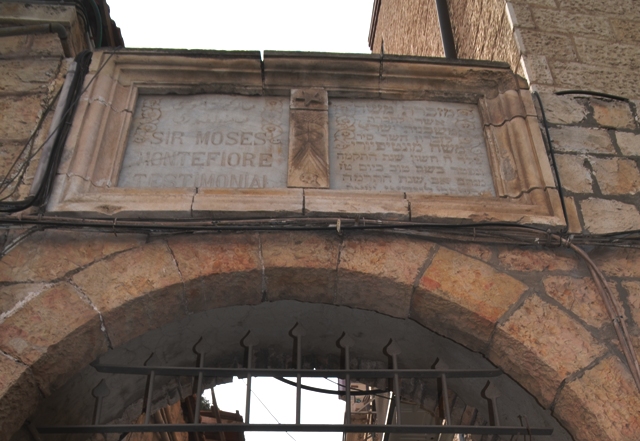 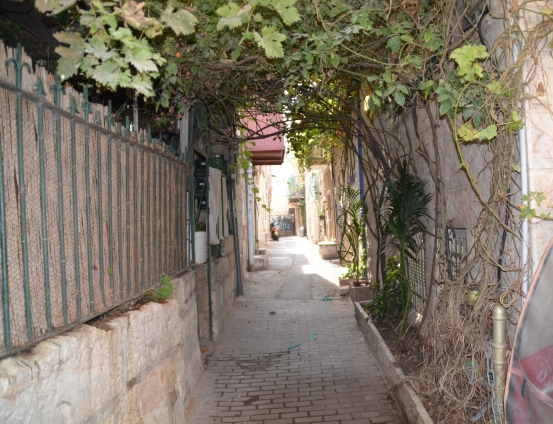 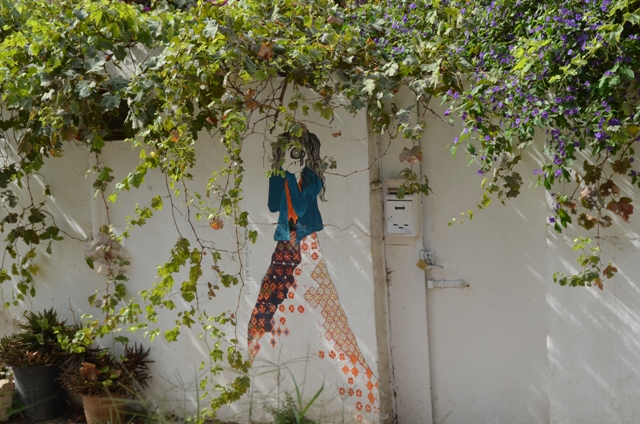 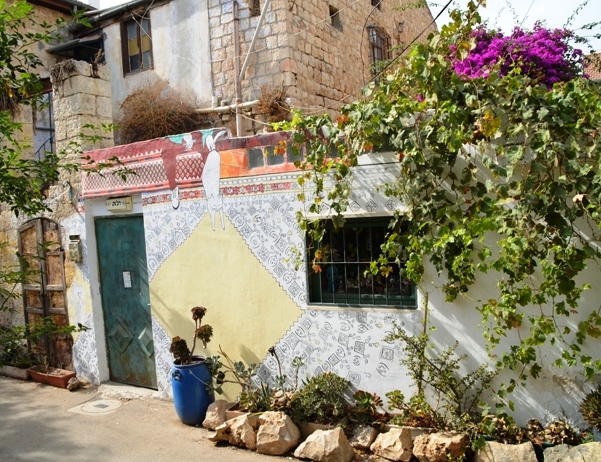 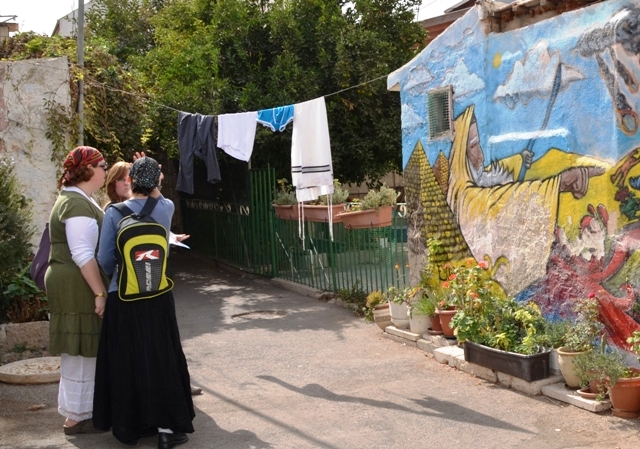 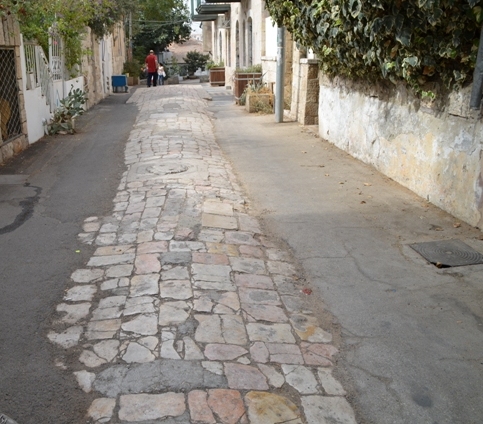 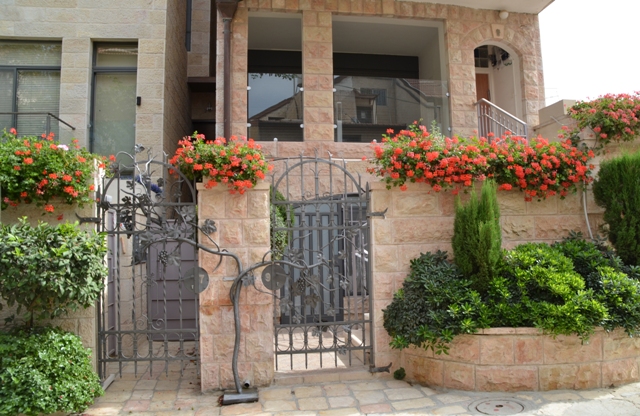 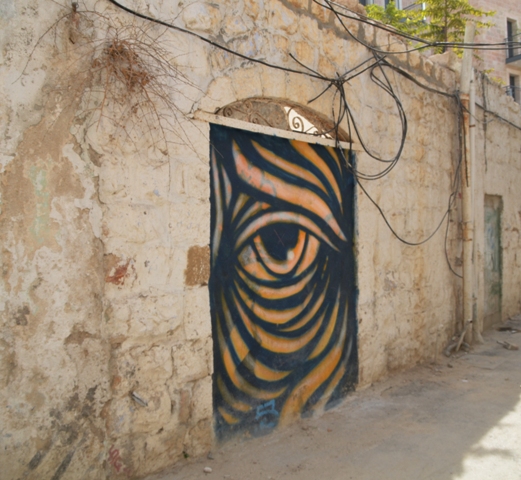 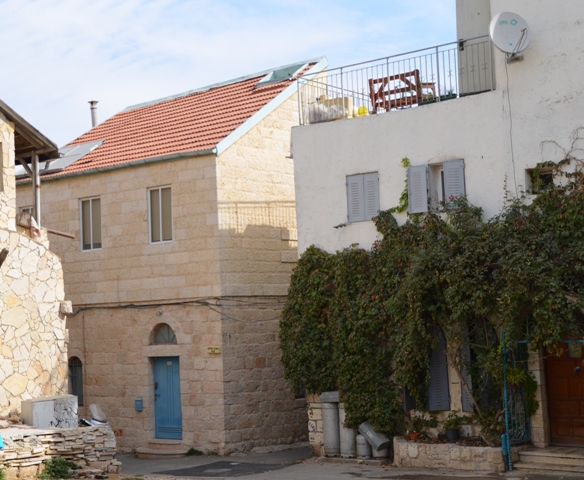 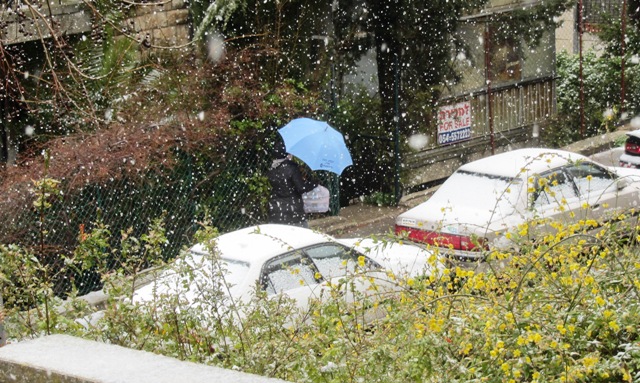 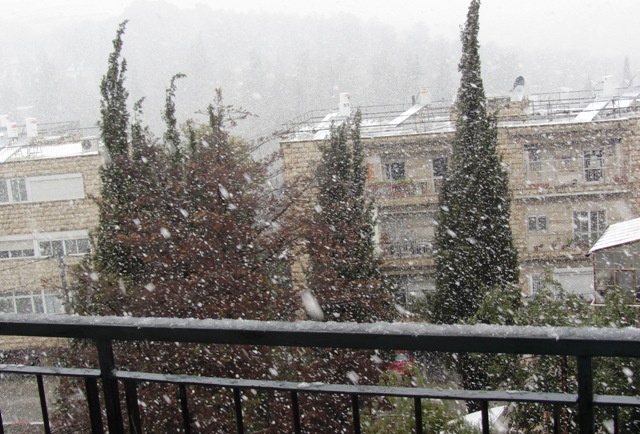 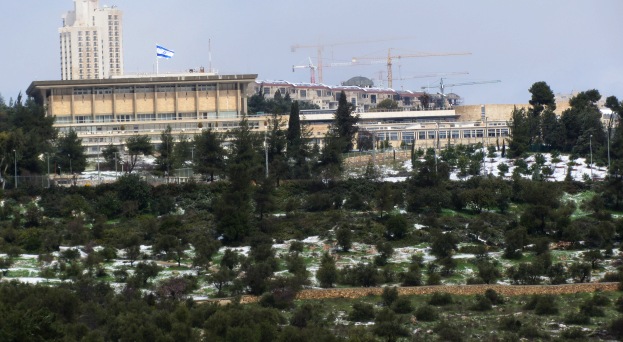 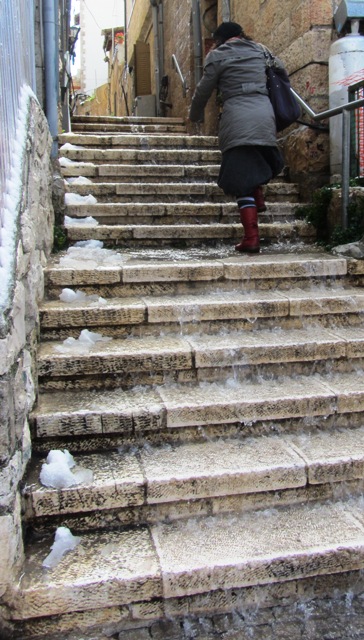 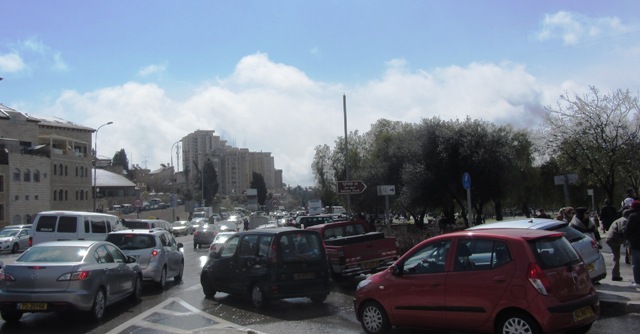 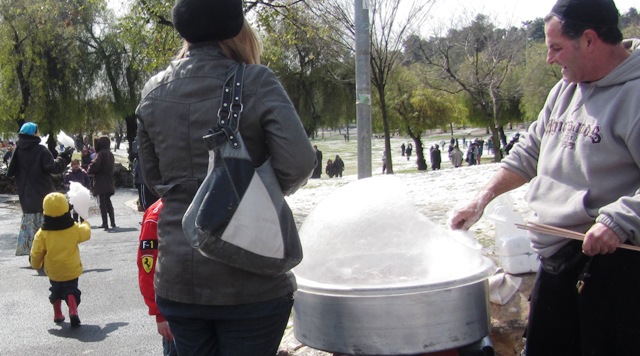 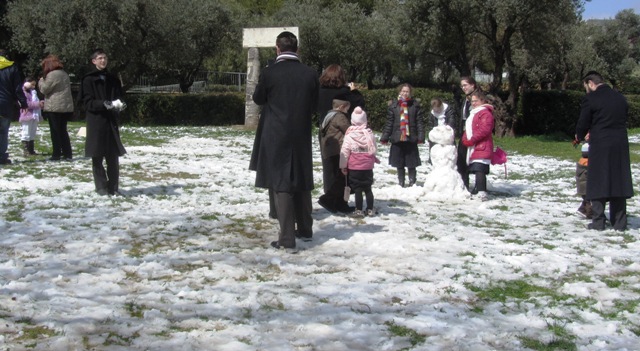 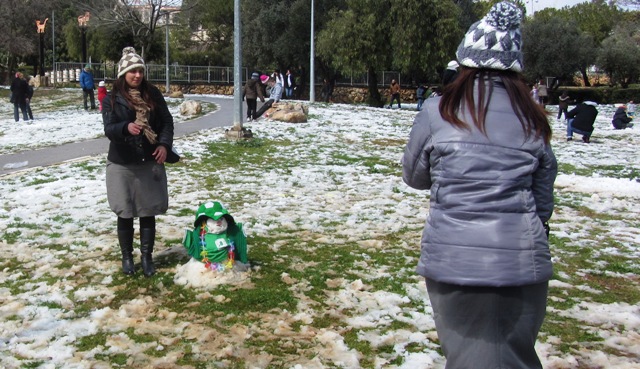 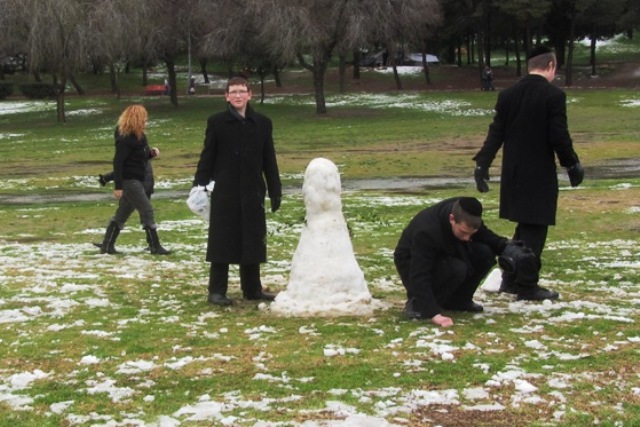 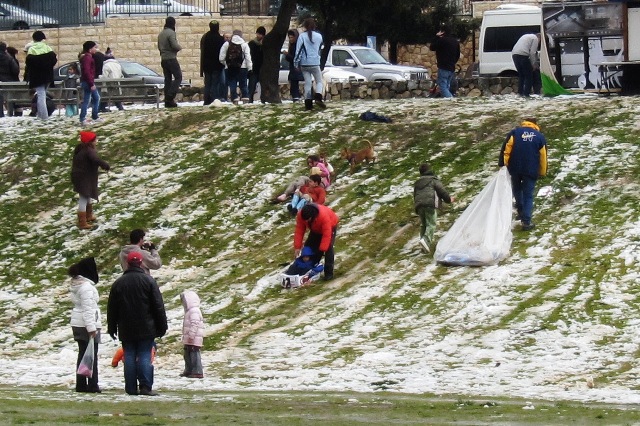 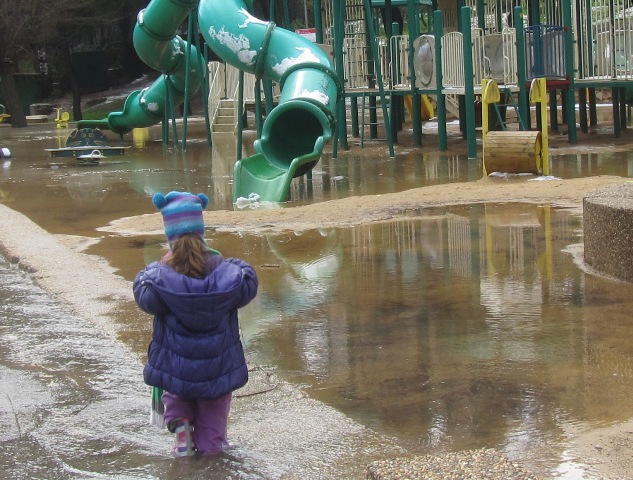 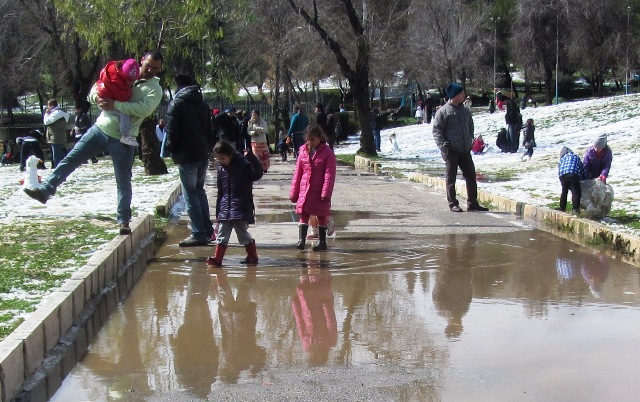 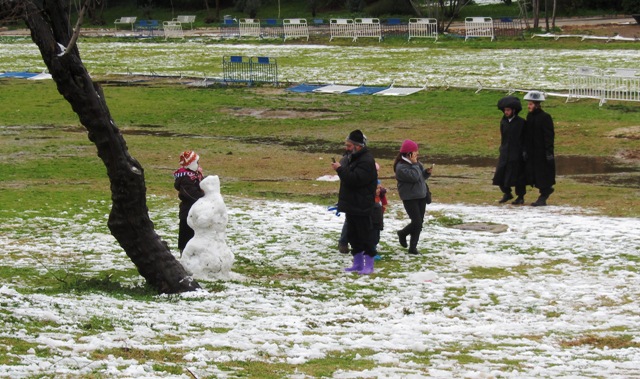 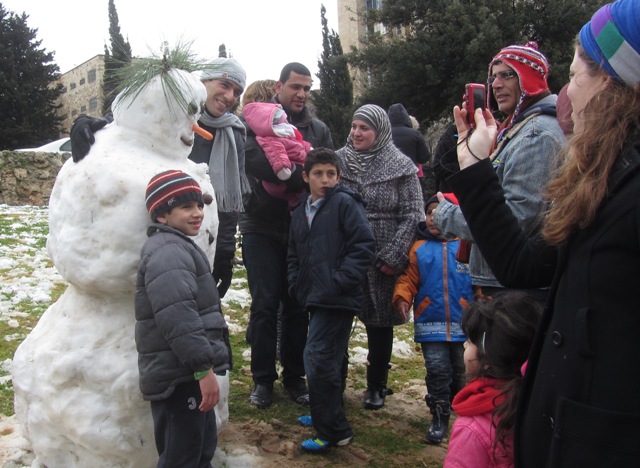