The sun is shining. Temperatures are rising.

Spring is a great time to be in Jerusalem, Israel. 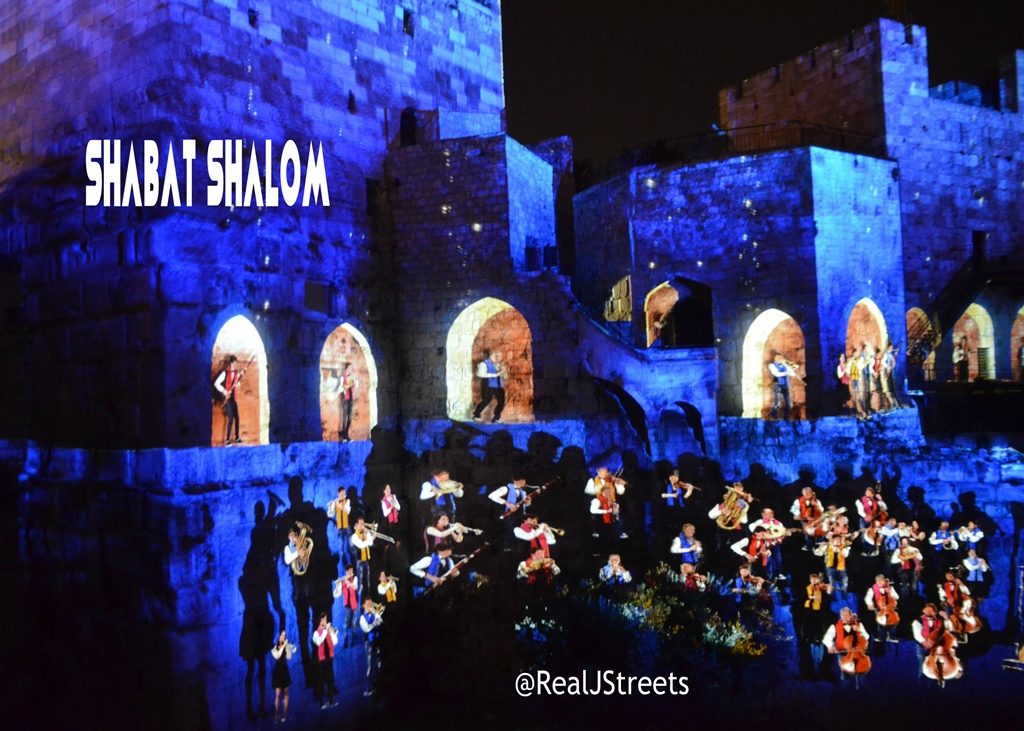 If you do not know about KING DAVID laser and light show to open April 1, click HERE 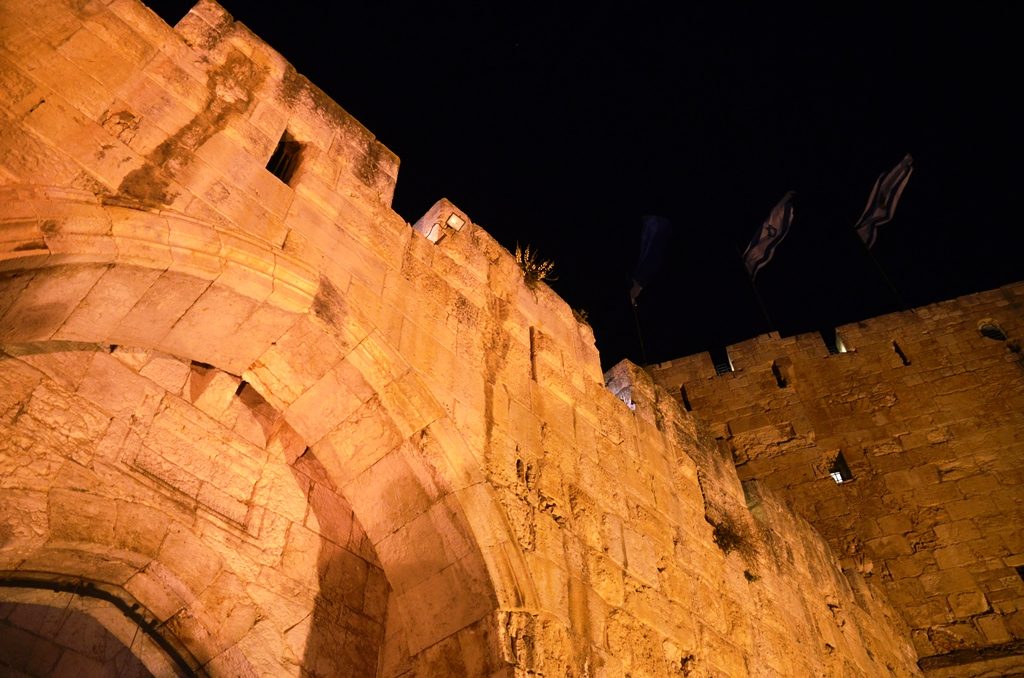 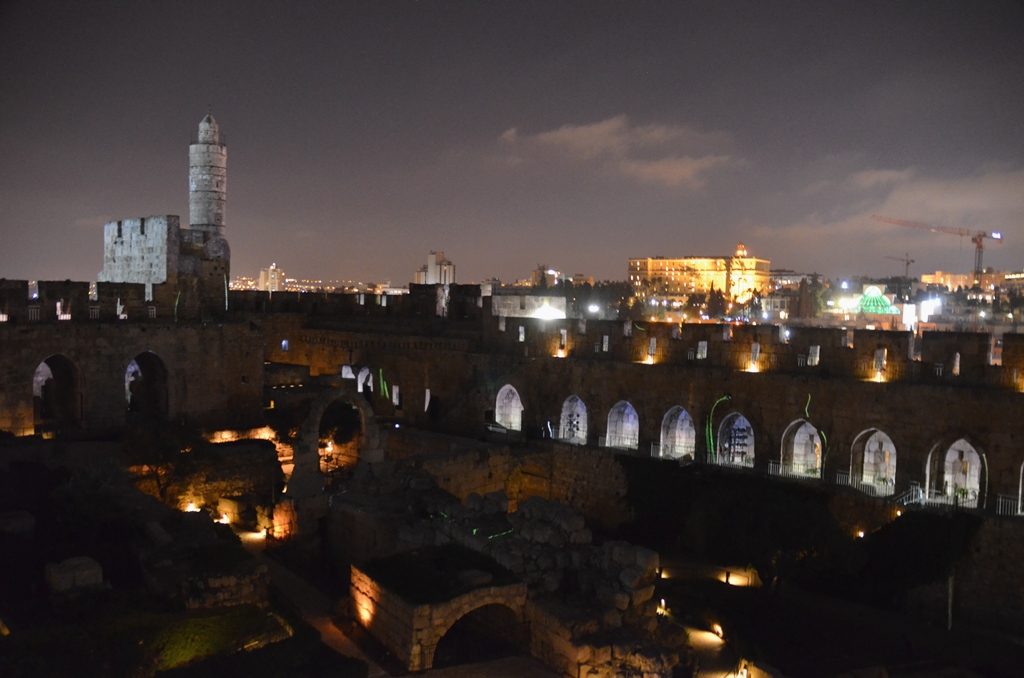 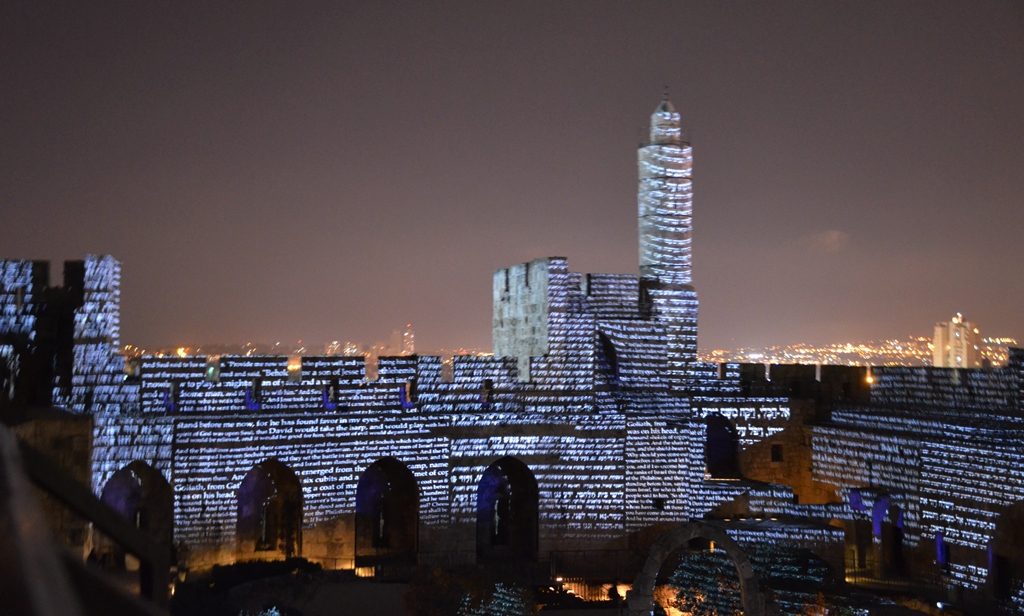 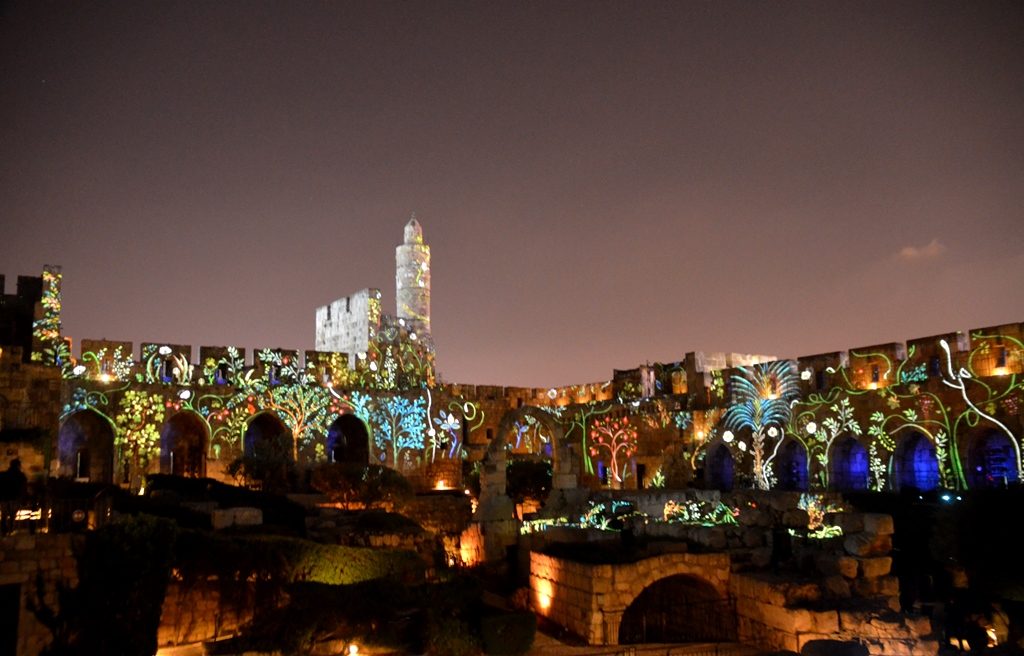 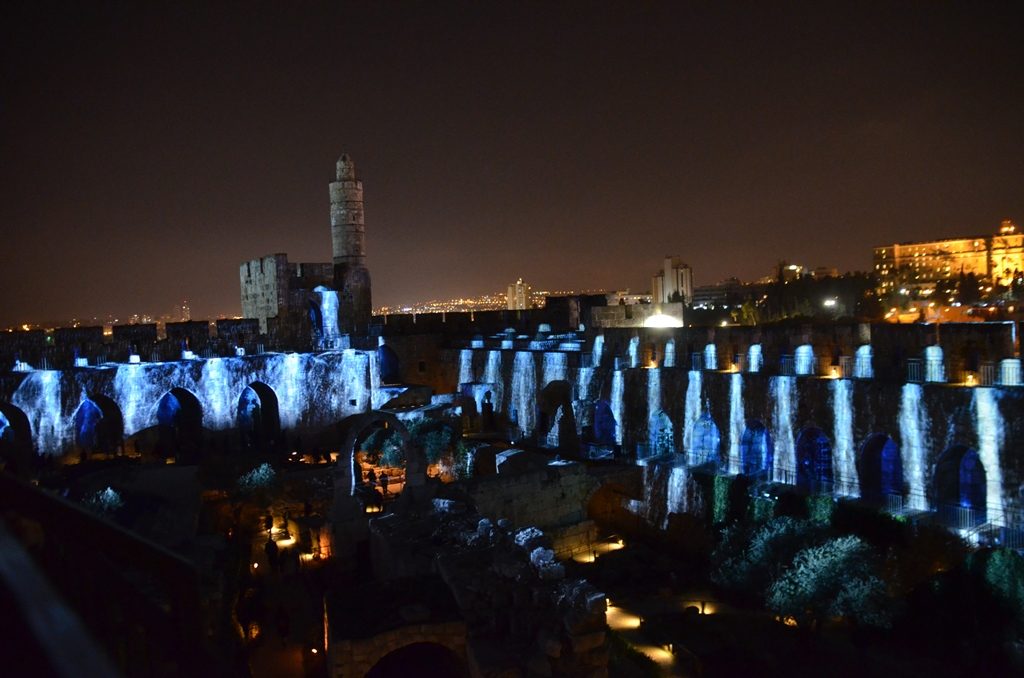 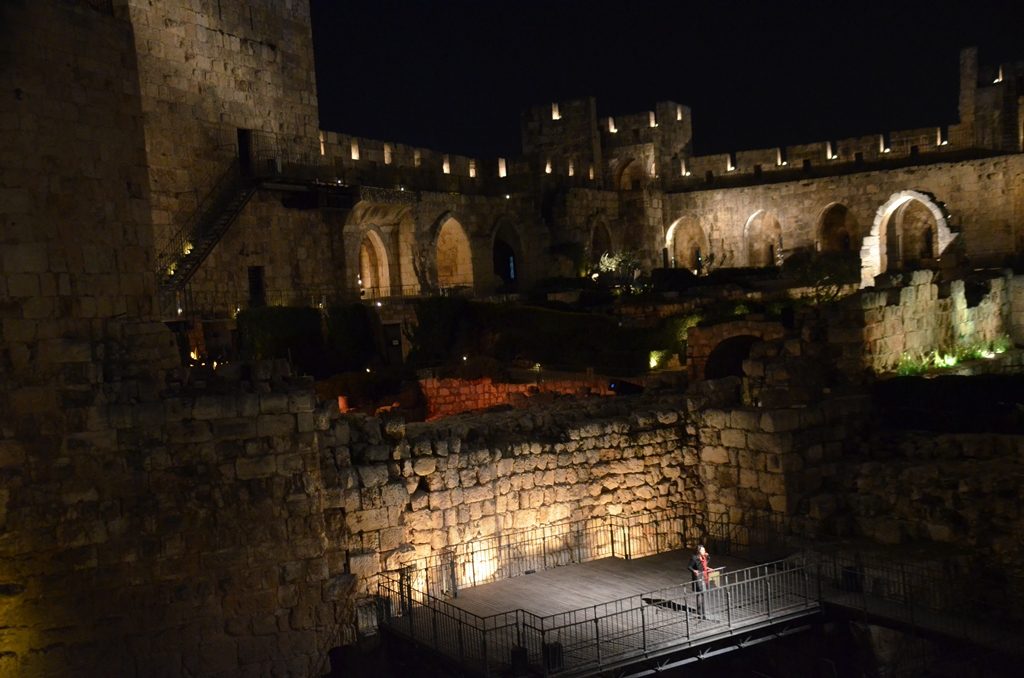 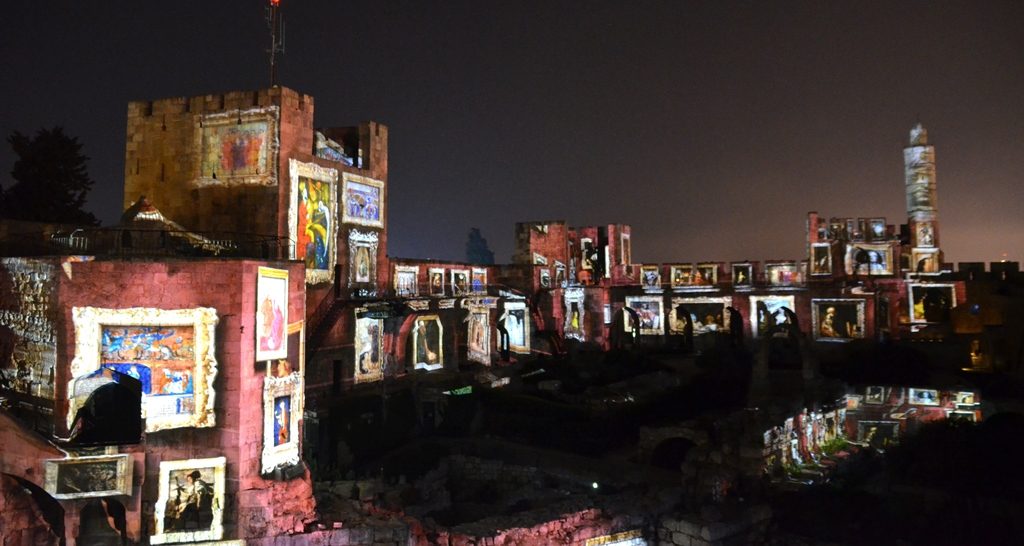 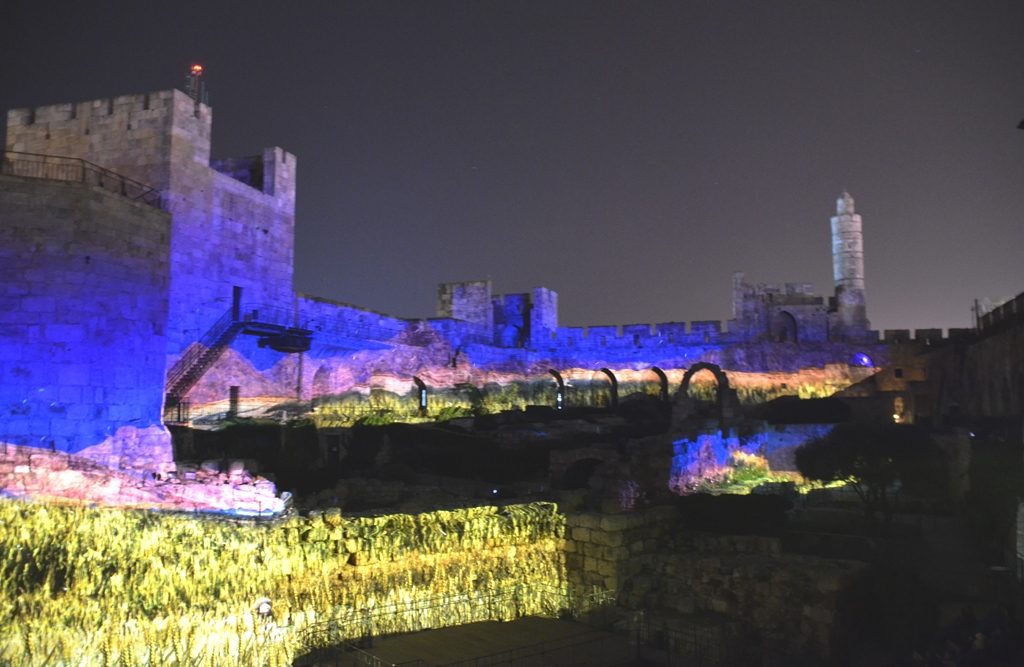 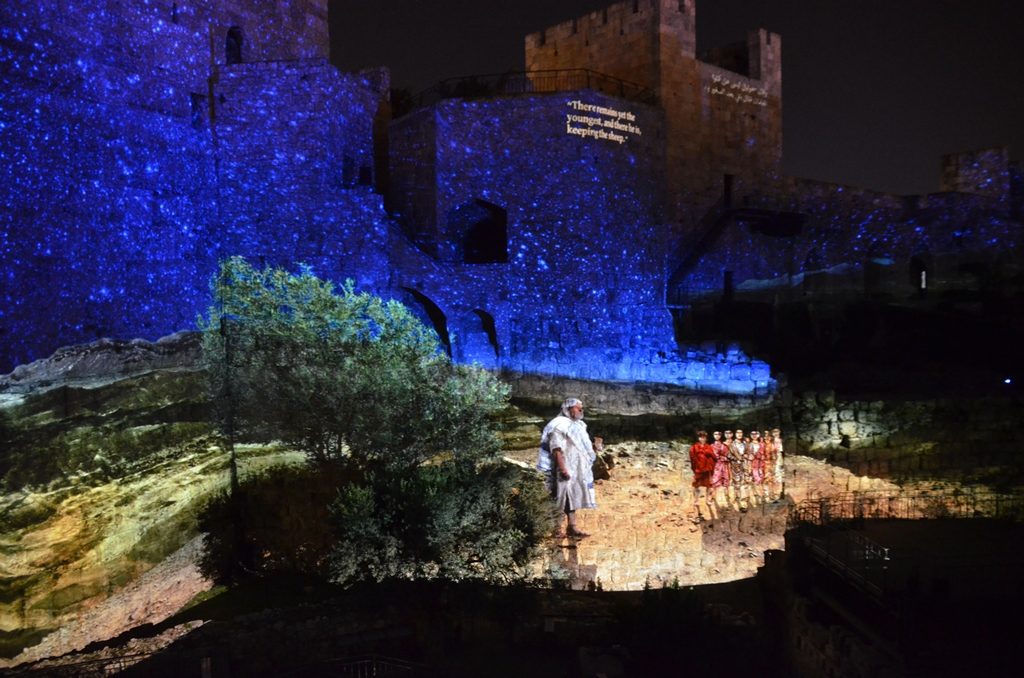 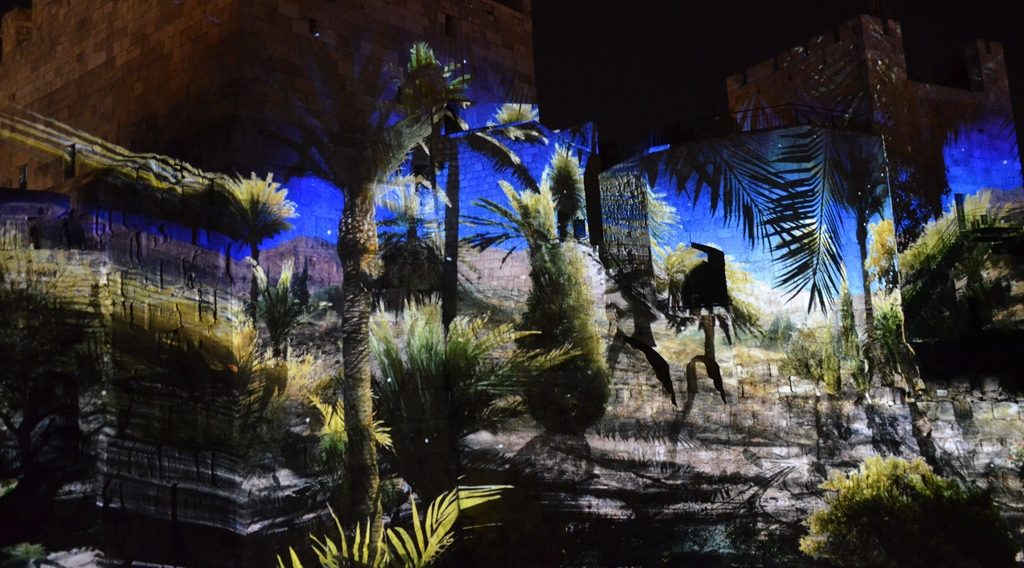 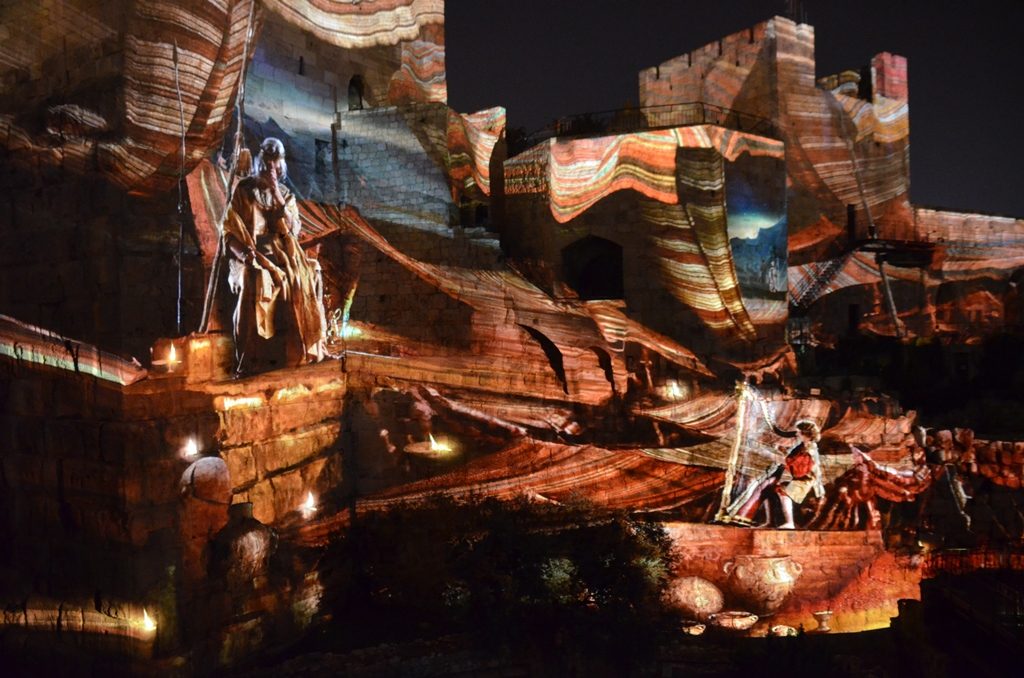 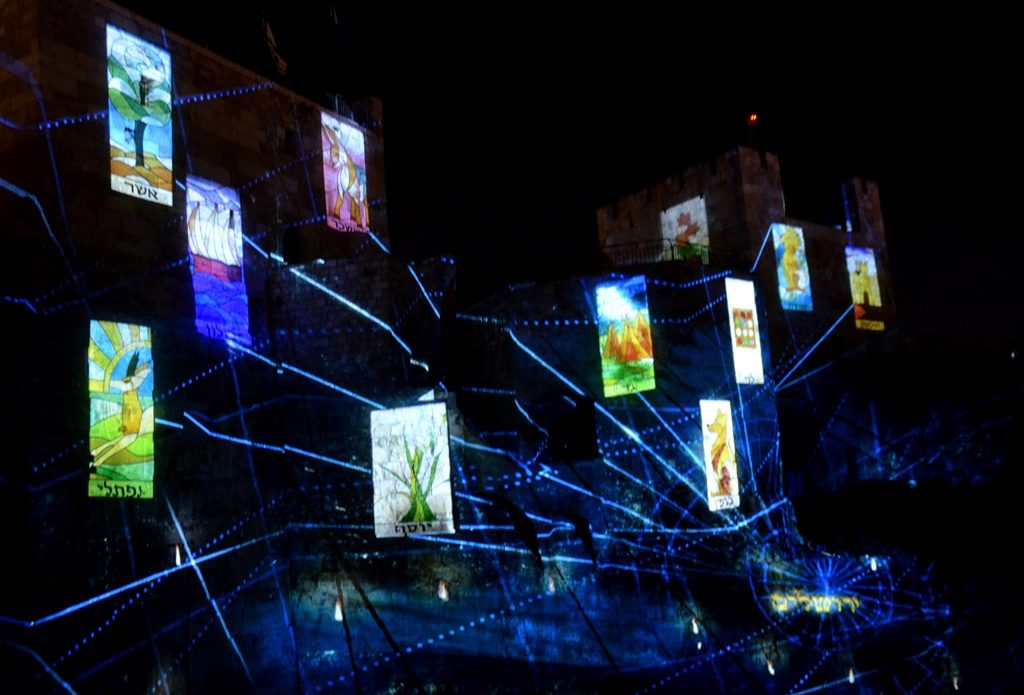 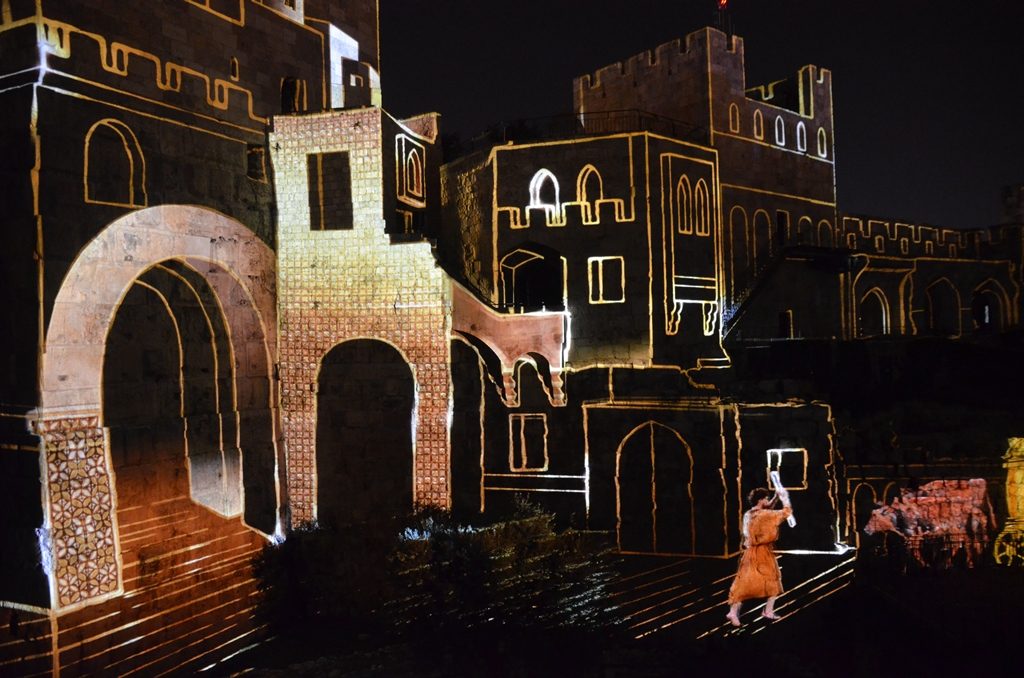 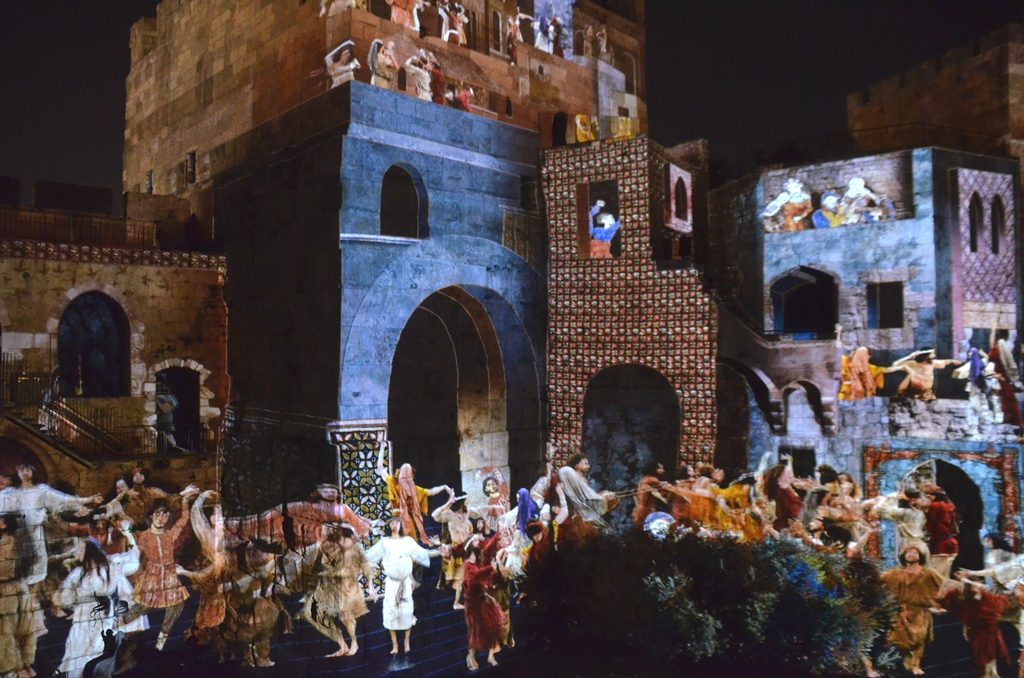 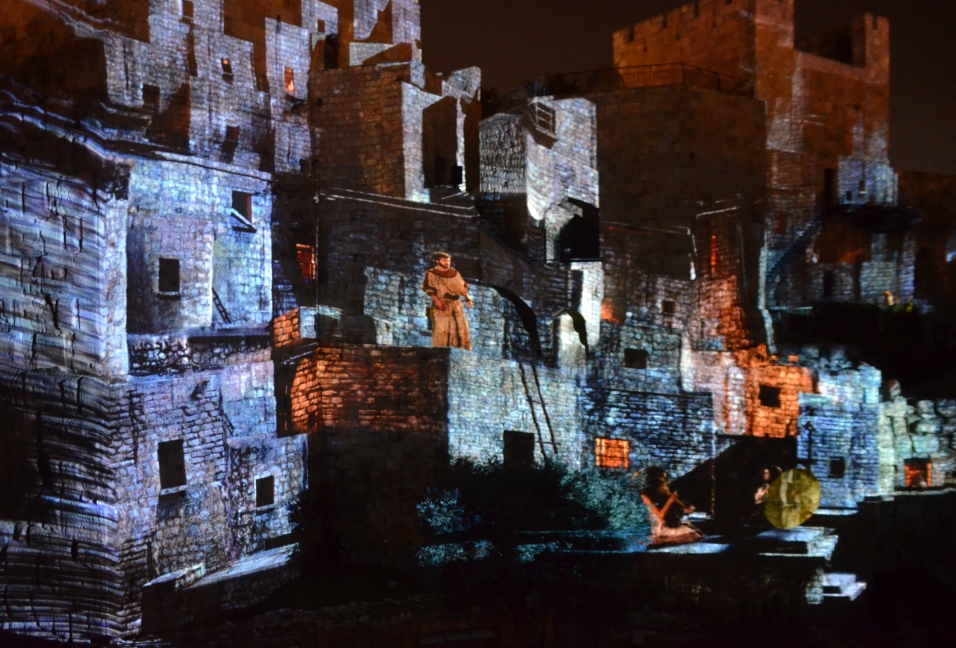 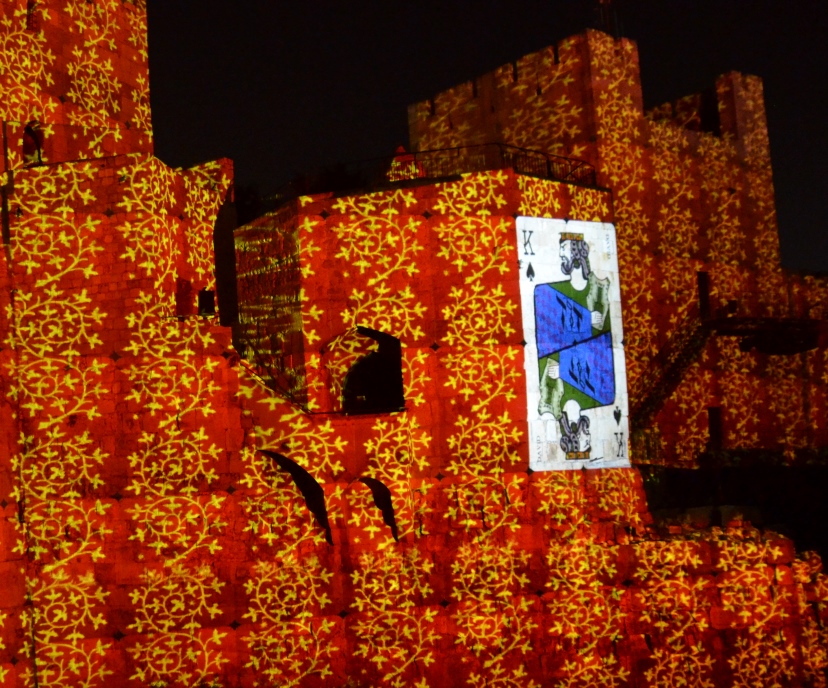 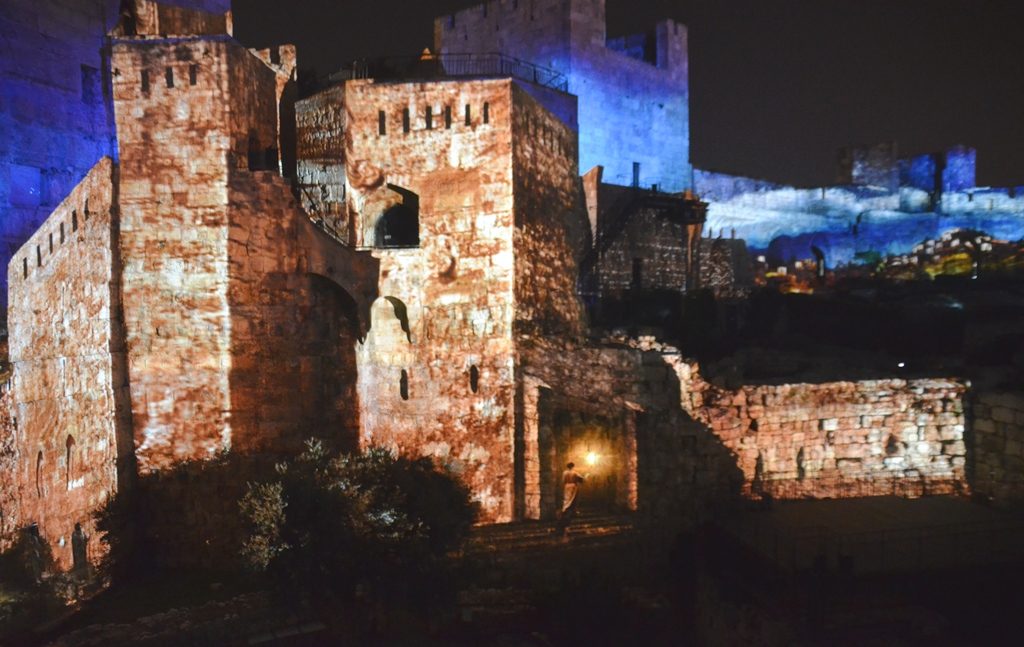 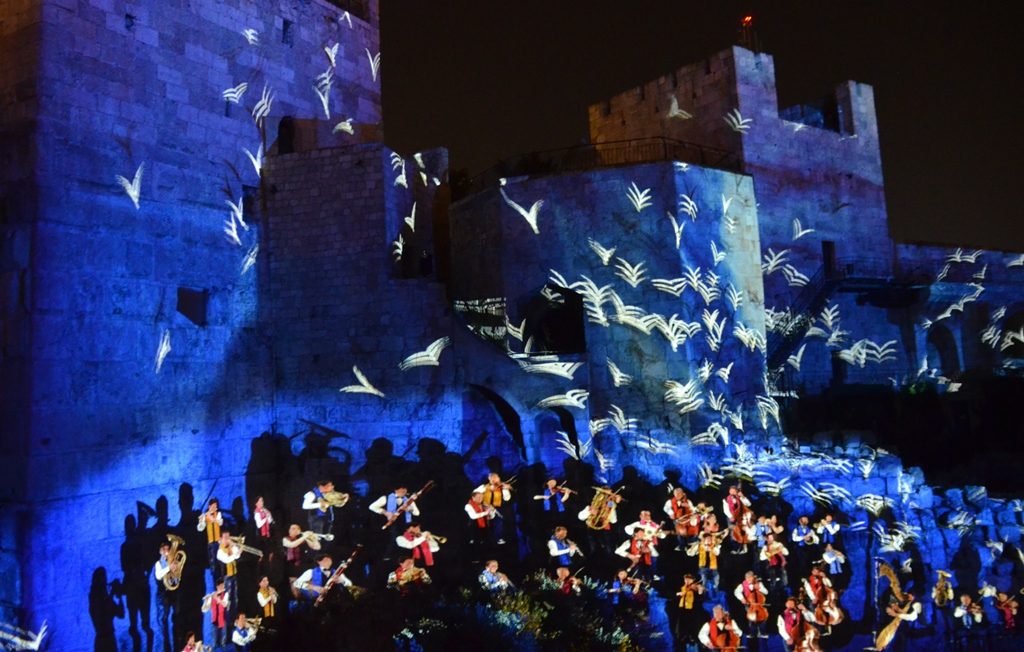 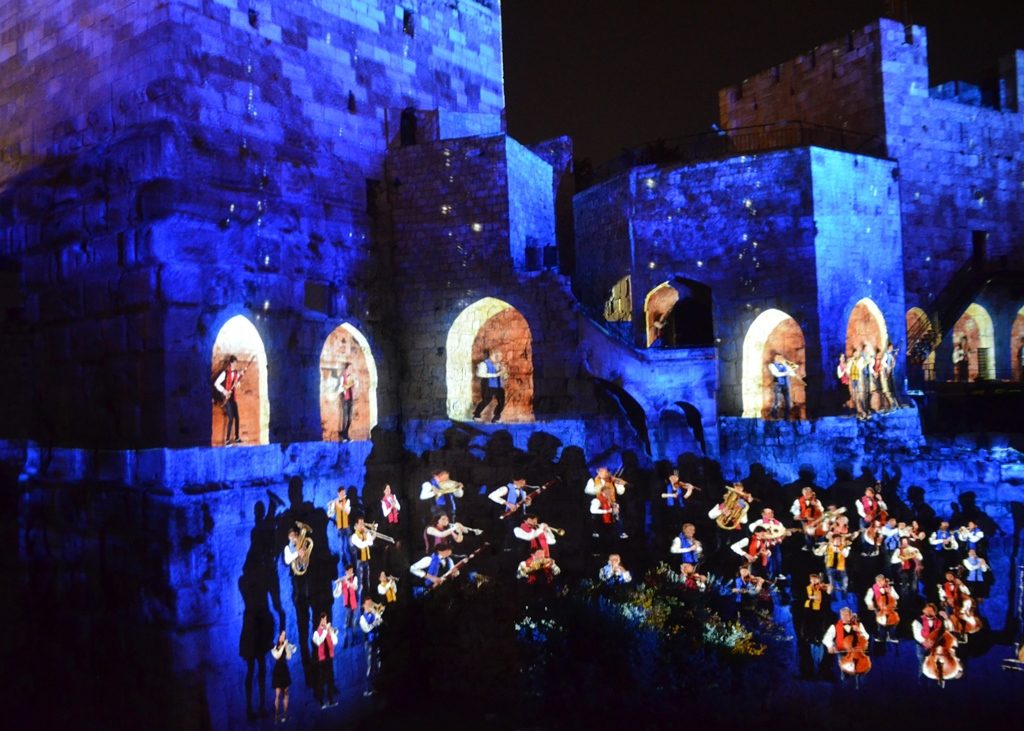