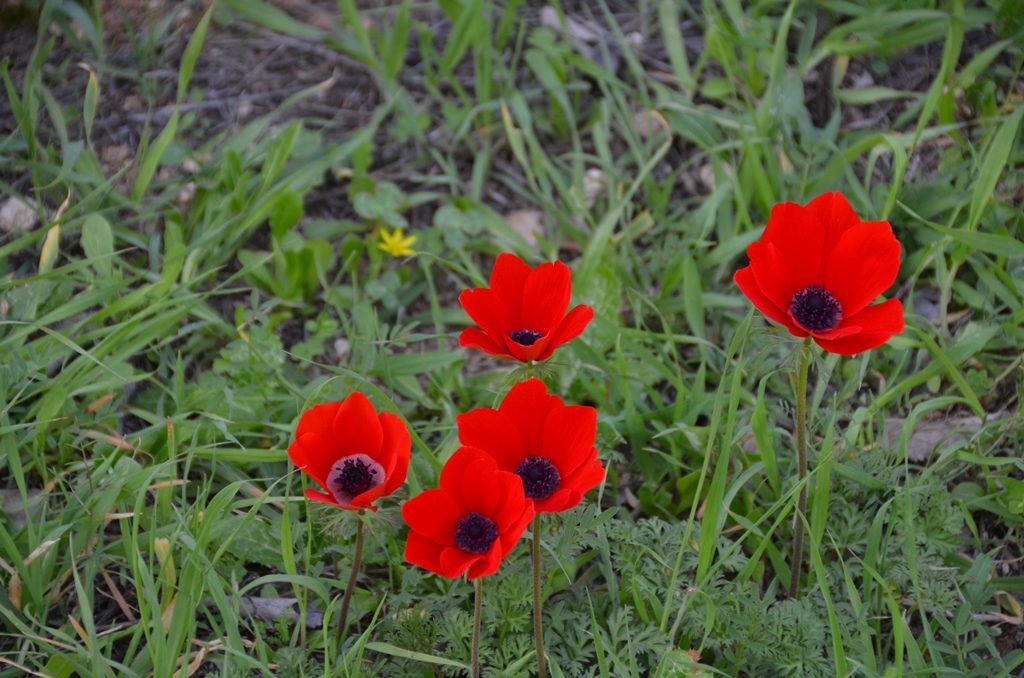 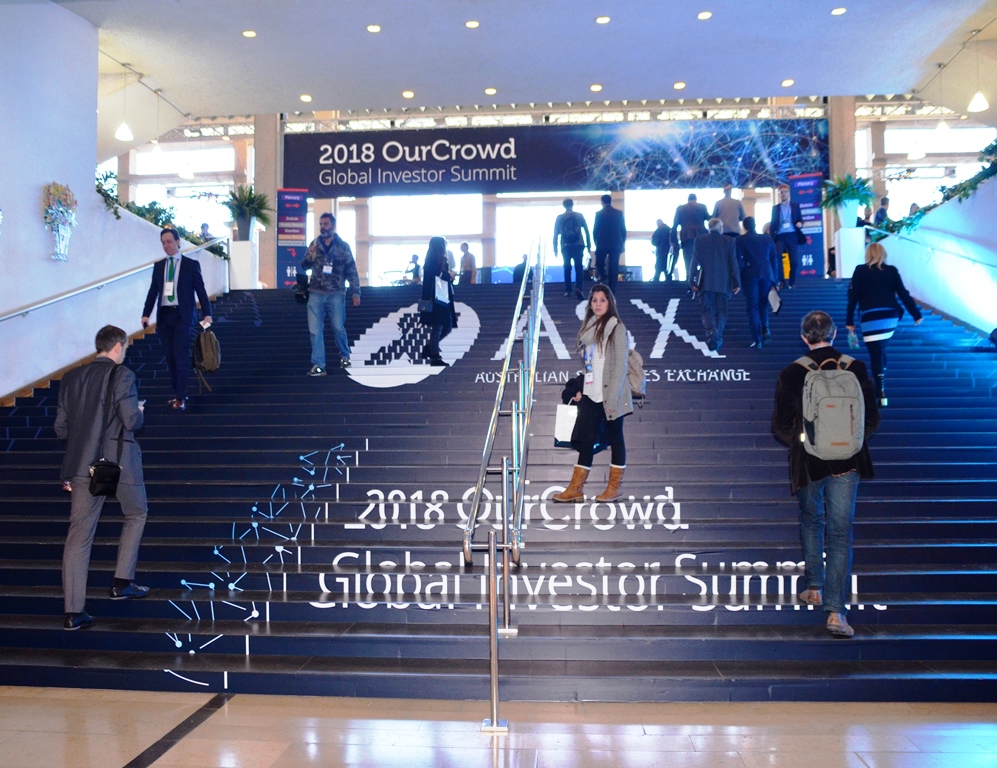 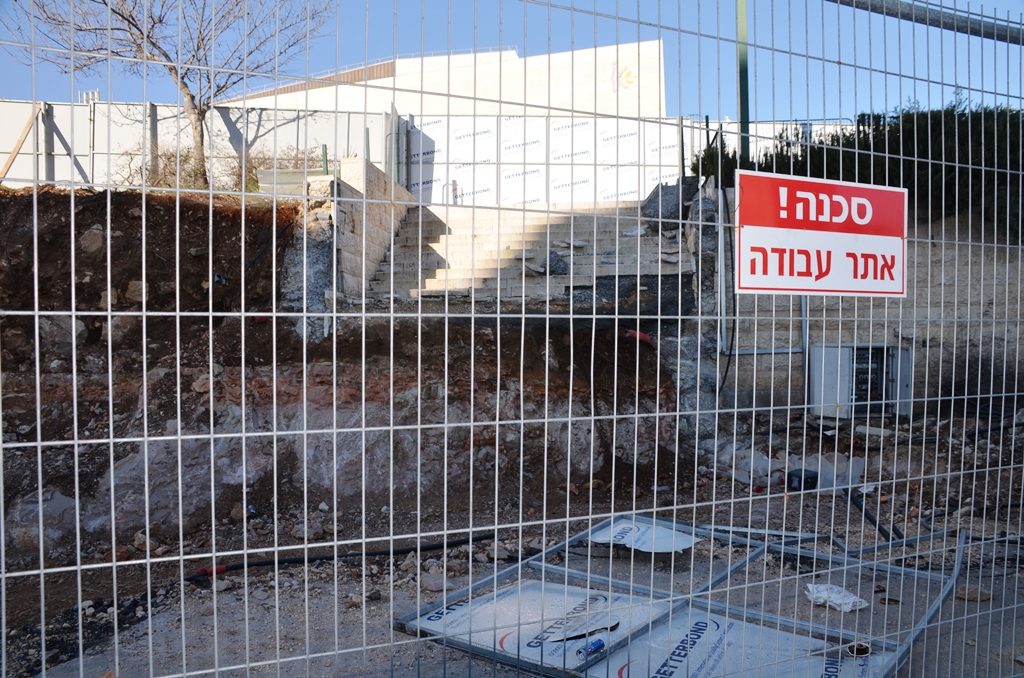 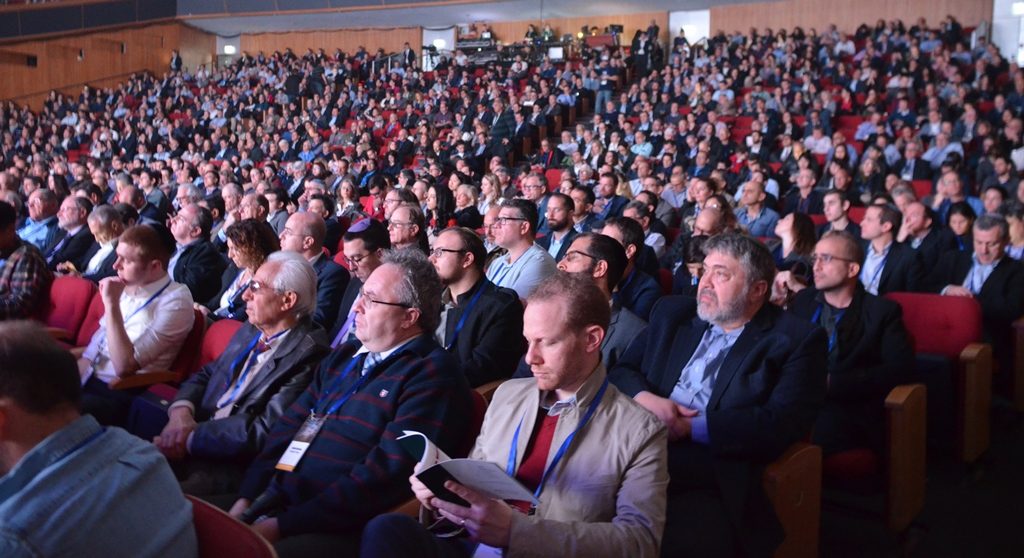 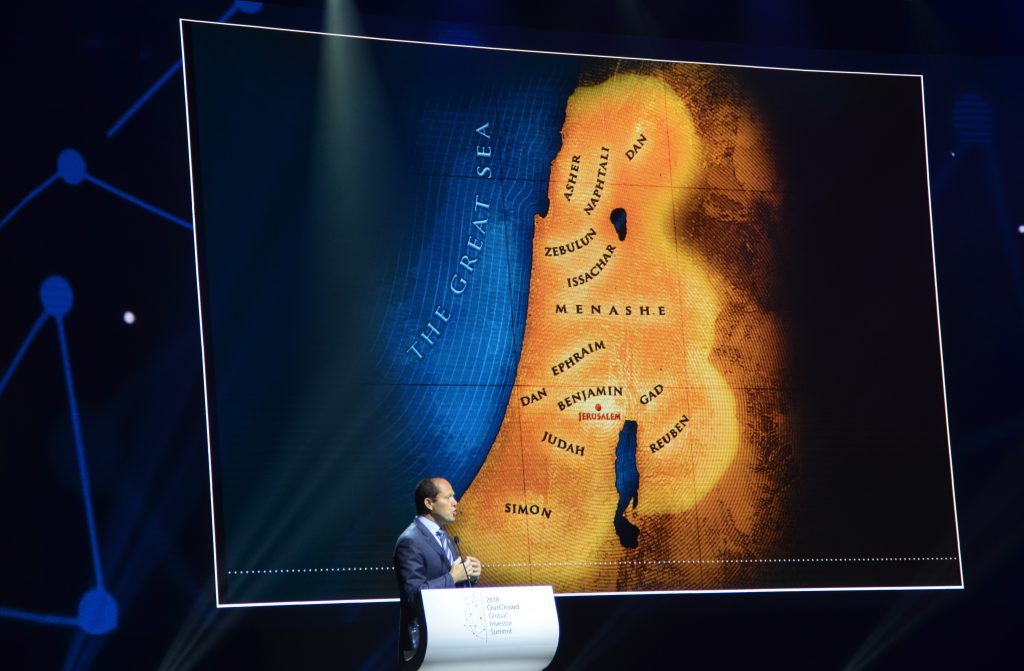 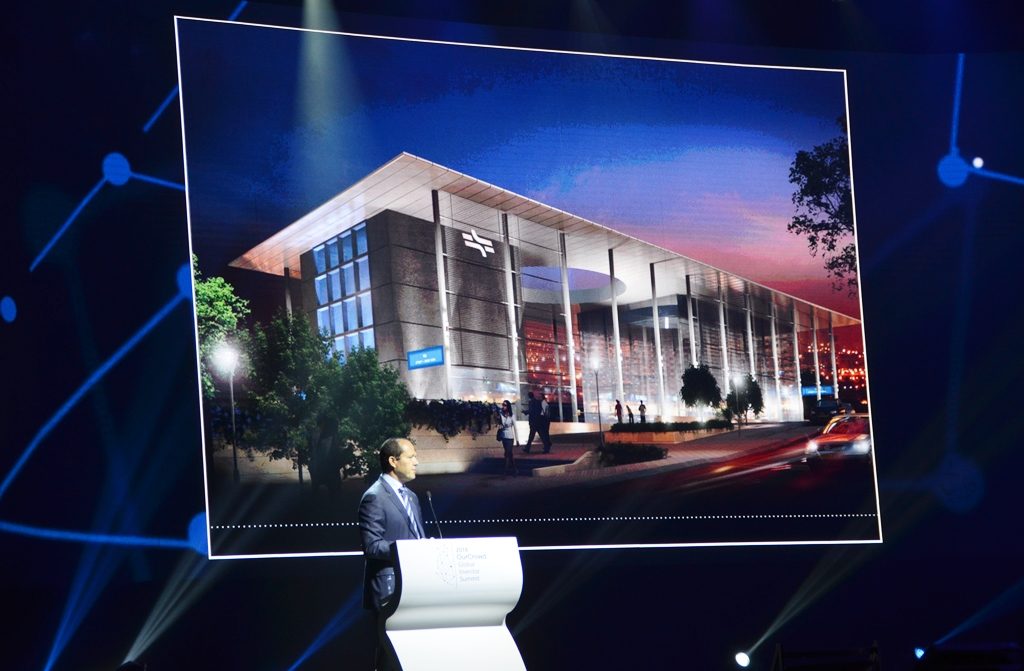 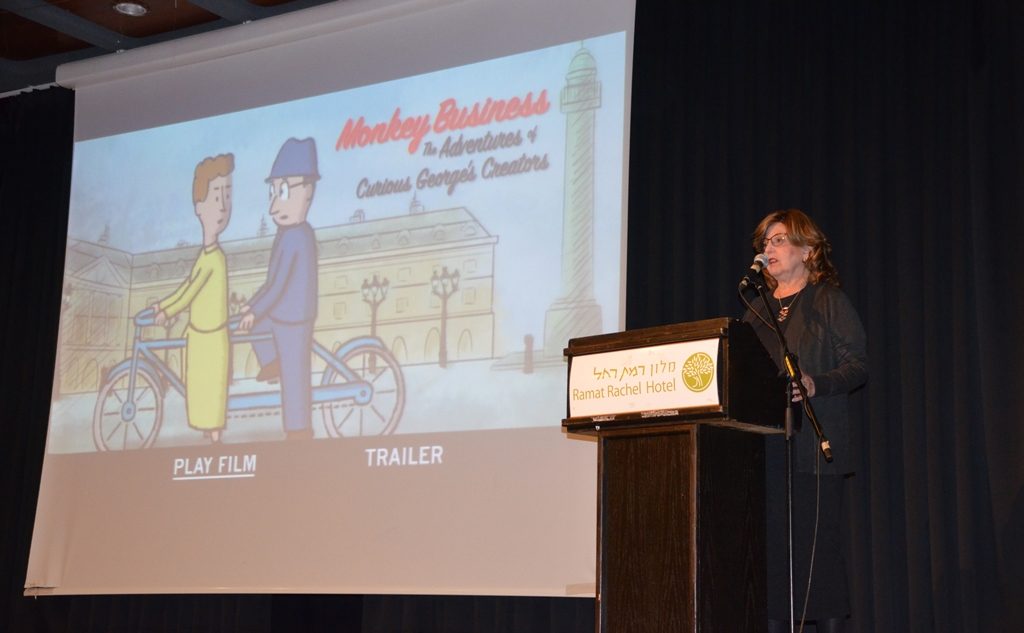 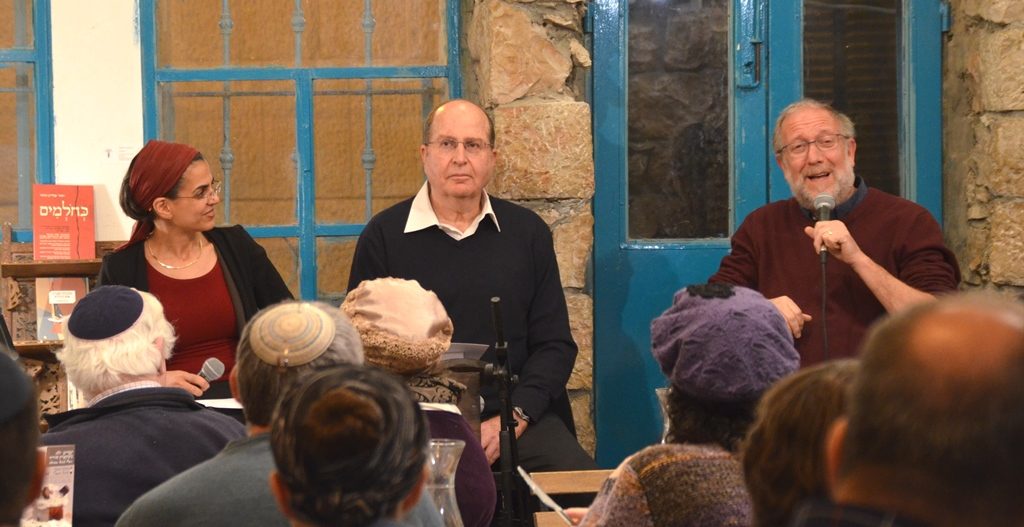 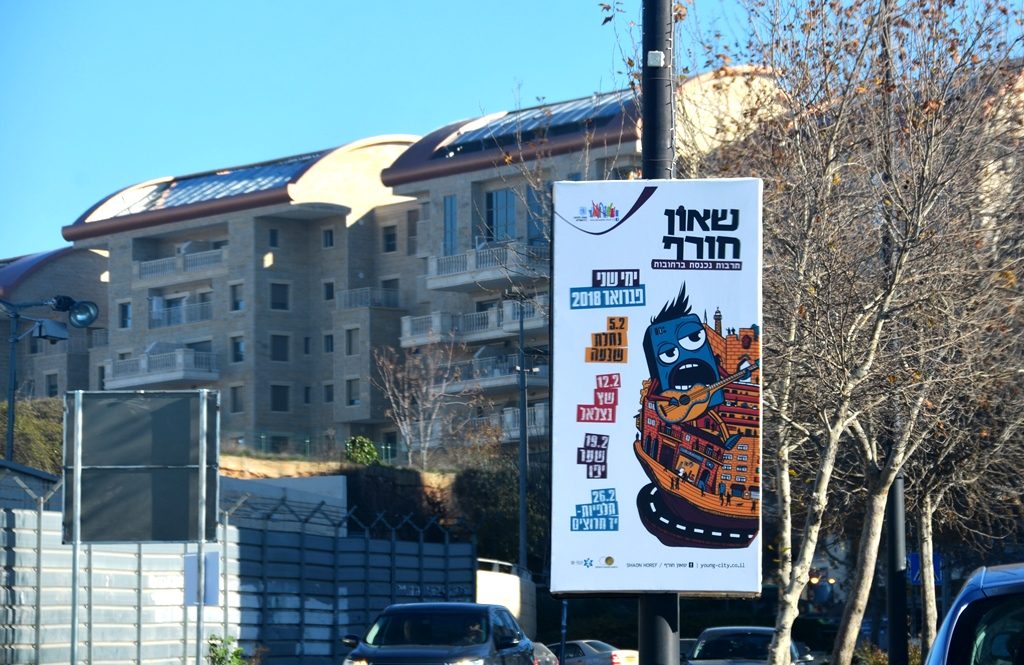 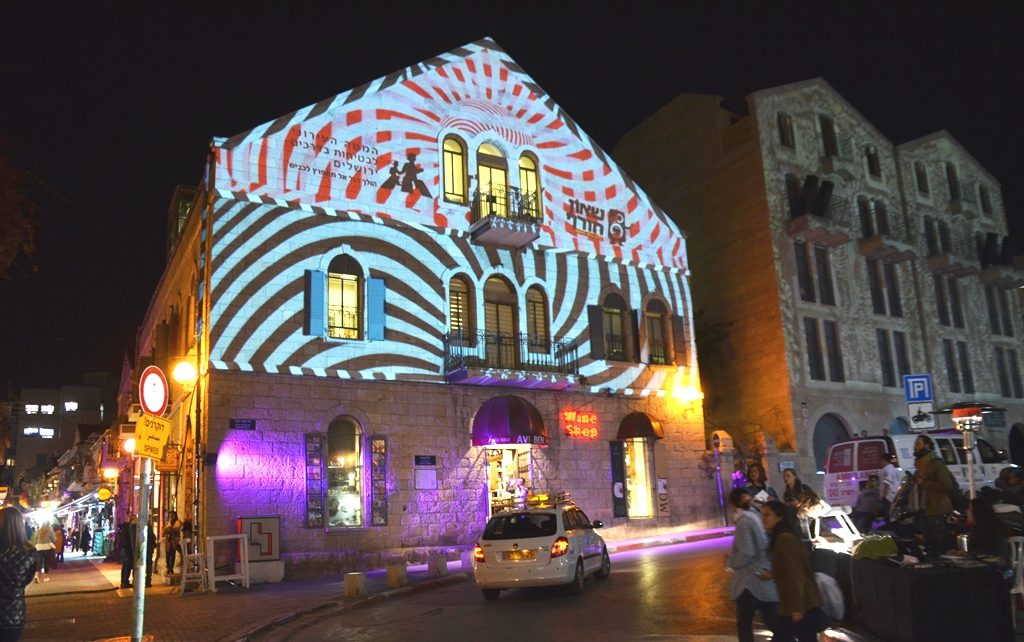 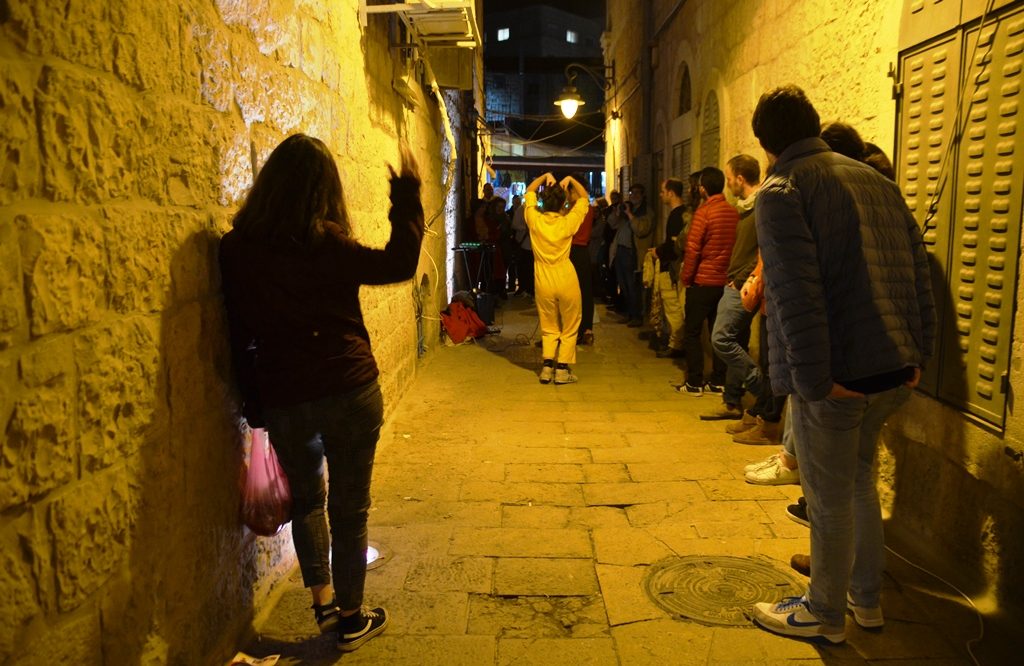 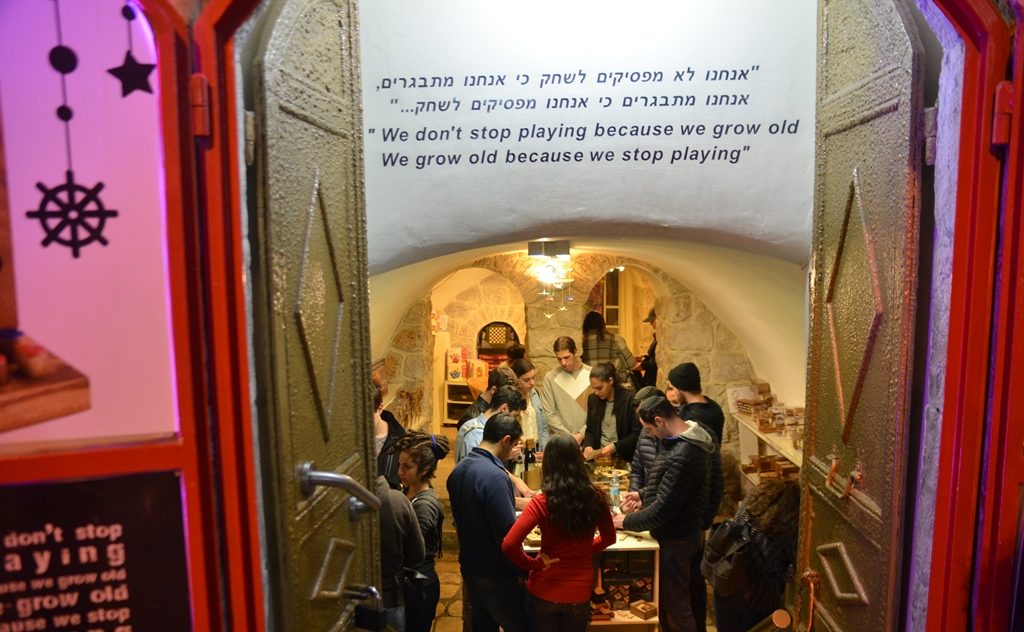 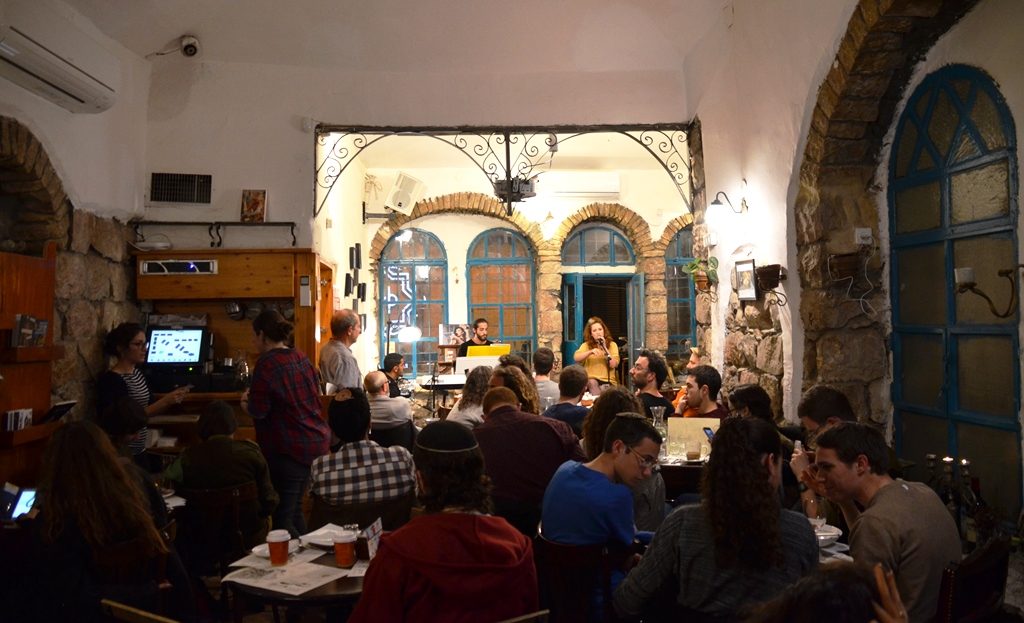 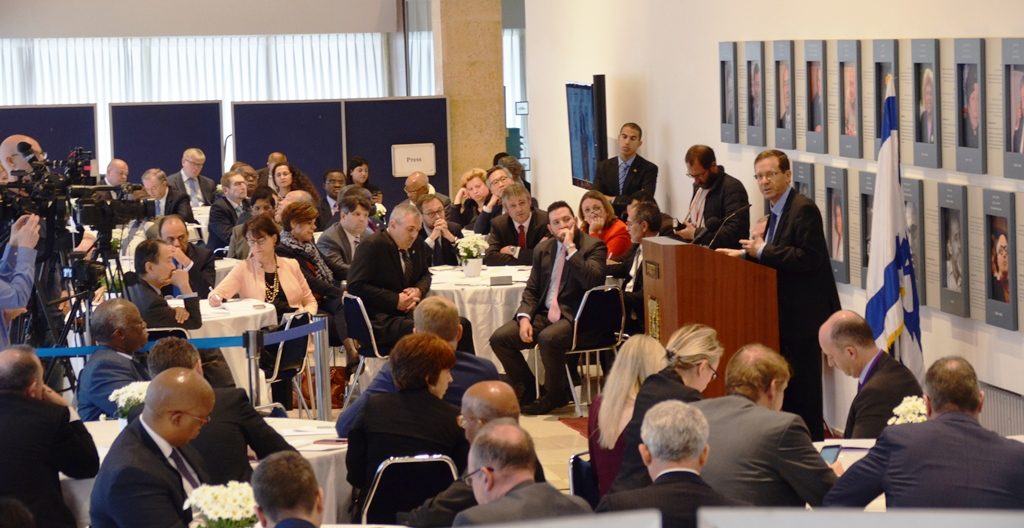 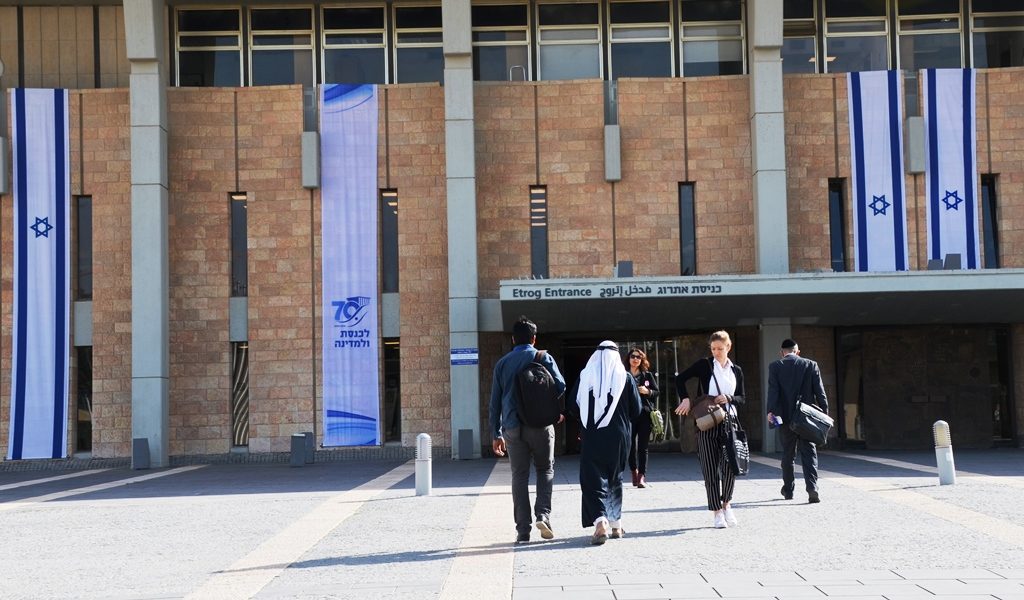 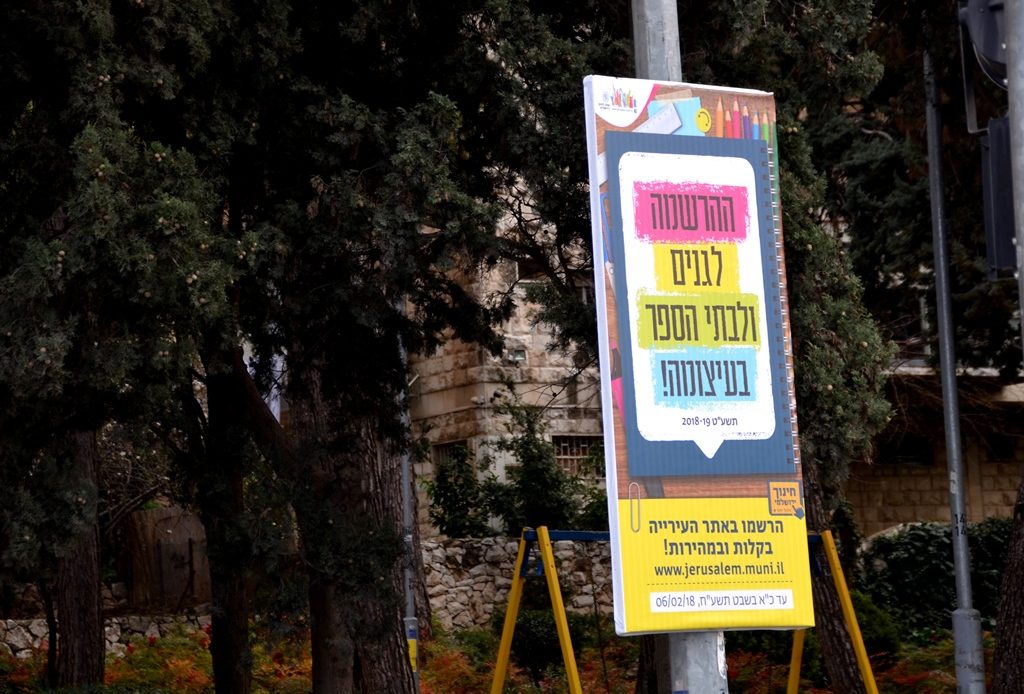 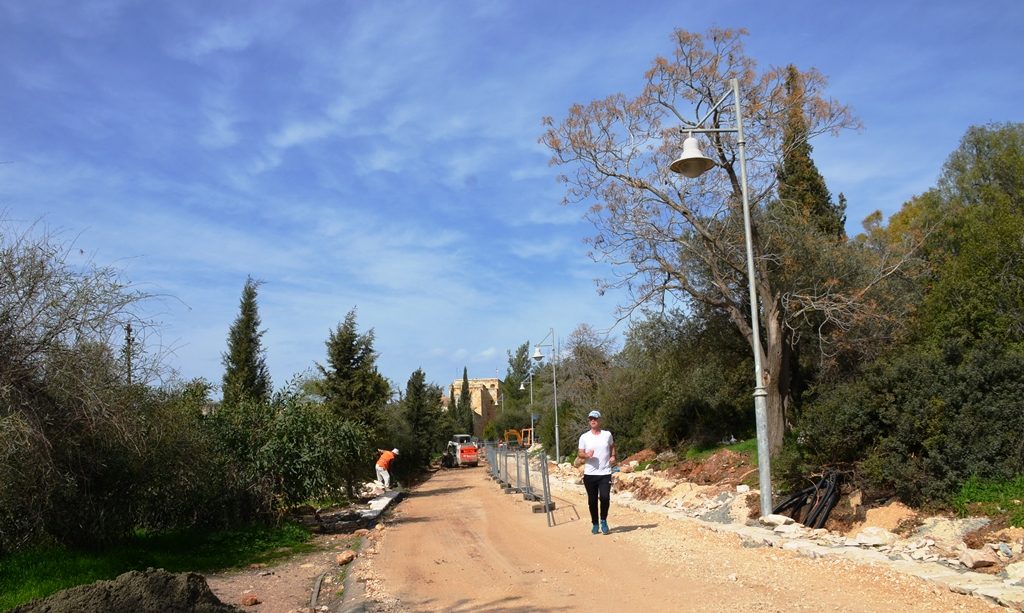 7 thoughts on “See Winter in Jerusalem”