Last week an amazing event was held at the Kotel,

Tens of thousands of people crowded

into the Kotel Plaza and well beyond to get a view.

They filled the stairways and the Old City streets.

They came as 75 Torah scrolls were dedicated,

one for each Israeli killed last summer

with a vision that stated

“We cannot get them back, but we can perpetuate their names.”

was a huge success with the last two Torah scrolls

based in Jerusalem, Israel, including one

from the Leo V. Berger fund.

and President Reuven Rivlin wrote one of the last letters,

and while all those honored to carry a Torah

into the Plaza for the ceremony stood ready and waiting,

another photo-op was happening in the Women’s Section.

There, near the Kotel, a number of dignitaries had gathered,

to mark another Torah’s journey. 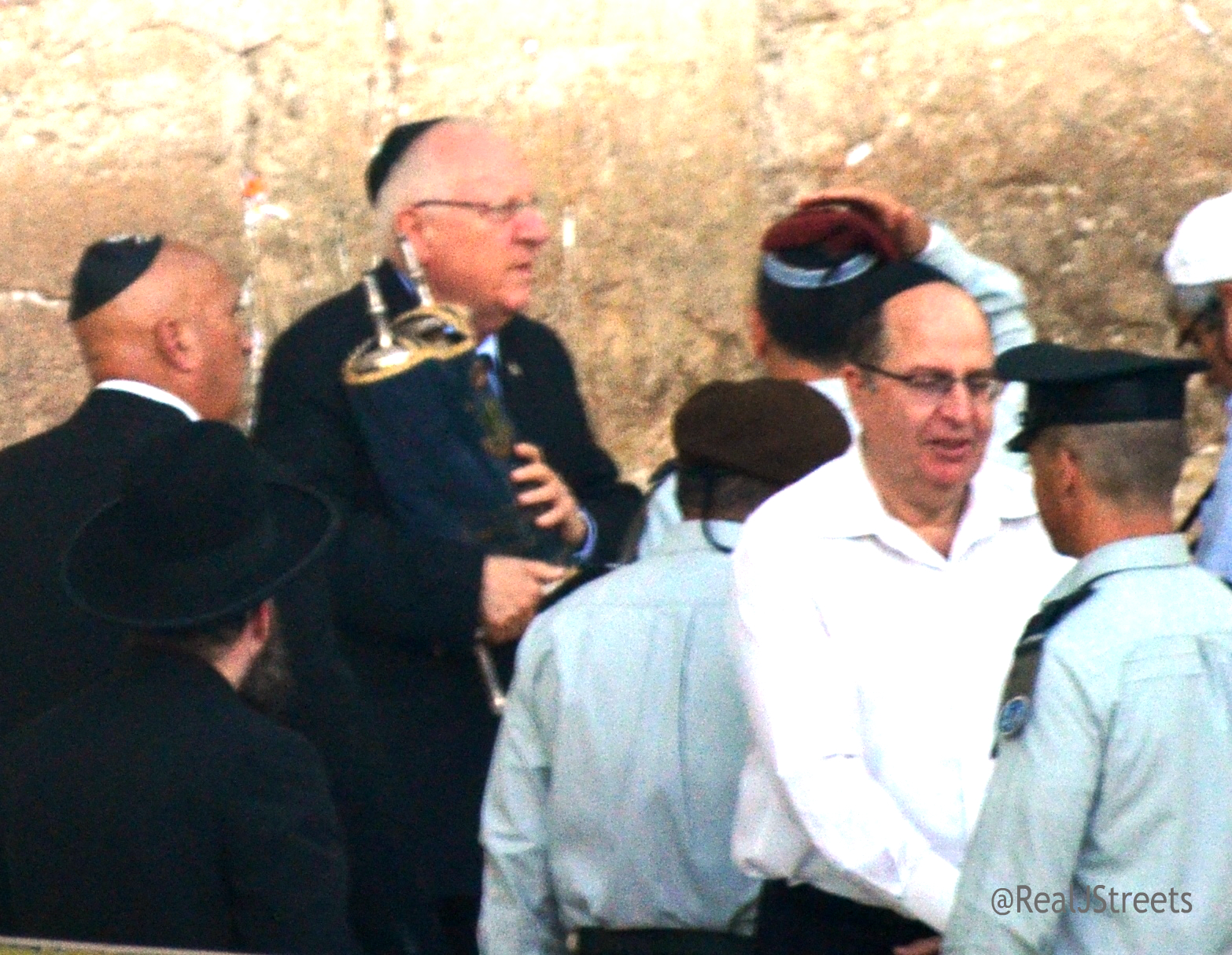 That Torah scroll was the one that Rav Shlomo Goren held

when after 19 years, the Jewish people were

able to return to the Old City and the Kotel. 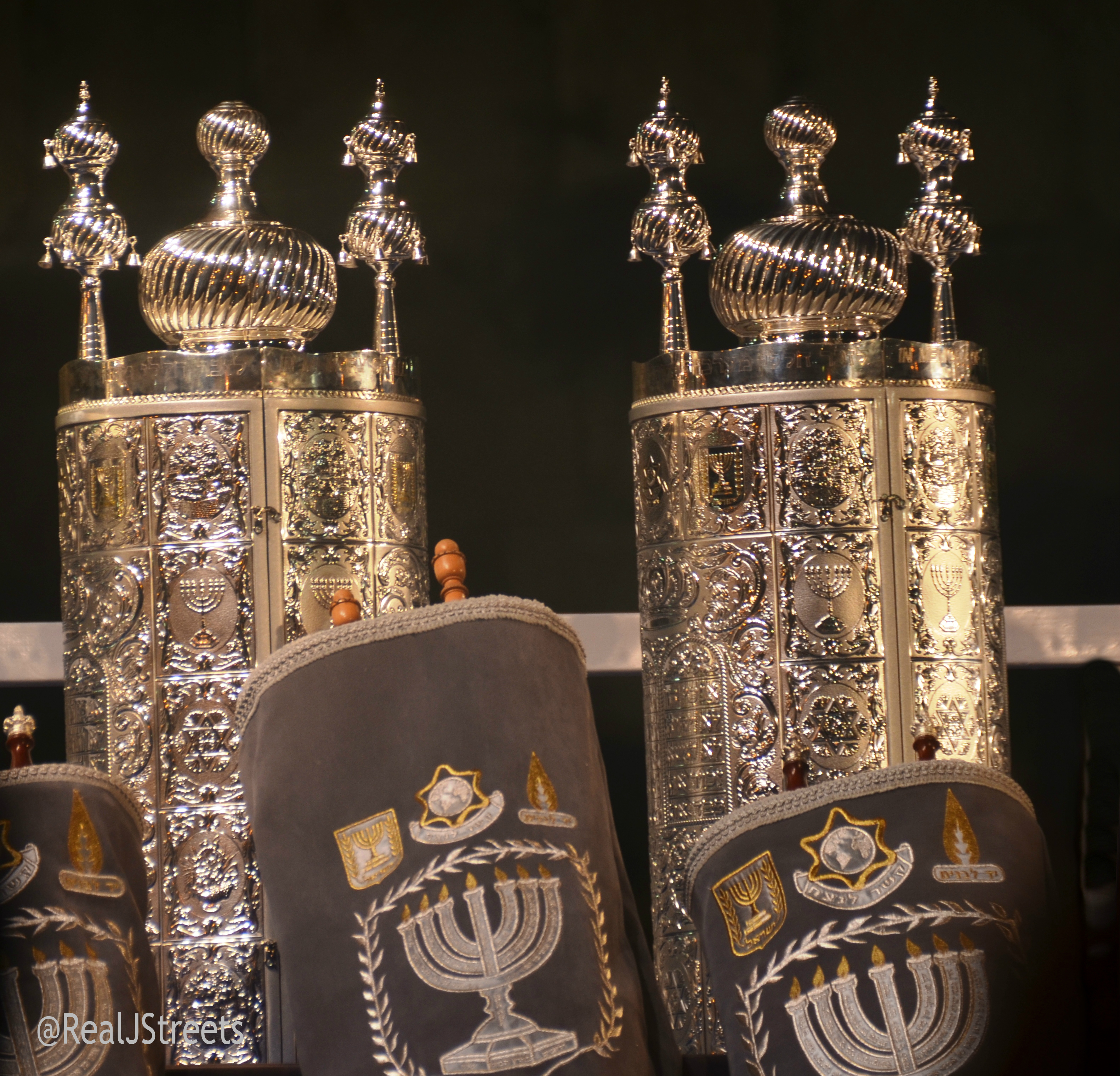 For Torah will go forth from Zion,

and the Word of God from Jerusalem.

May this be a good start to the new month of Elul.

9 thoughts on “Torah: Bond for Eternity”