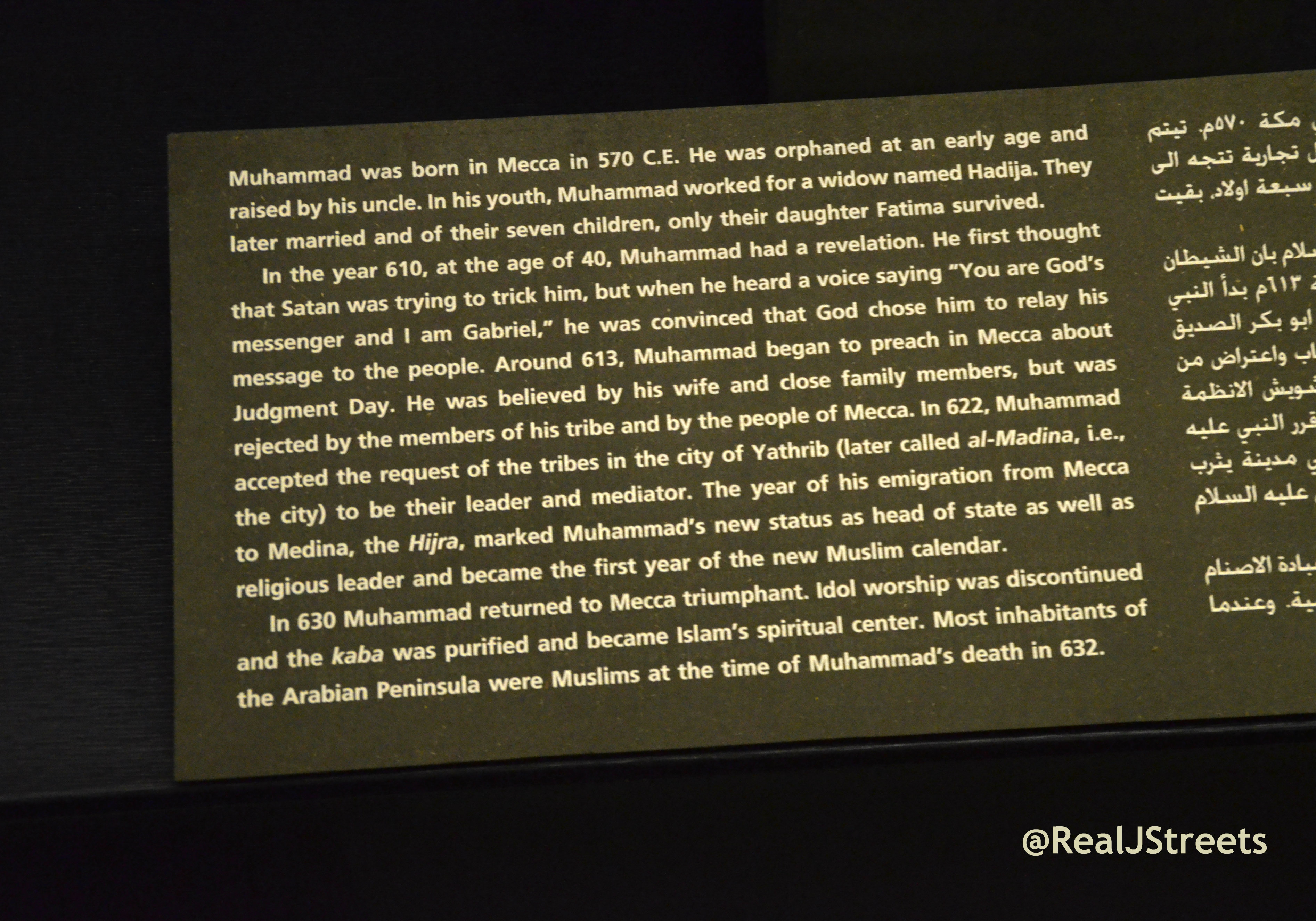 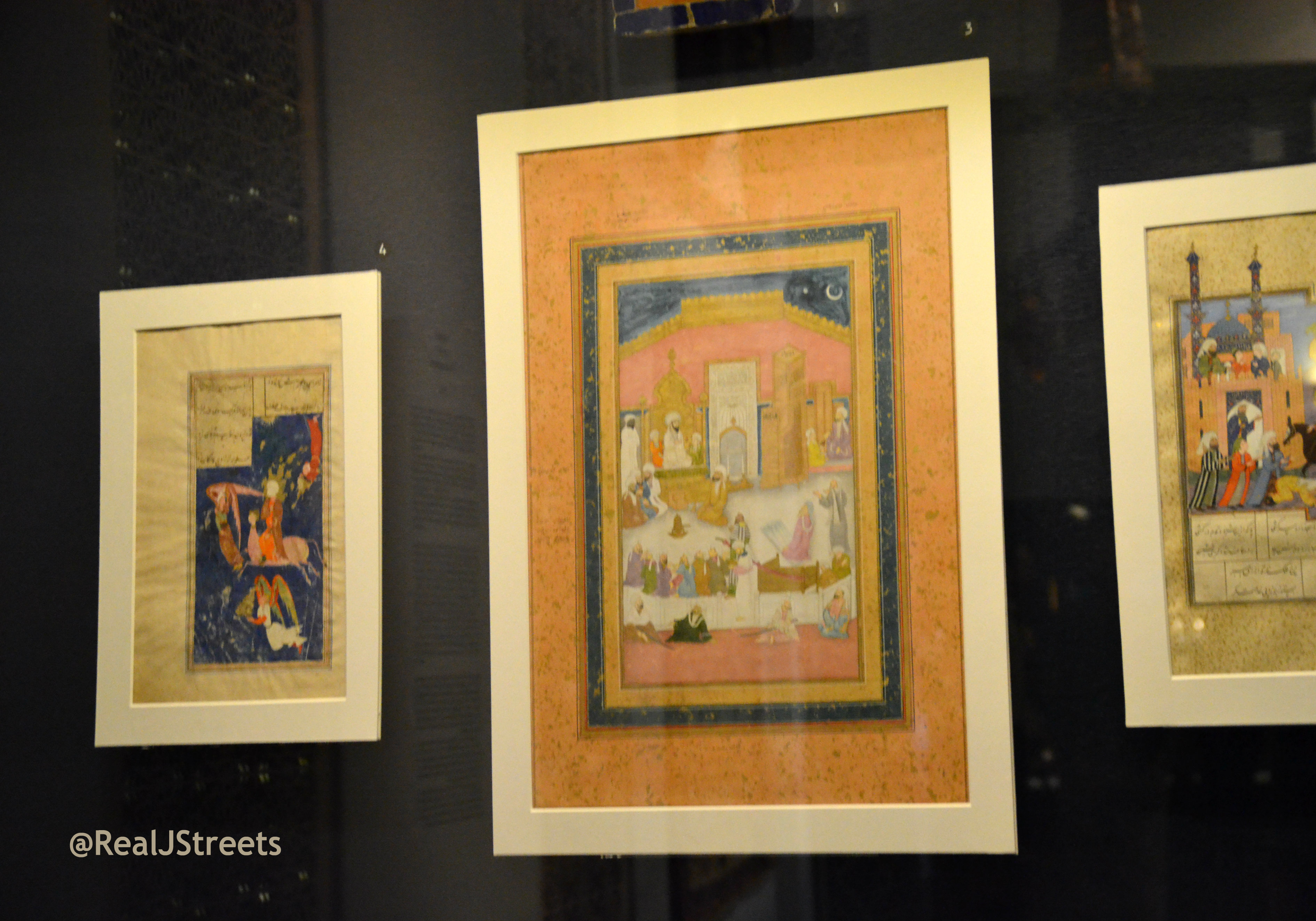 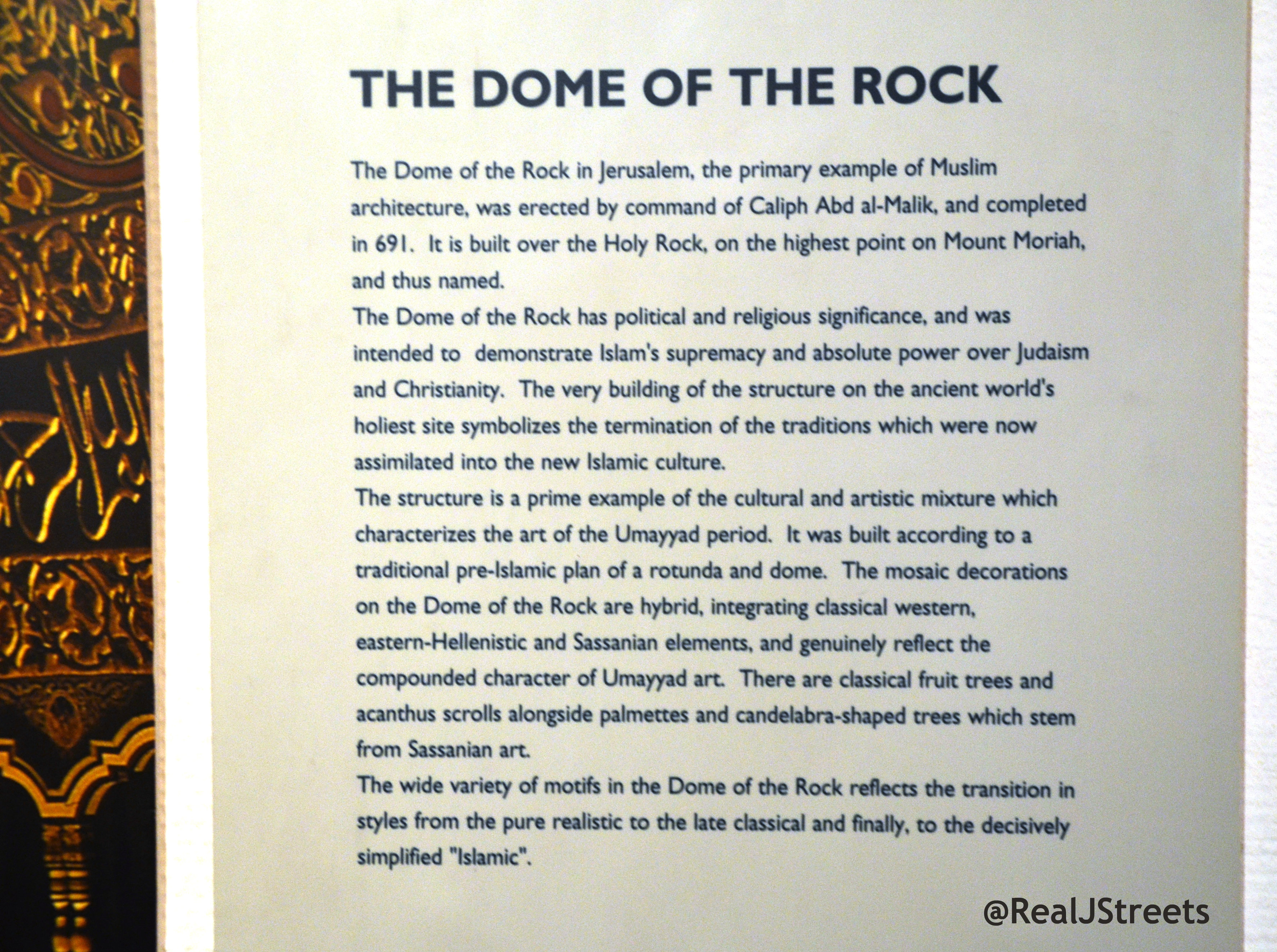 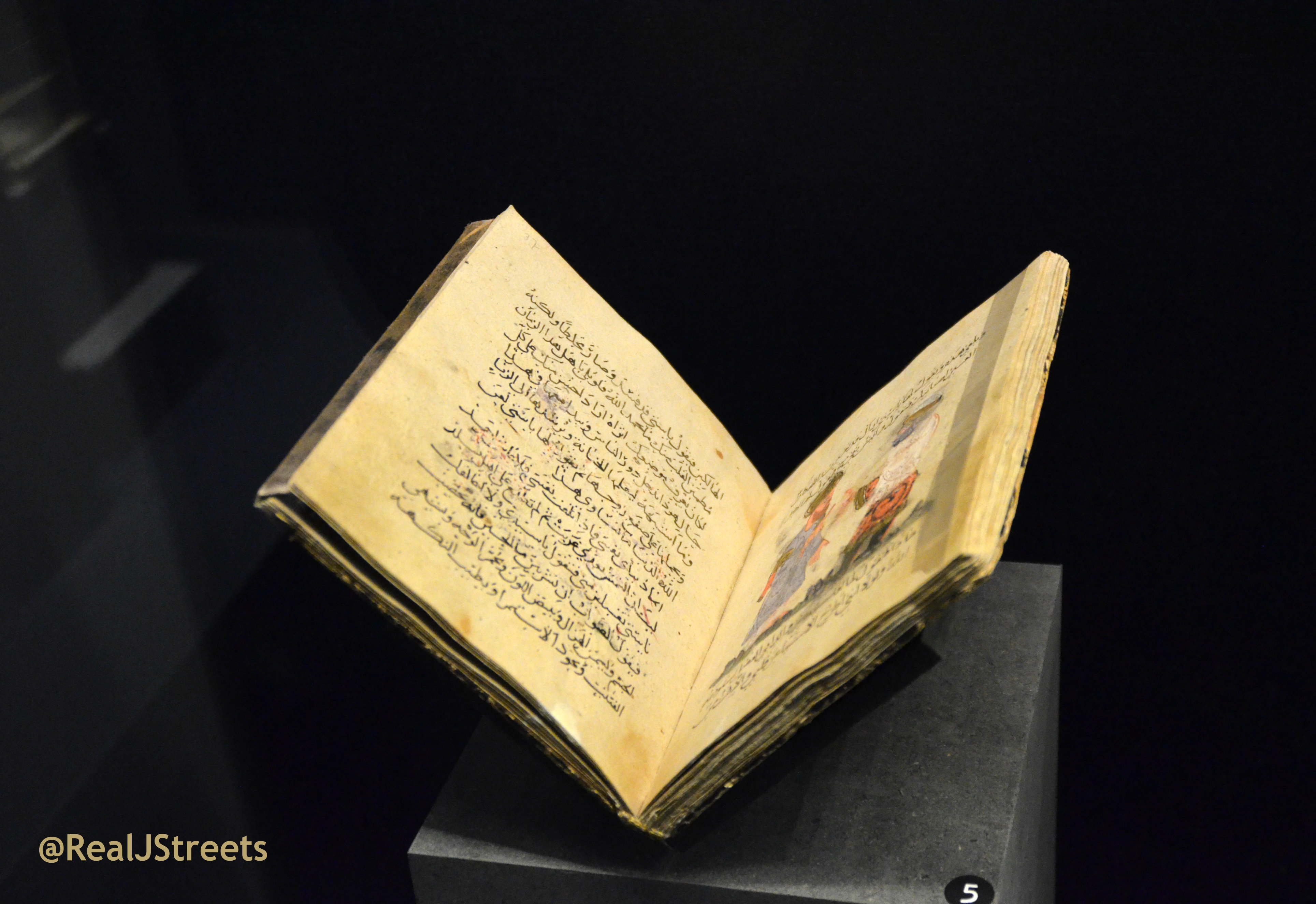 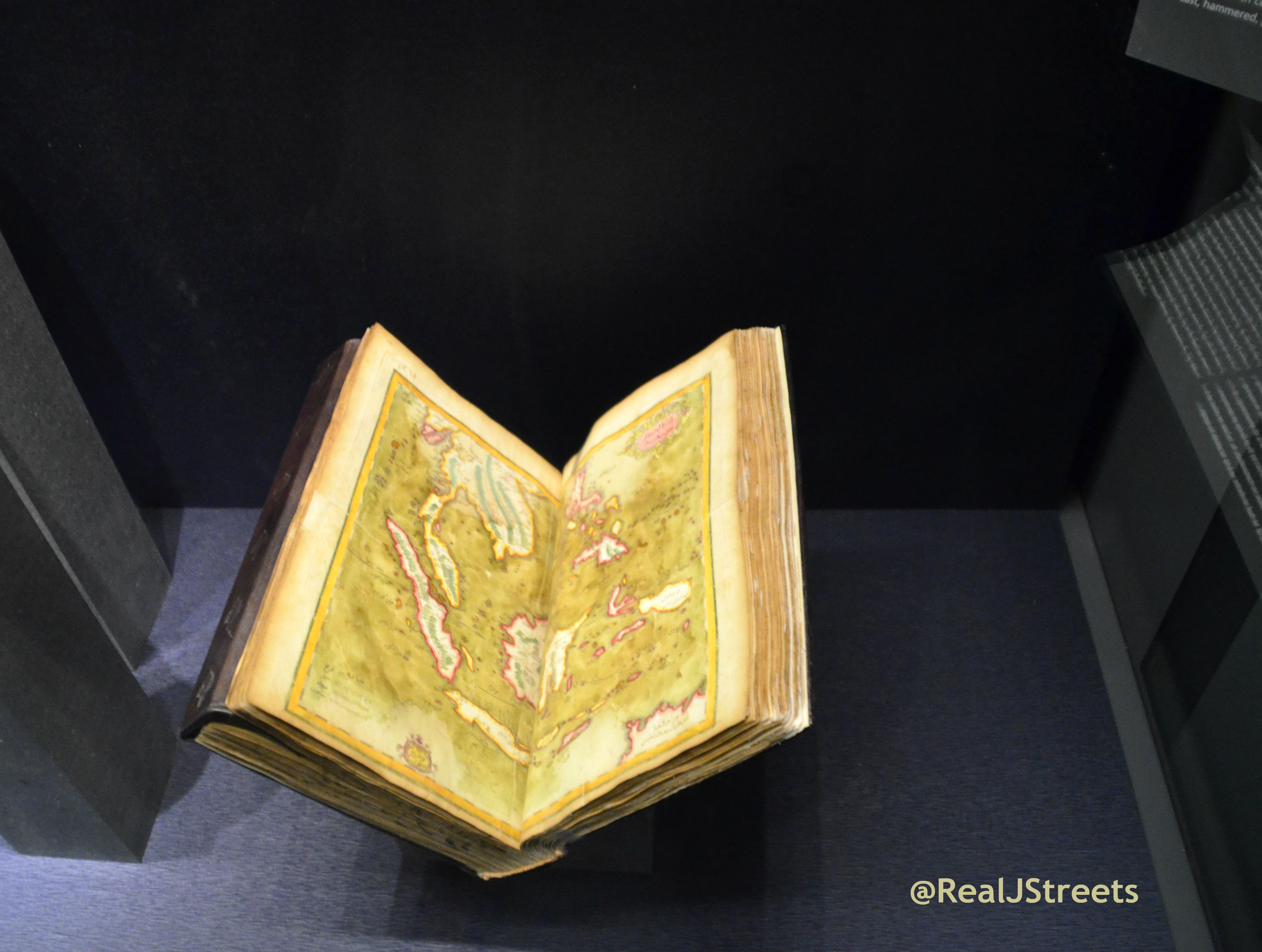 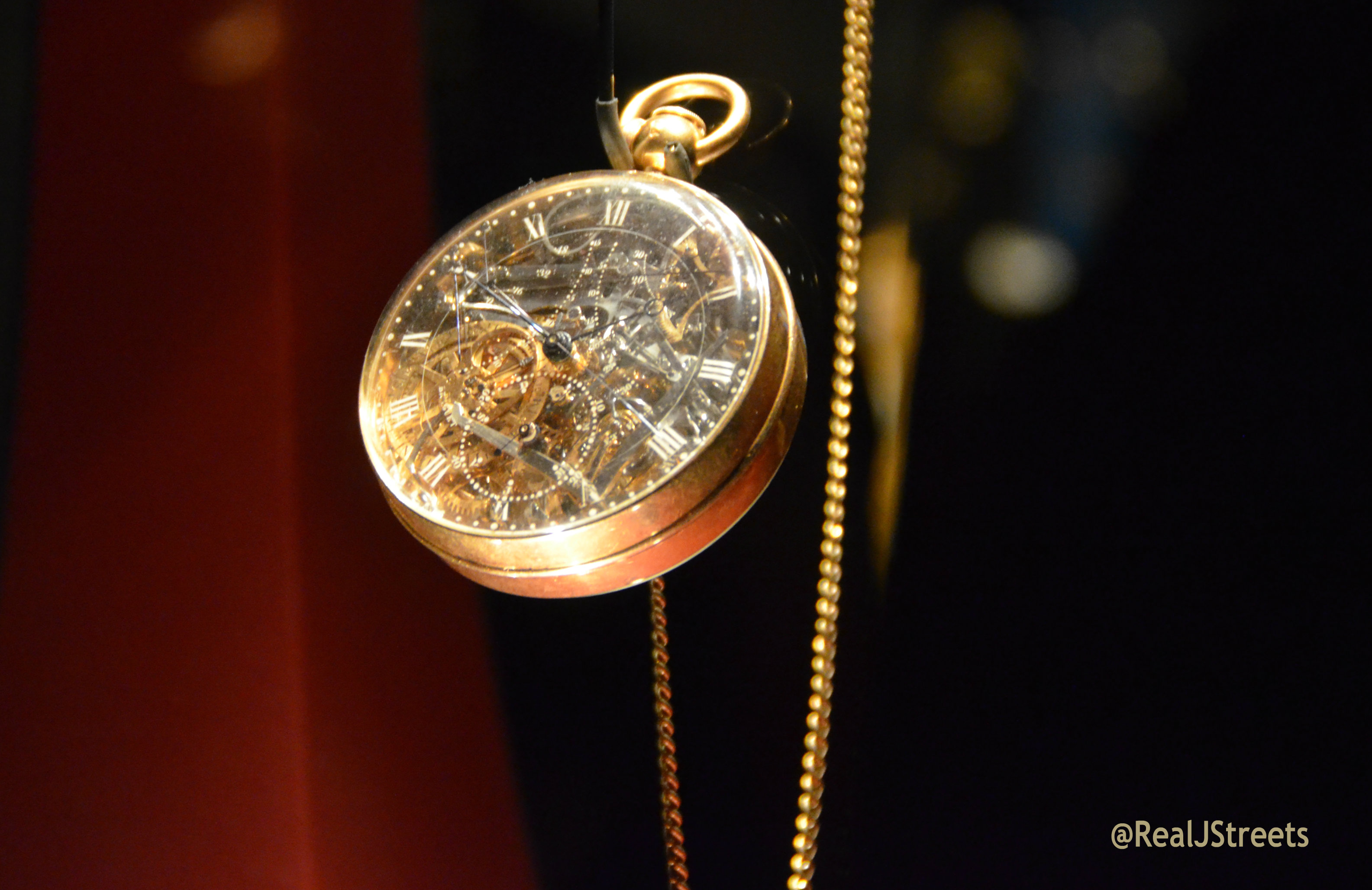 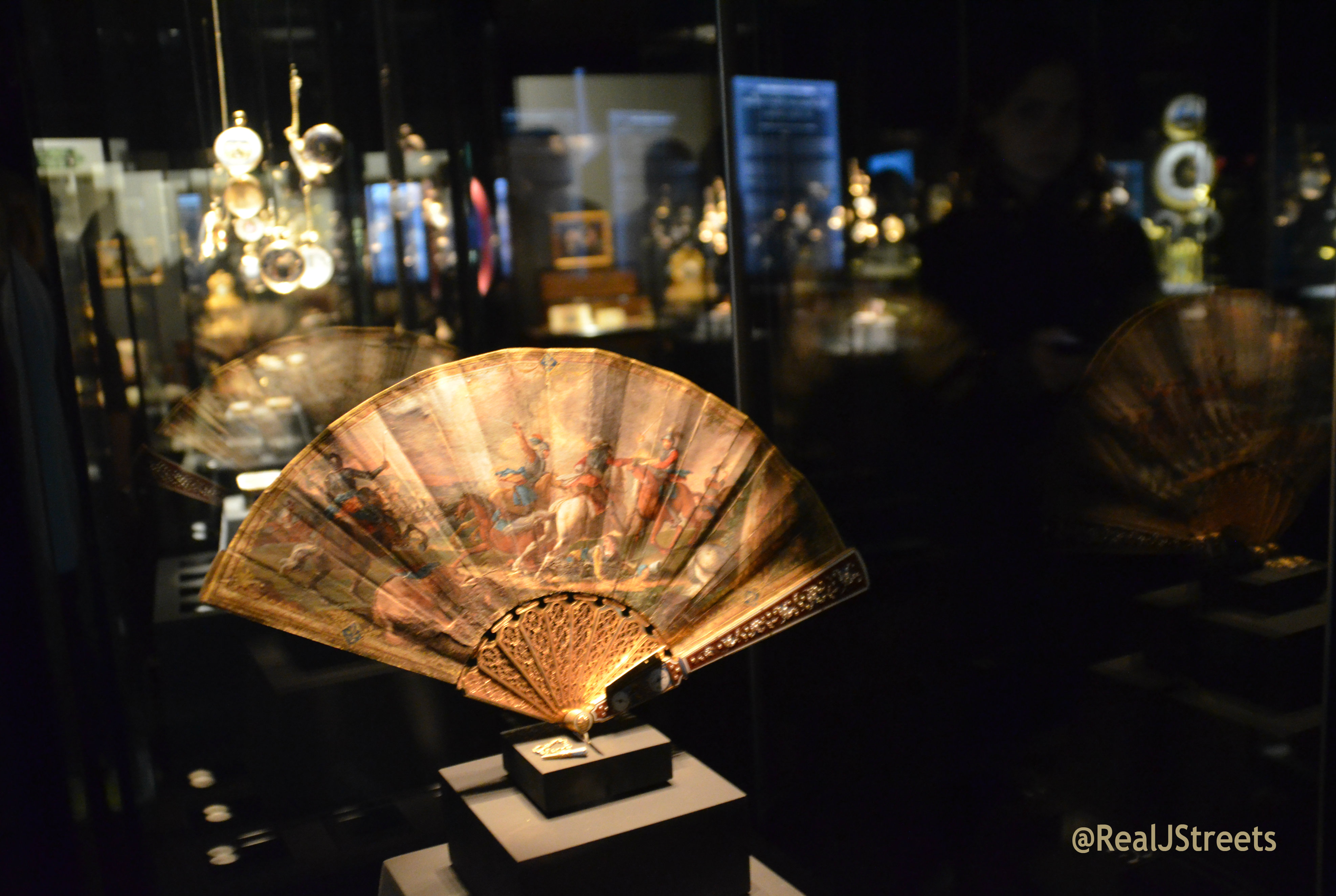 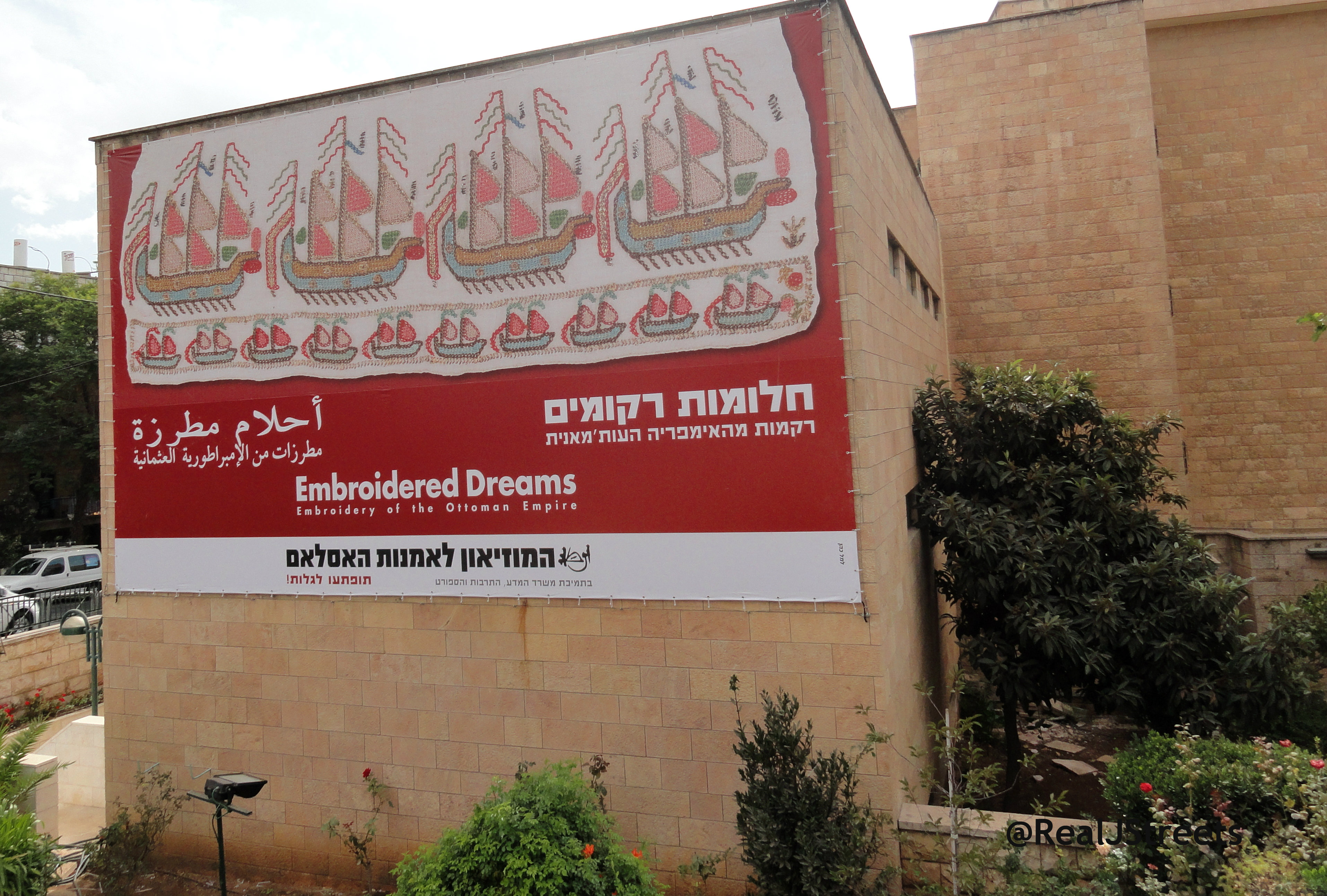 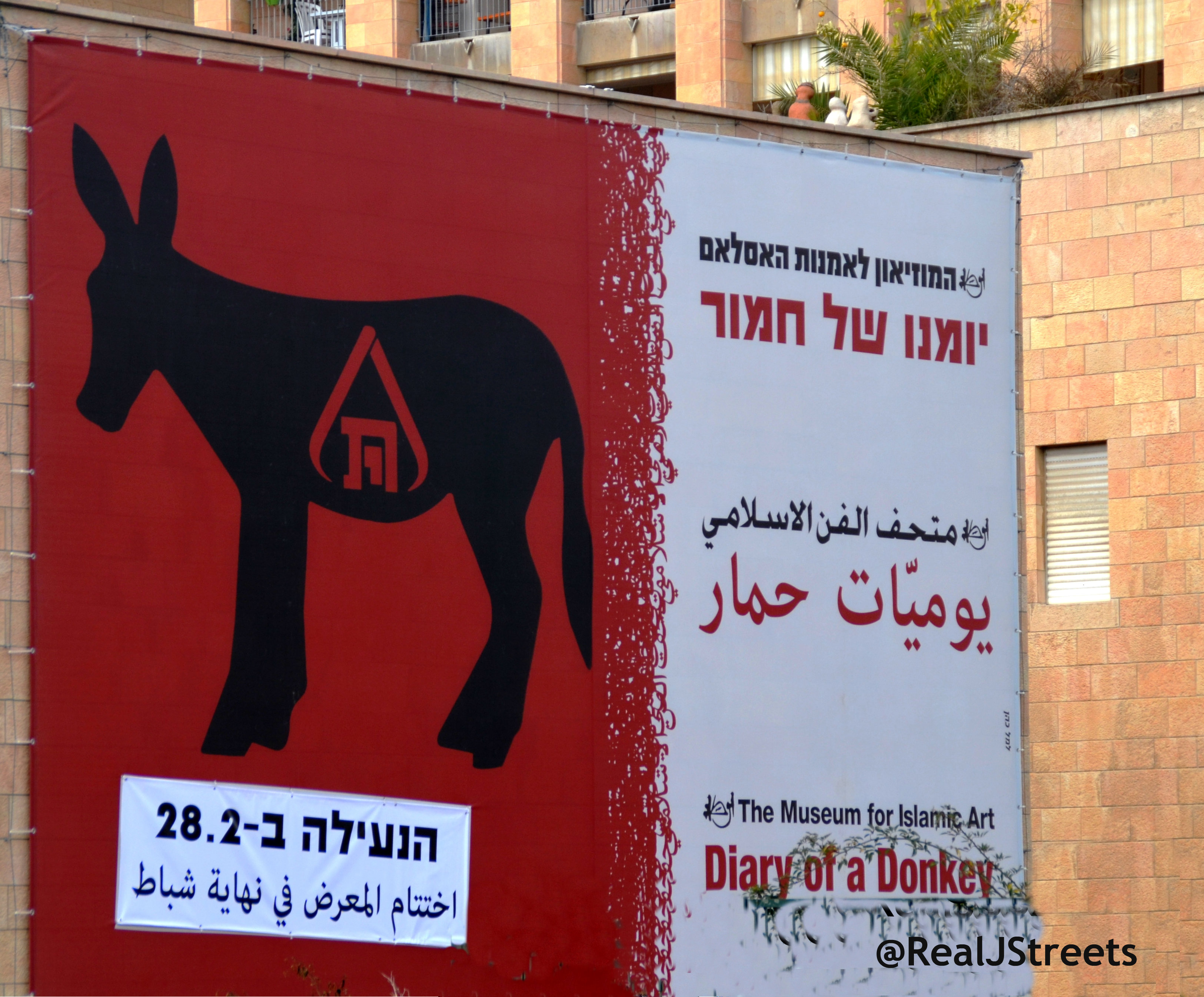 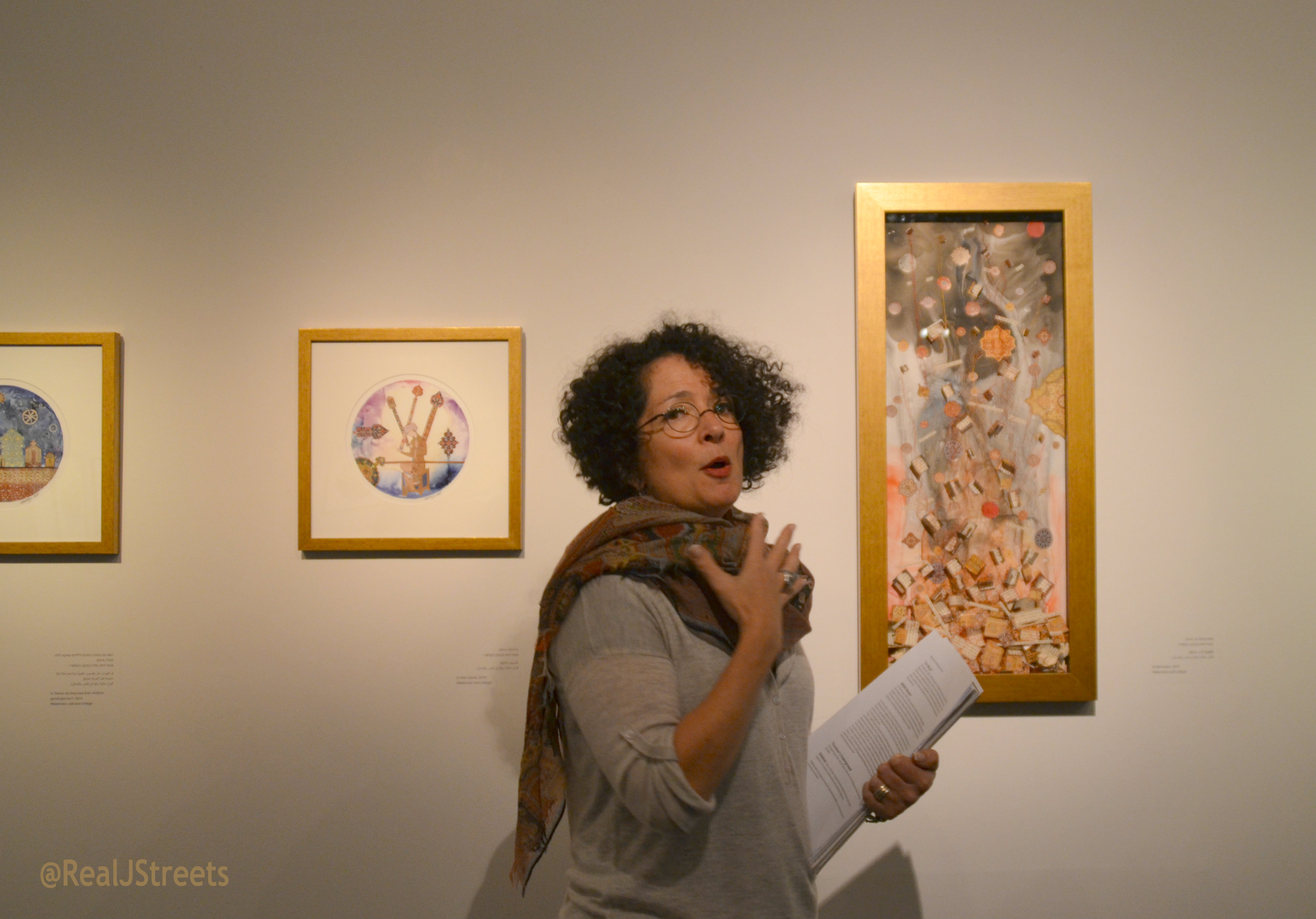 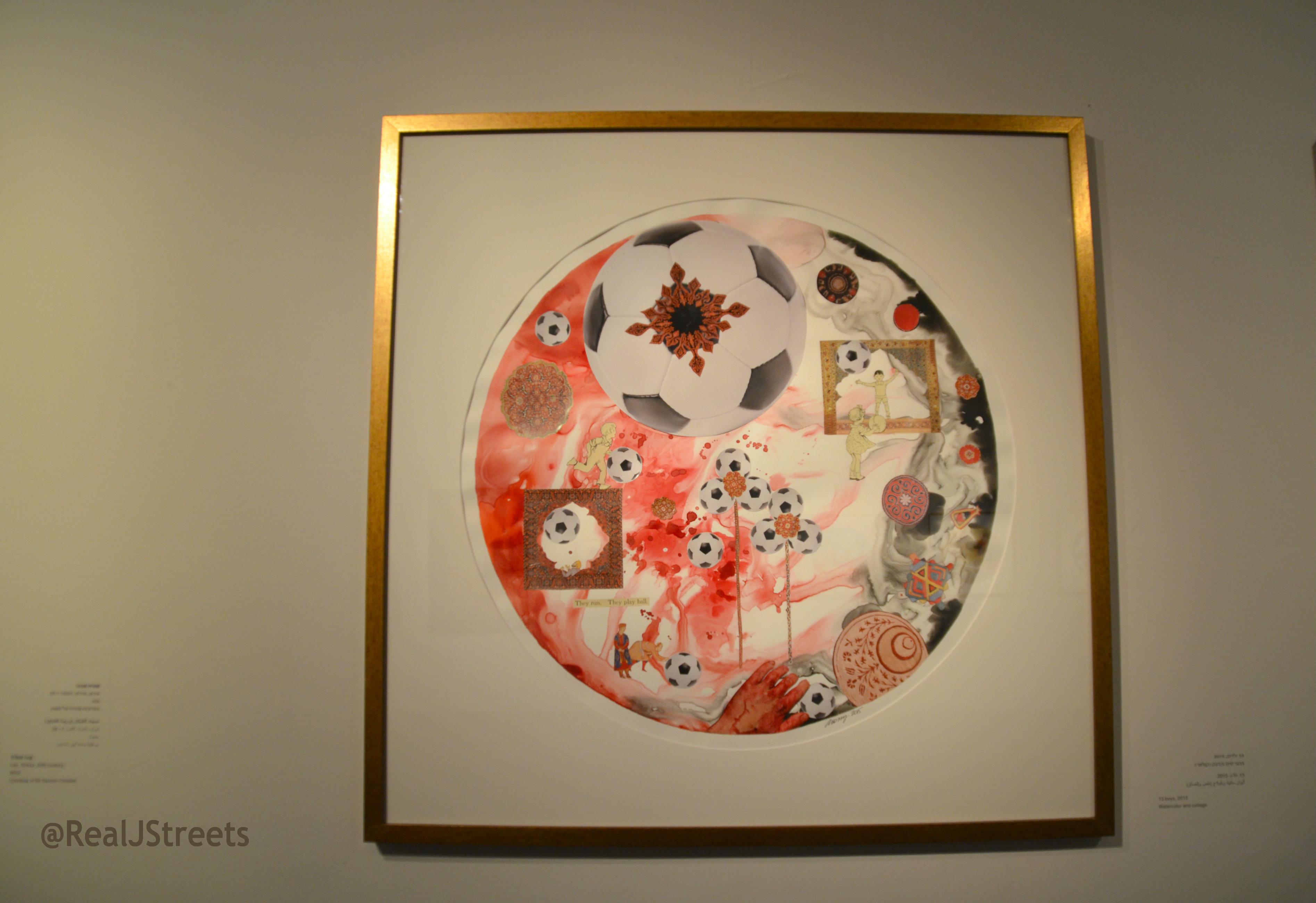 7 thoughts on “Museum for Islamic Art: Old and New”