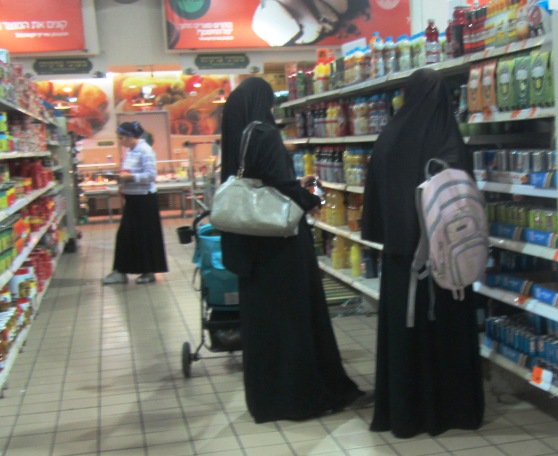 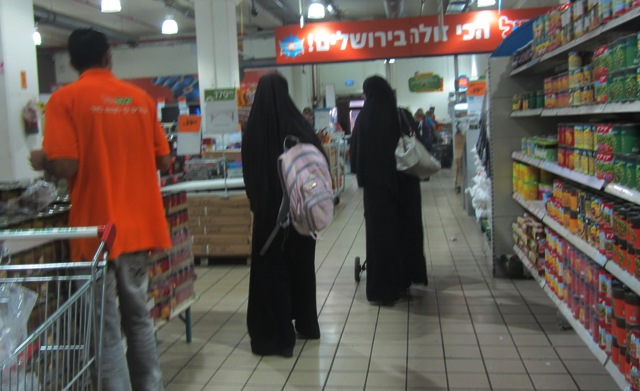 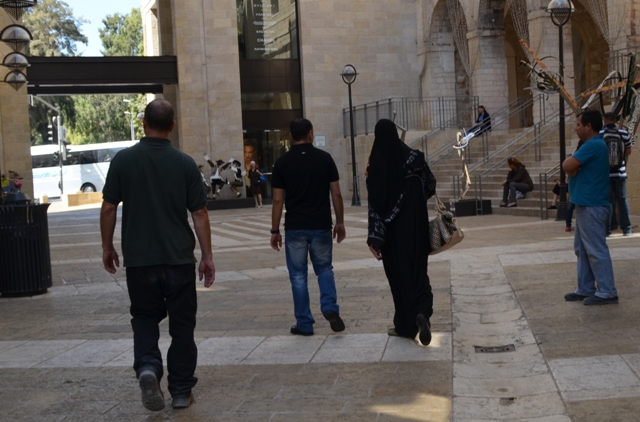 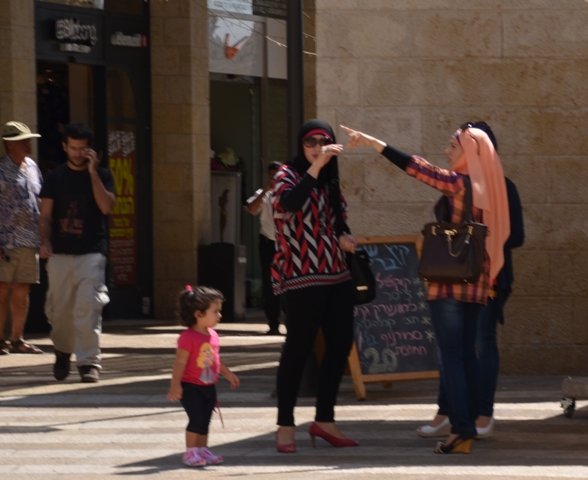 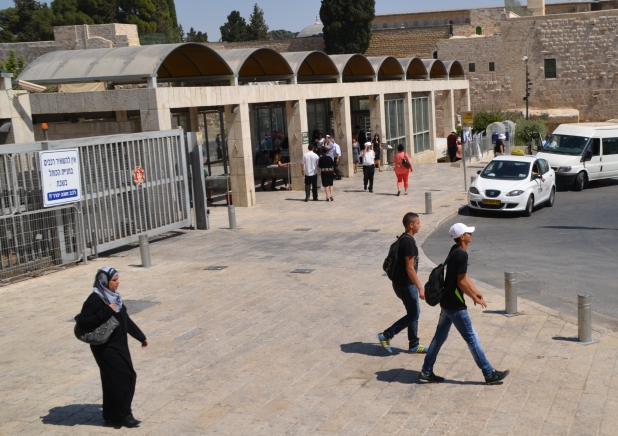 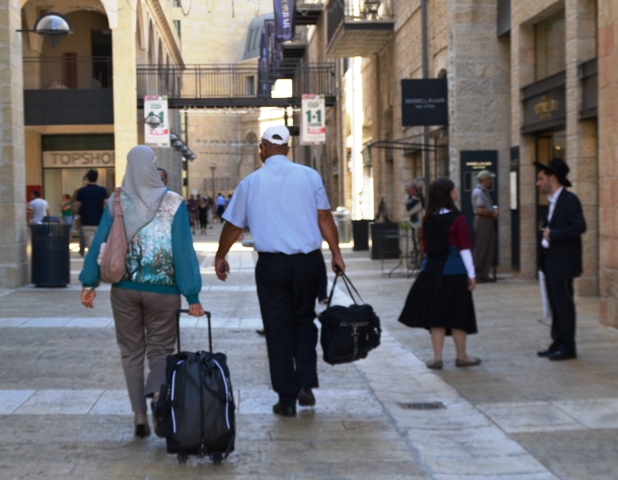 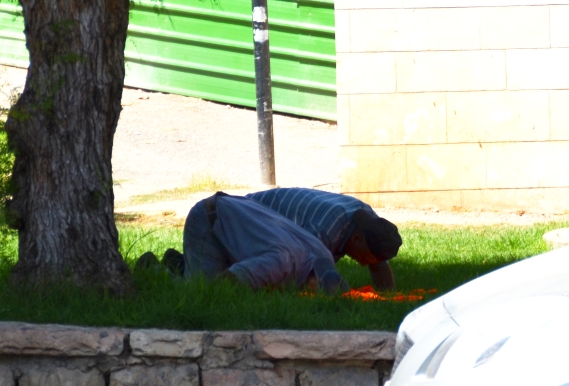 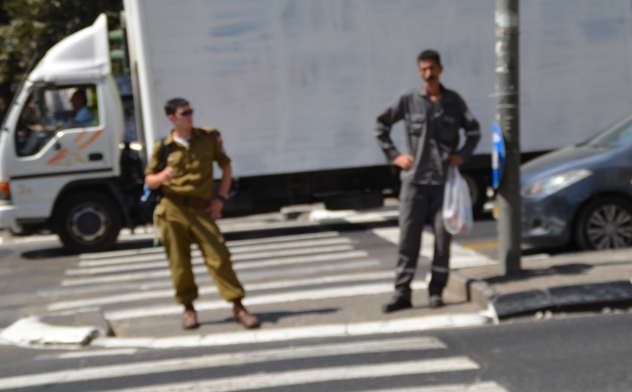 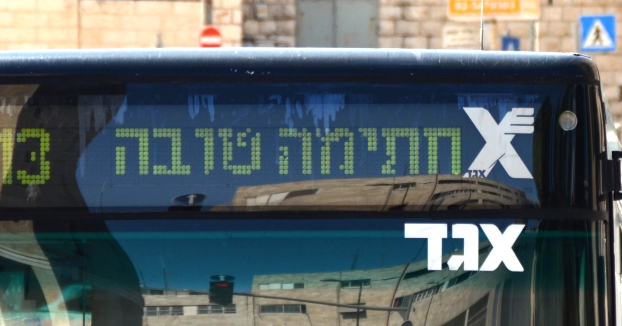 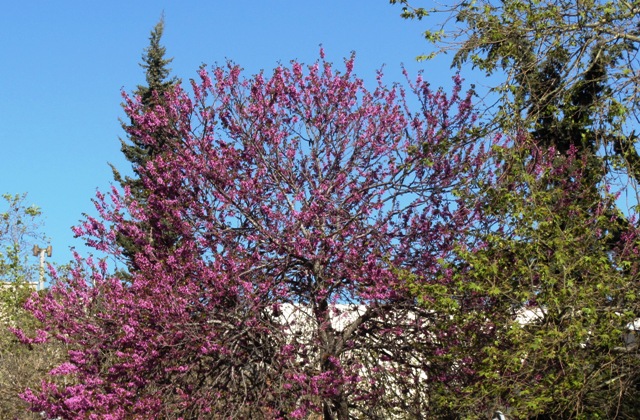 the purple flowers against the blue sky make a beautiful picture 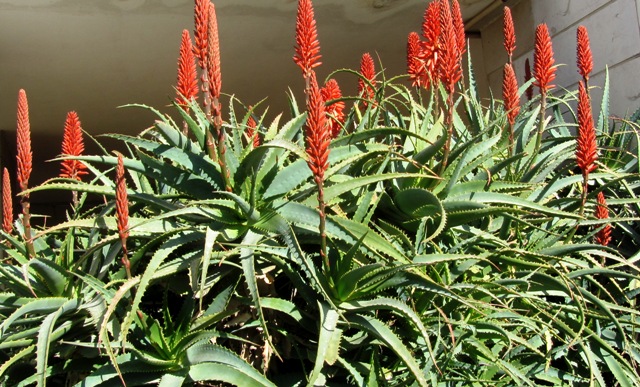 and the aloe flowers are in full bloom.

The office supply store did not have the notebook I needed,

but had plenty of Passover food gift baskets. 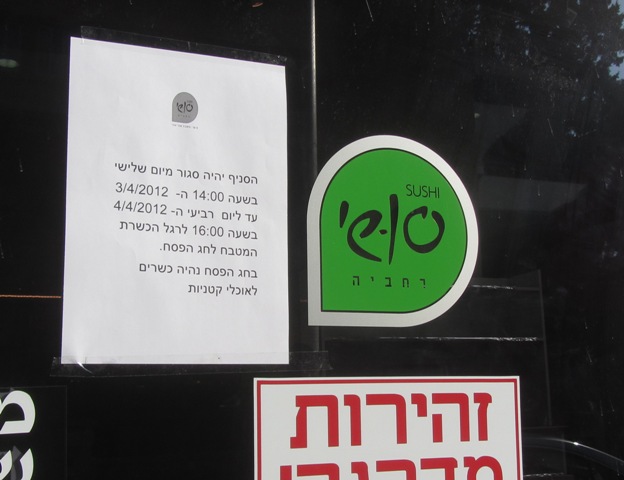 The sushi store was closed for day to get ready to serve food on Passover. 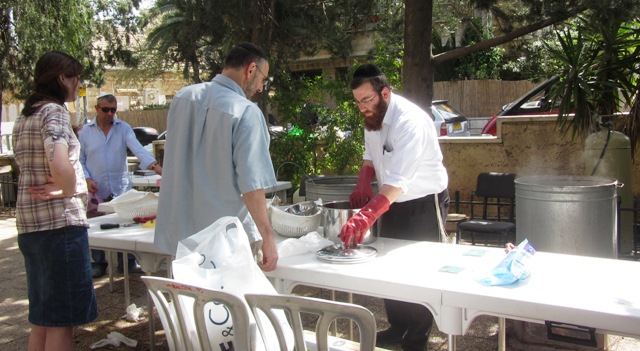 can be found on many streets. 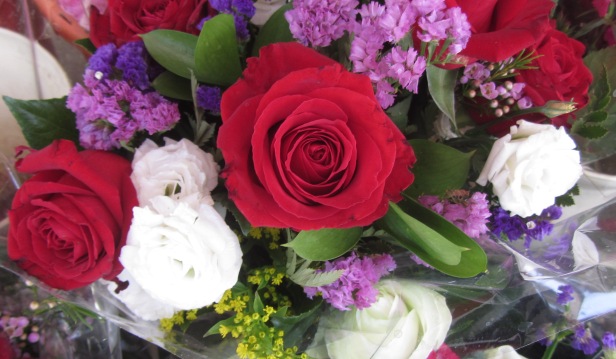 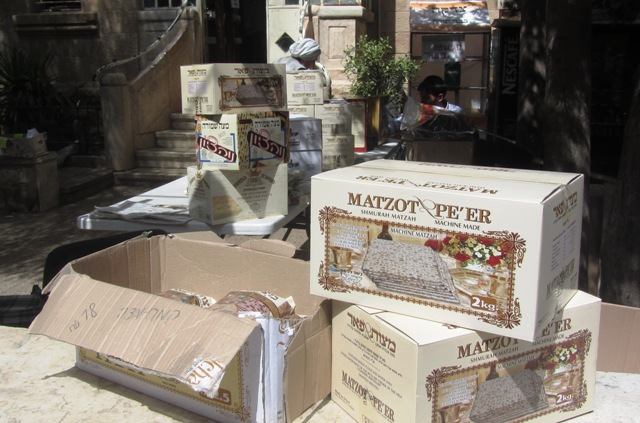 as is matzah and more matzah.

Finally, to the many people 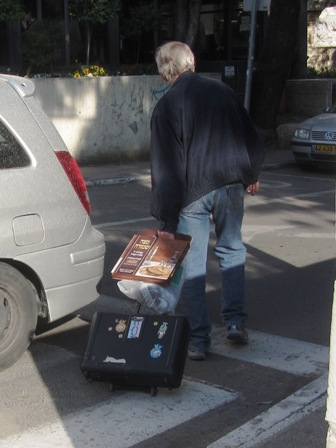 travelling for the holiday, welcome to Jerusalem

Happy Easter to all our many Christian friends! 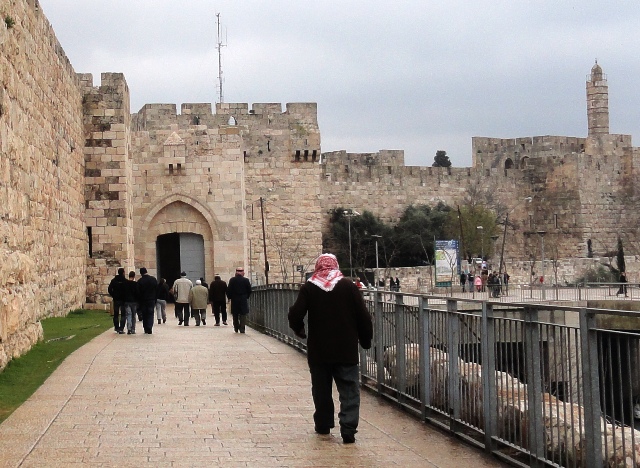