Purim celebrations went of for days and days, 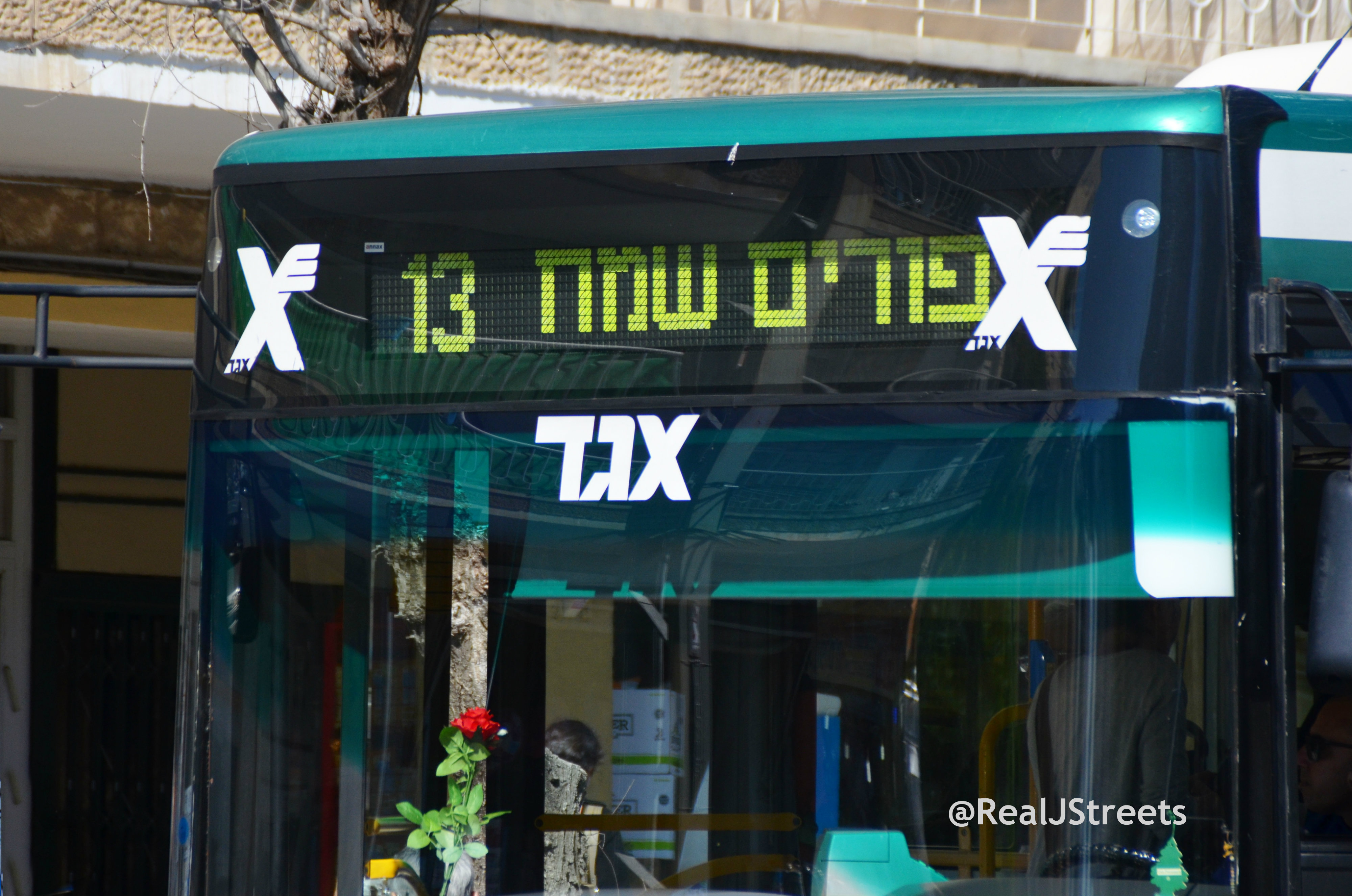 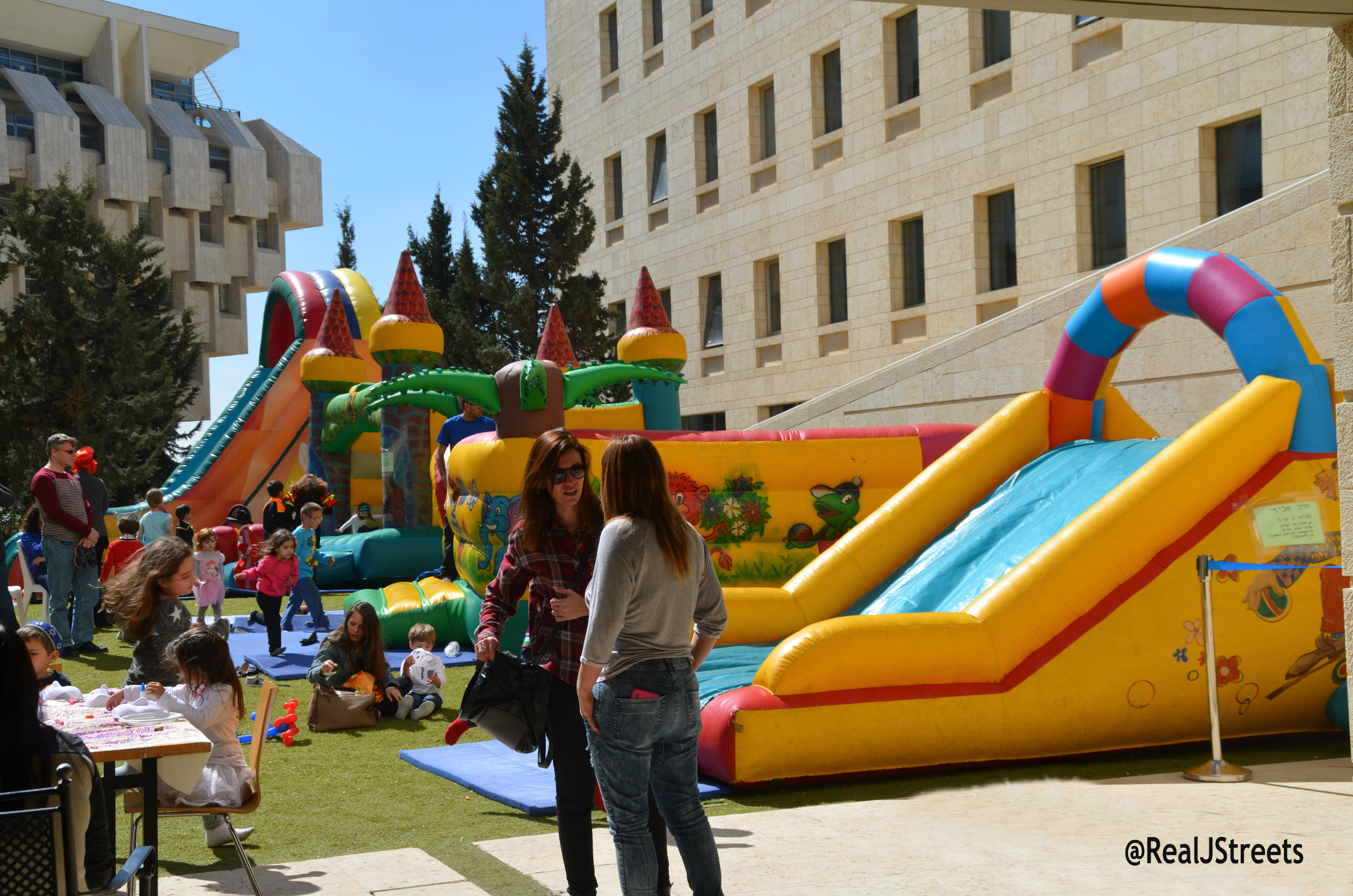 Families celebrated with carnivals and rides for the kids.

For the first year in Cinema City an ice skating rink was open, 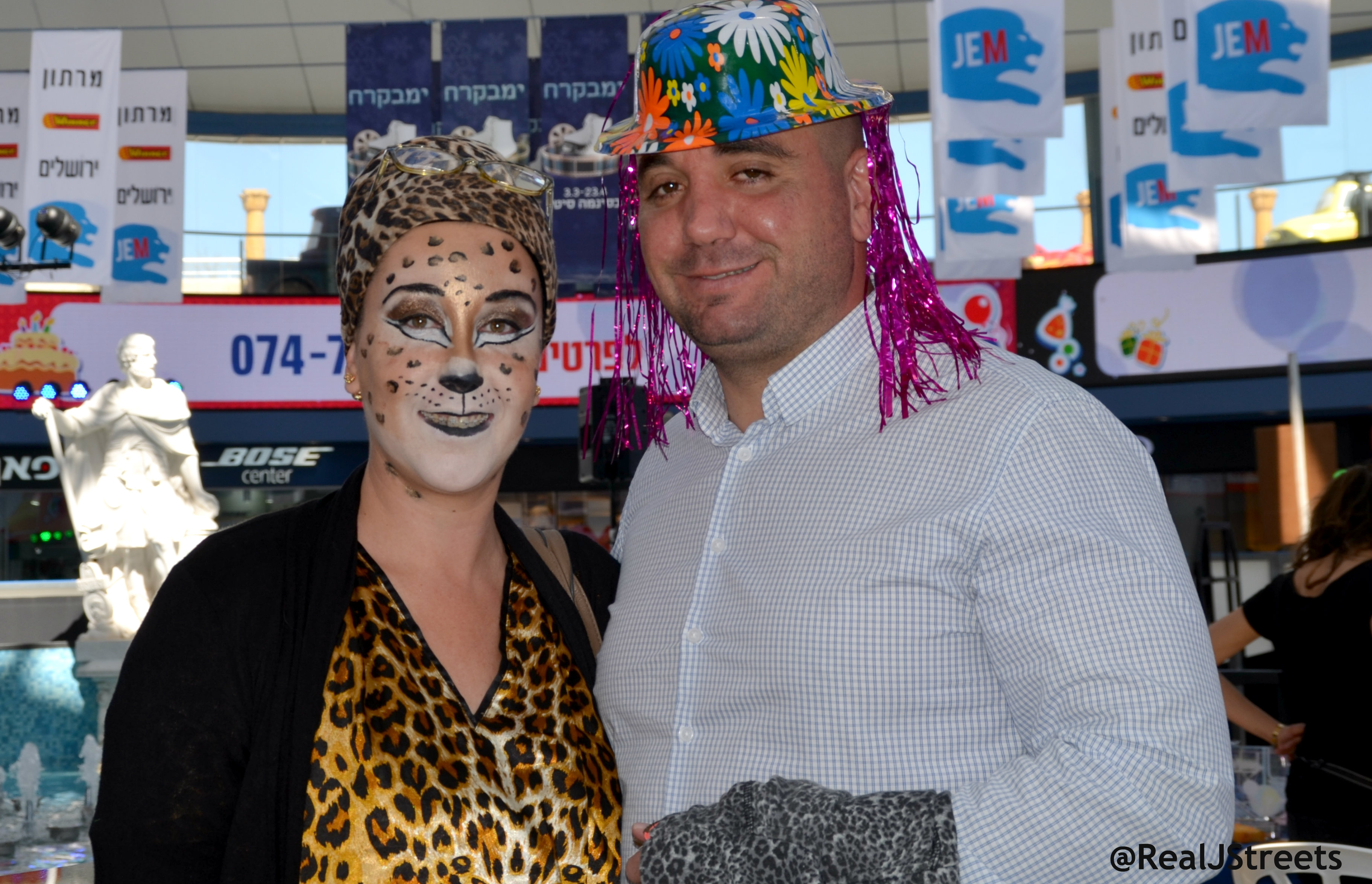 and this woman had her face painted to purrfection.

and well, even this whatever it was.

There was a lot happening on the streets, 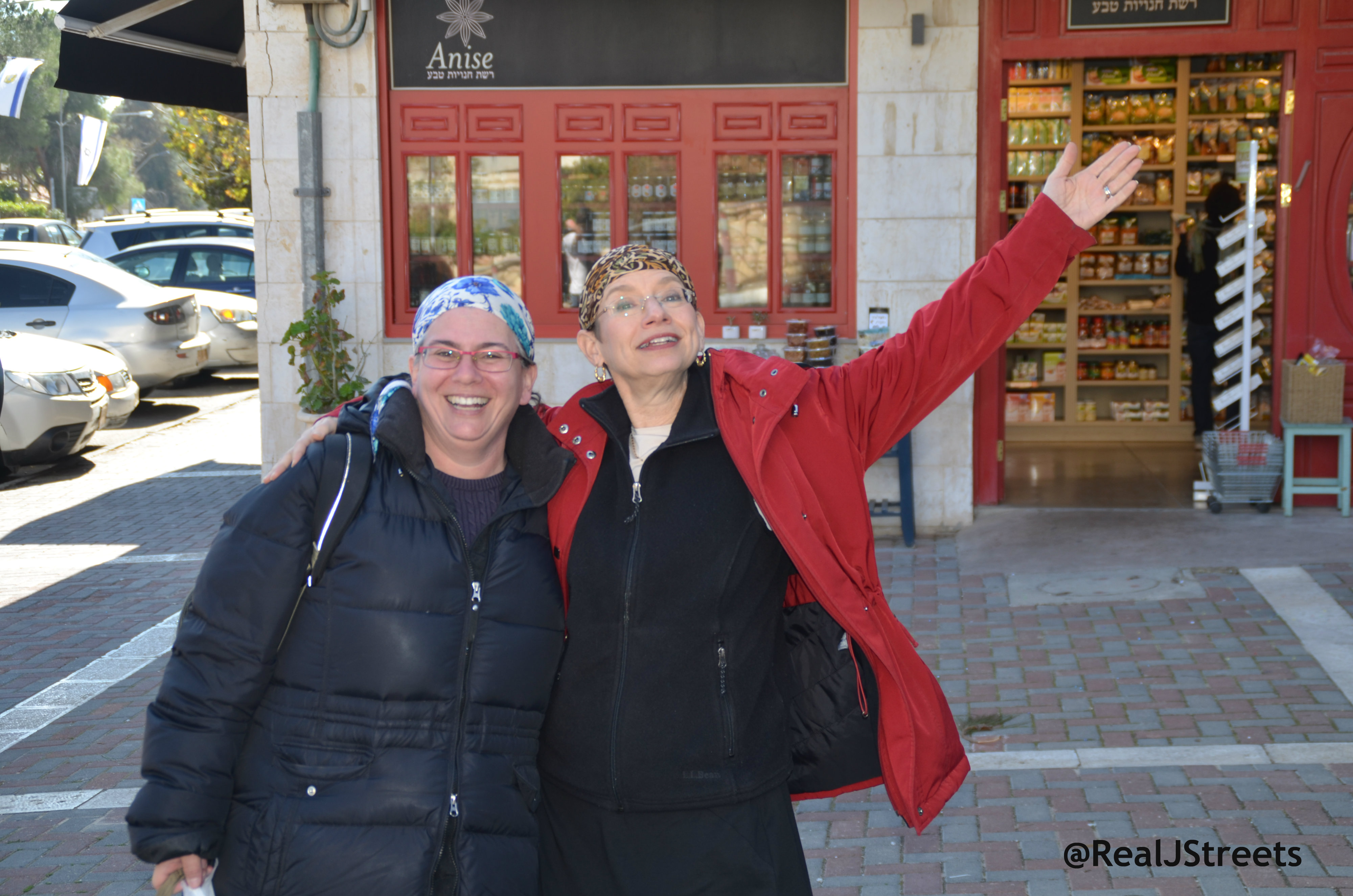 with people in a good mood having lot’s of fun.

and yes, many people drank too much.

News film crews were out

and got videos of drunken men on the street.

But, not one international film crew came on Purim

to the Israeli Foreign Ministry Building,

where for the first time, some Israelis working overseas

were able to vote in advance of the March 17 election.

A live feed from Tbilisi, Pretoria, New Delhi and Berlin,

showed some of the locations where diplomats were voting.

chairman of the Central Elections Committee,

visited the situation room in the Foreign Ministry in Jerusalem

discussed Israel’s being a democracy.

This topic may not fit the media narrative,

but it is what was happening in Jerusalem.