wishing all a Shana Tov, a good and healthy year.

Happy and relieved, in Jerusalem, Israel, that the summer temperatures went down for Rosh Hashana, and Shabbat Shuvah was even cooler! We could leave the air conditioning off, open the windows, and open our table up for guests again. A very limited number, but 5782 started so differently than last year.

I went all out for the first night of Rosh Hashana, even took time for a photo. Who even remembers last year–it was so uneventful. One short strange week, but slowly getting back to ‘normal’.

Selihot, prayers said late at night, or early in the morning are the norm for this holiday season before Yom Kippur.

Thanks to the Western Wall live stream I could watch while sitting at my desk at home past midnight when they begin.

The crowd at the Kotel, Western Wall grew larger as the clock turned to 1:00 am. I took this image to show how many women were out in the middle of the night for the special prayers.

And here you see some of the divisions on the Kotel Plaza to keep with the changing and challenging corona limitations and regulations.

Last year selihot at Beit Hanasi, the Israeli President’s Residence was canceled due to COVID. But this year it was back again – though limited in number.

In the Beit Hanasi back garden near the synagogue, the pomegranate tree planted in memory of Nechama Rivlin z”l was bent over from its ripe fruit.

President Isaac Herzog hosted the annual Selihot at Beit Hanasi that Ruvi Rivlin started during his term as Israeli President.

Popular singers were back to perform and lead the prayers. This year pa’aytan  Lior Elmaleh and singer Uriel Shay were selected.

The President was honored to open the ark of Torah scrolls as in the past.

No one sat inside this year, so it was easier to get a clear photo in the small empty synagogue.

Will people return to synagogues after so long attending outdoor street services? Many people in Jerusalem have become comfortable just walking out their front door or listening over the back fence for services, some daily, and many on Shabbat, and including this past Rosh Hashana.

The Presidential cat made an appearance at the late-night selihot.

These attendees were mostly soldiers. However, there are multiple large selihot planned for this week, the Jerusalem Municipality at Kikar Safra and of course the Kotel, and plenty of selihot tours.

Yesterday was September 11th which marked twenty years since terrorists attacked the Twin Towers in New York City and the Pentagon. The thousands of lives taken by the suicide plane hijackers are remembered annually at the 9/11 Memorial location off the main road to Jerusalem.

The memorial commemoration is very limited this year.

However, before the corona, Remembering September 11 was typical.

All the names of the murdered are recorded on the walls of the monument.

Pilots would place flowers near names they remembered.

I cannot remember last year, but I remember the week prior to Rosh Hashana after 9/11 so well. We lived near Washington, DC, and the Pentagon. Our son was coming to spend the holidays with us, and was on a Lufthansa flight from Israel to Dulles Airport, due to land around 1:00 pm on September 11, 2001. His plane diverted to Gander, Newfoundland, and he was fortunate to make it out of Canada on the last flight, in order to be home for the holiday. Others were not so fortunate.

Now to end on a positive note!

A short video clip of selihot at Beit Hanasi this week.

And resharing a favorite from years past…

May all have a sweet and healthy year.

Here’s hoping to see you soon on the Jerusalem streets!

May you be sealed for a good year 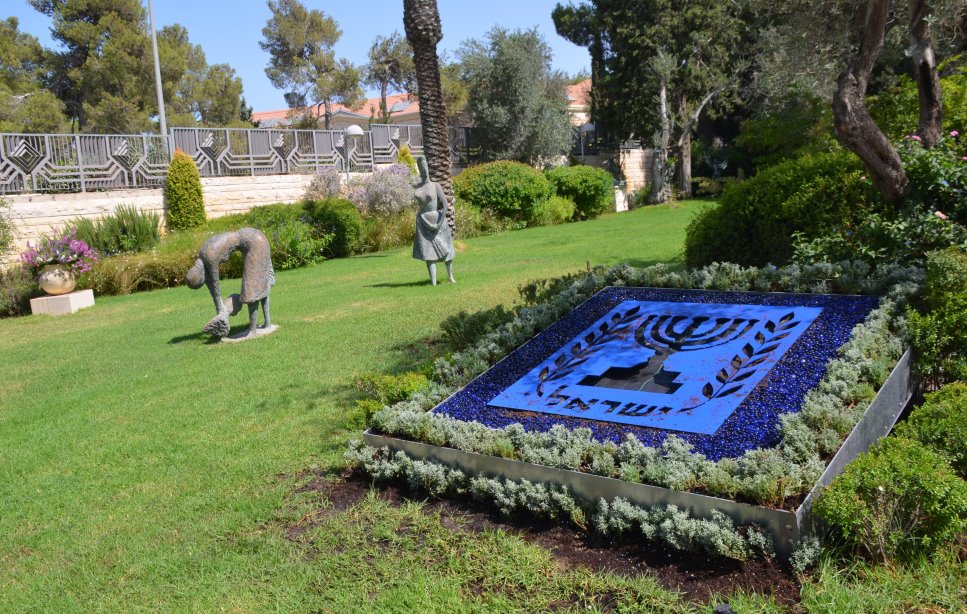 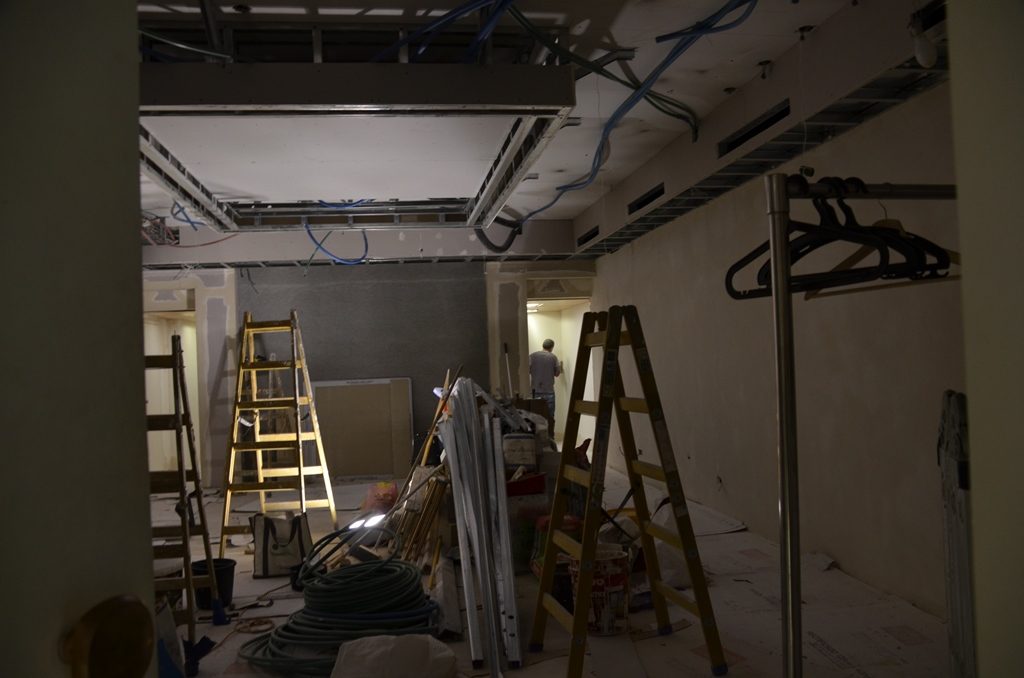 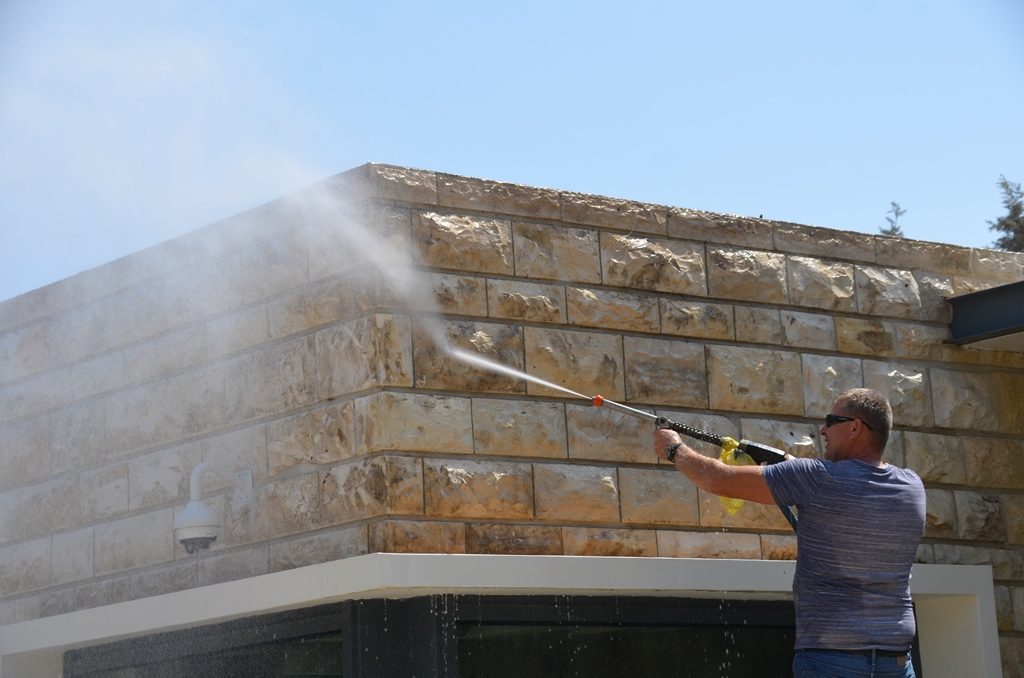 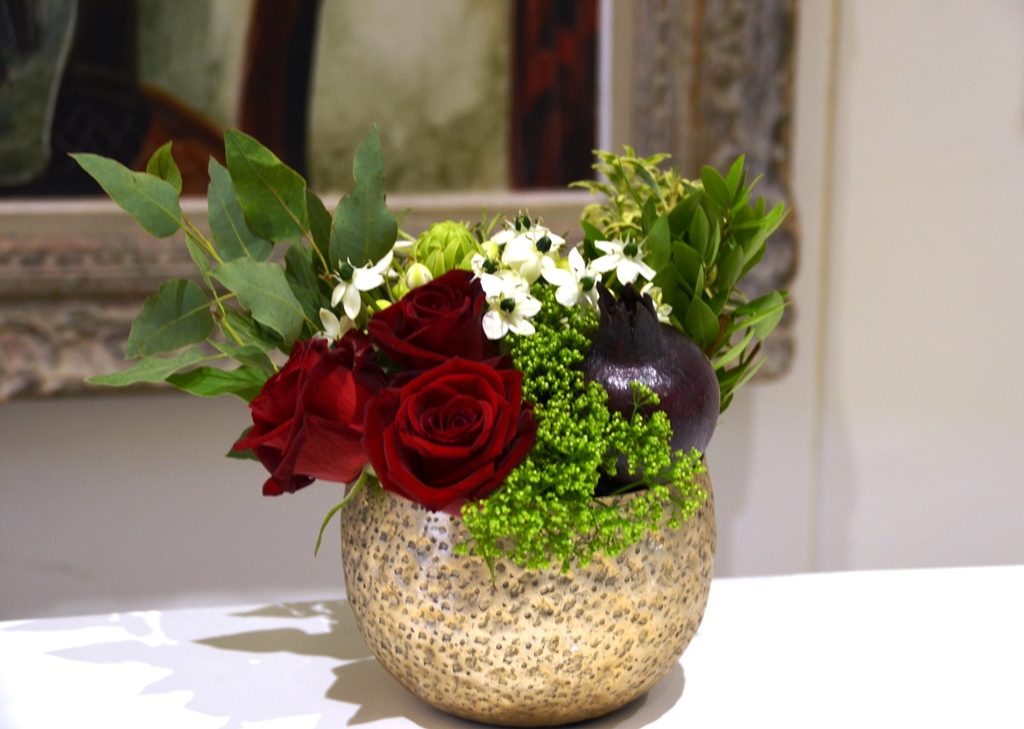 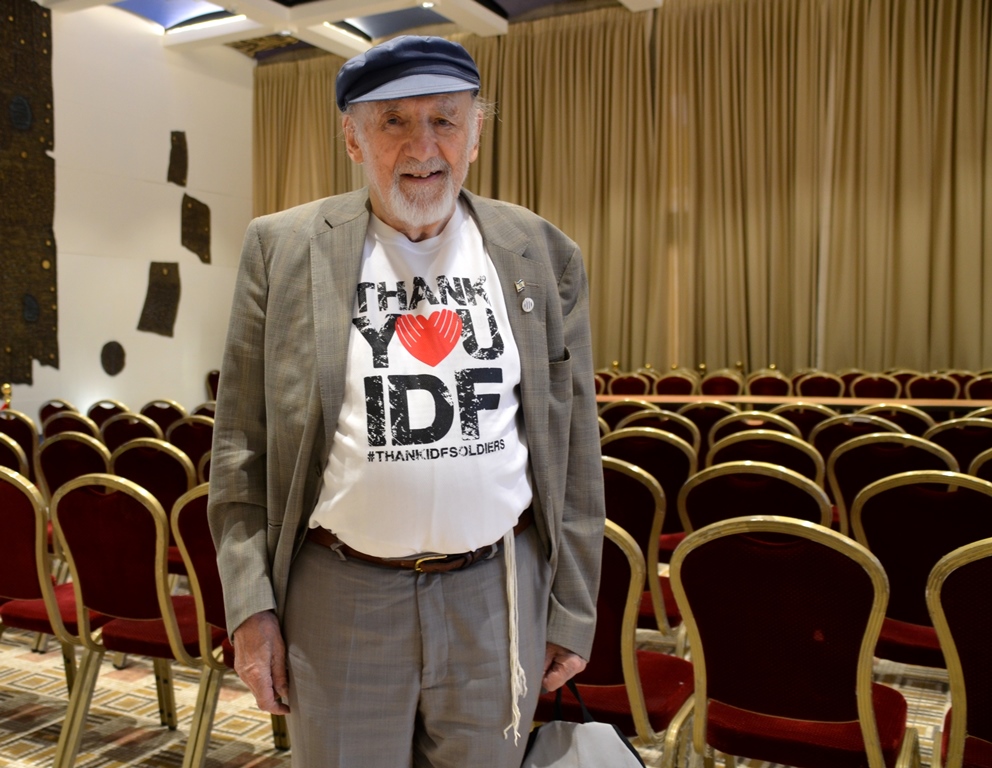 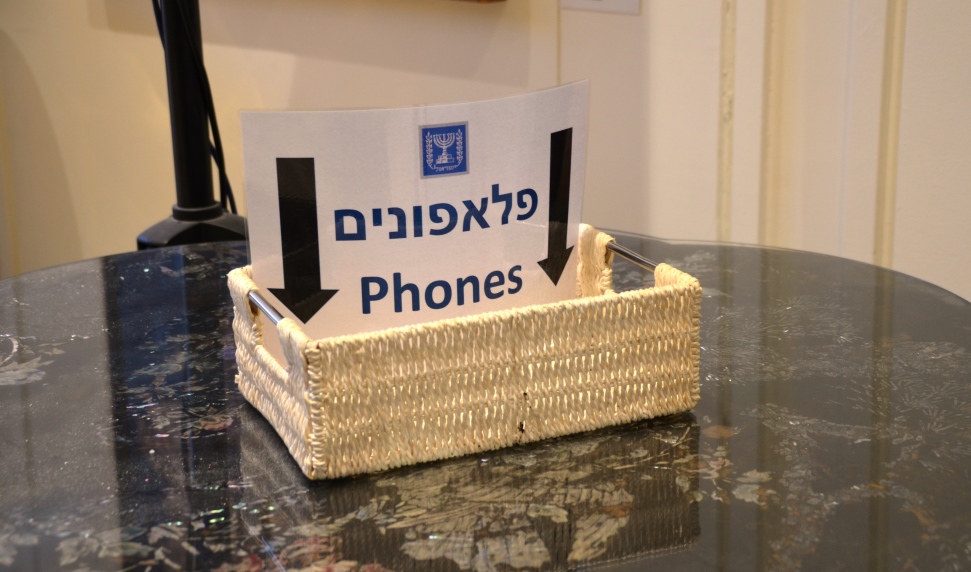 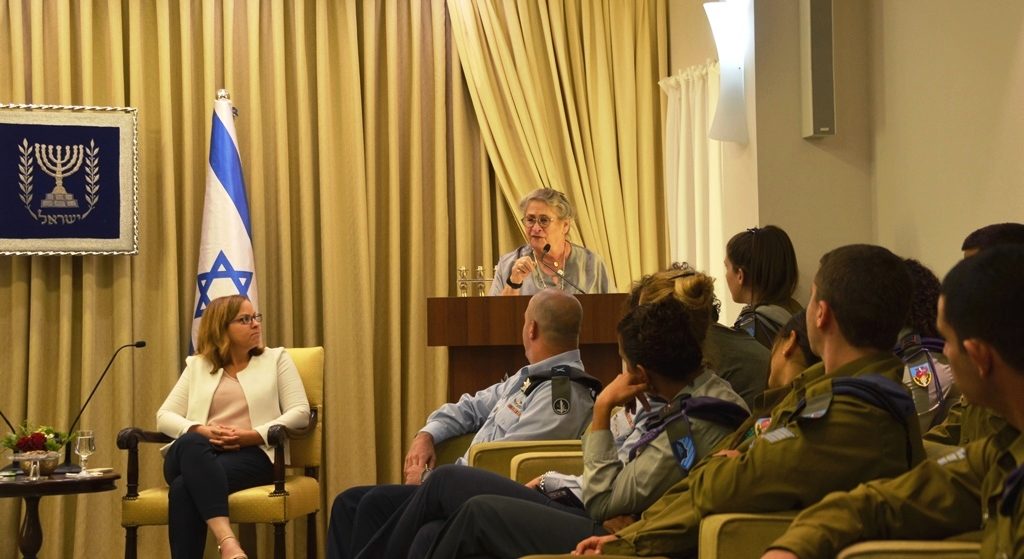 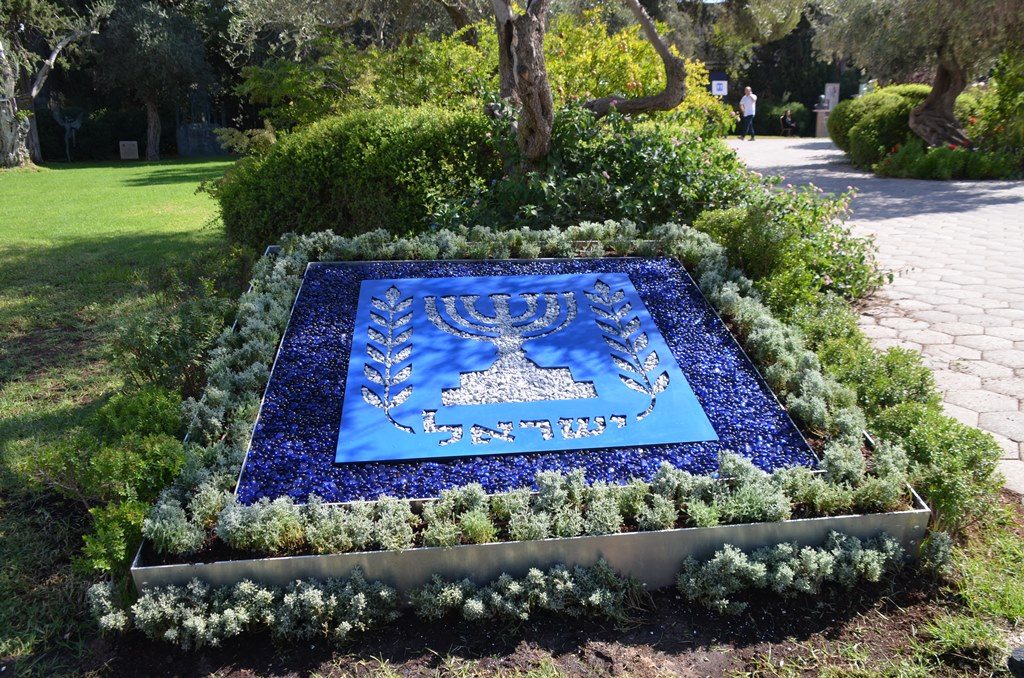 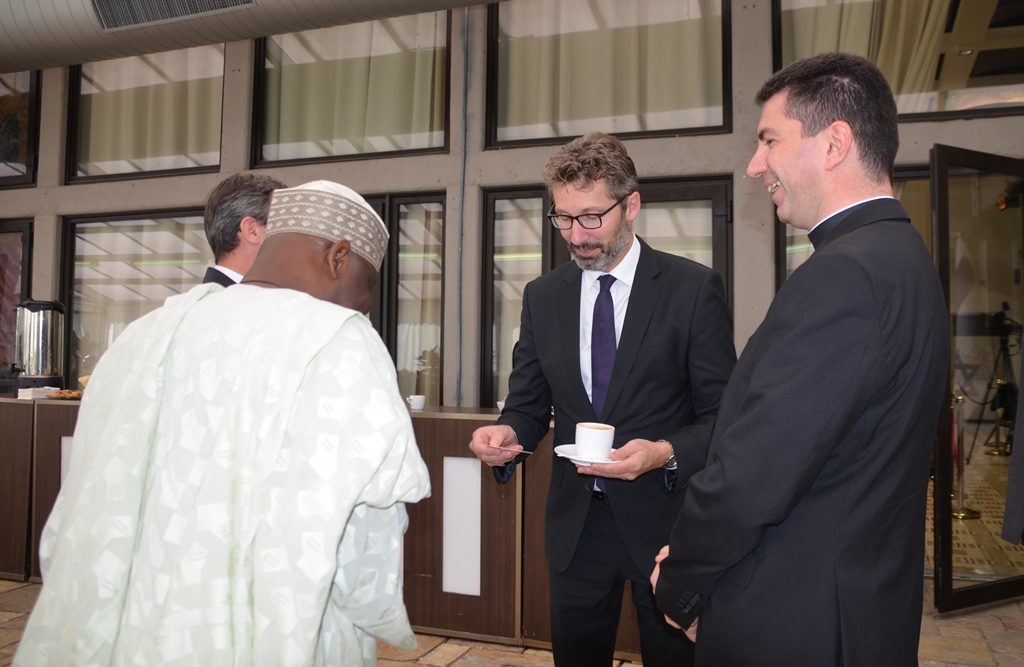 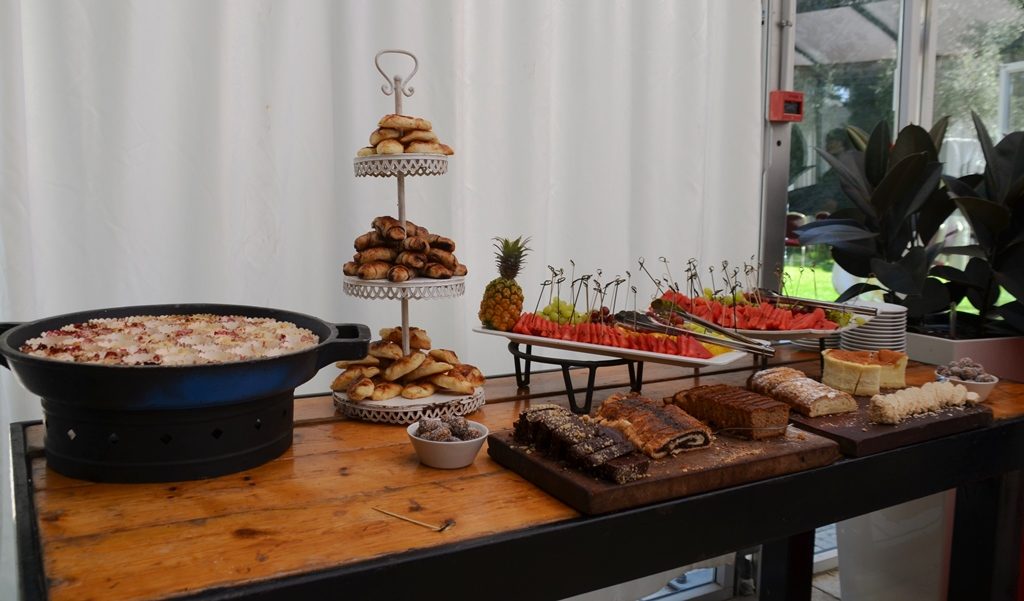 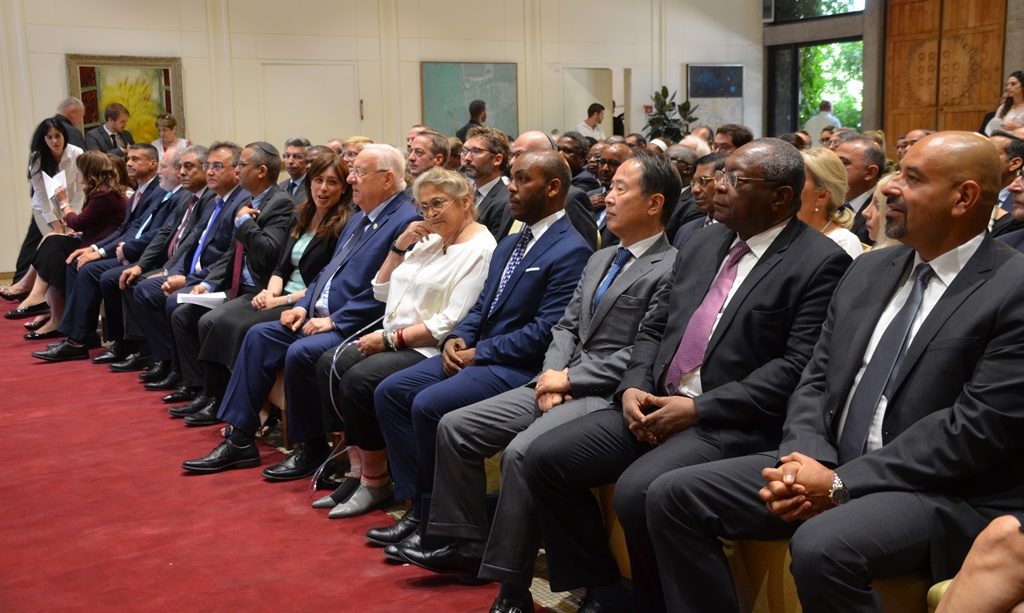 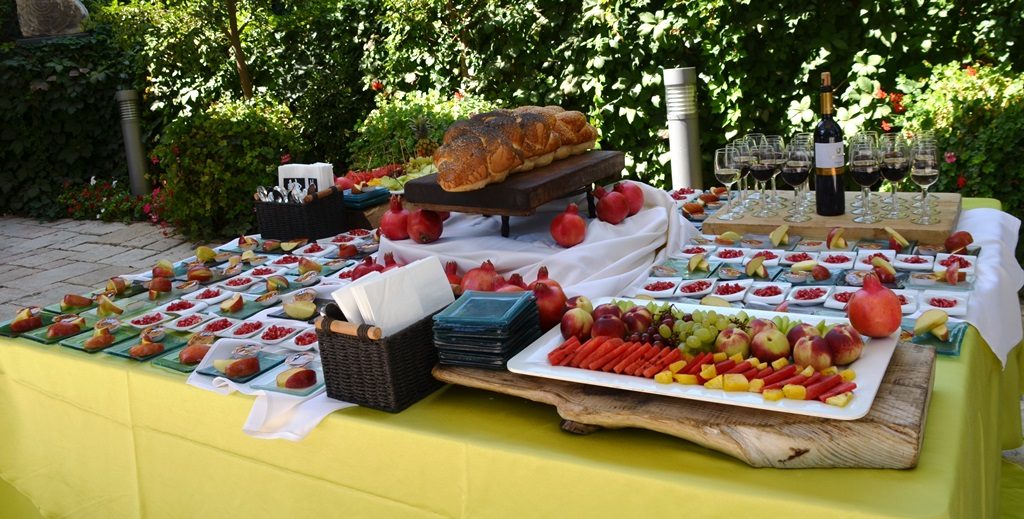 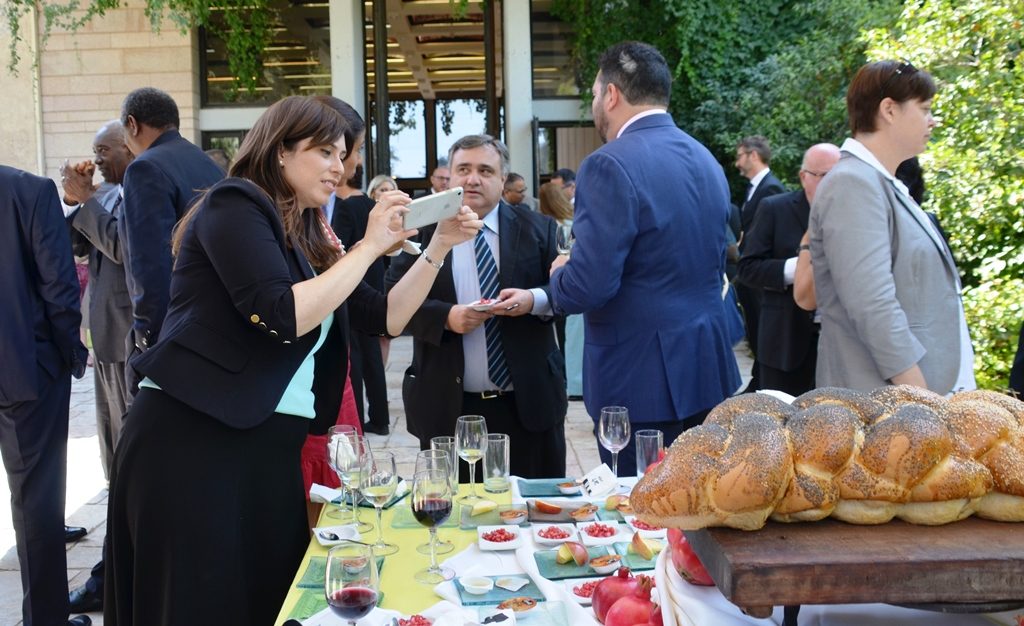 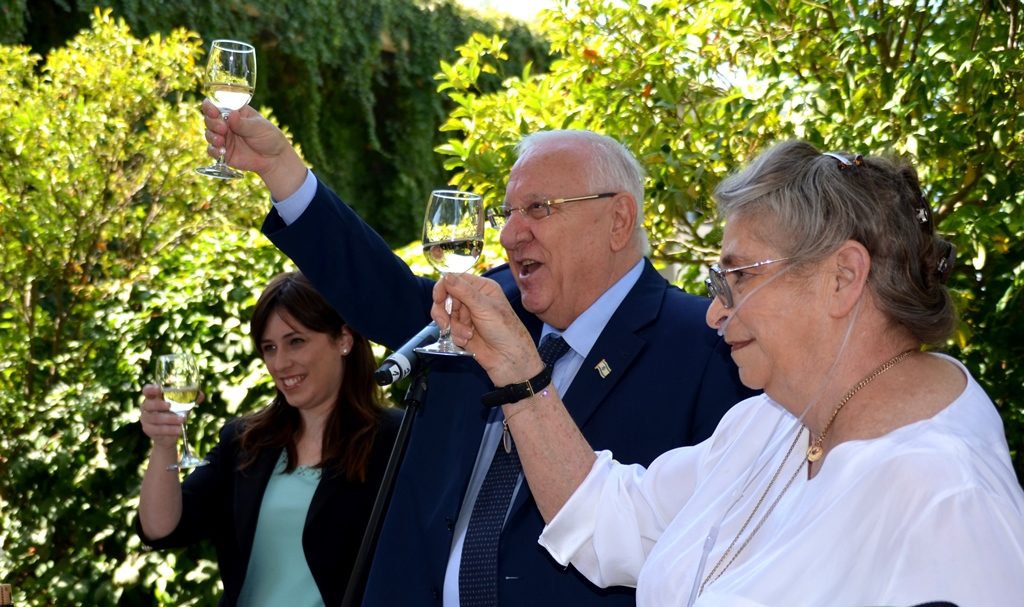 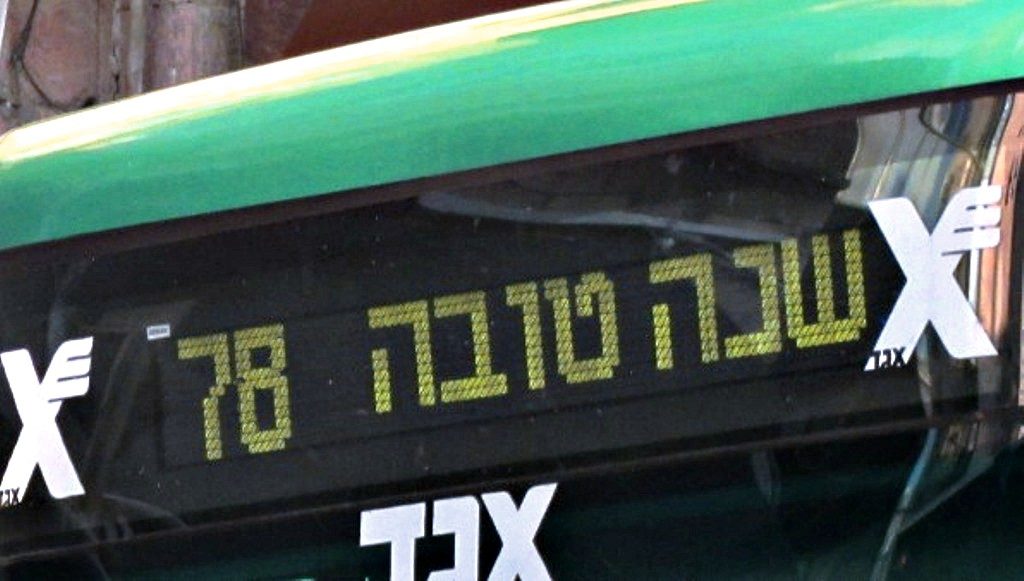