From Jerusalem, Australia, and New Zealand,

for the 100th-year reenactment of the charge

of the Light Horse Brigade, 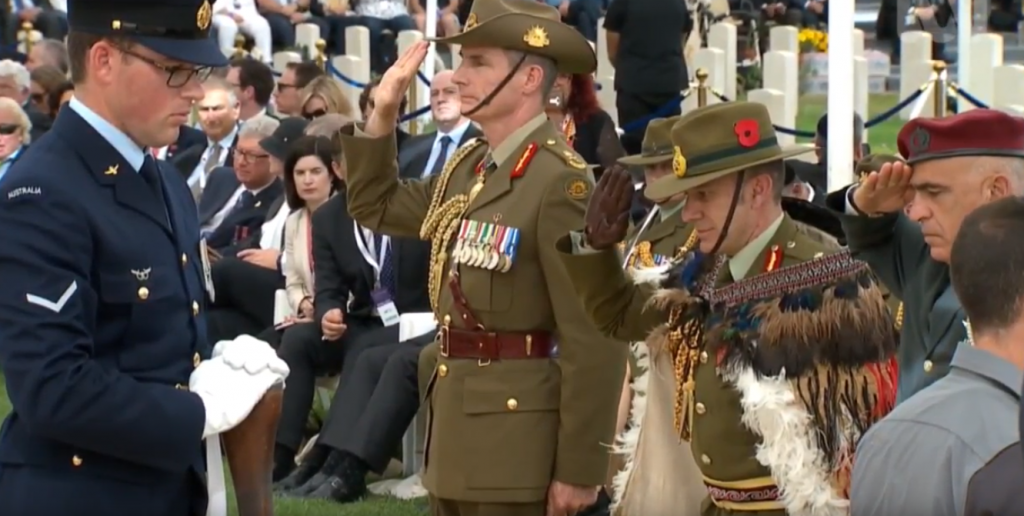 when those brave Aussie horsemen defeated the Turks

and turned the tide in World War I for the Allies.

went to London for the 100th anniversary of the Balfour Declaration,

which called for a Jewish Homeland to be established in Palestine.

For those who study the Bible,

these two events 100 years ago were of great significance.

Christian Zionists were in Jerusalem, Israel,

this week to commemorate with Israelis.

outside the PM’s official residence in Jerusalem, Israel,

there was a protest tent and hunger strike. 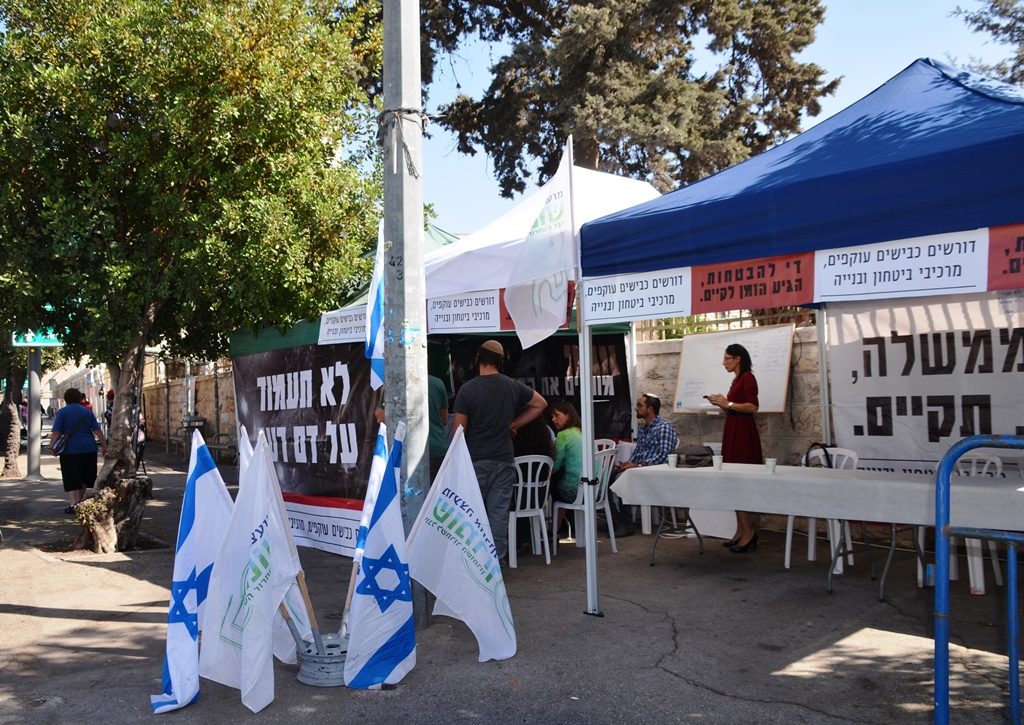 Leaders from Judea and Samaria want

Special programs around 100 years since Balfour 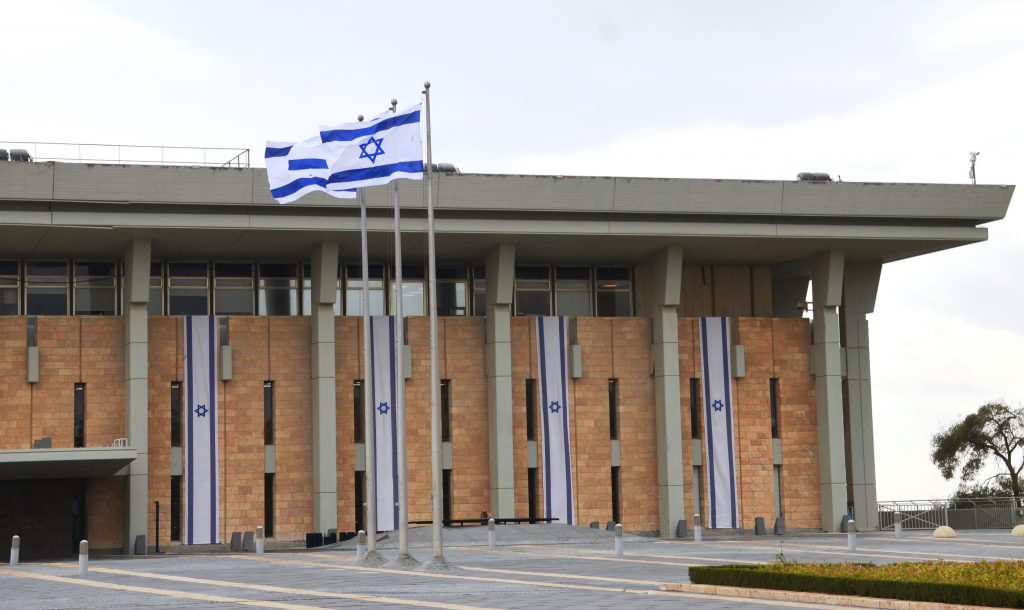 have been held at the Knesset.

Finally back in session after long break,

the Knesset is the scene of multiple sessions daily. 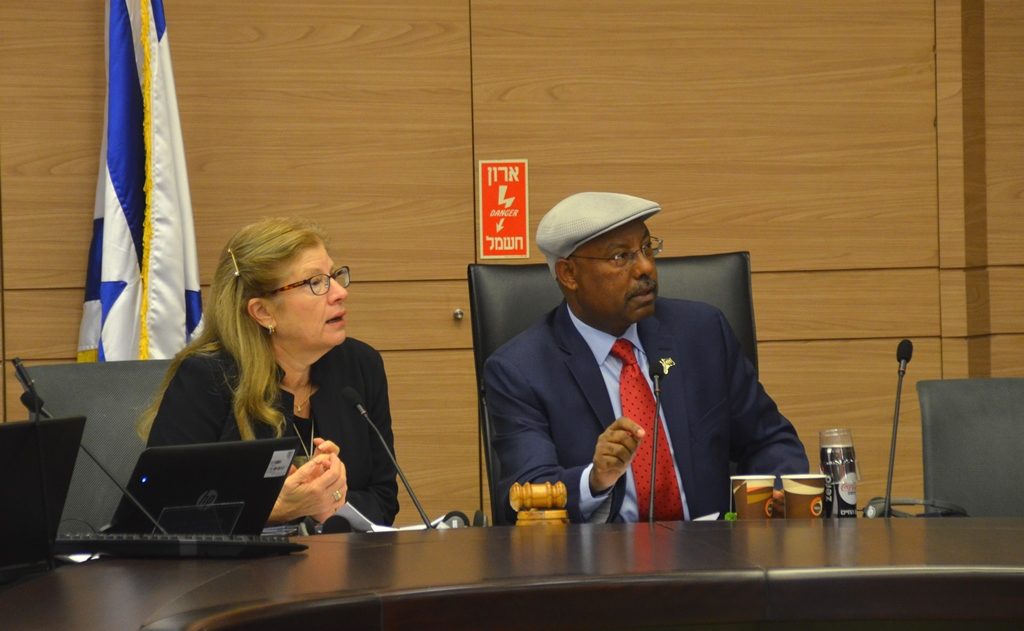 From left to right, wearing translation earphones, are 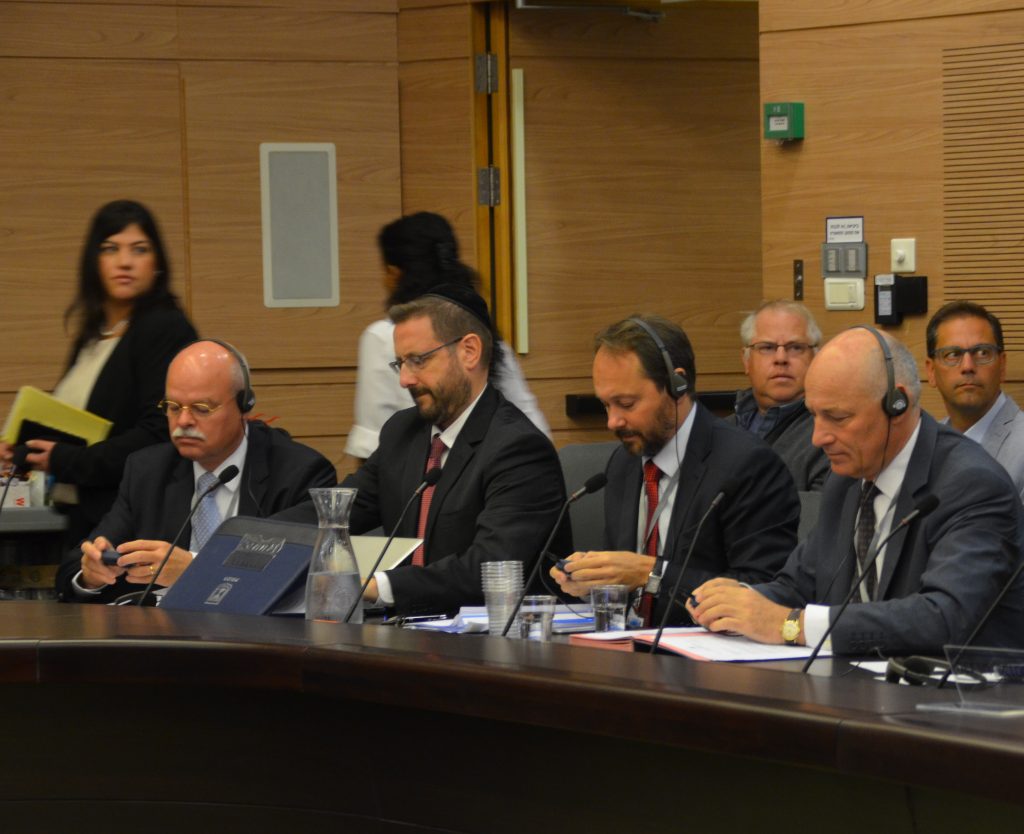 the Ambassadors of Germany, the European Union, and Austria.

Also on the road this week is

President Reuven Rivlin, who was in Spain

meeting with Jewish leaders, and was hosted

by King Felipe VI and Queen Letizia at a state dinner.

100 years ago Jews were allowed to enter Spain 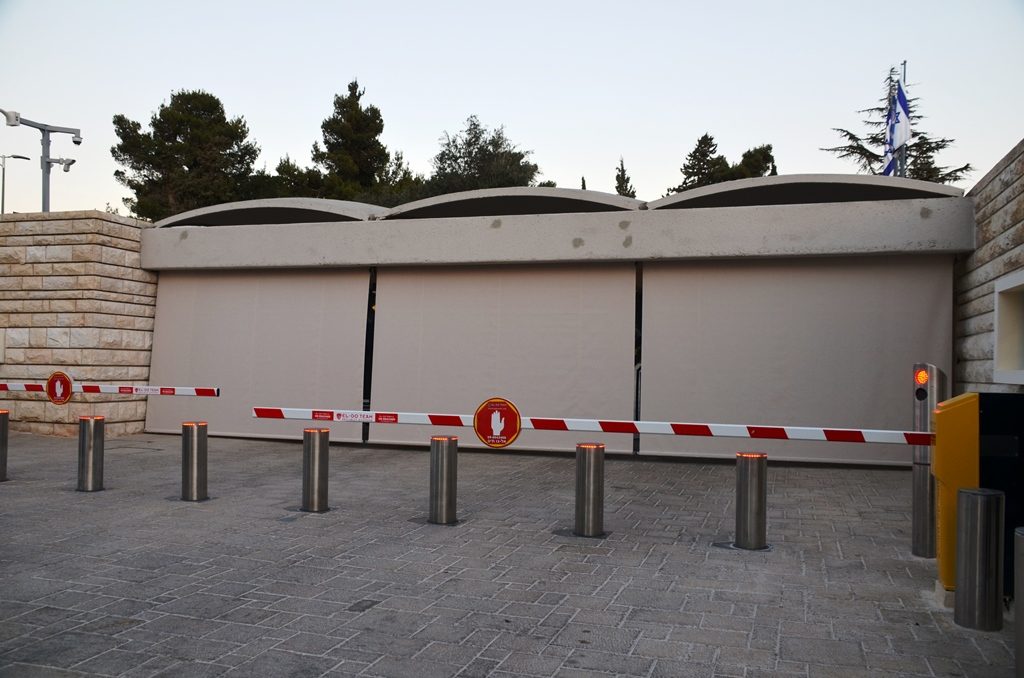 new security covers were down. 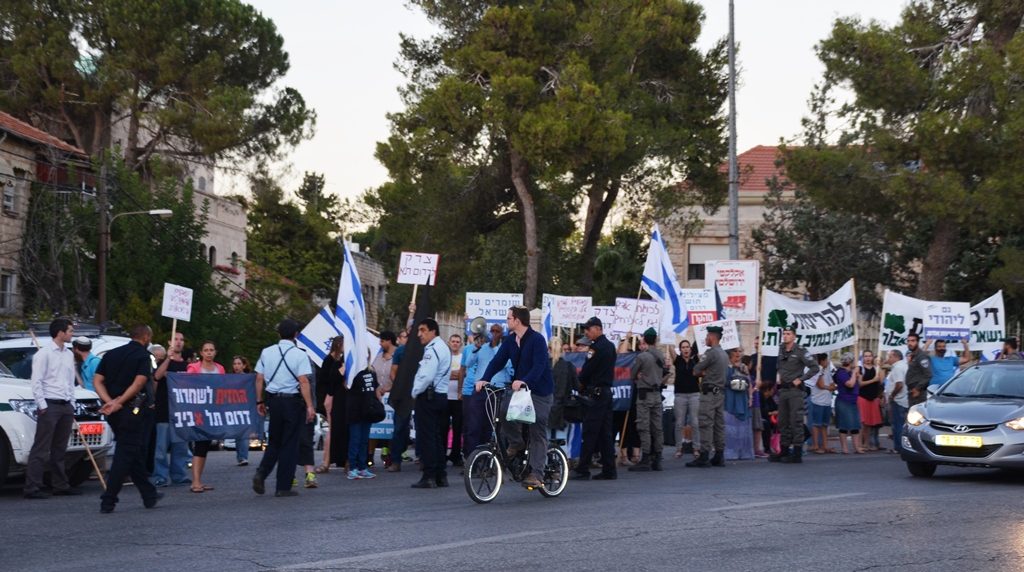 took to the streets shouting,

in stark contrast to what was happening inside. 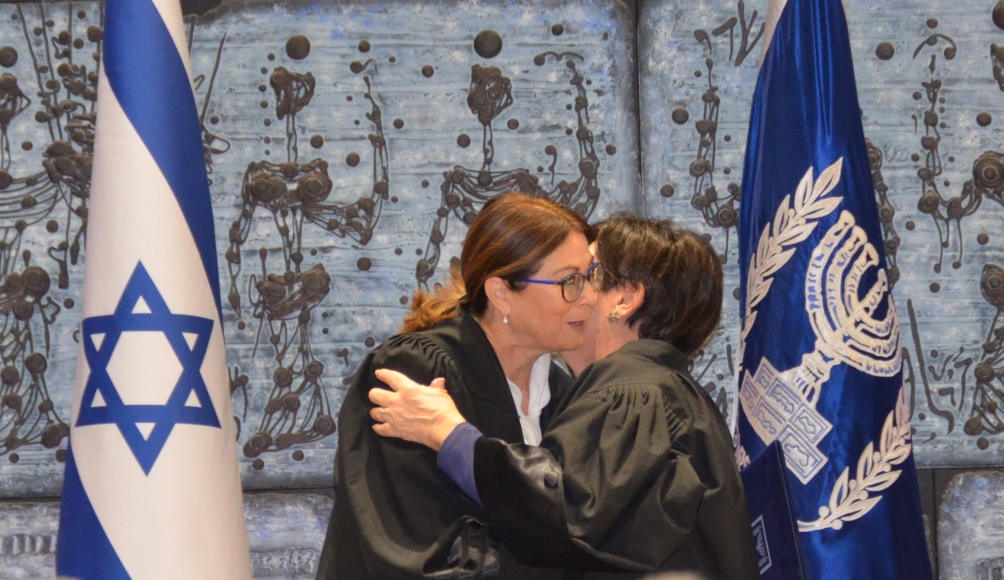 Israeli Supreme Court Judges sat on the side 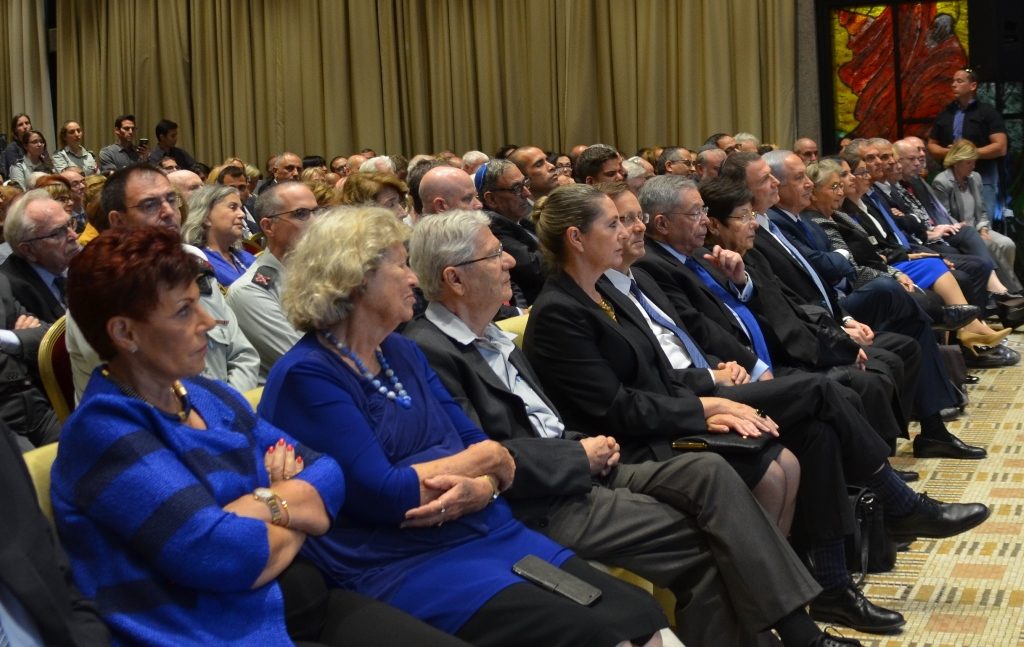 with other government leaders.

After the loud Knesset opening, 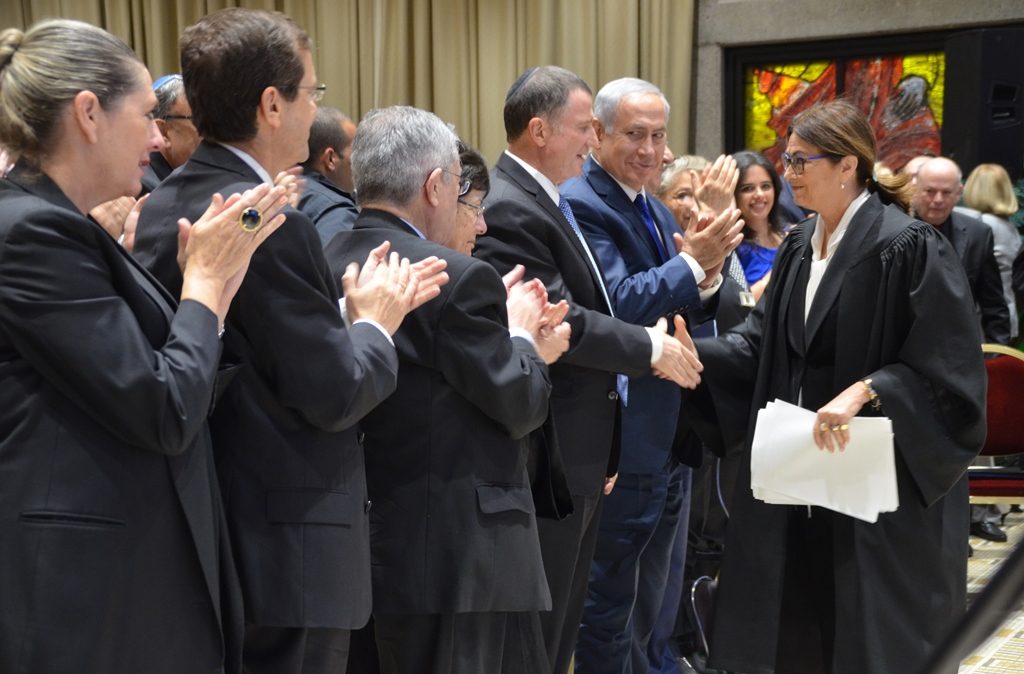 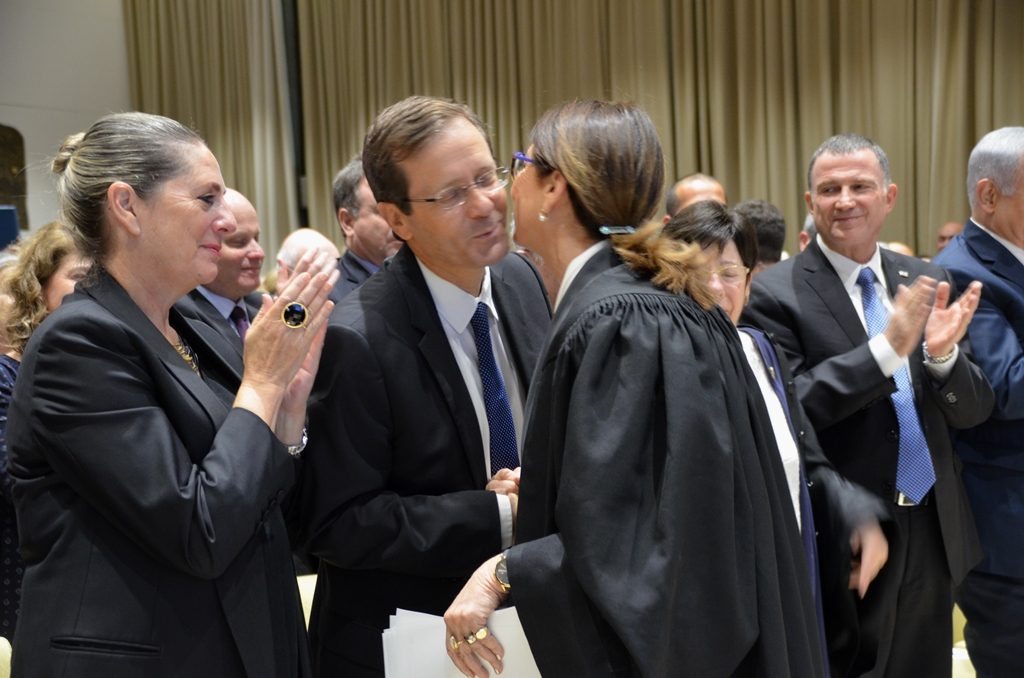 kissing and hugging event did not make international news,

but Israel media had live coverage.

The room was as crowded as it was for President Trump’s visit. 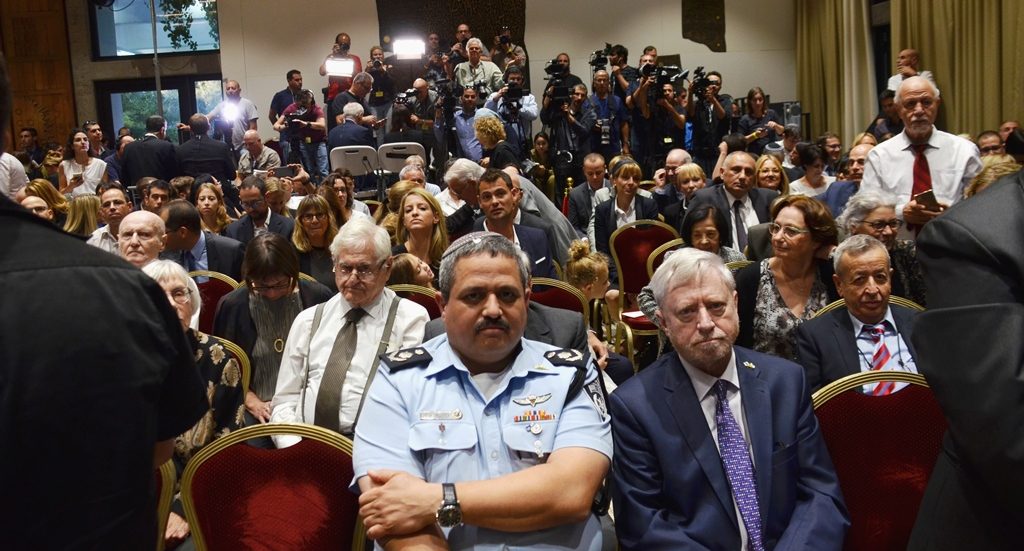 The Israeli Chief of Police did not seem

thrilled while he waited for the official photos of 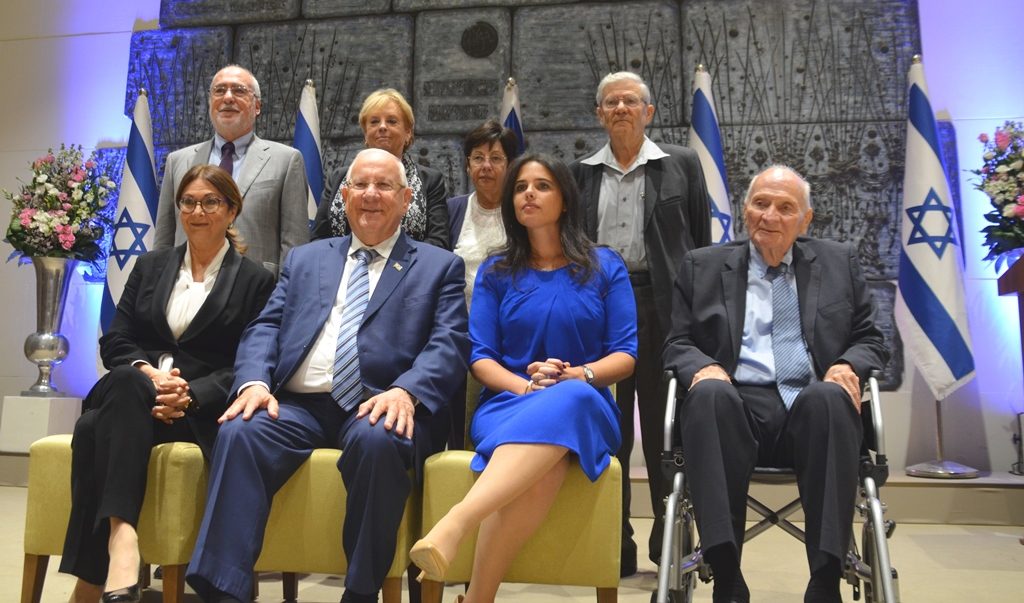 the present and past Supreme Court Presidents 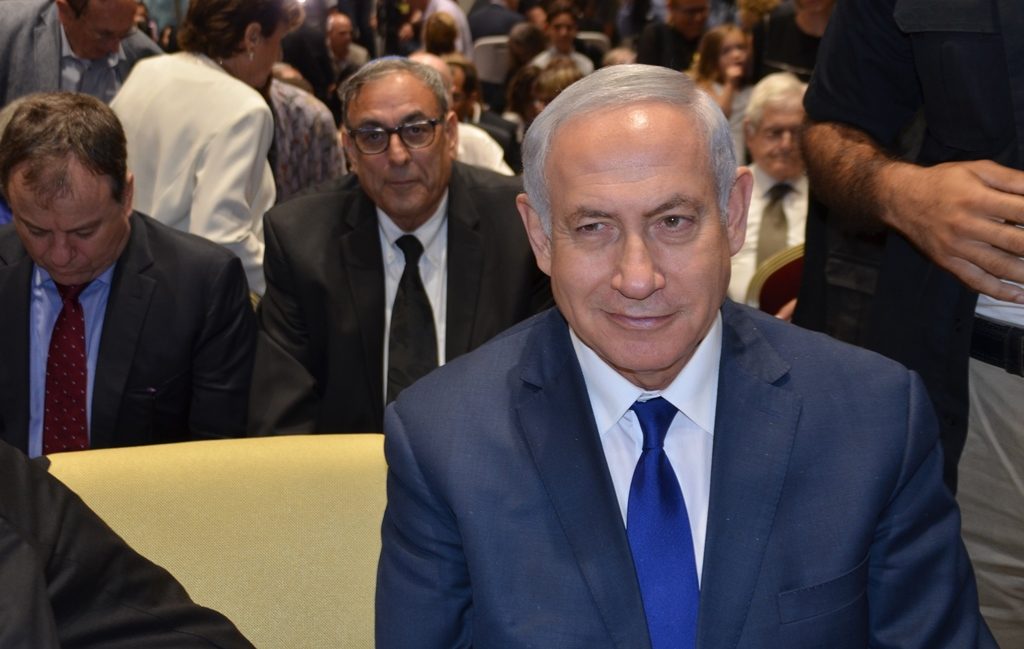 But even the Prime Minister had to sit and wait 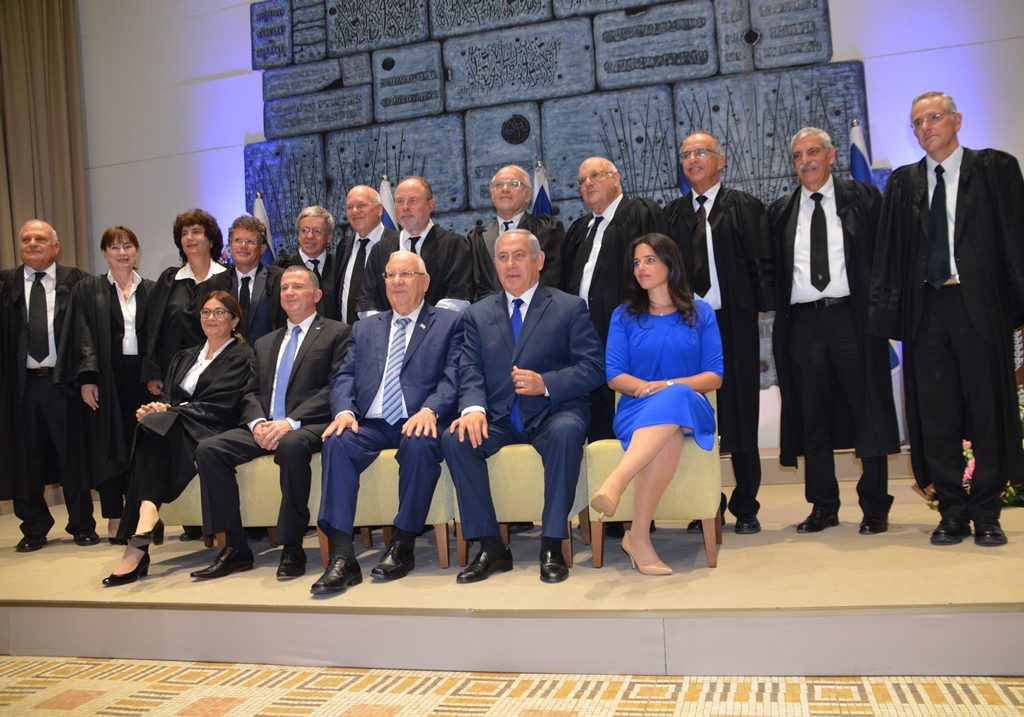 One more of the many memorable scenes at Beit Hanasi 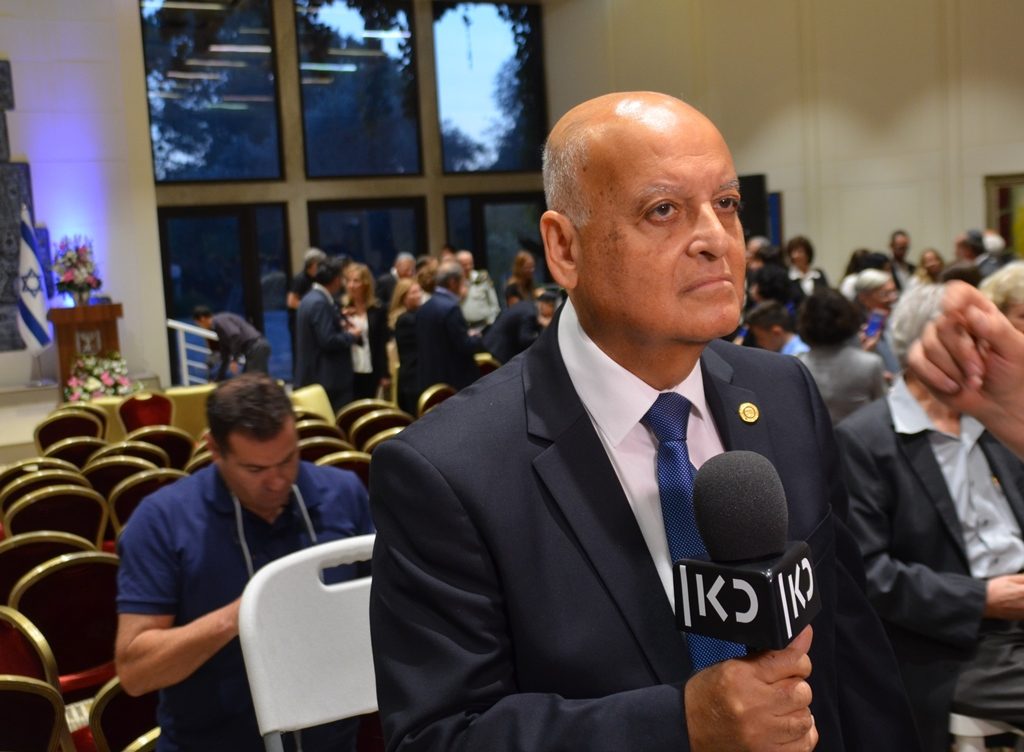 was that of recently retired Supreme Court Judge Salim Joubran,

who was interviewed after the ceremony for Israeli TV.

He was the Arab Judge who oversaw the last Israeli election.

Who would have imagined any of these things 100 years ago?

Palestine was a barren desert under Ottoman rule.

Today as we still await the rainy season,

the only umbrella I saw out this week 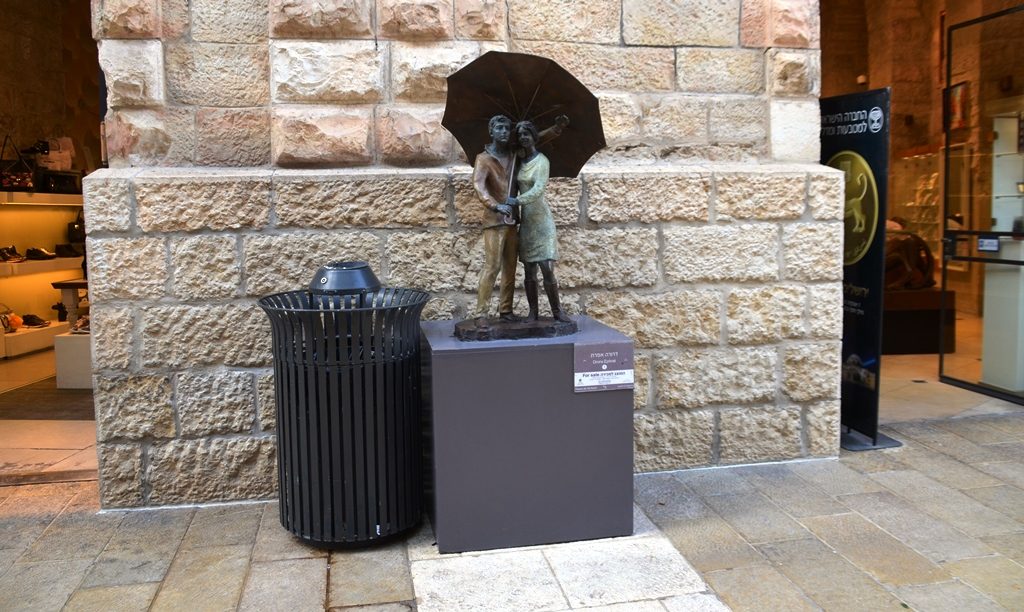 was on this art piece in Mamilla Mall.

And as always it seems,

there is another new cultural festival ahead.

Who could have imagined any of this 100 years ago?

Who could have imagined it 70 years ago?

A short video, part of German Ambassador’s testimony in Knesset:

but this is getting way too long, as always.

The three millionth tourist for 2017,

they will certainly see for themselves,

what is happening on the Jerusalem, Israel streets.