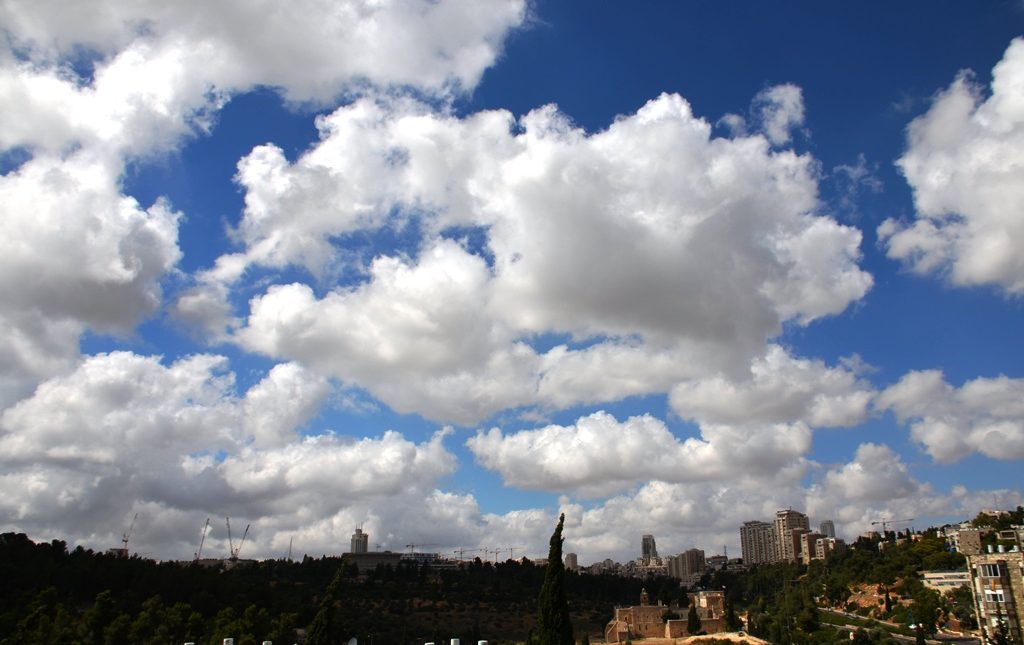 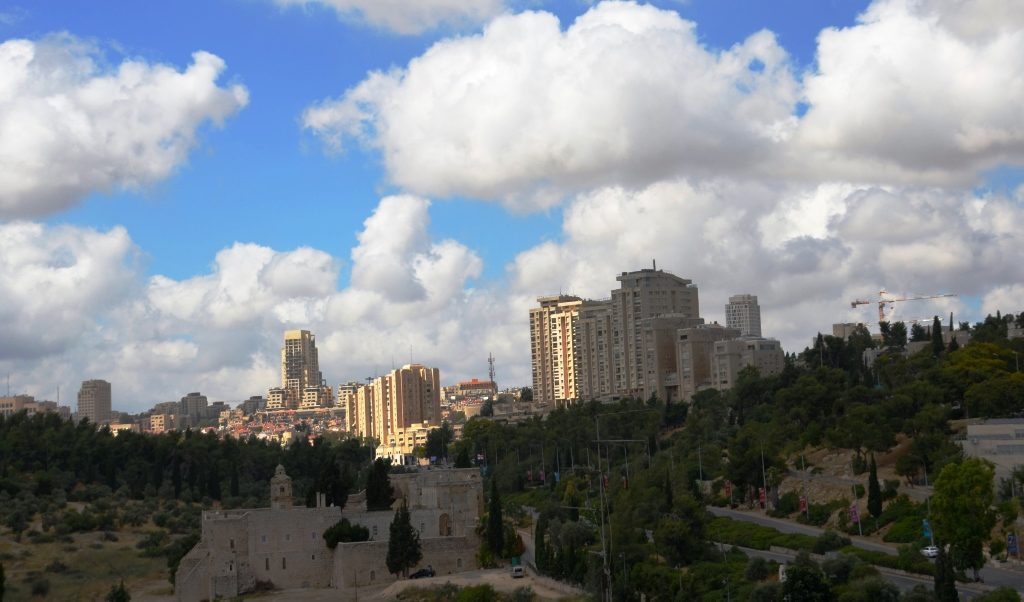 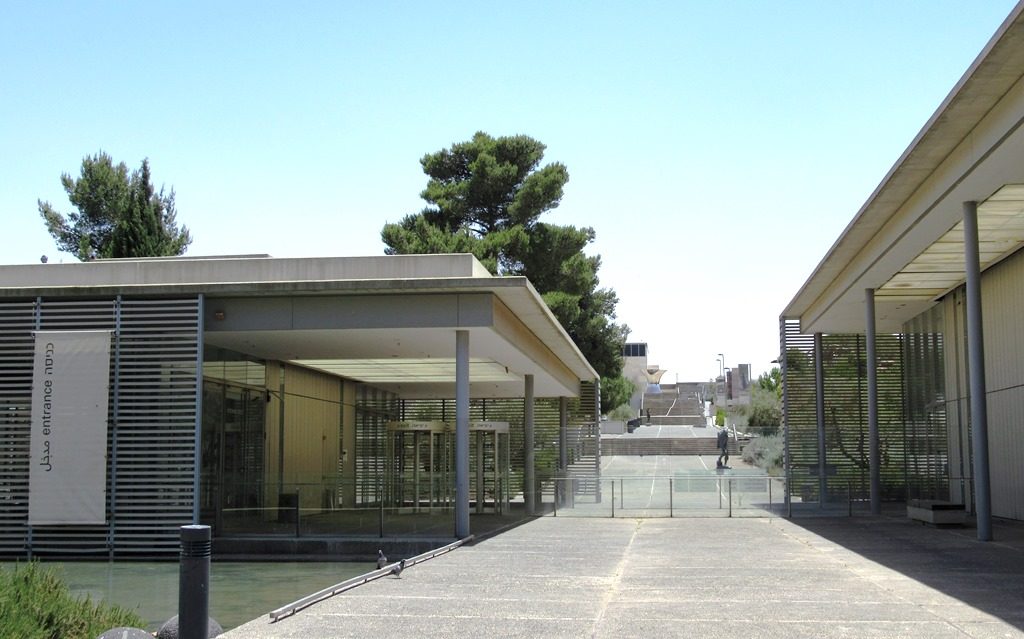 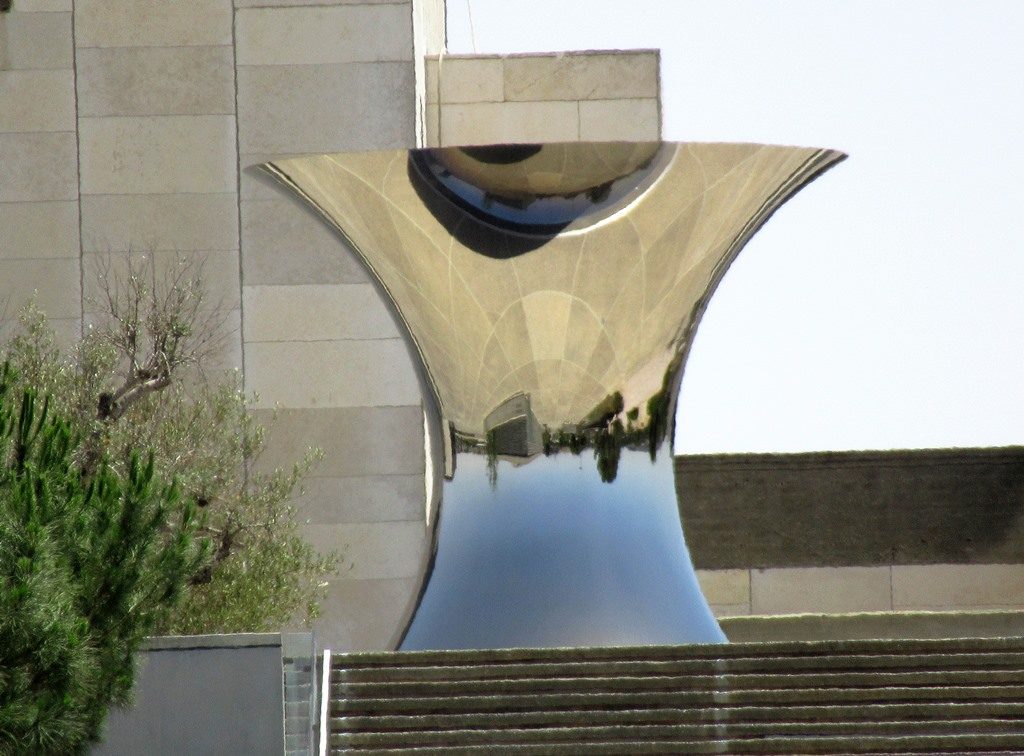 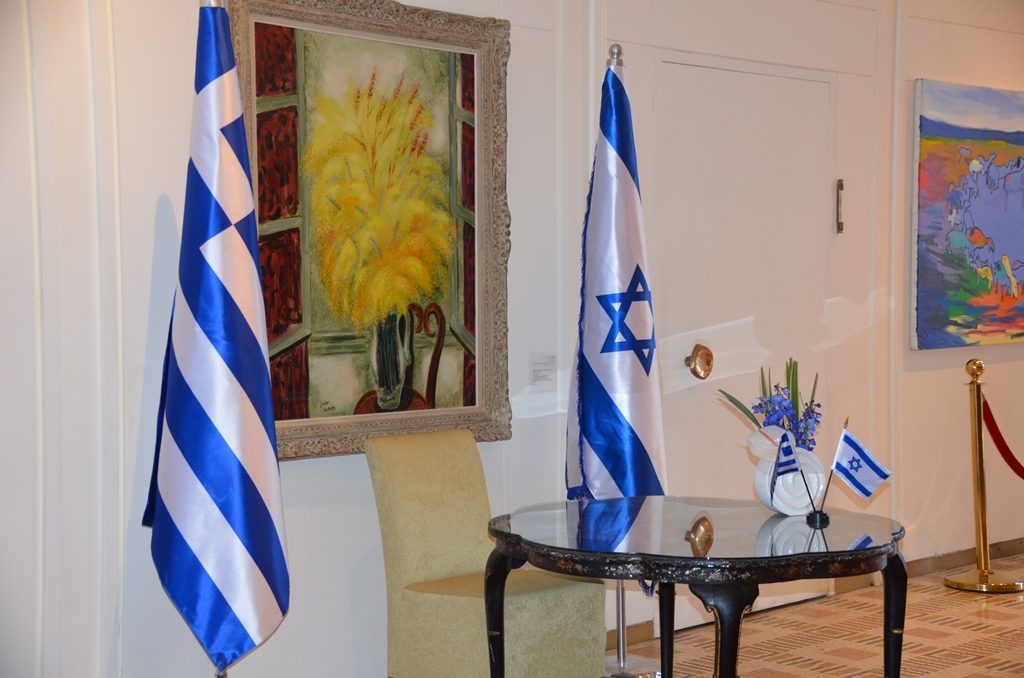 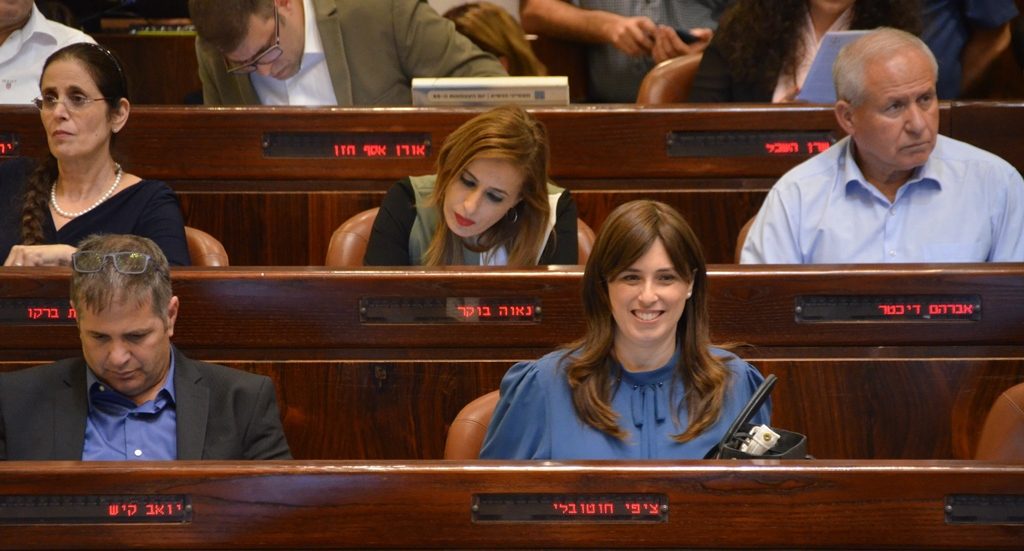 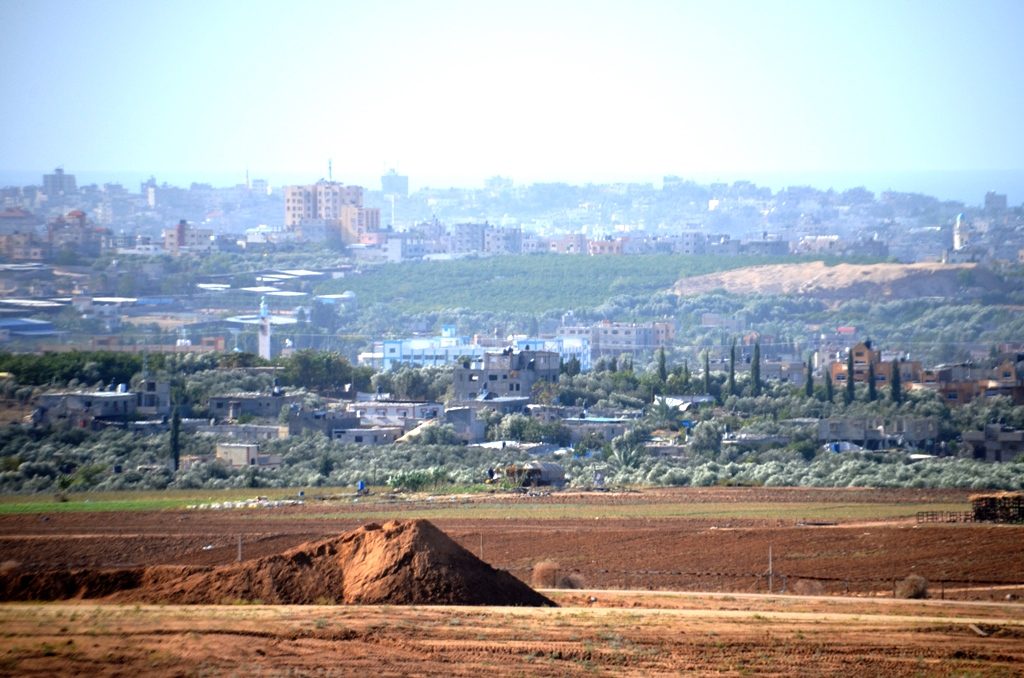 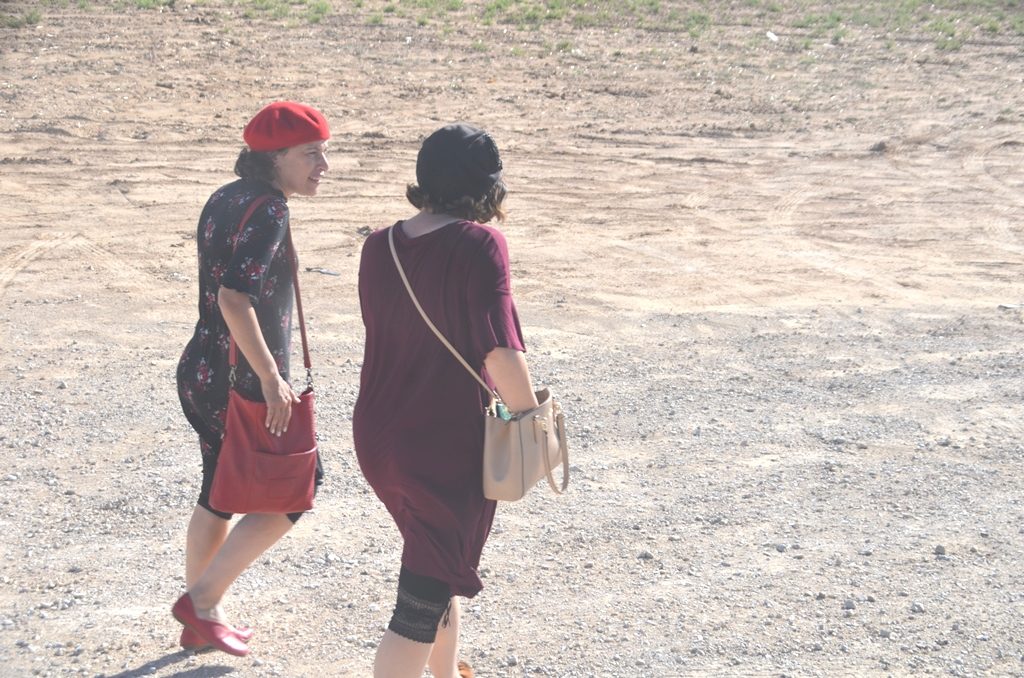 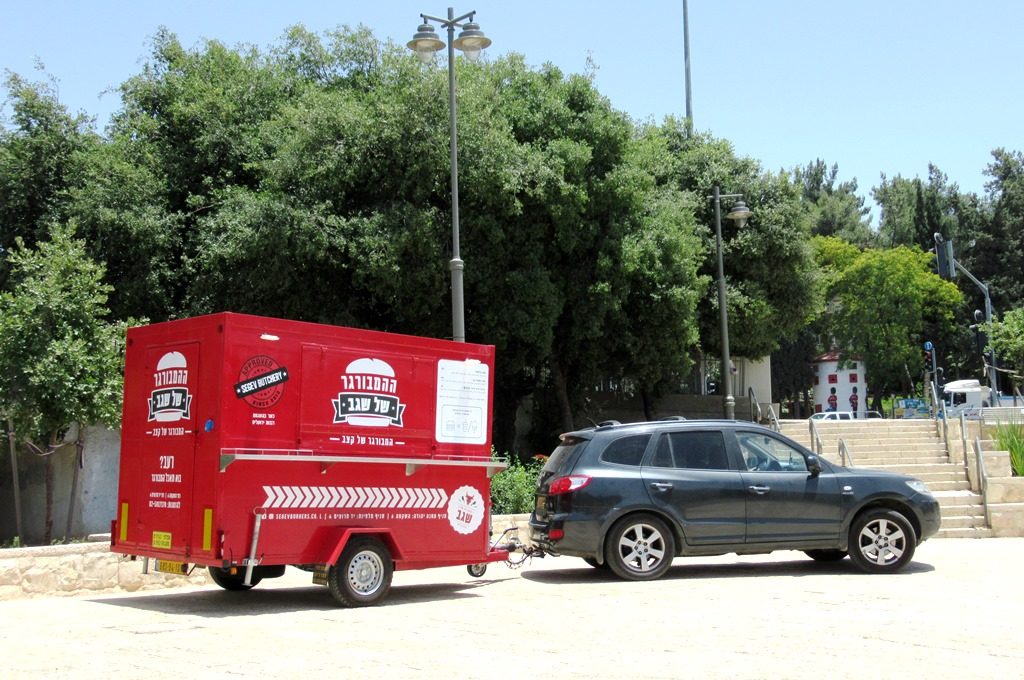 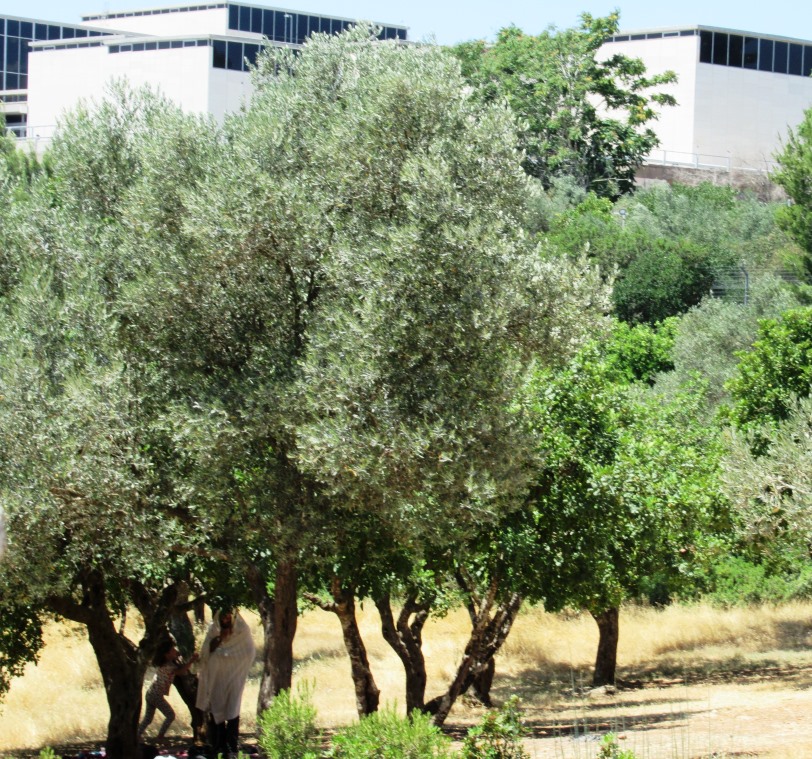 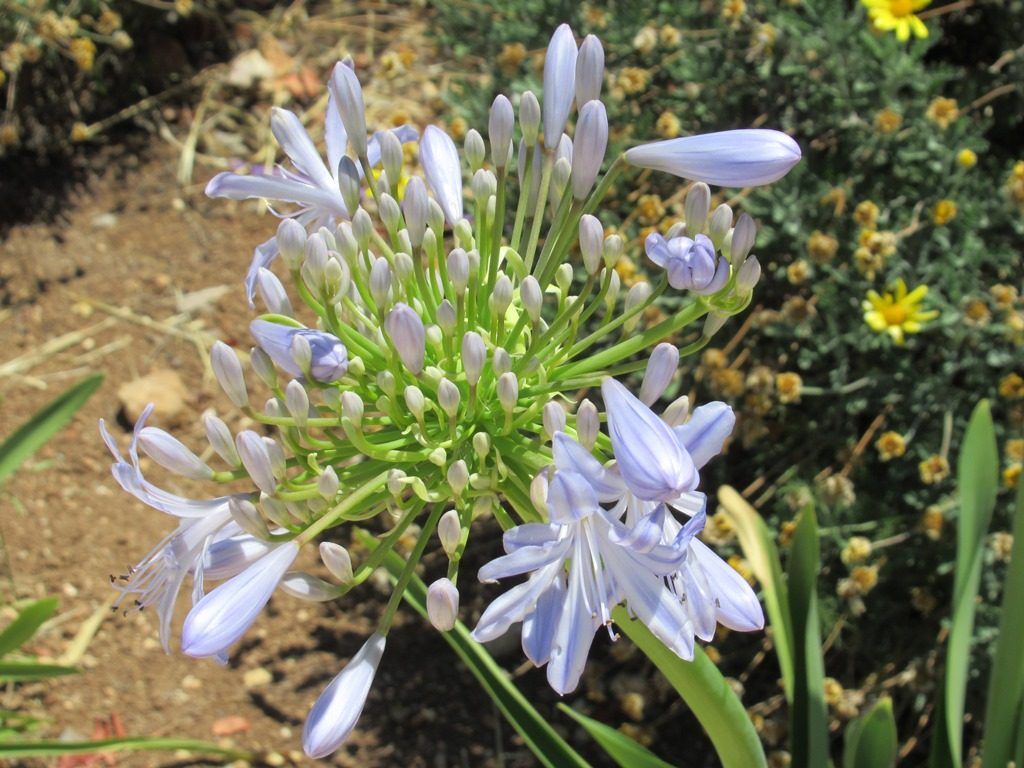 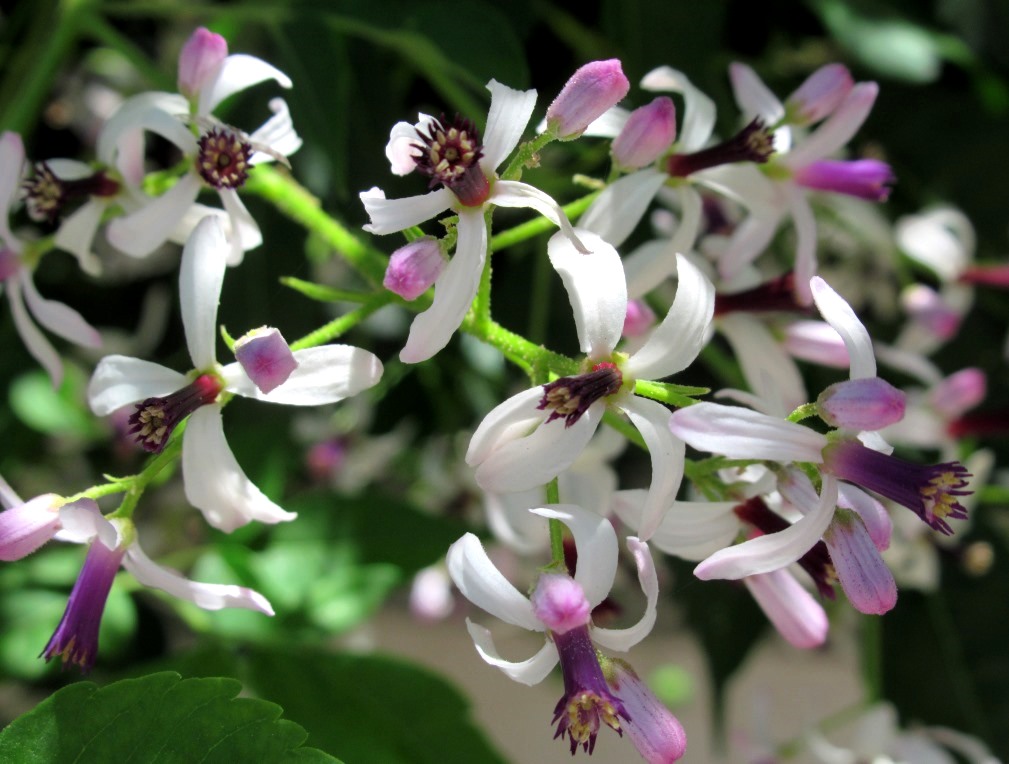 3 thoughts on “Jerusalem: Summer 2020 Starting Ready or Not”