The National Library of Israel is located on the

but how many have been inside,

gone up the stairs,

Until recently only a small select group of scholars,

How many went behind these closed doors?

On a recent press tour of the library, in the restoration room,

we saw an old page of text,

and the materials used to repair delicate treasures,

and old volumes from the past.

In the digital lab, modern technology is used to store

and analyze volume after volume.

We saw a few of the oldest hidden treasures: 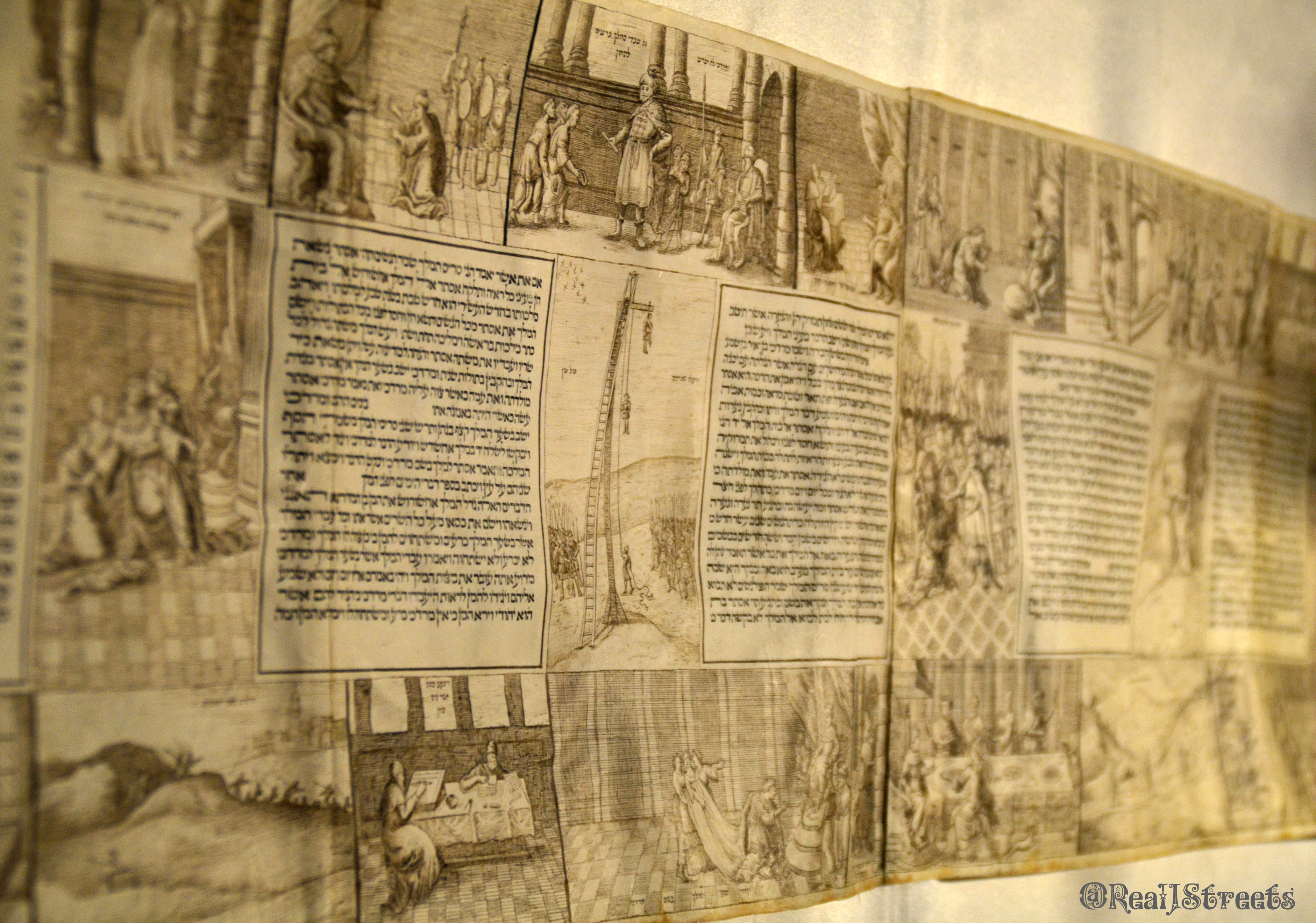 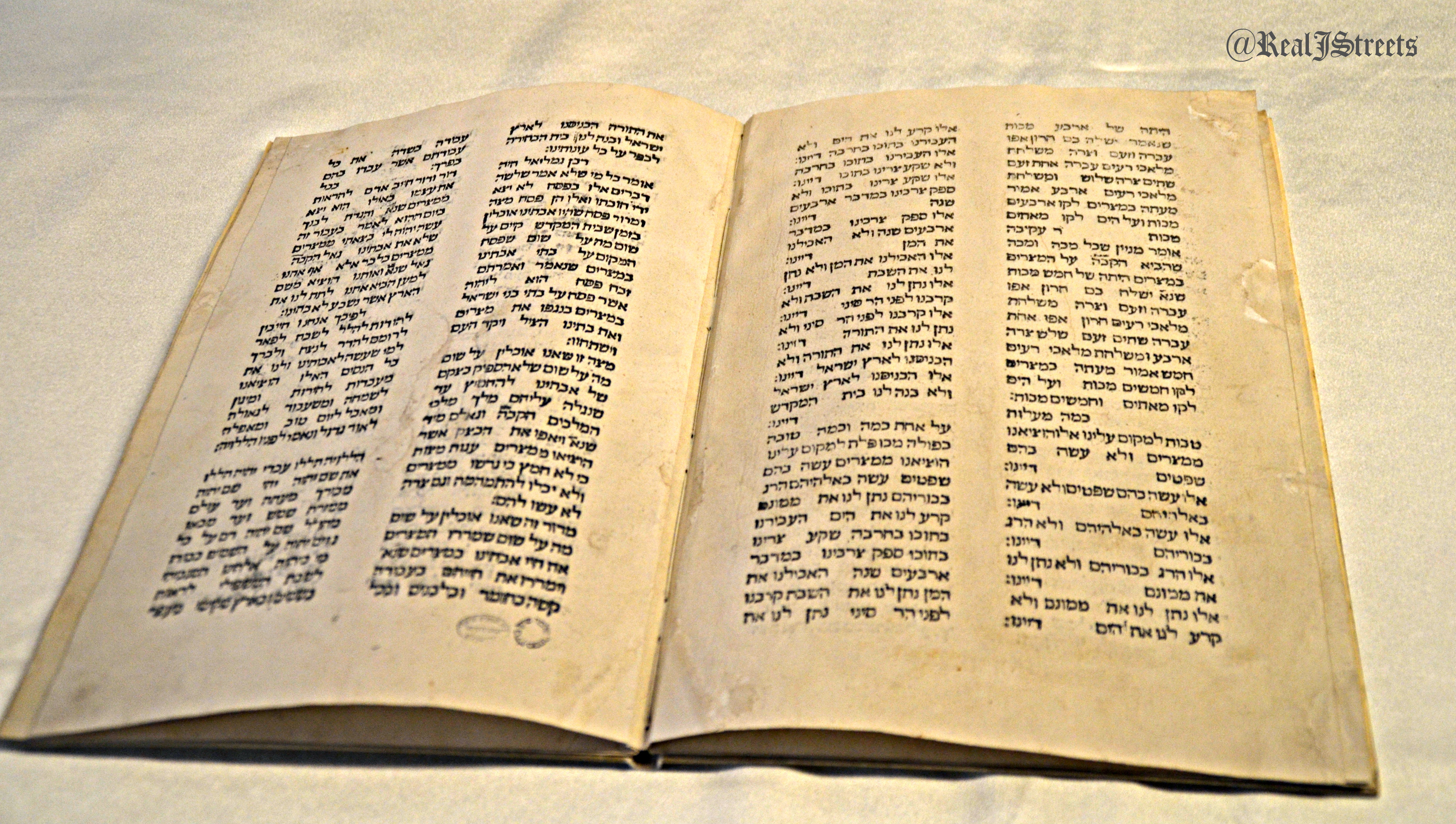 a letter from the Afghan geniza, 11-12th century Persia;

Martin Buber’s original draft of “Ich und Du” “I and Thou;”

a manuscript written by Isaac Newton;

and this Kufic Quran from the 9th century.

While these invaluable treasures are locked up,

the digital music room is open to the public and used daily.

The National Library is to have a new home,

where the public will be welcomed for free,

and the hidden treasures are to be displayed.

for the new building is not far away.

It is to be across from the Knesset,

near the Israel Museum and Bloomfield Science Museum.

Construction will begin next year

on this site that was cleared of huge trees

which were replanted near the Jerusalem Zoo.